Very nicely finished 1,475 sf strata titled office space. The space is very efficiently designed and provides for 5 private offices, meeting room, kitchenette, 2 piece washroom and reception area with built-in desks. This development has great exposure on Canada Avenue and there is plenty of on-site parking. If youre looking for great office space in Duncan, this is it! (id:26763)

The closest Bus station is Canada AT Beverly (SB) in 0.05 km away from this MLS® Listing.

Unemployment rate in the area around Listing # 912746 is 9.2 which is Above Average in comparison to the other province neighbourhoods.

This real estate is located in West Duncan where population change between 2011 and 2016 was 0.2%. This is Average in comparison to average growth rate of this region.

Population density per square kilometre in this community is 2387.1 which is Above Average people per sq.km.

Average size of families in the area is 2.6. This is Low number in comparison to the whole region. Percent of families with children is 51.1% and it is Below Average. % of Married or living common law is around 43.4% and it is Low.

Average Owner payments are Low in this area. $877 owners spent in average for the dwelling. Tenants are paying $833 in this district and it is Below Average comparing to other cities.

45.8% of Population in this district are Renters and it is Above Average comparing to other BC cities and areas. 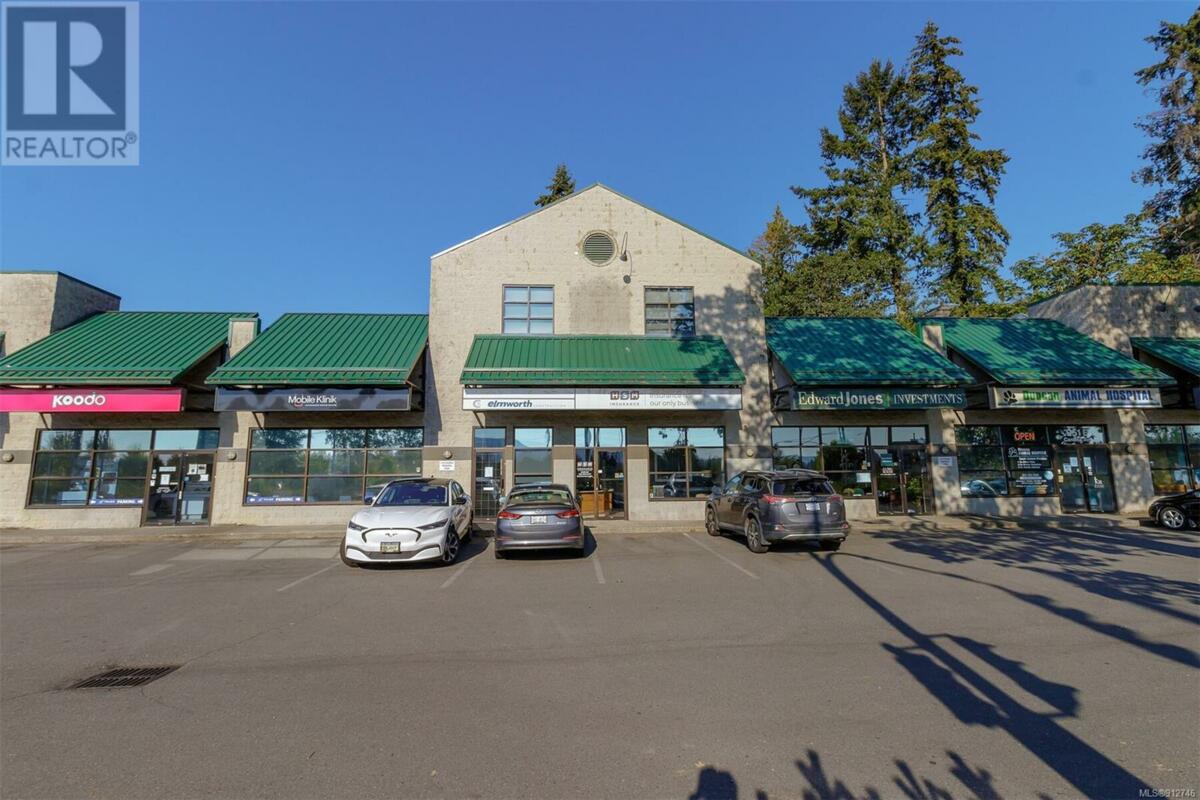 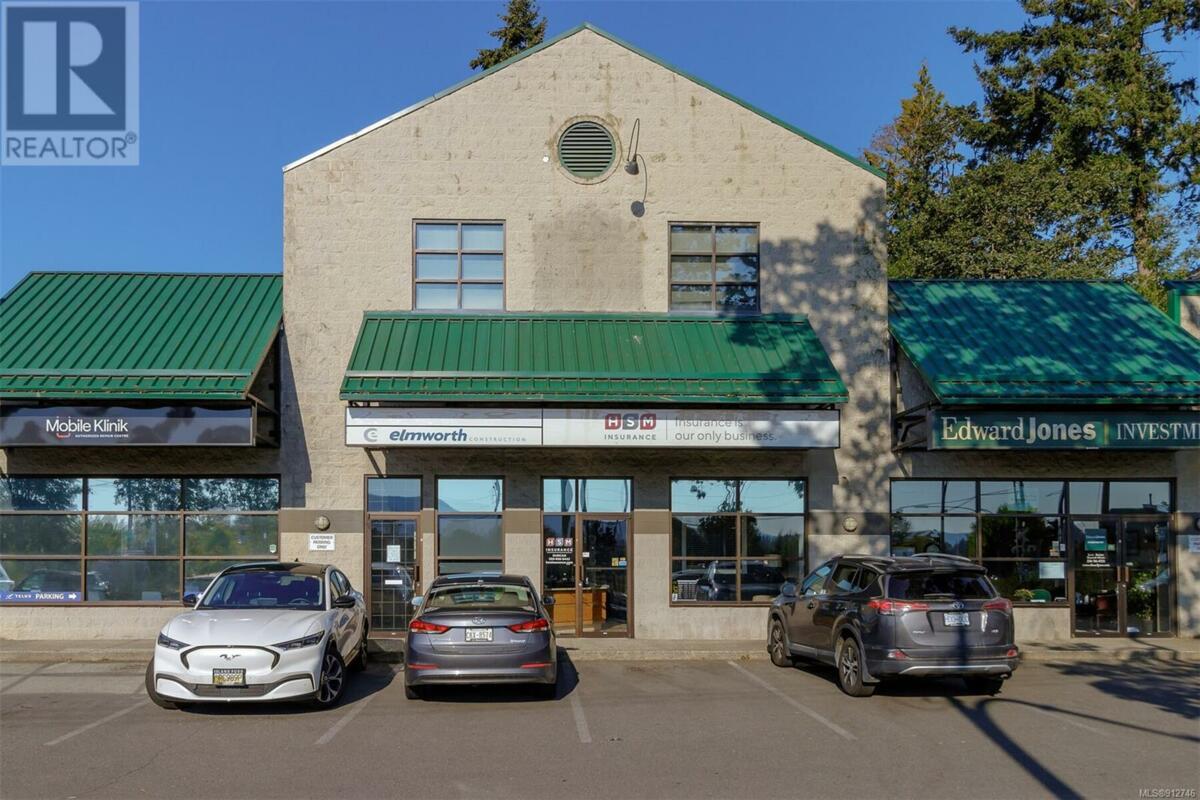 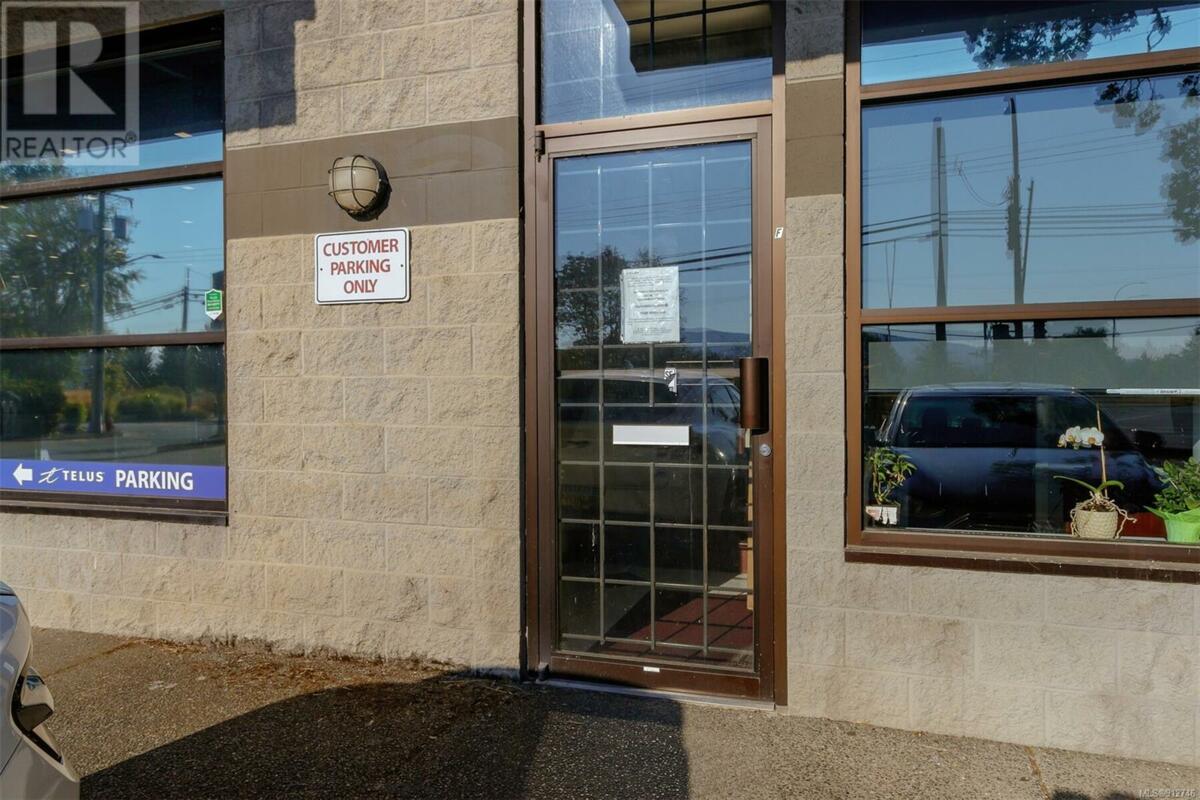 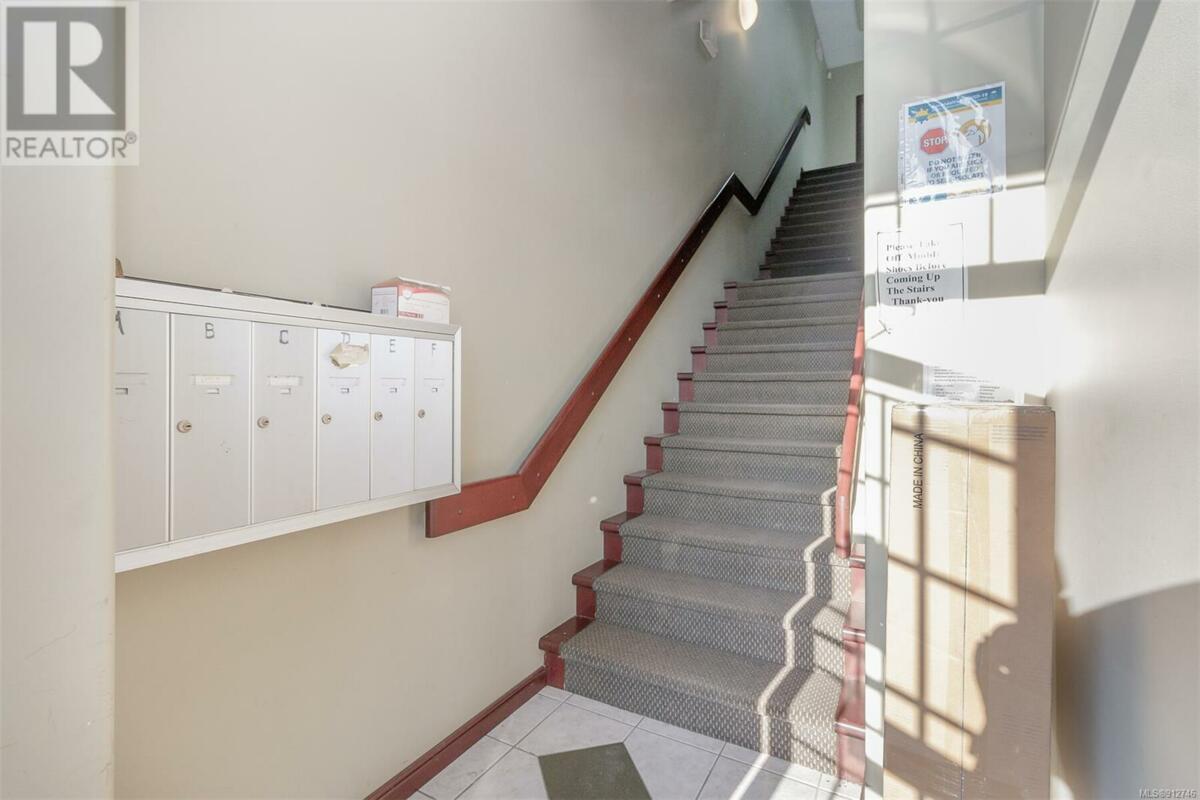 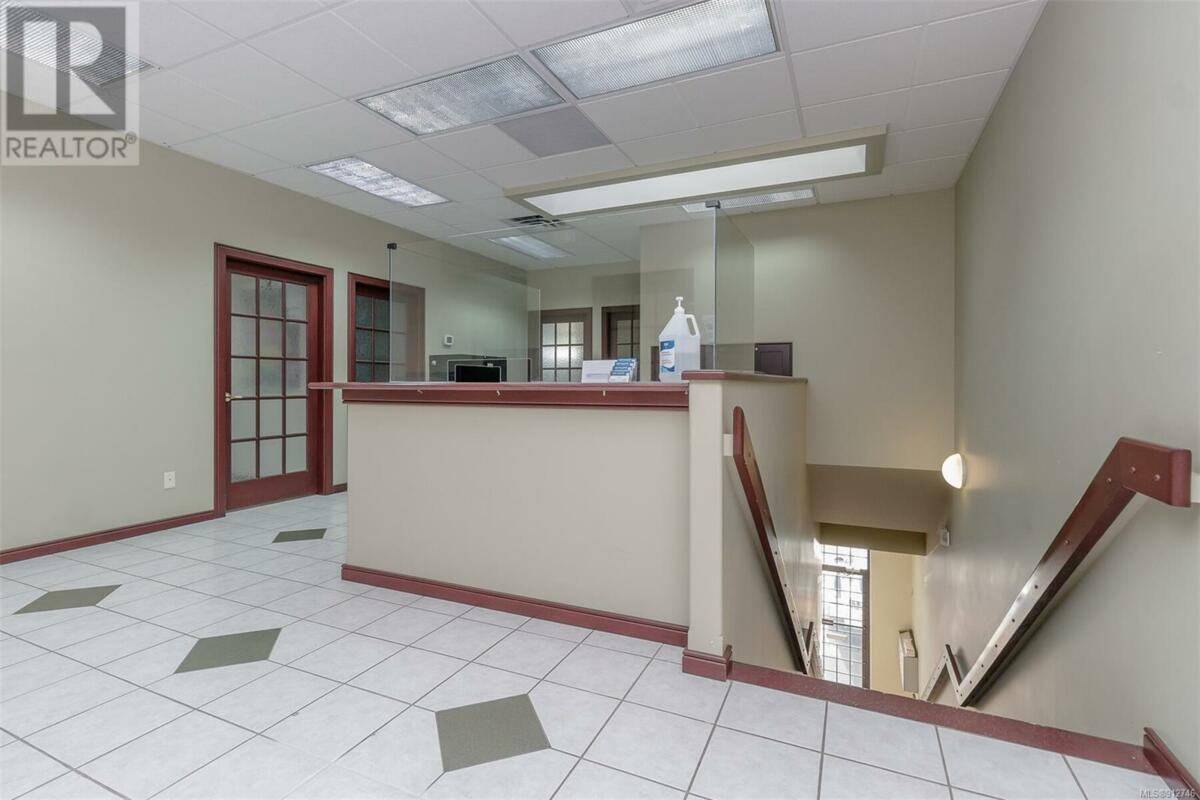 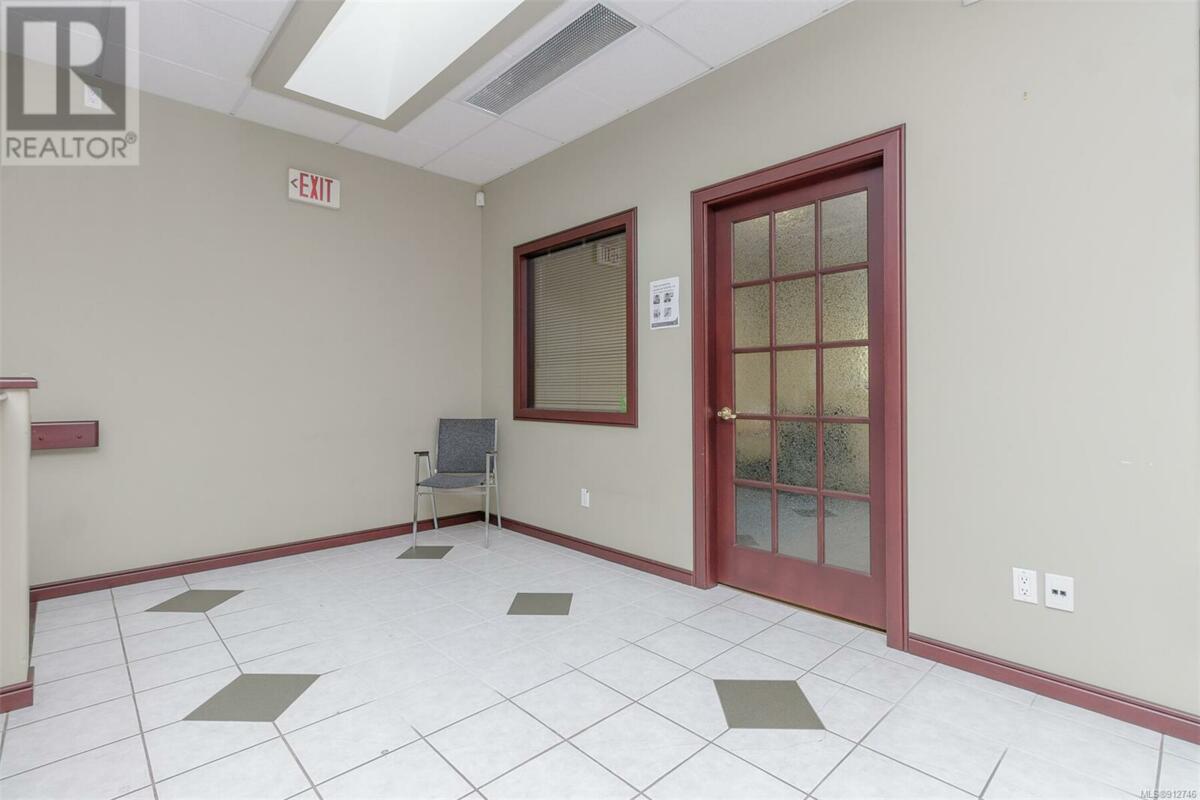 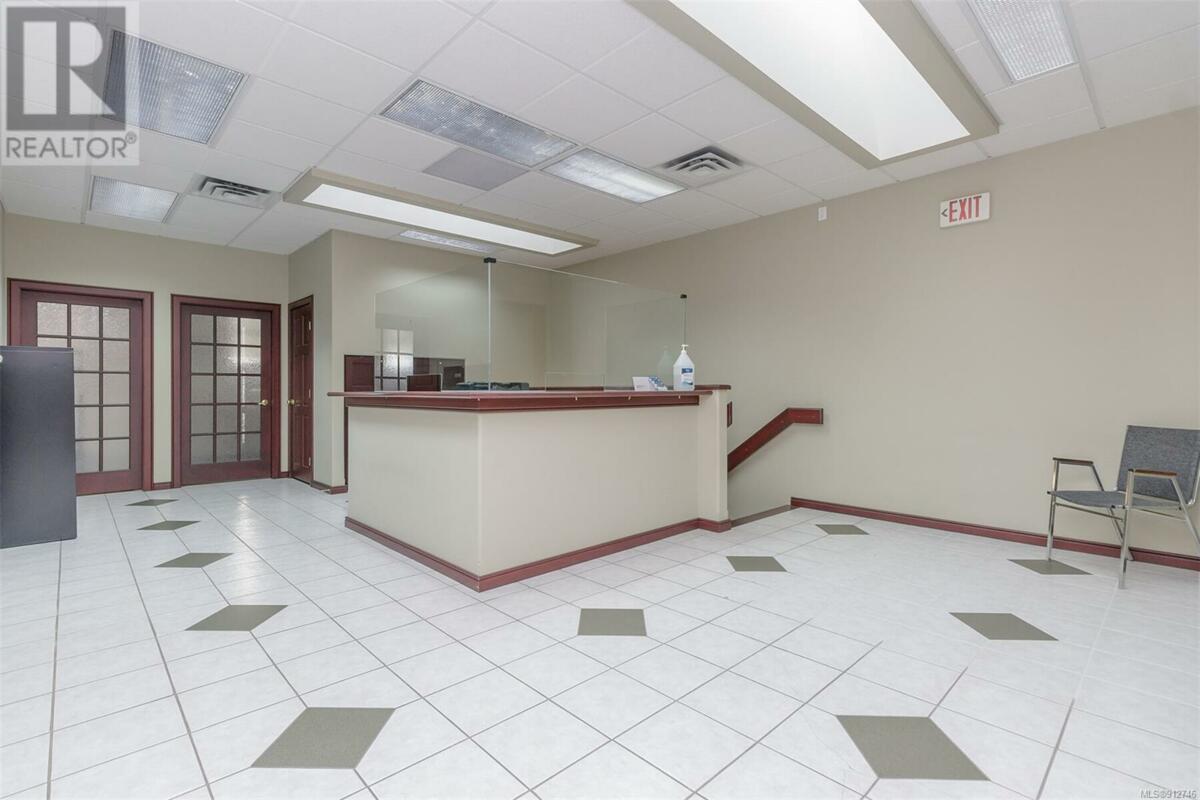 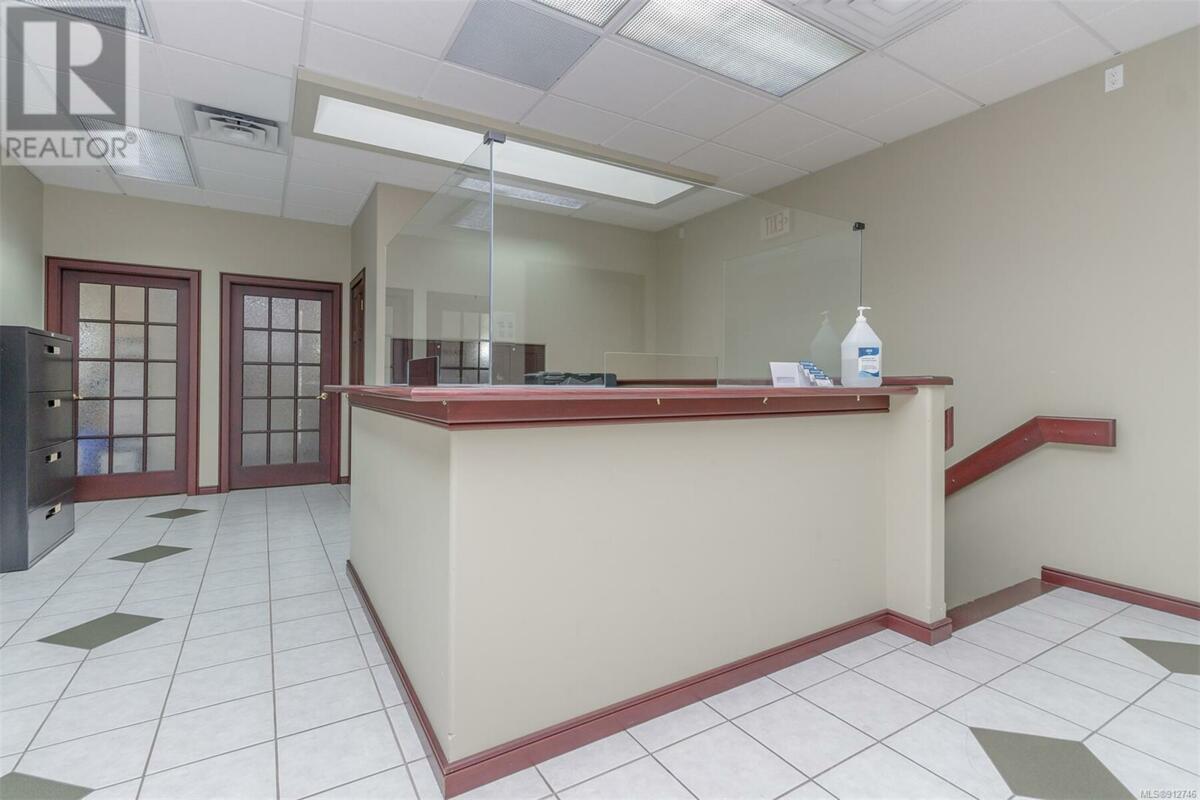 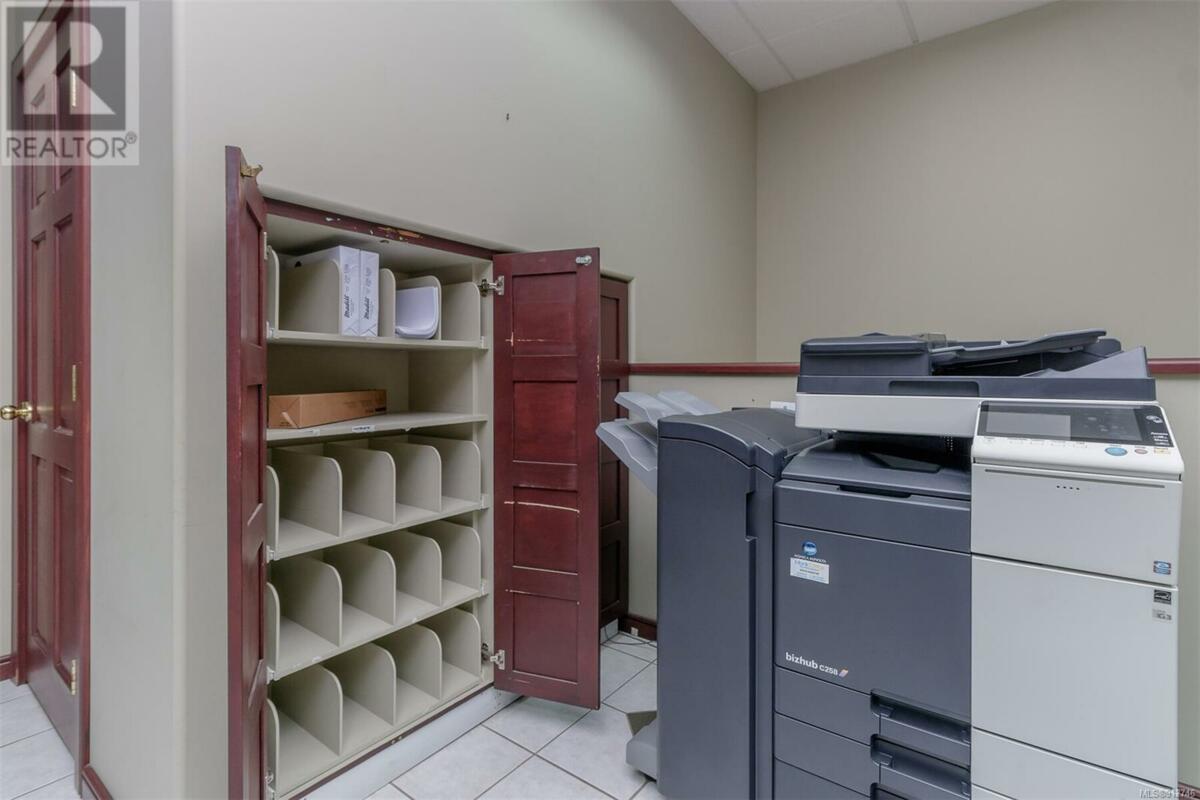 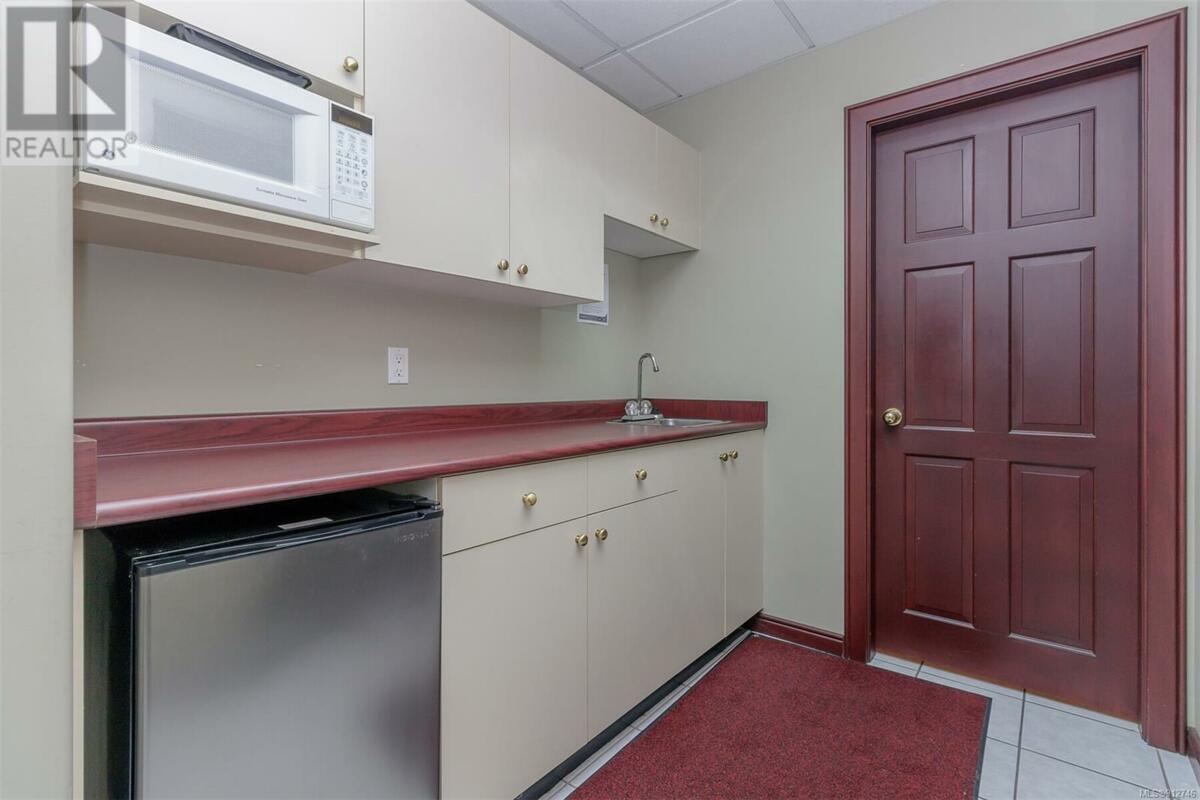 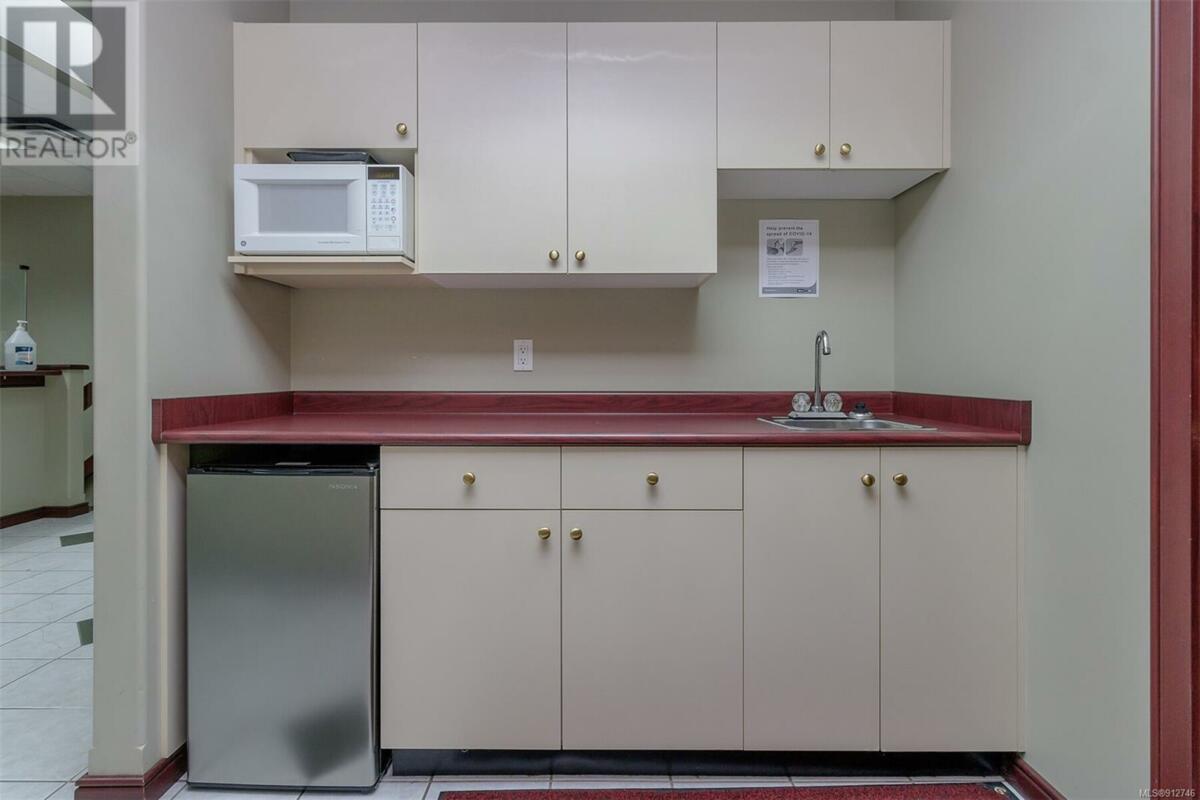 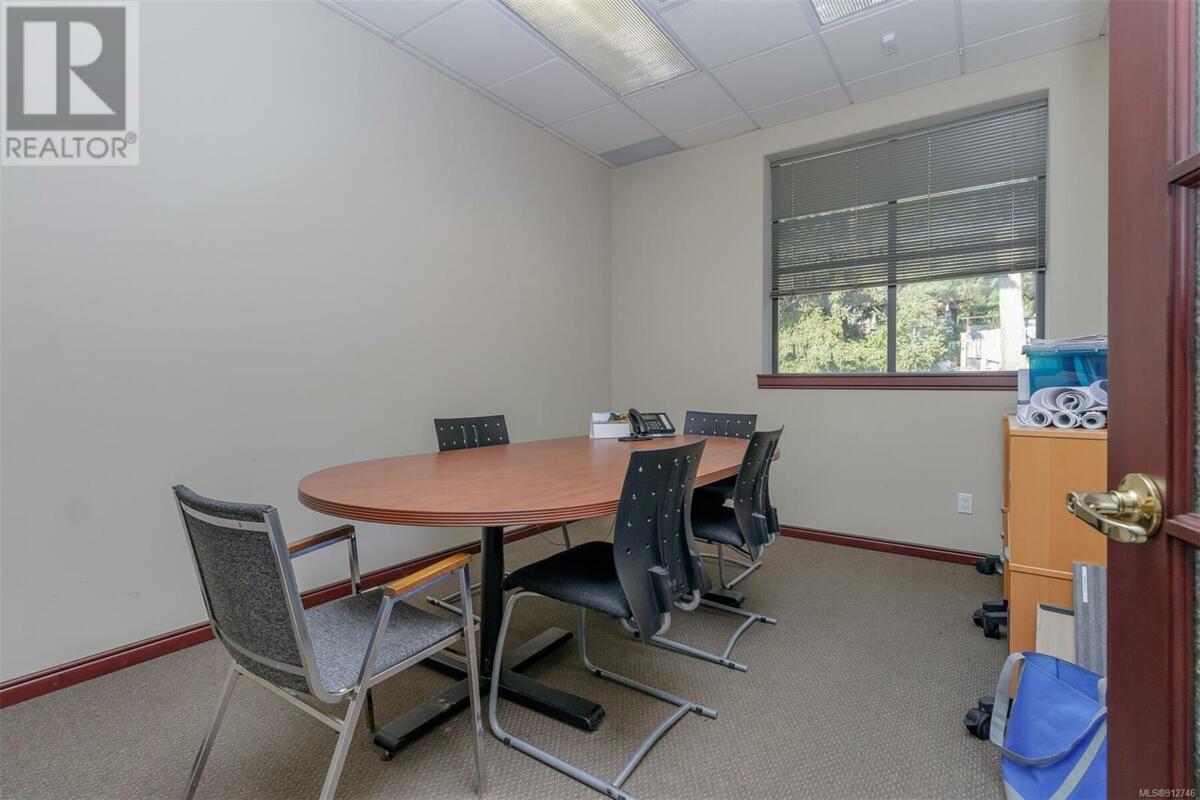 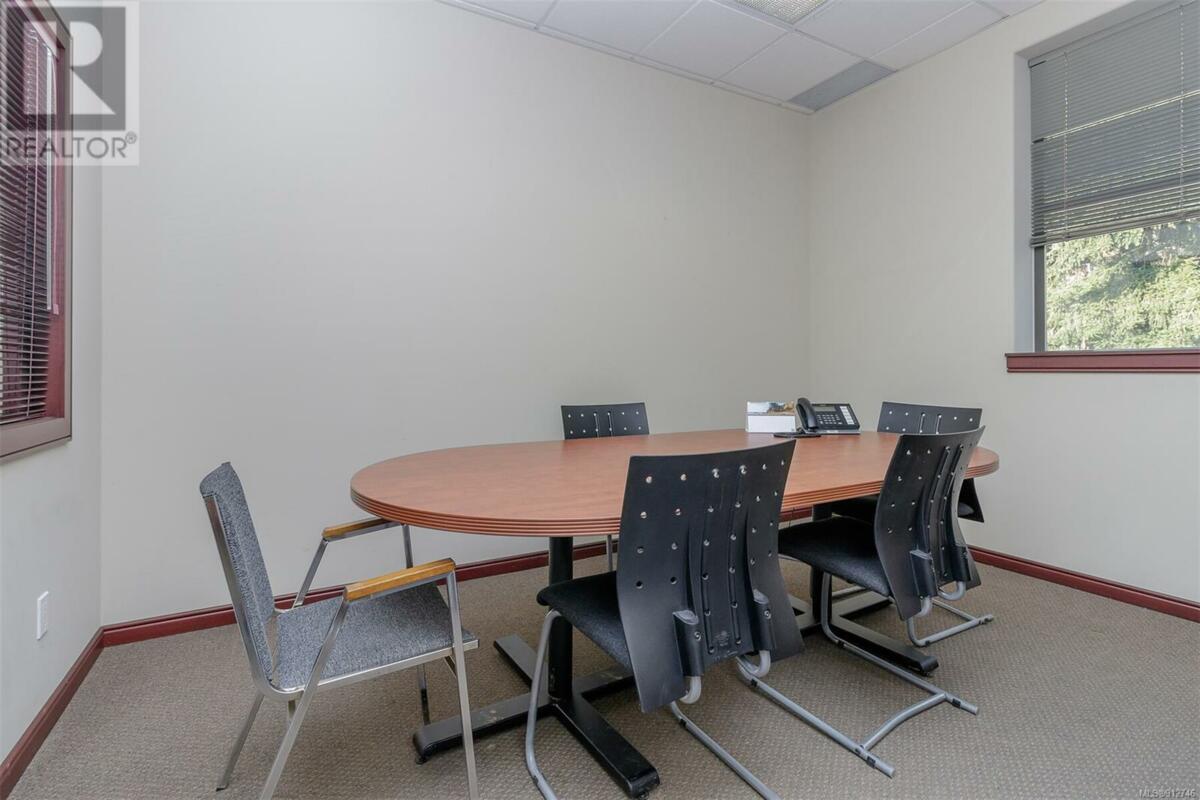 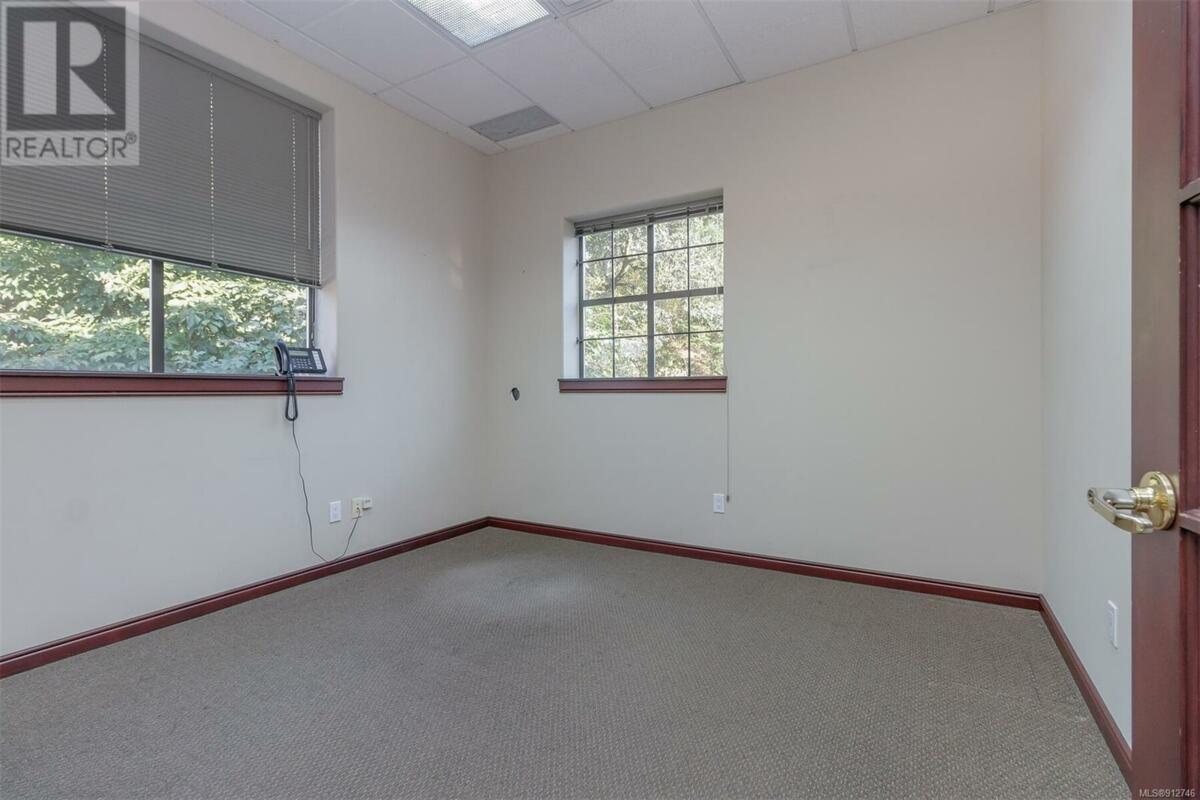 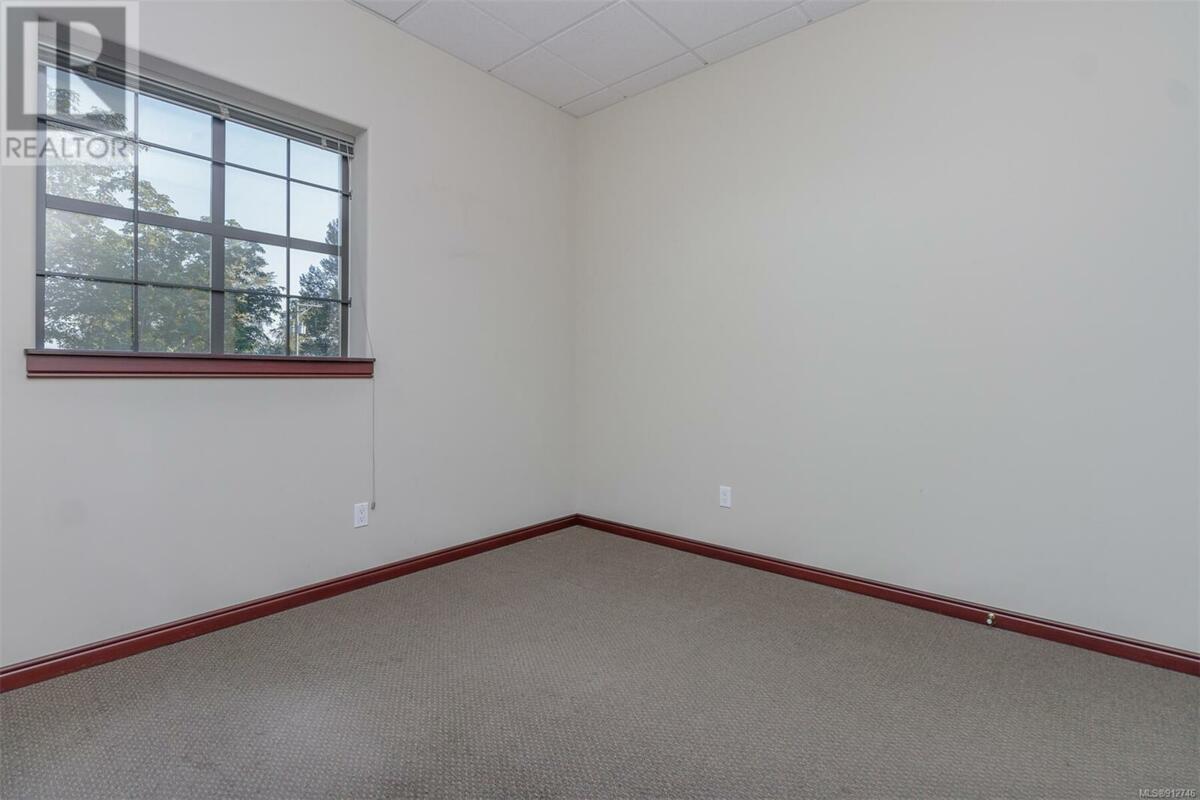 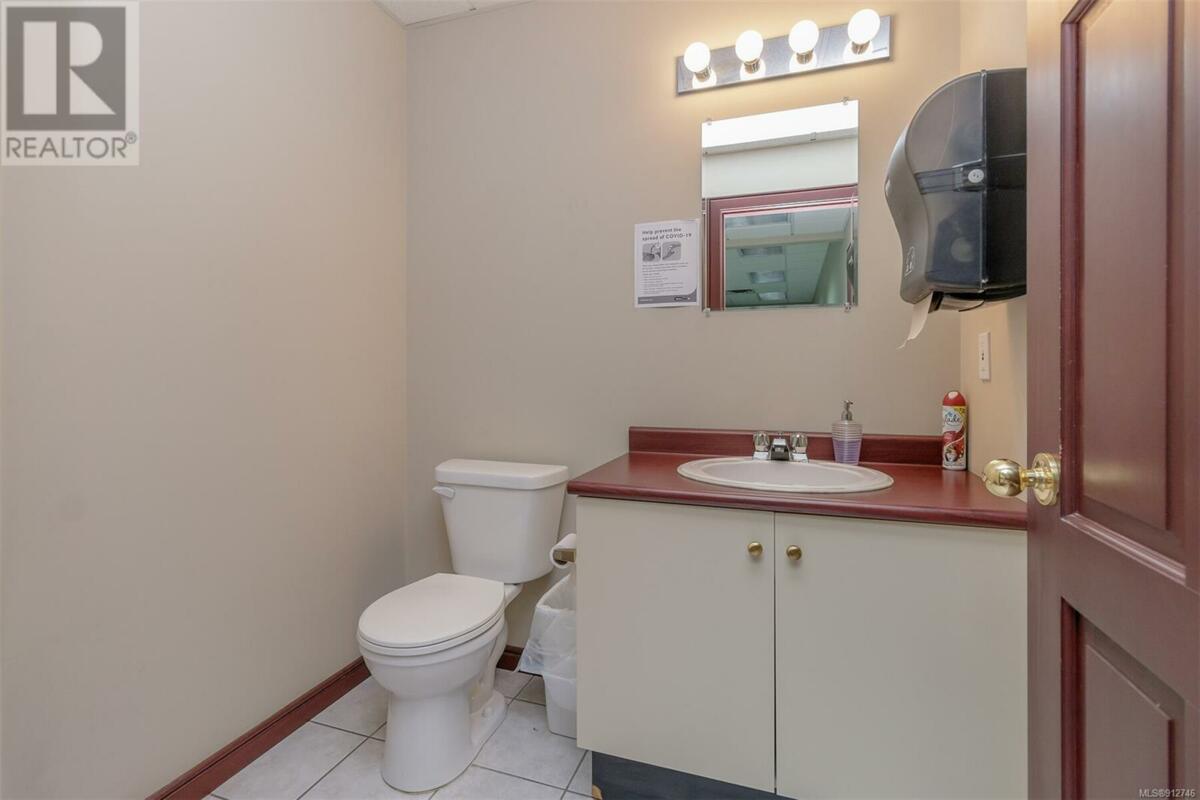 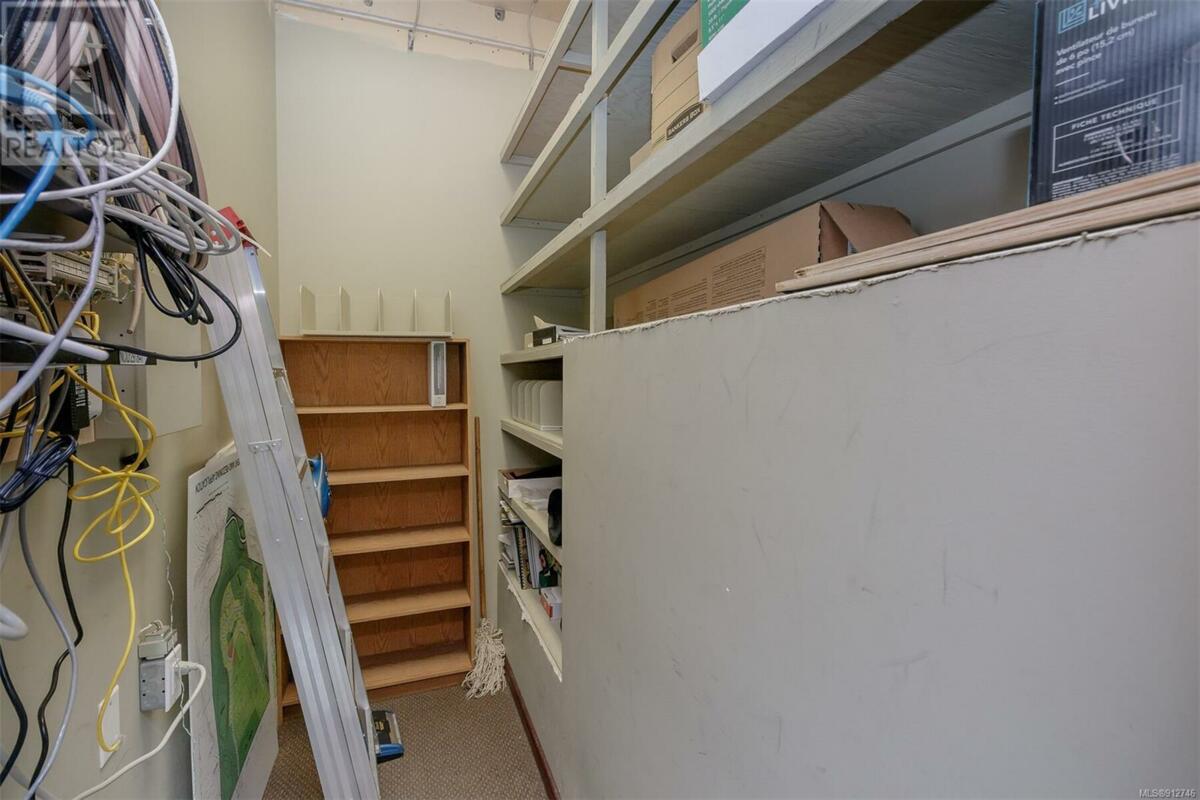 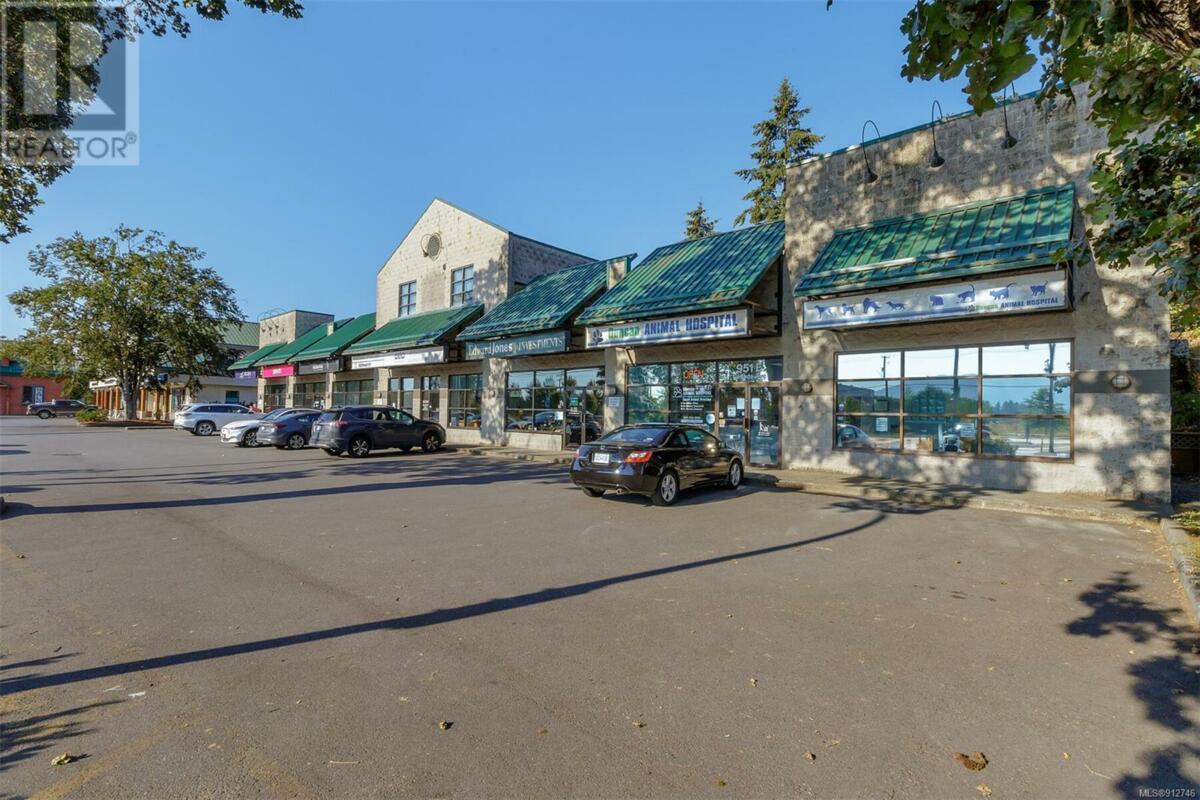 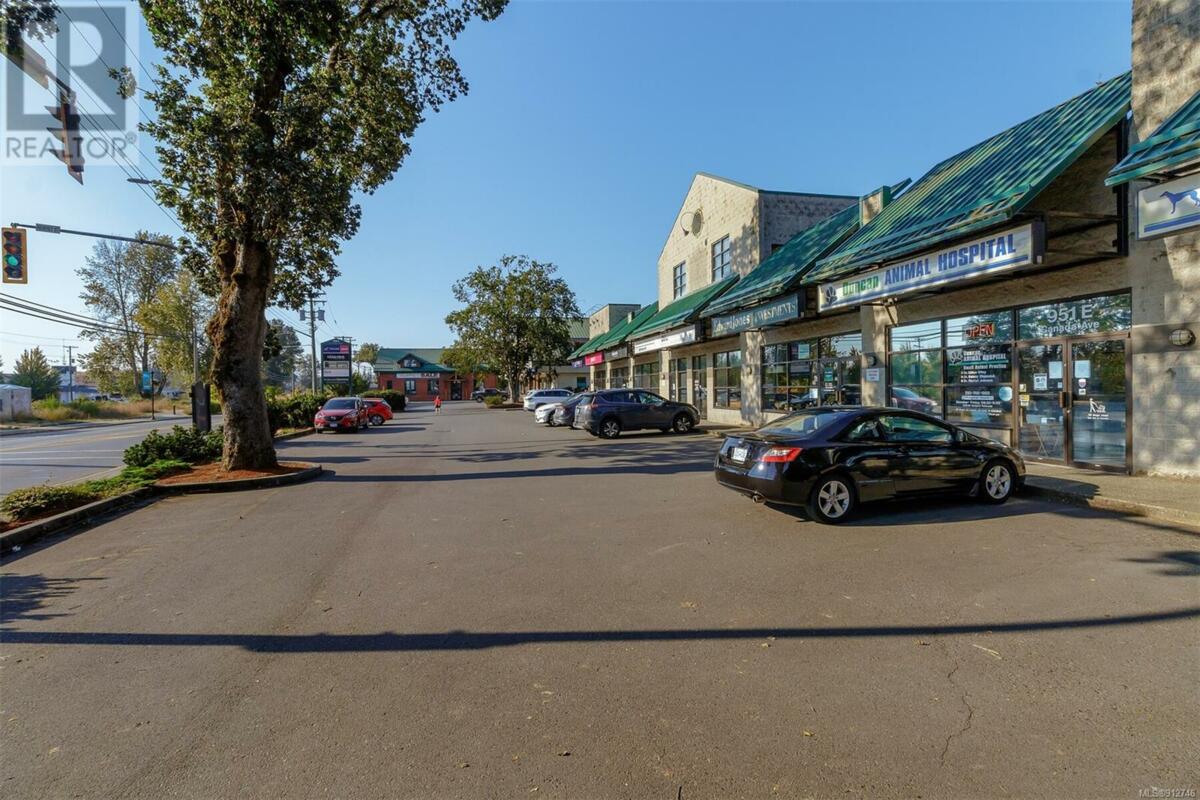 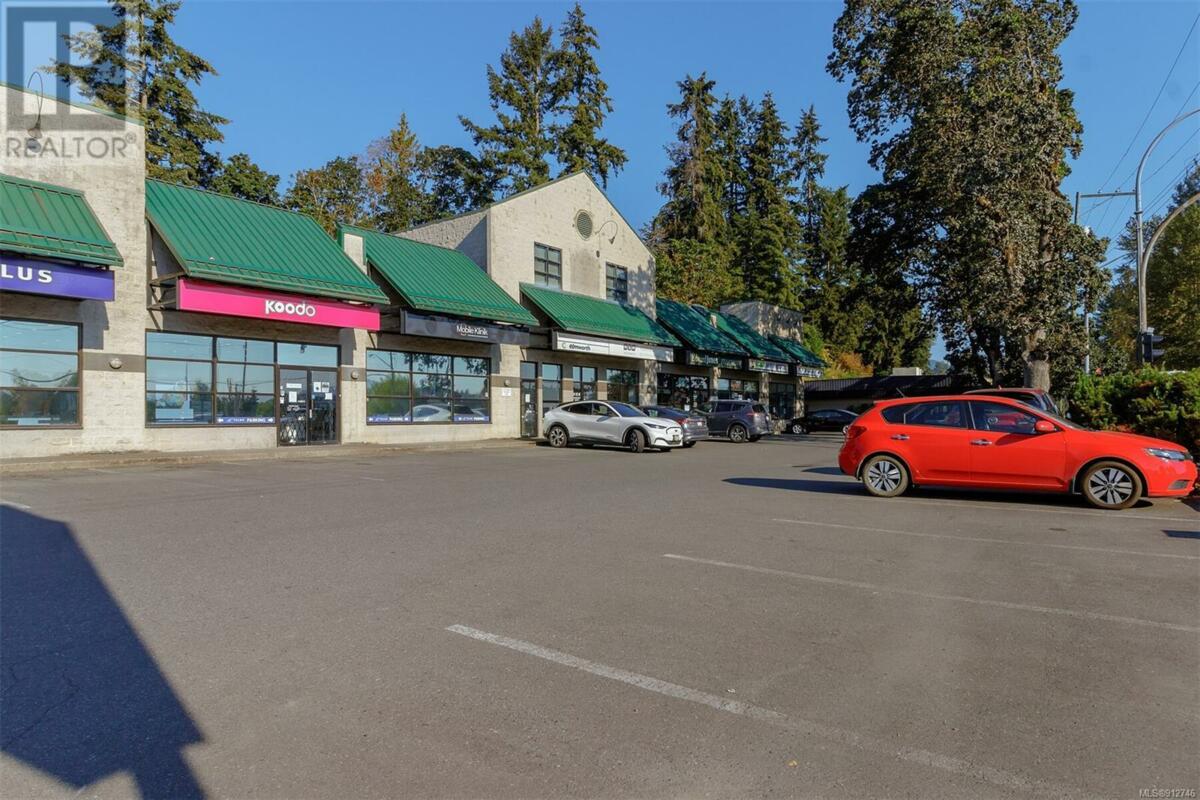 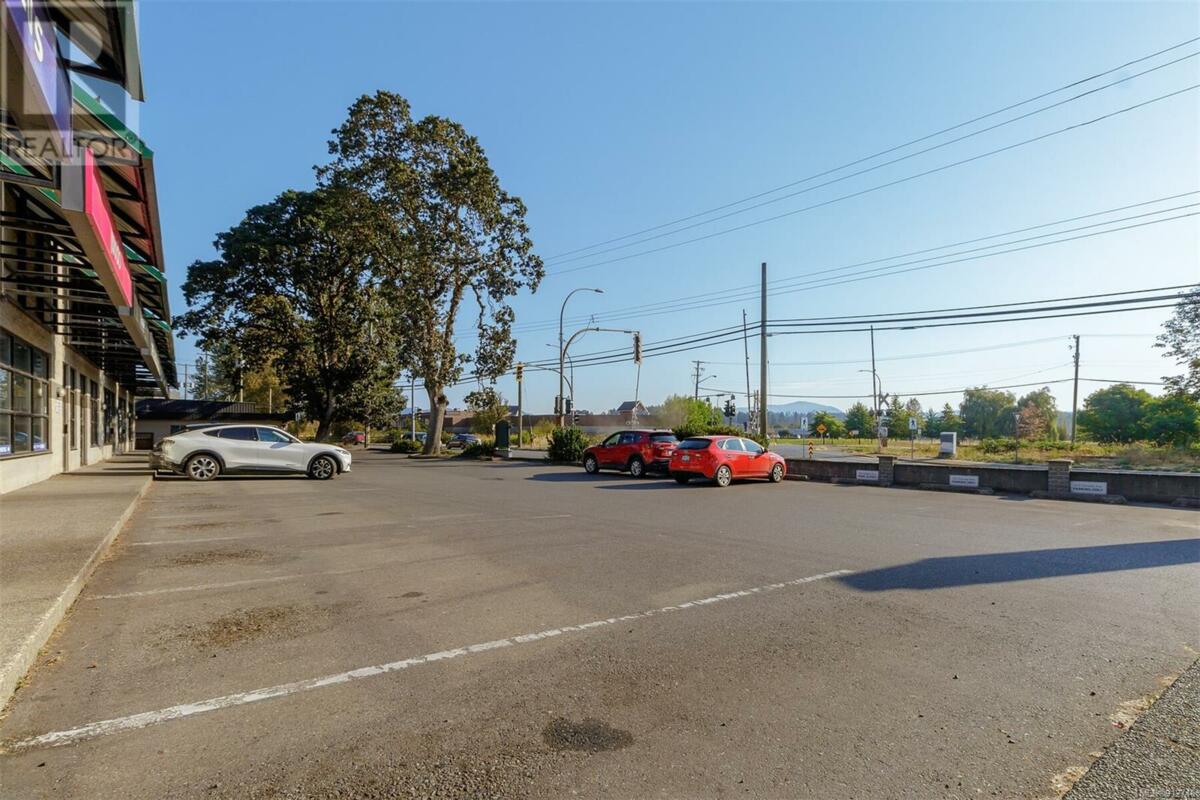 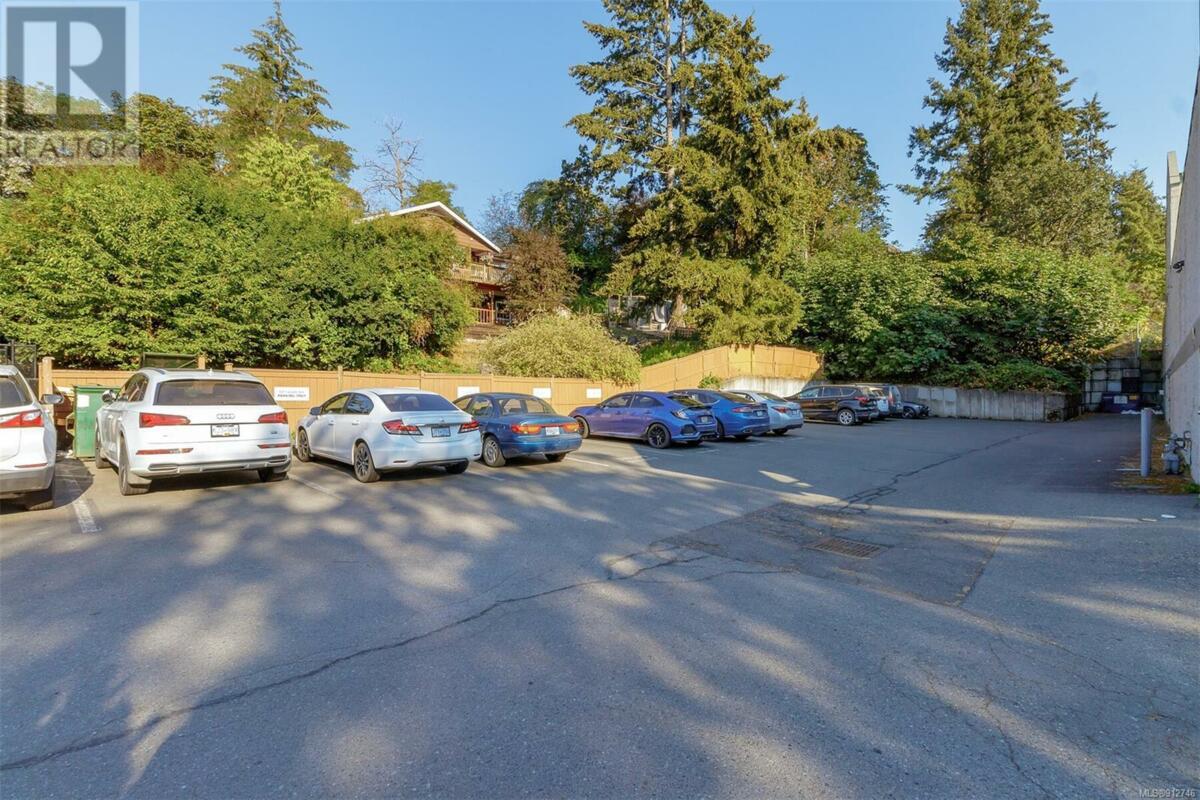 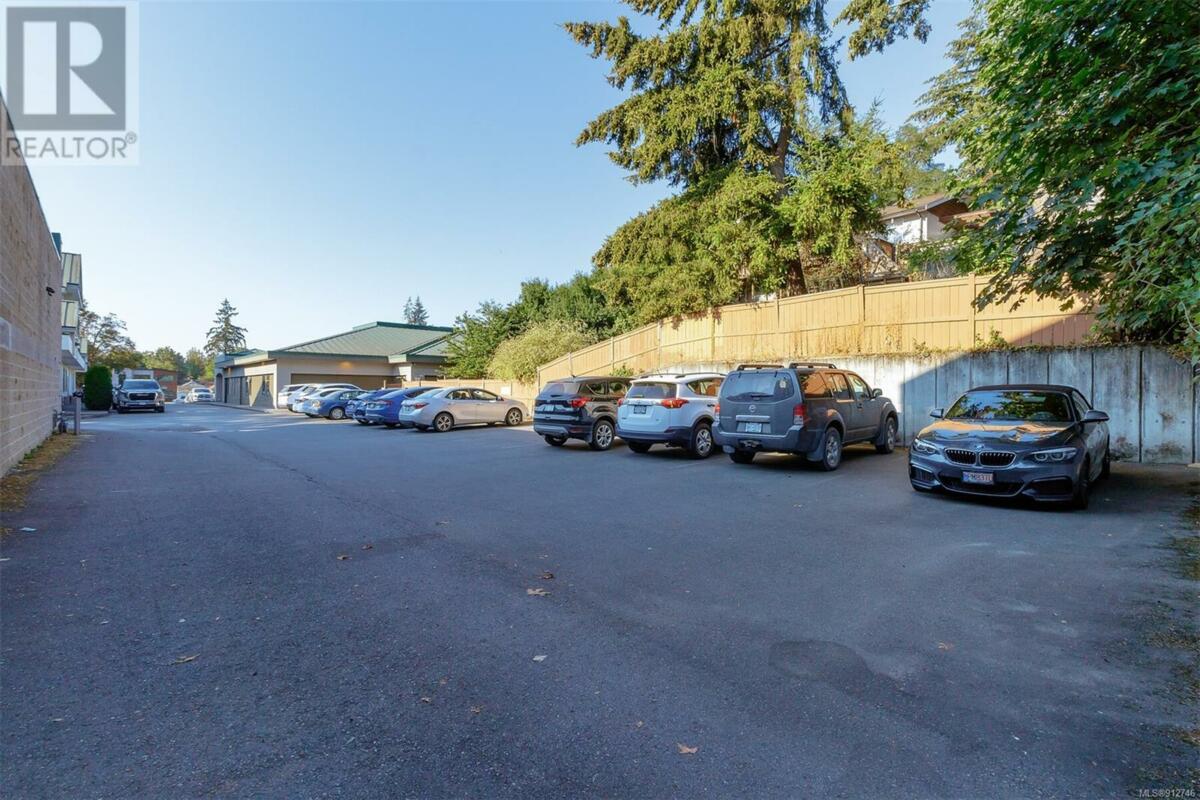 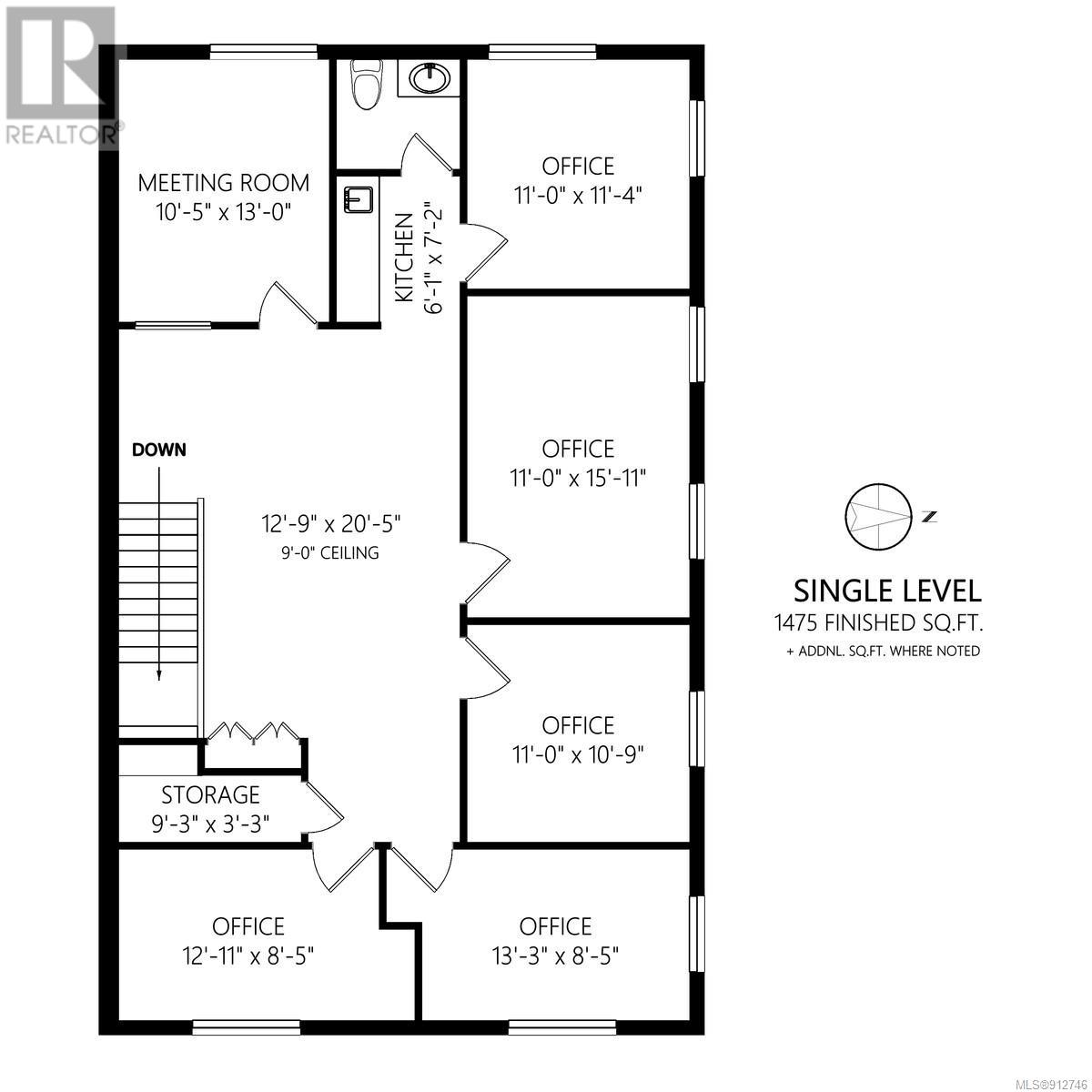 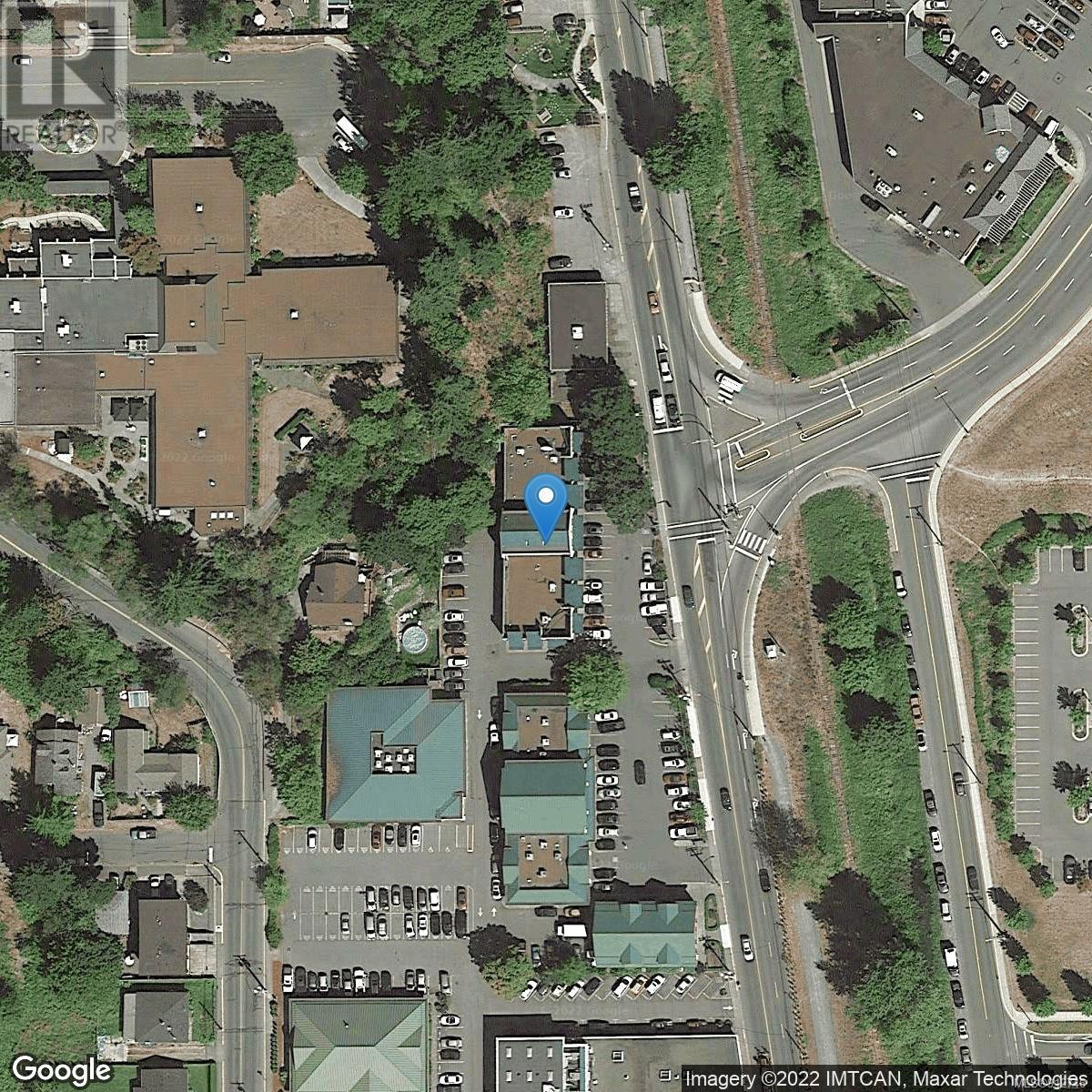