Located only a mile from Northumberland Links Golf Course on prestigious Gulf Shore Road in Pugwash. The lot is elevated for views of the ocean. There is a culvert in place. Seller will have a year round driveway installed to service this lot that is for sale and the lot in behind that the seller will keep and intends to build on. There will be a shared deeded right of way for the driveway use for both lots and to be created at the sellers expense. The date for the creation of this driveway to be negotiable. This is a large building lot that is overgrown with bushes. A local with a machine has cleared the sellers lot and it was well done and reasonable in price. Only a few miles to the Government maintained warm salt water sandy beach park, the Viillage of Pugwash, marinas and all amenities. The ski slope is 20 minutes away. Priced to sell and worth the look, on the North's Golden Mile (id:26763)

The freshest crime data from Statistics Canada are from 2020. There were 1,588 crime incidents. The overall crime rate is 7,707.62. Rate is the amount of incidents per 100,000 population. Comparing to other Canadian cities it has Above Average rate in 2020. Year by year change in the total crime rate is 23.10%

The closest Bus station is North River Rd. & Inkerman in 57.6 km away from this MLS® Listing.

Unemployment rate in the area around Listing # 202112879 is 10.1 which is Above Average in comparison to the other province neighbourhoods.

This real estate is located in Pugwash where population change between 2011 and 2016 was -2.6%. This is Below Average in comparison to average growth rate of this region.

Average size of families in the area is 2.5. This is Low number in comparison to the whole region. Percent of families with children is 38.3% and it is Low. % of Married or living common law is around 62.7% and it is Above Average.

Average age of the population is 50.4. This percentage is High in comparison to other BC cities.

Average Owner payments are Low in this area. $730 owners spent in average for the dwelling. Tenants are paying $565 in this district and it is Low comparing to other cities.

1% of all population in the area around this property using Public Transport which is Low, 91.8% of using population are using Cars, which is Above Average. 0% of people using Bicycles and it is . 3.9% of population are walking which is Average 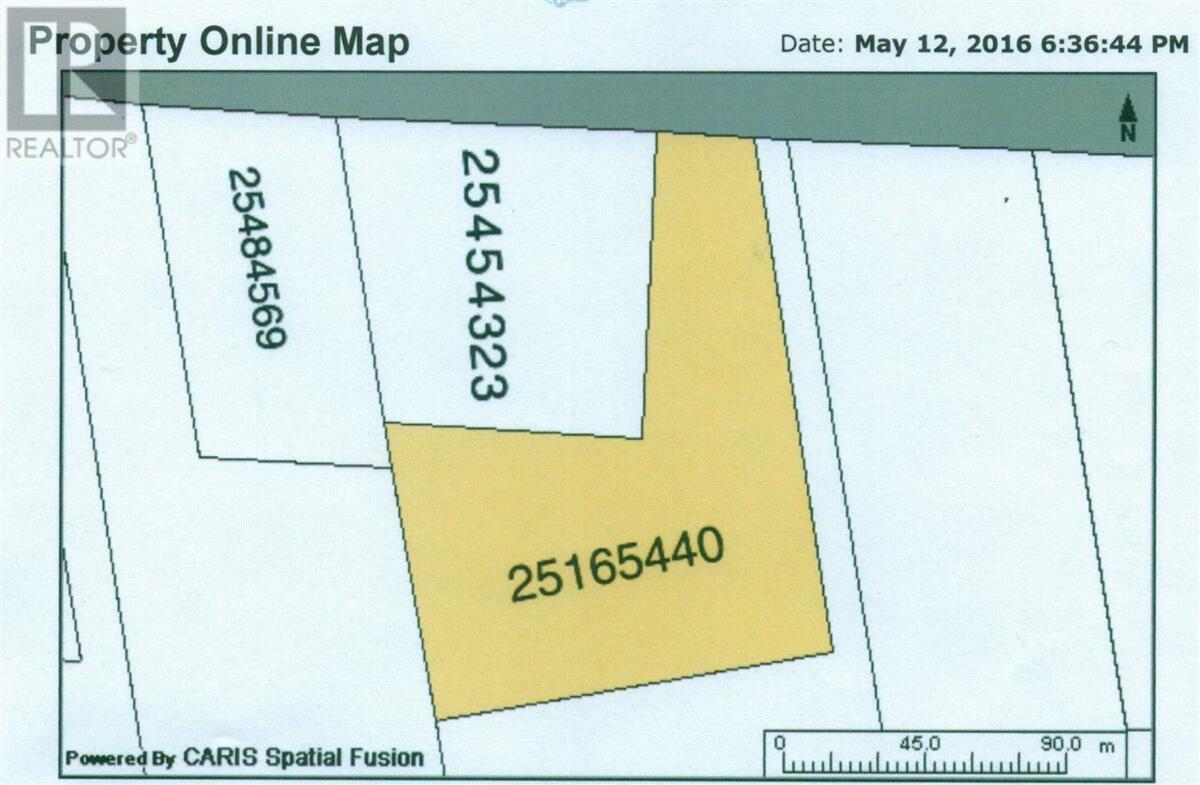 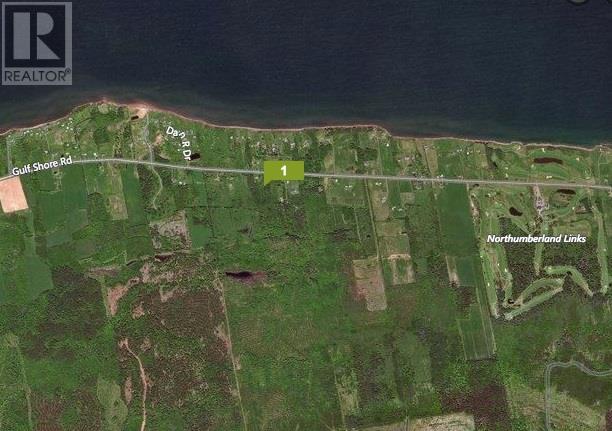 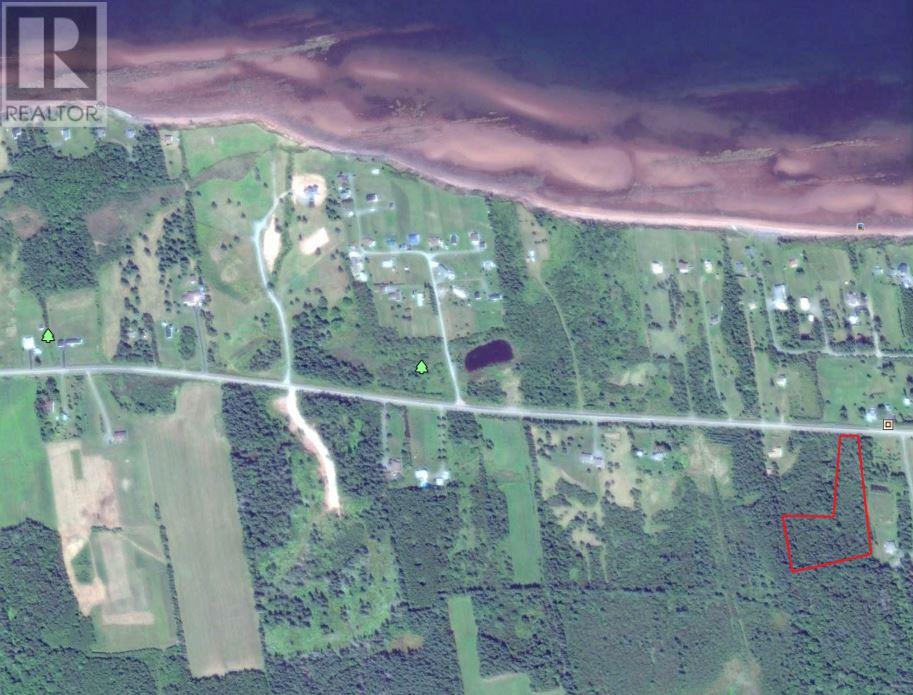