Rare opportunity to own 40 acres on the ocean, so close to downtown Dartmouth/Halifax! This undisturbed acreage overlooking the harbour and the Atlantic ocean, is bordered by the cross Canada trail and parkland and has approximately 4,000 feet of ocean frontage, a bit of marshland and a pond and offers exceptional privacy. Can be divided into two residential lots, has a right of way from Horseshoe Loop Rd (id:26763)

Unemployment rate in the area around Listing # 202214596 is 6.4 which is Below Average in comparison to the other province neighbourhoods.

This real estate is located in Three Fathom Harbour where population change between 2011 and 2016 was -0.8%. This is Below Average in comparison to average growth rate of this region.

Population density per square kilometre in this community is 32.3 which is Below Average people per sq.km.

Average Owner payments are Below Average in this area. $973 owners spent in average for the dwelling. Tenants are paying $891 in this district and it is Below Average comparing to other cities.

2% of all population in the area around this property using Public Transport which is Low, 93.5% of using population are using Cars, which is Above Average. 0% of people using Bicycles and it is . 2% of population are walking which is Below Average 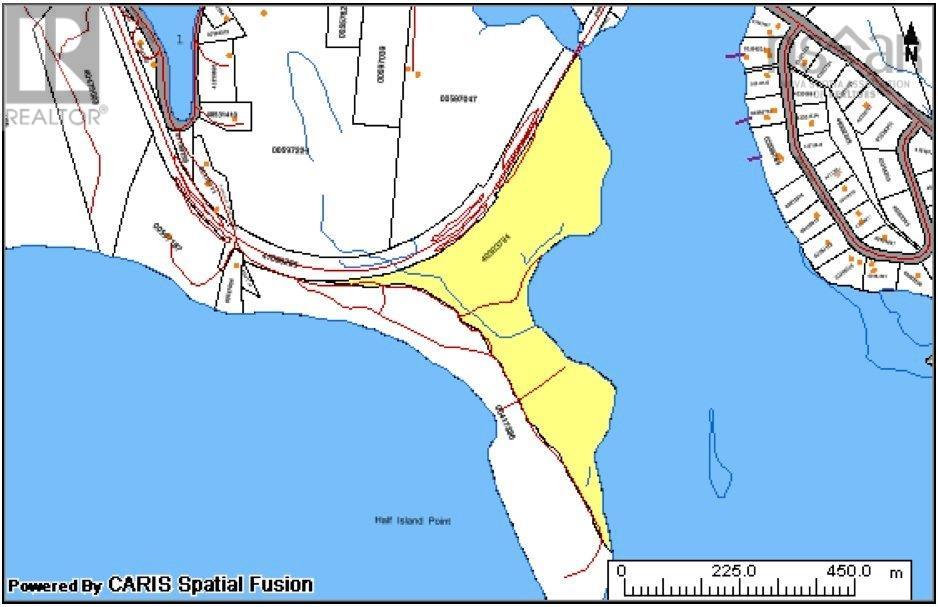 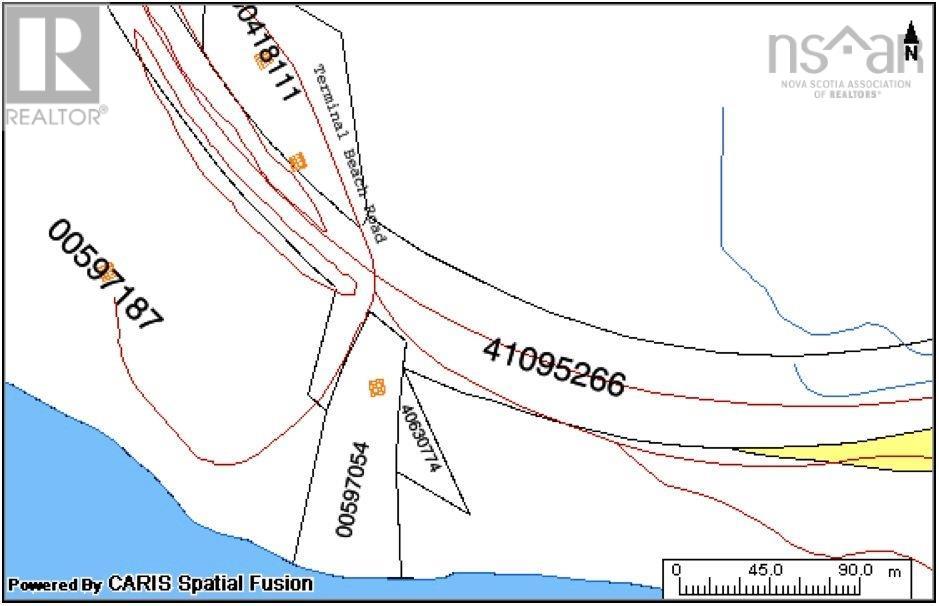