Fully Serviced South Facing Mountain View Building Lot in the Recreational/Residential Community of Sunshine Valley in their newest Sub-Division, Sunshine Valley Grove. This lot has Septic & at the lot line - Water, Power, Telus Fiber Optic for Internet, TV & Landline Phone and Cell Service. The Lot is 48' x 100' totaling 4,875 sq ft which allows your Cabin or Home up to 1300 sq ft plus Basement with no minimum sq ft required. Tiny Homes welcome! ATV, Motorbike, Kids and Pet friendly. Balance of 999 year Pre-Paid registered Lease. The lease has been fully pre-paid for 999 years and there are no monthly or yearly lease payments. Zoned for Full Time Residential use. NO GST! Only 2 hours from Vancouver or 45 min to Manning Park. No Borders, No Ferries. Get back to nature, a weekend at a time! (id:26763)

The closest Bus station is 7 Ave at Fraser Canyon Hospital (SB) in 0.19 km away from this MLS® Listing.

Unemployment rate in the area around Listing # R2734803 is 11.2 which is Above Average in comparison to the other province neighbourhoods.

This real estate is located in where population change between 2011 and 2016 was 3.6%. This is Above Average in comparison to average growth rate of this region.

Population density per square kilometre in this community is 151 which is Below Average people per sq.km.

Average size of families in the area is 2.5. This is Low number in comparison to the whole region. Percent of families with children is 40.2% and it is Low. % of Married or living common law is around 57.4% and it is Average.

Average Owner payments are Low in this area. $870 owners spent in average for the dwelling. Tenants are paying $848 in this district and it is Below Average comparing to other cities. 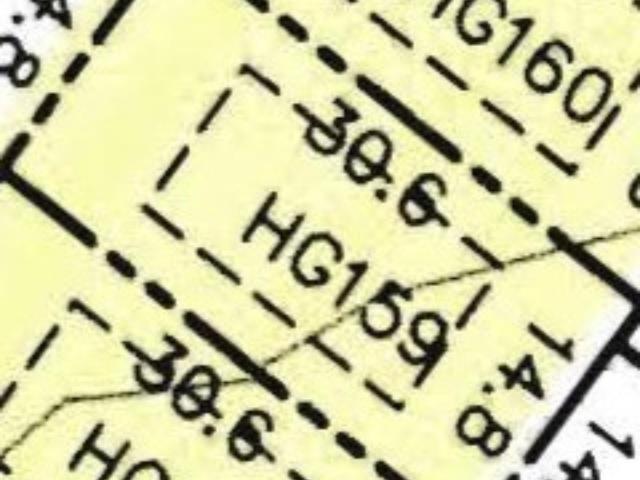