Fantastic opportunity to pick up some land on the outskirts of Regina. Huge 70'x120' shed with overhead doors and power supply. You won't find many pieces of land like this! Call the listing agent for viewing. Seller states land may be Sub dividable into acreages. Buyer to get confirmation from RM. (id:26763)

The closest Bus station is Rodenbush Dr @ Andrews Cr (NB) in 5.12 km away from this MLS® Listing.

Unemployment rate in the area around Listing # SK901677 is 2.9 which is Low in comparison to the other province neighbourhoods.

This real estate is located in where population change between 2011 and 2016 was 11.9%. This is High in comparison to average growth rate of this region.

Average Owner payments are Above Average in this area. $1411 owners spent in average for the dwelling. Tenants are paying $855 in this district and it is Below Average comparing to other cities.

0% of all population in the area around this property using Public Transport which is , 99.3% of using population are using Cars, which is High. 0% of people using Bicycles and it is . 0% of population are walking which is

108A Prince Of Wales DRIVE, Regina

48A Prince Of Wales DRIVE, Regina 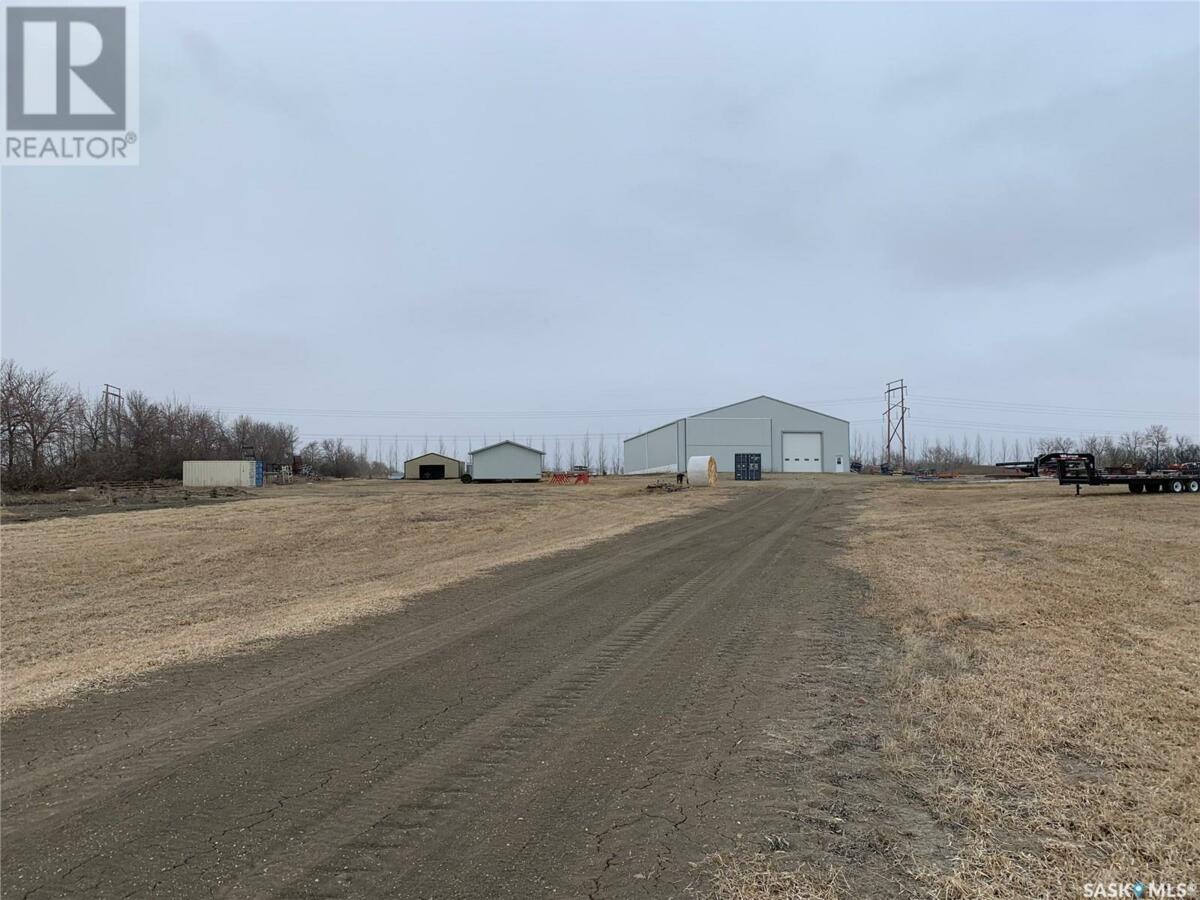 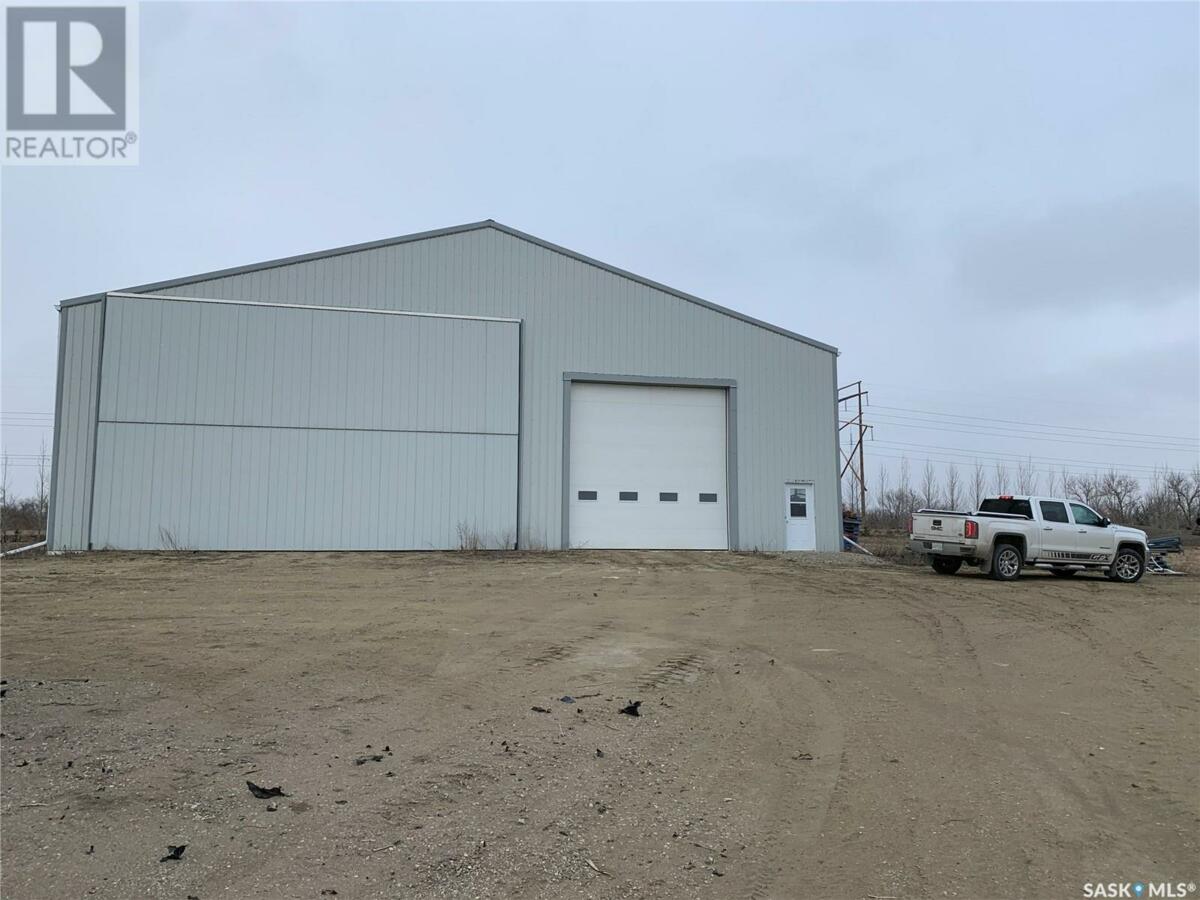 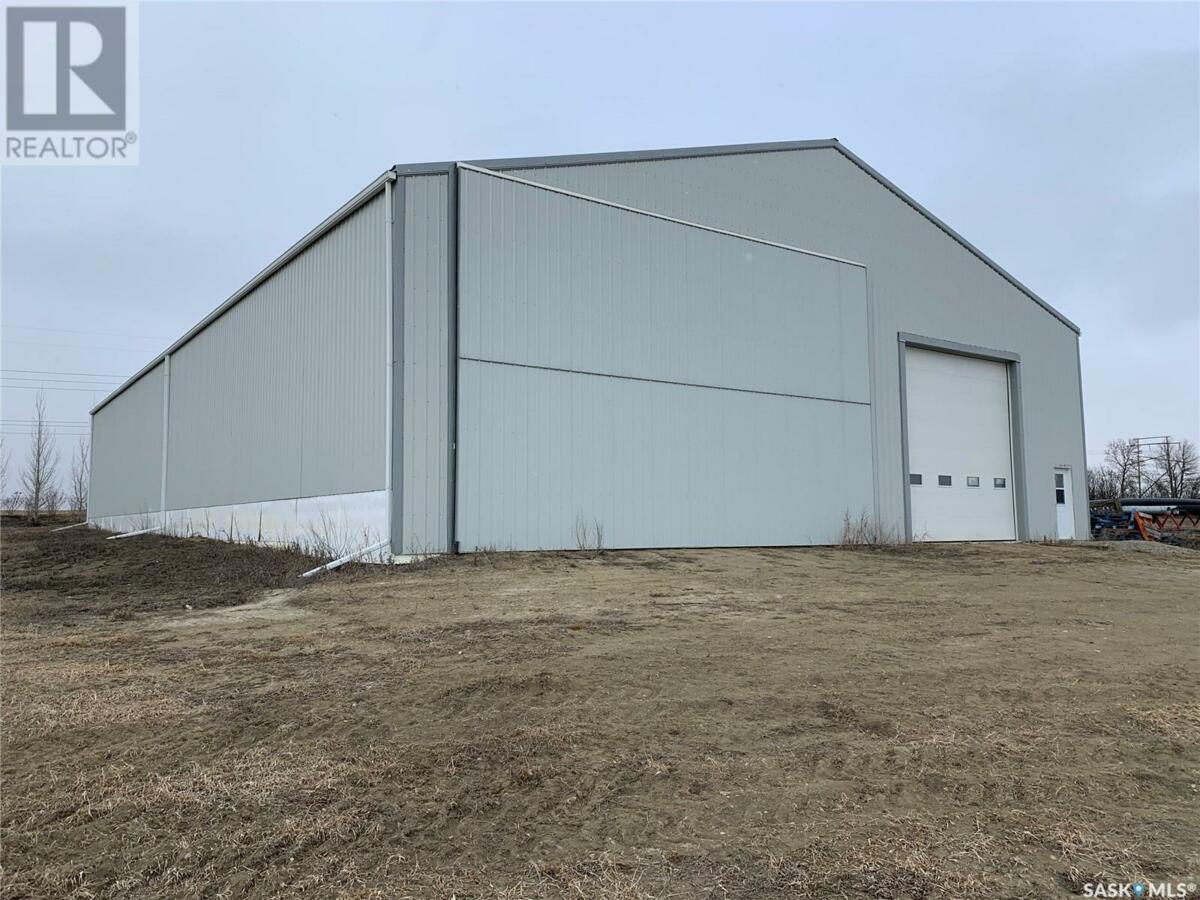 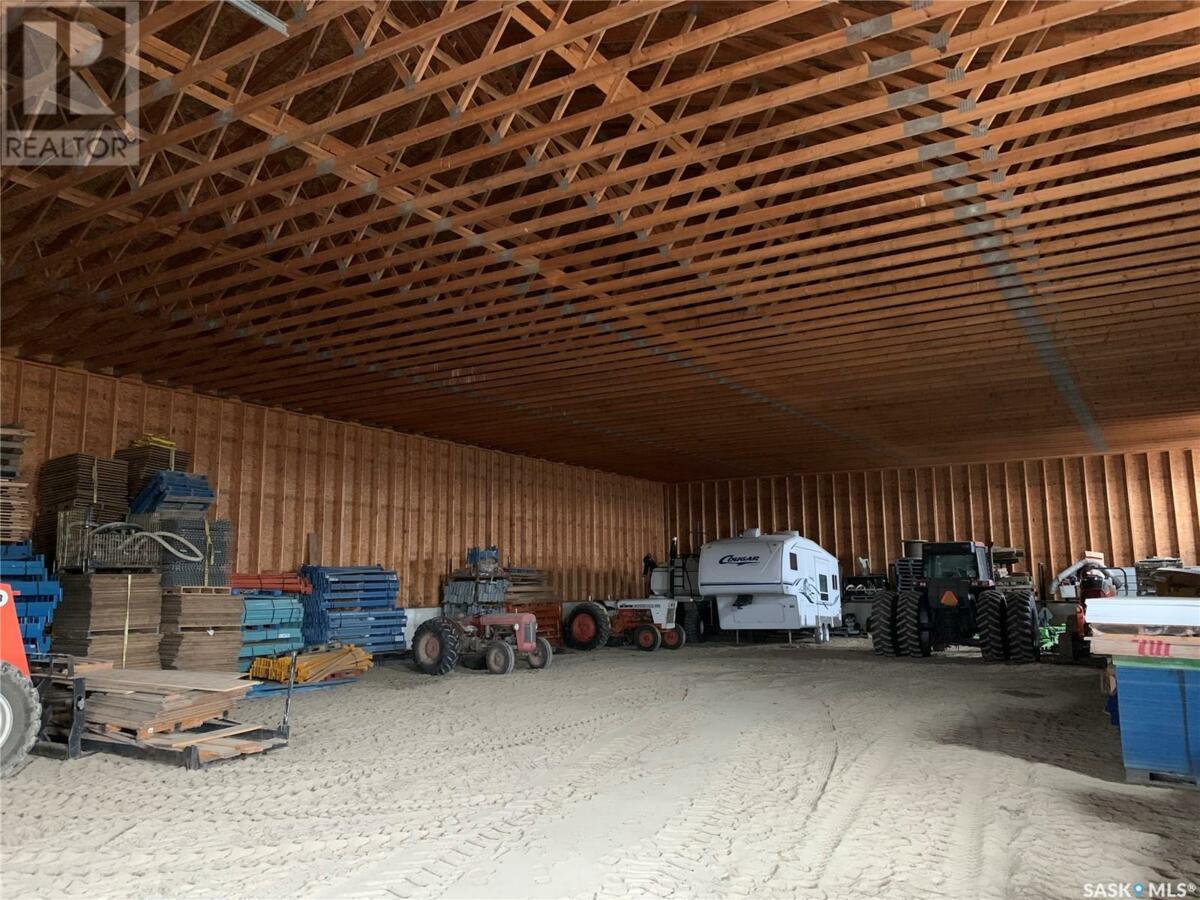