Large cleared lot in the beautiful Battersby subdivision along St. Peters Bay. Walking distance to the Midgell River with some of PEI's best recreational fishing. Bordering the Confederation Trail which is perfect for walks or biking to nearby communities. This quality area is near many North Shore amenities including beaches, Greenwich - one of PEI's beautiful National Parks, fine dining and championship golf. A great spot to build your dream home with additional bordering lots available for family and friends to join you. (id:26763)

The freshest crime data from Statistics Canada are from 2020. There were 382 crime incidents. The overall crime rate is 4,714.30. Rate is the amount of incidents per 100,000 population. Comparing to other Canadian cities it has Below Average rate in 2020. Year by year change in the total crime rate is 8.30%

The closest Bus station is Patterson Drive & Southgate in 40.34 km away from this MLS® Listing.

Unemployment rate in the area around Listing # 202209688 is 16 which is High in comparison to the other province neighbourhoods.

This real estate is located in Midgell where population change between 2011 and 2016 was -1.8%. This is Below Average in comparison to average growth rate of this region.

Population density per square kilometre in this community is 5.6 which is Low people per sq.km.

Average Owner payments are Low in this area. $811 owners spent in average for the dwelling. Tenants are paying $ in this district and it is comparing to other cities.

8.6% of Population in this district are Renters and it is Low comparing to other BC cities and areas.

0% of all population in the area around this property using Public Transport which is , 97.4% of using population are using Cars, which is High. 5.3% of people using Bicycles and it is High. 0% of population are walking which is 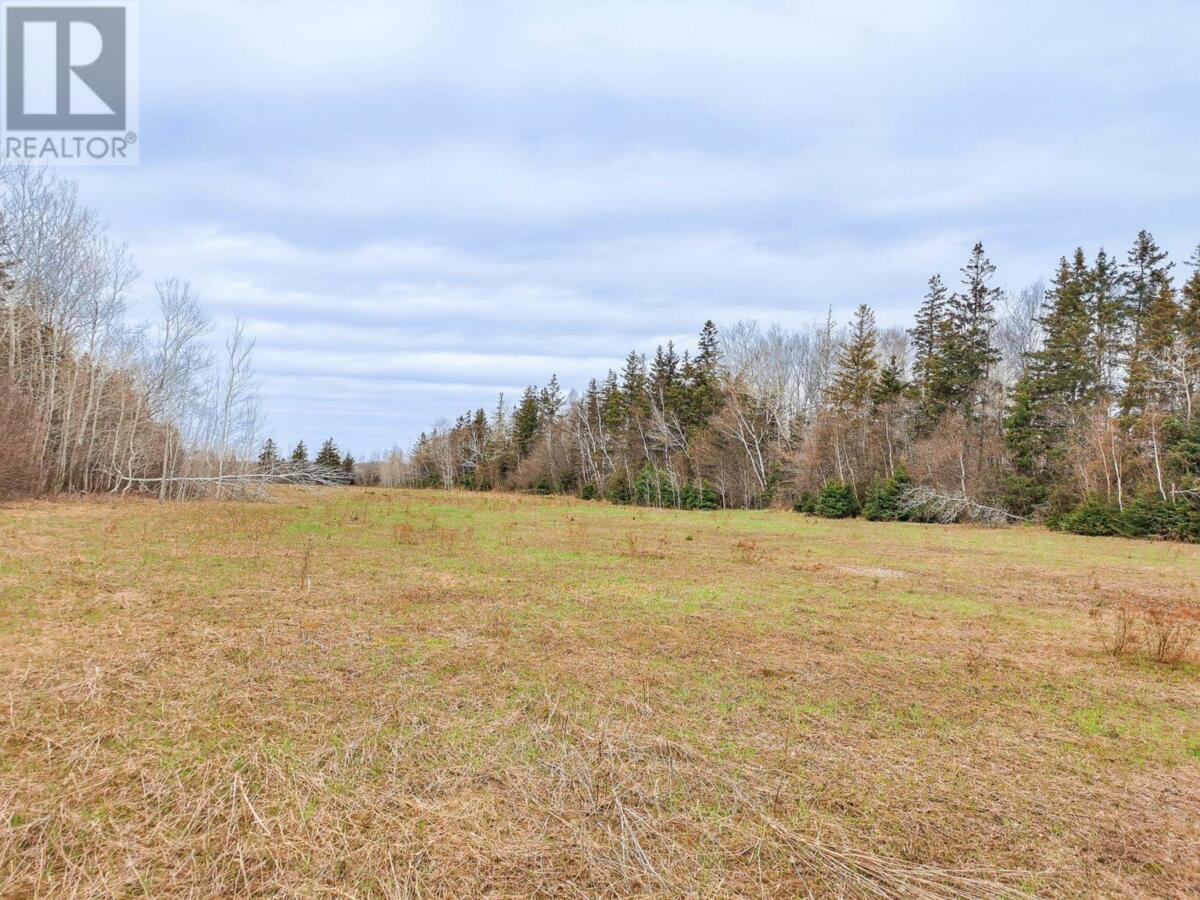 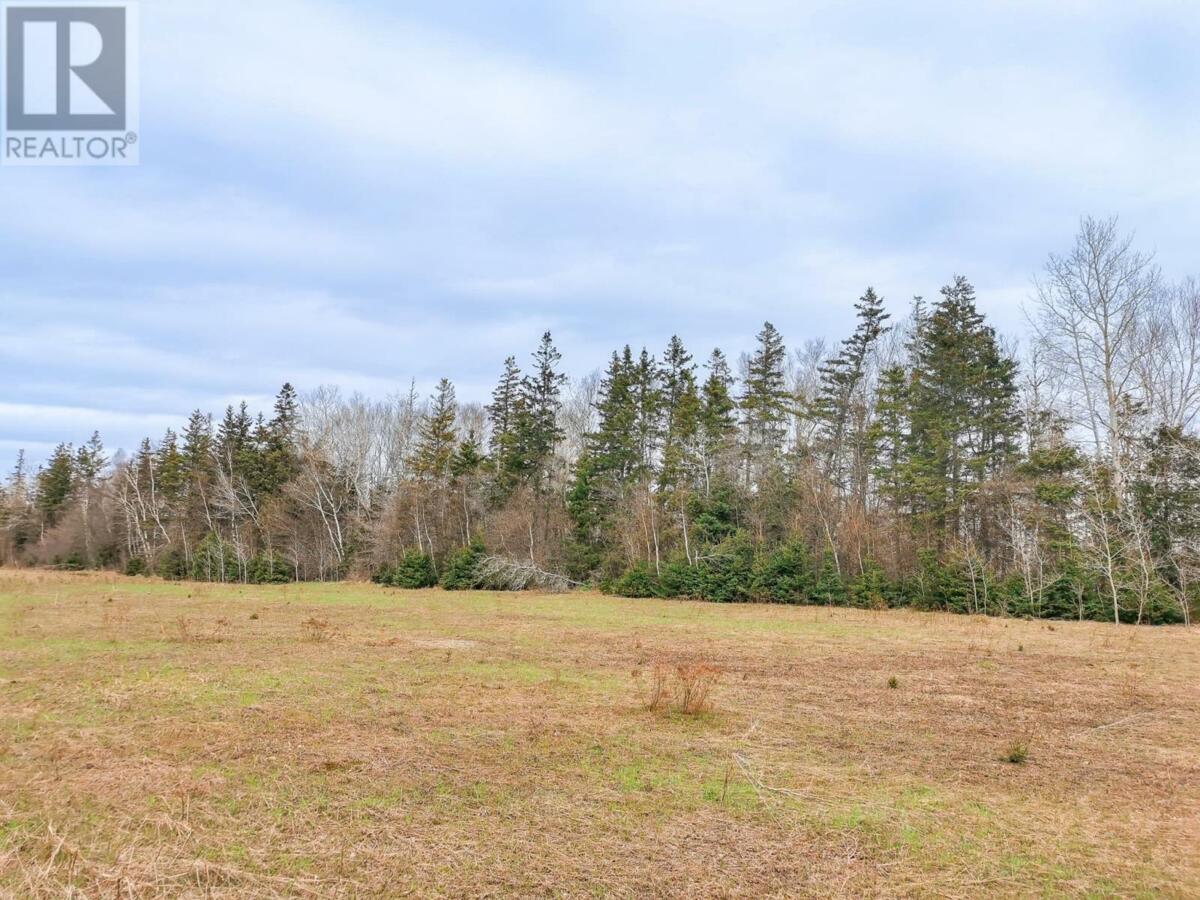 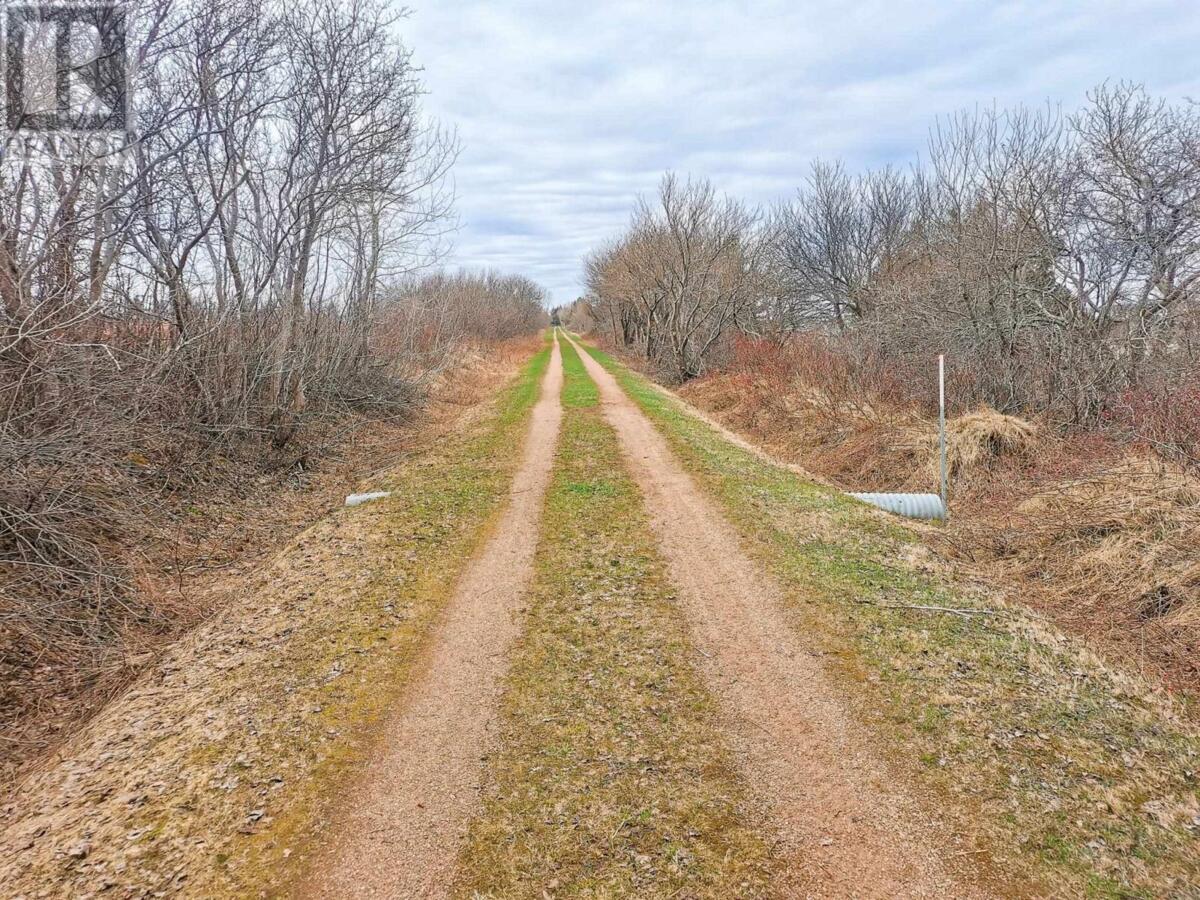 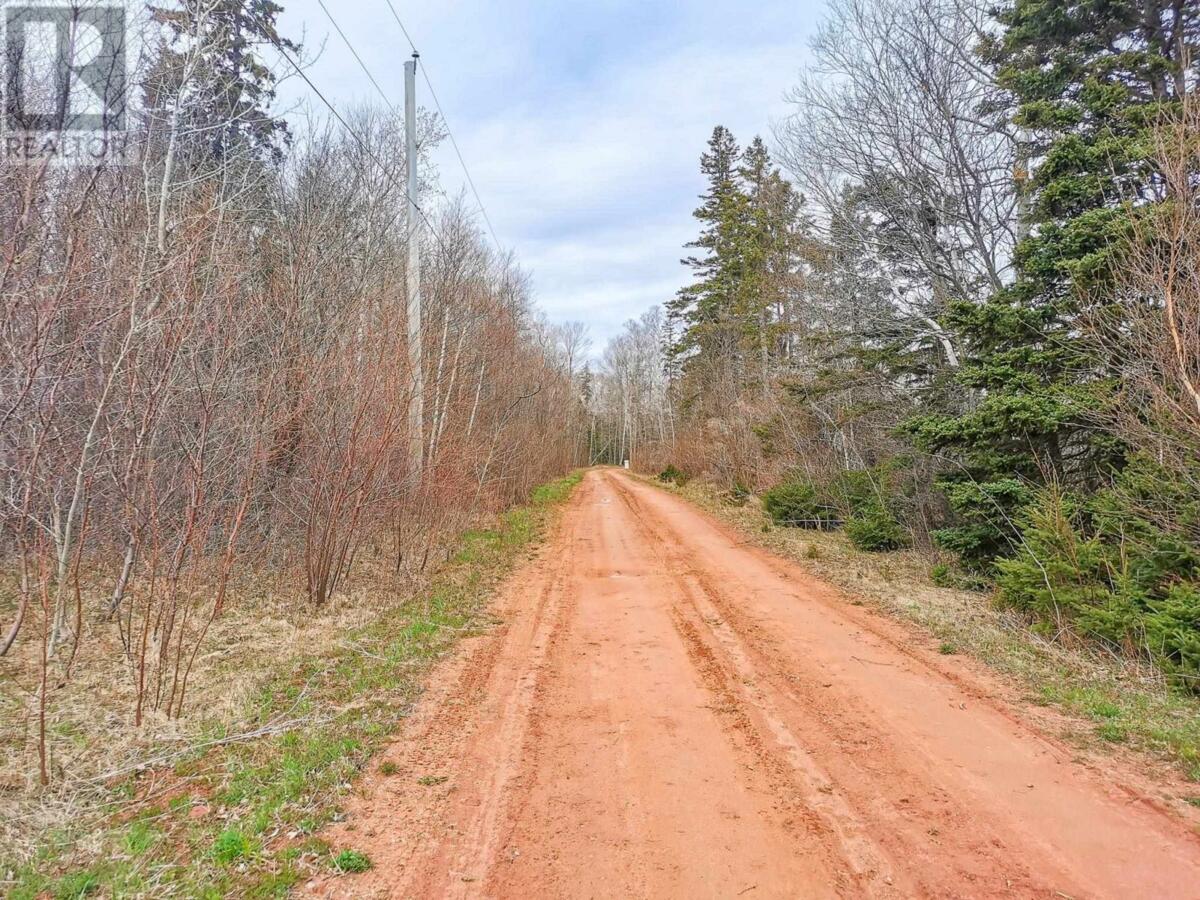 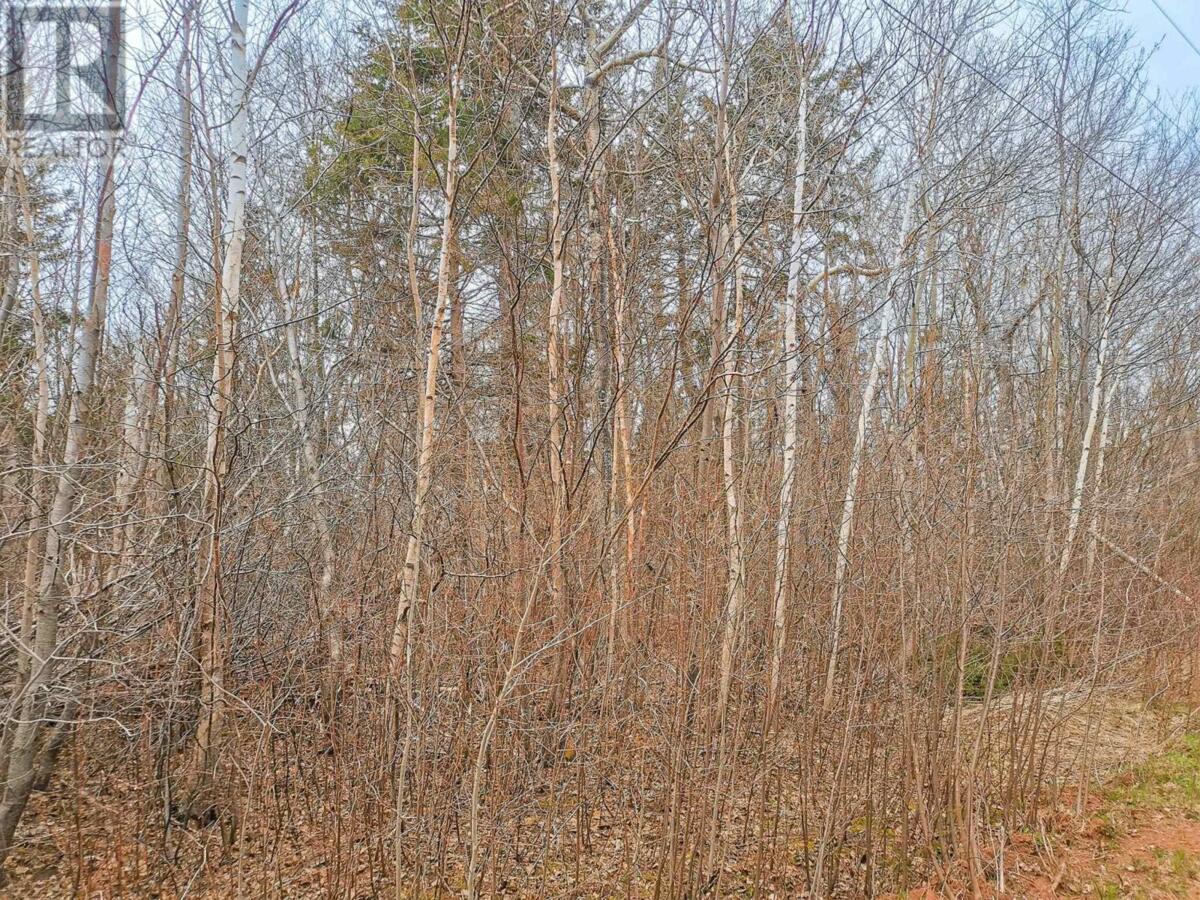 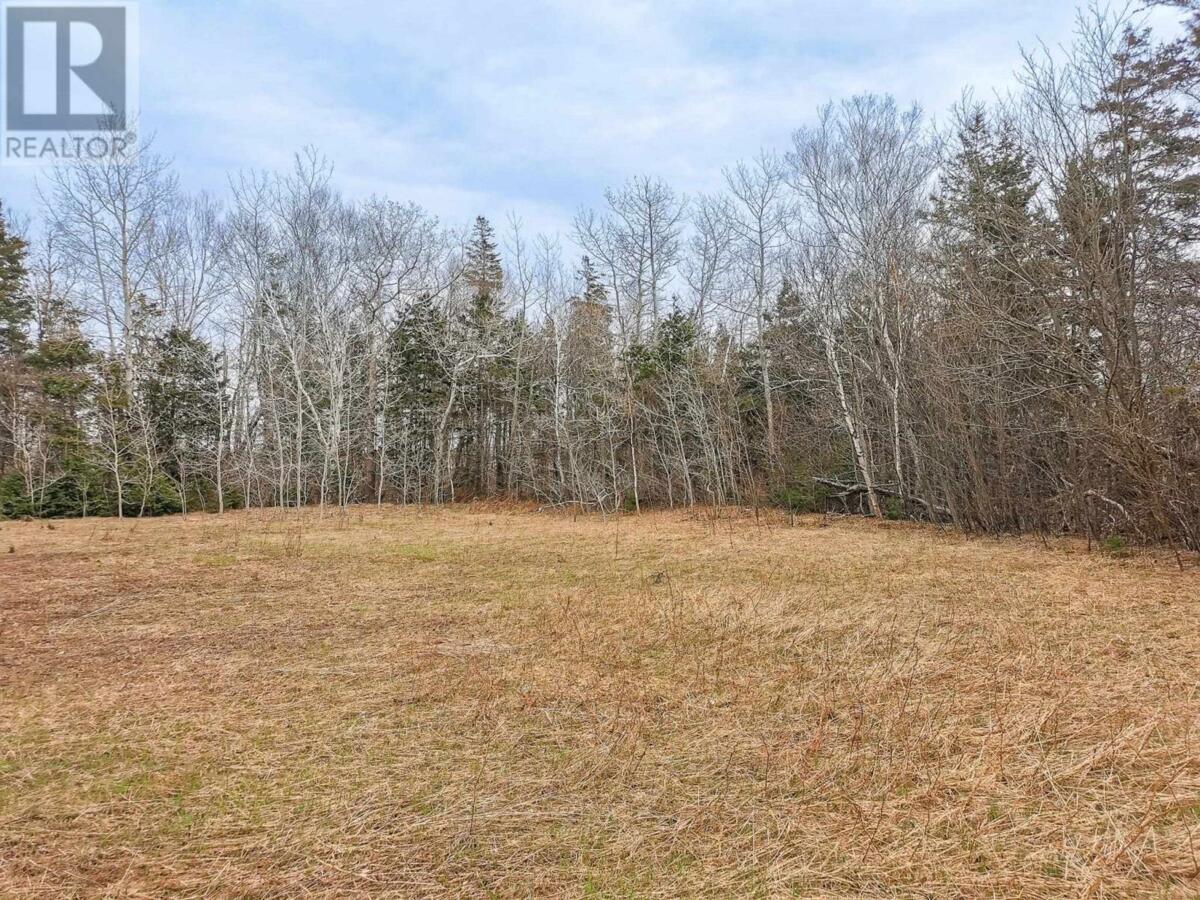 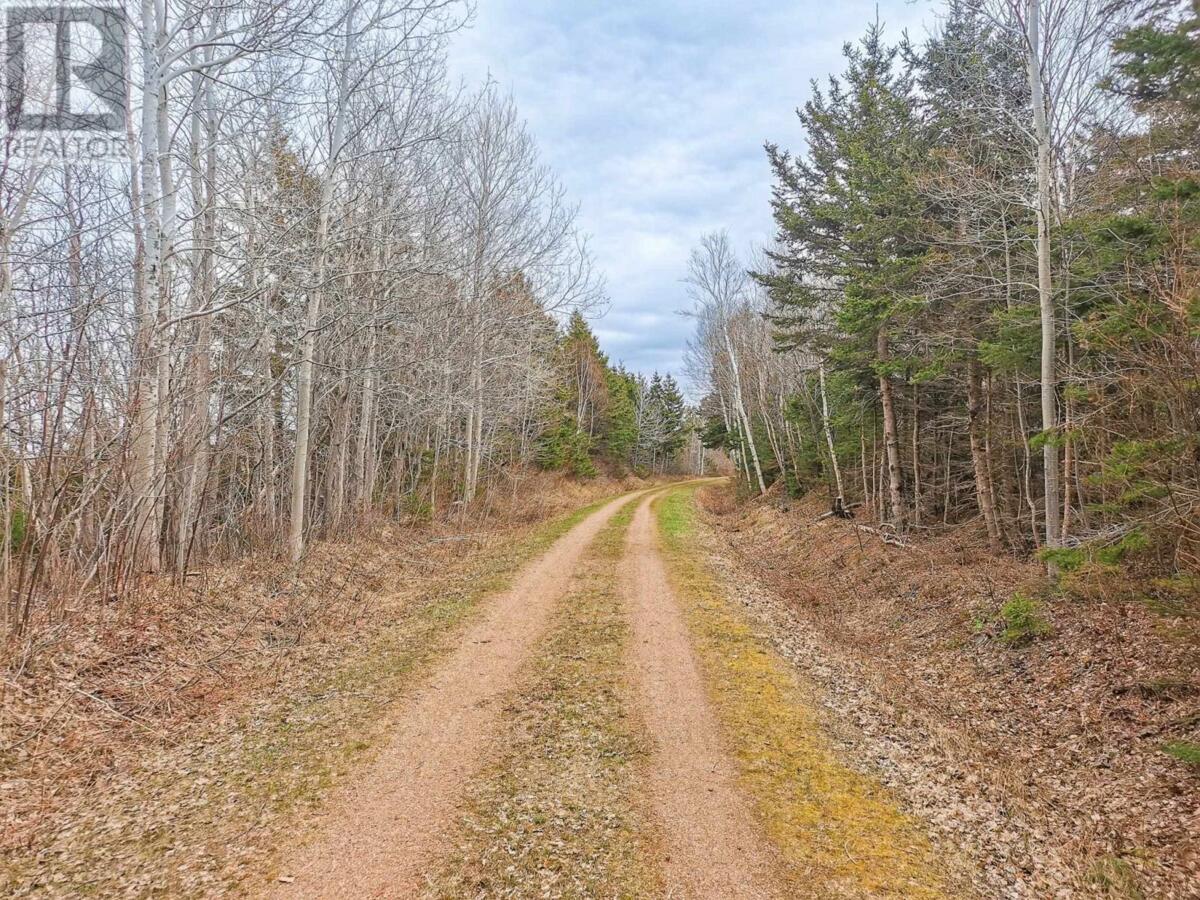 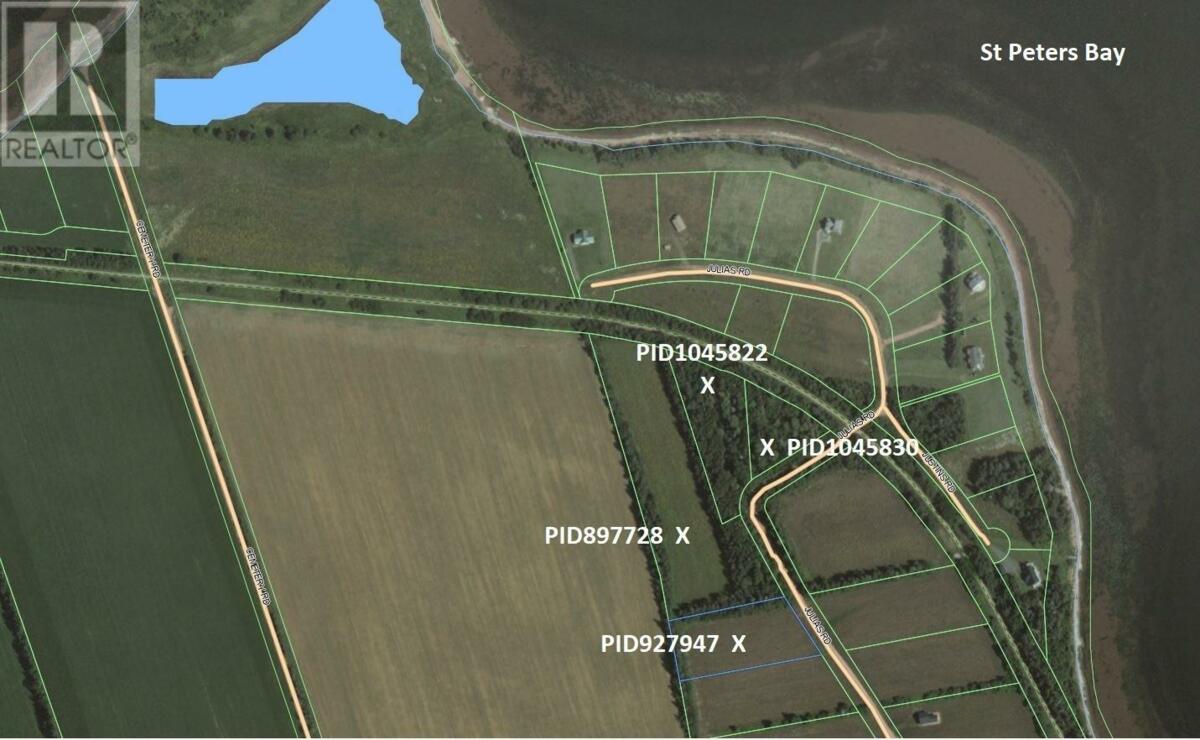