Freshly surveyed. This quaint, flat property with municipal water and sewer available would make a great place to put a mini home or a small house. This property has been untouched for years but is approved by the municipality as R-1 residential, as it exceeds the minimum requirements for lot frontage and area. Plus it is in the friendly neighbourhood of Riverview Road. Just walking distance to a pharmacy, school, grocery, hardware store, dog park, etc. Close access to HWY 101 and under an hour to Halifax or the International Airport. (id:26763)

The freshest crime data from Statistics Canada are from 2020. There were 1,110 crime incidents. The overall crime rate is 5,748.61. Rate is the amount of incidents per 100,000 population. Comparing to other Canadian cities it has Average rate in 2020. Year by year change in the total crime rate is 15.00%

The closest Bus station is Springfield Ave After Sackville Dr (8340) in 46.18 km away from this MLS® Listing.

Unemployment rate in the area around Listing # 202218469 is 9.4 which is Above Average in comparison to the other province neighbourhoods.

This real estate is located in Hantsport where population change between 2011 and 2016 was 0.3%. This is Average in comparison to average growth rate of this region.

Population density per square kilometre in this community is 12.4 which is Low people per sq.km.

Average Owner payments are Below Average in this area. $923 owners spent in average for the dwelling. Tenants are paying $778 in this district and it is Below Average comparing to other cities.

0.7% of all population in the area around this property using Public Transport which is Low, 95.7% of using population are using Cars, which is High. 0% of people using Bicycles and it is . 2.2% of population are walking which is Below Average 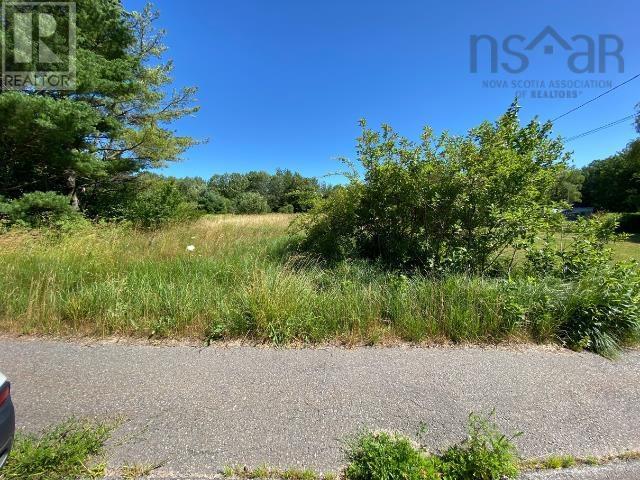 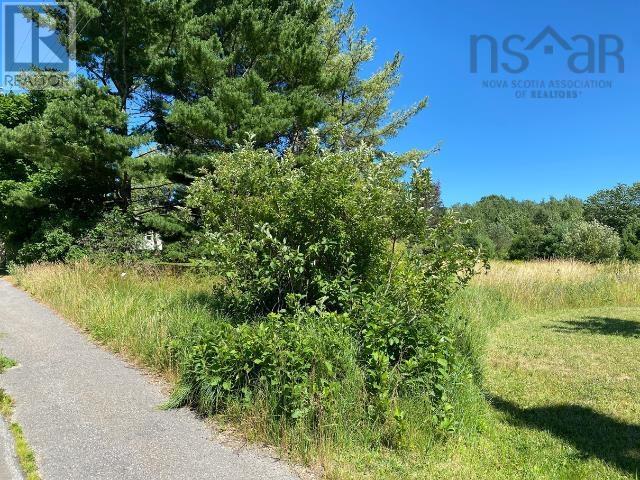 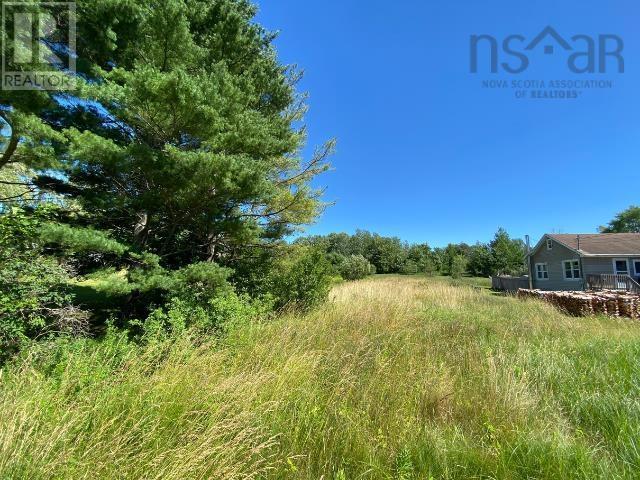 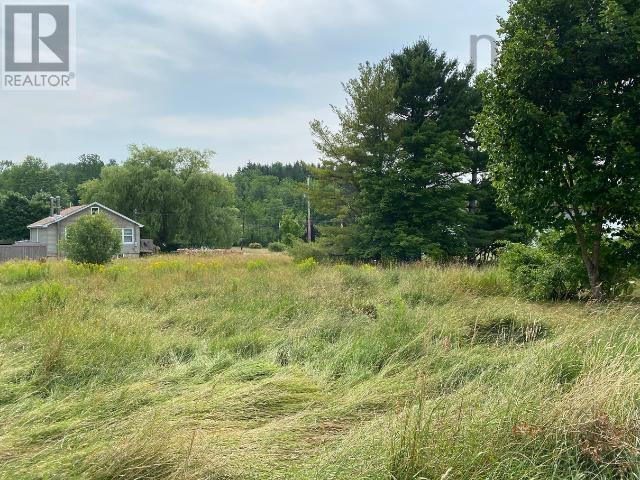 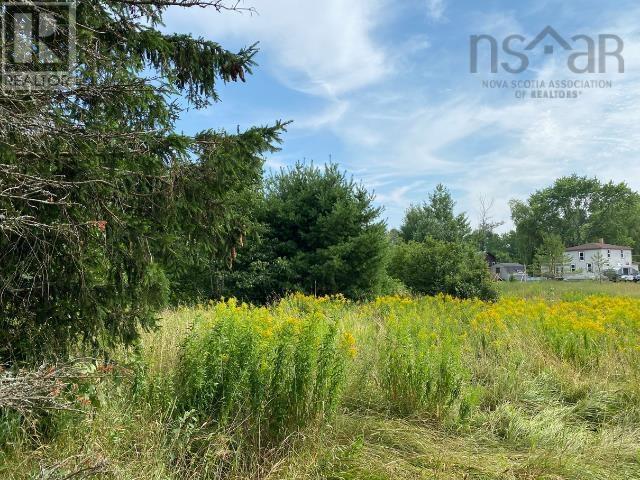 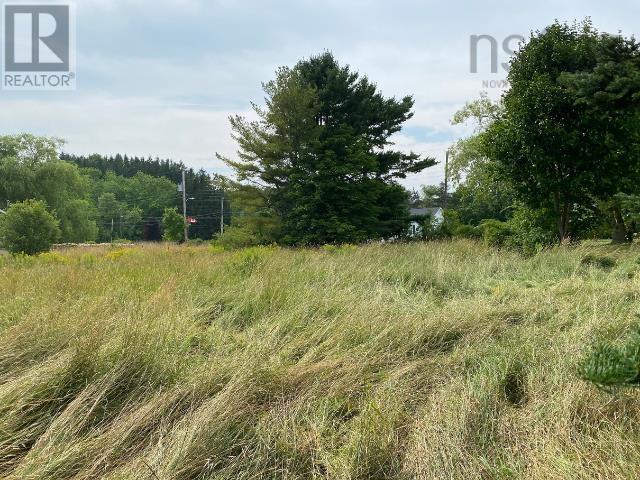