Lot 8 has over 4.71 acres with 405ft. of shoreline. Located in a sheltered cove on the Bras d 'Or lake , with deep anchorage in front of lot. Only minutes to the village of St. Peters , by car or boat. You can dock your boat at the beautiful Marina and walk to the village .Property has both hard and soft wood with a nice gentle slope to the water. Ideal spot to build a year round home or cottage. The neighbouring properties are also available. Come take a look !! (id:26763)

The closest Bus station is QEH in 189.97 km away from this MLS® Listing.

Unemployment rate in the area around Listing # 202204319 is 21.4 which is High in comparison to the other province neighbourhoods.

This real estate is located in Corbetts Cove where population change between 2011 and 2016 was -3.9%. This is Low in comparison to average growth rate of this region.

Average size of families in the area is 2.5. This is Low number in comparison to the whole region. Percent of families with children is 40% and it is Low. % of Married or living common law is around 61.5% and it is Average.

Average age of the population is 52.4. This percentage is High in comparison to other BC cities.

Average Owner payments are Low in this area. $624 owners spent in average for the dwelling. Tenants are paying $626 in this district and it is Low comparing to other cities. 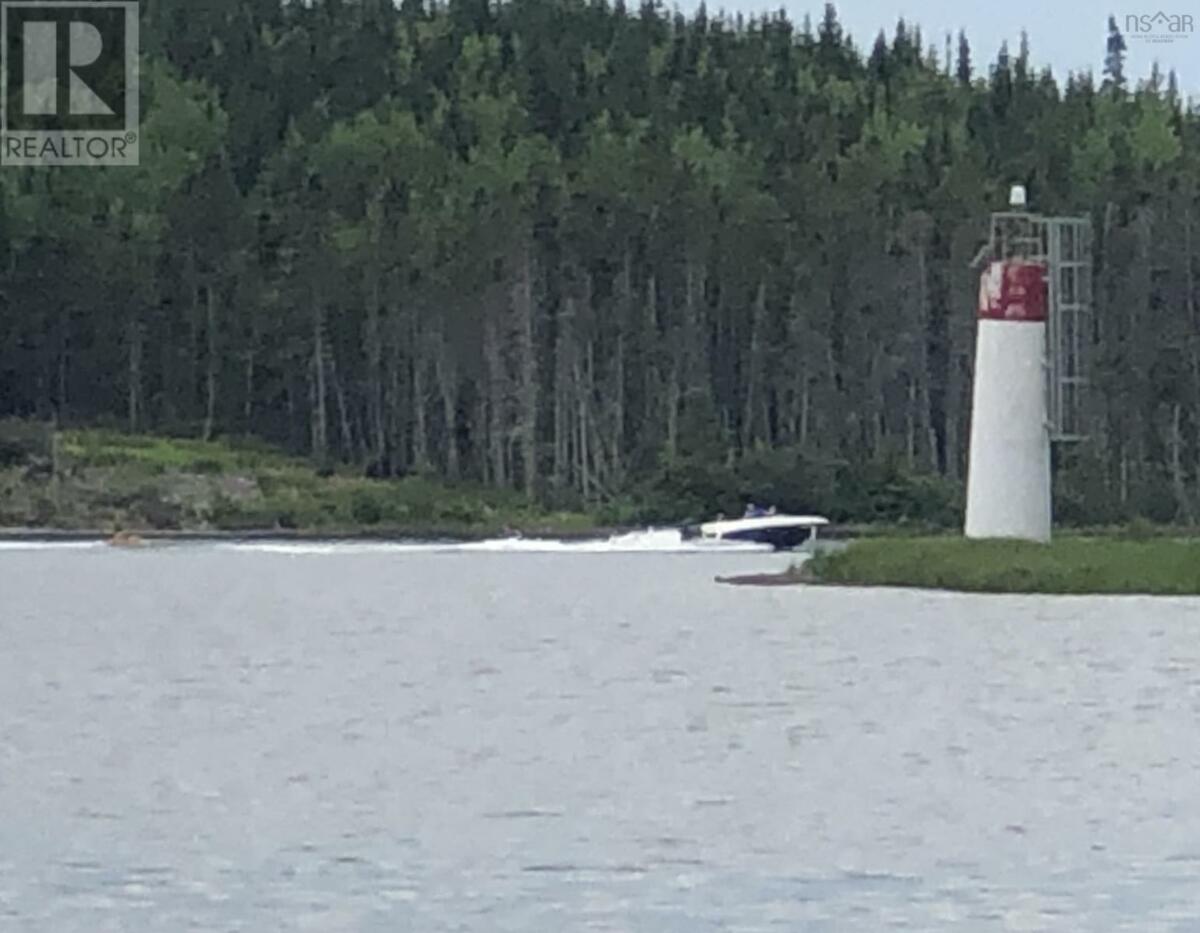 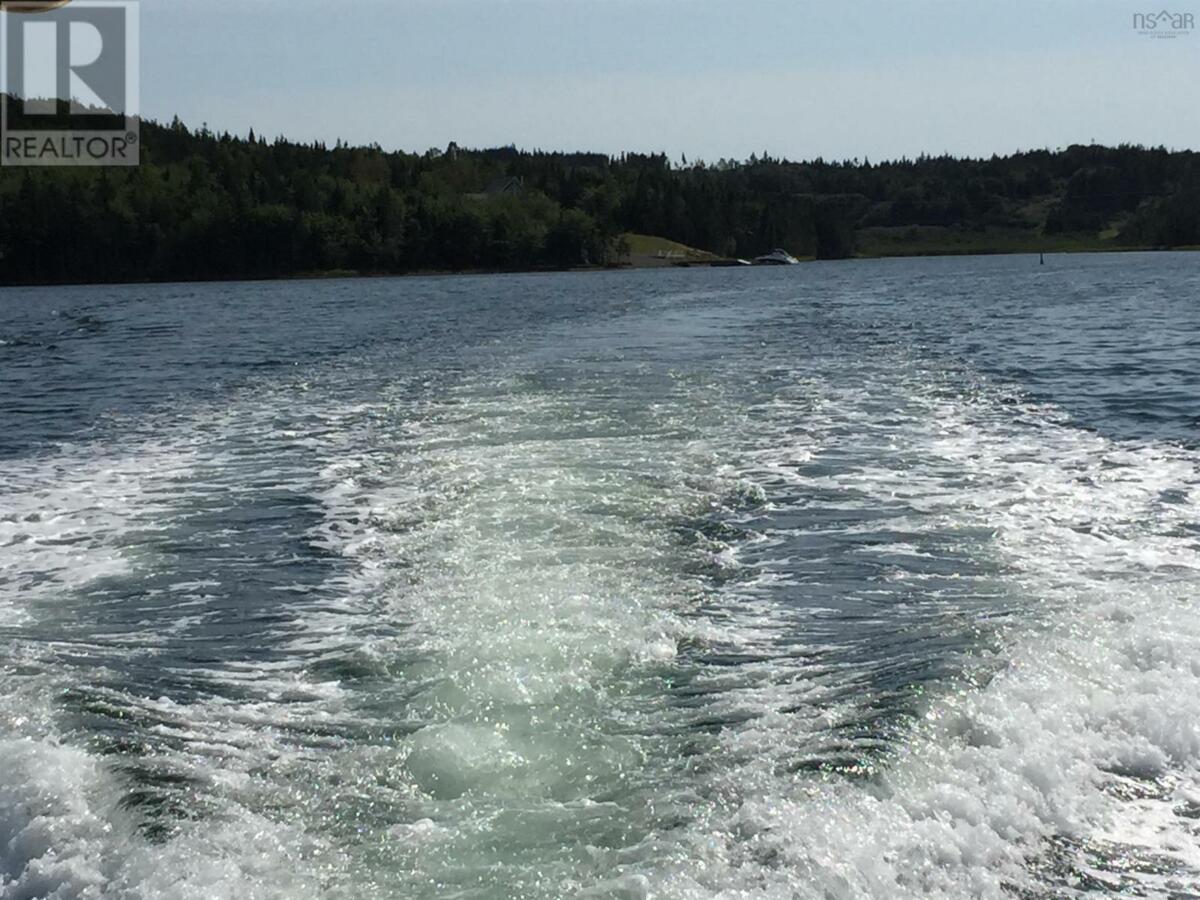 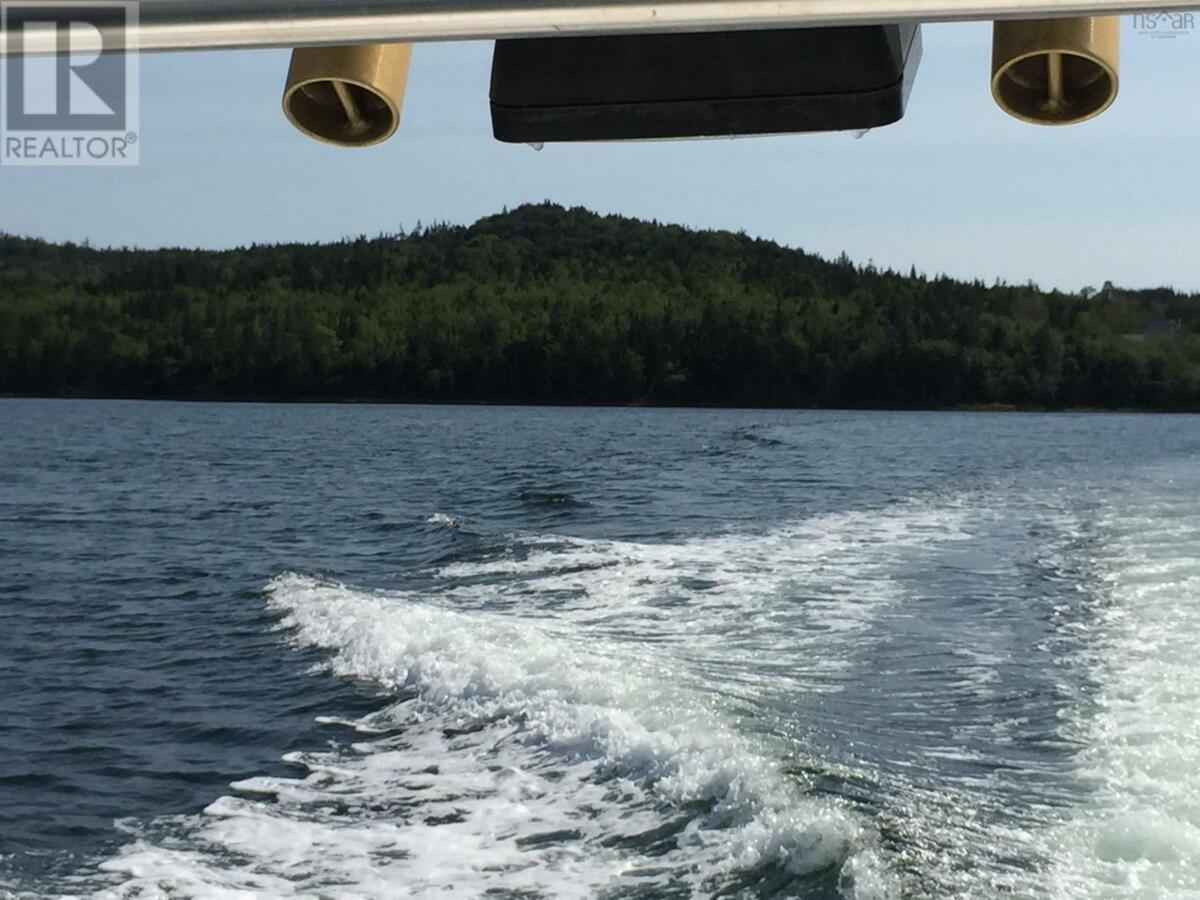 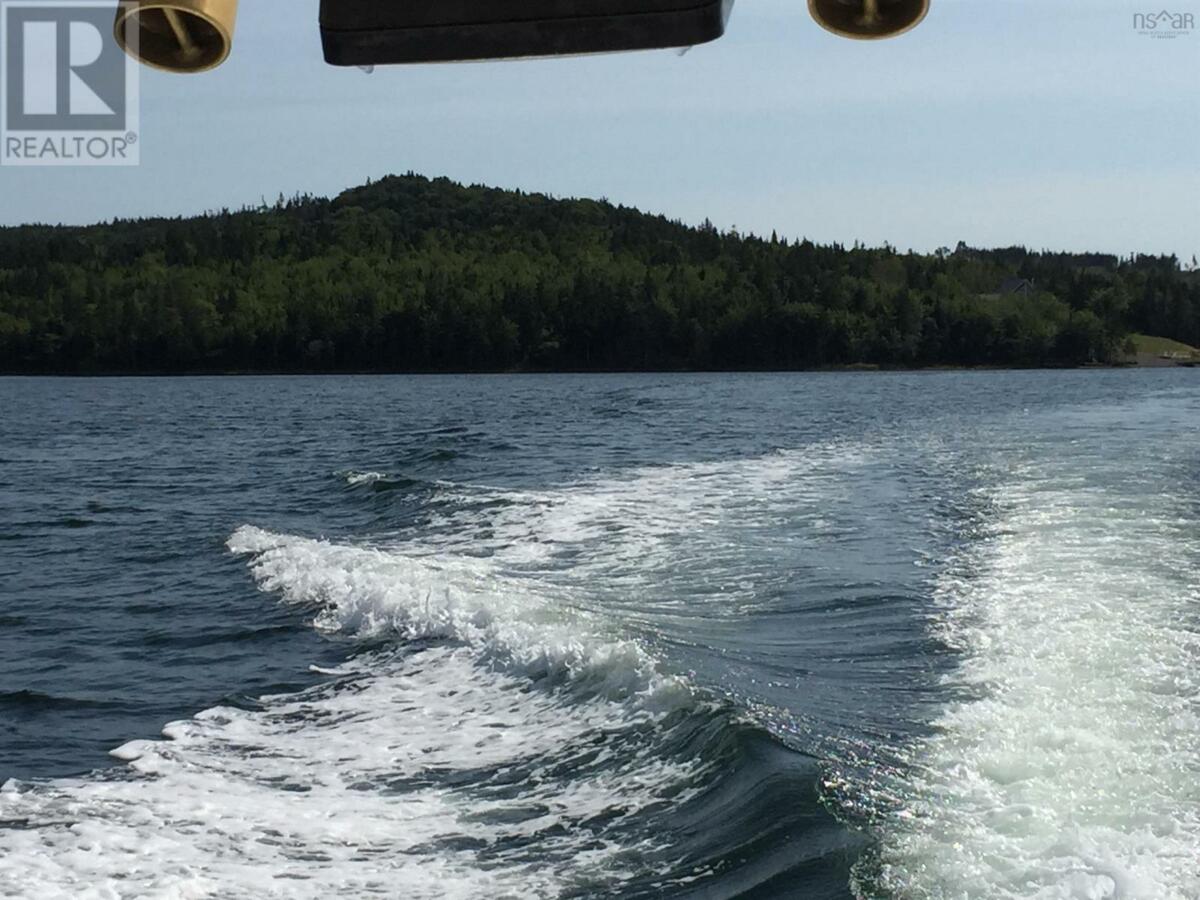 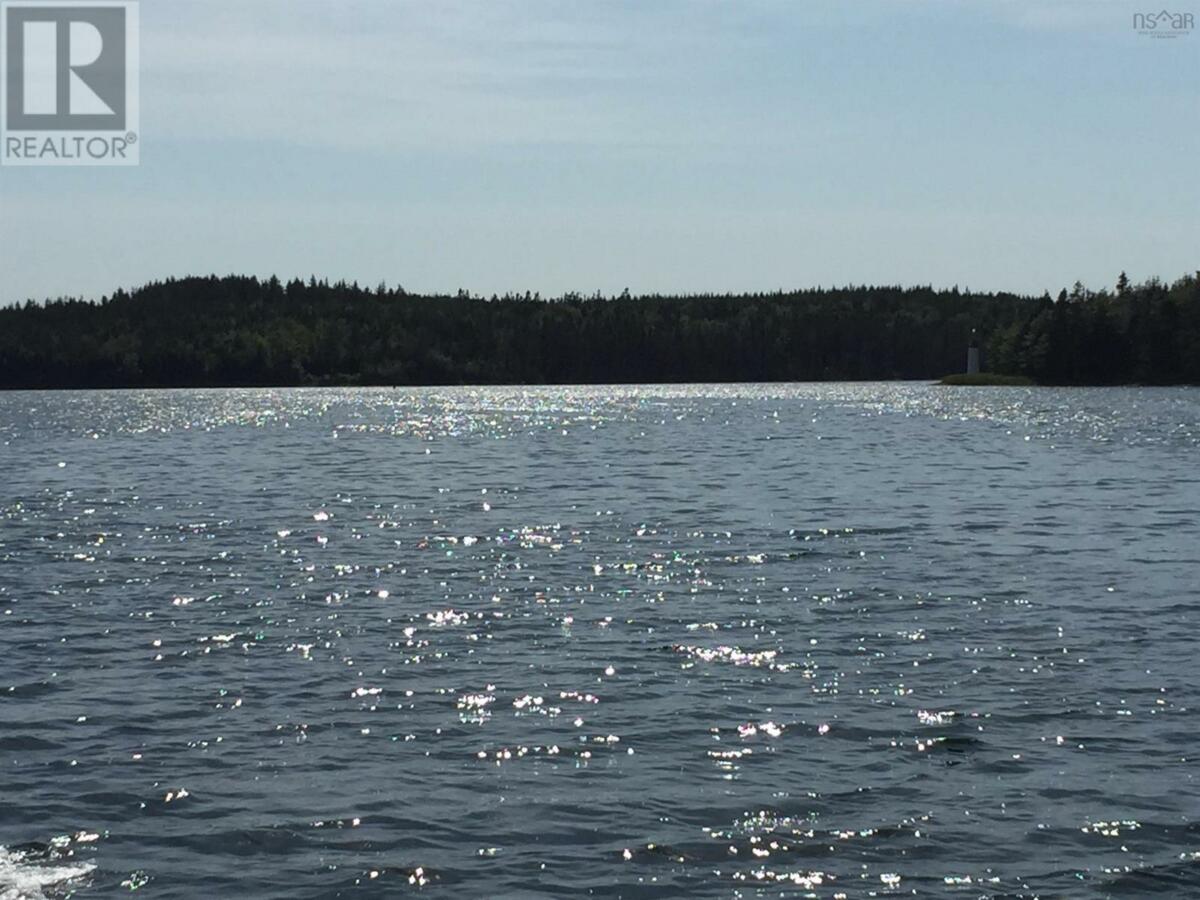