A RARE OPPORTUNITY TO PURCHASE A 2+ ACRE OCEANFRONT LOT OVERLOOKING THE SOUGHT AFTER NORTHUMBERLAND STRAIT. THIS LOT IS LOCATED ALONG THE DESIRED SOUTH SHORE, ROUTE 19 AND WILL NOT DISAPPOINT. THIS IS A YEAR ROUND ROAD, PART OF THE BLUEFIELD/CORNWALL FAMILY OF SCHOOLS. PURCHASE IS PLUS HST. ALL MEASUREMENTS ARE APPROXIMATE. (id:26763)

The freshest crime data from Statistics Canada are from 2020. There were 382 crime incidents. The overall crime rate is 4,714.30. Rate is the amount of incidents per 100,000 population. Comparing to other Canadian cities it has Below Average rate in 2020. Year by year change in the total crime rate is 8.30%

The closest Bus station is QEH in 51.7 km away from this MLS® Listing.

Unemployment rate in the area around Listing # 202209303 is 18 which is High in comparison to the other province neighbourhoods.

This real estate is located in Rice Point where population change between 2011 and 2016 was 5.3%. This is Above Average in comparison to average growth rate of this region.

Average size of families in the area is 2.7. This is Below Average number in comparison to the whole region. Percent of families with children is 45.8% and it is Low. % of Married or living common law is around 67.6% and it is High.

Average Owner payments are Low in this area. $673 owners spent in average for the dwelling. Tenants are paying $ in this district and it is comparing to other cities.

8.8% of Population in this district are Renters and it is Low comparing to other BC cities and areas.

0% of all population in the area around this property using Public Transport which is , 91.7% of using population are using Cars, which is Above Average. 0% of people using Bicycles and it is . 0% of population are walking which is 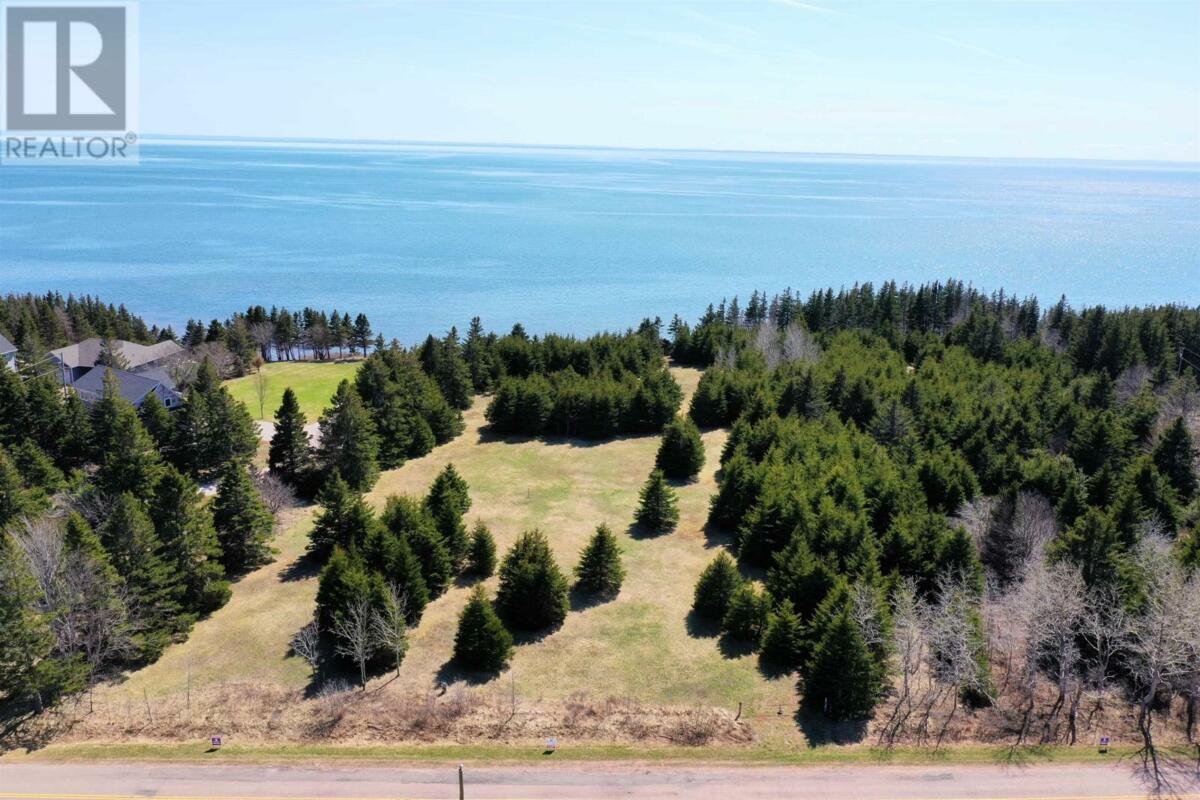 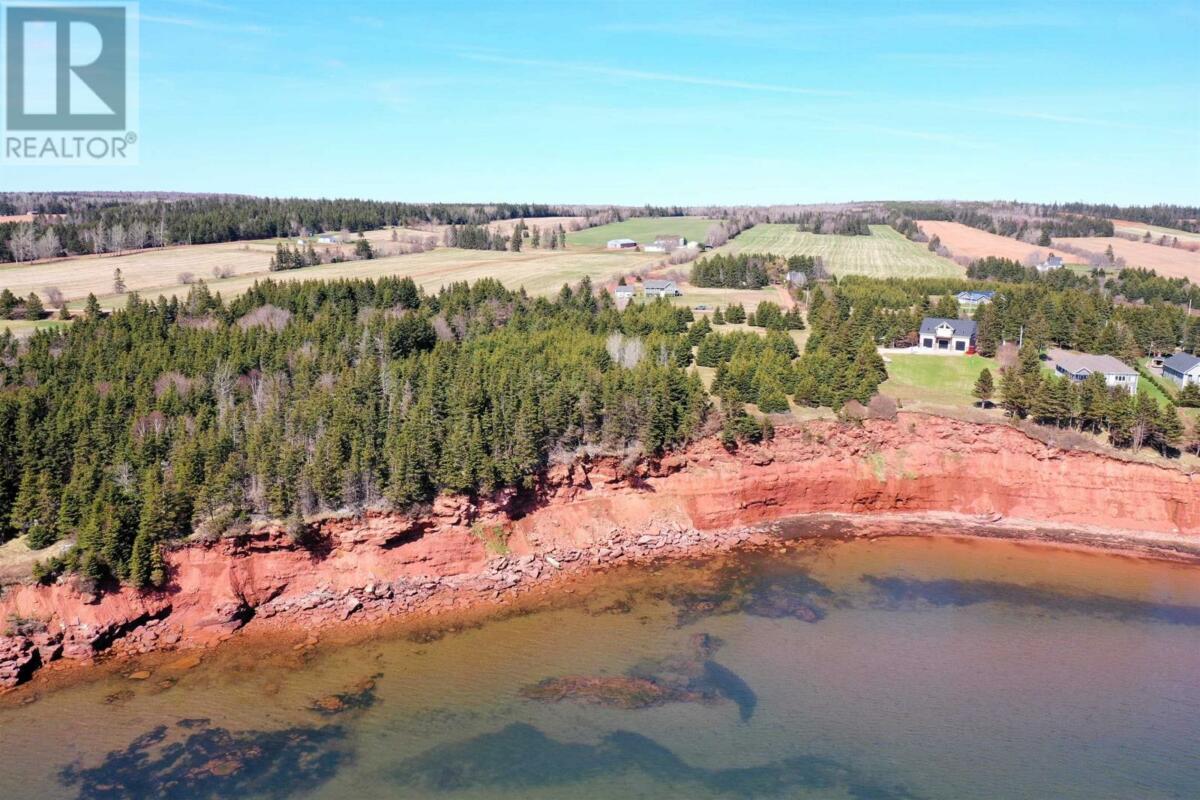 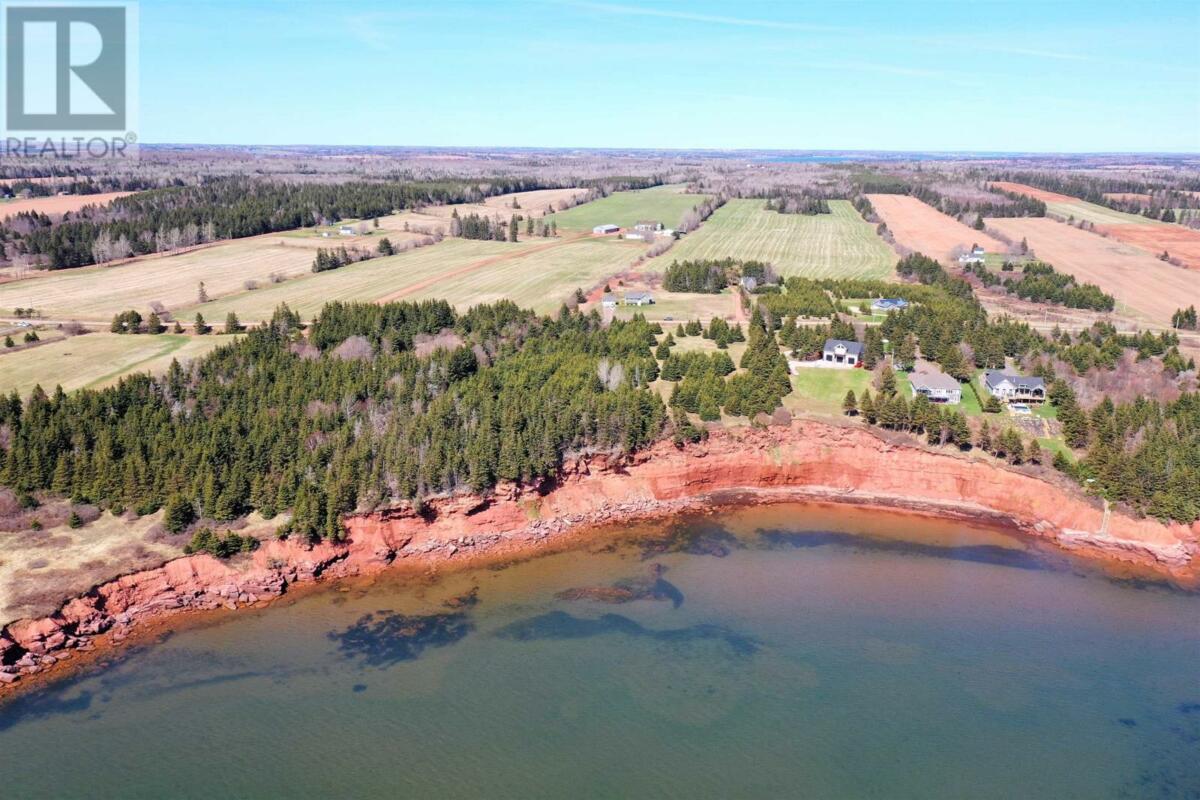 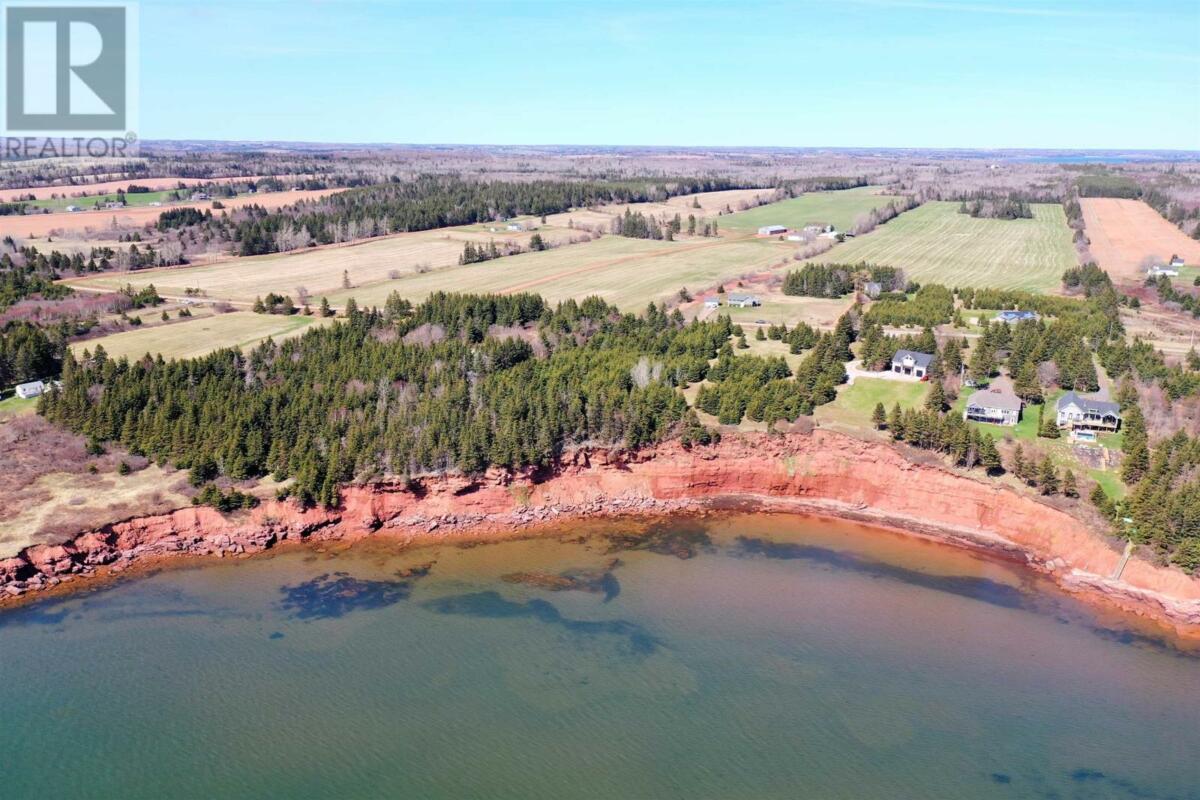 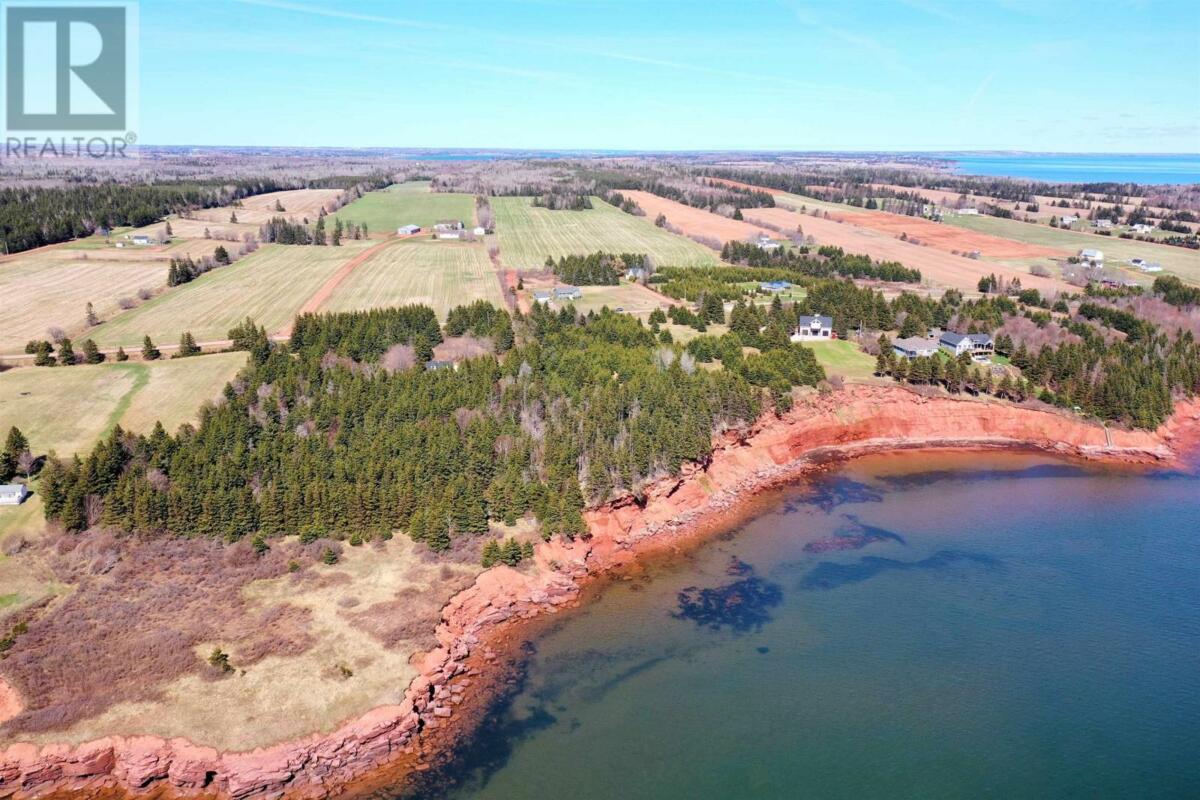 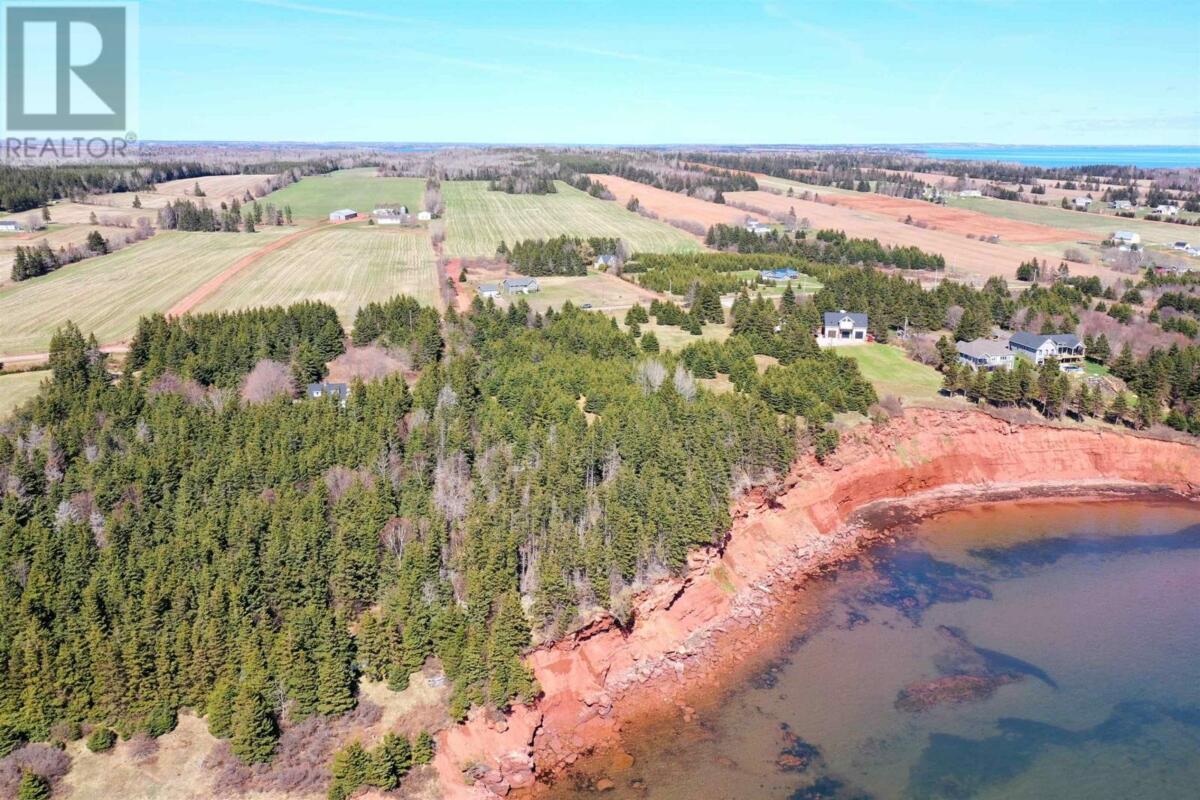 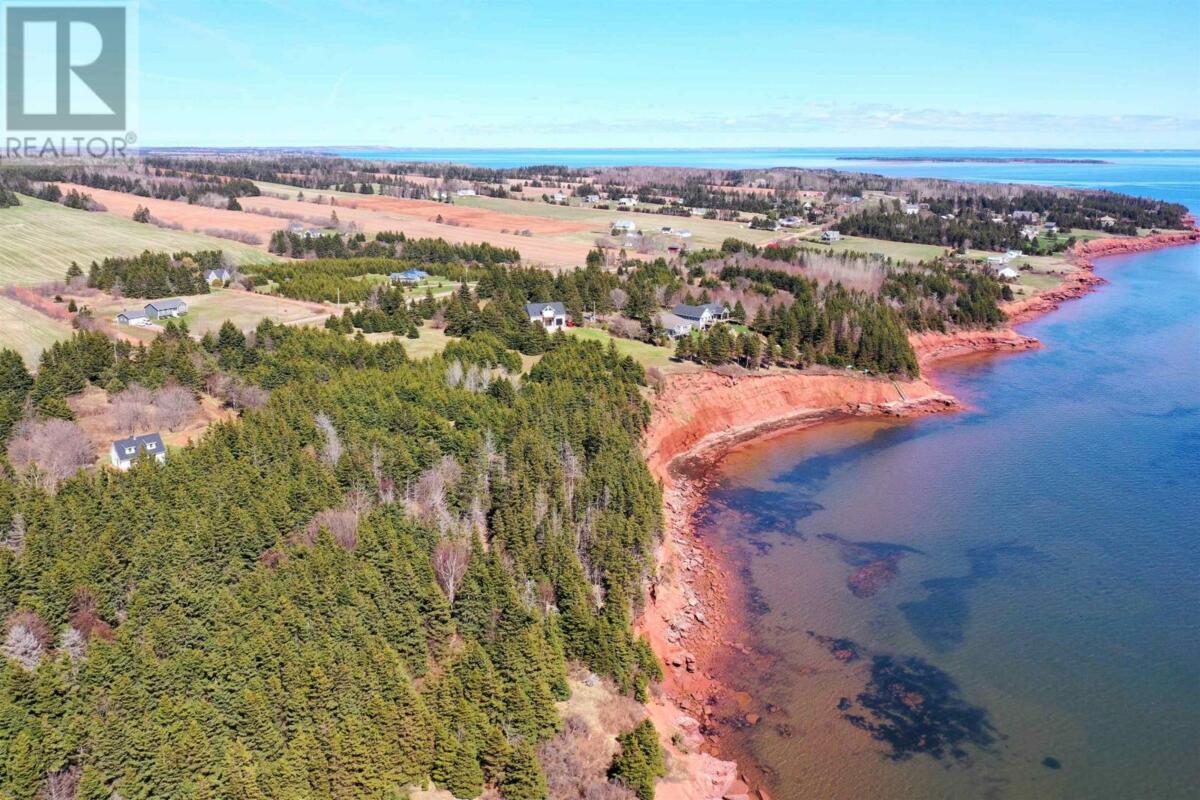 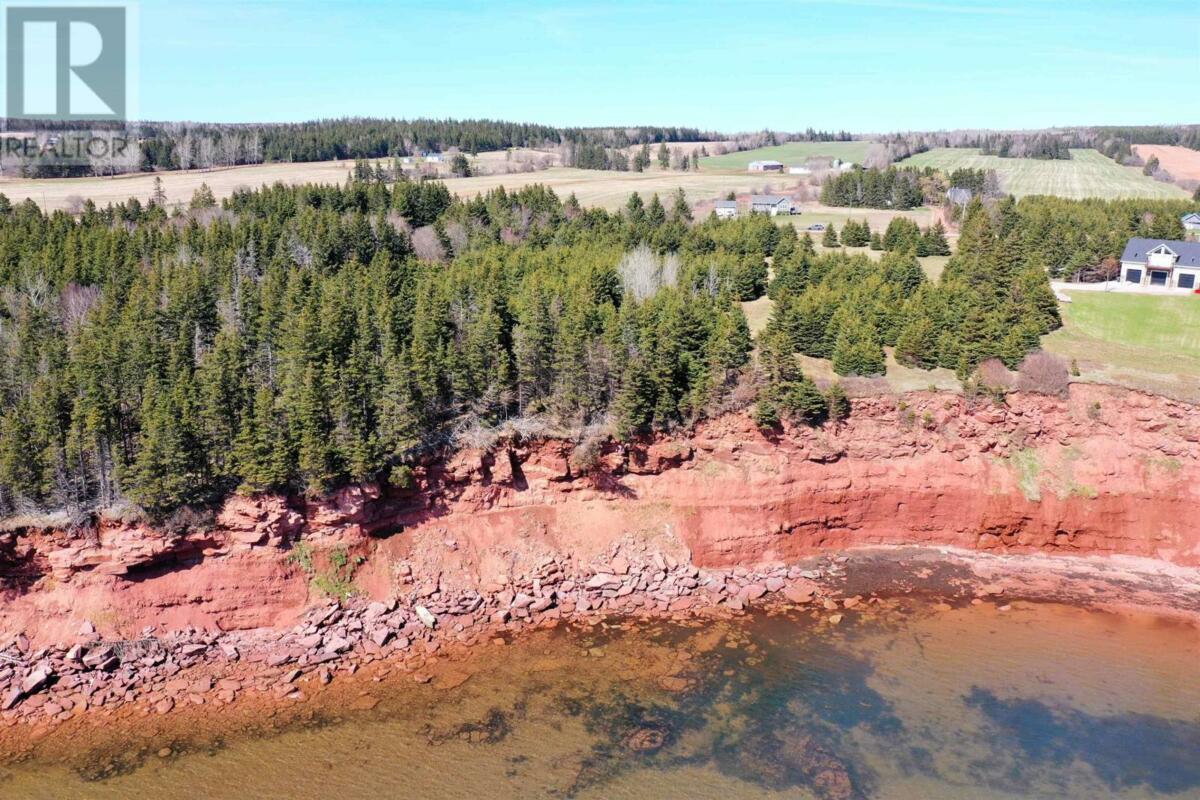 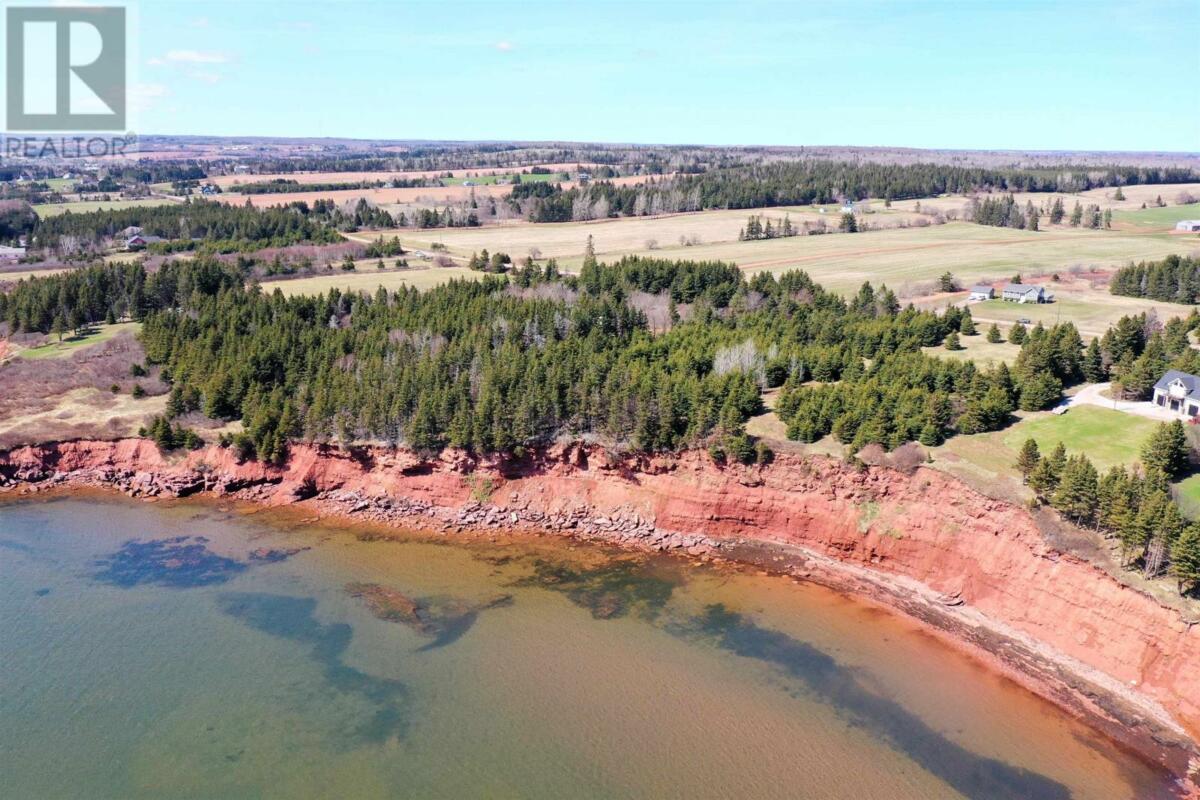 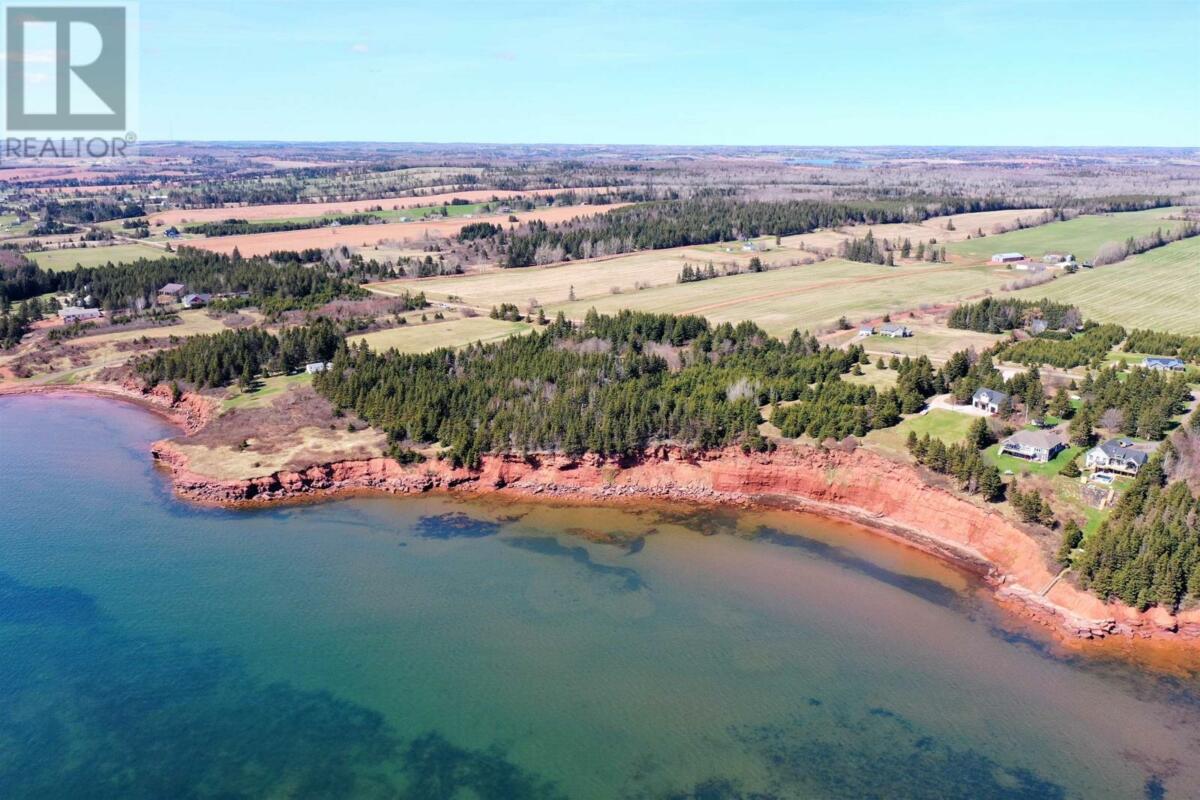 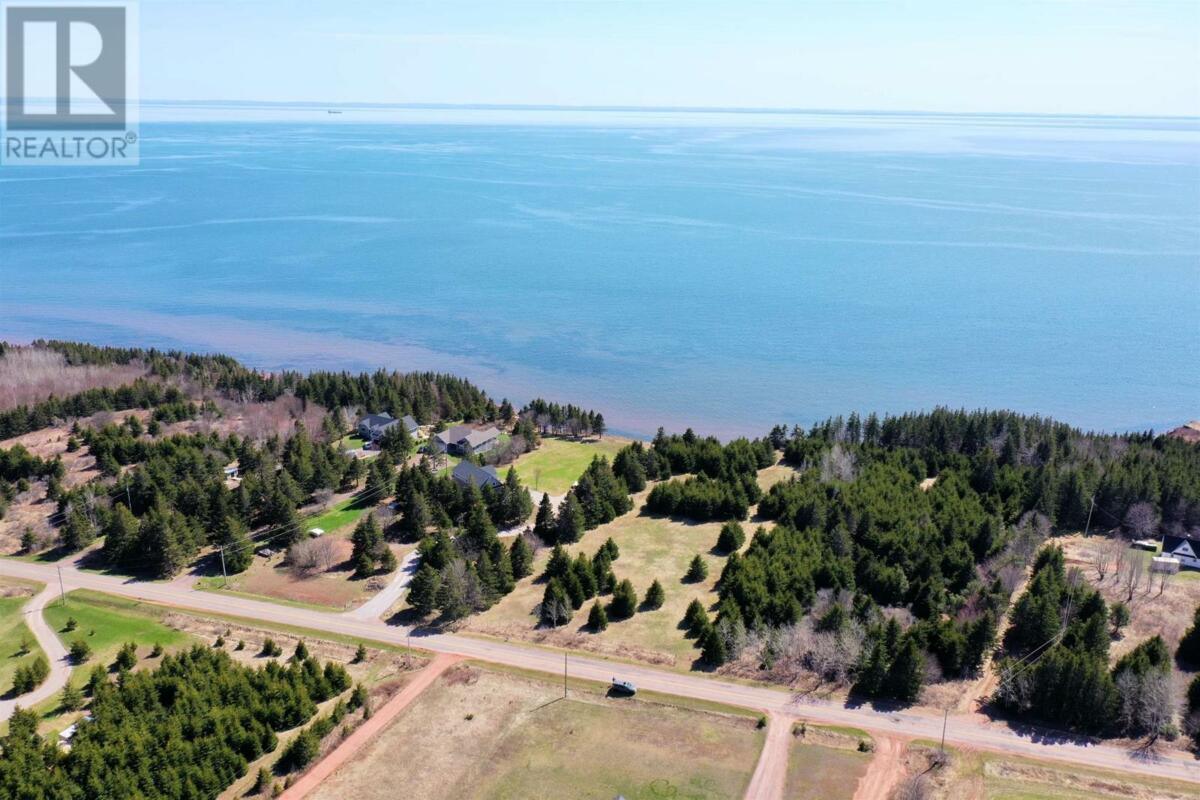 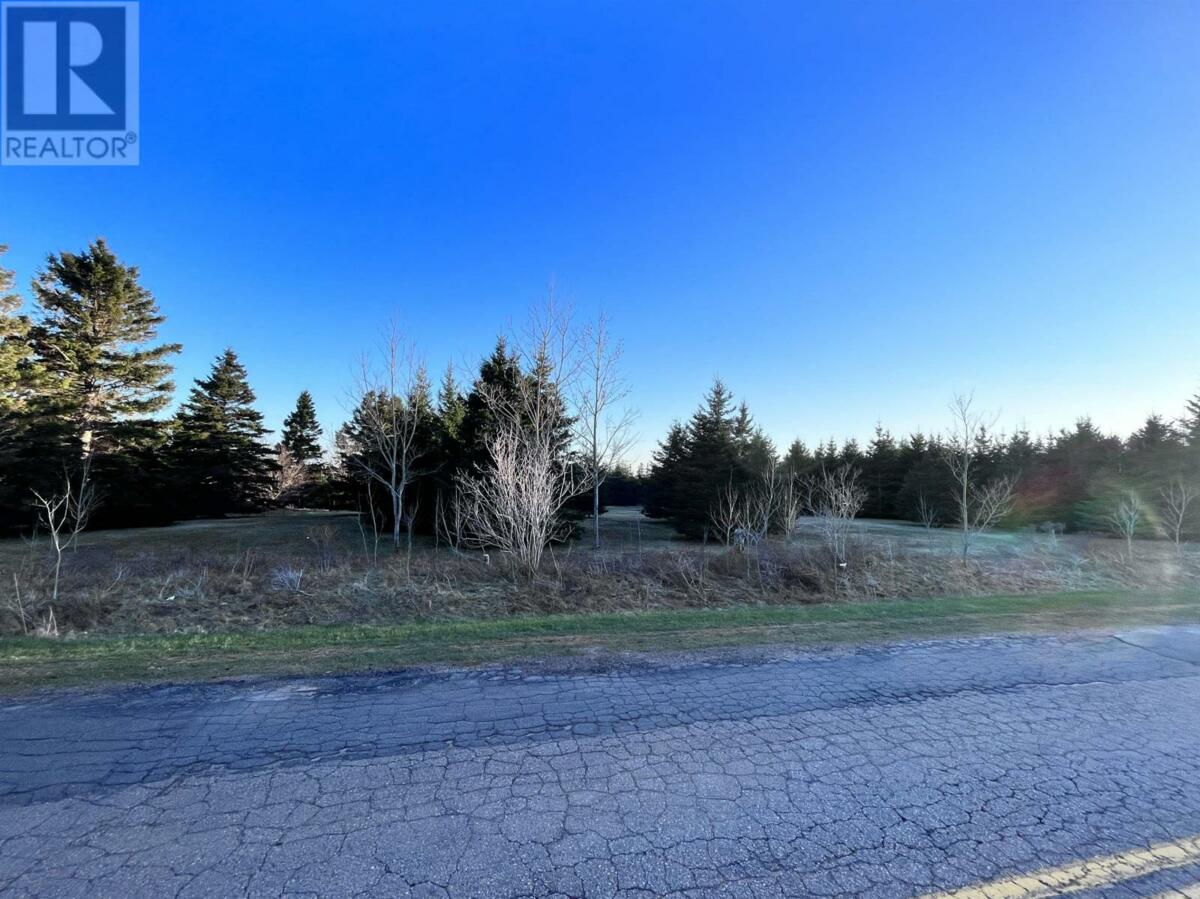 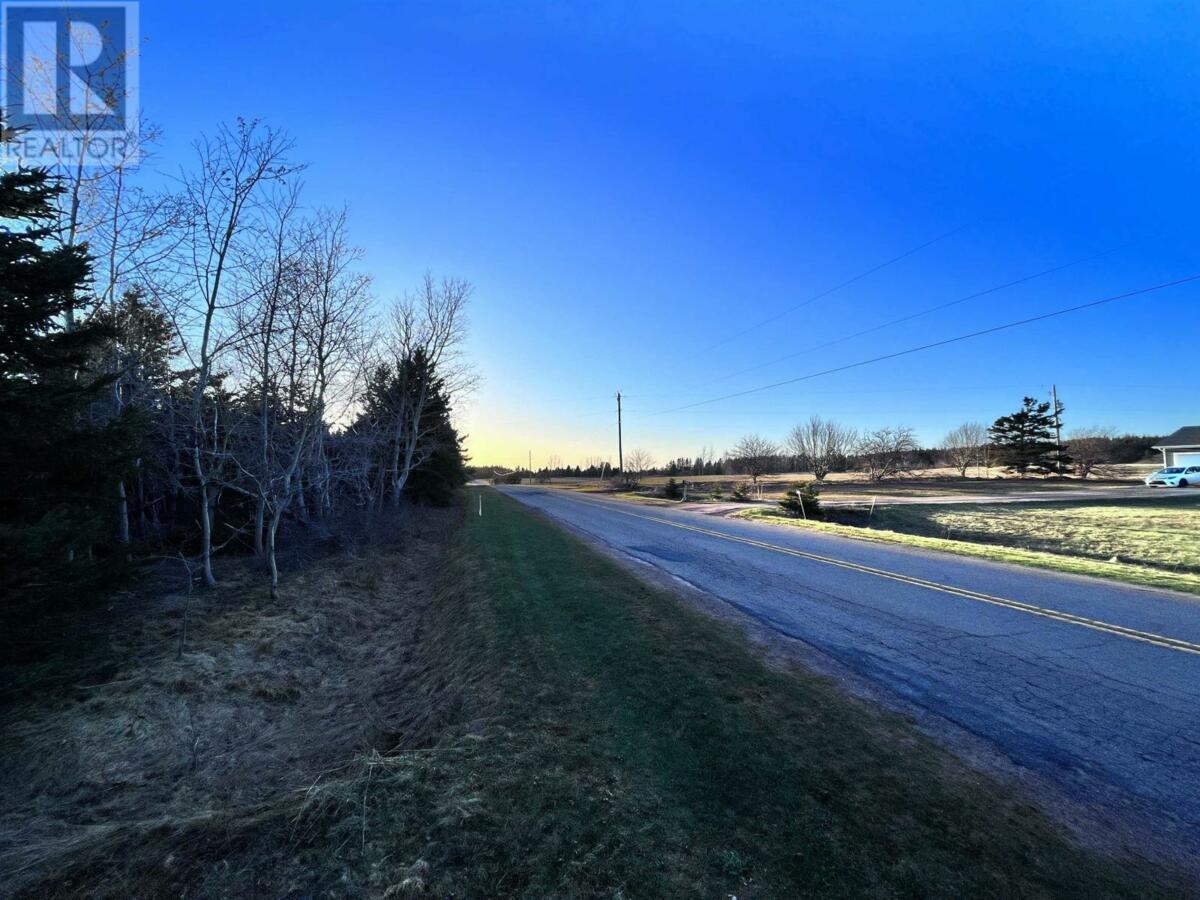 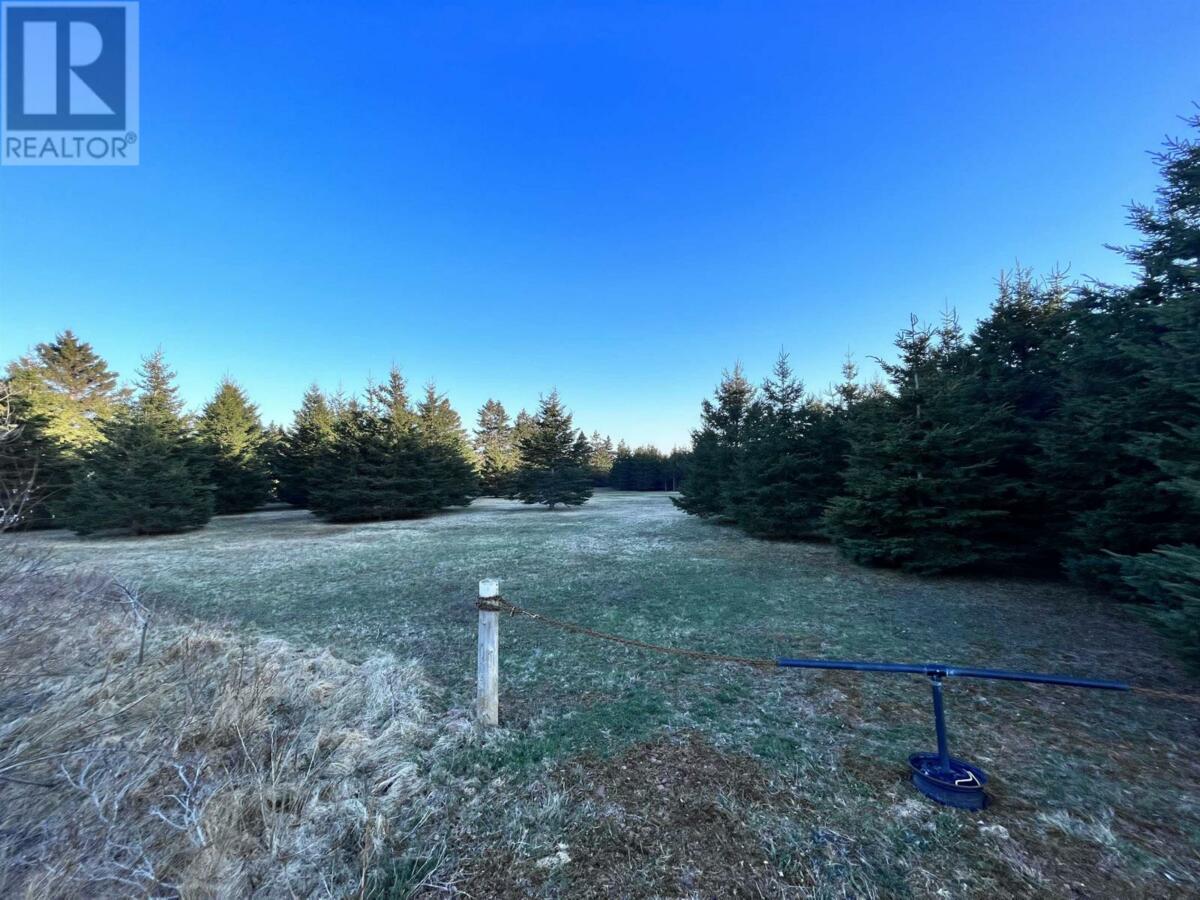 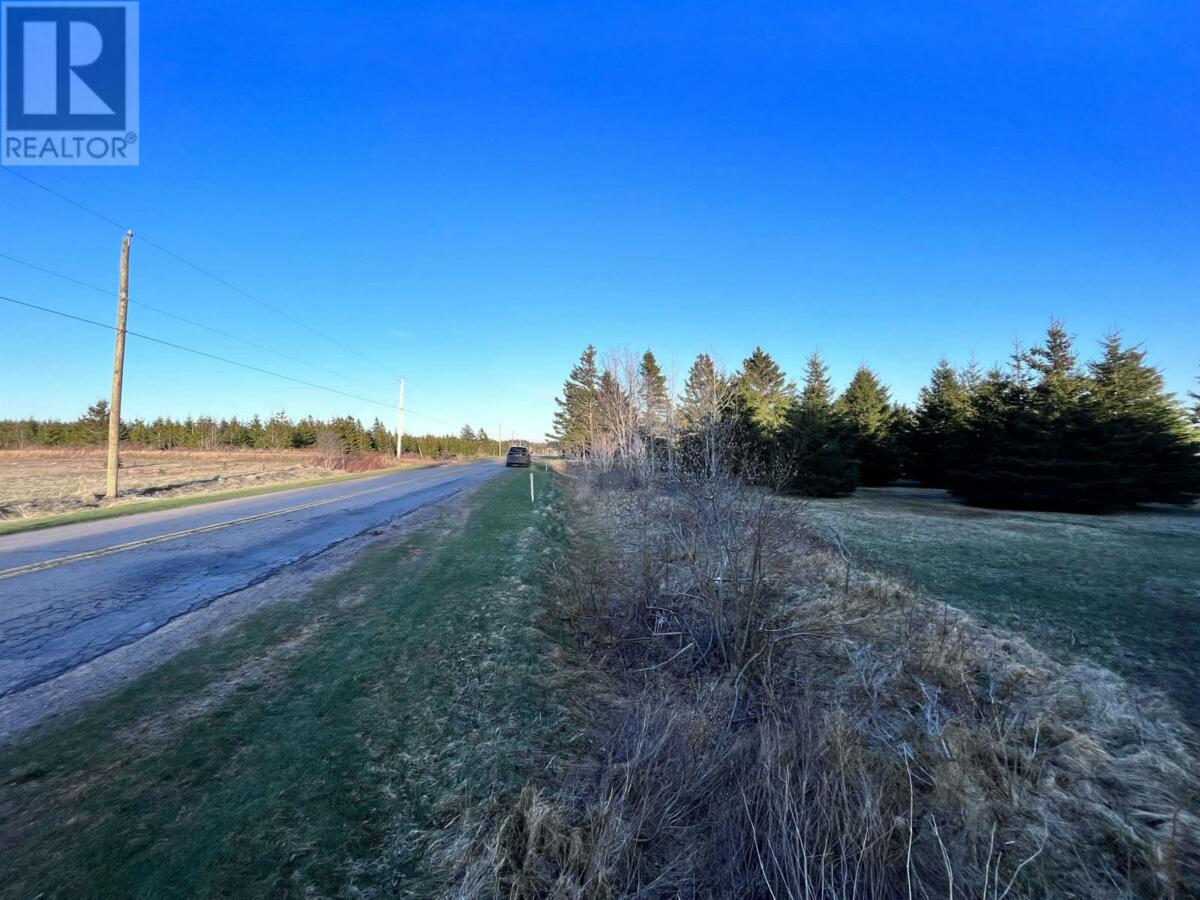