Looking for peace and quiet?...Located off highway #103 yet close to the historic town of Shelburne, sits this 38 plus acre lot that would be the perfect place to build your home. The property is relatively flat, offers great value for the amount of acreage. Only 10 minutes to all amenities & 15 minutes from beautiful white sand beaches. If you appreciate privacy, personal space, this could be your sanctuary. If you love nature gardening and wildlife, welcome home! (id:26763)

The freshest crime data from Statistics Canada are from 2020. There were 319 crime incidents. The overall crime rate is 6,372.35. Rate is the amount of incidents per 100,000 population. Comparing to other Canadian cities it has Above Average rate in 2020. Year by year change in the total crime rate is 40.70%

Unemployment rate in the area around Listing # 202210455 is 11.4 which is Above Average in comparison to the other province neighbourhoods.

This real estate is located in Hartz Point where population change between 2011 and 2016 was -2.7%. This is Below Average in comparison to average growth rate of this region.

Average size of families in the area is 2.5. This is Low number in comparison to the whole region. Percent of families with children is 41.3% and it is Low. % of Married or living common law is around 65.2% and it is Above Average.

Average Owner payments are Low in this area. $668 owners spent in average for the dwelling. Tenants are paying $705 in this district and it is Low comparing to other cities. 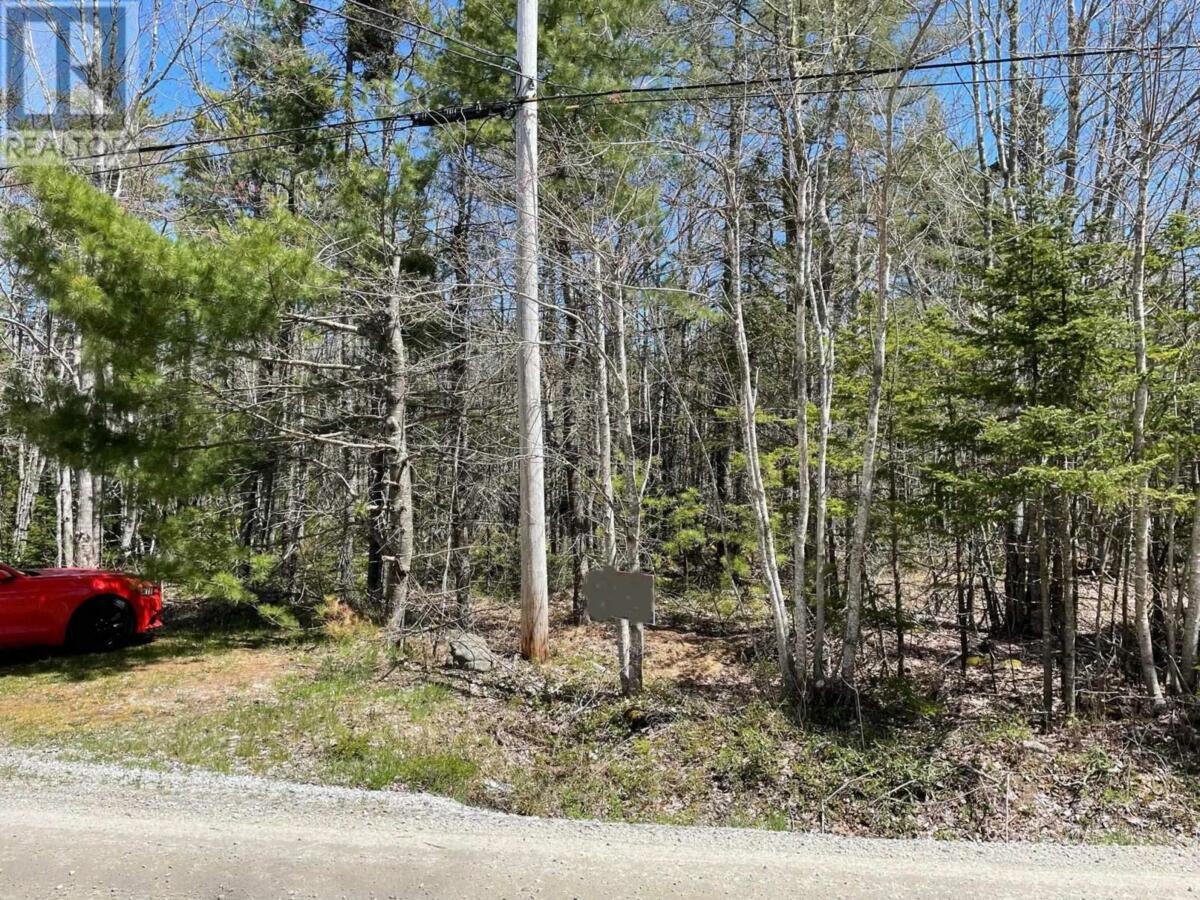 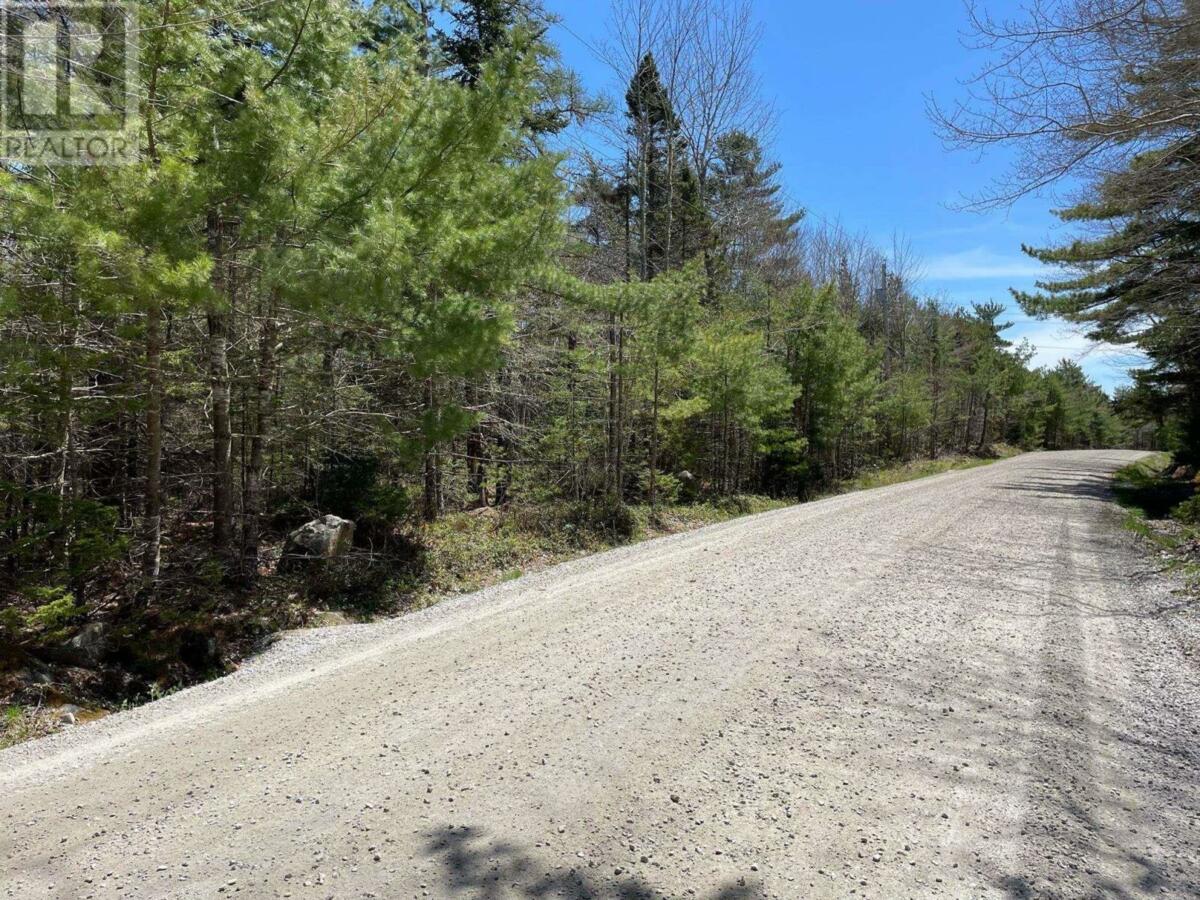 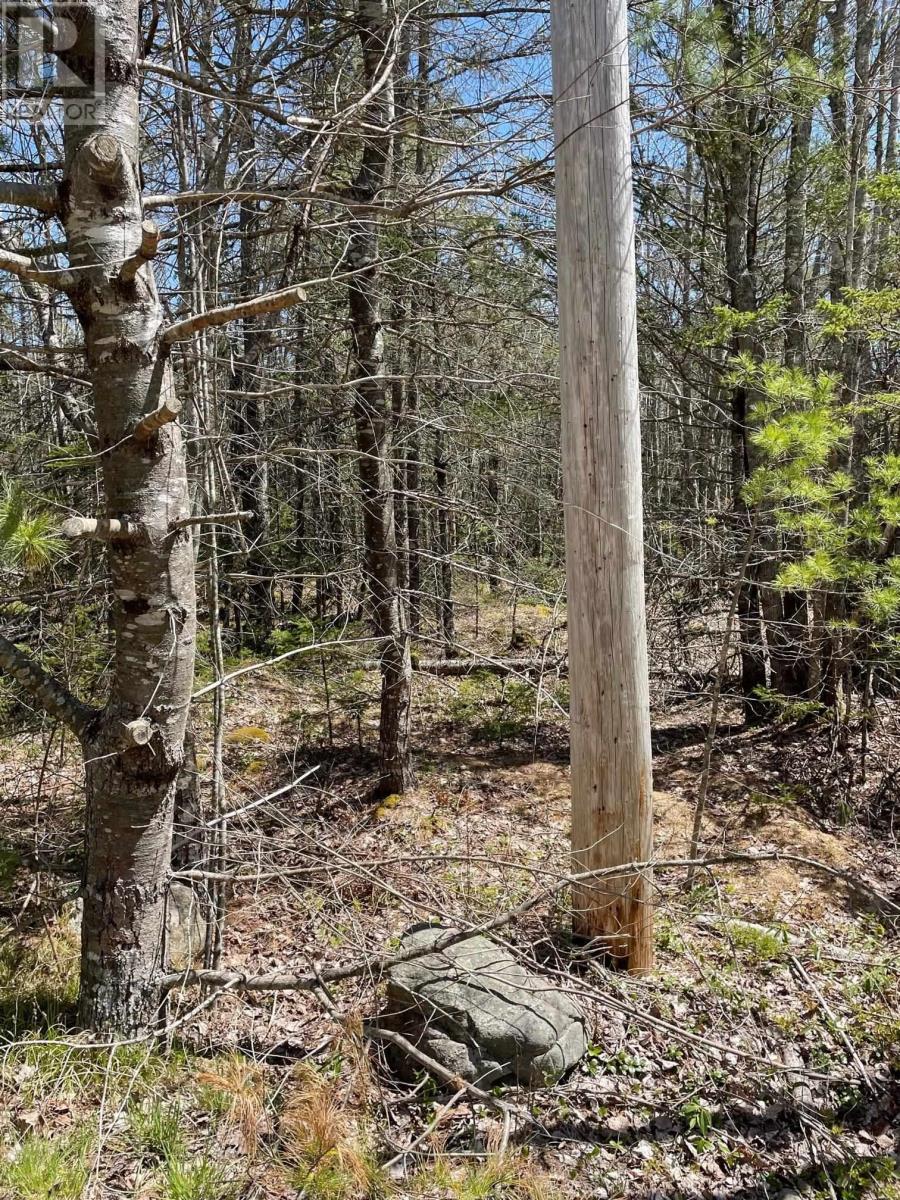 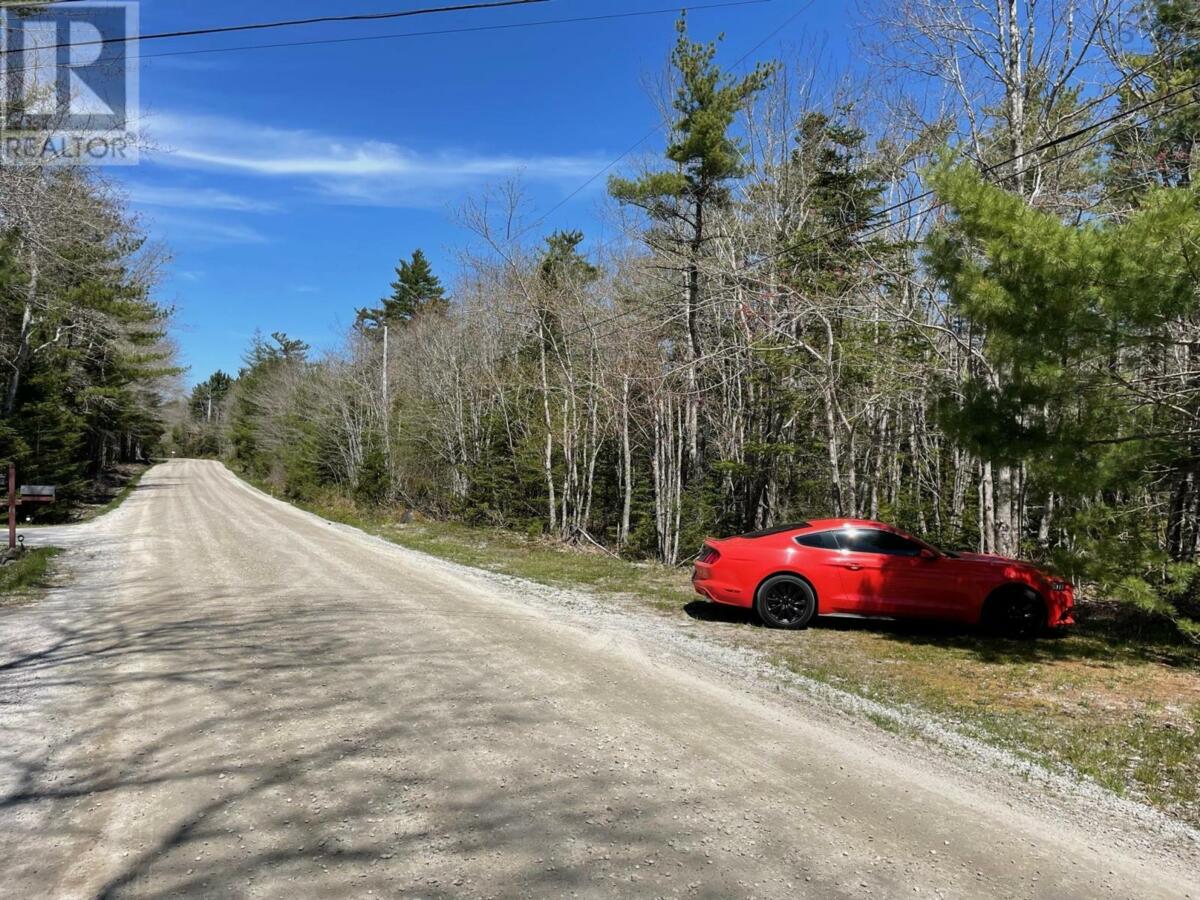 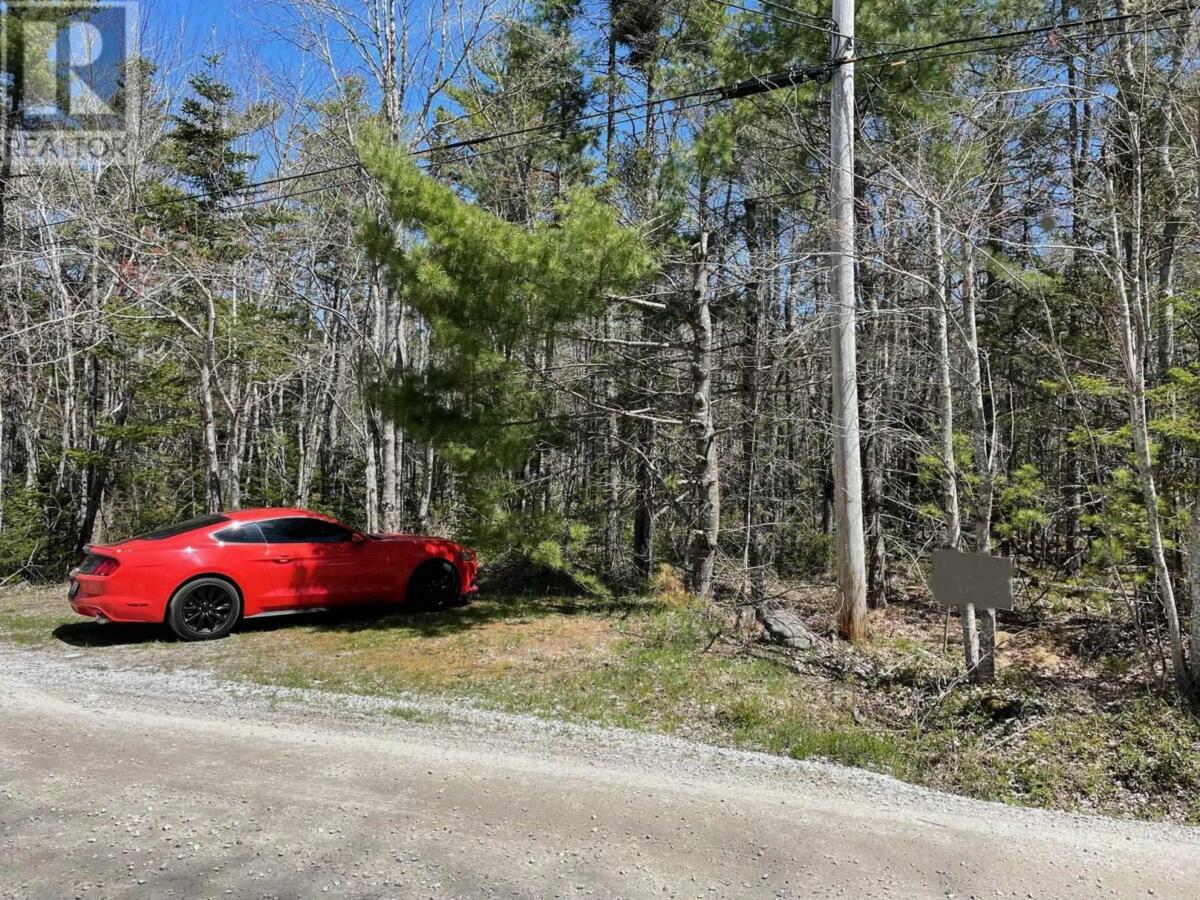 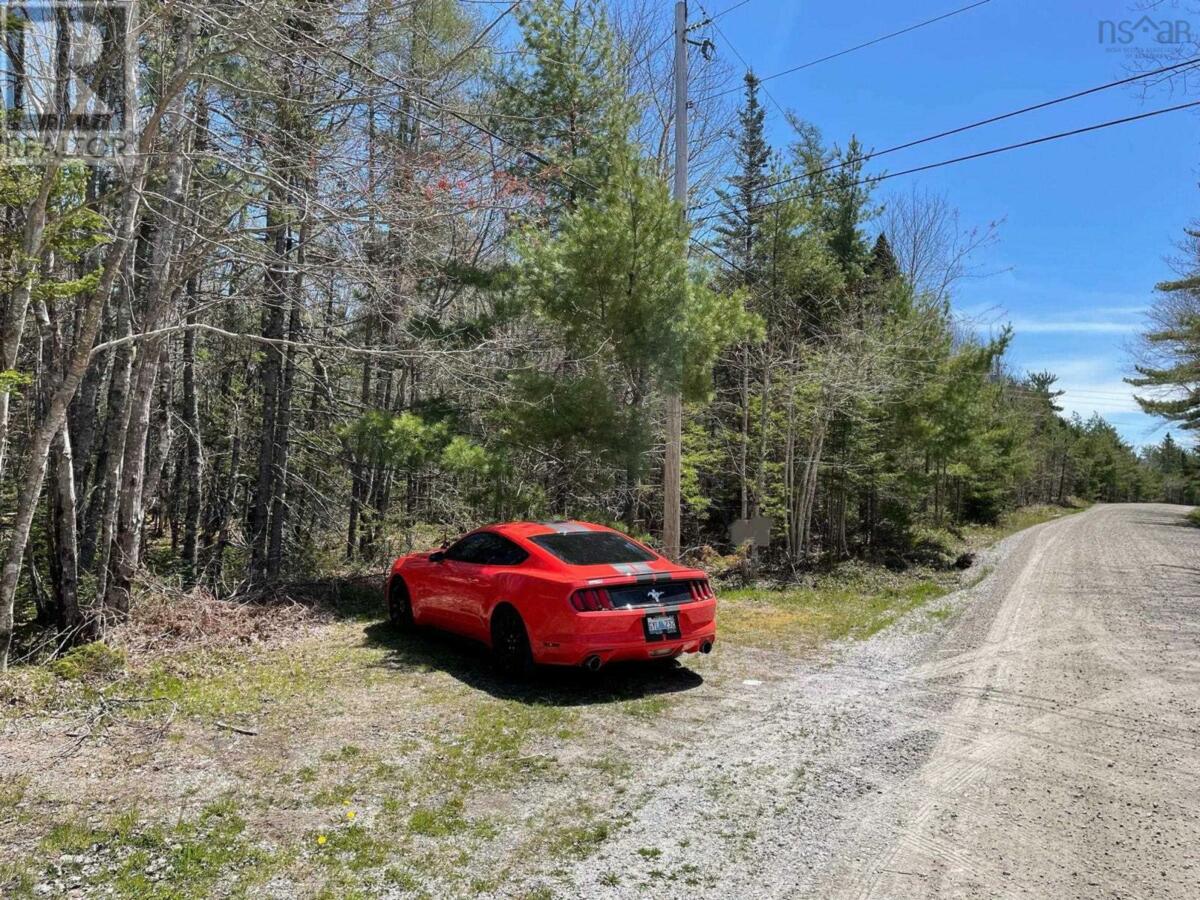