Cape Breton Island is once again rated as one of the top island destinations in the world. The community of Isle Madame is ideally located on its southern coast and is filled with beautiful Islands, coves & fishing communities rich in culture. This property splits Lennox Passage & Janvrin Island and surrounded by the majestic beauty of the island, complete with privacy, beaches & breathtaking sunsets. This oasis is close enough for the quick getaway to amenities, yet totally private - like your own private island. The Cottage is an open concept cedar log home with a bedroom loft and large deck. It is turnkey & totally off grid with a new Champion generator, propane stove, composting toilet, outdoor shower - ready to enjoy. Access is by ATV Trail or Boat direct to your private dock. The region is known for its exceptional swimming, fishing, kayaking & boating. This property offers it all with approximately 100 Acres to grow and create your dream destination. (id:26763)

The closest Bus station is QEH in 175.18 km away from this MLS® Listing.

Unemployment rate in the area around Listing # 202220835 is 14.4 which is High in comparison to the other province neighbourhoods.

This real estate is located in St. Marys where population change between 2011 and 2016 was -4.1%. This is Low in comparison to average growth rate of this region.

Population density per square kilometre in this community is 24.3 which is Below Average people per sq.km.

Average size of families in the area is 2.6. This is Low number in comparison to the whole region. Percent of families with children is 48.6% and it is Below Average. % of Married or living common law is around 58.3% and it is Average.

Average age of the population is 48.1. This percentage is High in comparison to other BC cities.

Average Owner payments are Low in this area. $712 owners spent in average for the dwelling. Tenants are paying $668 in this district and it is Low comparing to other cities.

1.2% of all population in the area around this property using Public Transport which is Low, 92.2% of using population are using Cars, which is Above Average. 0% of people using Bicycles and it is . 2.7% of population are walking which is Below Average 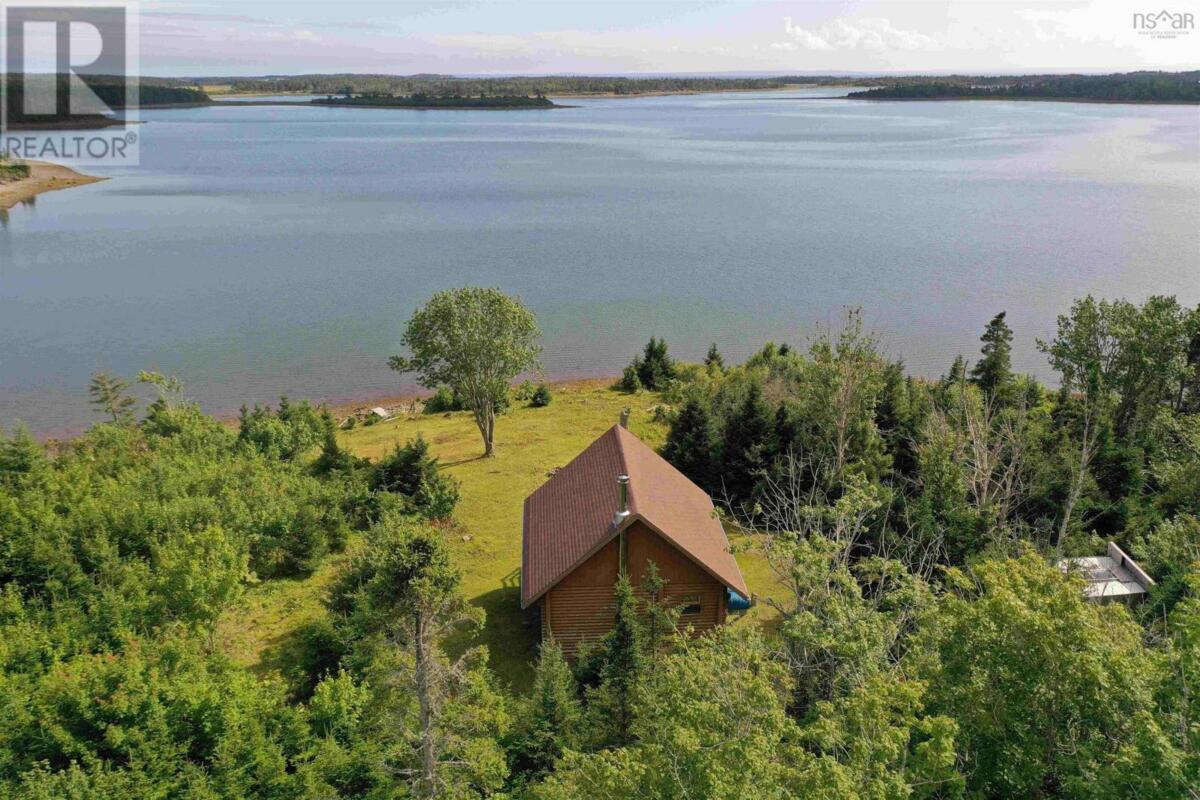 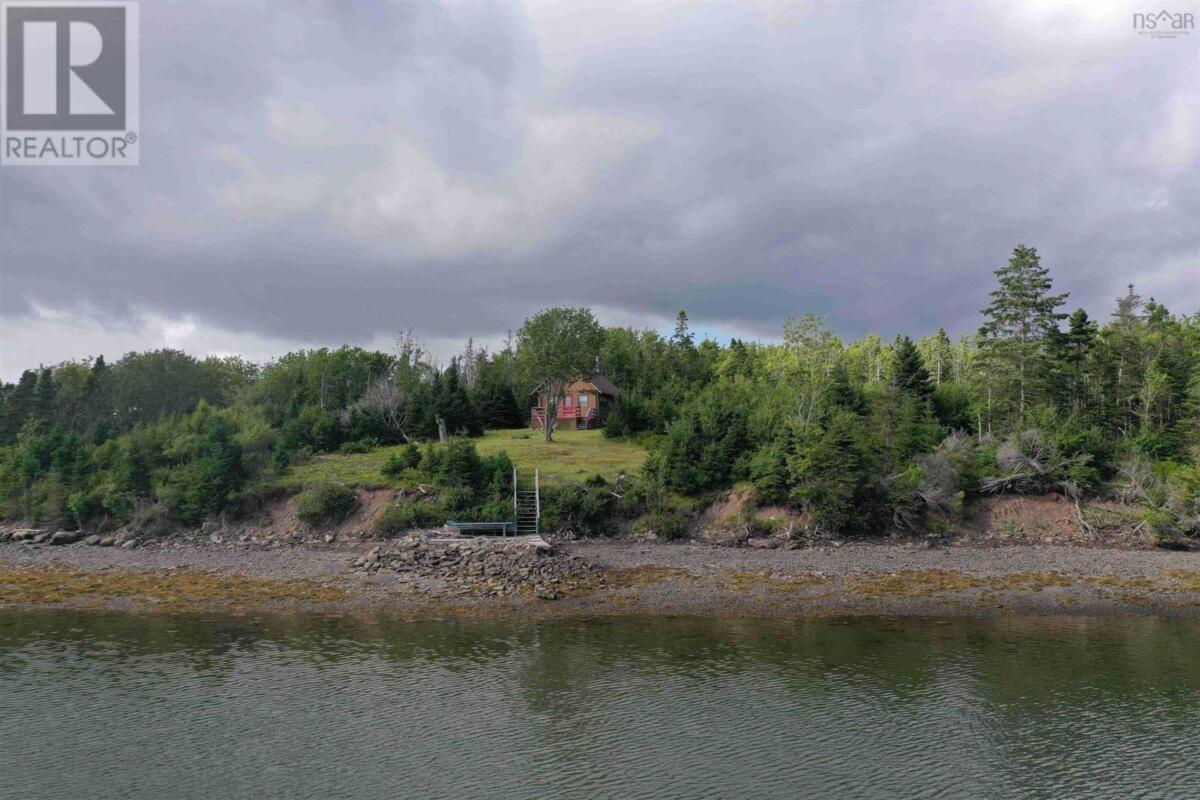 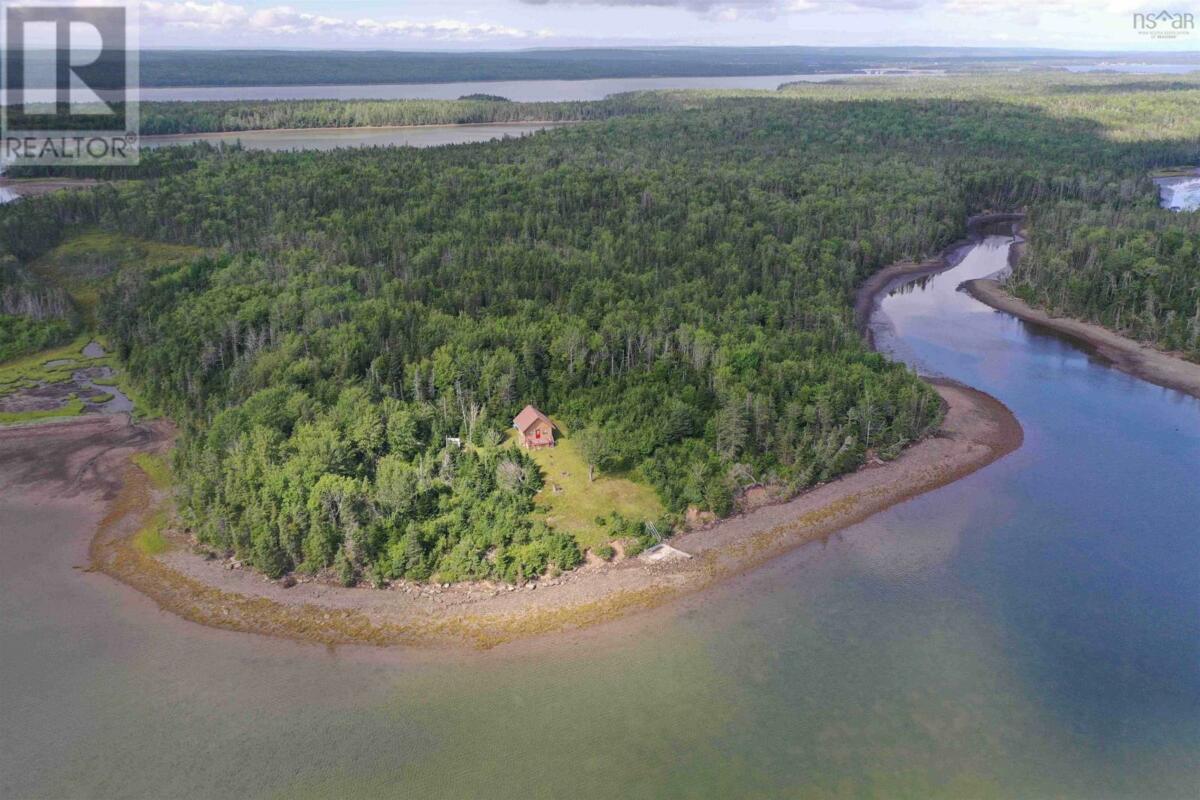 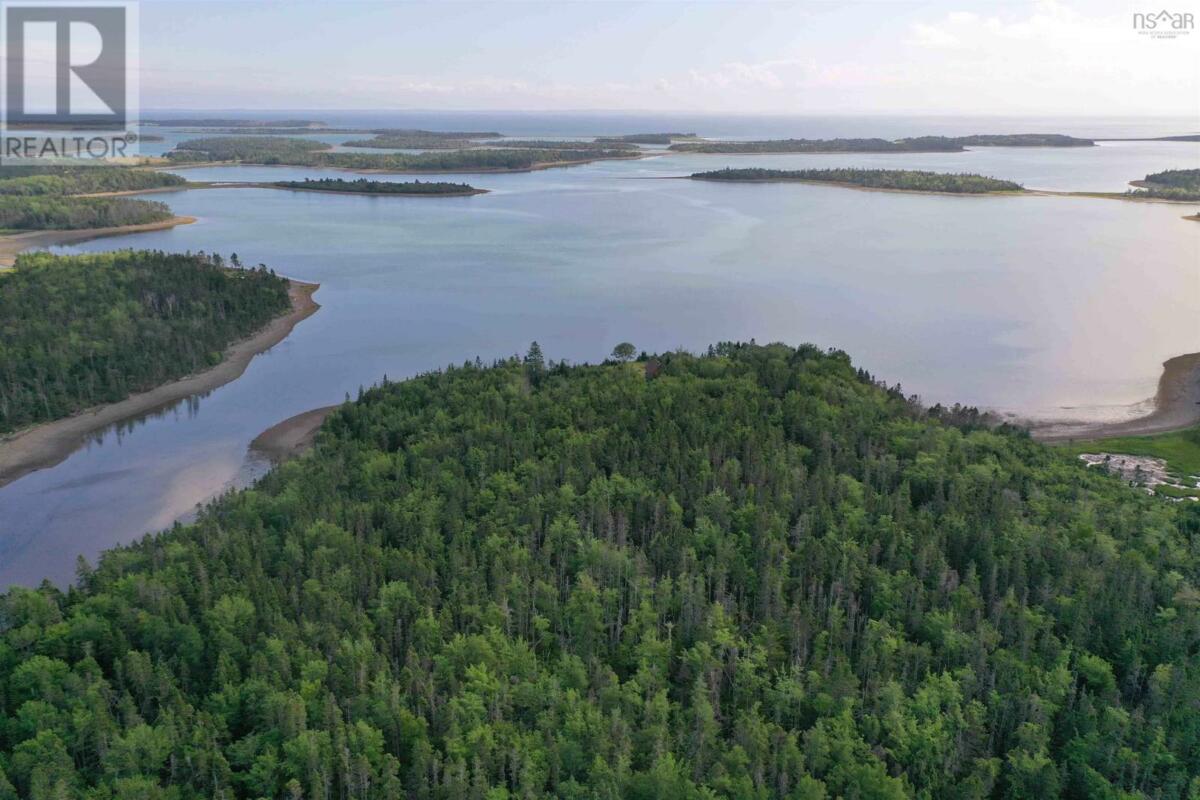 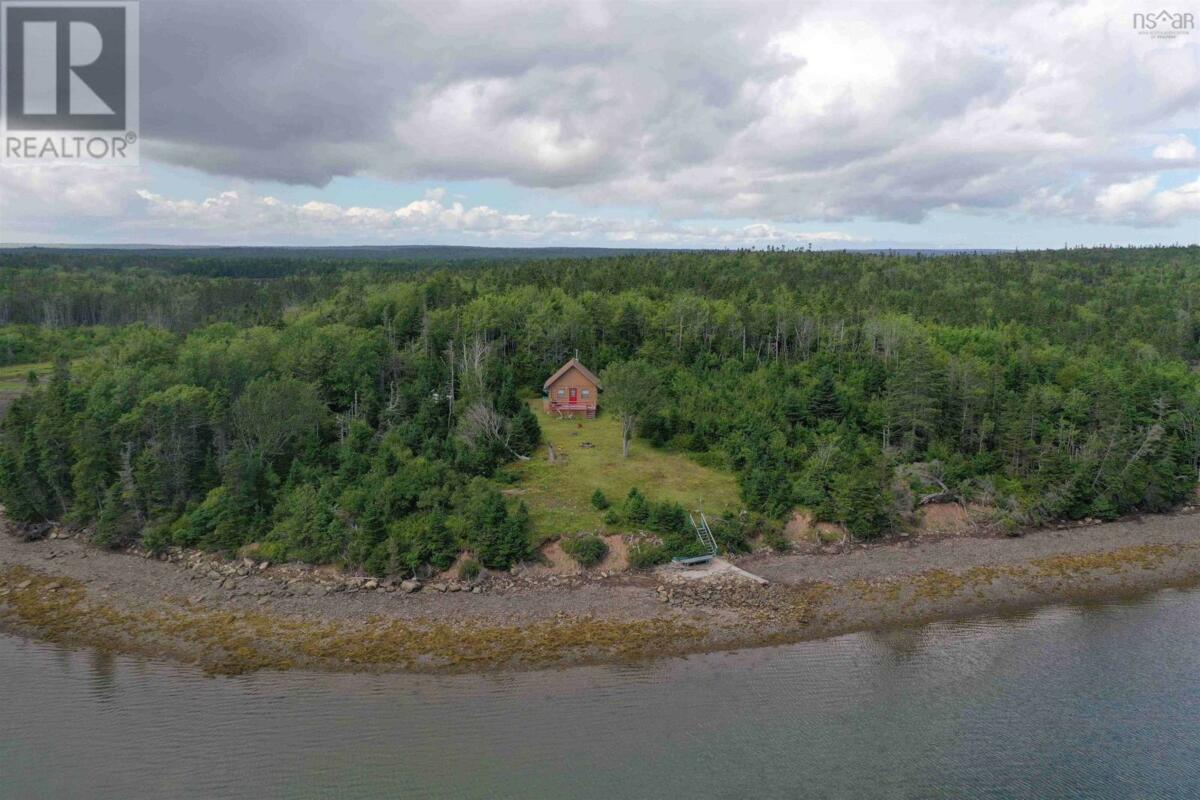 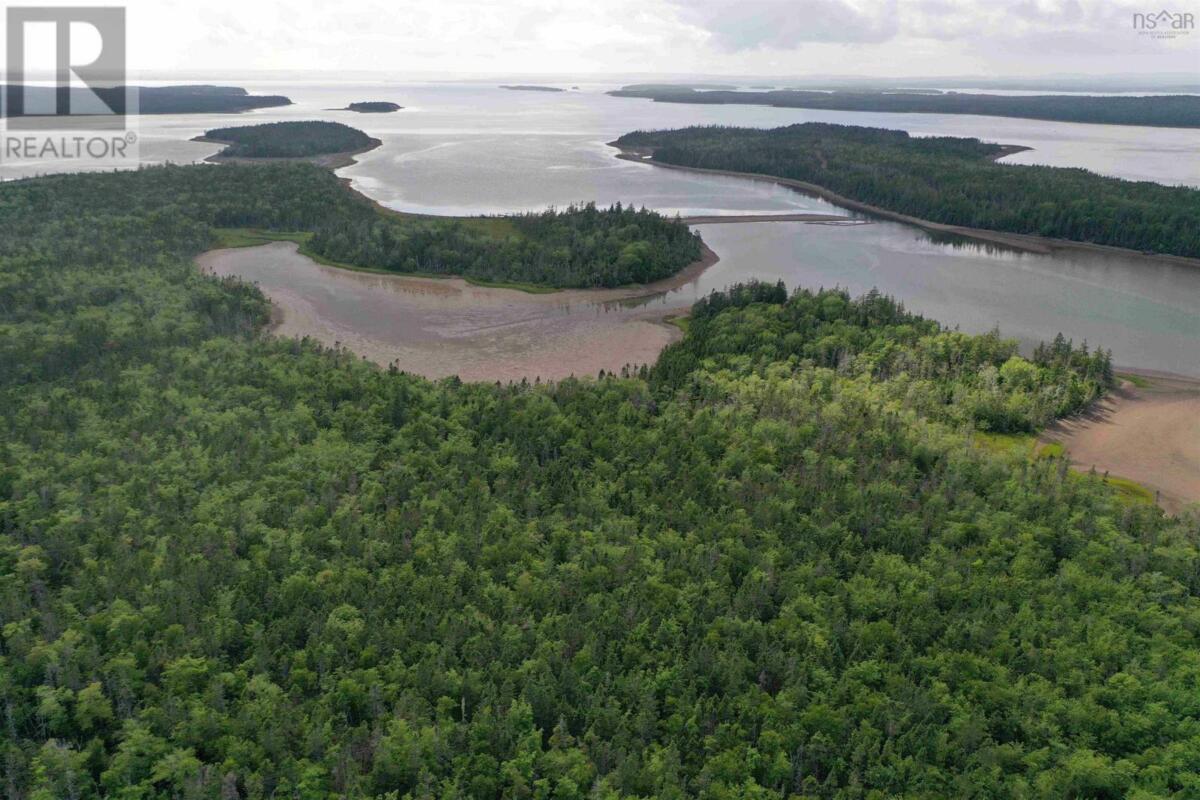 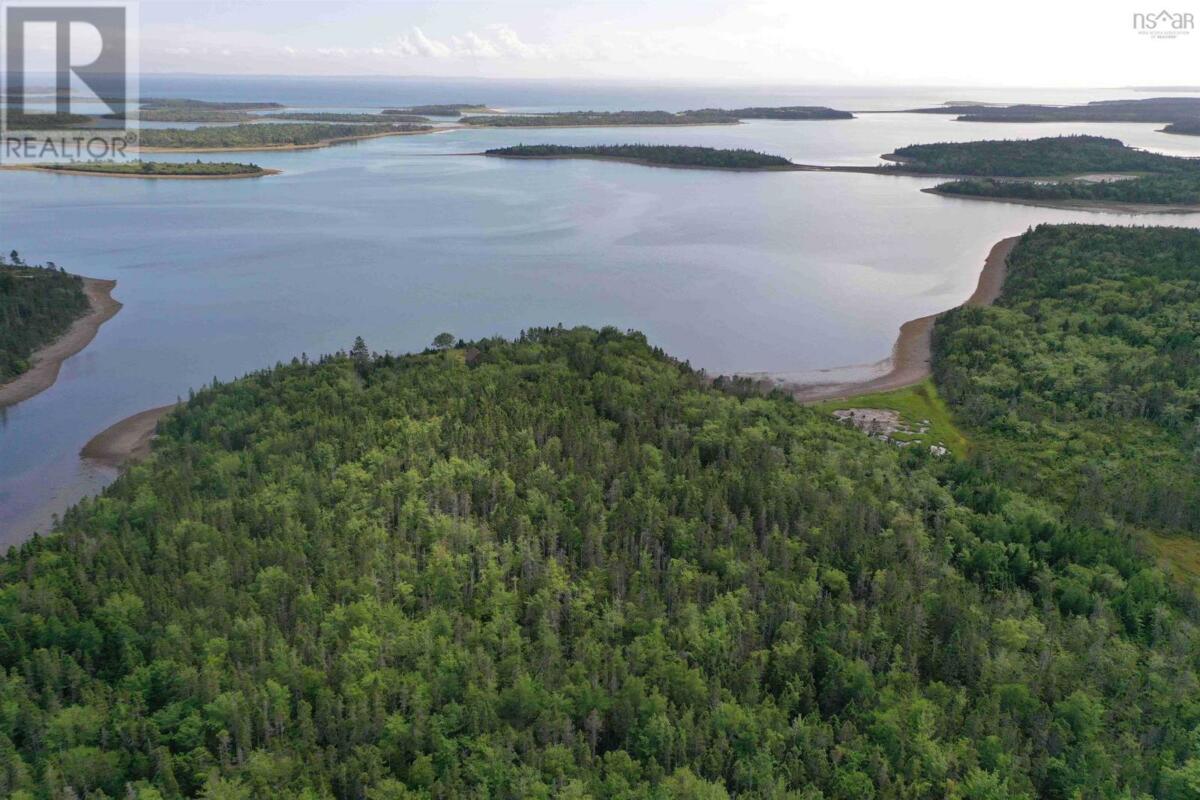 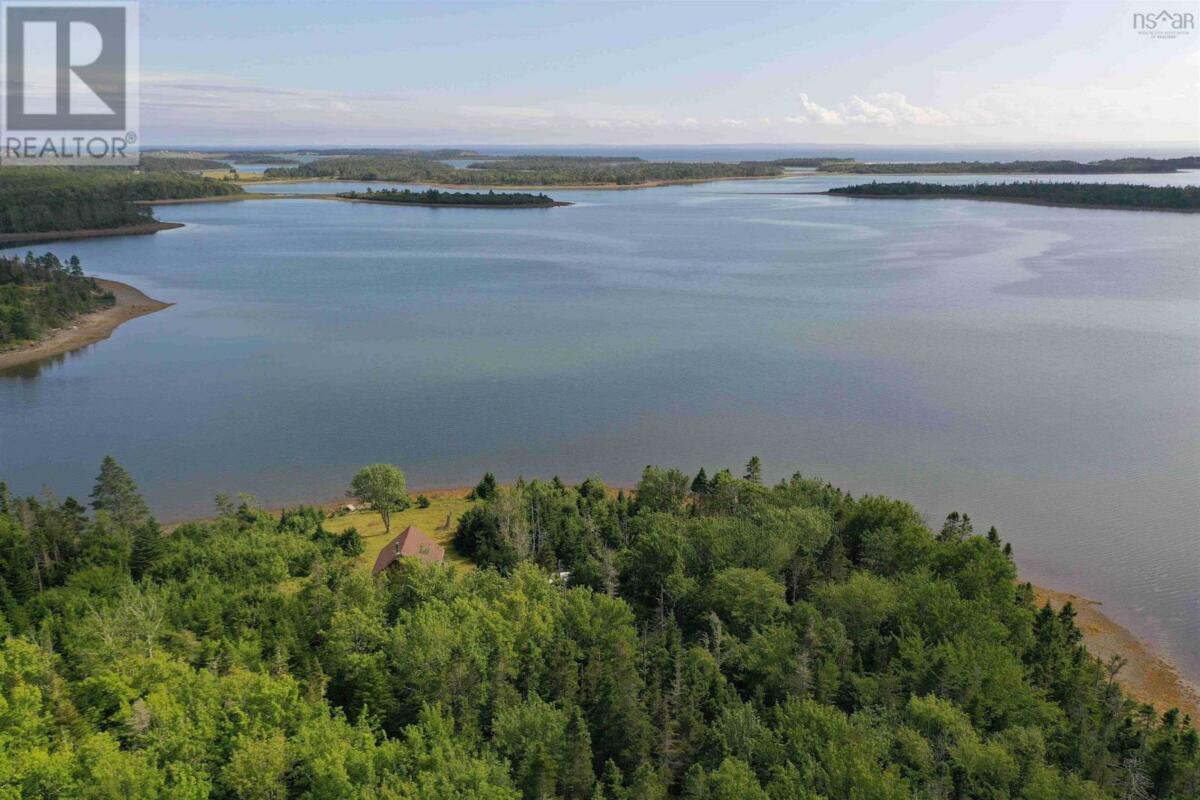 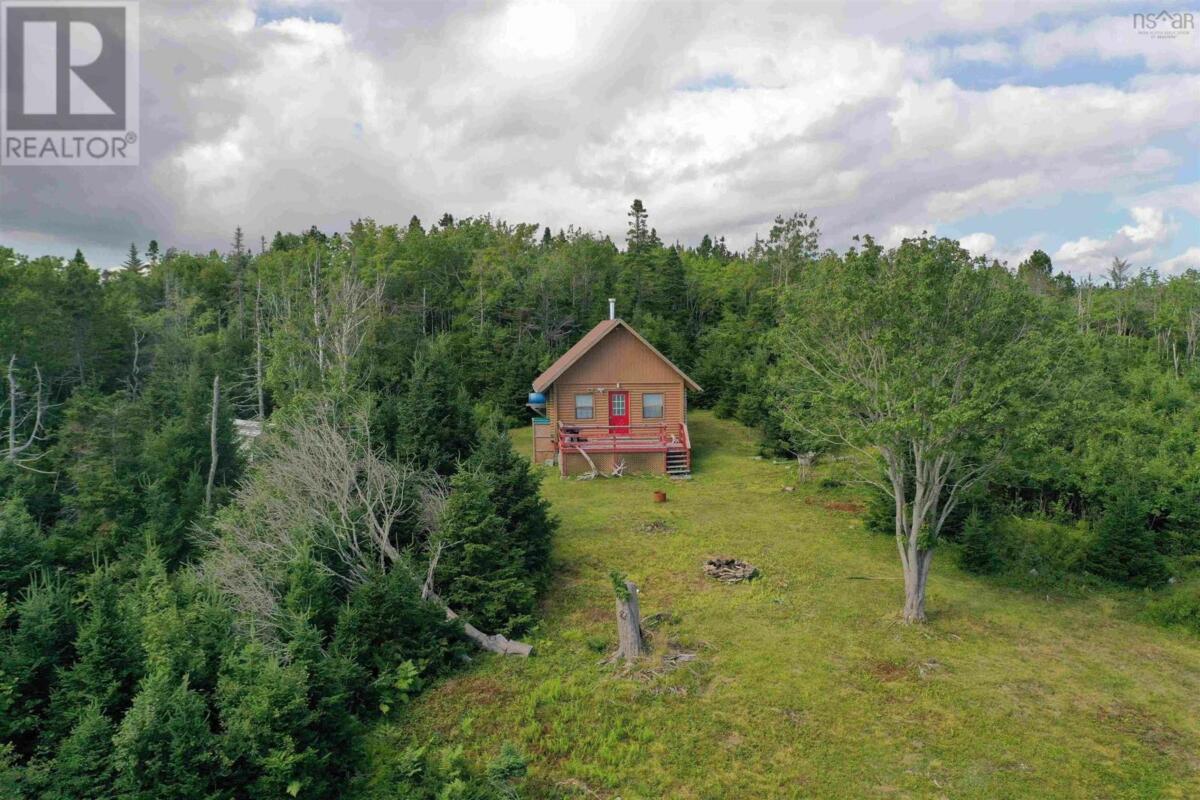 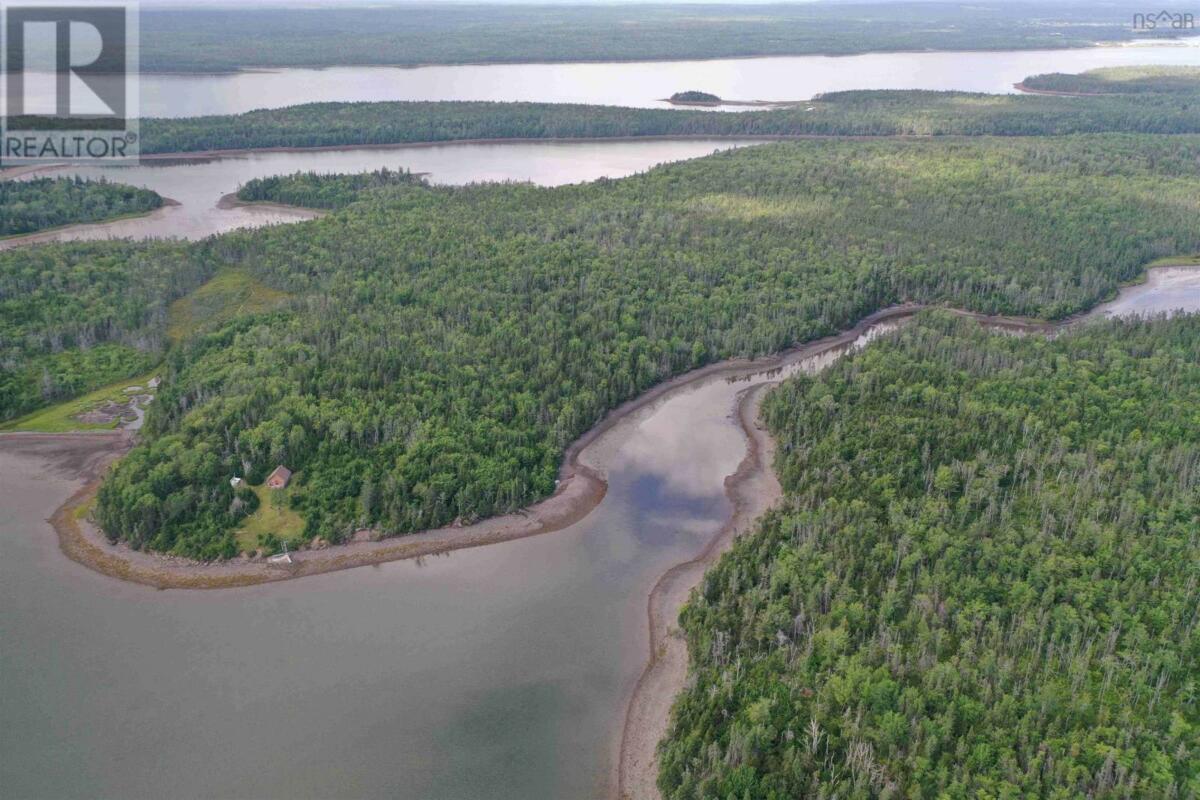 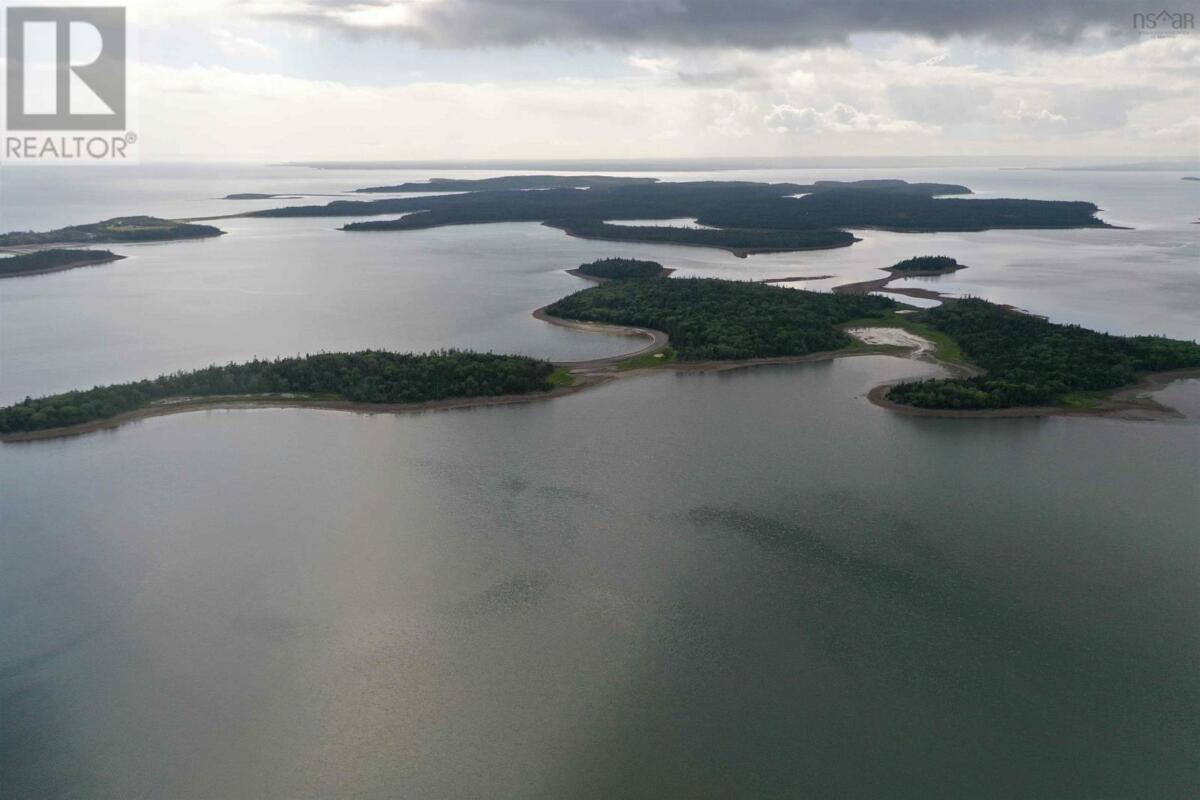 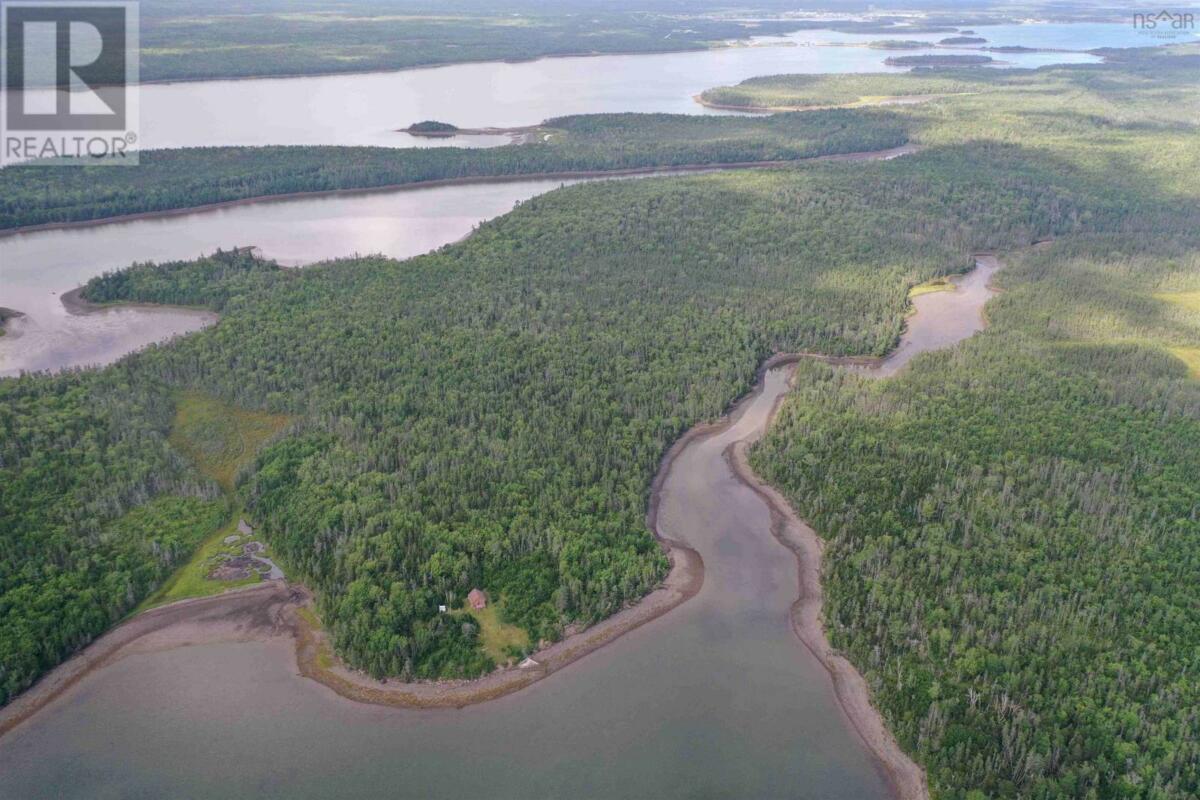 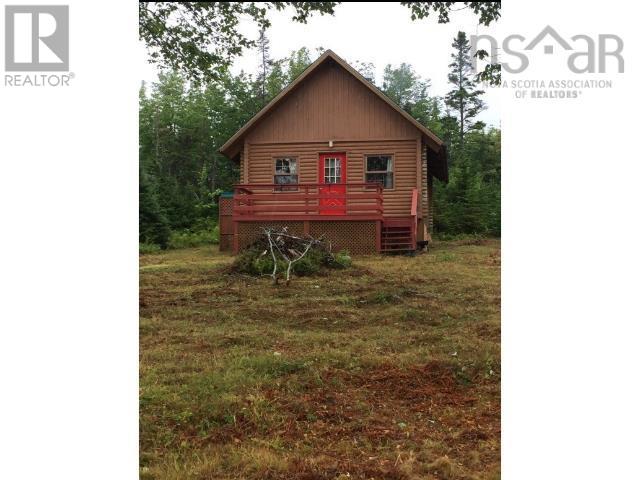 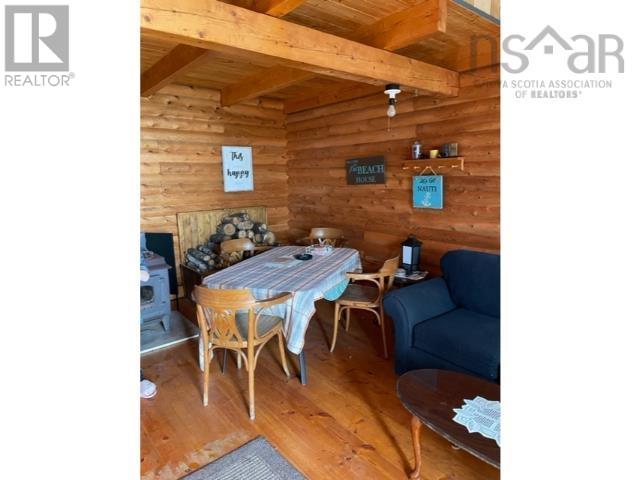 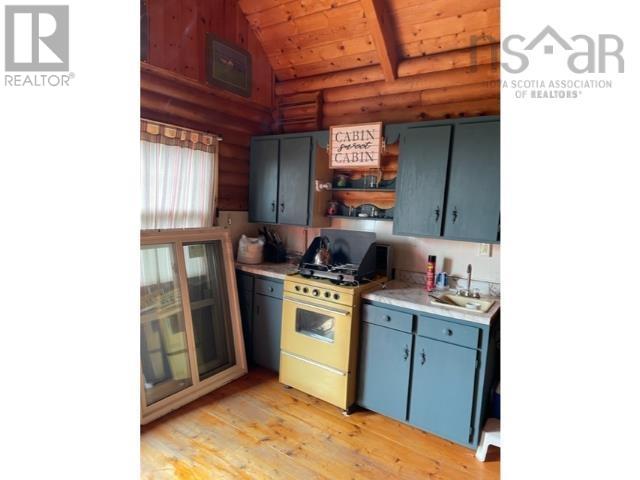 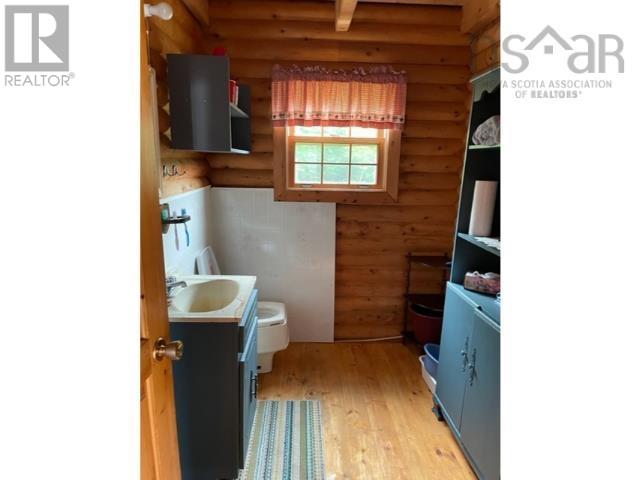 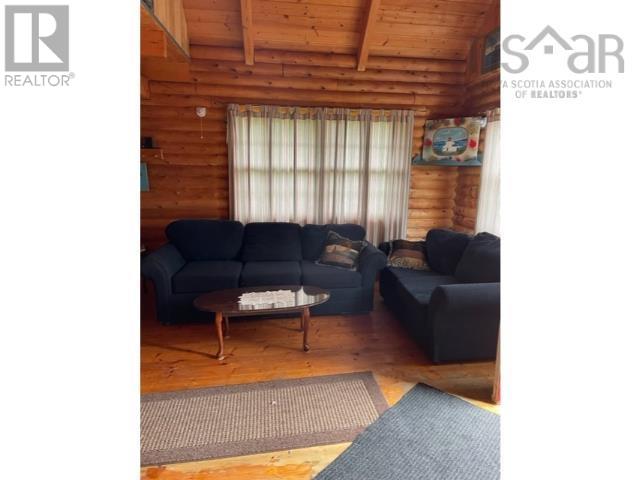 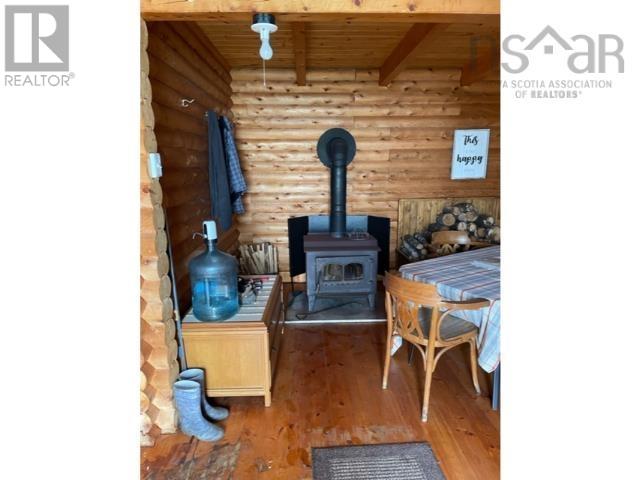 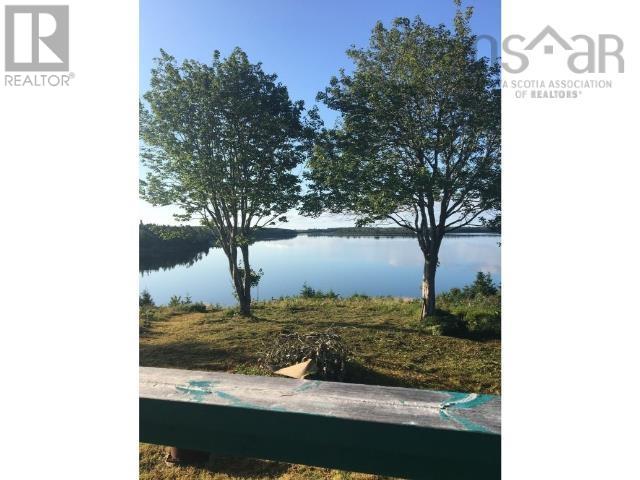 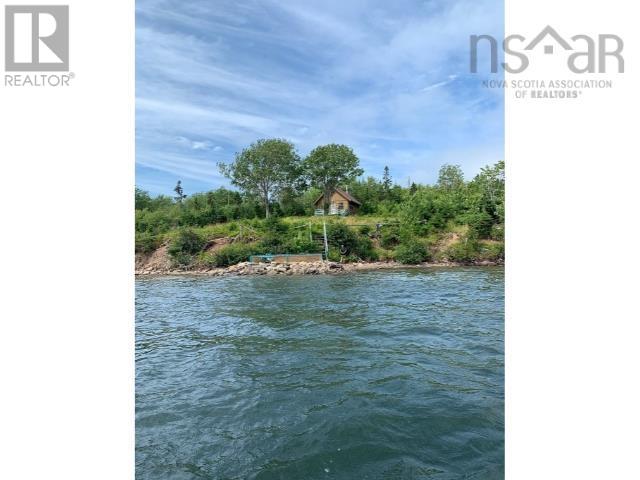 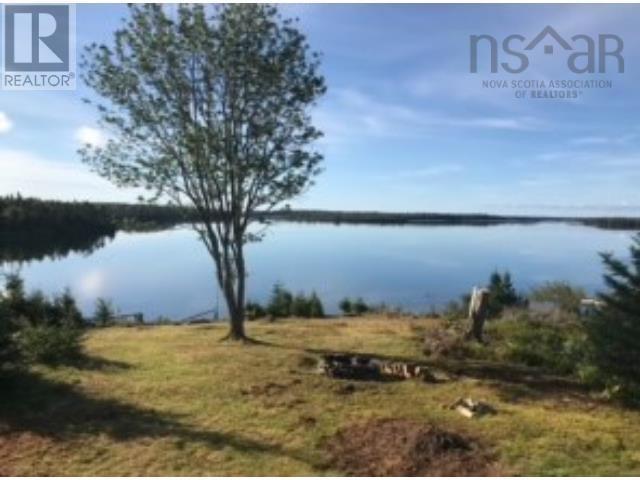 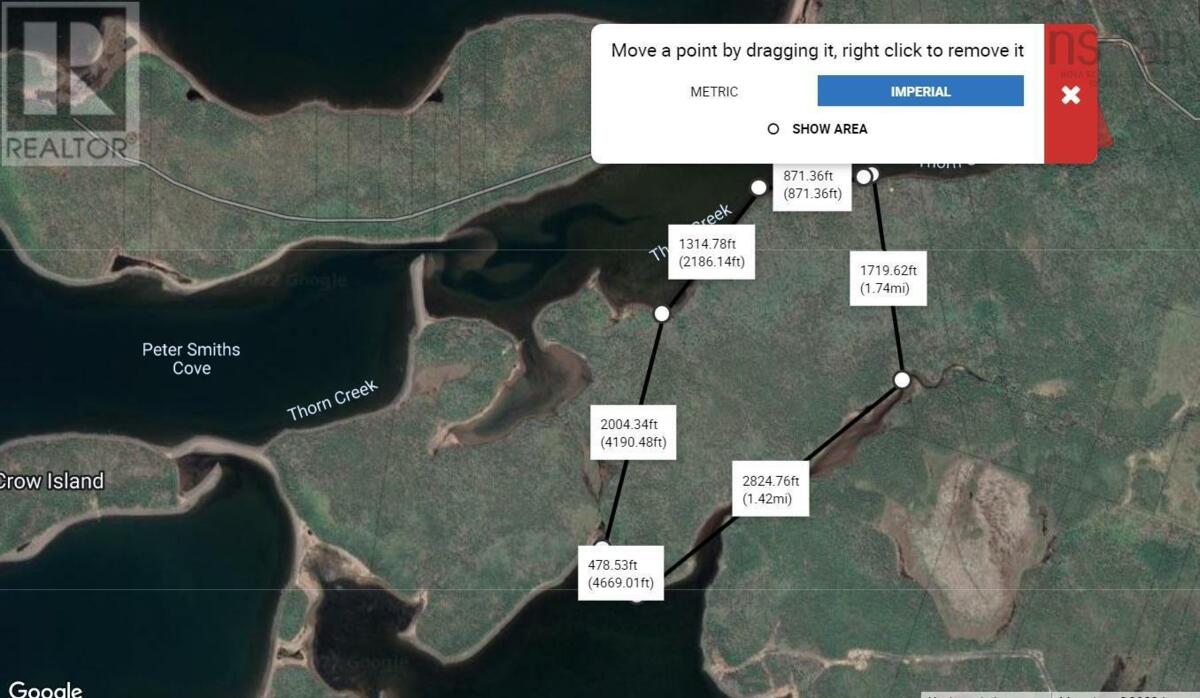