275 ft of Ocean Frontage with a total of 3.9 Acres of land. What a dream property. level and clear , specular view of the western Sunset over the ocean. Could be developed into Air BNB's , Camp Sites or a season Cottage or full seasonal home. Call or text Chris Pickles for additional information and survey. 902.565.7426 Beautiful 3.9 acre oceanfront property with beach access located in Grand Etang, Cape Breton, Nova Scotia. This piece of waterfront property is situated along Old Cabot Trail Road just a minute off the world famous Cabot Trail. A fresh water stream coming from the Highlands meanders across the lot spilling into the ocean. Facing west, the sunset views from your future home, cottage or income property will be spectacular but the views dont stop there with the beautiful highlands to the east! Easy access to necessary amenities including being 5 minutes to a local grocery store, 15 minutes to the Acadian fishing village of Cheticamp, and only 20 minutes to the gates of the acclaimed Cape Breton Highlands National Park. Electricity is currently on the property line. (id:26763)

The closest Bus station is QEH in 161.25 km away from this MLS® Listing.

Unemployment rate in the area around Listing # 202220044 is 21.8 which is High in comparison to the other province neighbourhoods.

This real estate is located in Grand Étang where population change between 2011 and 2016 was -3.9%. This is Low in comparison to average growth rate of this region.

Average size of families in the area is 2.6. This is Low number in comparison to the whole region. Percent of families with children is 44.6% and it is Low. % of Married or living common law is around 62.4% and it is Above Average.

Average Owner payments are Low in this area. $646 owners spent in average for the dwelling. Tenants are paying $597 in this district and it is Low comparing to other cities. 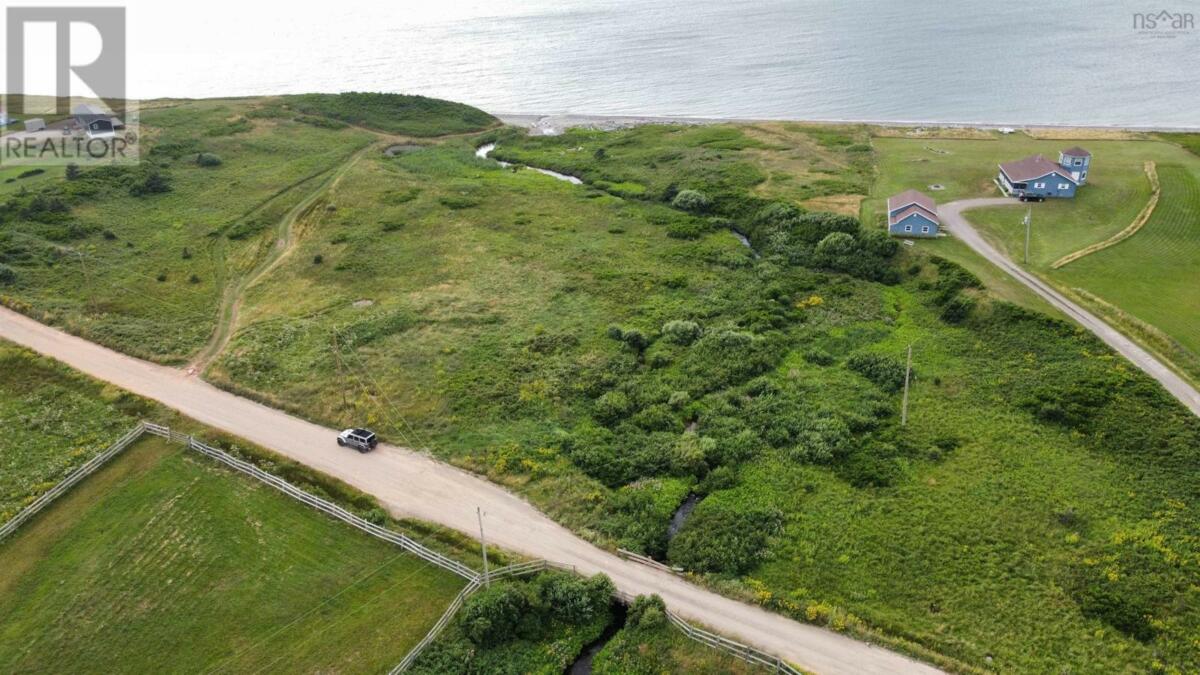 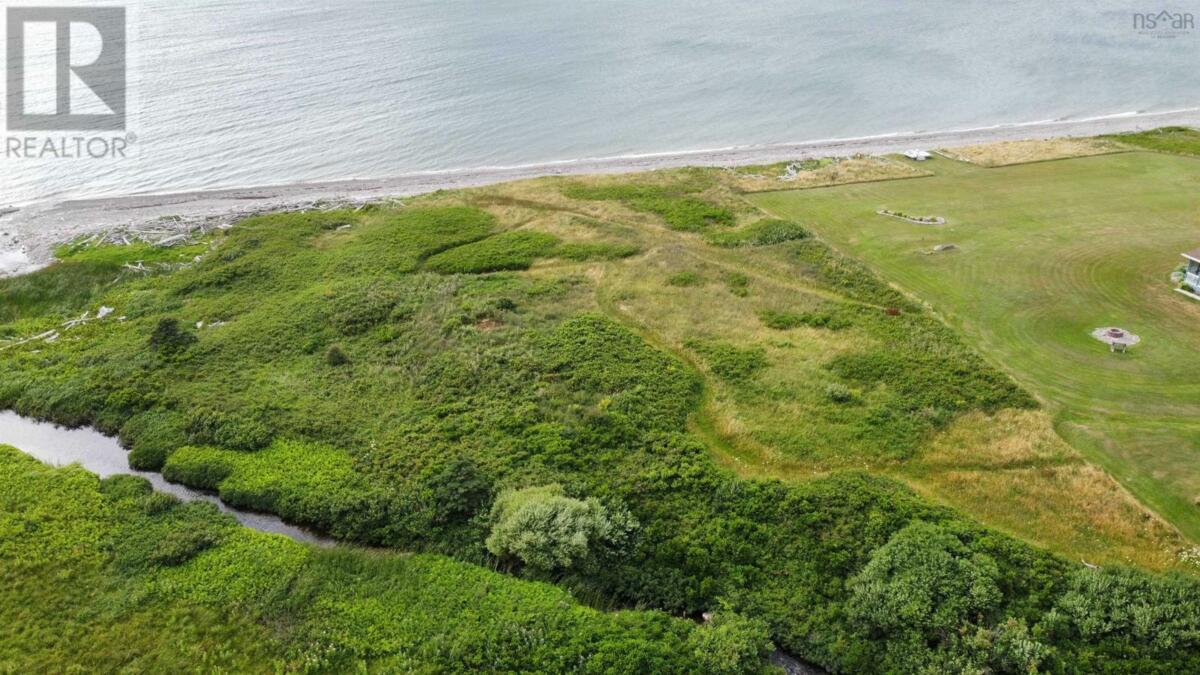 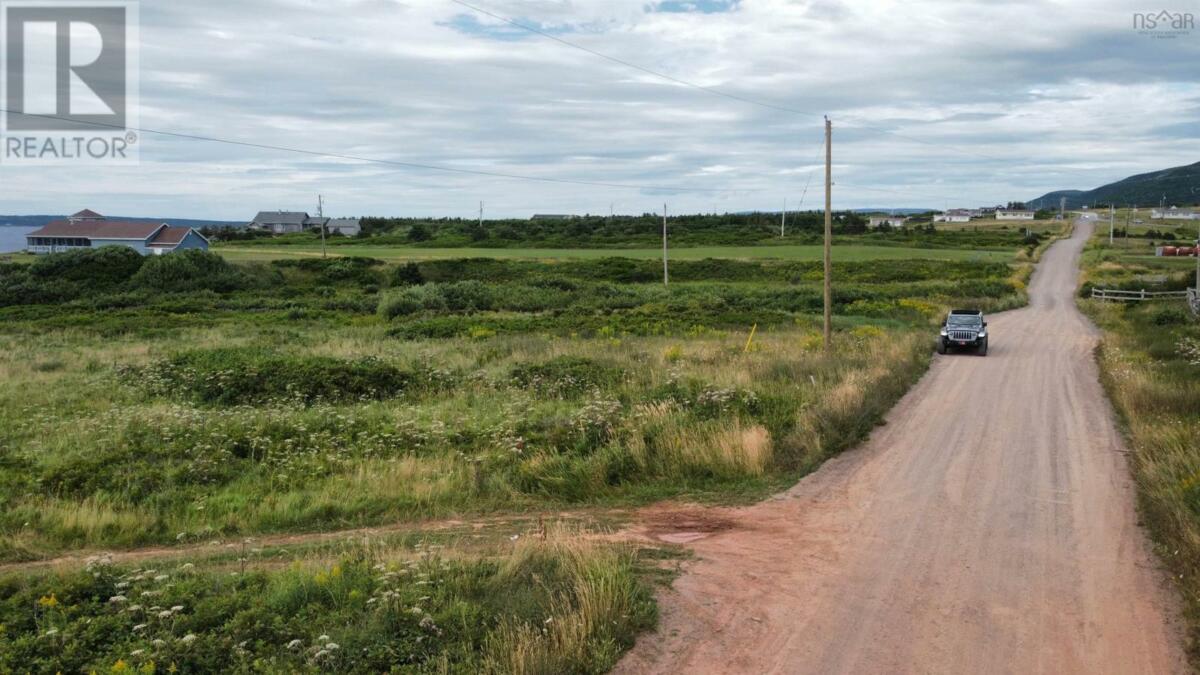 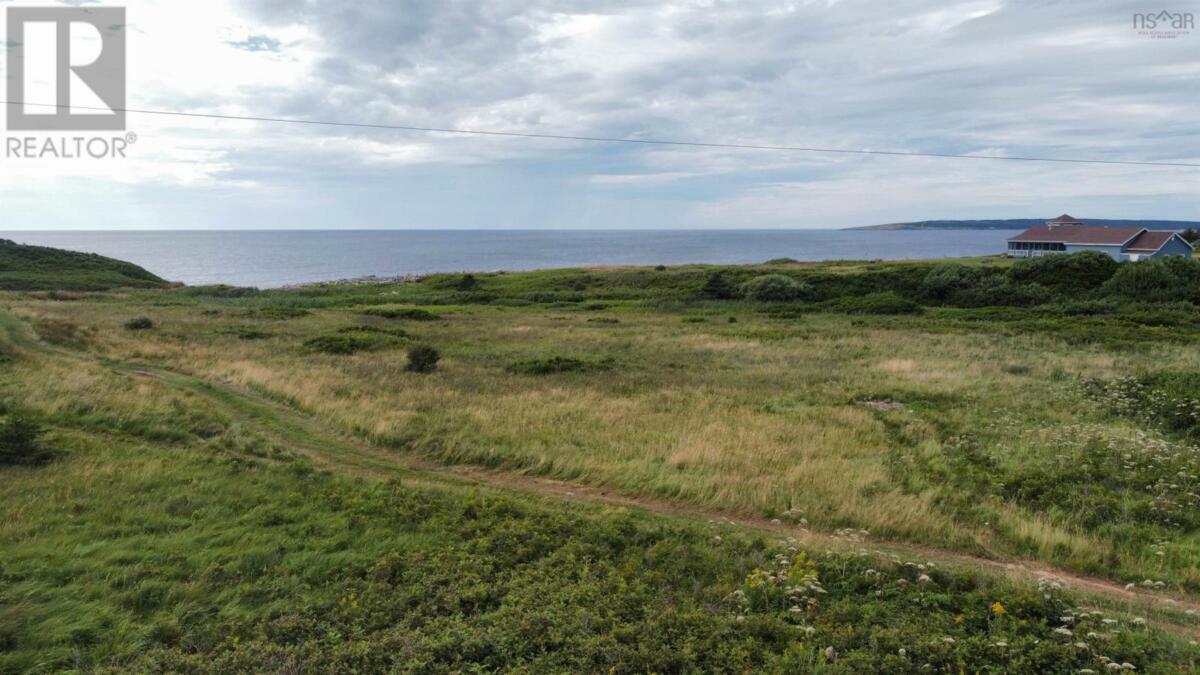 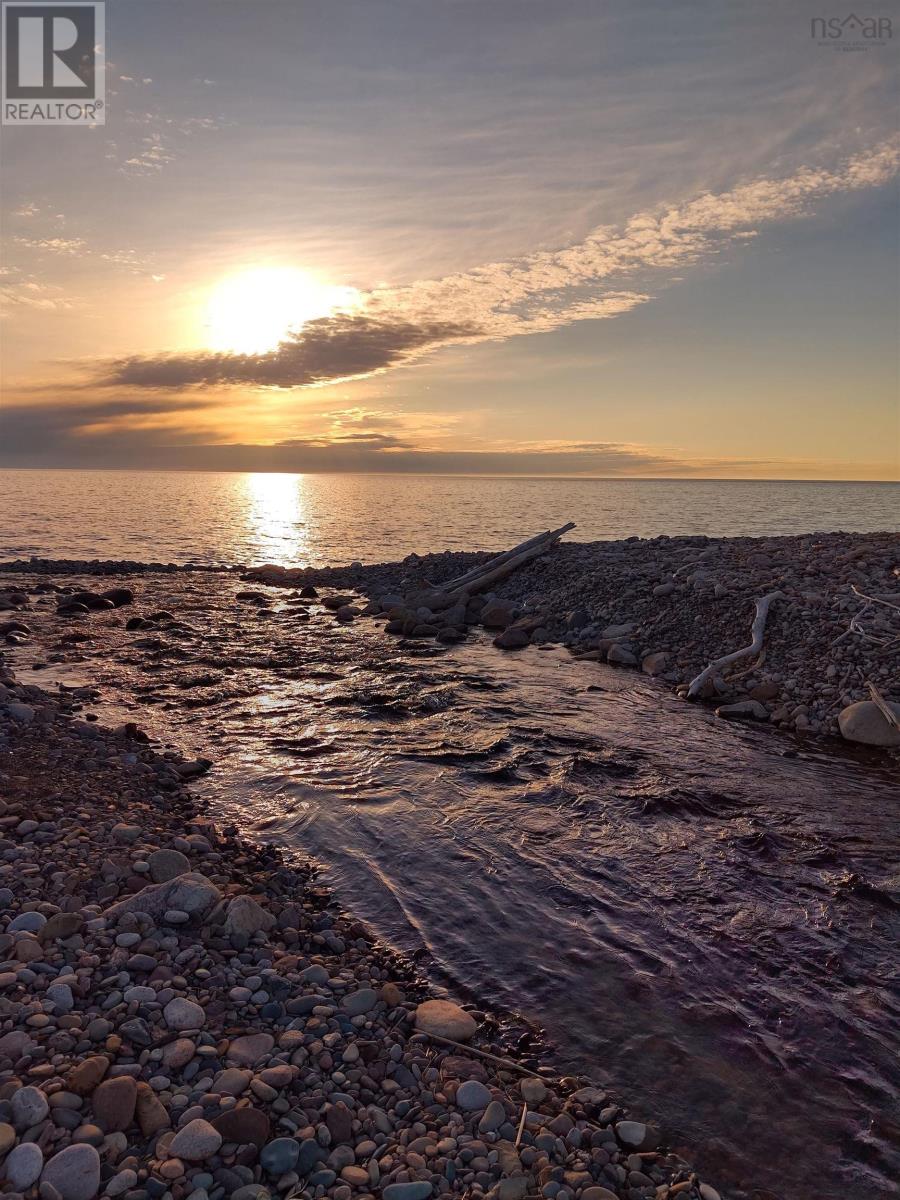 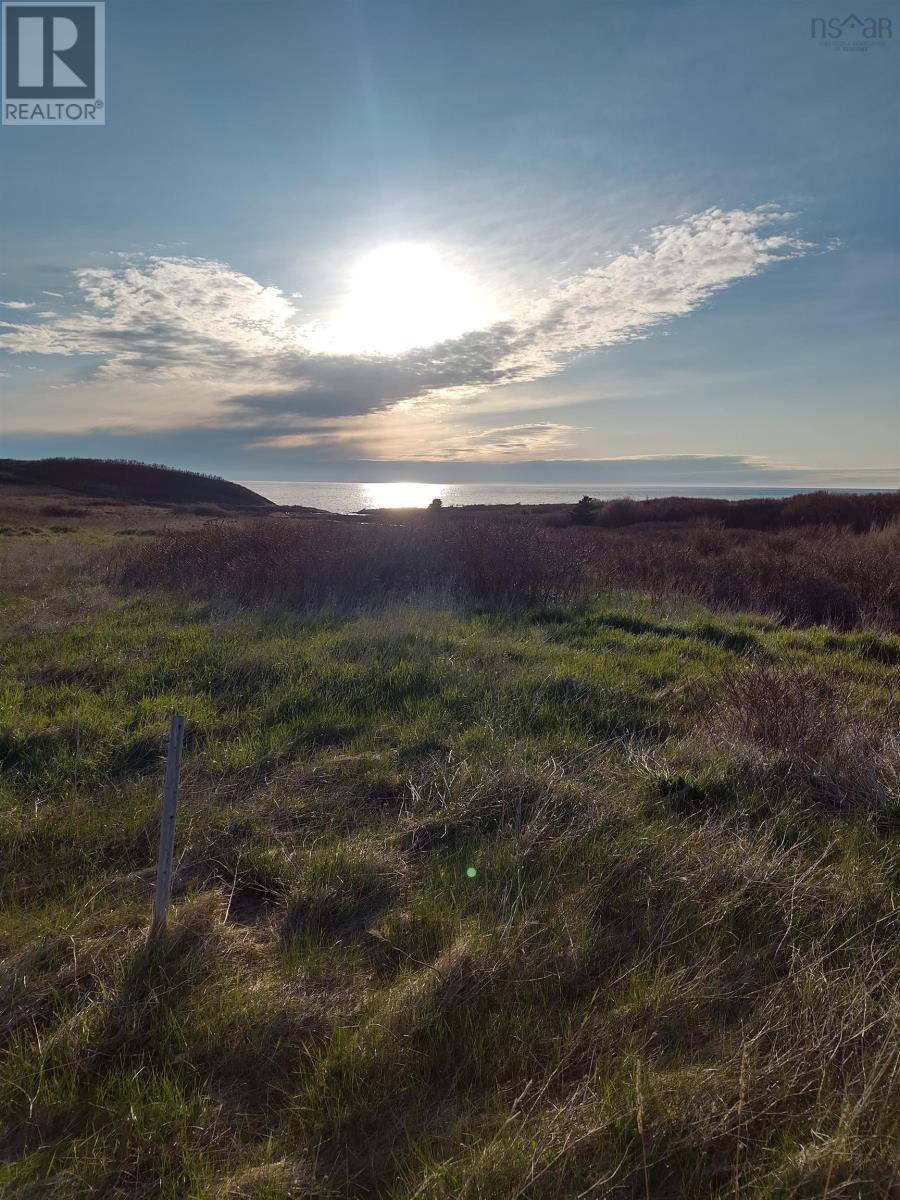 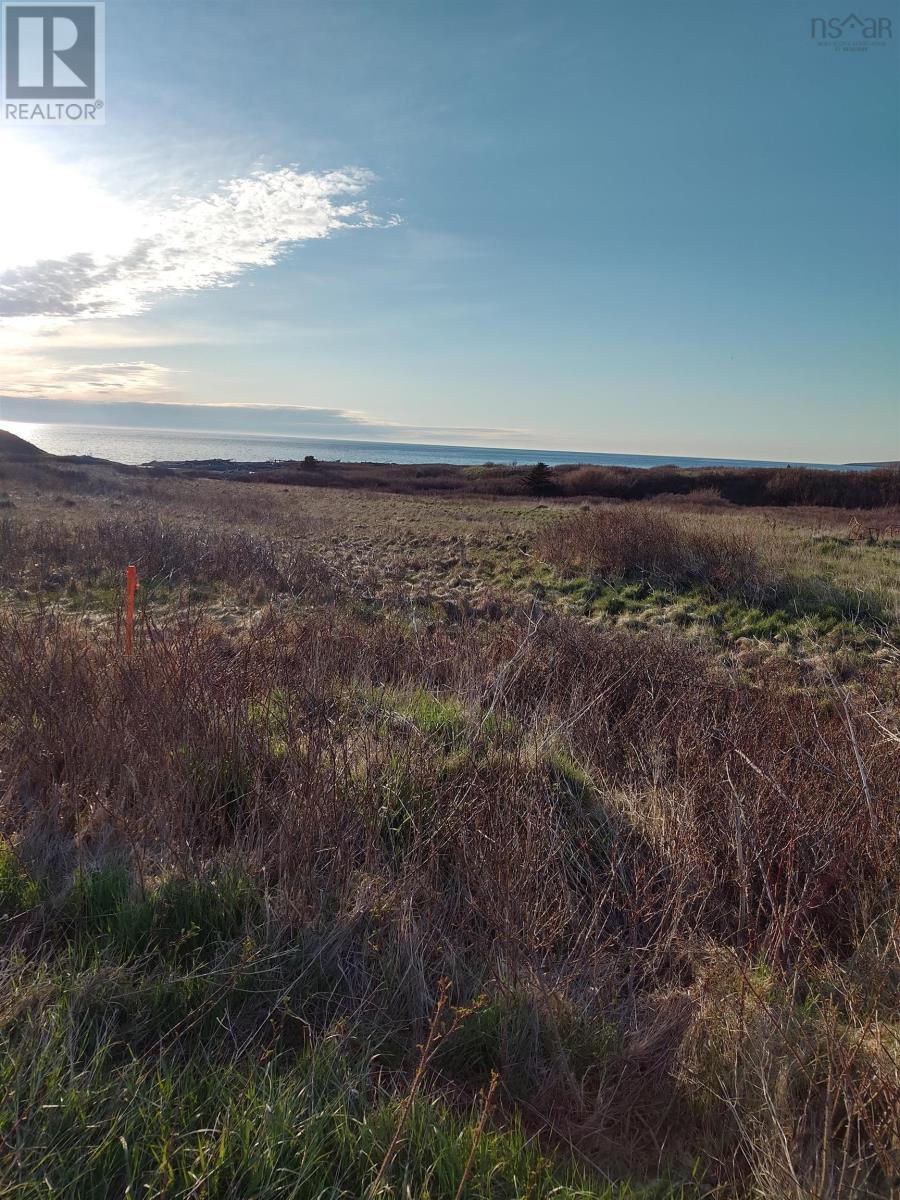 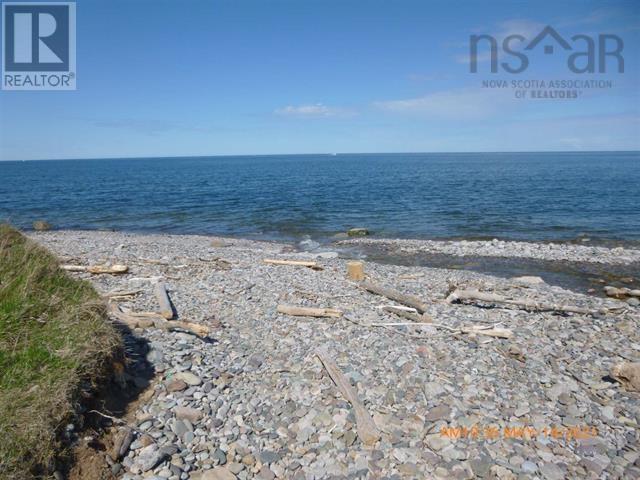 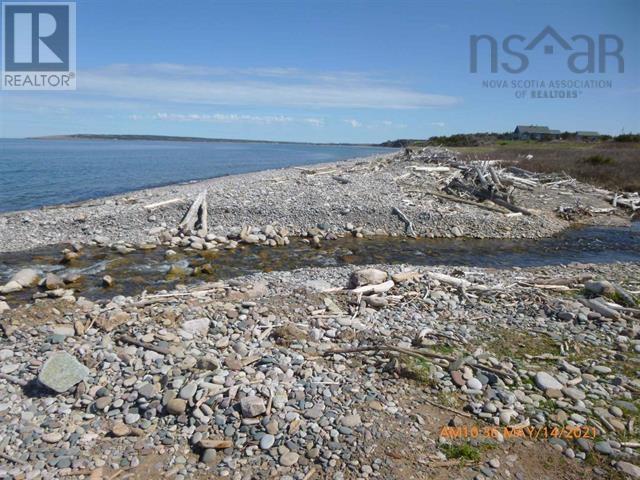 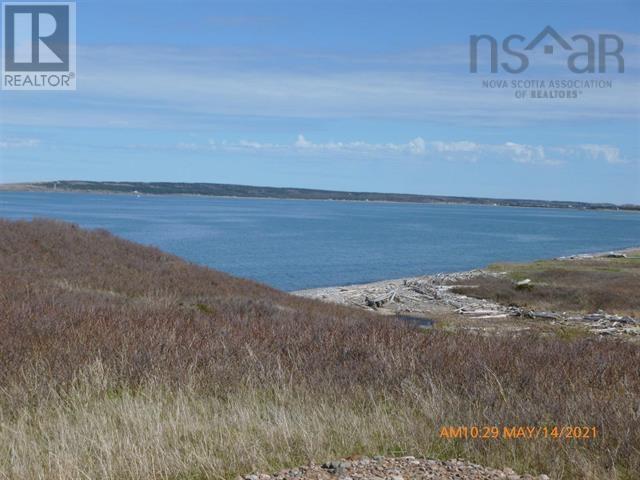 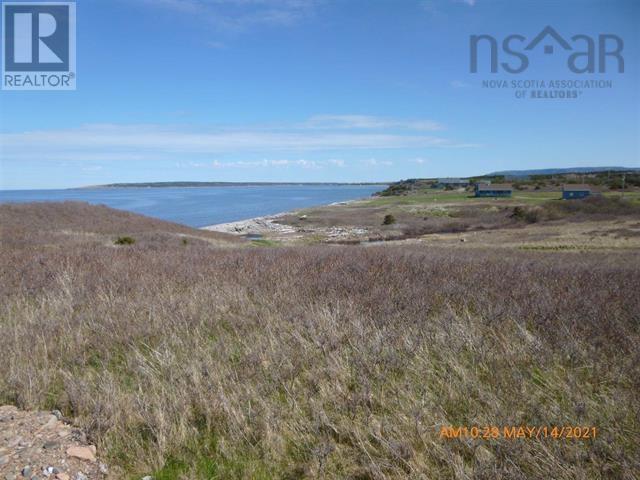 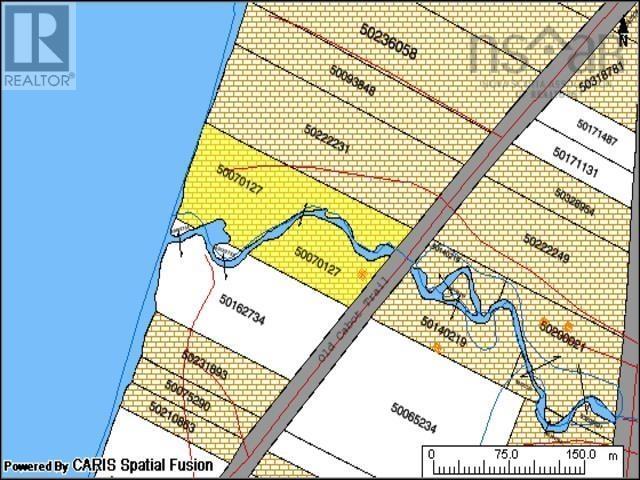 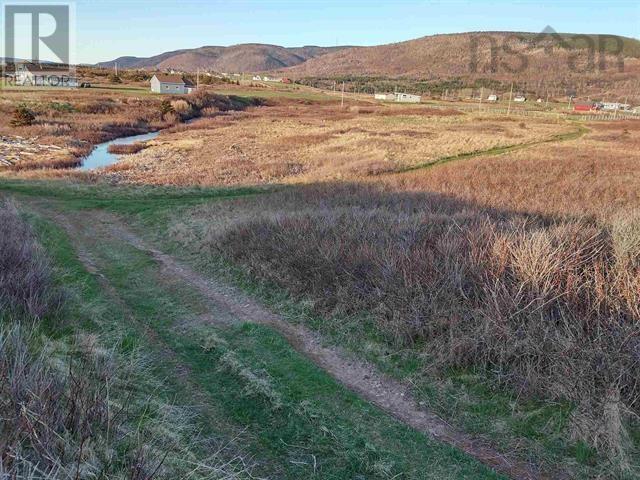 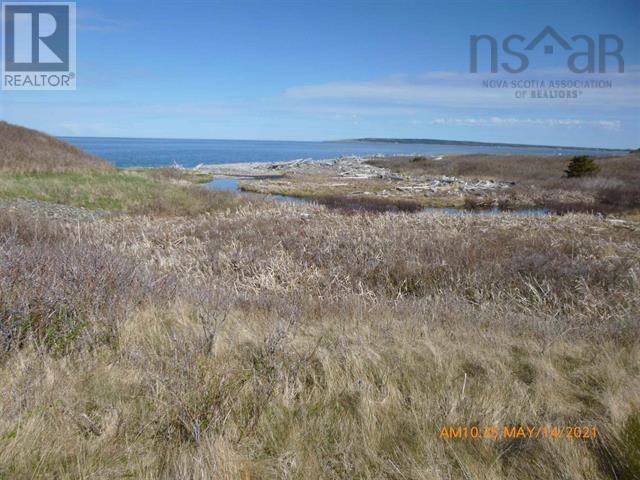 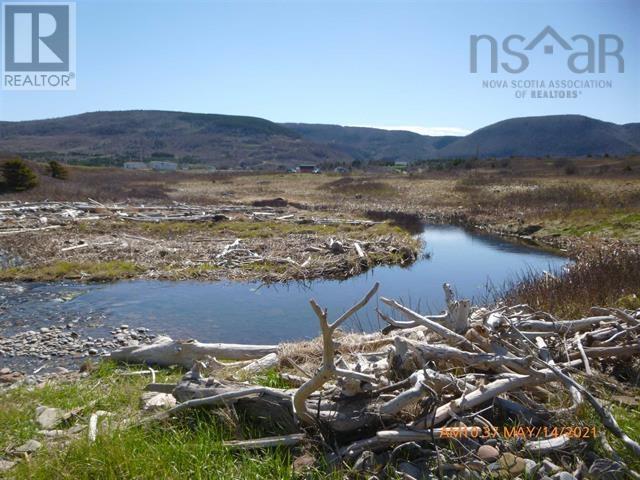 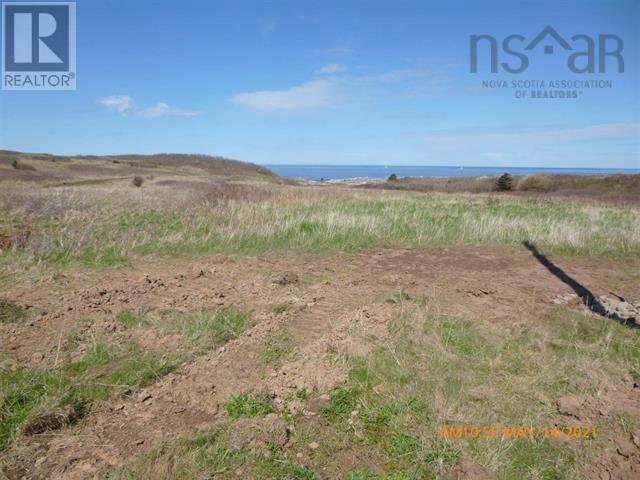