50 (+/-) ACRES TO BE SUBDIVIDED OFF OF PID 30268916. This 50 acre parcel has a really nice cleared level area to build your new home and allow you a ton of privacy. There is a good amount of tree growth though out the acreage. Driveway is already in place. Handy to snowmobile and ATV trails. Just a short distance up the Dump Rd (Rte 870) at the bottom of Kierstead Mountain on the left side. If HST is applicable it is the responsibility of the Buyer. Assessment is high due to owners house being on this parcel which will be subdivided off. (id:26763)

The closest Bus station is Qplex in 47.71 km away from this MLS® Listing.

Unemployment rate in the area around Listing # NB078700 is 13.6 which is High in comparison to the other province neighbourhoods.

This real estate is located in where population change between 2011 and 2016 was -2.5%. This is Below Average in comparison to average growth rate of this region.

Population density per square kilometre in this community is 7.8 which is Low people per sq.km.

Average Owner payments are Low in this area. $710 owners spent in average for the dwelling. Tenants are paying $639 in this district and it is Low comparing to other cities.

10.7% of Population in this district are Renters and it is Below Average comparing to other BC cities and areas. 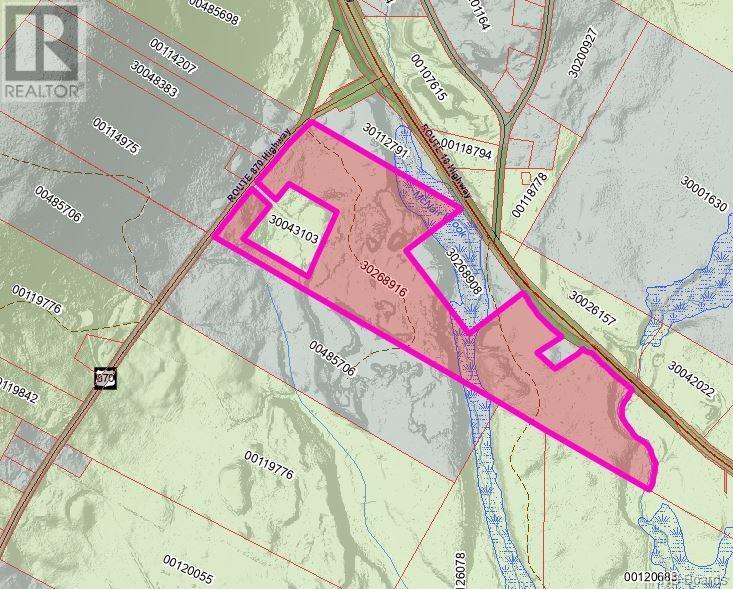 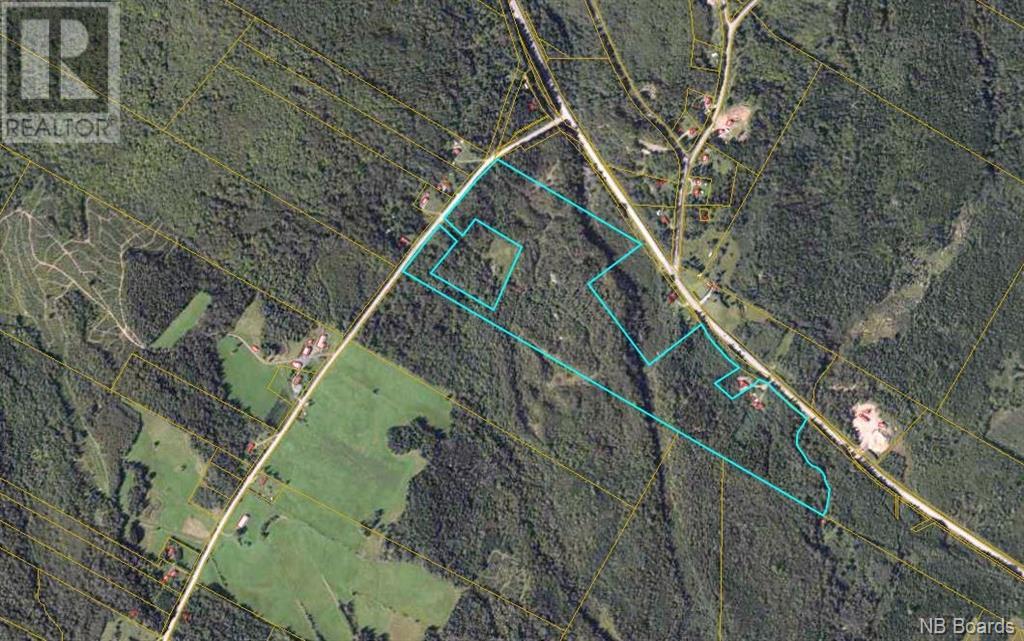 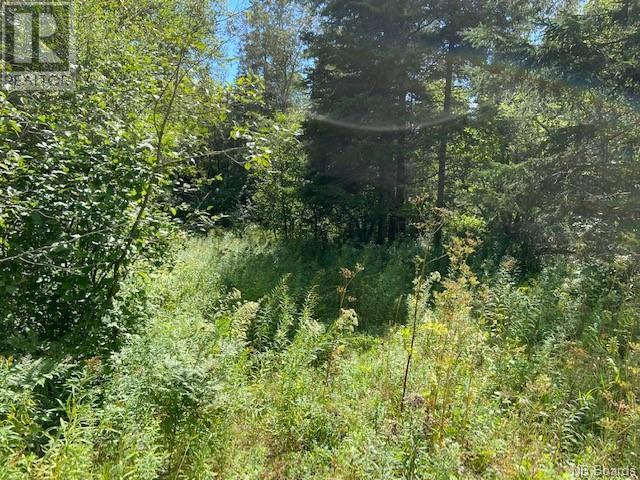 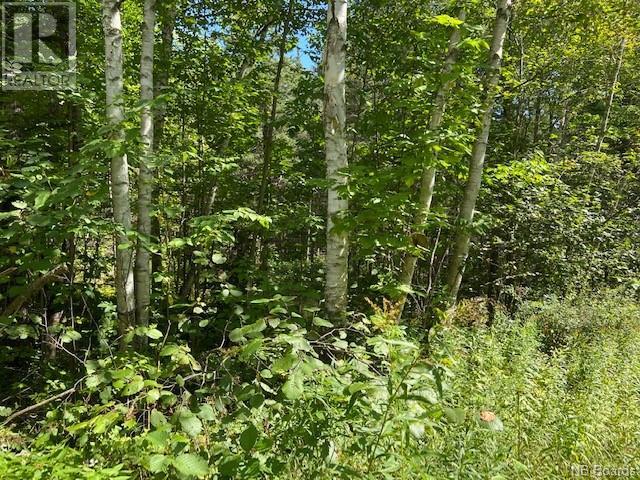 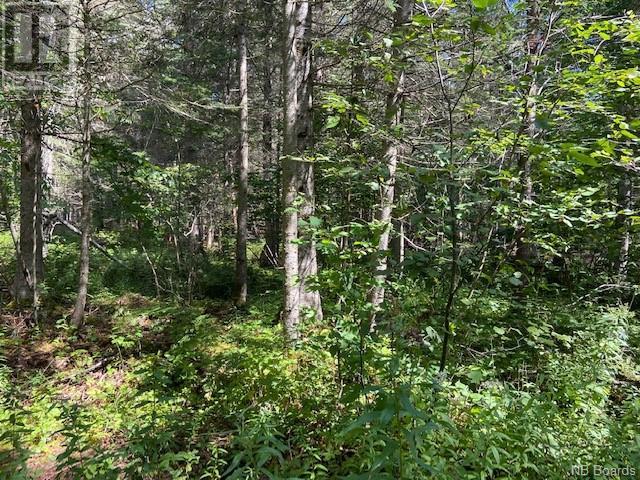 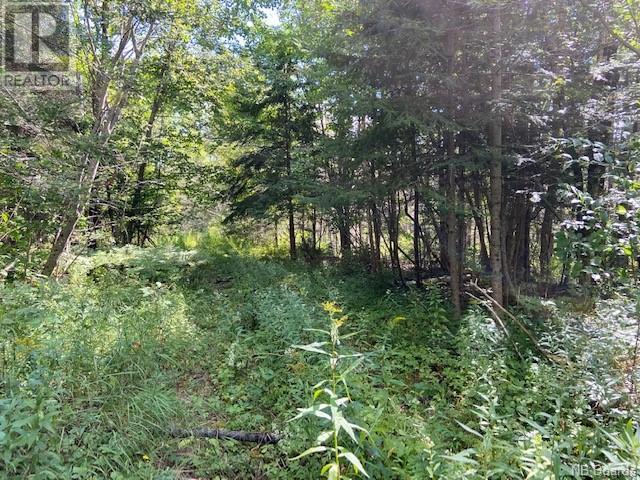 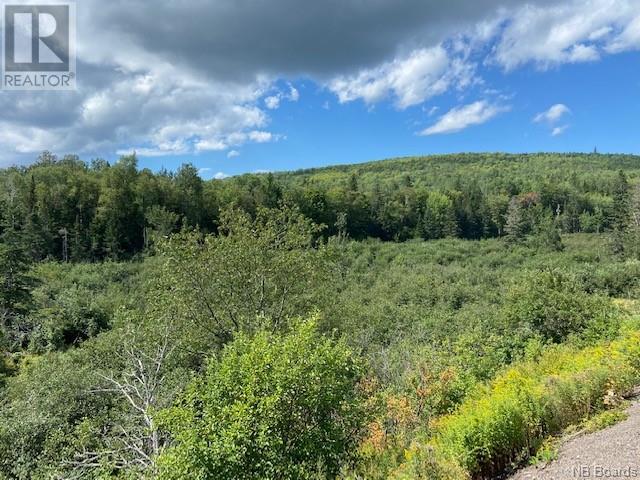 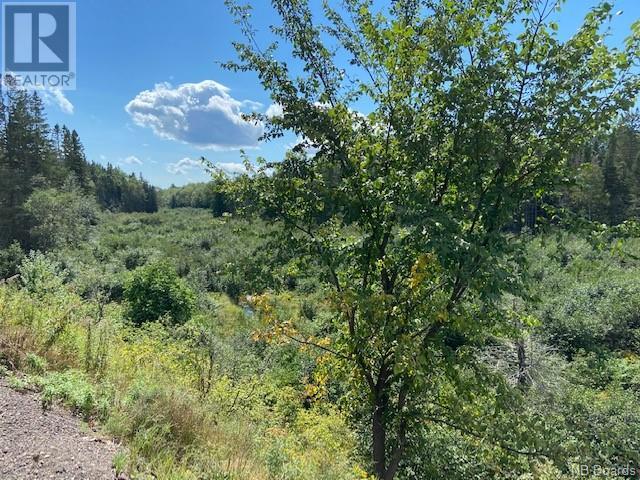