This great building lot in the beautiful rural area of Keswick Ridge/Burtts Corner is treed with tons of privacy. Located only 30 min to Crabbe Mountain and 20 minutes to downtown Fredericton the area offers lots of outdoor enjoyment all year round. Hunting, ATVing all outside your door, easy walk to the Keswick River for fishing, canoeing and swimming! Perfect for your dream home or cottage! (id:26763)

This home is also serviced by Fredericton High School and located 18.5 km km from it. Gladstone Secondary has a rating of No Rating.

The freshest crime data from Statistics Canada are from 2020. There were 1,035 crime incidents. The overall crime rate is 4,495.70. Rate is the amount of incidents per 100,000 population. Comparing to other Canadian cities it has Below Average rate in 2020. Year by year change in the total crime rate is 14.50%

The closest Bus station is Kingsclear Consolidated School in 10.74 km away from this MLS® Listing.

Unemployment rate in the area around Listing # NB078684 is 12.5 which is High in comparison to the other province neighbourhoods.

This real estate is located in where population change between 2011 and 2016 was 7.2%. This is Above Average in comparison to average growth rate of this region.

Population density per square kilometre in this community is 8.1 which is Low people per sq.km.

Average Owner payments are Low in this area. $809 owners spent in average for the dwelling. Tenants are paying $669 in this district and it is Low comparing to other cities. 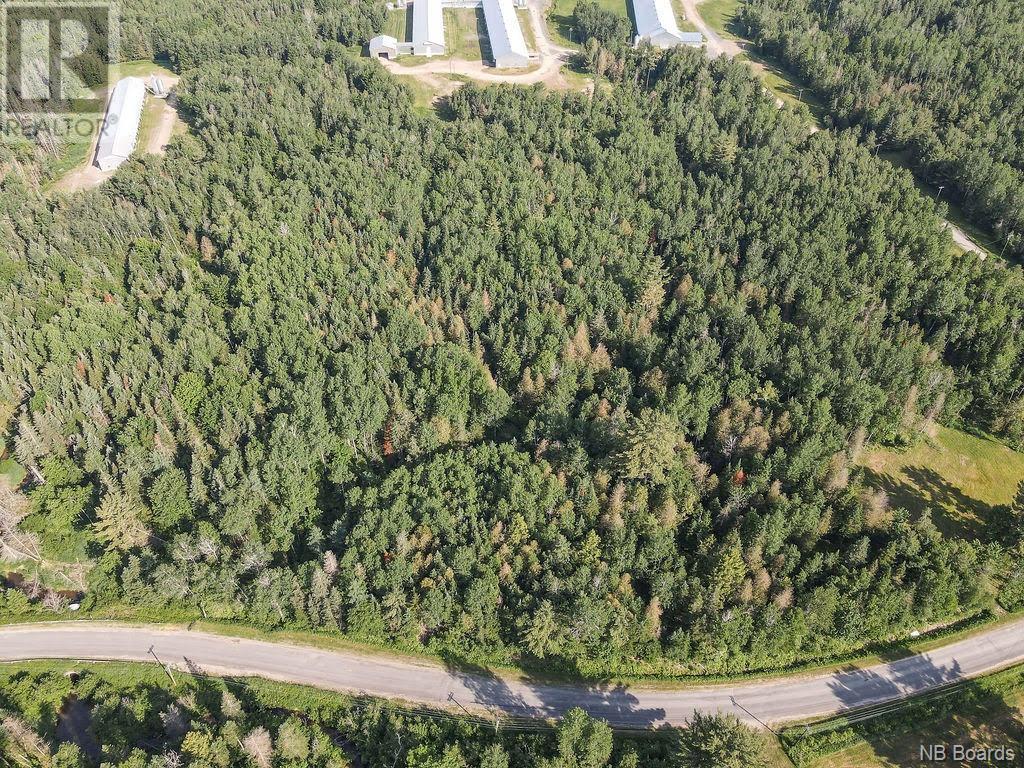 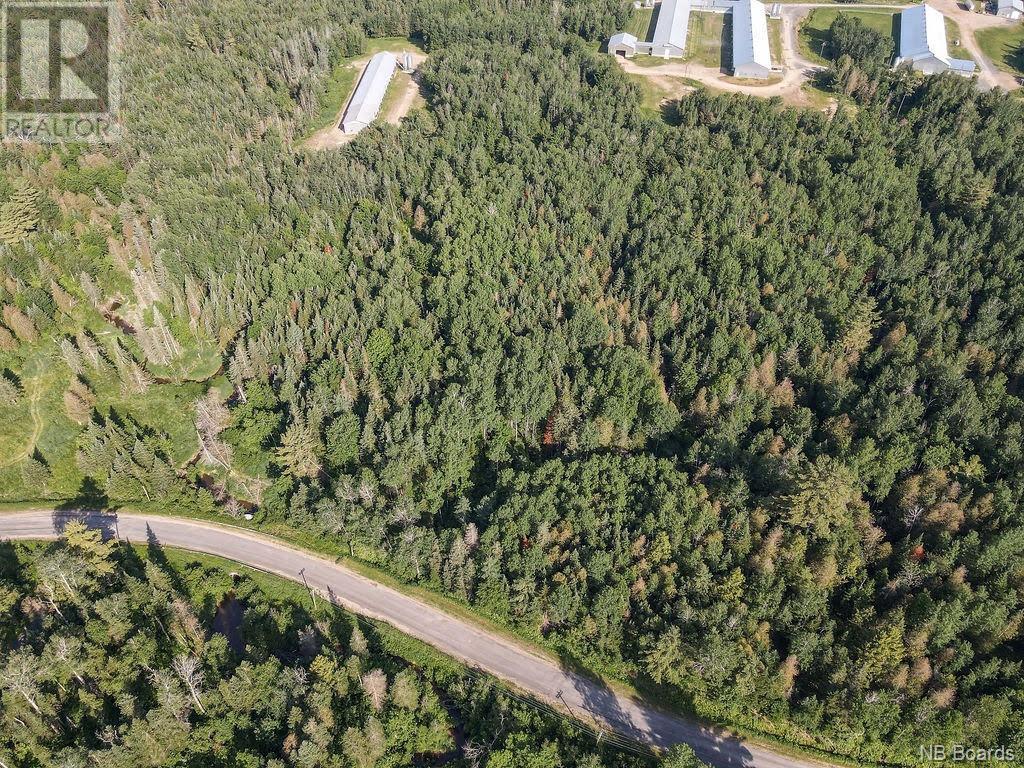 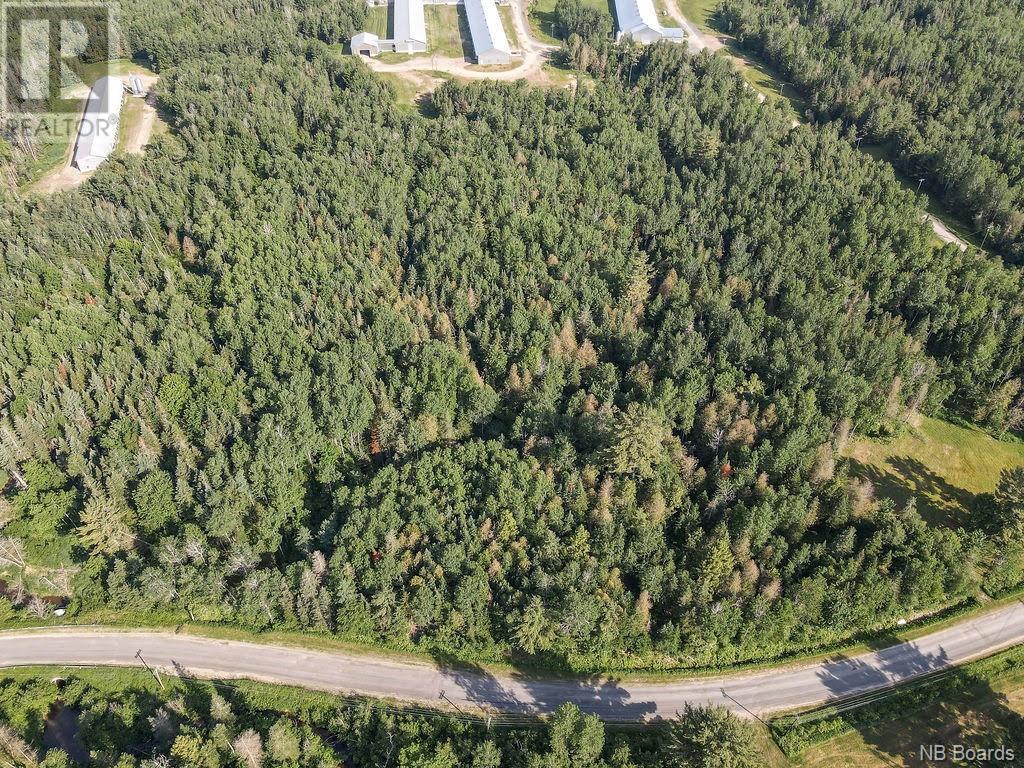 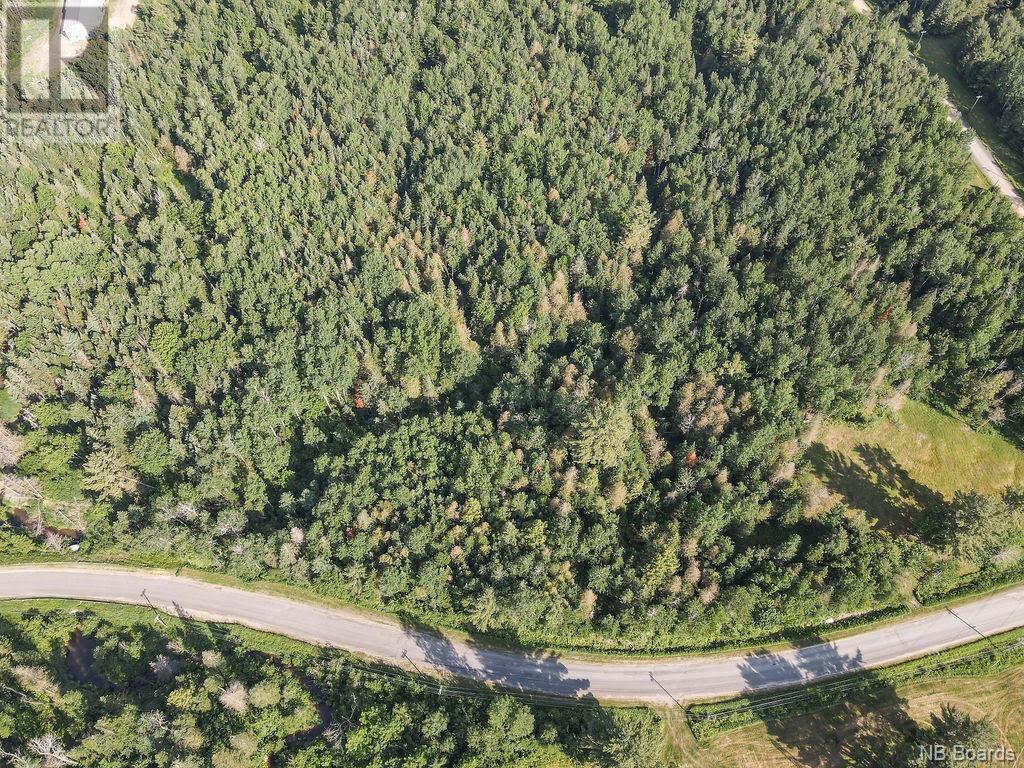