Affordable lot in the heart of Valley. This 20,000 sq. ft. lot is in a great location, and just minutes from highway access, restaurants, groceries, etc. Zoned R2C. Located at the Valley end of College, just past Homestead Drive. (id:26763)

The closest Bus station is Silver Dart Dr At Halifax Airport (8695) in 60.29 km away from this MLS® Listing.

Unemployment rate in the area around Listing # 202220923 is 8.7 which is Average in comparison to the other province neighbourhoods.

This real estate is located in Valley where population change between 2011 and 2016 was -0.6%. This is Below Average in comparison to average growth rate of this region. 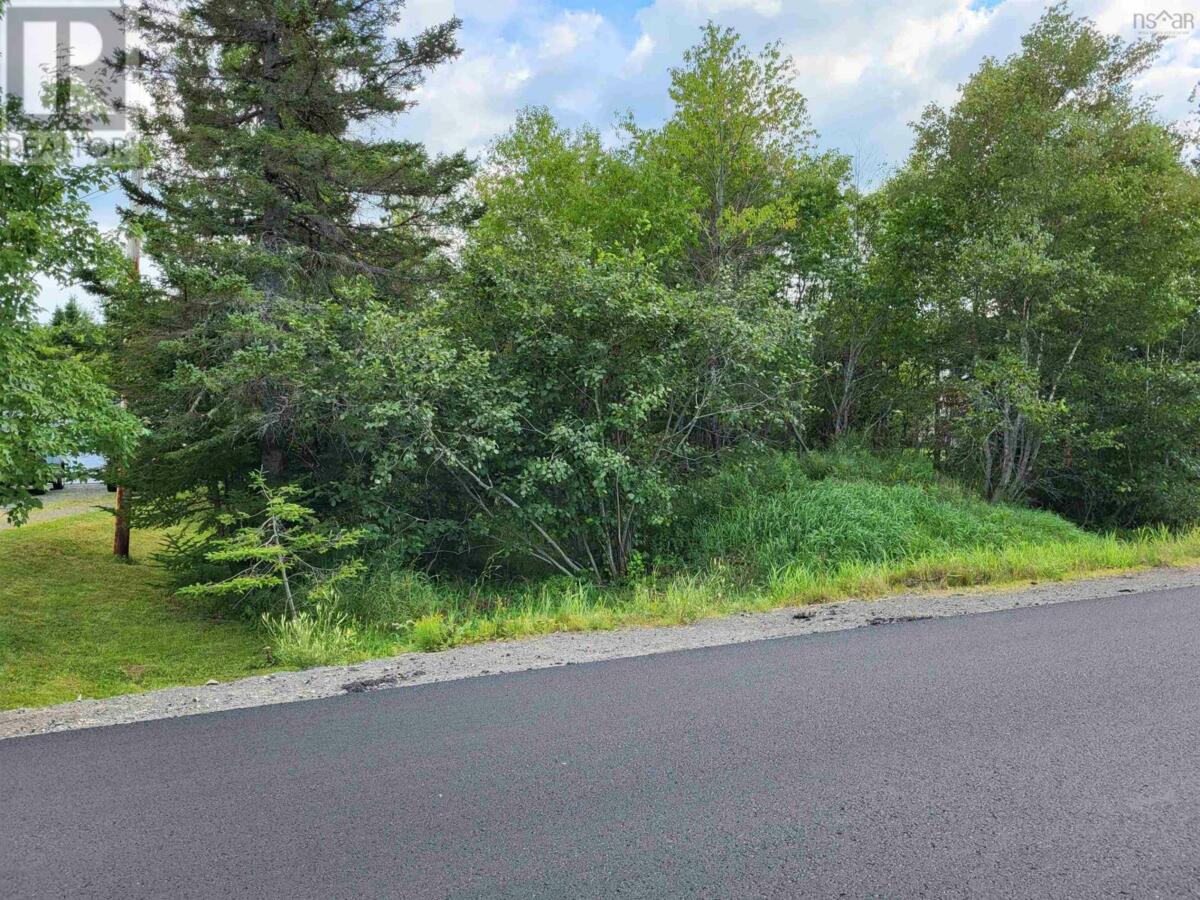 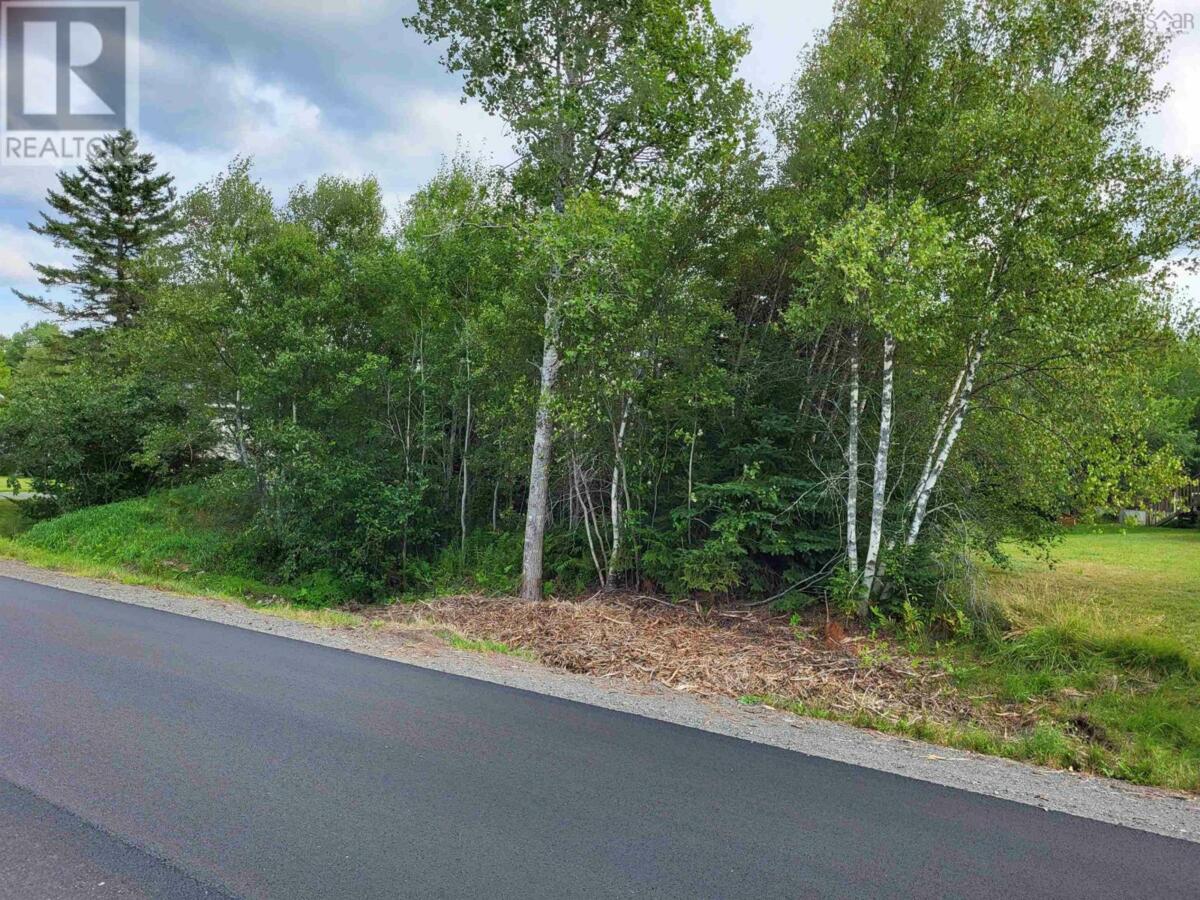 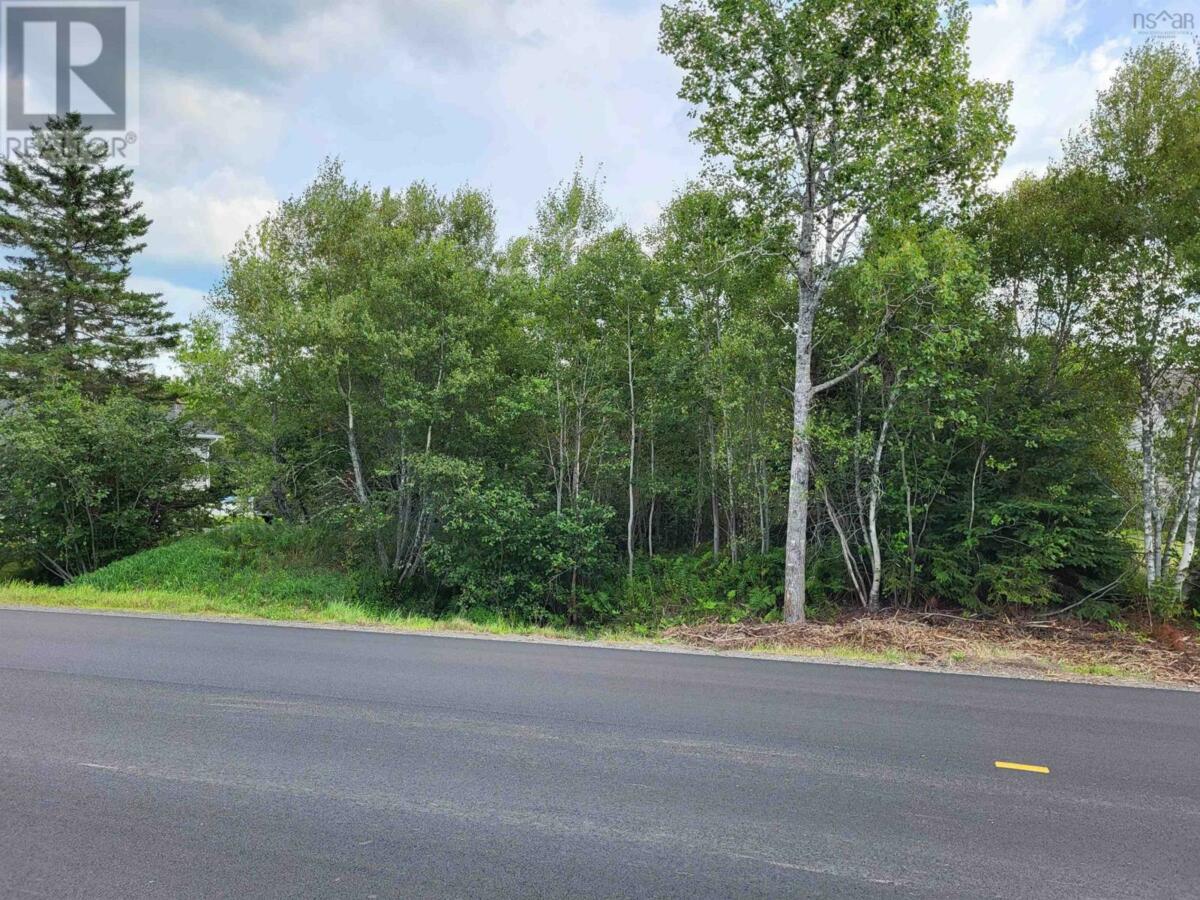