Large lot located on protected Northwest Cove on Wallace Lake in Conquerall Mills, with convenient access to Hwy 103, Bridgewater and Lunenburg. Very private. Lake is Fed by 2 brooks. Very quiet lake; usually only paddle boats and canoes. Fish: bass, trout and gaspereau. Lake Depth can reach 35-40 feet; average is 15 ft. Private access road. 55 minutes from Halifax, 5 mins to Bridgewater, on the South Shore. Septic approved, surveyed, power poles are in and ready for your recreational or year round home to be built. Ideal lake for swimming, kayaking, paddle board and canoes in summer. Great for winter skating! (id:26763)

Unemployment rate in the area around Listing # 202204224 is 8.4 which is Average in comparison to the other province neighbourhoods.

This real estate is located in Conquerall Mills where population change between 2011 and 2016 was -1%. This is Below Average in comparison to average growth rate of this region. 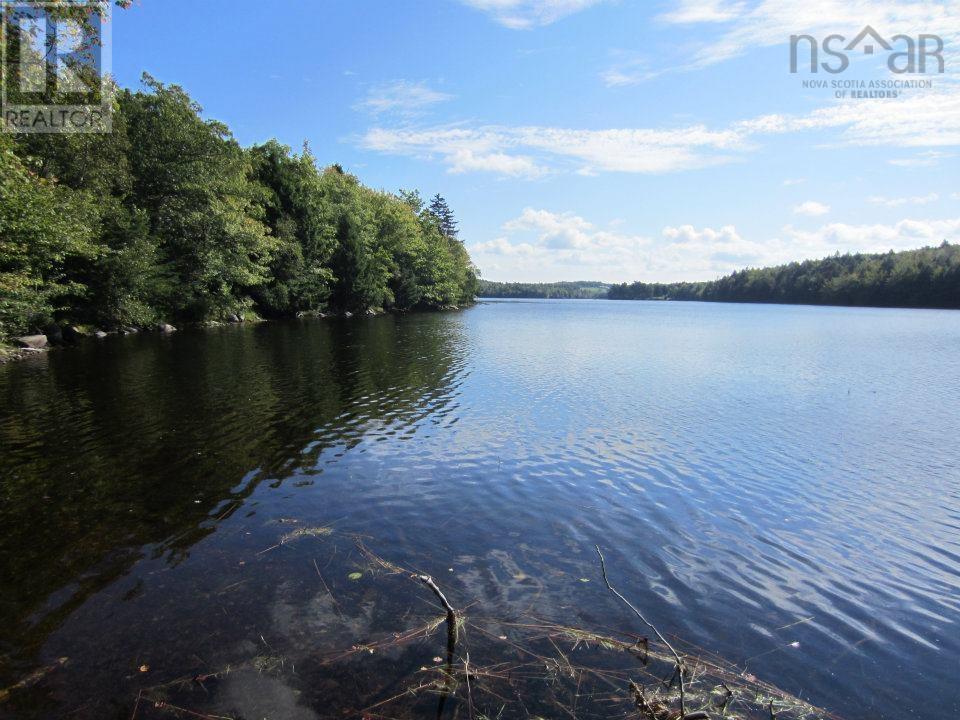 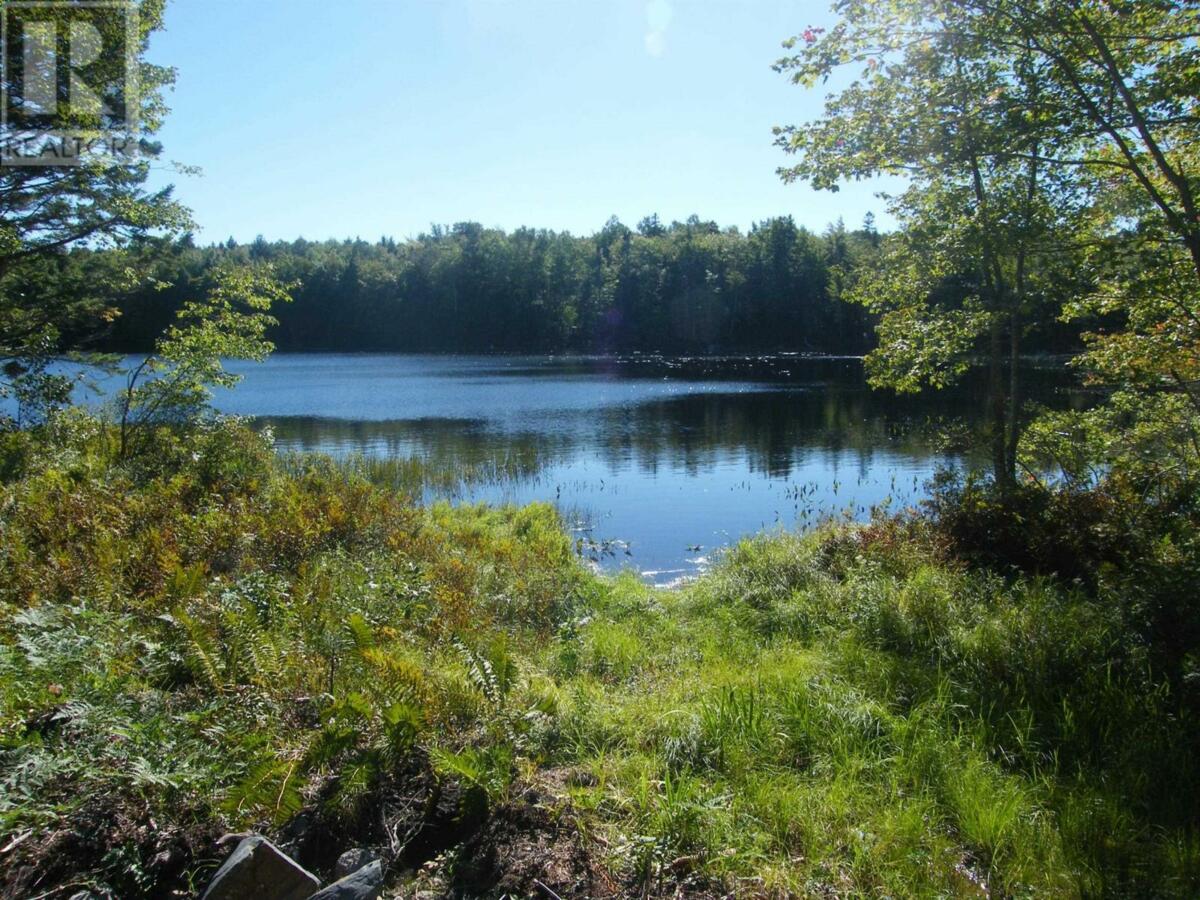 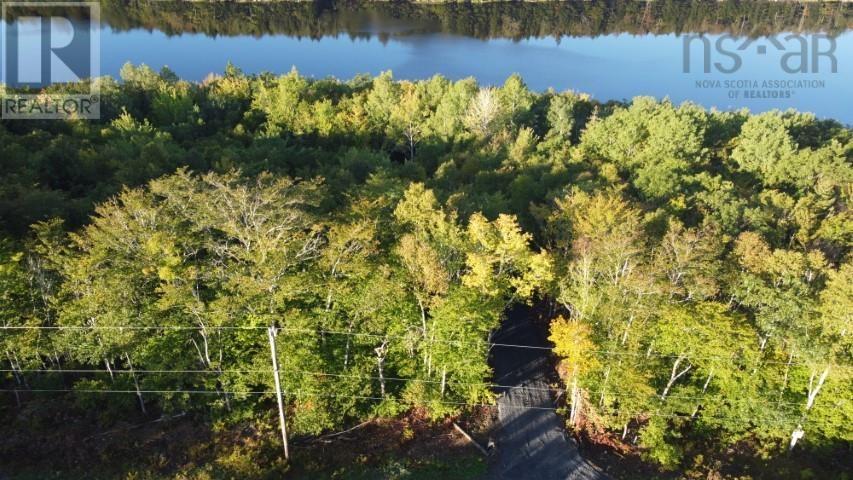 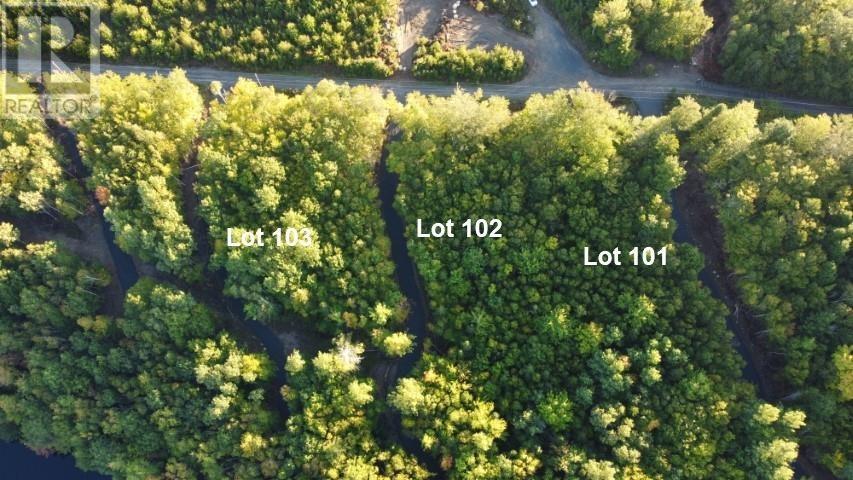 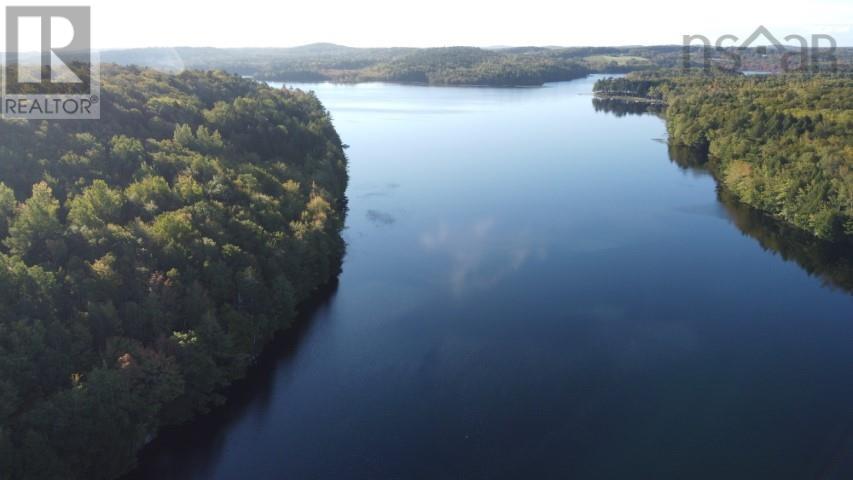 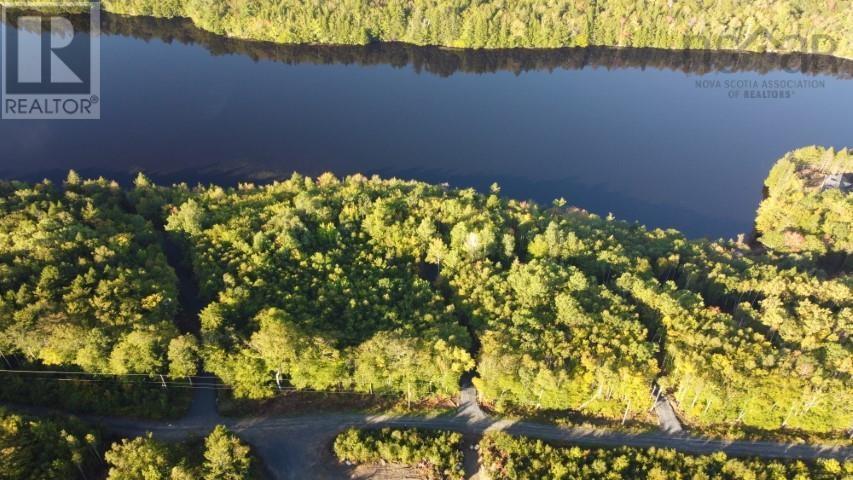 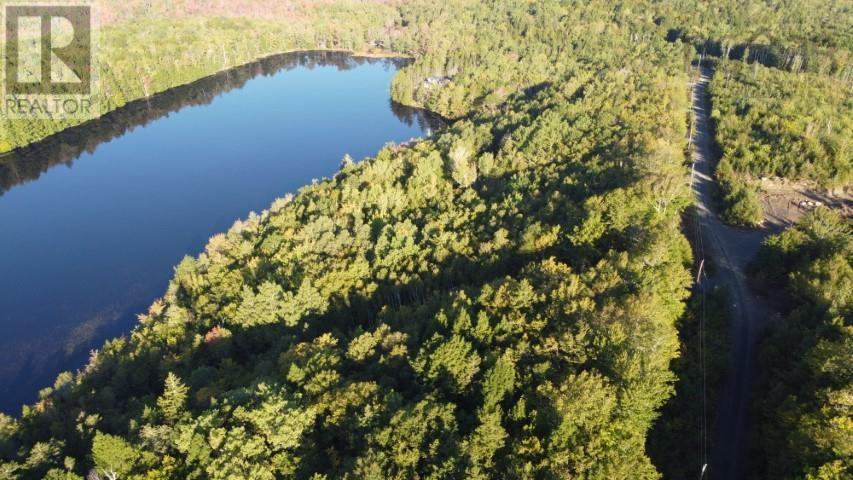 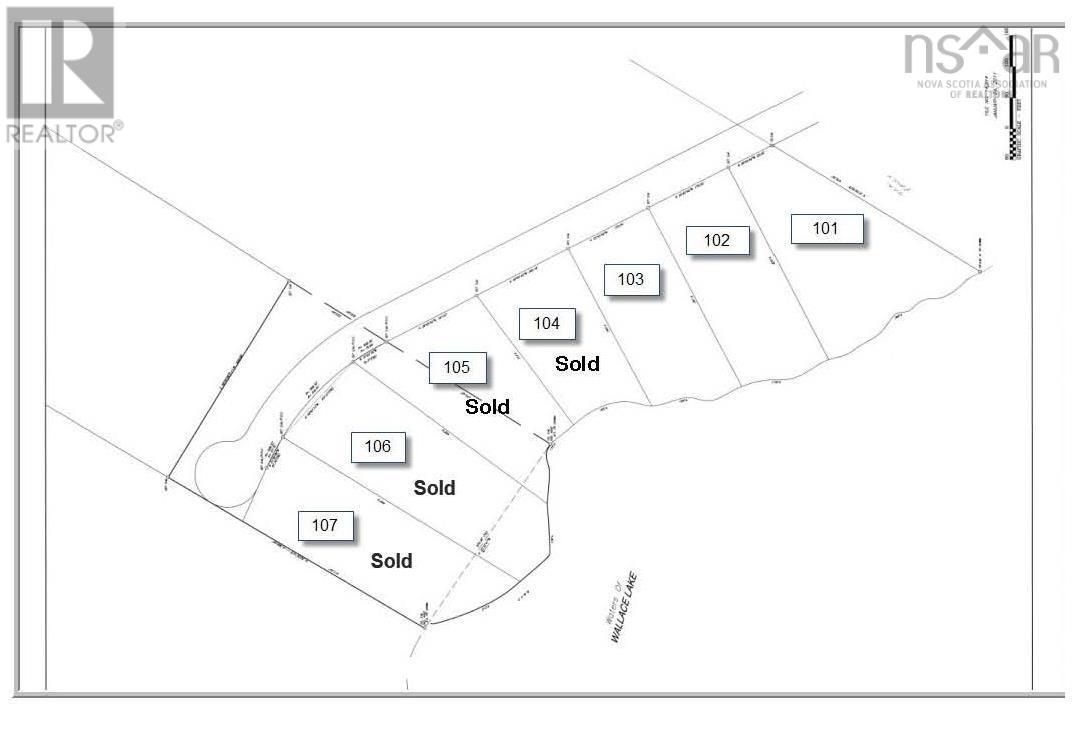