Welcome to the Richibucto River! If you're looking for water front property with close, easy access to launch your watercraft then this is the lot for you. This lot is 3.7 acres with beautiful river views. Enjoy your morning coffee watching the sunrise on your front deck, and gatherings with friends and family watching phenomenal sunsets. Richibuto River Development offers so many amenities, including a boat launch, tennis courts (completion by 2023), fishing, hiking, and is close to sandy beaches, ATV/snowmobile trails, golf course, shops, restaurants, and a fresh seafood market. It is the perfect spot to build your home or cottage. This opportunity to own your own slice of heaven will not last long! Contact today for more information. (id:26763)

The freshest crime data from Statistics Canada are from 2020. There were 864 crime incidents. The overall crime rate is 6,900.96. Rate is the amount of incidents per 100,000 population. Comparing to other Canadian cities it has Above Average rate in 2020. Year by year change in the total crime rate is -0.20%

The closest Bus station is Magnetic Hill in 49.06 km away from this MLS® Listing.

Unemployment rate in the area around Listing # NB068255 is 19.2 which is High in comparison to the other province neighbourhoods.

This real estate is located in where population change between 2011 and 2016 was 1.5%. This is Average in comparison to average growth rate of this region.

Average Owner payments are Low in this area. $531 owners spent in average for the dwelling. Tenants are paying $532 in this district and it is Low comparing to other cities.

0% of all population in the area around this property using Public Transport which is , 96.8% of using population are using Cars, which is High. 0% of people using Bicycles and it is . 2.1% of population are walking which is Below Average 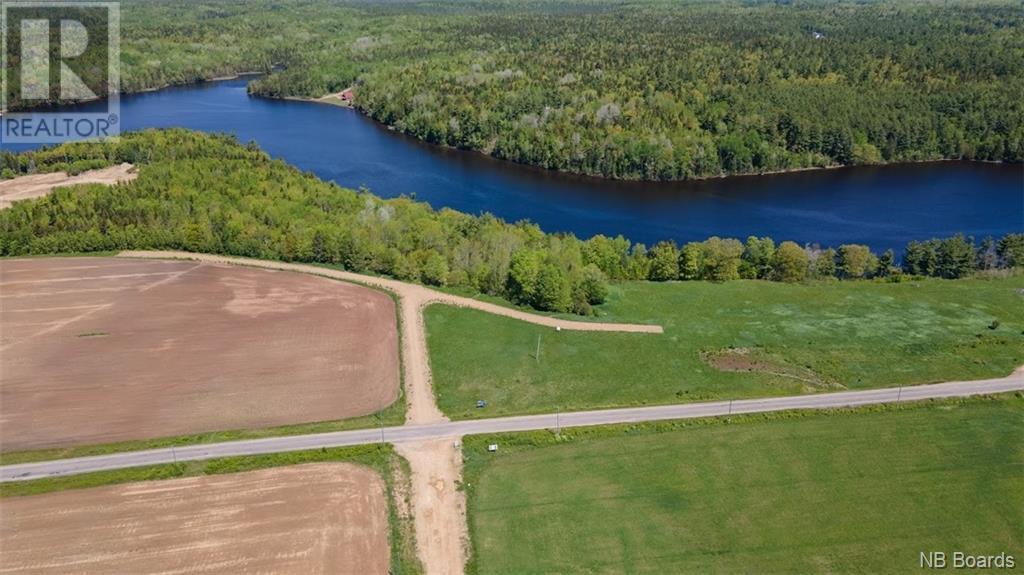 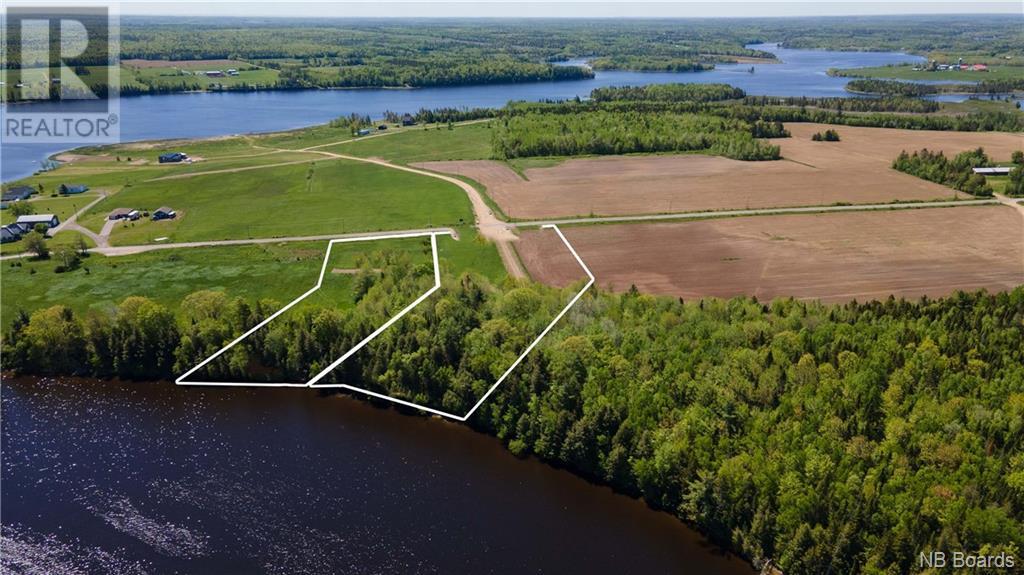 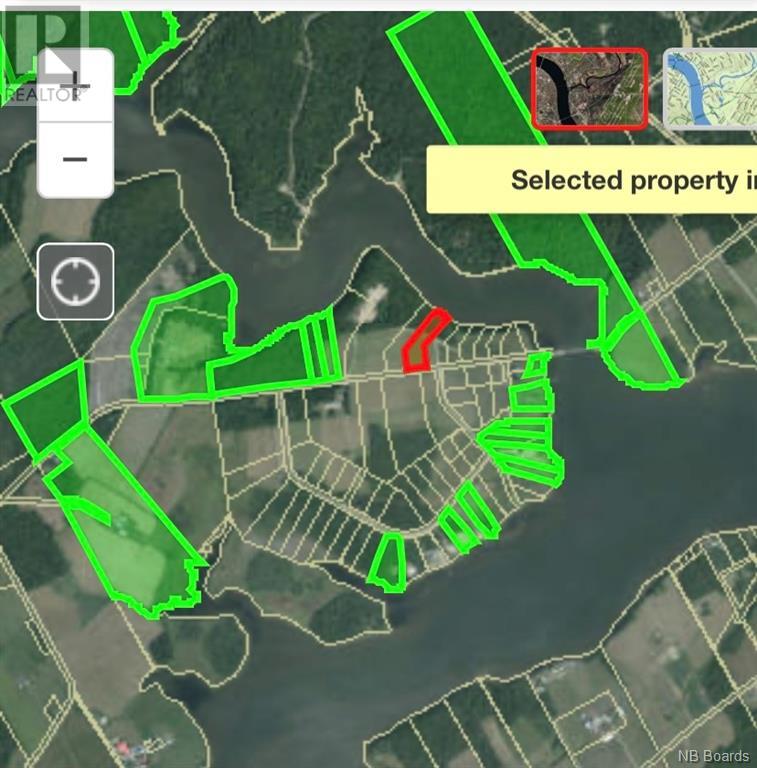 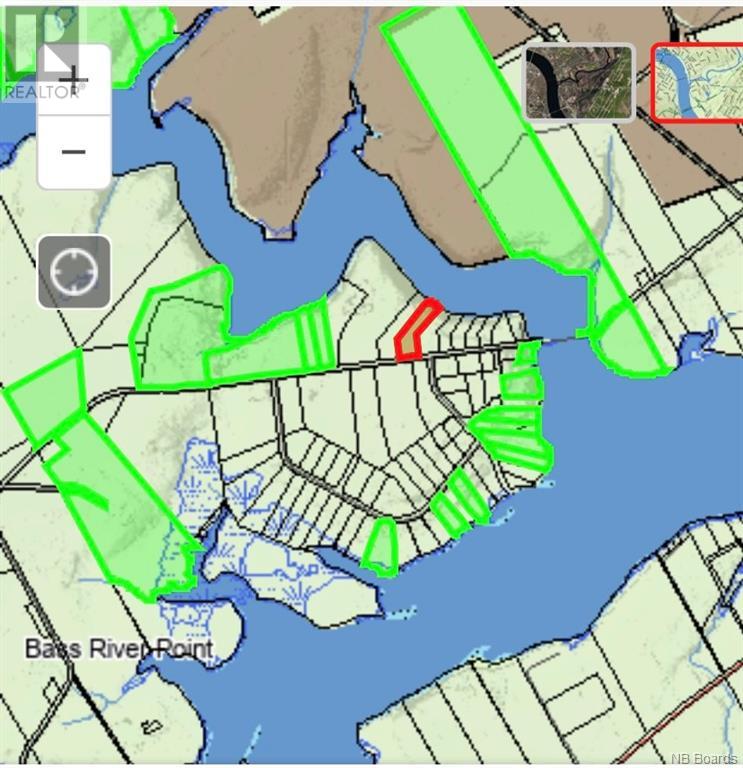