This large property has lots of road frontage and has a few flat areas for a variety of possible building sites. This has a pond view with possible ocean vistas, depending on where the house is located. Kilmarnock Head is a stunning residential development spread out over 118 acres on a coastal peninsula that stretches into Passamaquoddy , an inlet of the mighty Bay of Fundy with its 27 twice daily tides. These dramatic mountain-top lots are conveniently located less than ten minutes to historic St. Andrews-By-the-Sea. Sized from one to four acres, each property has its own ocean vistas while sharing the quiet ambience of forested foot paths, softly lit ponds with water falls and fountains, a private beach, and a well maintained road system throughout the community. Several distinct homes have already been built in what is one of the areas most desirable neighbourhoods. (id:26763)

The closest Bus station is Westfield Rd. & Martinon Bypass in 68.15 km away from this MLS® Listing.

Unemployment rate in the area around Listing # NB063164 is 9.6 which is Above Average in comparison to the other province neighbourhoods.

This real estate is located in where population change between 2011 and 2016 was -6.7%. This is Low in comparison to average growth rate of this region.

Population density per square kilometre in this community is 22.8 which is Low people per sq.km.

Average size of families in the area is 2.6. This is Low number in comparison to the whole region. Percent of families with children is 42.9% and it is Low. % of Married or living common law is around 66.3% and it is Above Average.

Average Owner payments are Low in this area. $835 owners spent in average for the dwelling. Tenants are paying $ in this district and it is comparing to other cities.

0% of all population in the area around this property using Public Transport which is , 96.7% of using population are using Cars, which is High. 0% of people using Bicycles and it is . 0% of population are walking which is 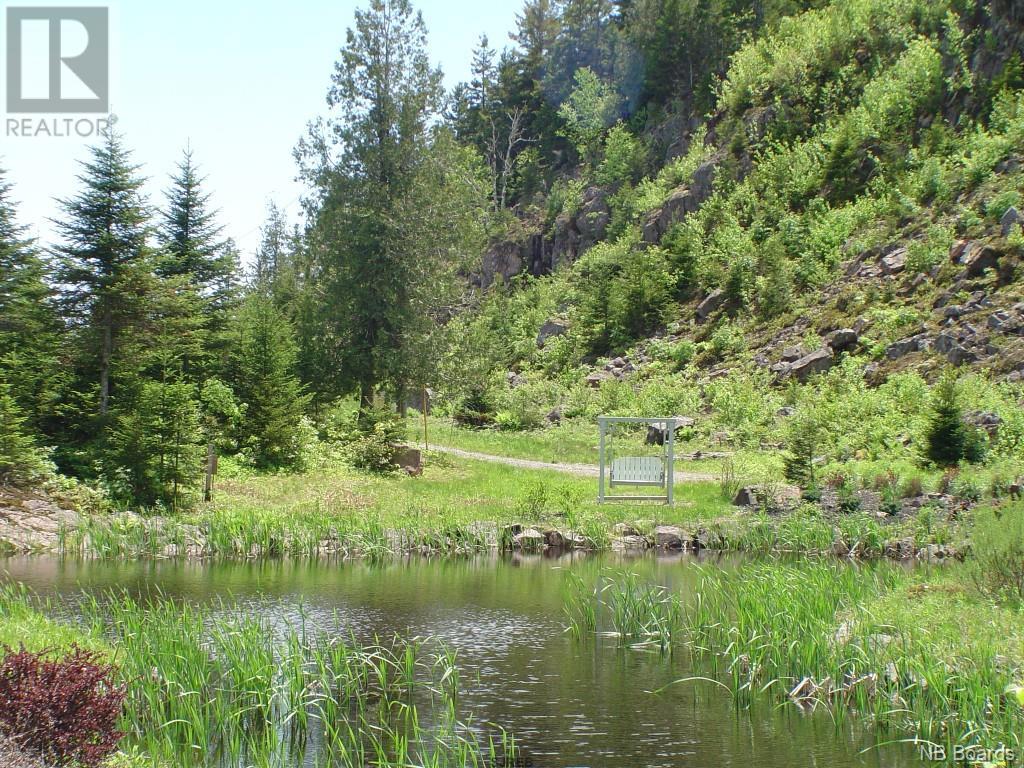 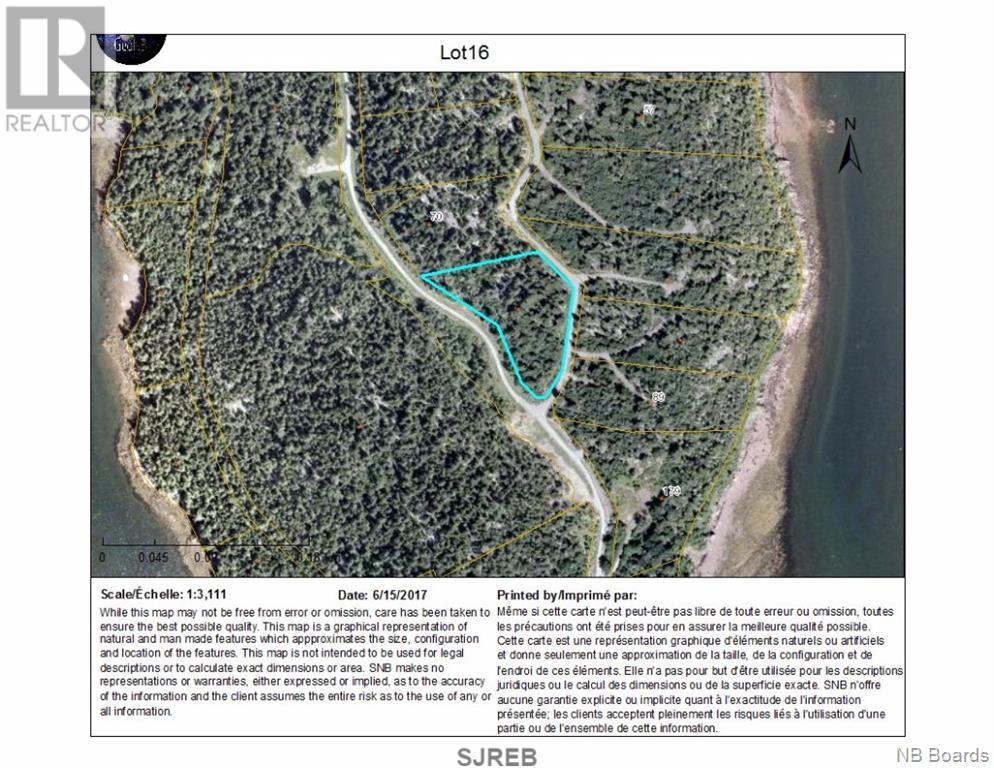