TRIPLEX POTENTIAL!! Welcome to Emerald Valley. Your building lot awaits! Single family, Duplex, Tri-plex & Four-plex opportunities. Located within the town limits of the beautiful community of Lake Cowichan, featuring FREEHOLD lots (no strata), ranging between 7,200sqft-12,432sqft, with incredible mountain views and ideally situated close to highway 18 for commuting. Lake Cowichan is a vibrant and desirable community with a beautiful 32km long lake, and a beautiful river runs through it. Nature, trails, close proximity to the gorgeous Cowichan River, and all the amenities including K-12 schools, restaurants, shops, grocery and more. This is an idyllic community to invest in! Come and see for yourself! Various zoning (R7 & R3) within this NEW development allows for multi-family builds, duplexes and single family homes, making this the perfect investment property or to build a home with a mortgage helper! Starting at $249,000. Limited Selection. Don't miss out! (id:26763)

The closest Bus station is Cowichan Lake at Lake Park (WB) in 0.39 km away from this MLS® Listing.

Unemployment rate in the area around Listing # 907525 is 12.3 which is High in comparison to the other province neighbourhoods.

This real estate is located in Lake Cowichan where population change between 2011 and 2016 was 8.5%. This is High in comparison to average growth rate of this region.

Population density per square kilometre in this community is 389.3 which is Average people per sq.km.

Average size of families in the area is 2.6. This is Low number in comparison to the whole region. Percent of families with children is 47.9% and it is Below Average. % of Married or living common law is around 58.6% and it is Average.

Average Owner payments are Below Average in this area. $1003 owners spent in average for the dwelling. Tenants are paying $891 in this district and it is Below Average comparing to other cities. 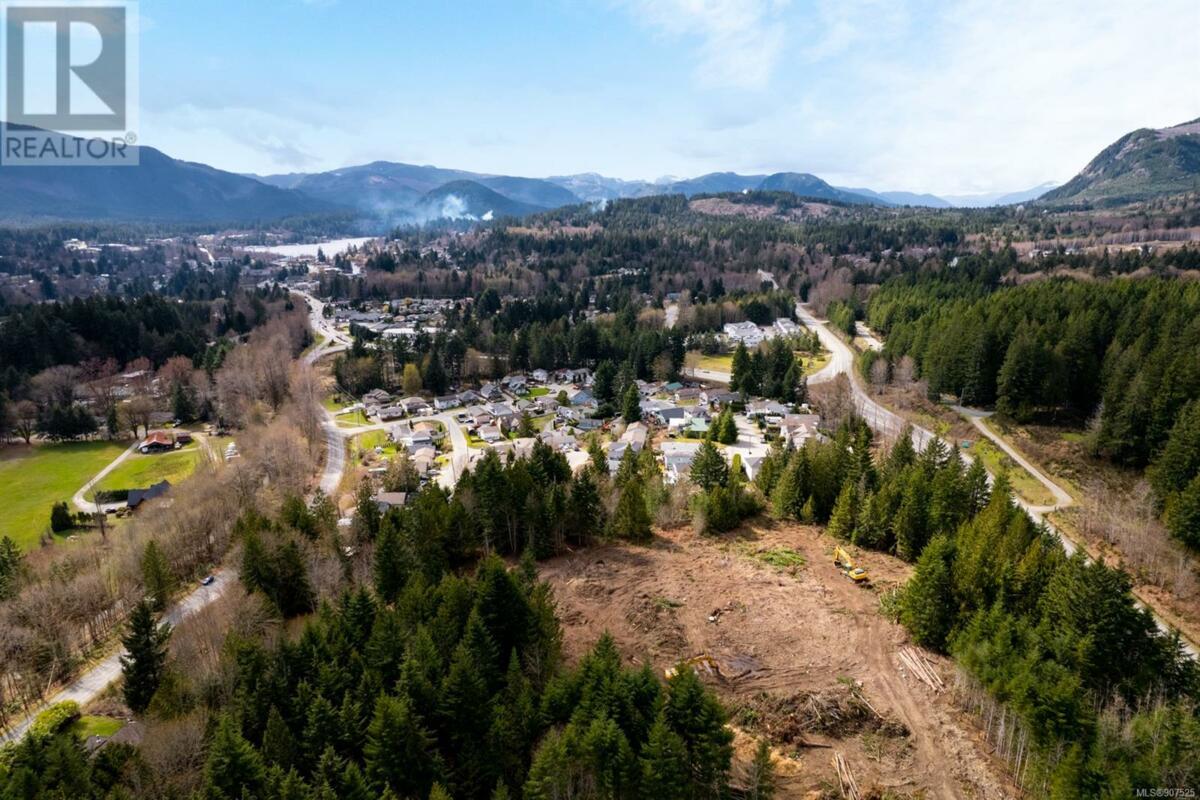 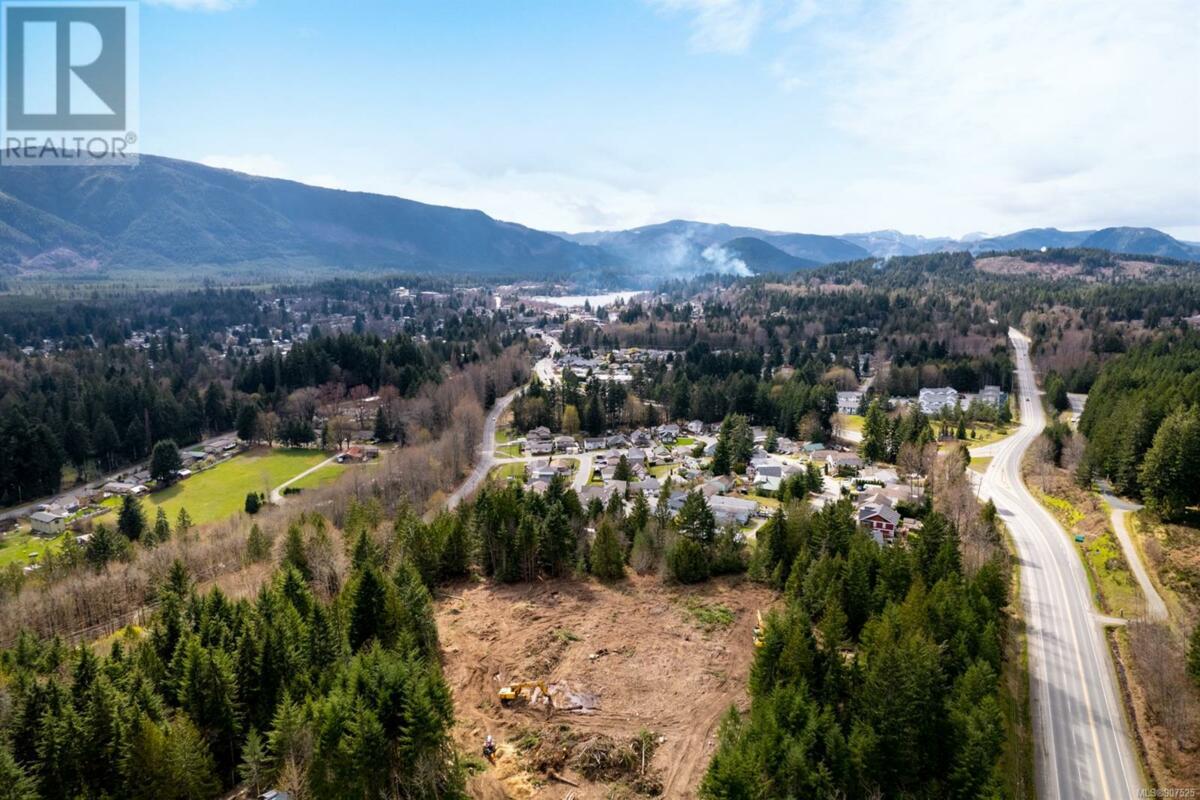 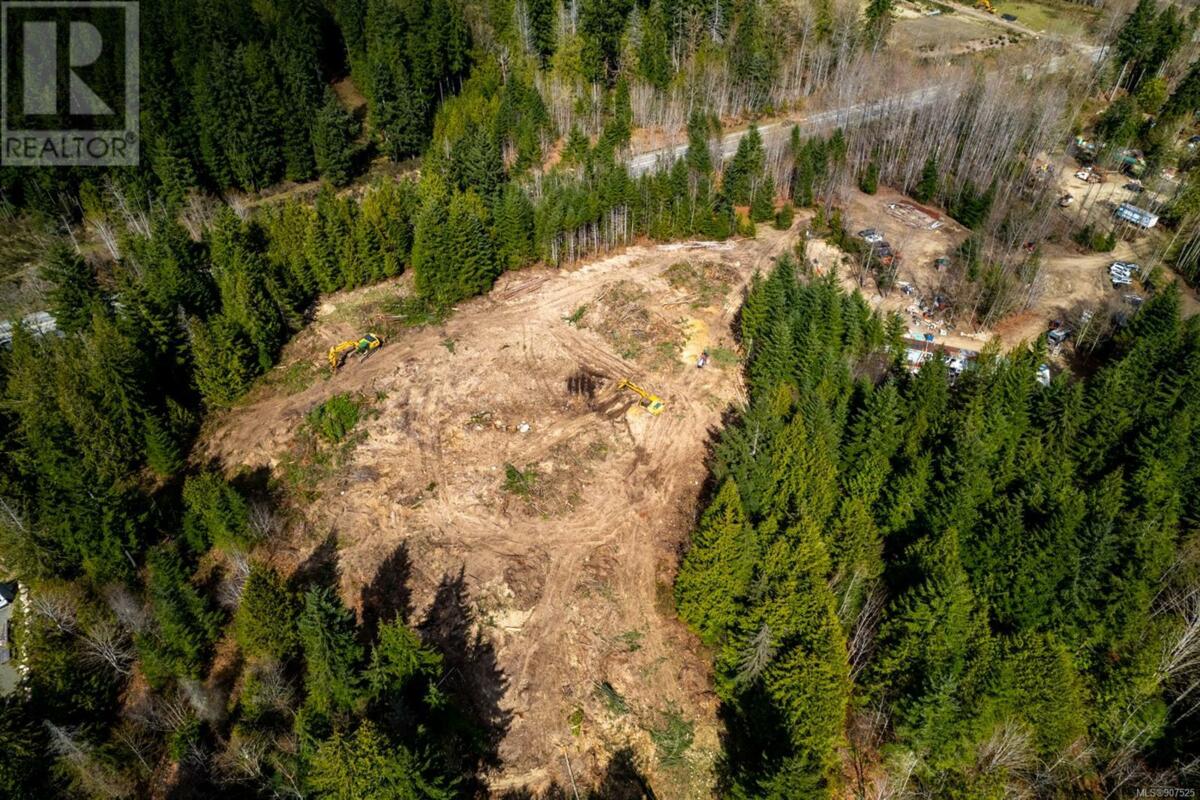 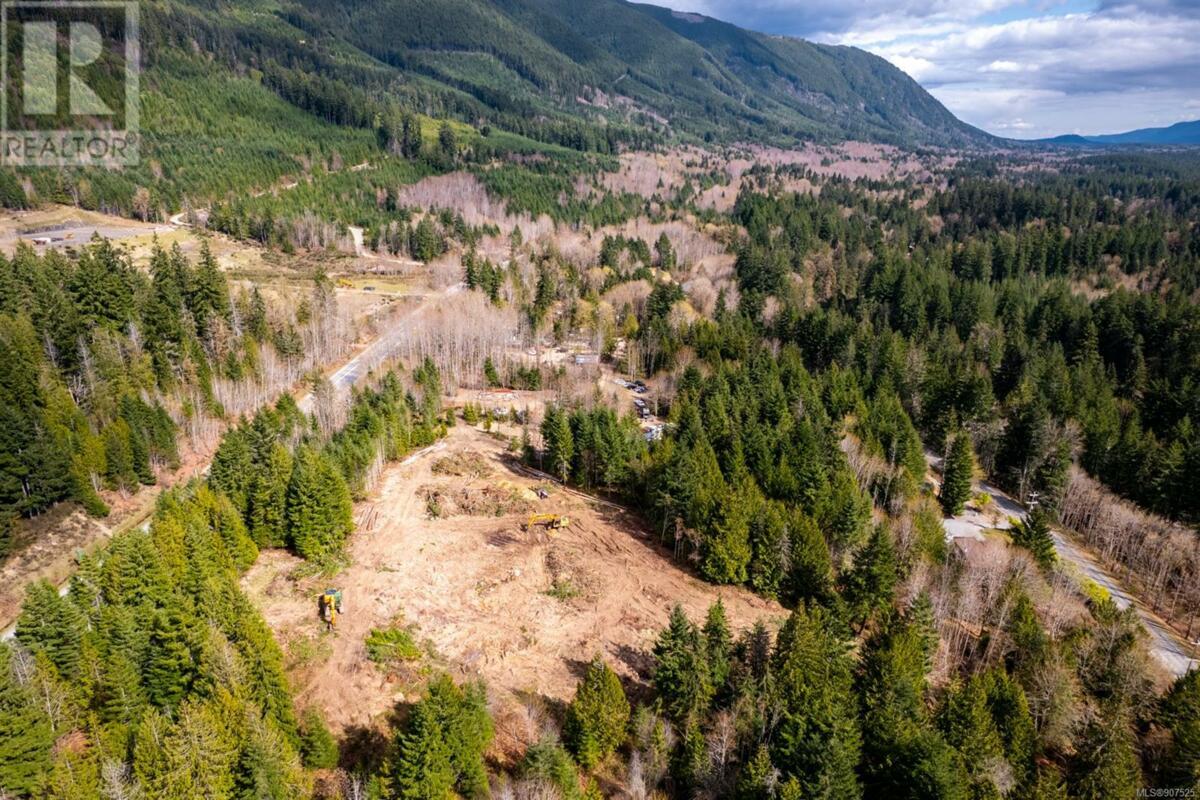 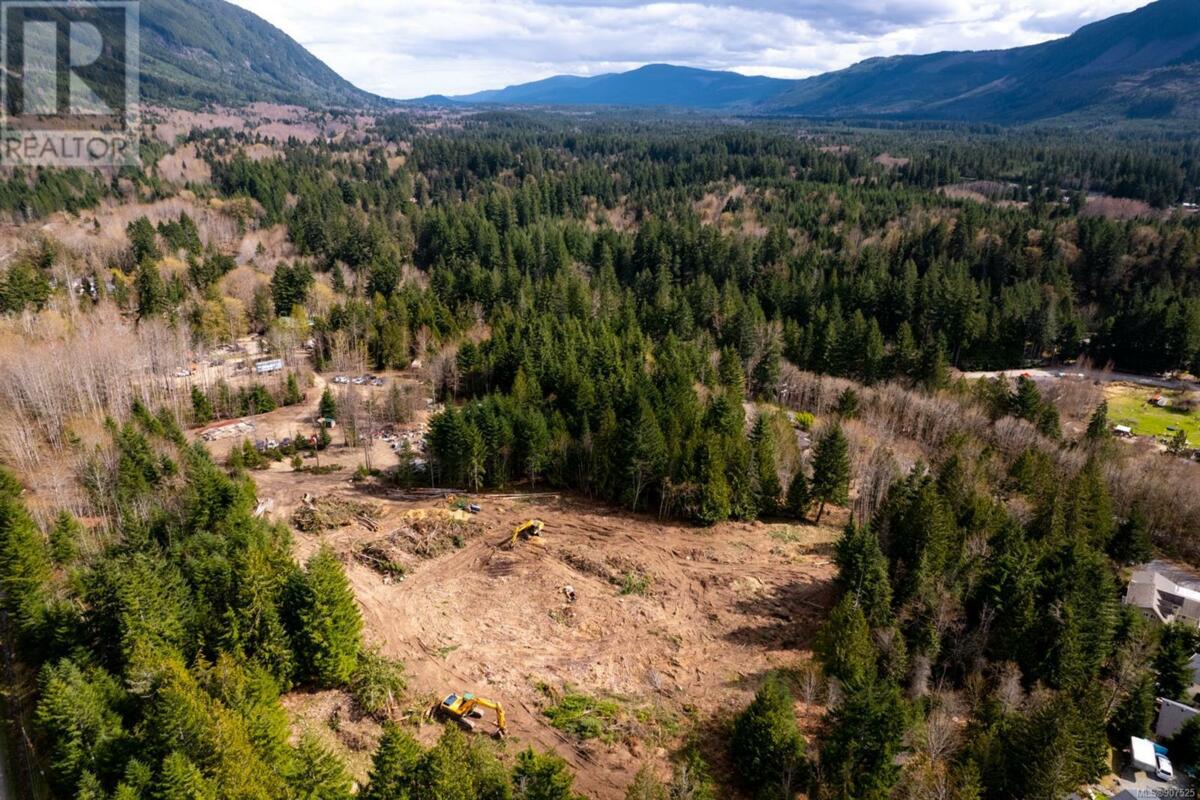 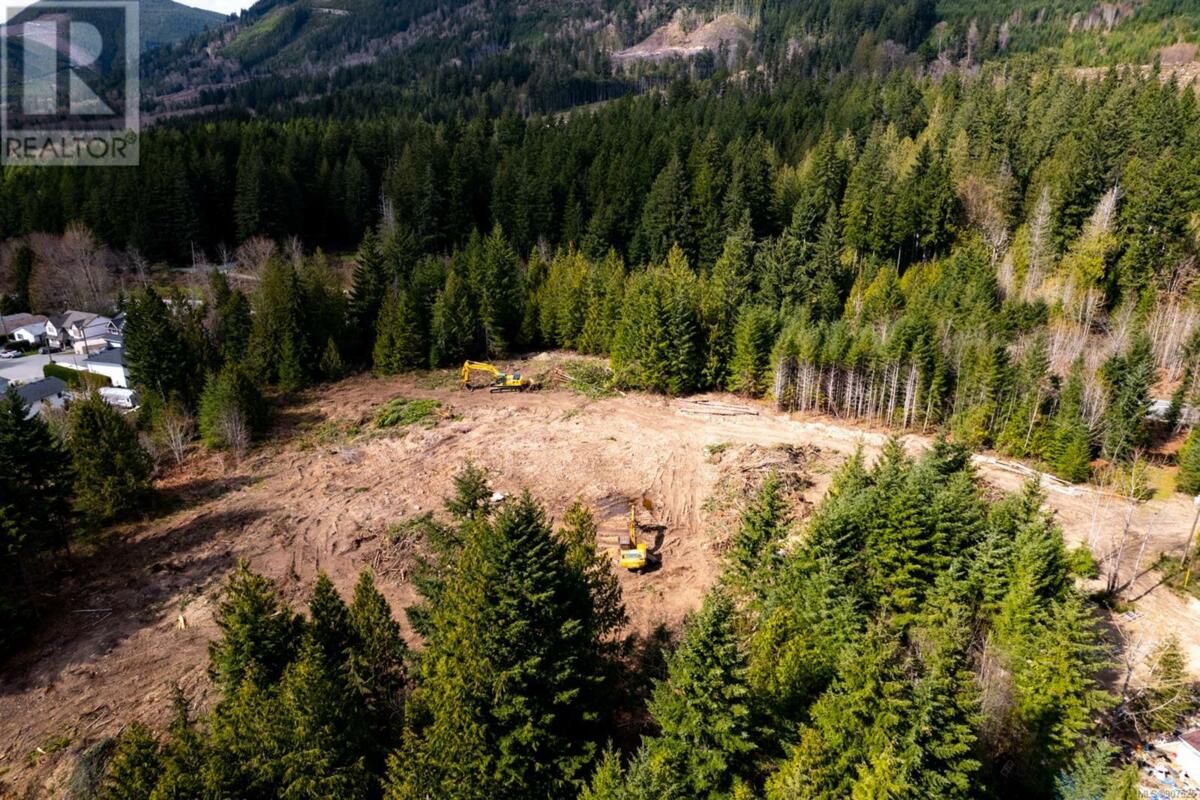 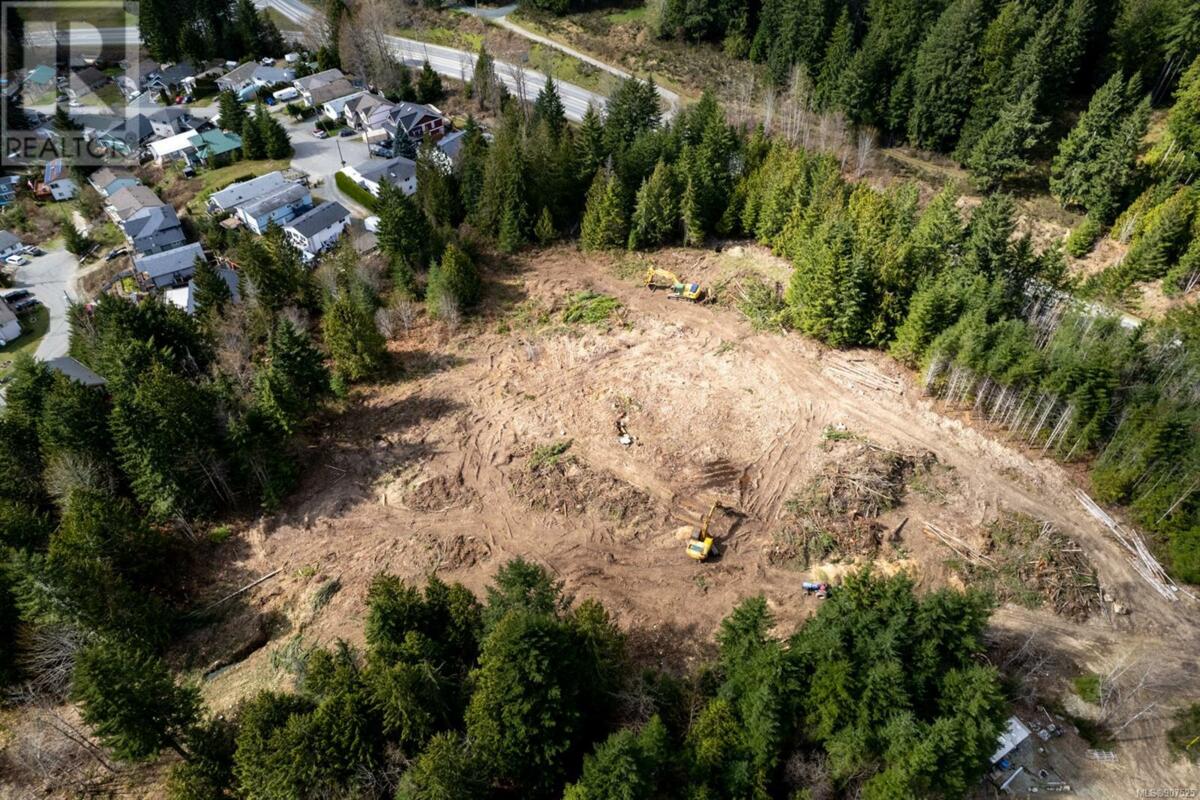 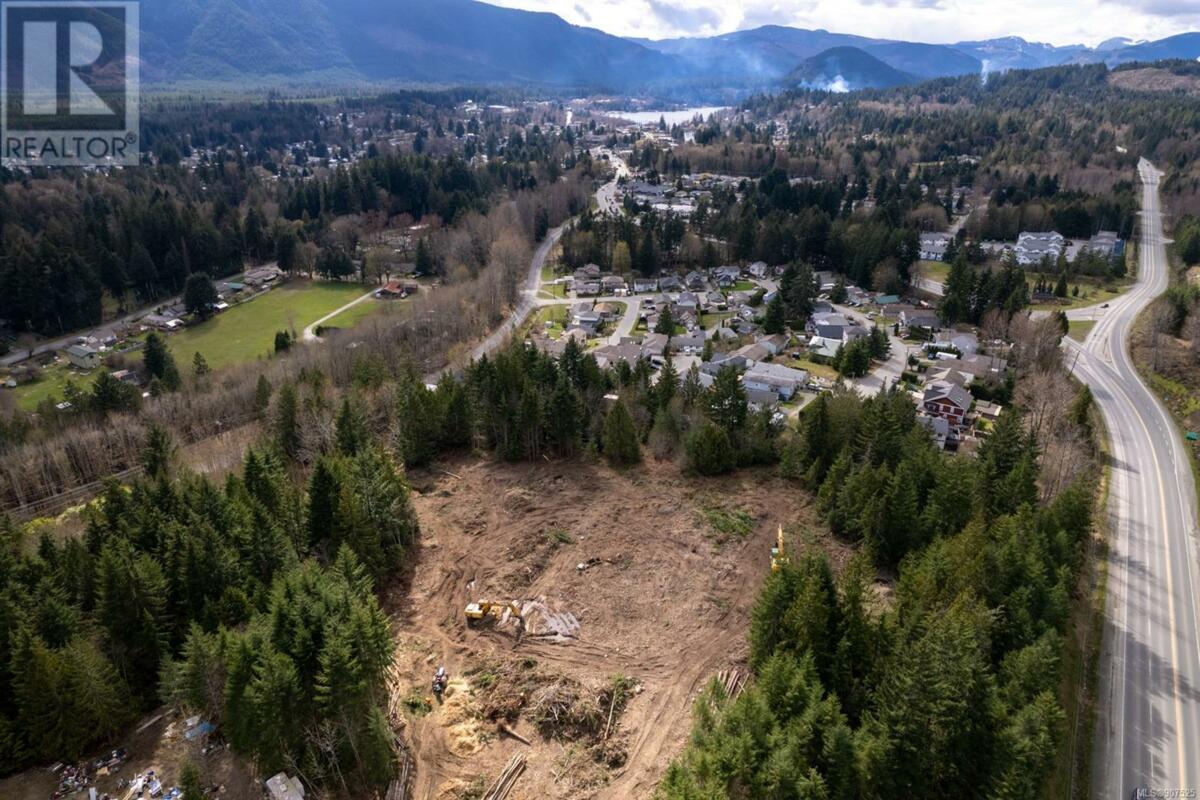 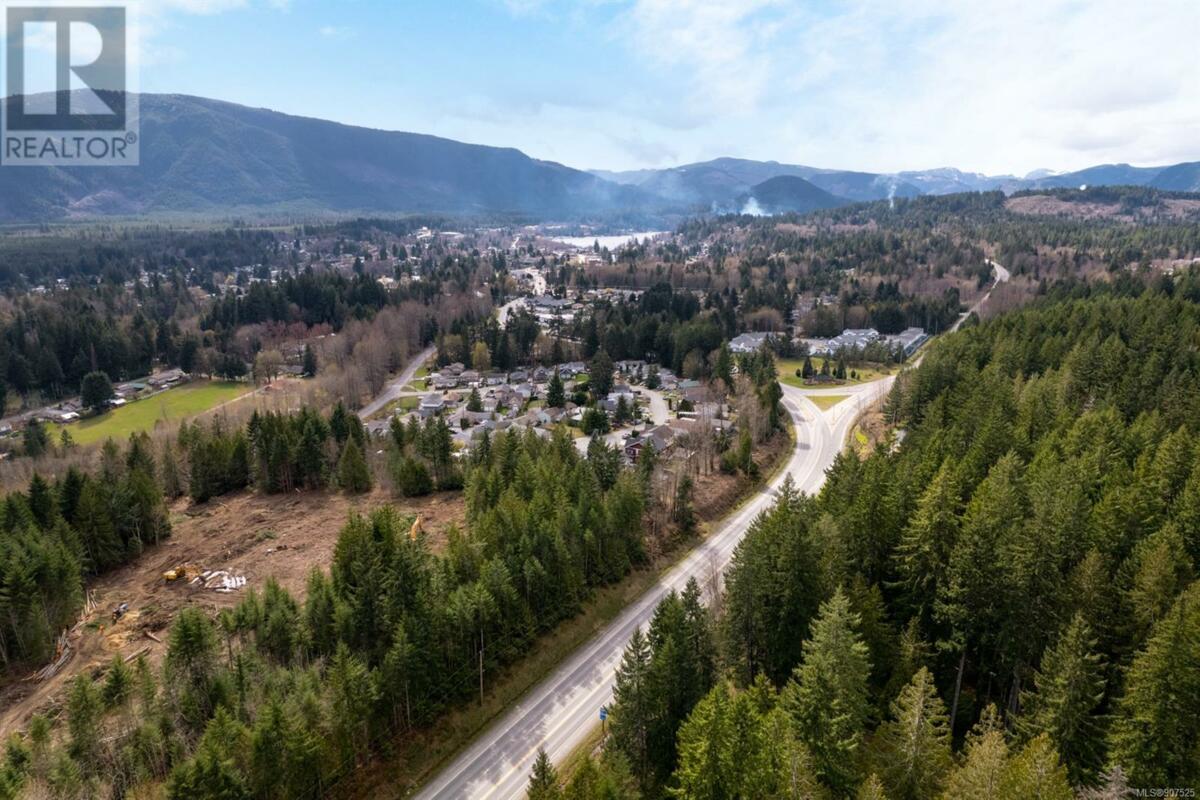