Perched on a hill overlooking the LaHave River, this building lot is the perfect location for your new house. With municipal sewage hook up and power available, bring your dream home to life! Sitting only Five minutes away from Bridgewater and a short walk from the LaHave Sunset Park in a quiet neighbourhood, you'll love the location. Call today for your viewing! (id:26763)

Unemployment rate in the area around Listing # 202213639 is 8.4 which is Average in comparison to the other province neighbourhoods.

This real estate is located in Conquerall Bank where population change between 2011 and 2016 was -1%. This is Below Average in comparison to average growth rate of this region. 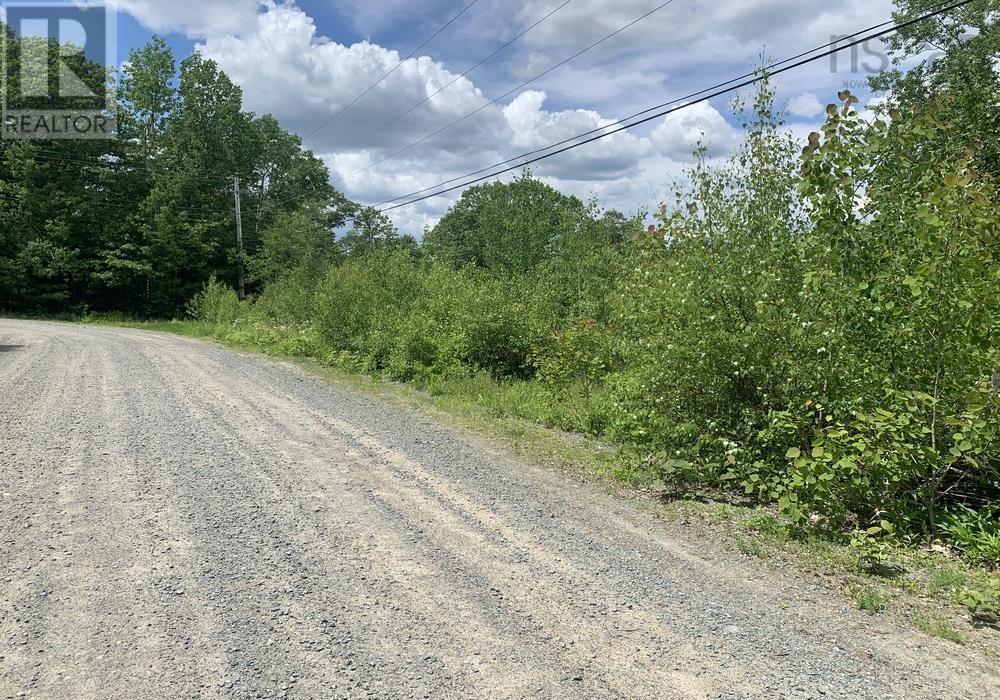 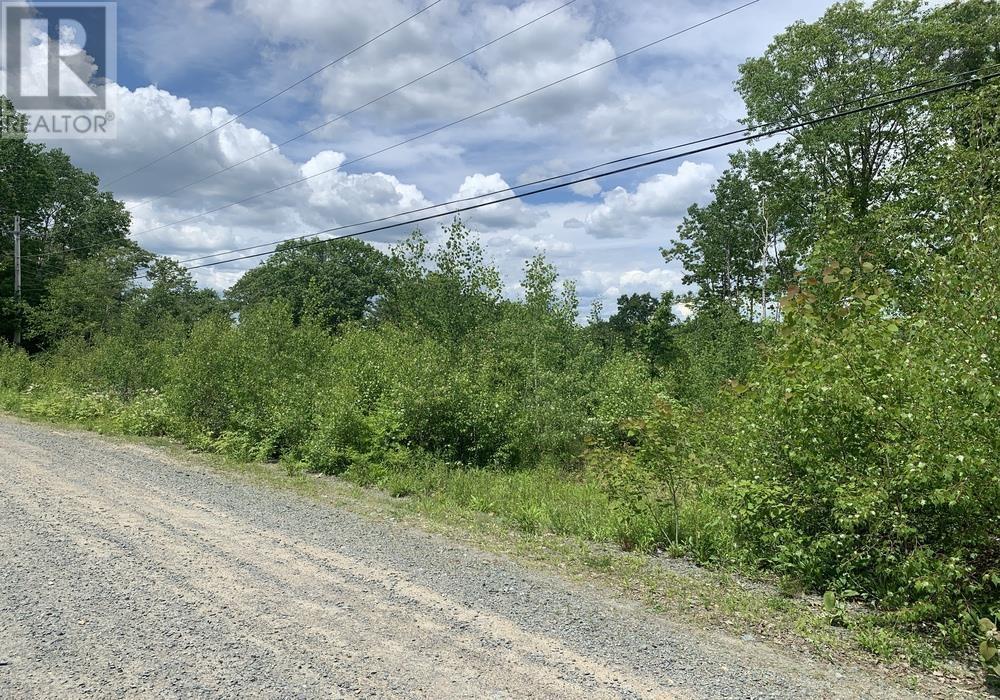 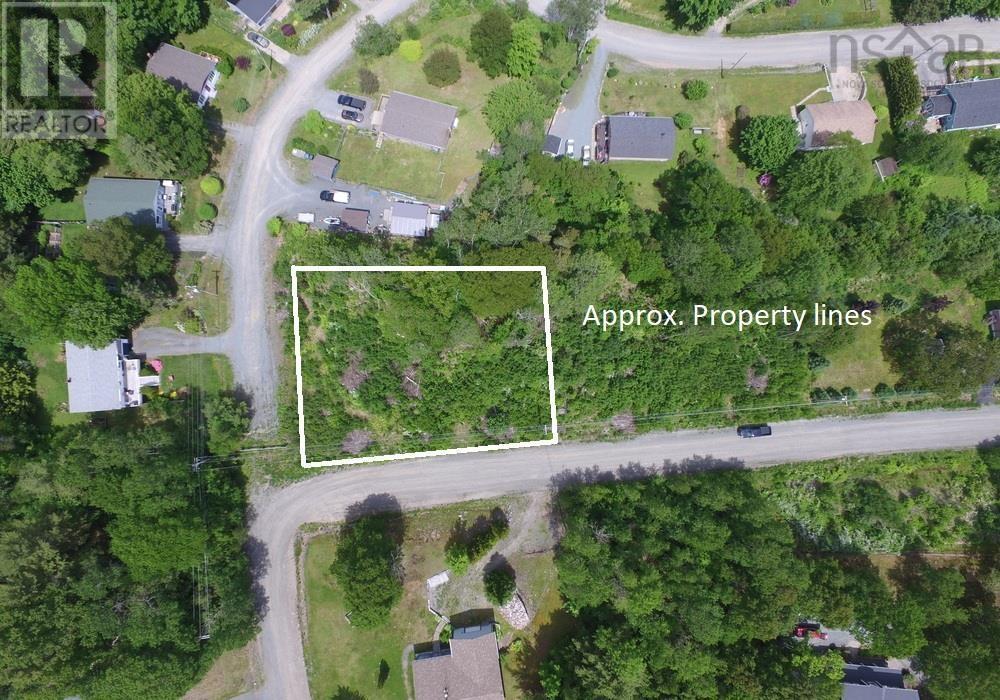 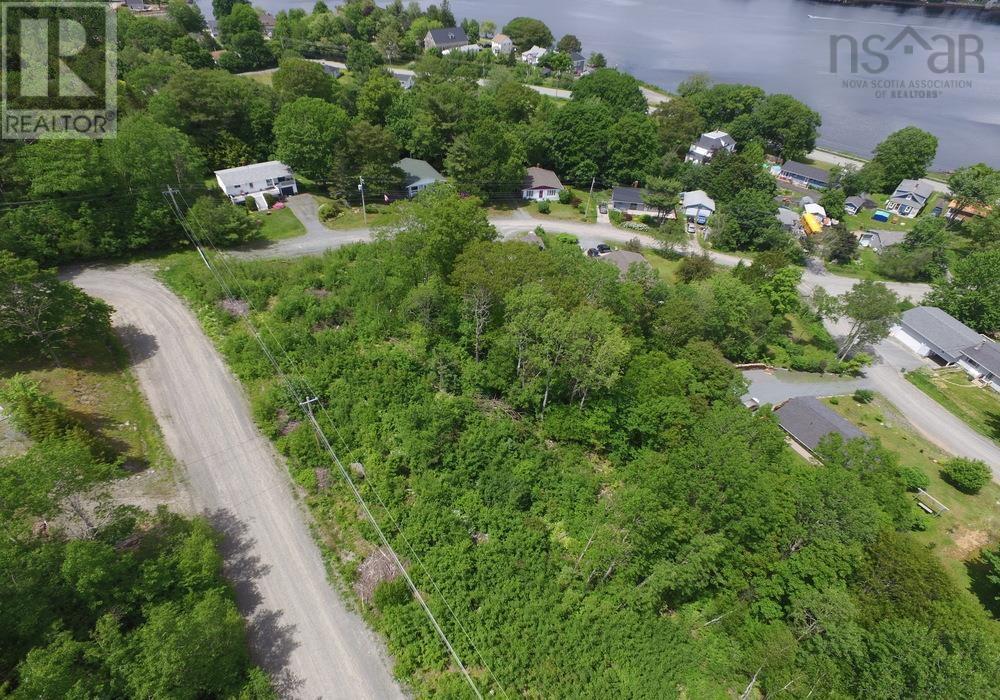 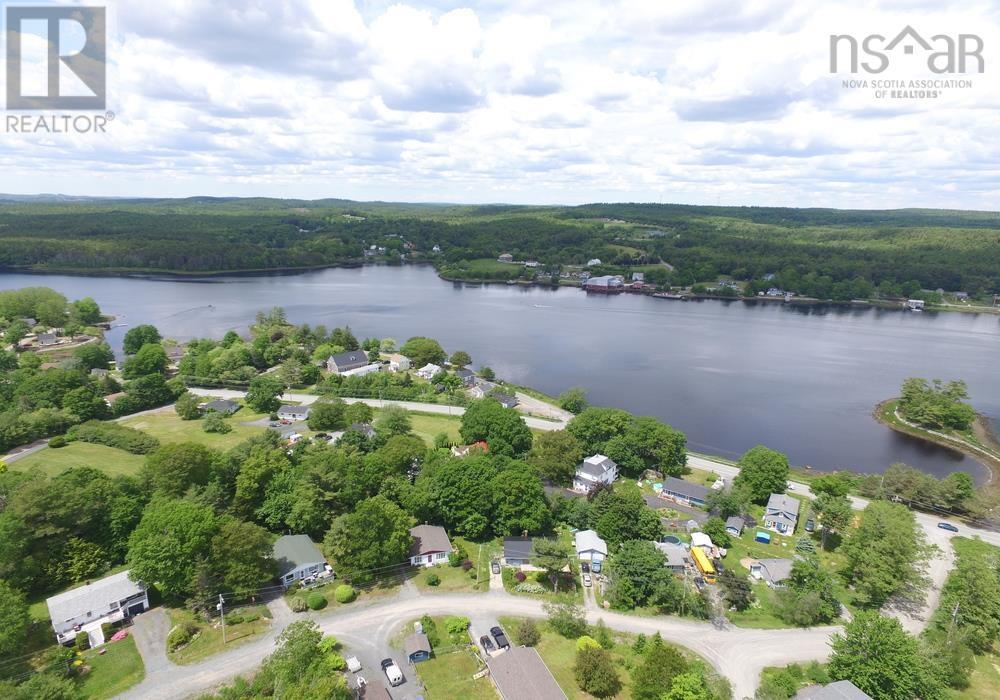 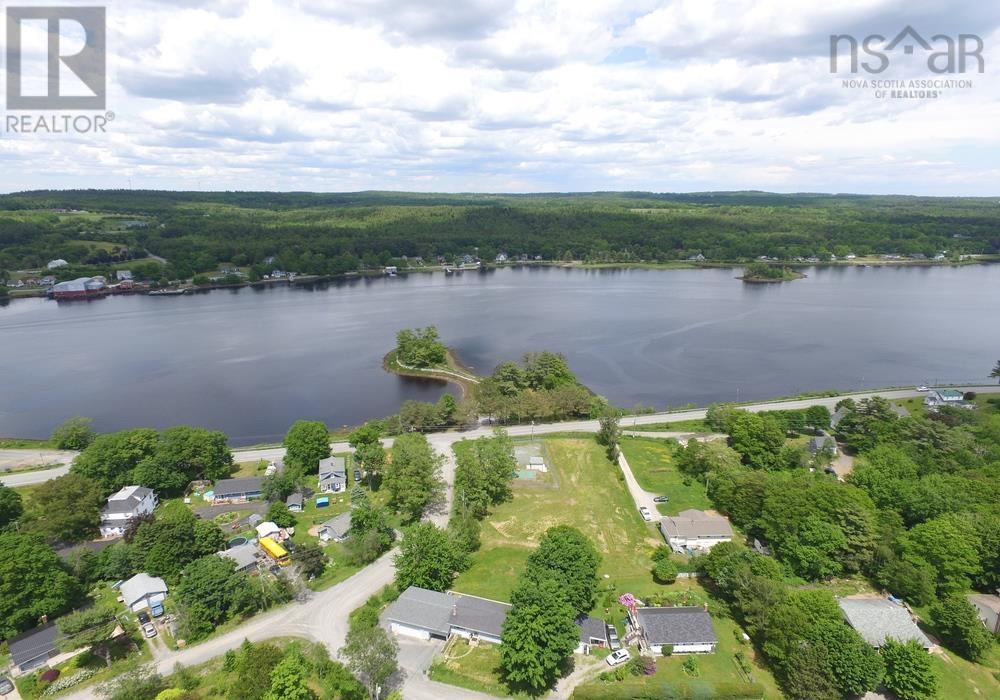 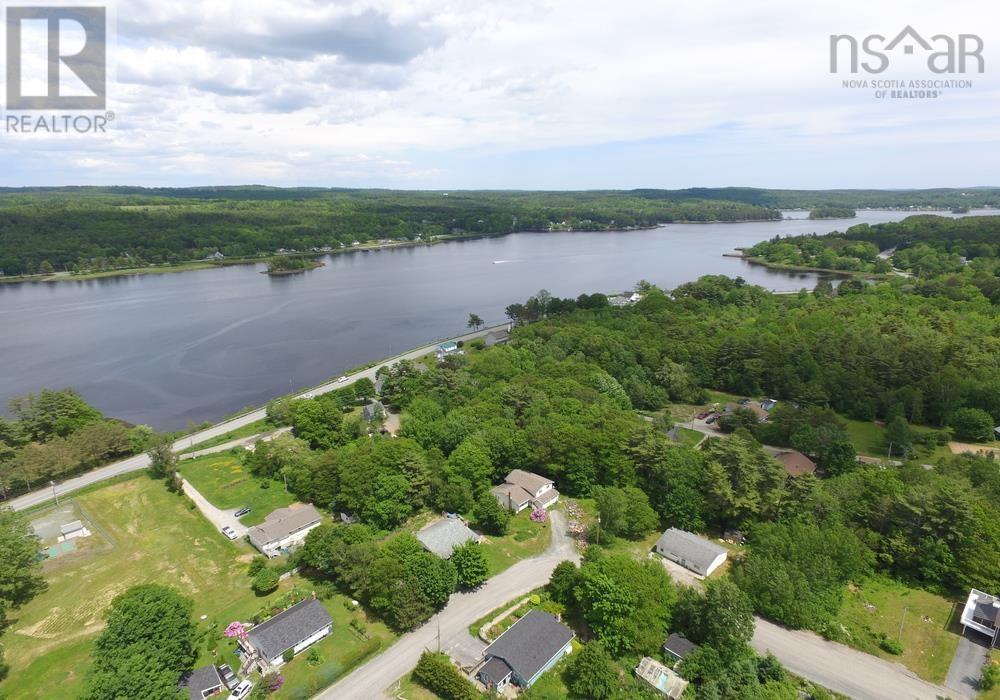 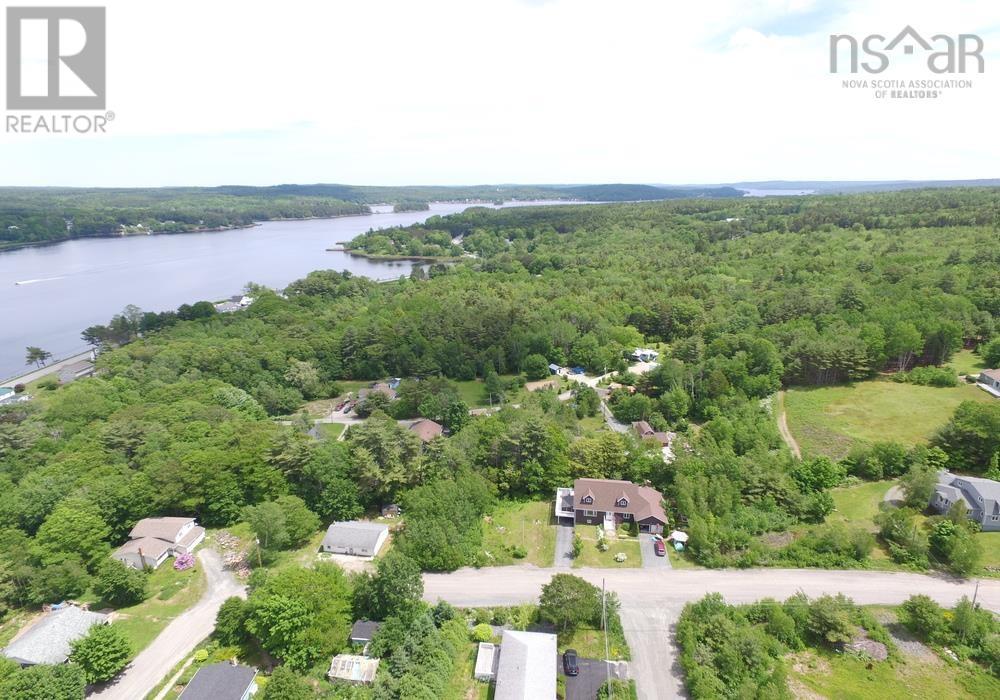 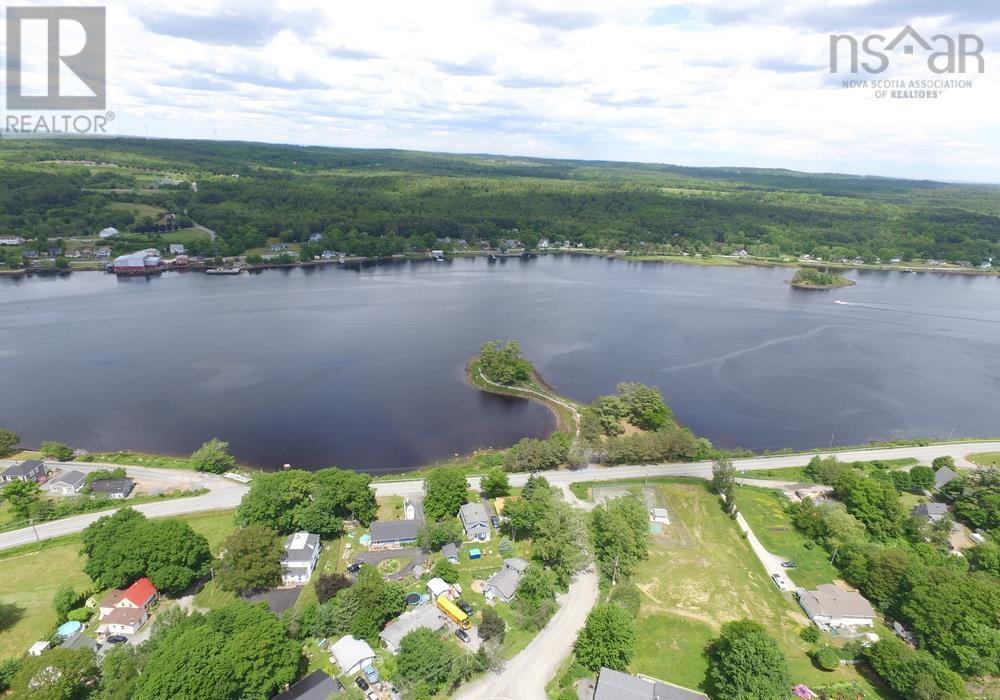 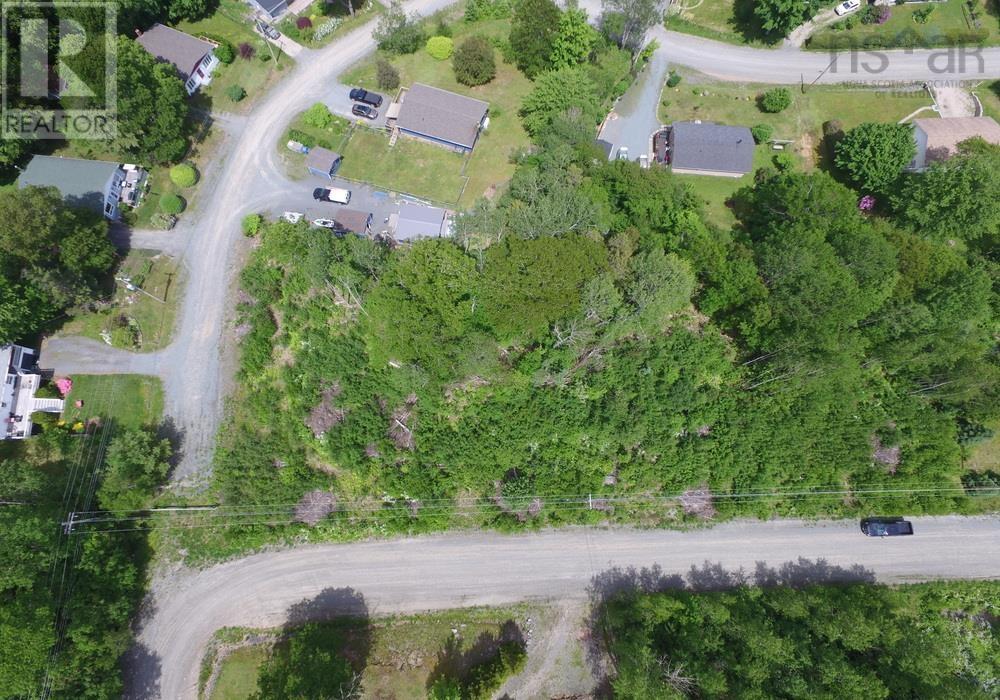 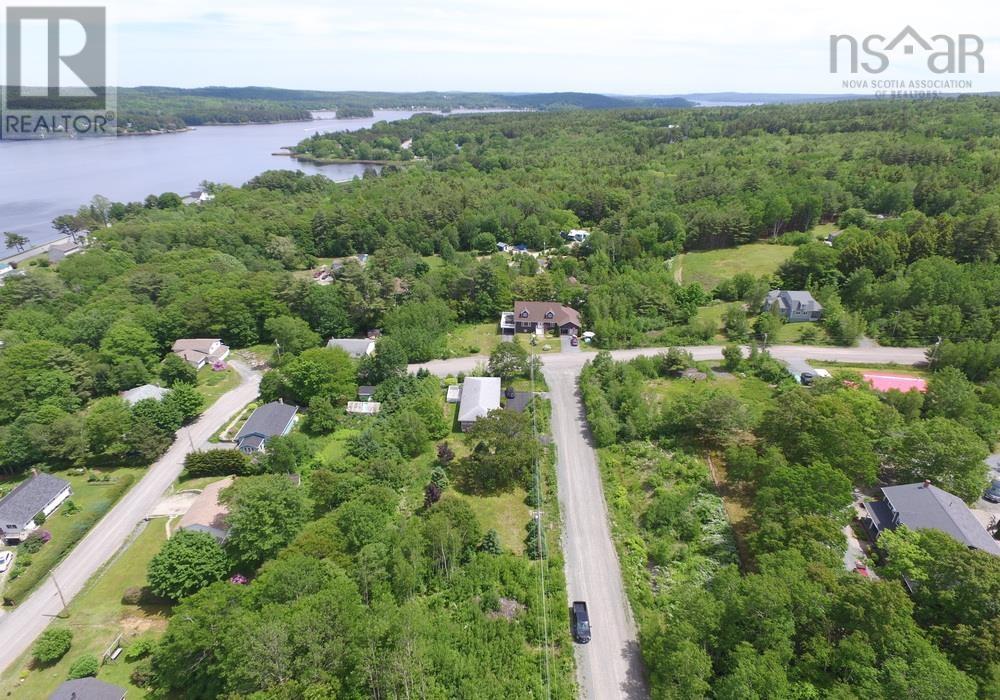