Heres your chance to escape and grab your piece of paradise in the Country! This new lot is on a private, picturesque 5 acres in Cobble Hill. You have the option to grow your own food and enjoy the hobby farm lifestyle or just hideout. About 2 of the acres are in the covenant area. Cowichan Valley Regional District (CVRD) Agricultural 2 Zoning allows for suite or small suite on this property. Please see zoning in Supplements. There is a newly drilled well and septic areas have been established. Well yield is 2 gallons per minute. Plenty of flat useable area to make your home building dreams come true. Recreational and outdoor activities abound in the area. Nearby Kingburne Park has gorgeous trails and access to Koksilah river and a couple of deep swimming holes. There is walking trails around local Kingzett Lake and if you are really into a hike you can make your way to the famous Kinsol Trestle. Cobble Hill Village is close by as well as Cobble Hill Mountain recreation area offering Bike Park, Dog Park and miles of trails. The lot is only a 30 minute drive to Langford. (id:26763)

The freshest crime data from Statistics Canada are from 2020. There were 927 crime incidents. The overall crime rate is 4,681.82. Rate is the amount of incidents per 100,000 population. Comparing to other Canadian cities it has Low rate in 2020. Year by year change in the total crime rate is -25.32%

The closest Bus station is Cobble Hill at Gallier (SB) in 2.49 km away from this MLS® Listing.

Unemployment rate in the area around Listing # 906706 is 5.5 which is Low in comparison to the other province neighbourhoods.

This real estate is located in Cobble Hill where population change between 2011 and 2016 was 5.3%. This is Above Average in comparison to average growth rate of this region.

Population density per square kilometre in this community is 27.9 which is Below Average people per sq.km.

Average Owner payments are Above Average in this area. $1448 owners spent in average for the dwelling. Tenants are paying $1113 in this district and it is Above Average comparing to other cities.

2.5% of all population in the area around this property using Public Transport which is Low, 93.2% of using population are using Cars, which is Above Average. 0.2% of people using Bicycles and it is Low. 2.6% of population are walking which is Below Average 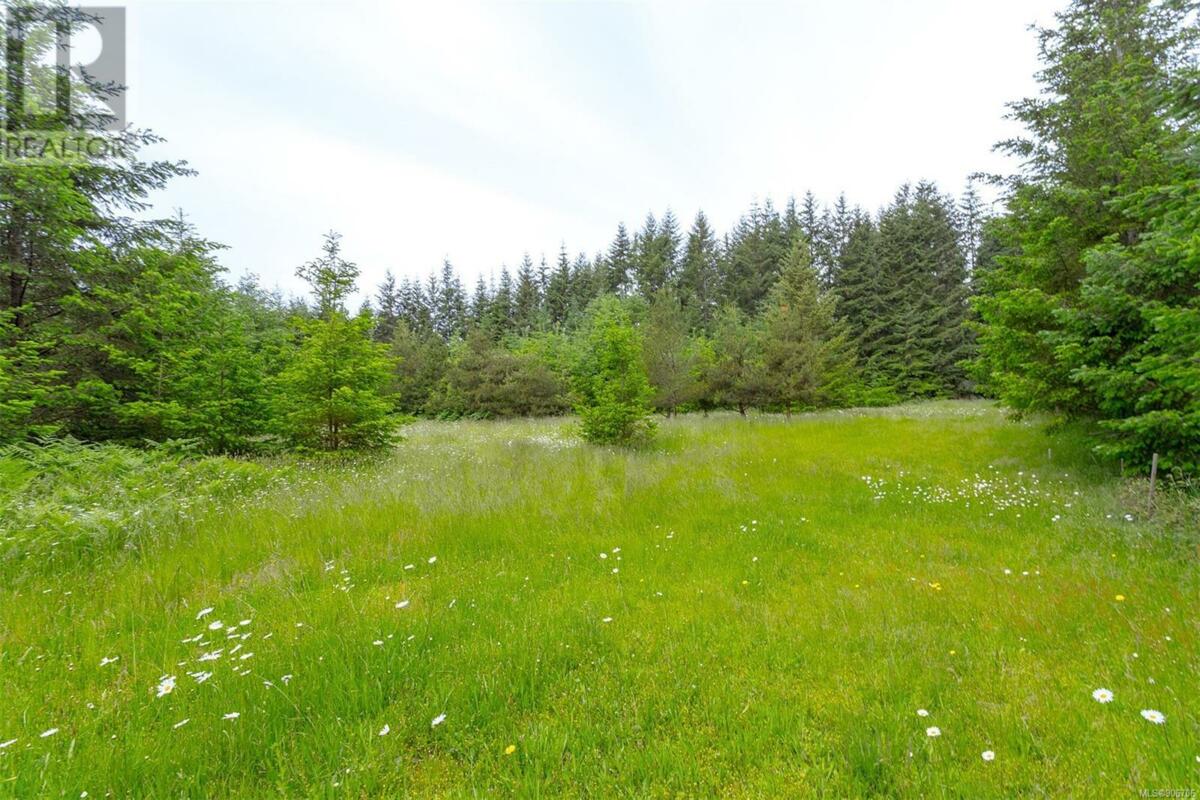 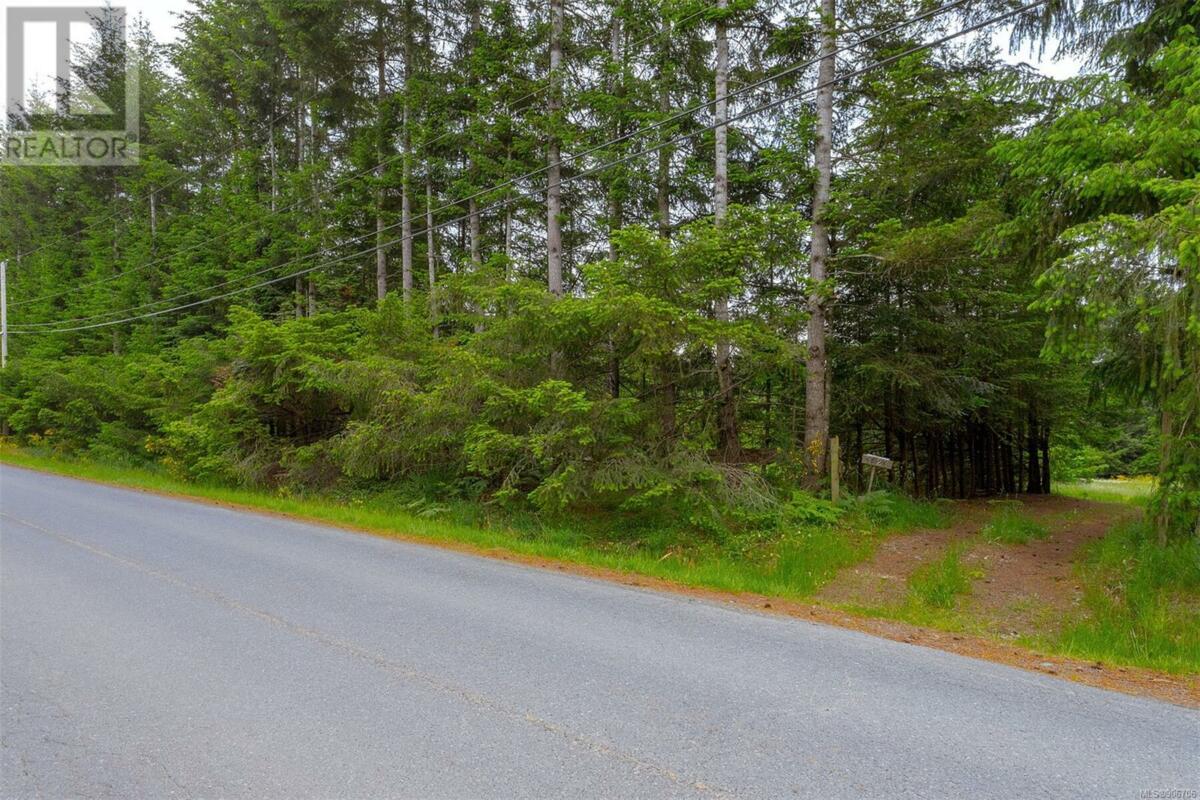 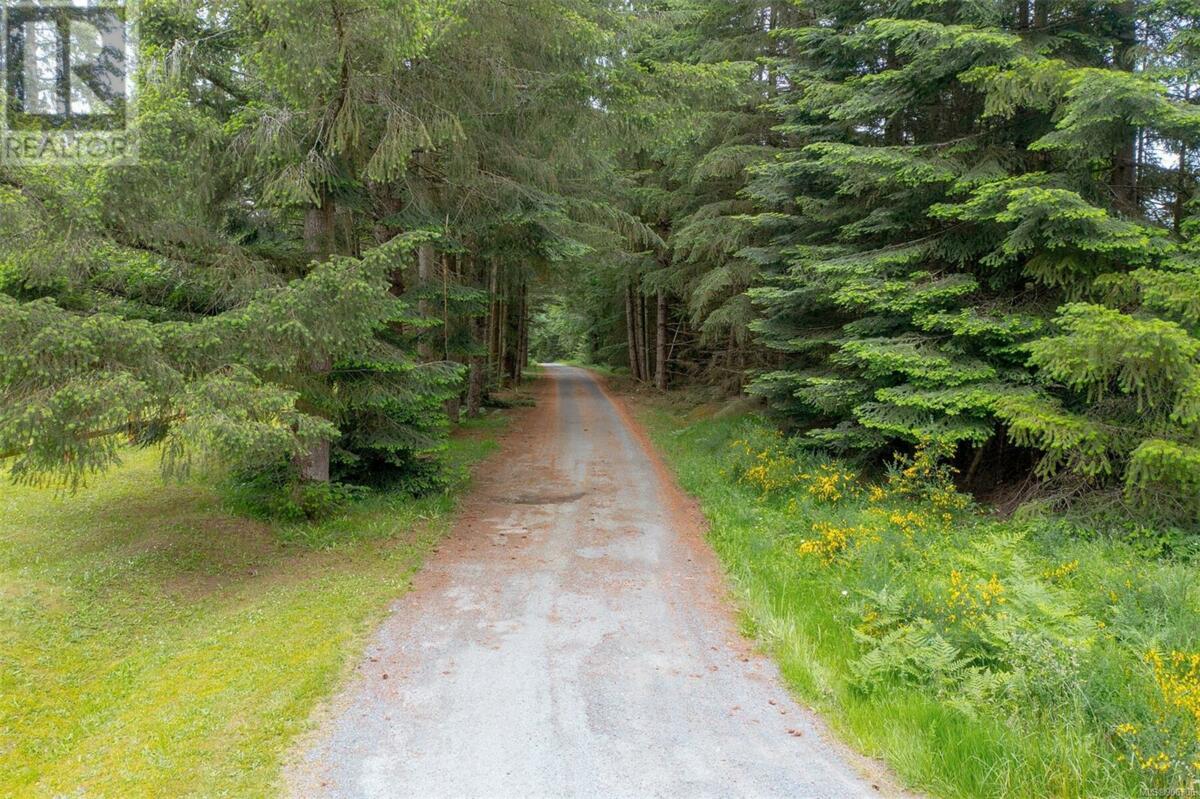 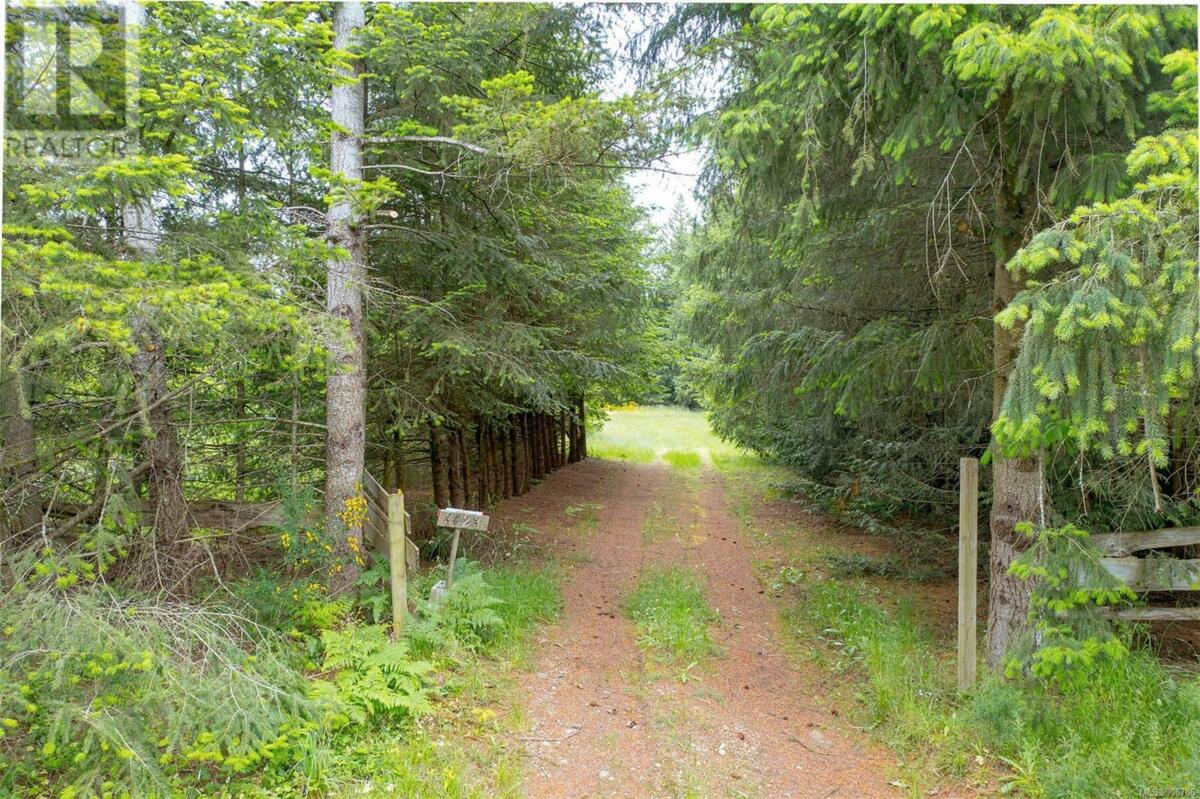 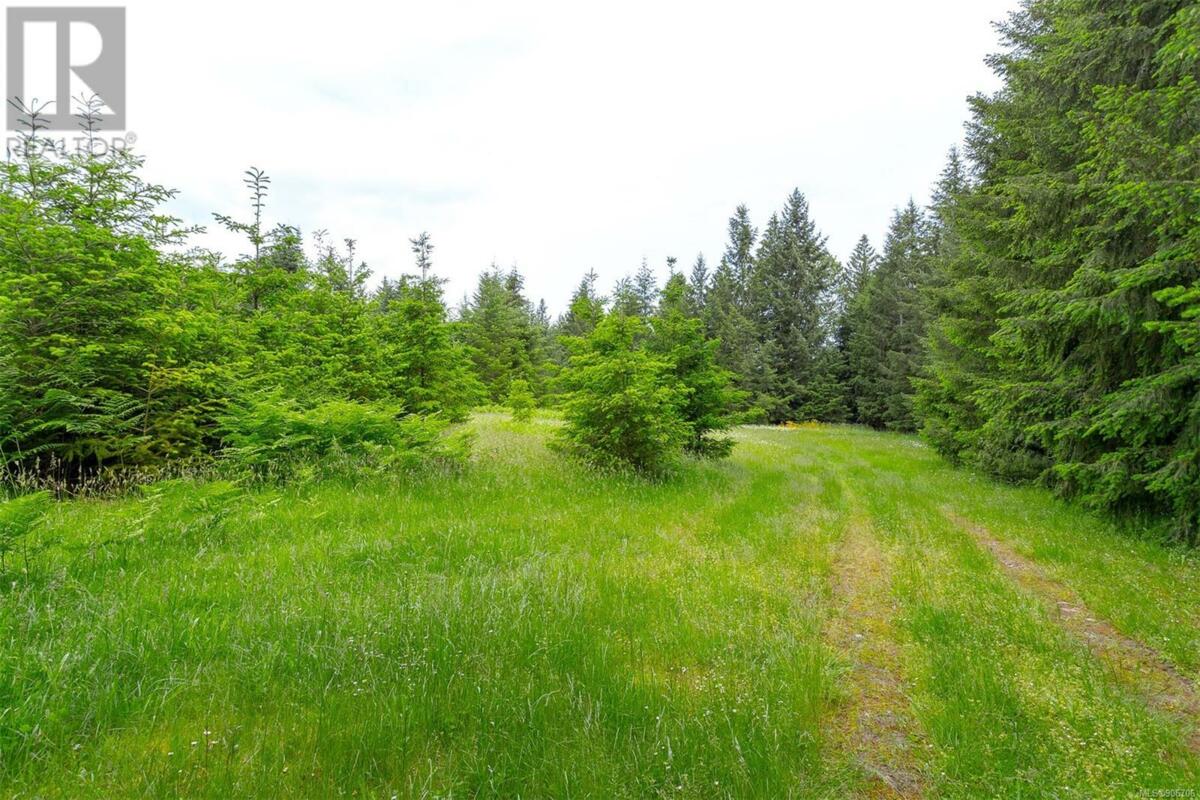 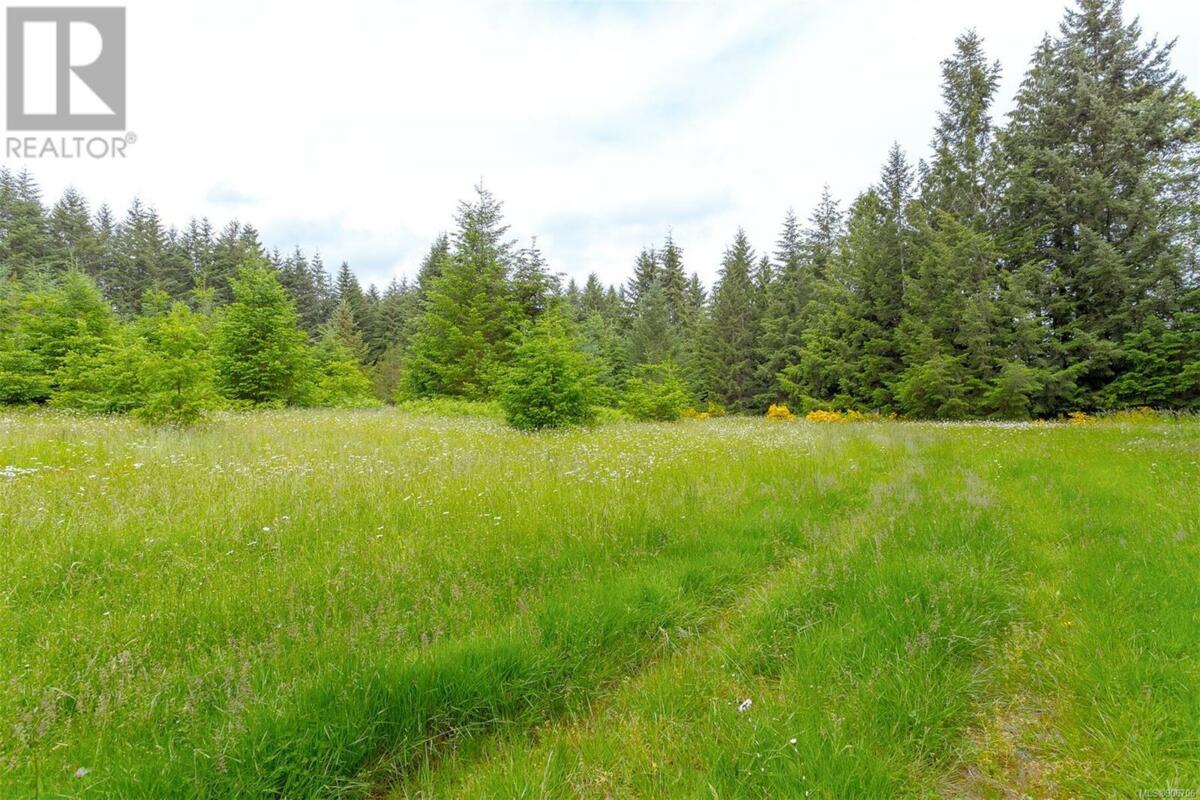 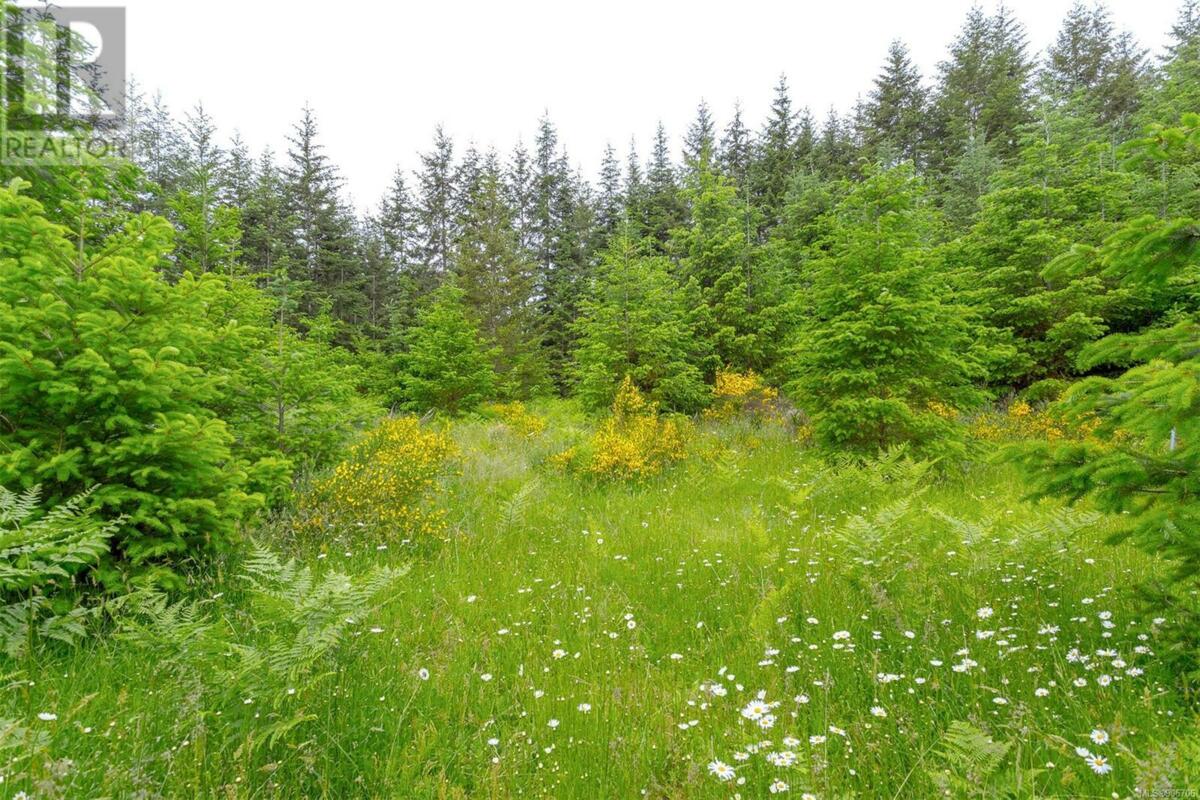 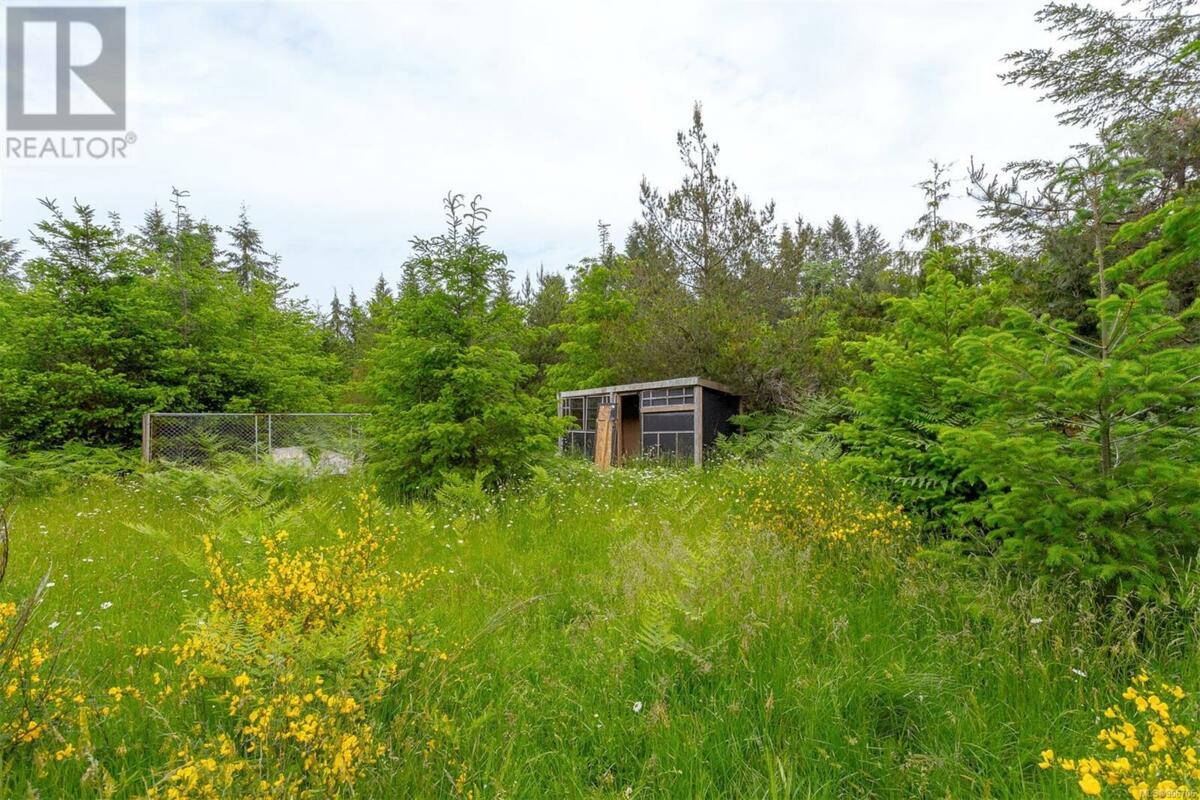 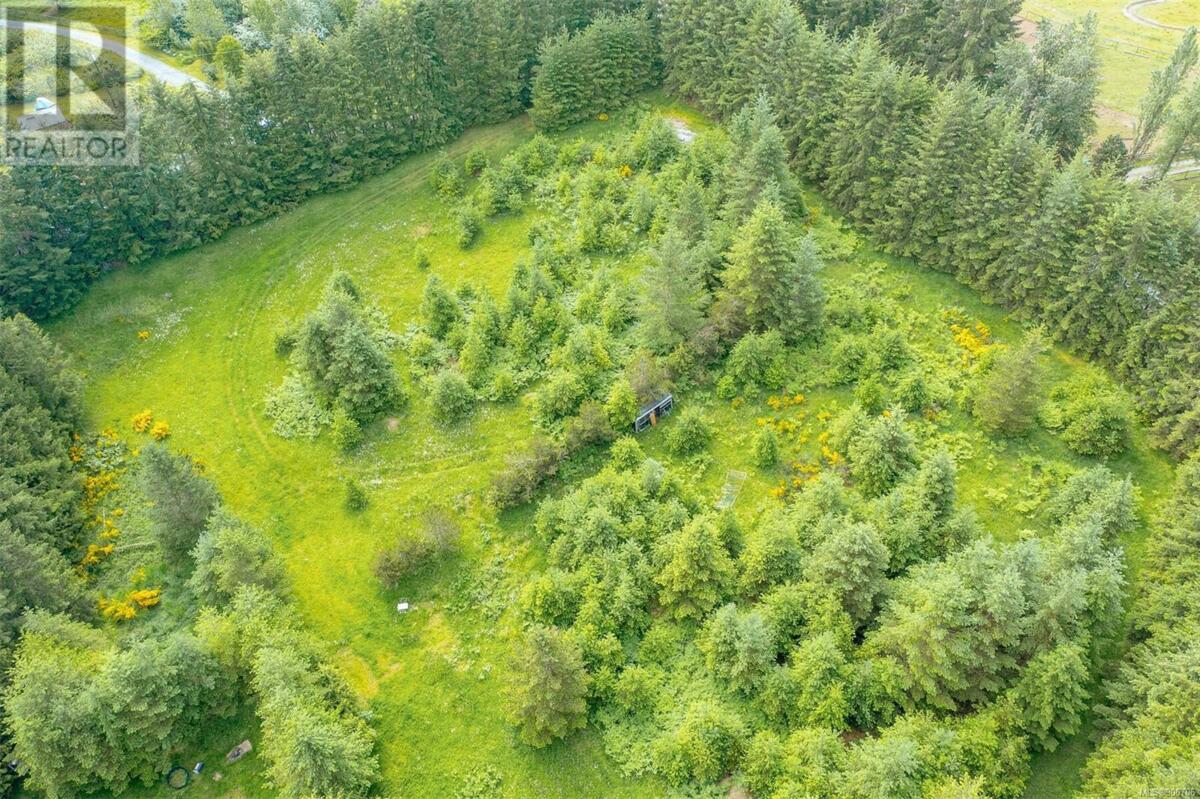 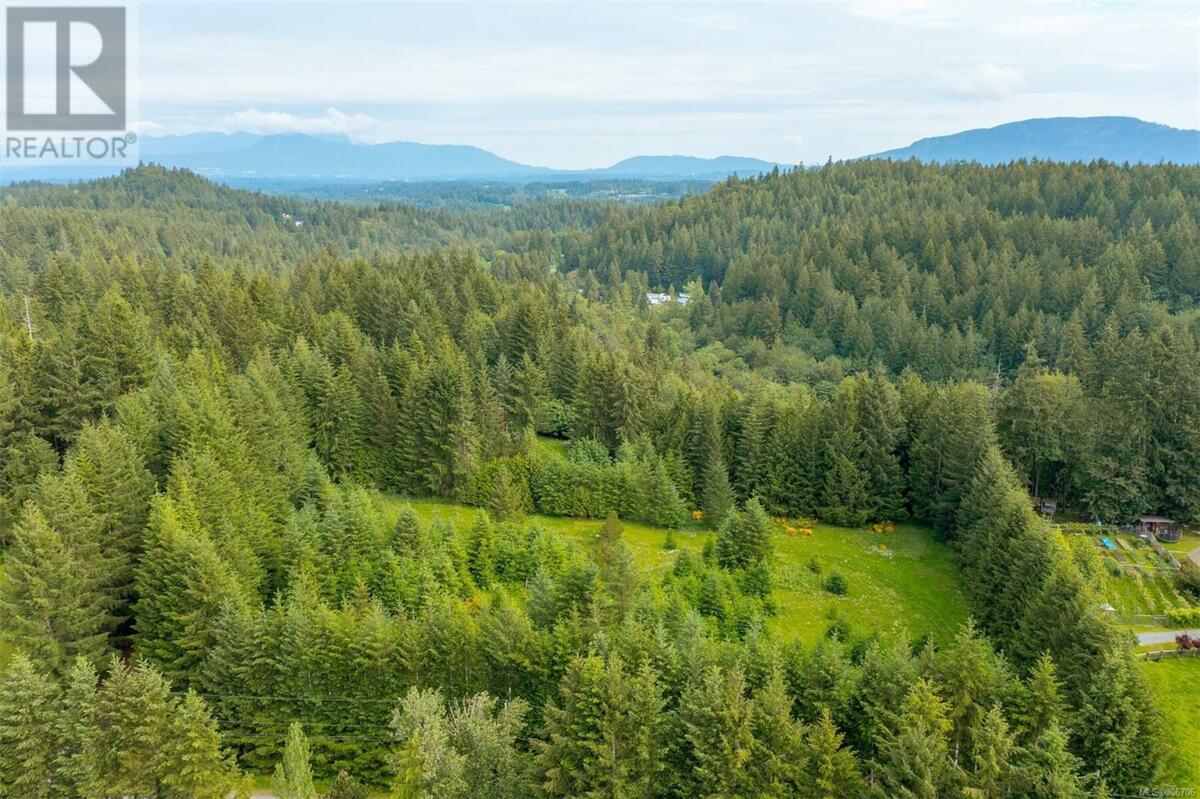 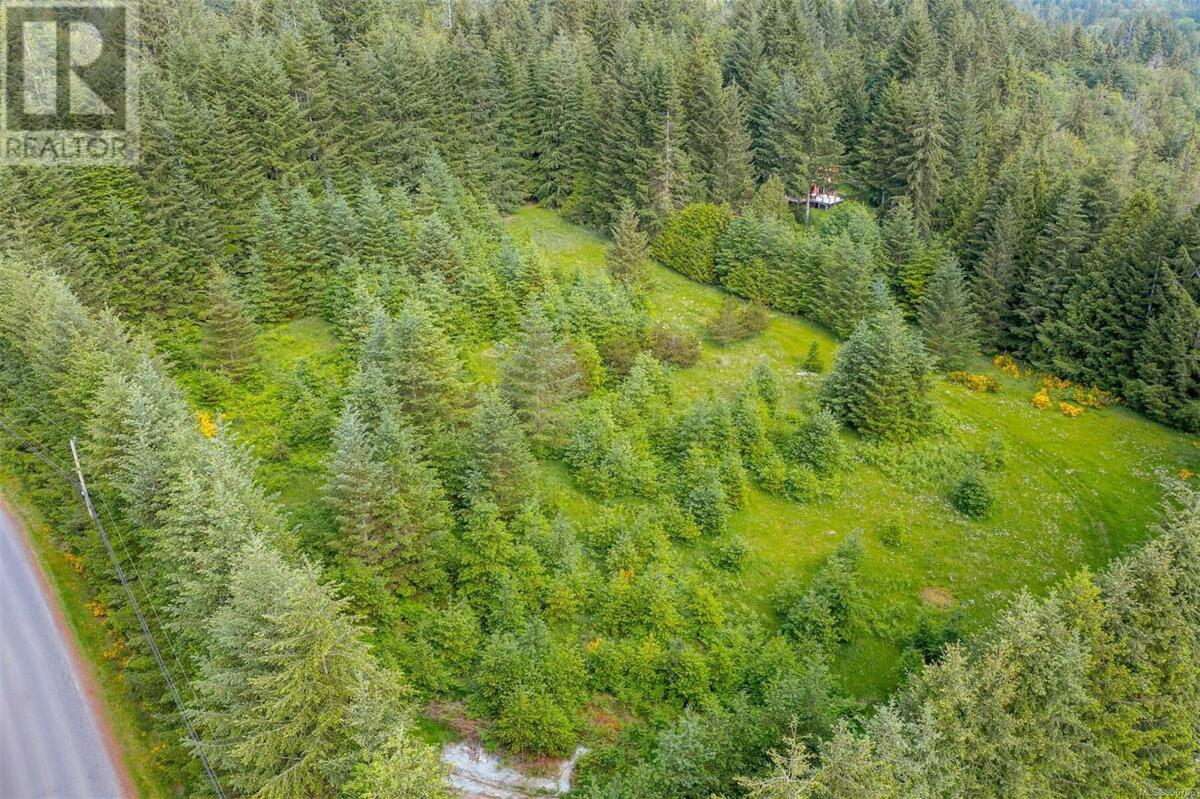 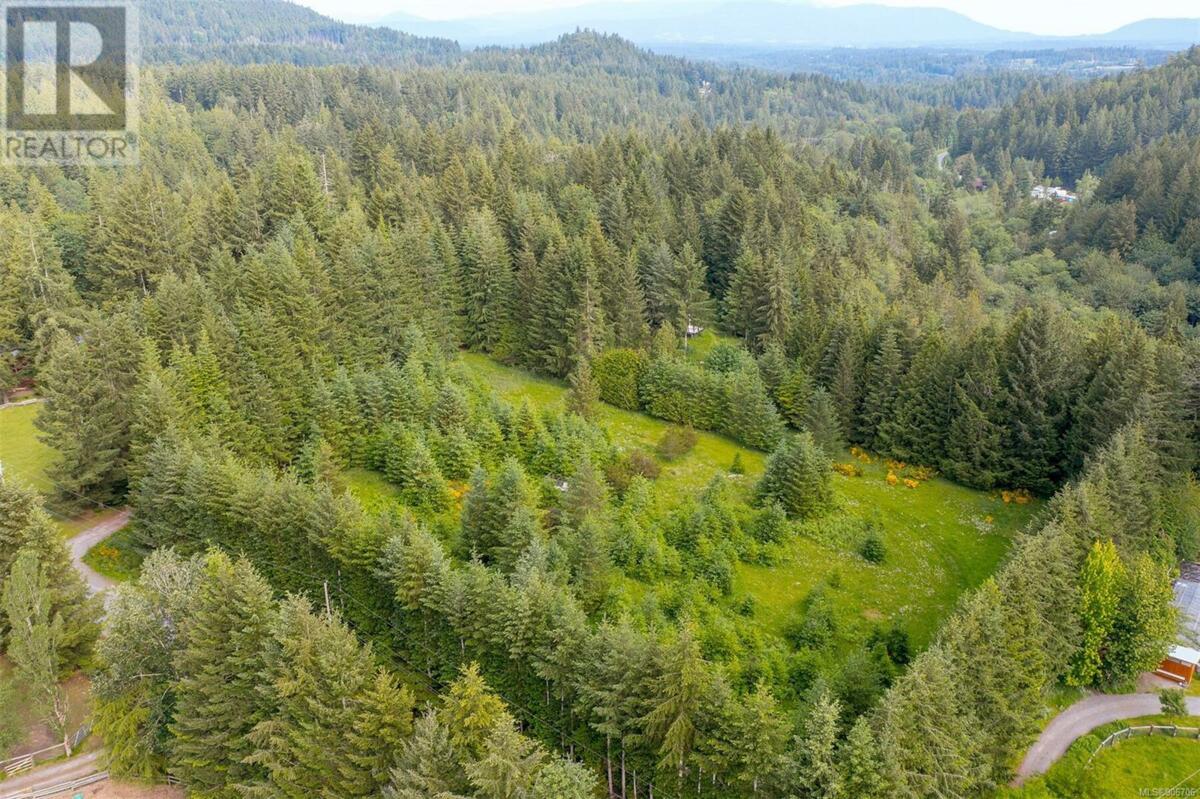 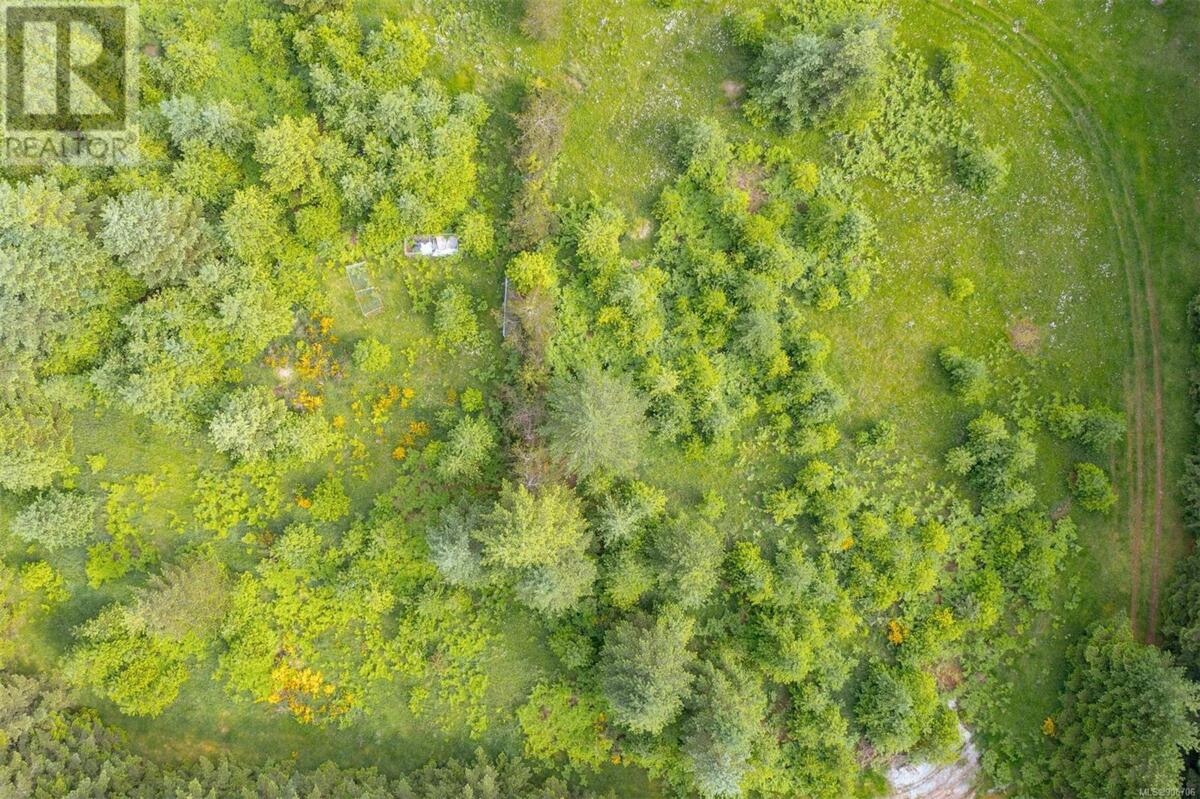 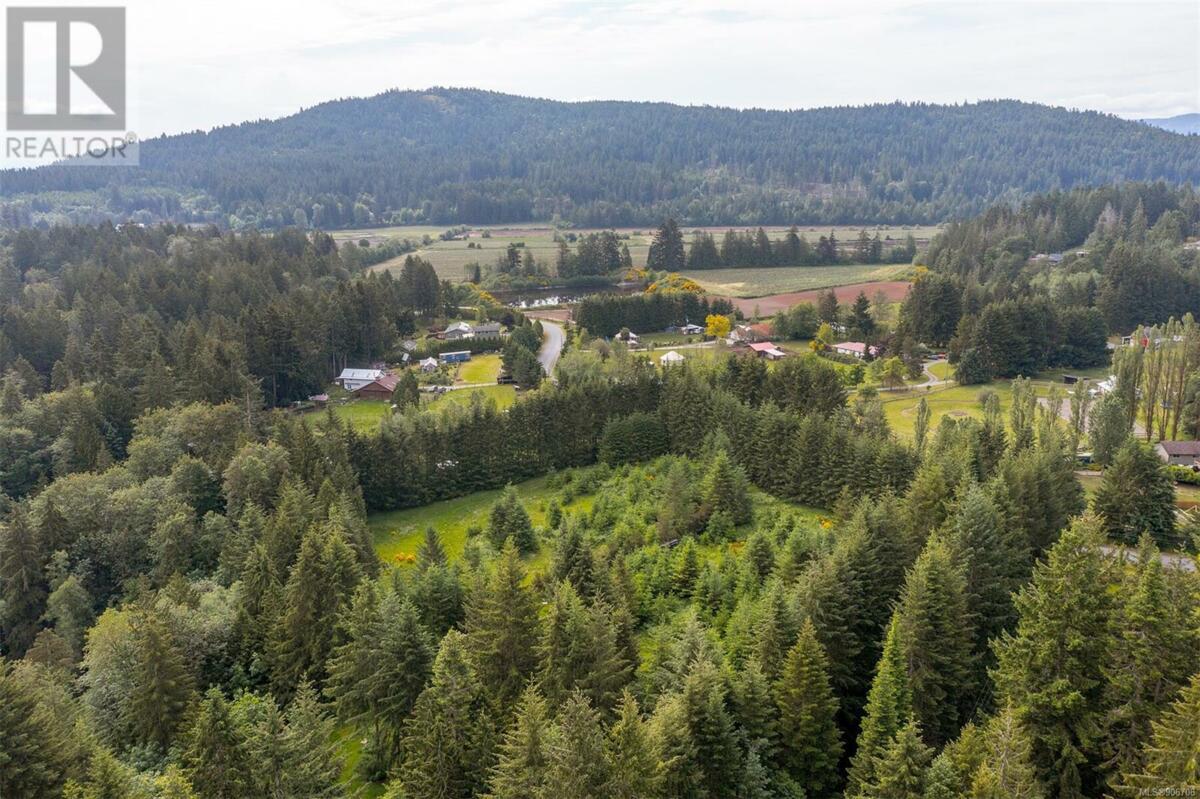 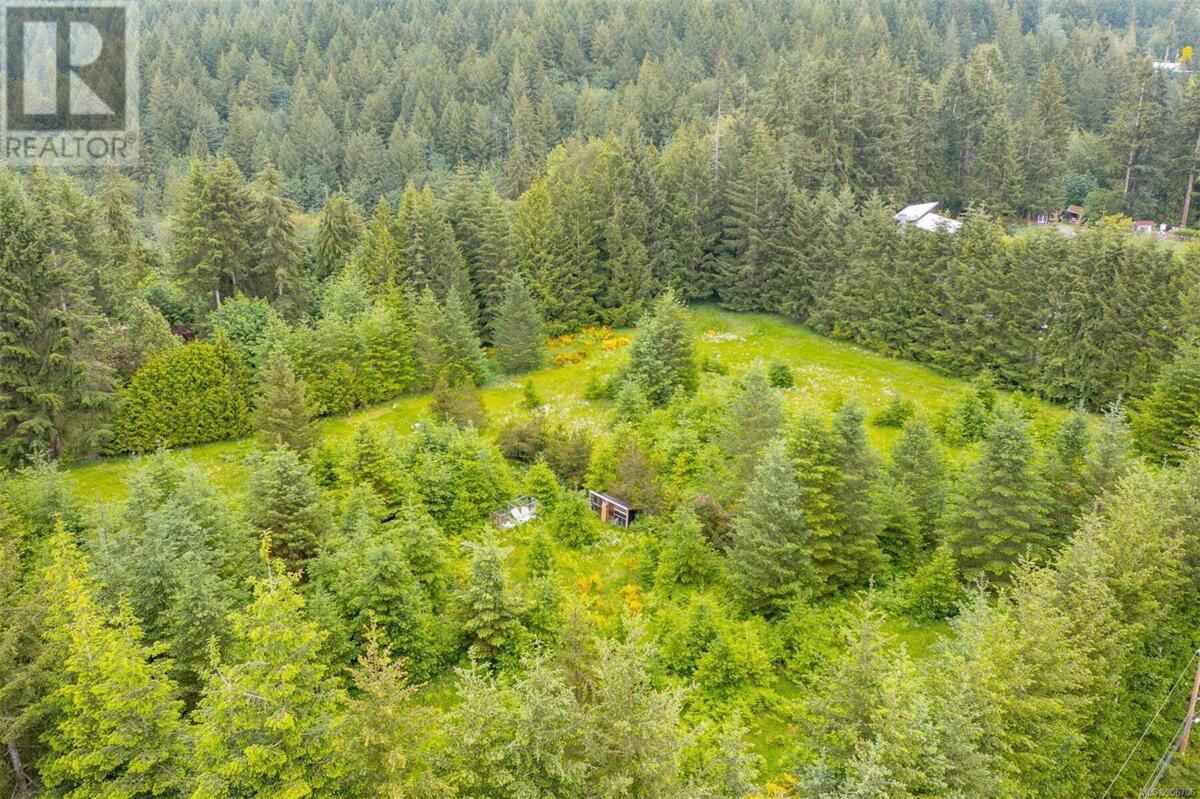 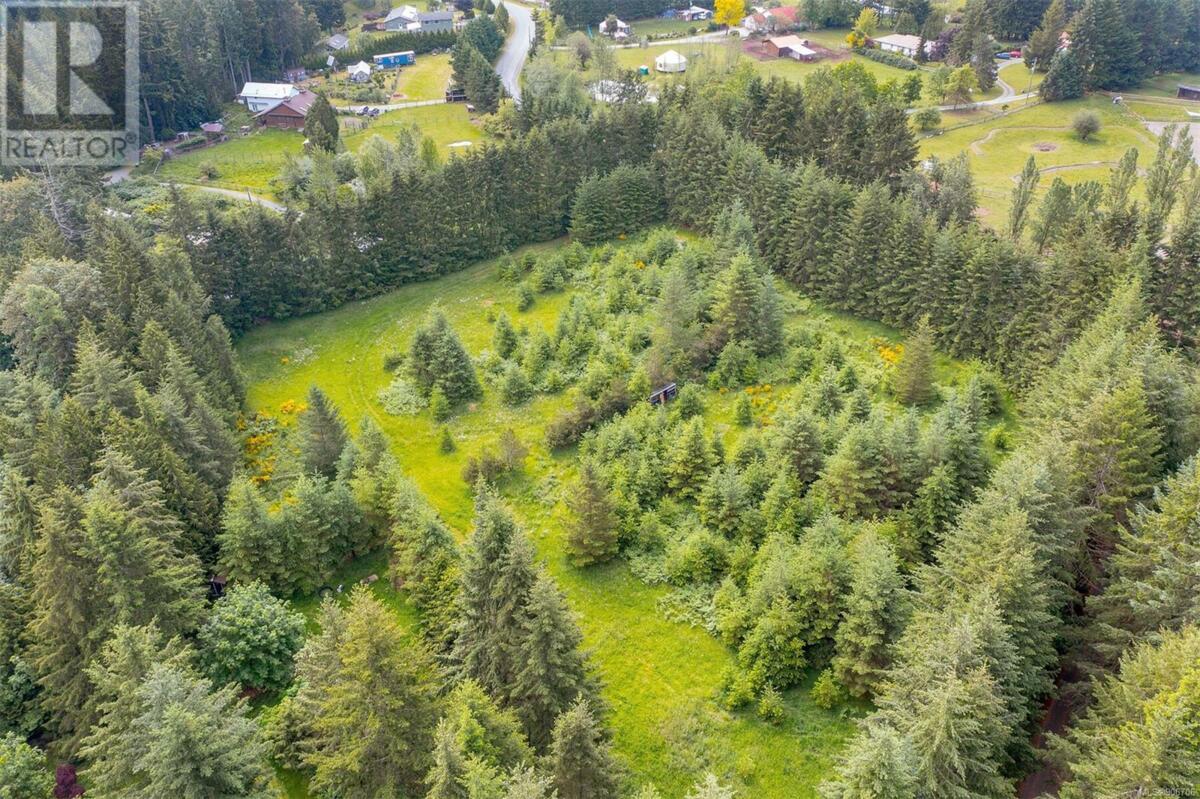 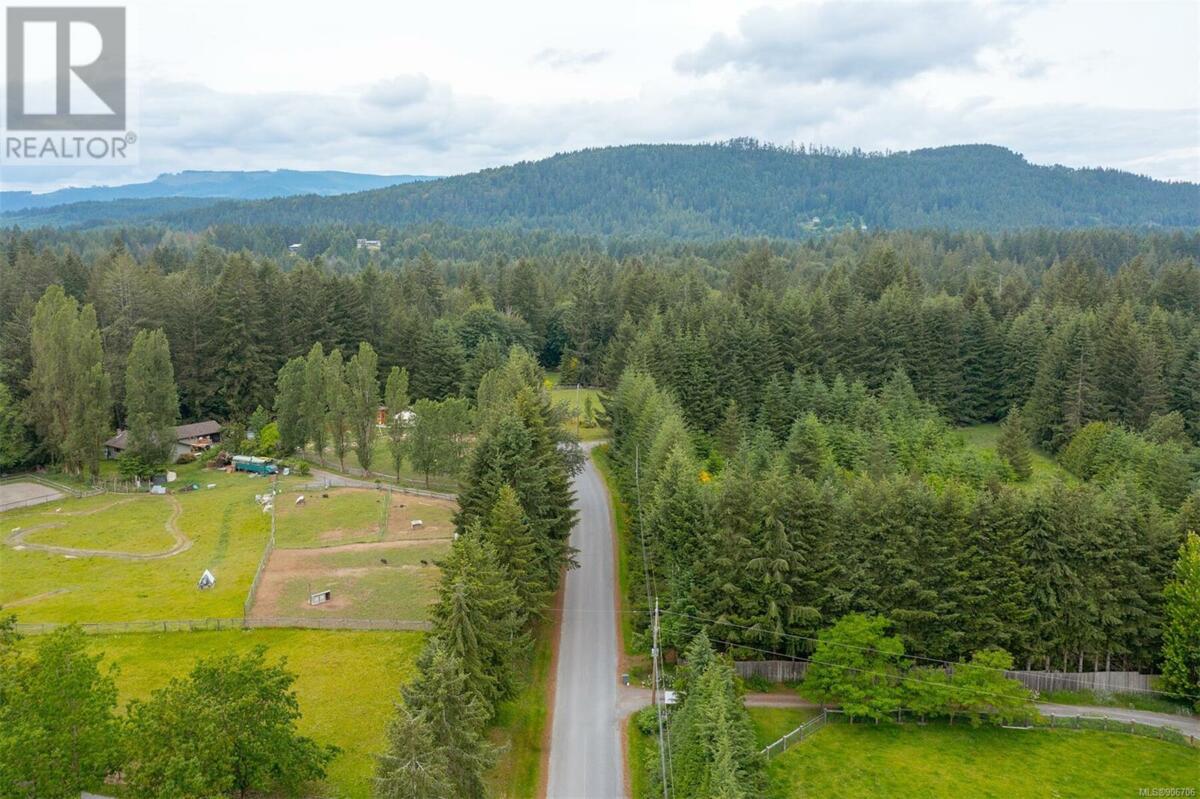