Appealing oceanfront acreage in Shoal Bay on the northern tip of East Thurlow Island. Approx. 985ft of oceanfront which incorporates a small outcrop/peninsula. This small peninsula forms a protected little bay which would provide an excellent location for deep water moorage. The acreage is fully forested in mature second growth, with the exception of a prime building location along the oceanfront which has been cleared for development. There is a secondary building location at a higher elevation, with a footing currently in place for a cabin. This higher elevation provides panoramic ocean views. The lower portion of the property also provides great viewscapes that span from due north across Cordero Channel up Philips Arm all the way to the south overlooking Shoal Bay. The lower building site has direct western exposure as well as sunny exposure from the south. A new well has recently been drilled on the property for domestic water. Fabulous northern Discovery Islands location. (id:26763)

The freshest crime data from Statistics Canada are from 2020. There were 225 crime incidents. The overall crime rate is 5,902.41. Rate is the amount of incidents per 100,000 population. Comparing to other Canadian cities it has Below Average rate in 2020. Year by year change in the total crime rate is 9.96%

The closest Bus station is Discovery at Wood (SB) in 44.48 km away from this MLS® Listing.

Unemployment rate in the area around Listing # 907662 is 10.6 which is Above Average in comparison to the other province neighbourhoods.

This real estate is located in Small Islands (North Island Area) where population change between 2011 and 2016 was -6.5%. This is Low in comparison to average growth rate of this region.

Average size of families in the area is 2.5. This is Low number in comparison to the whole region. Percent of families with children is 34% and it is Low. % of Married or living common law is around 64.1% and it is Above Average.

Average age of the population is 49.7. This percentage is High in comparison to other BC cities.

Average Owner payments are Low in this area. $729 owners spent in average for the dwelling. Tenants are paying $707 in this district and it is Low comparing to other cities.

9.3% of all population in the area around this property using Public Transport which is Average, 66.3% of using population are using Cars, which is Low. 4.7% of people using Bicycles and it is High. 11% of population are walking which is High 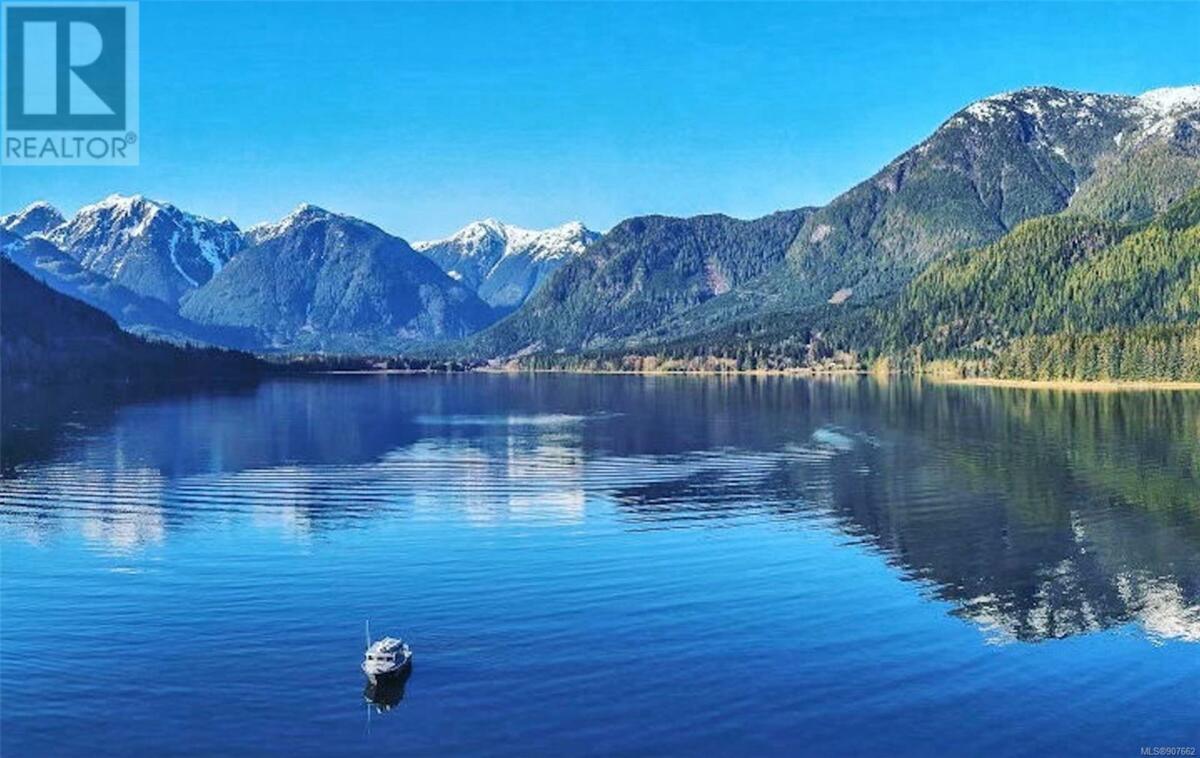 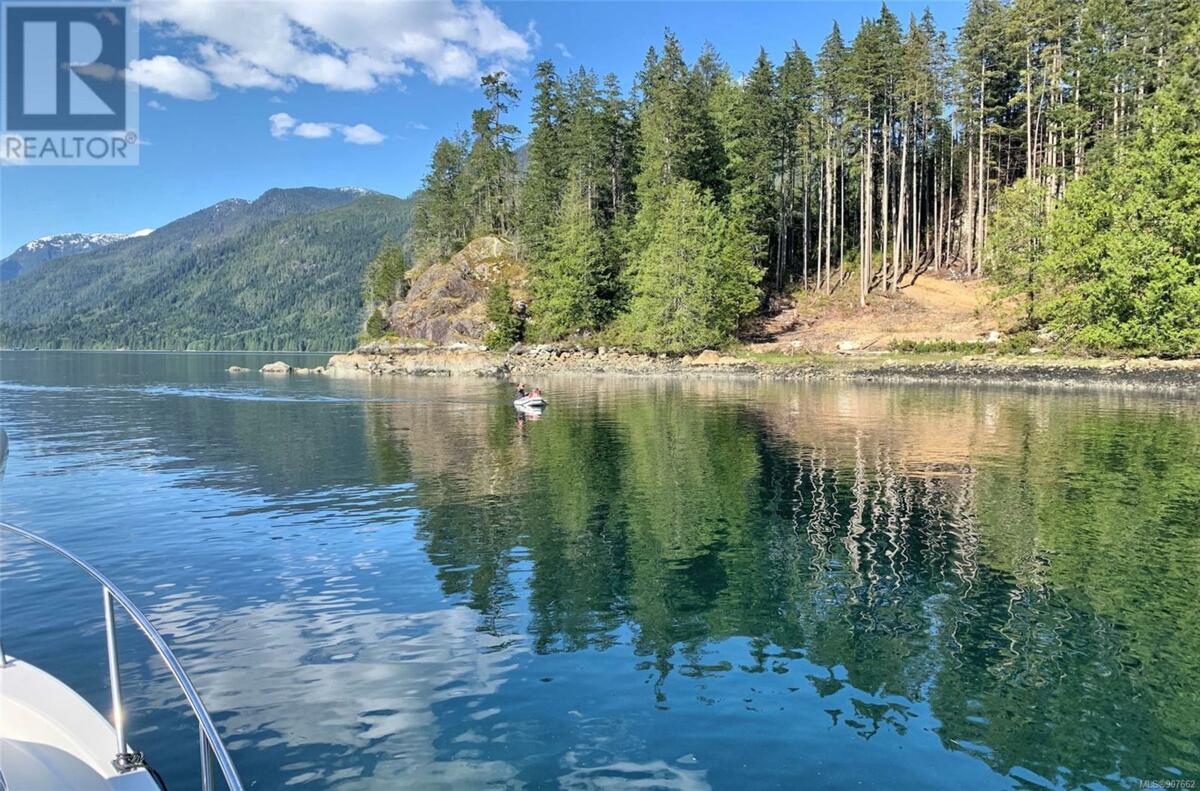 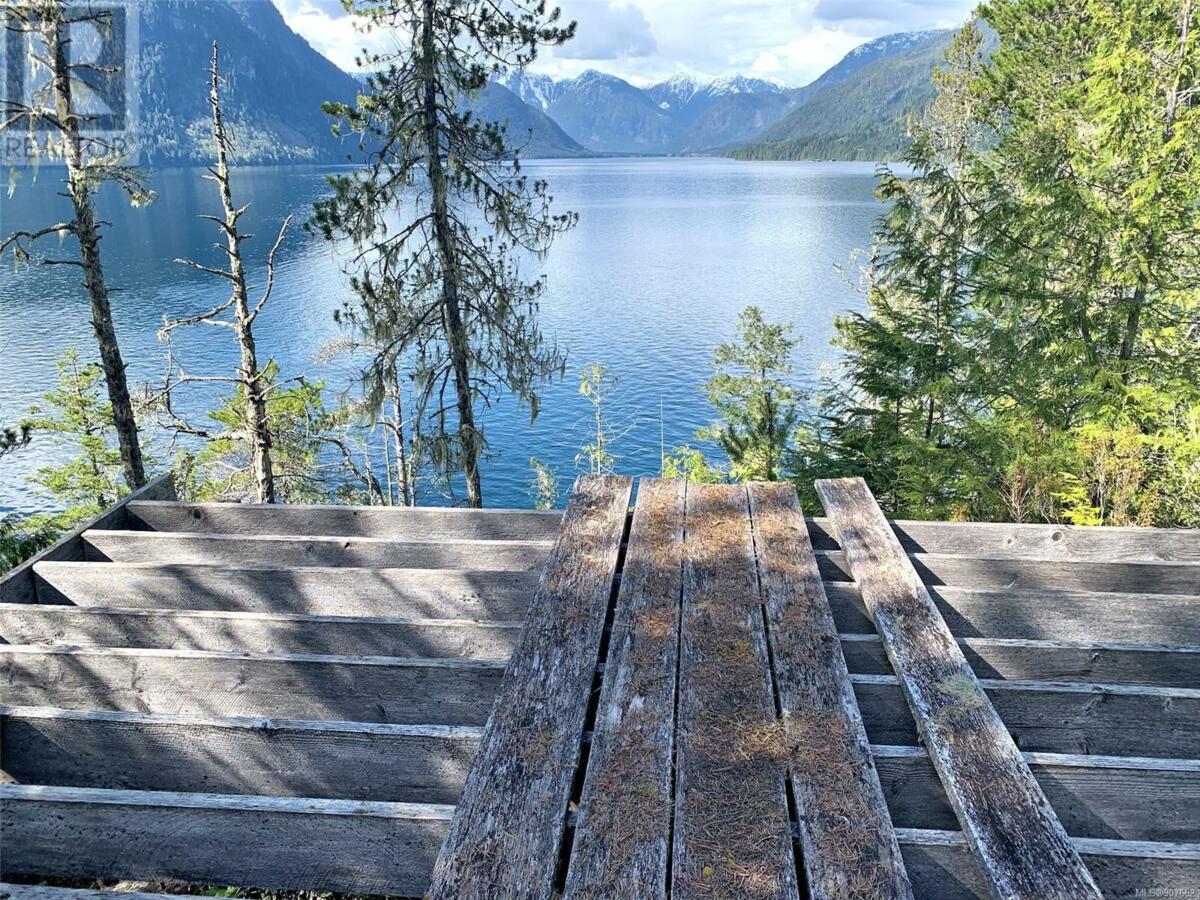 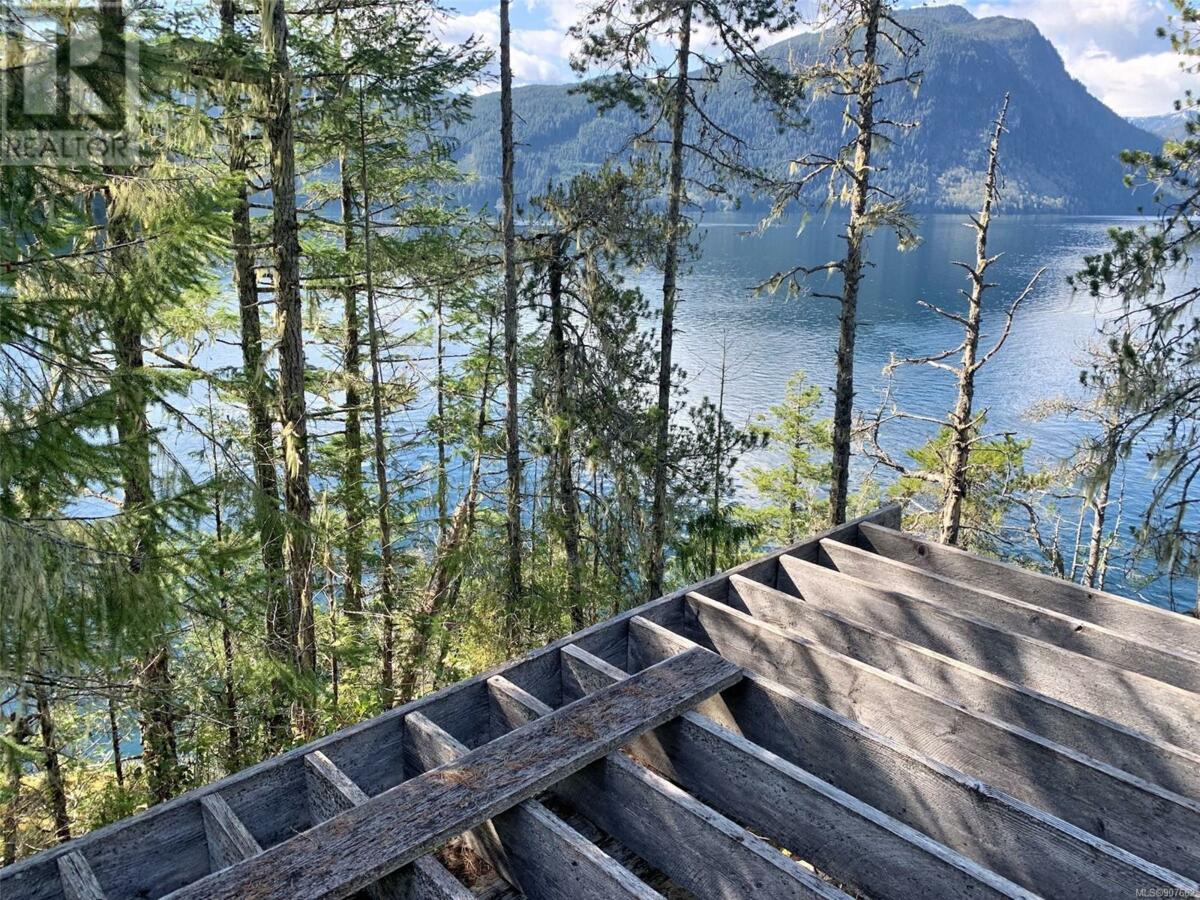 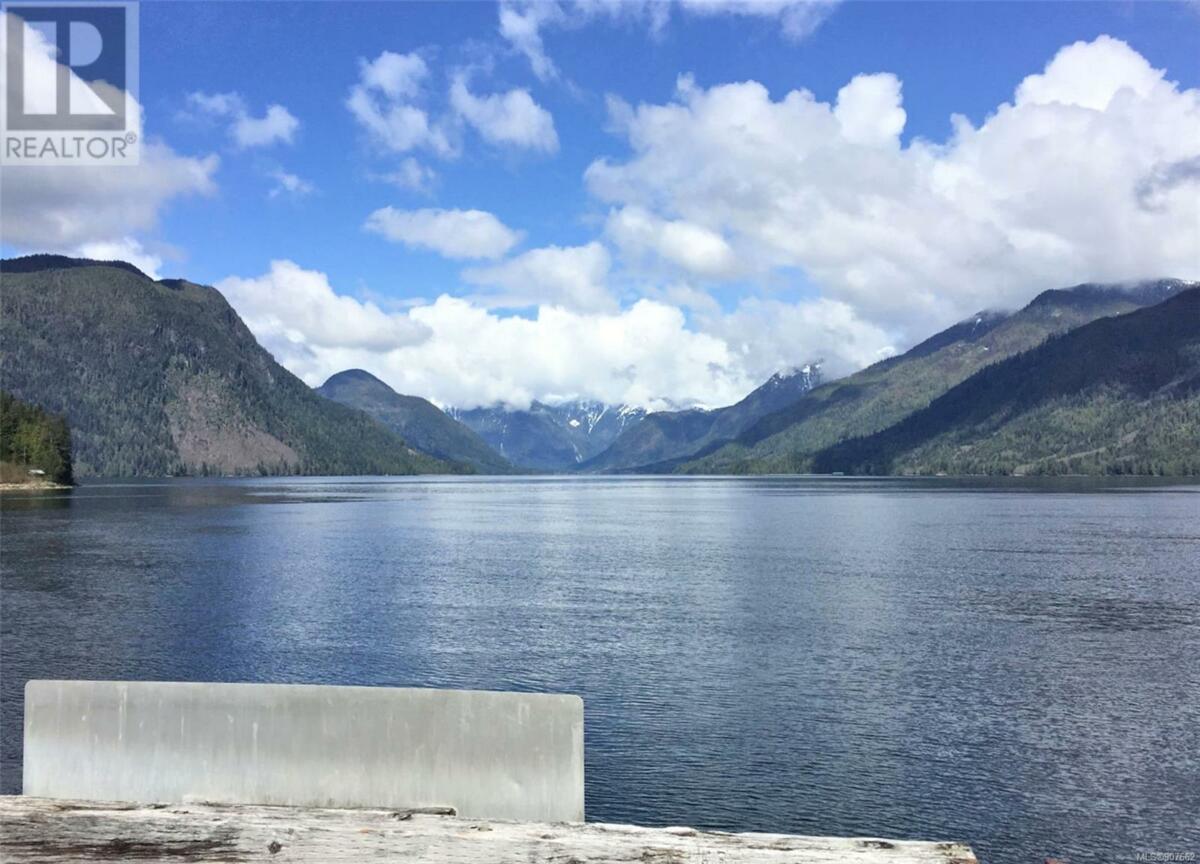 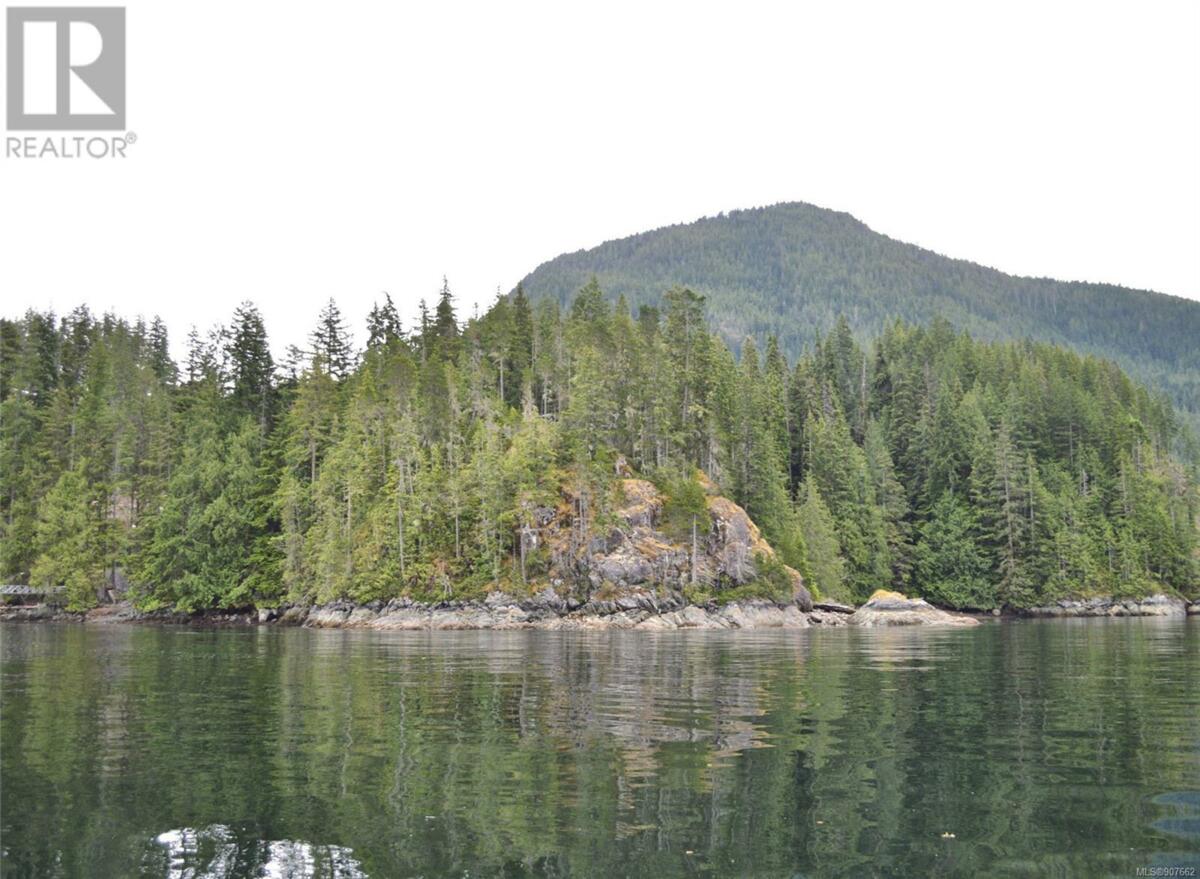 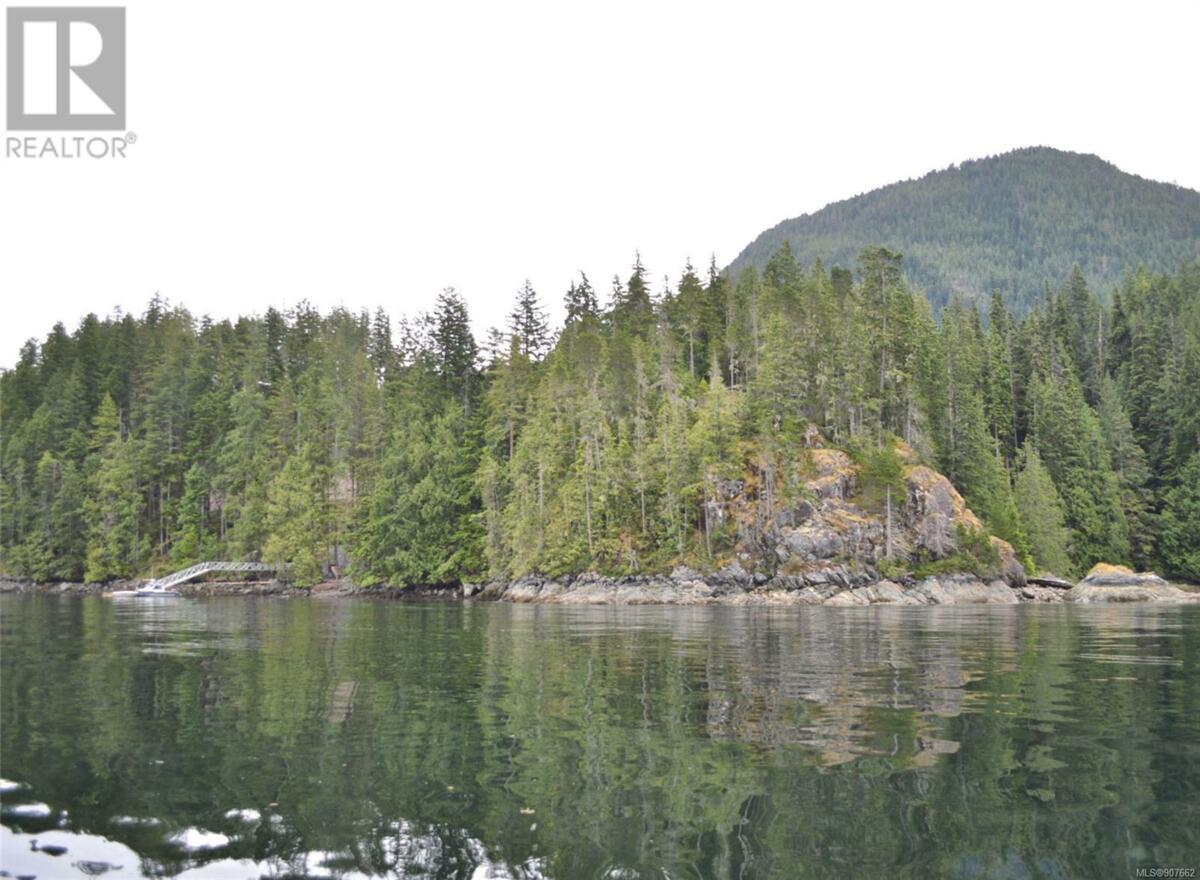 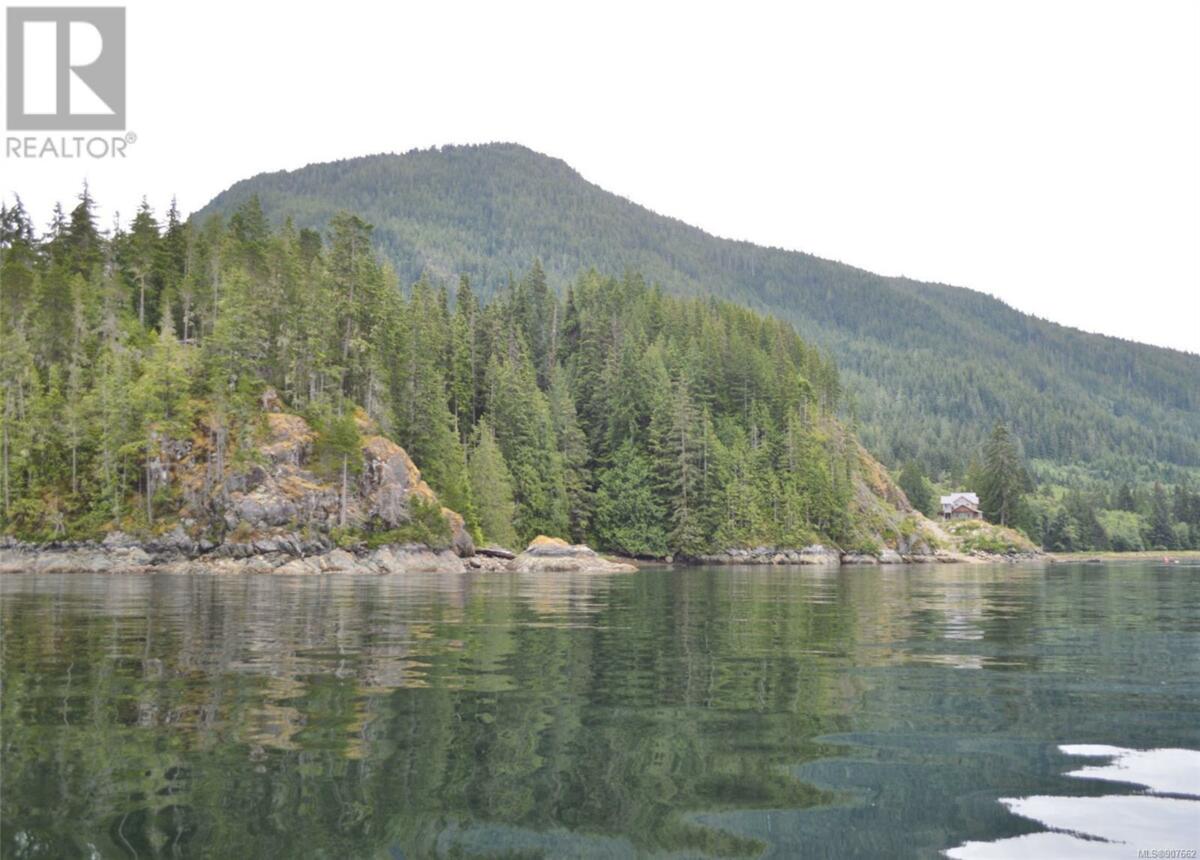 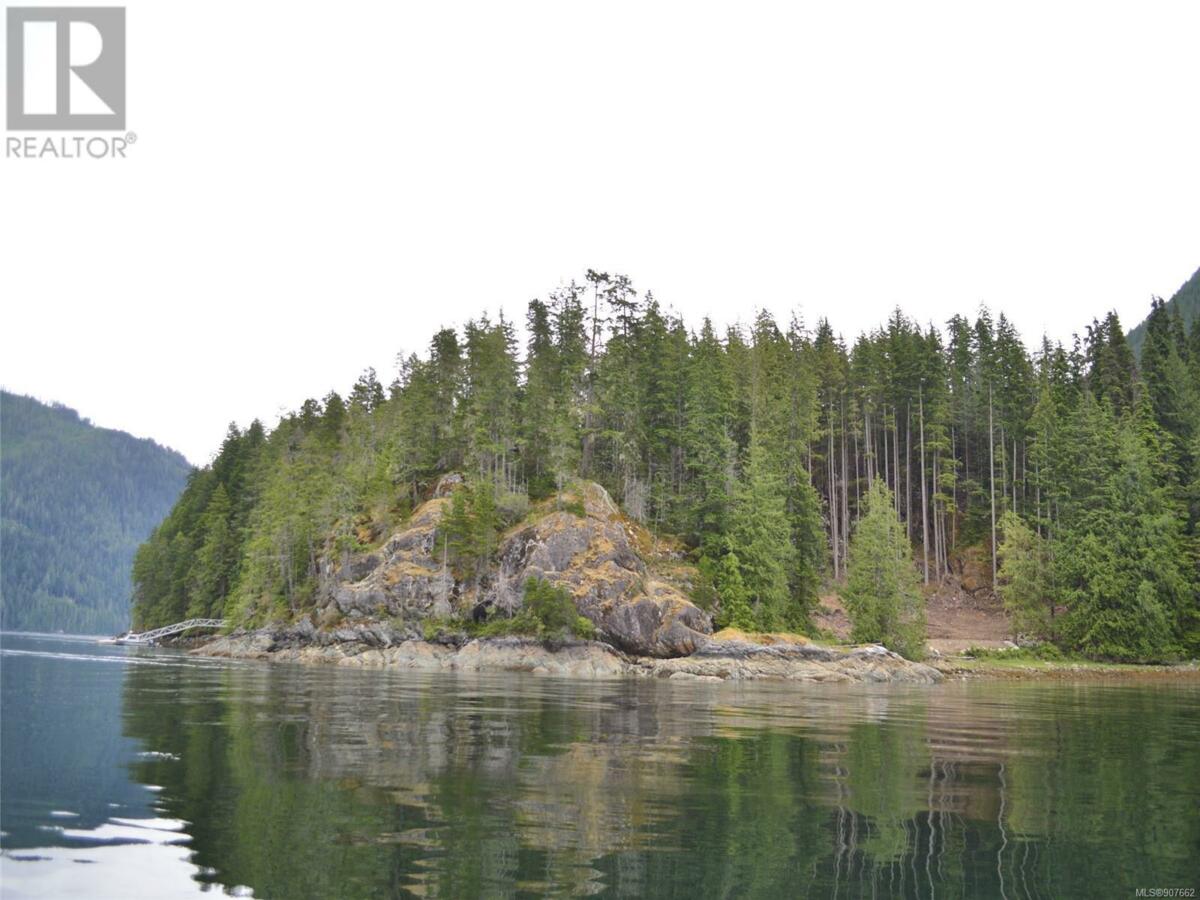 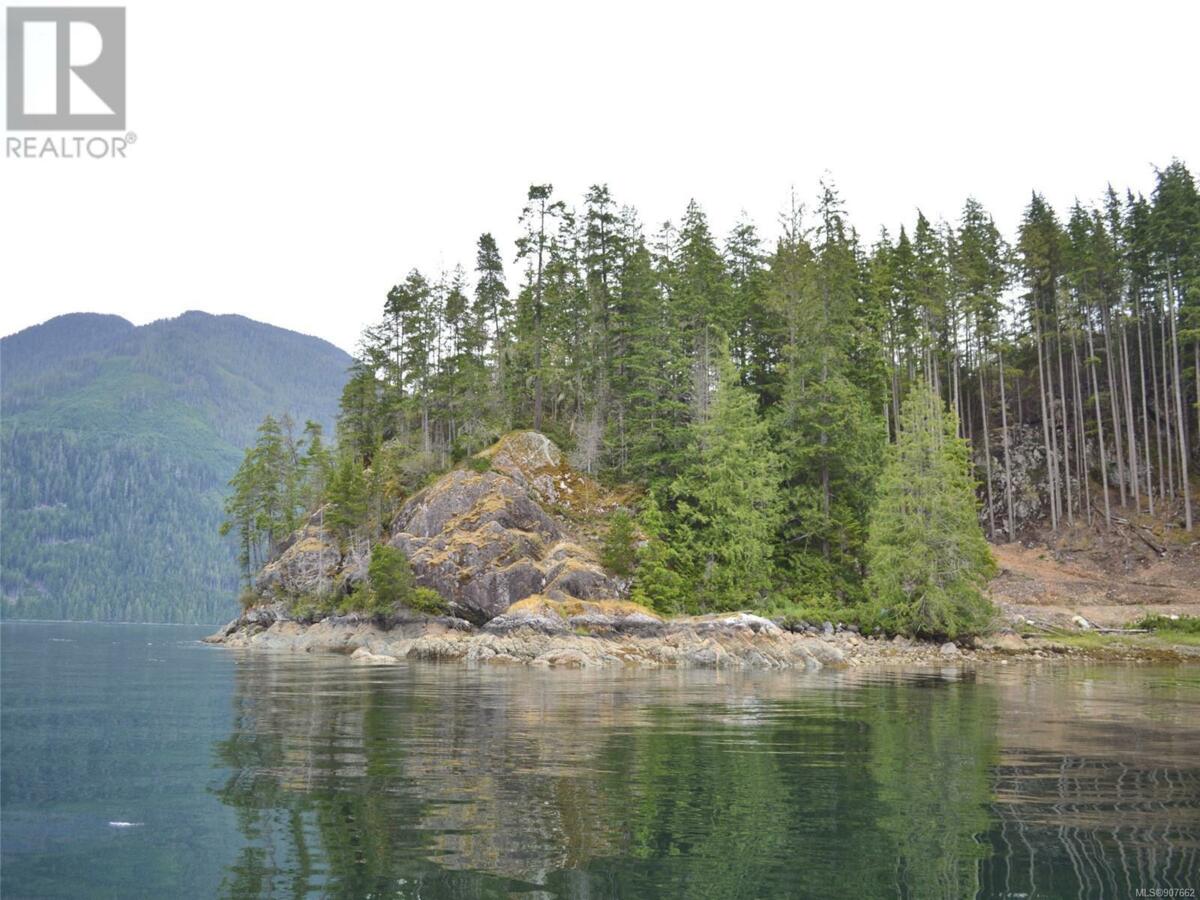 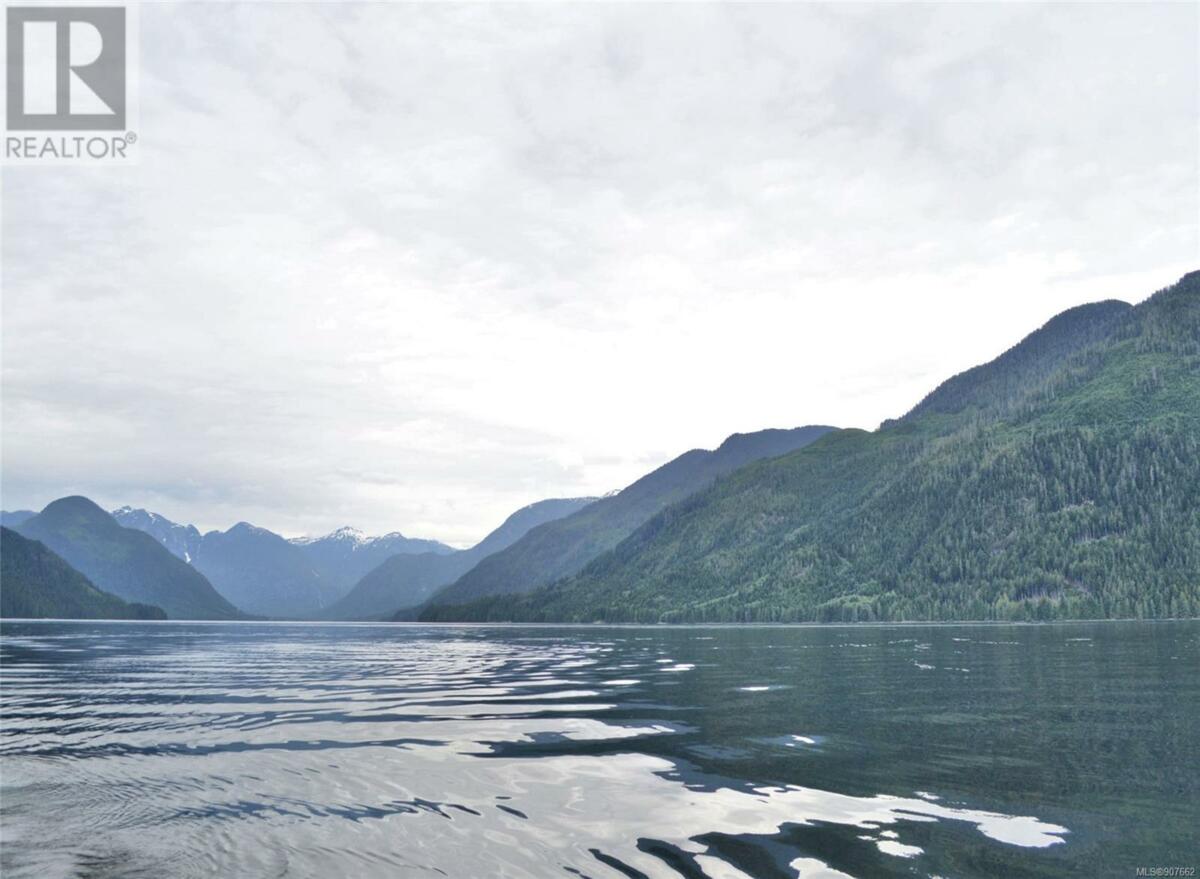 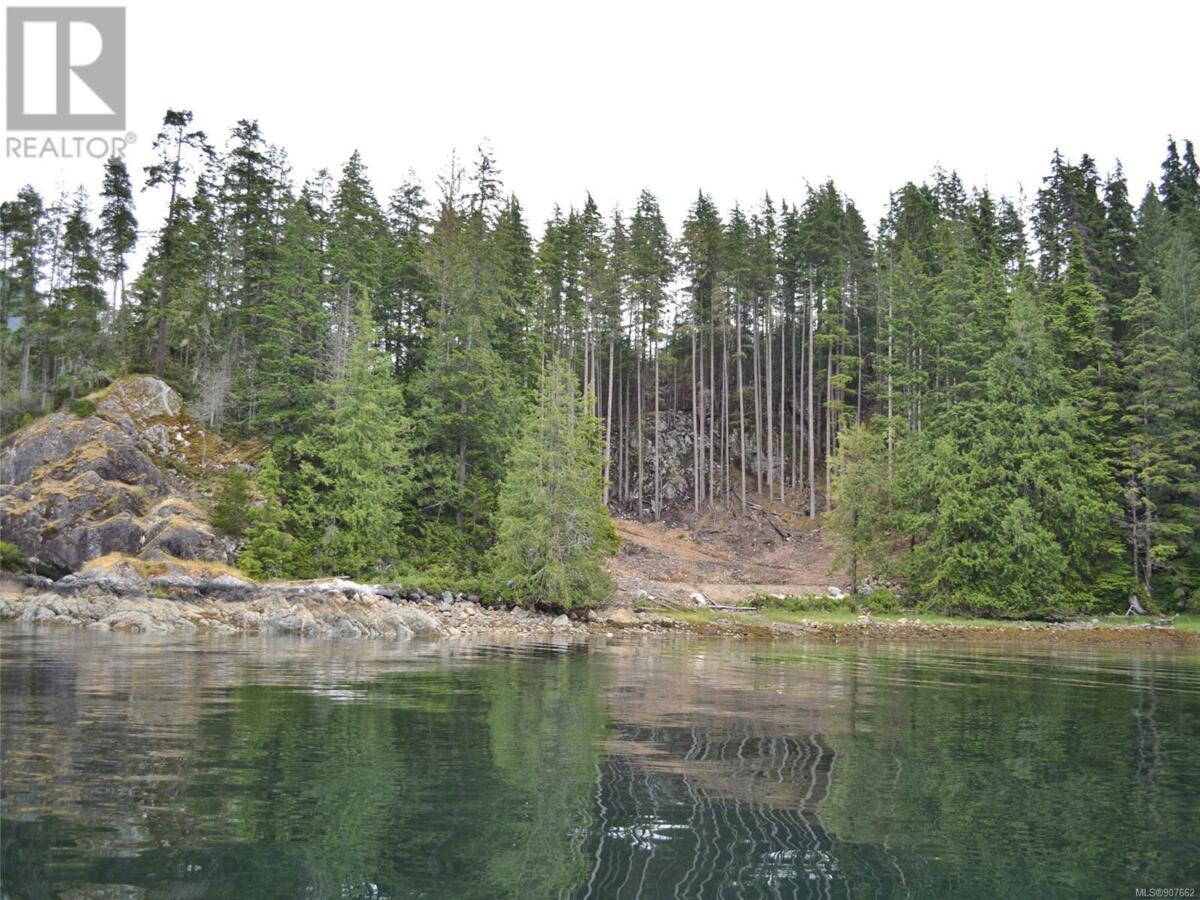 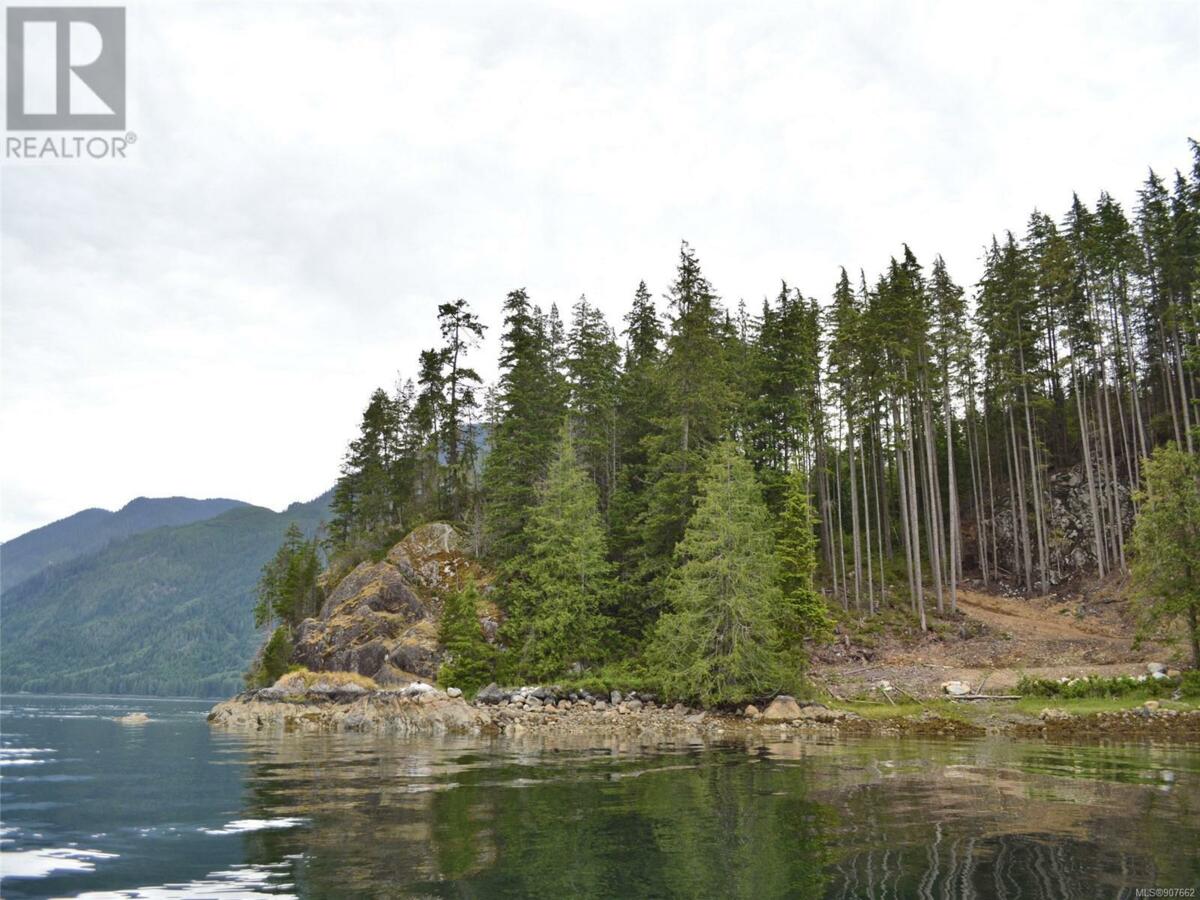 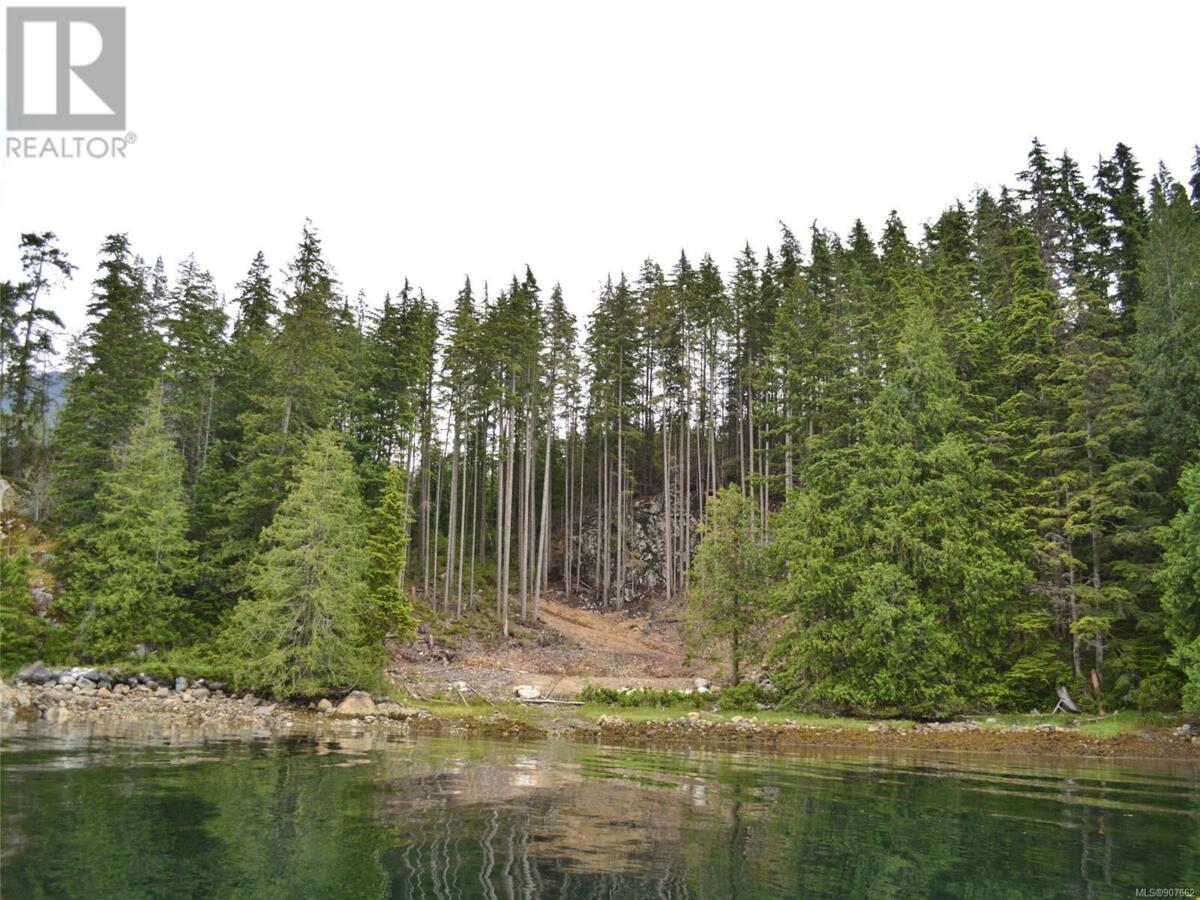 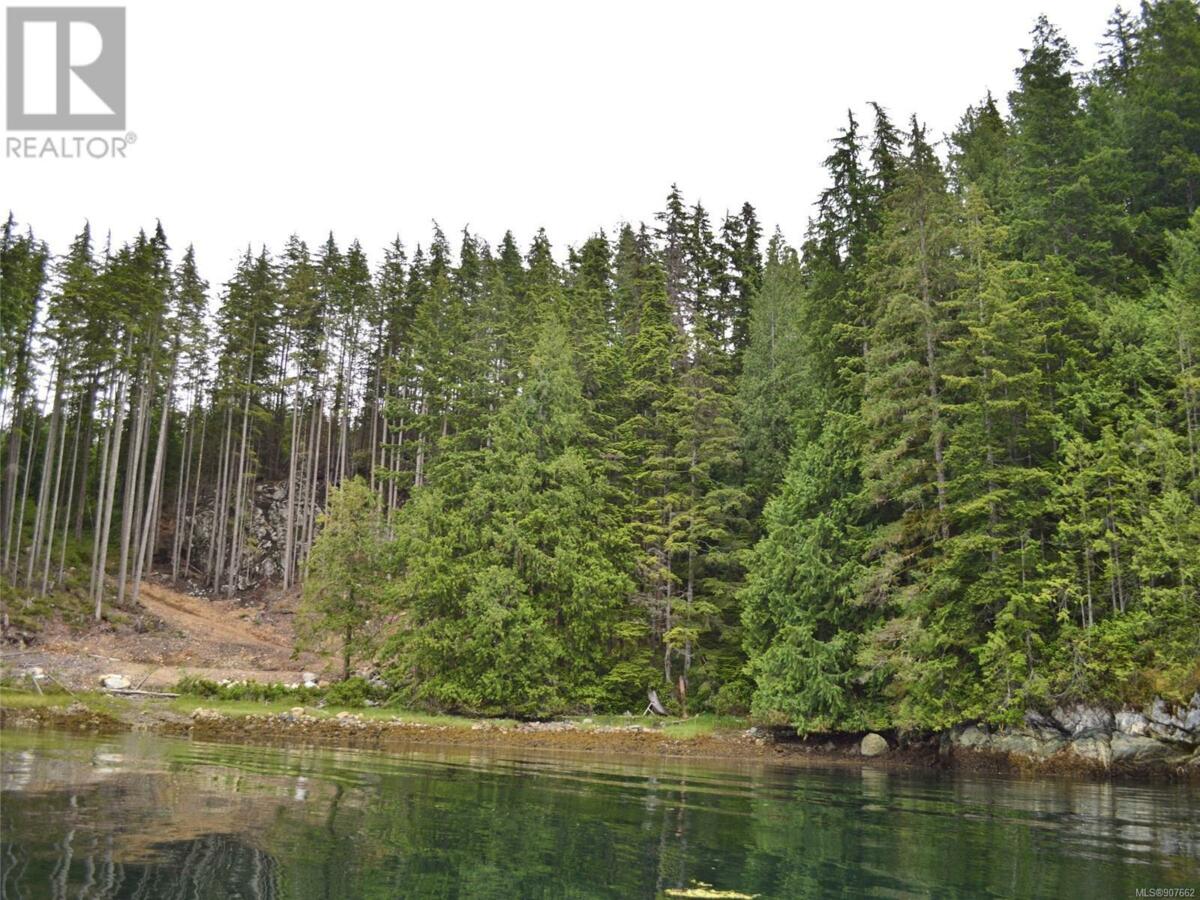 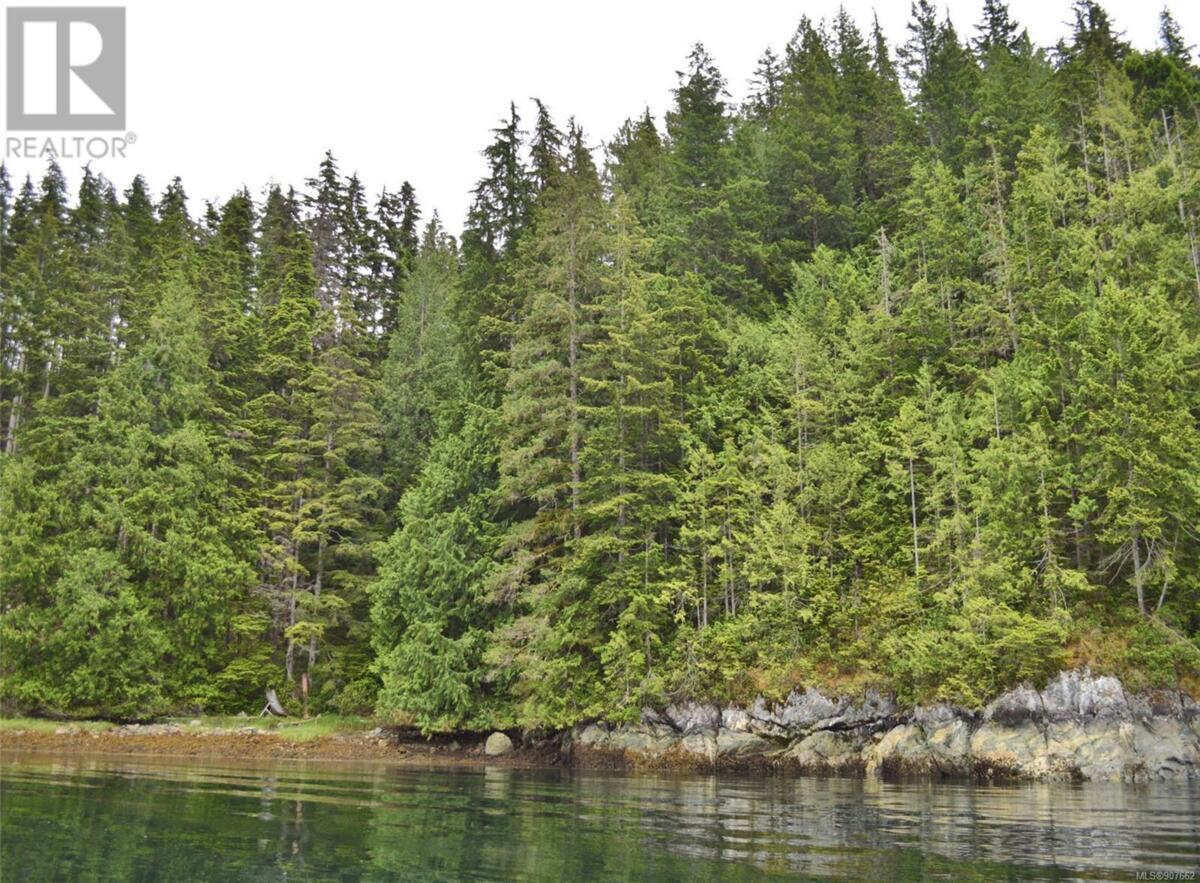 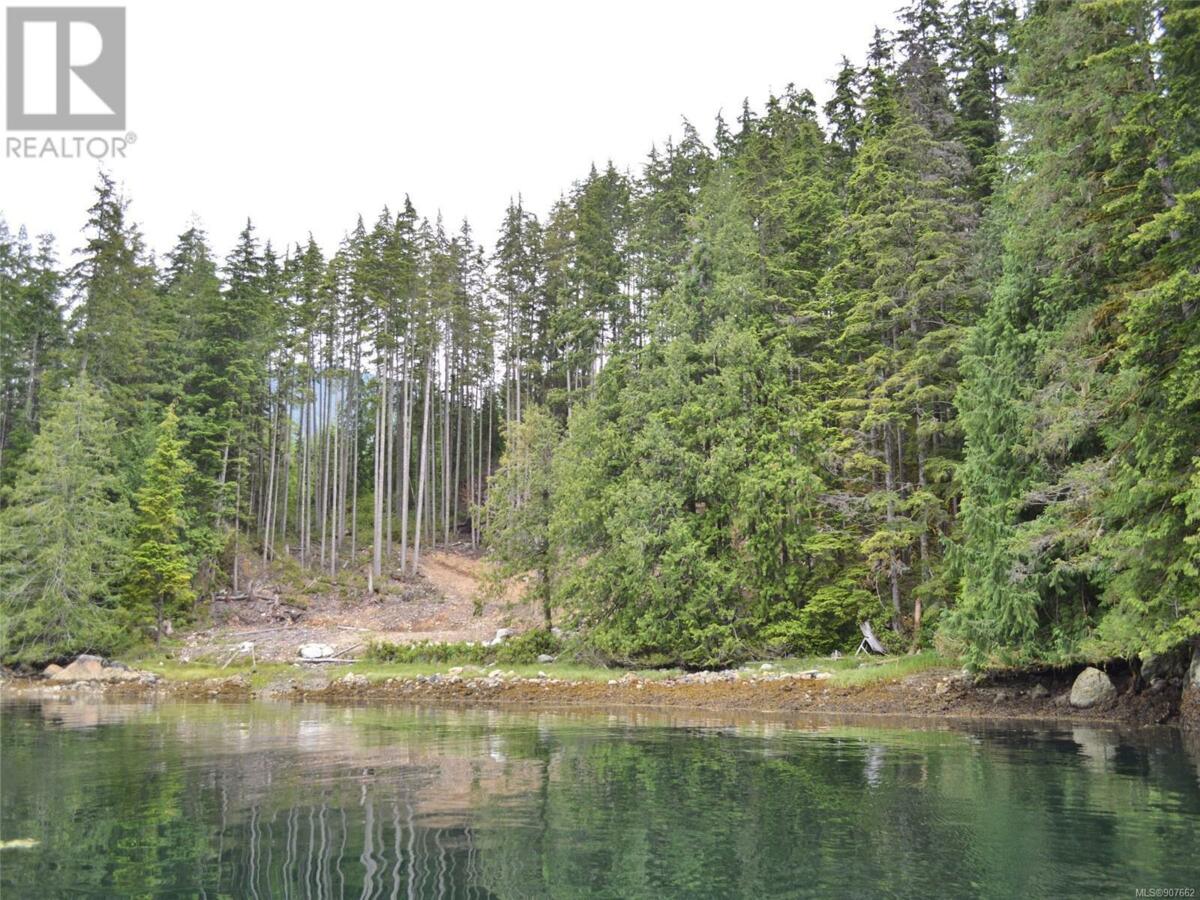 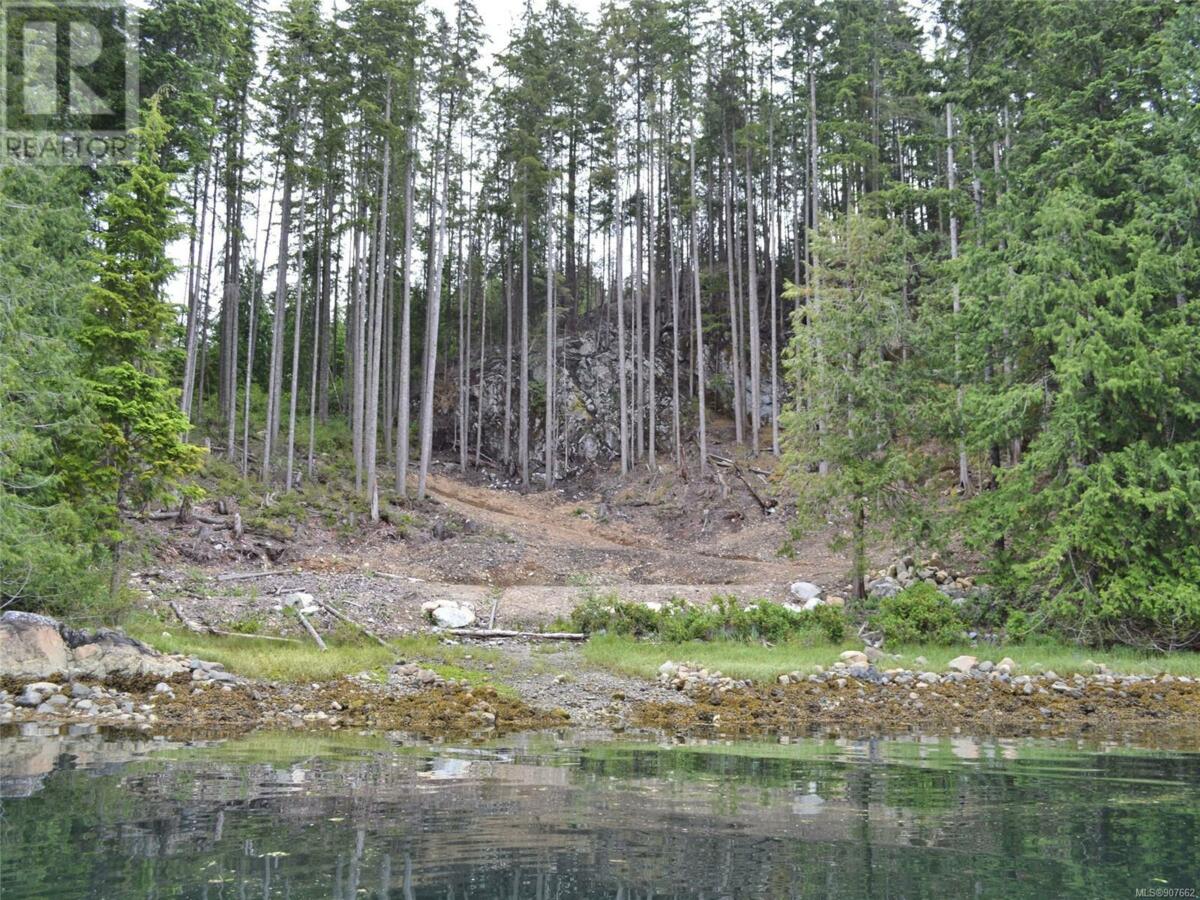 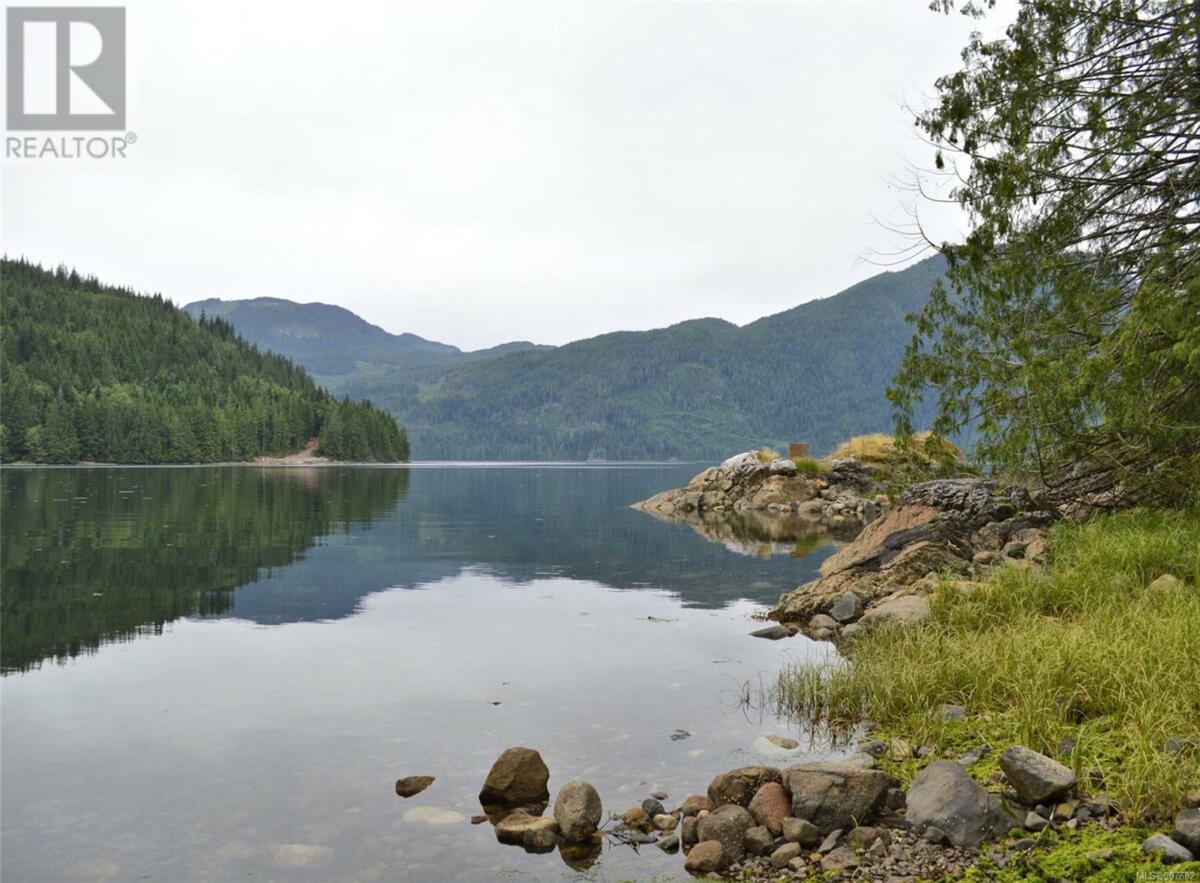 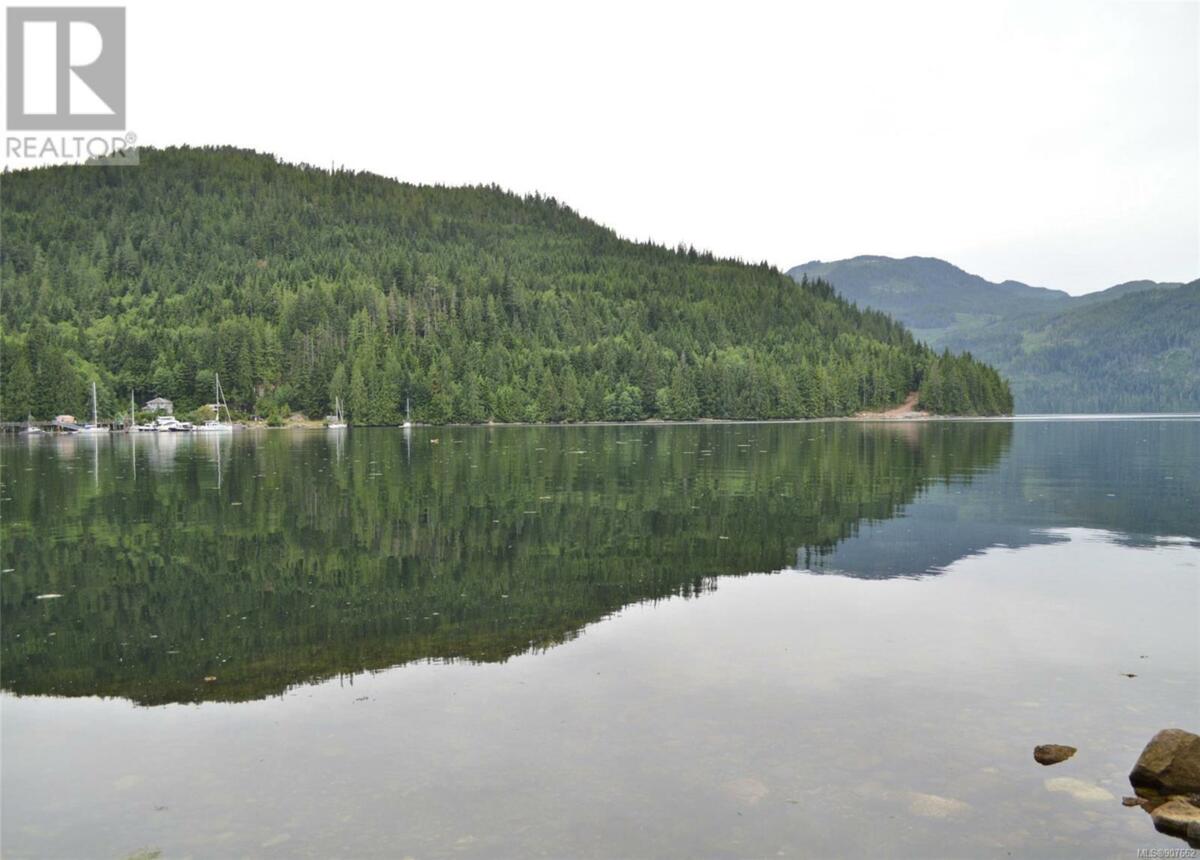