Welcome to Waterview Heights Subdivision the newest extension of upscale Gavin Estates Neighborhood and bordering on the Ecole-sur-mer French school. Lot # 20-10 is a Residential building lot in phase 1 of this quiet Subdivision in Summerside located just minutes from downtown. Build your dream home on this .28 acre building lot with low curbs for easy driveway access locations measuring 87' X 142'. This is a very well established family friendly neighborhood close to schools, shopping, hospitals and an amazing wellness centre with 2 rinks, a swimming pool, bowling lanes and the list goes on. Taxes & Assessments TBD as this lot is part of a larger parcel. Covenants in place to protect your investment. All measurements should be verified by purchaser if deemed necessary. (id:26763)

The freshest crime data from Statistics Canada are from 2020. There were 1,572 crime incidents. The overall crime rate is 9,948.74. Rate is the amount of incidents per 100,000 population. Comparing to other Canadian cities it has High rate in 2020. Year by year change in the total crime rate is 1.40%

The closest Bus station is Stockman Drive & Miller Drive in 49.18 km away from this MLS® Listing.

Unemployment rate in the area around Listing # 202111415 is 11.3 which is Above Average in comparison to the other province neighbourhoods.

This real estate is located in Summerside where population change between 2011 and 2016 was 0.5%. This is Average in comparison to average growth rate of this region.

Population density per square kilometre in this community is 520.5 which is Average people per sq.km.

Average Owner payments are Below Average in this area. $957 owners spent in average for the dwelling. Tenants are paying $797 in this district and it is Below Average comparing to other cities. 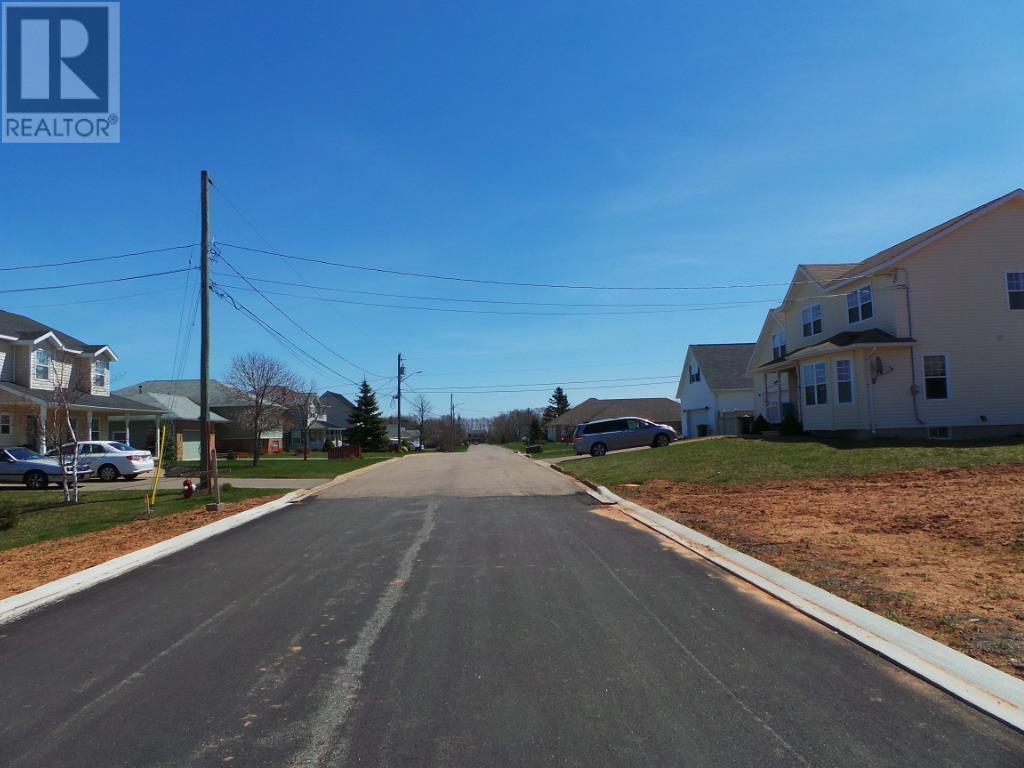 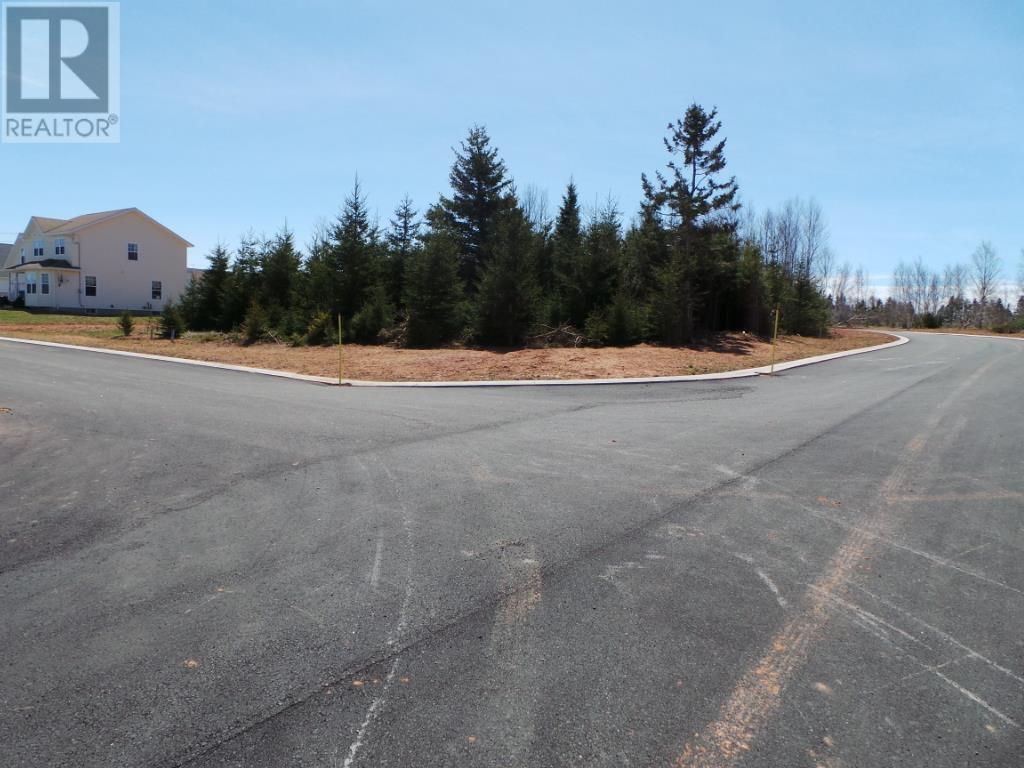 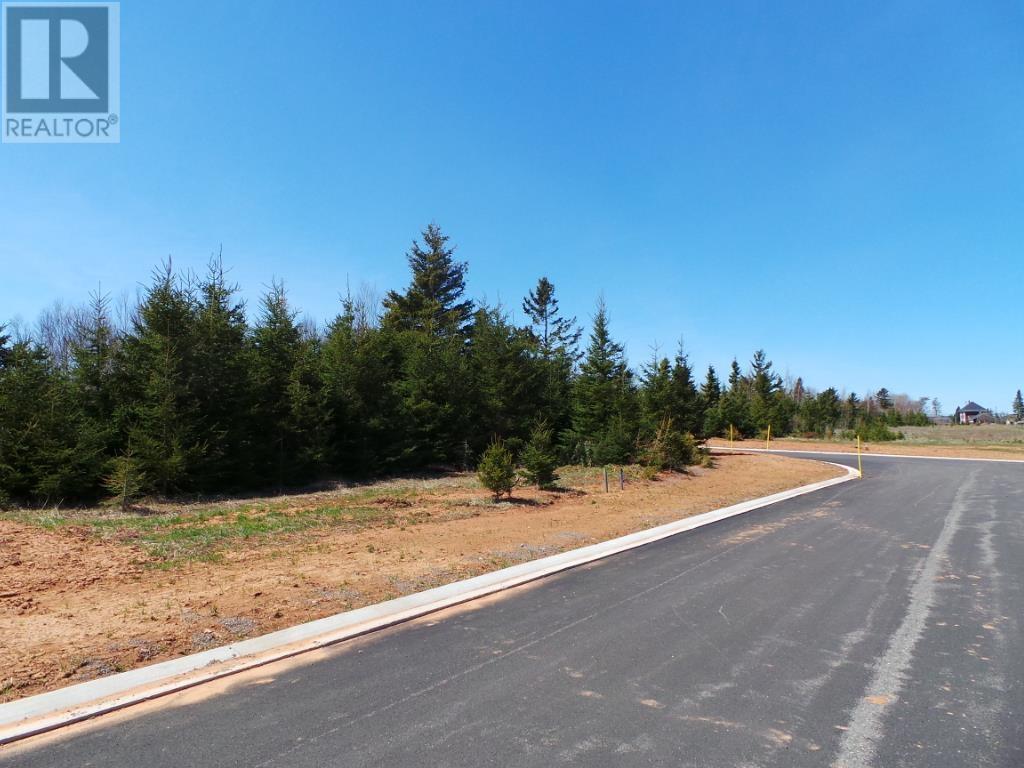 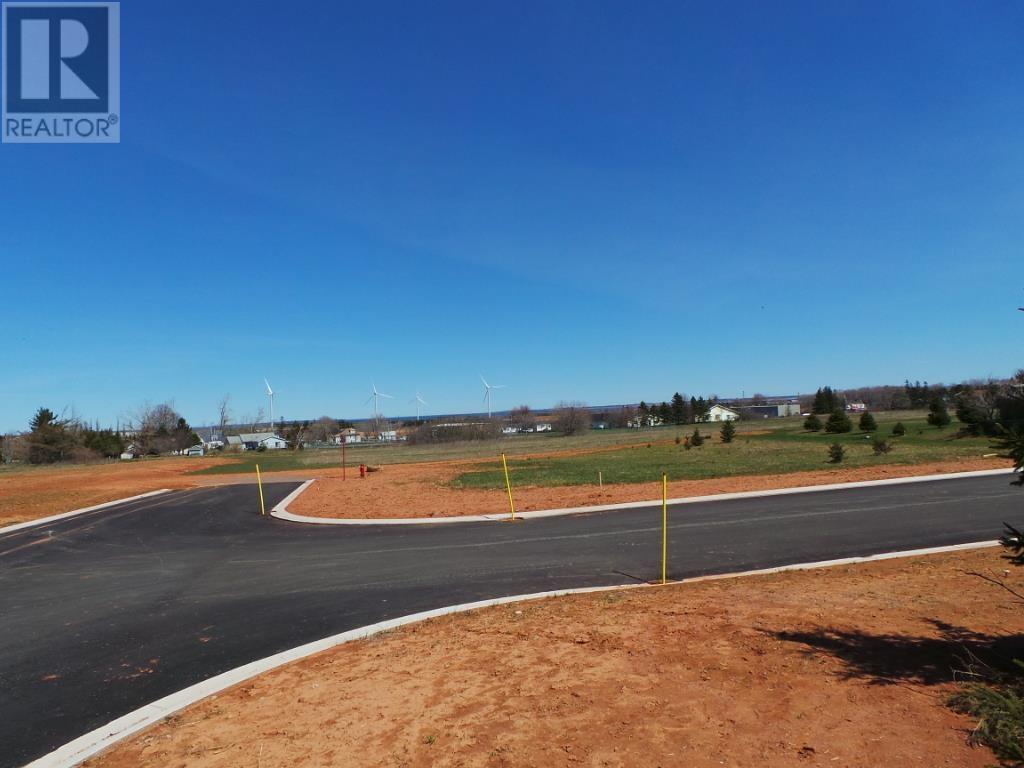 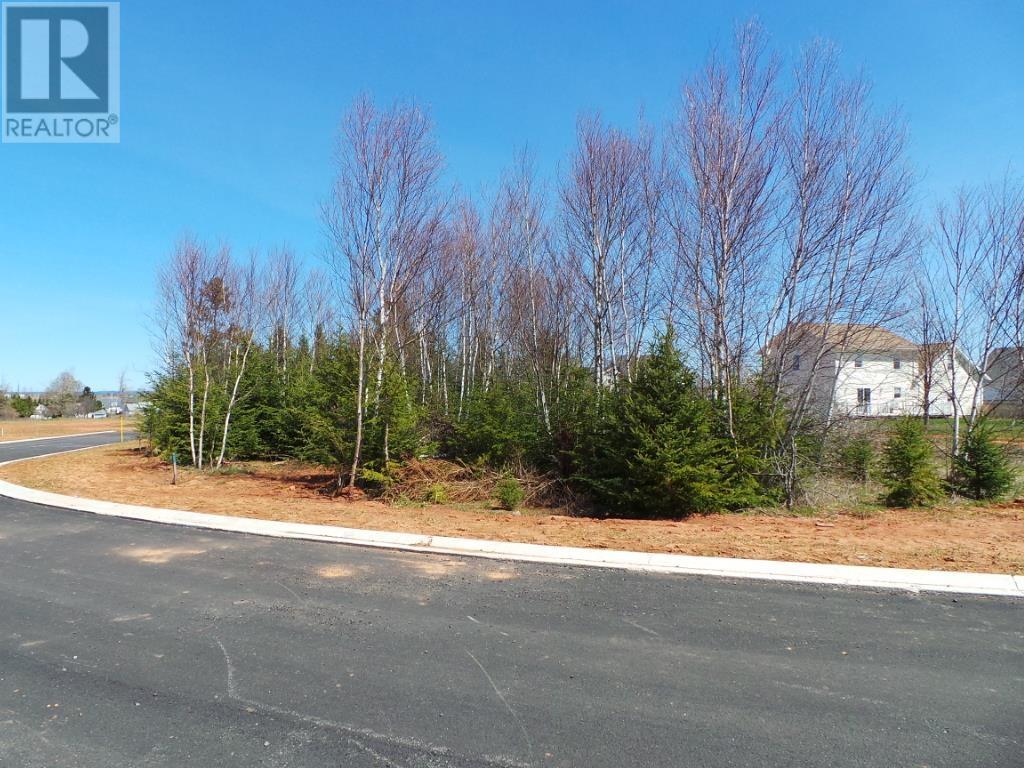 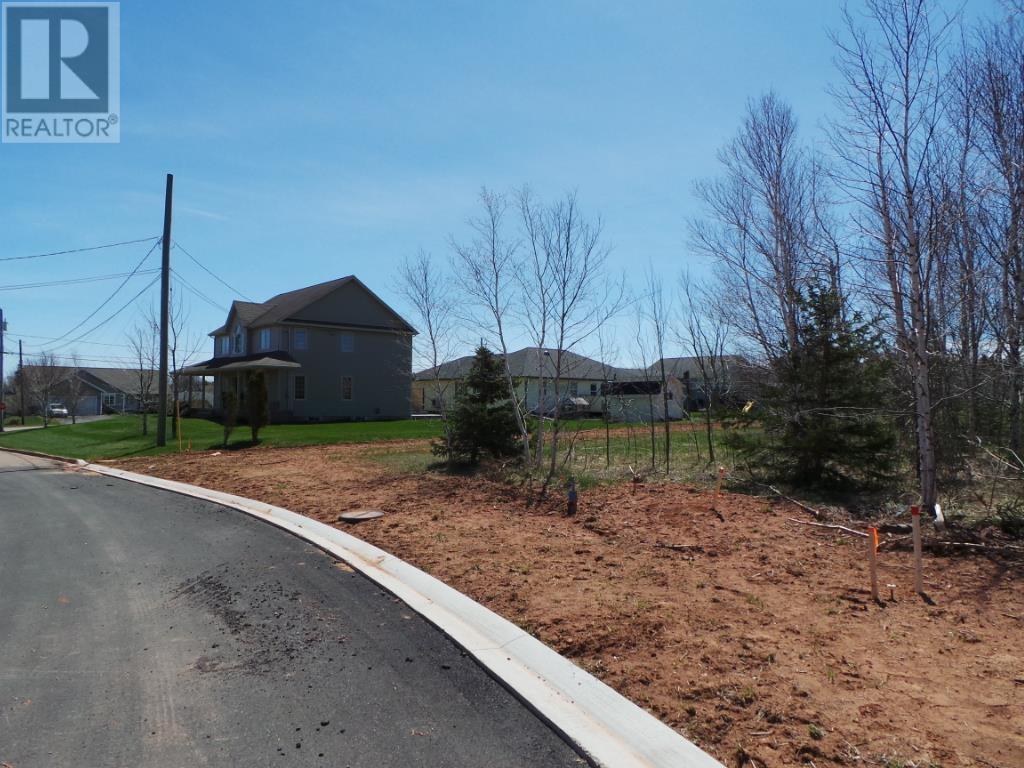 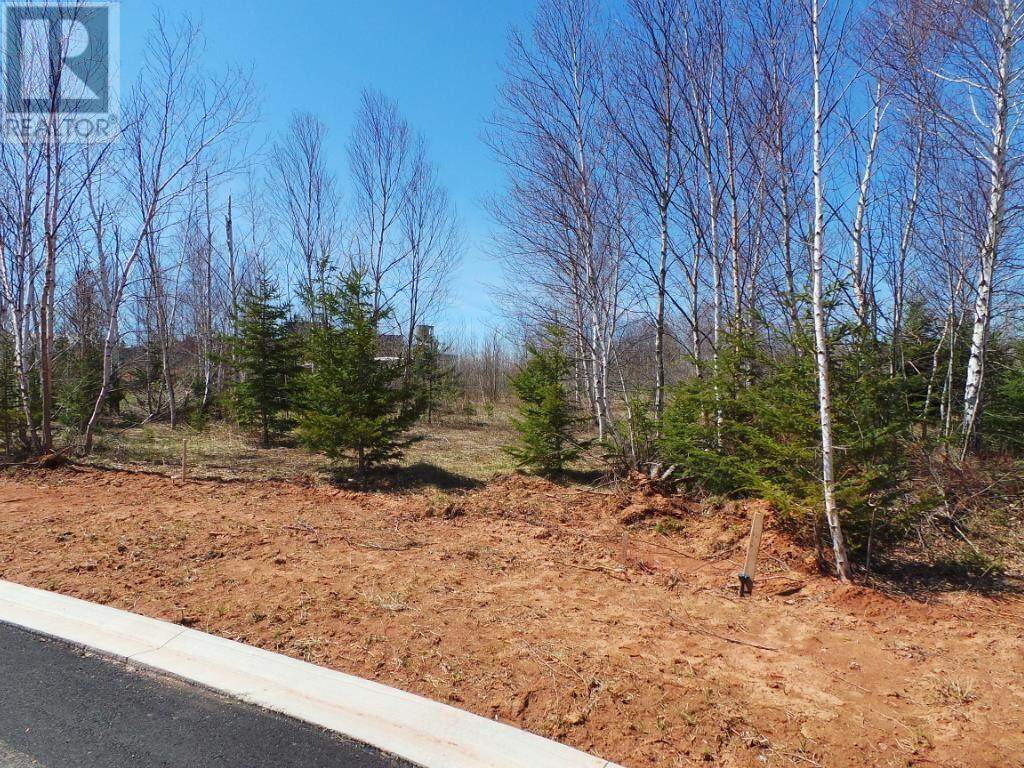 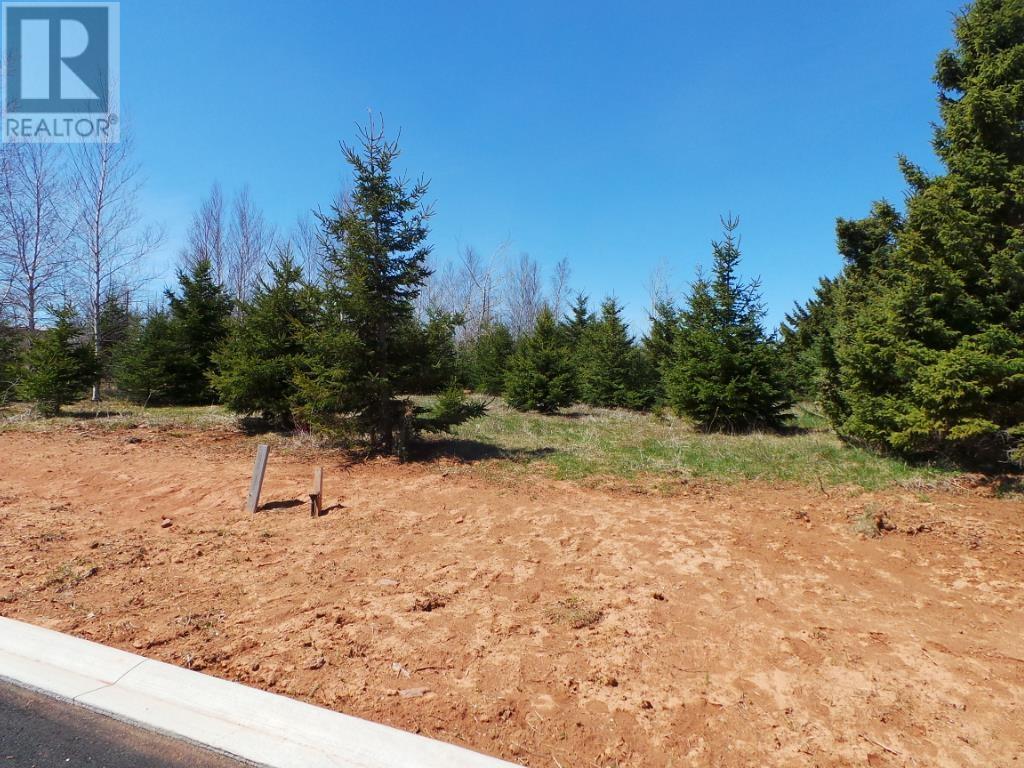 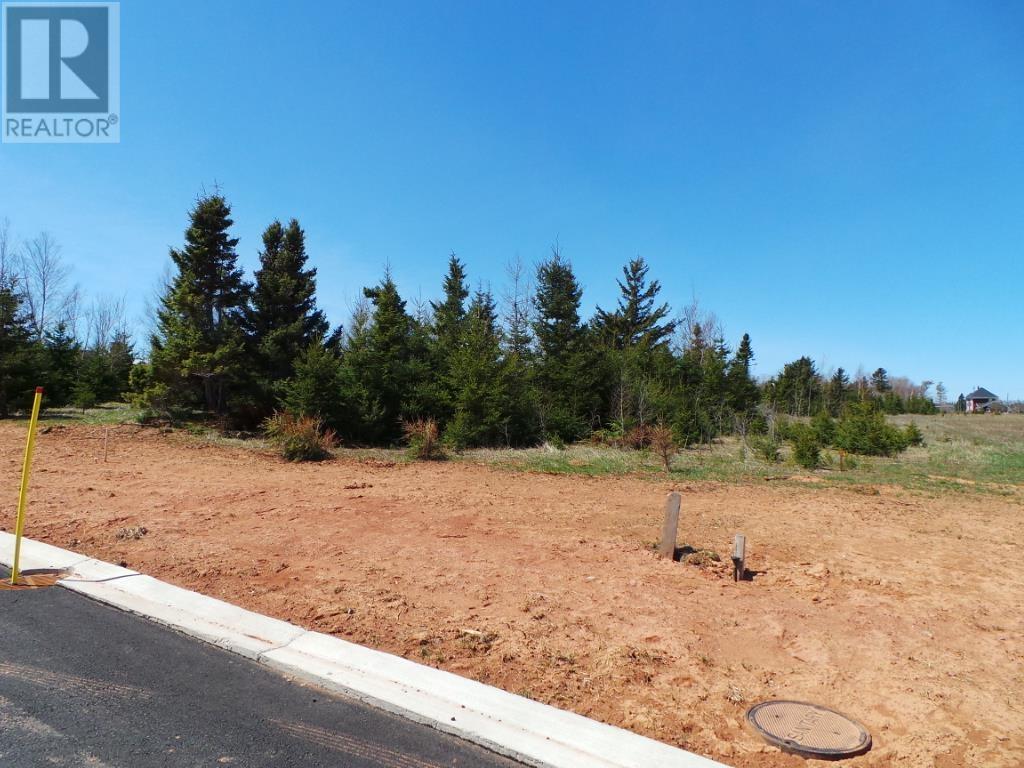 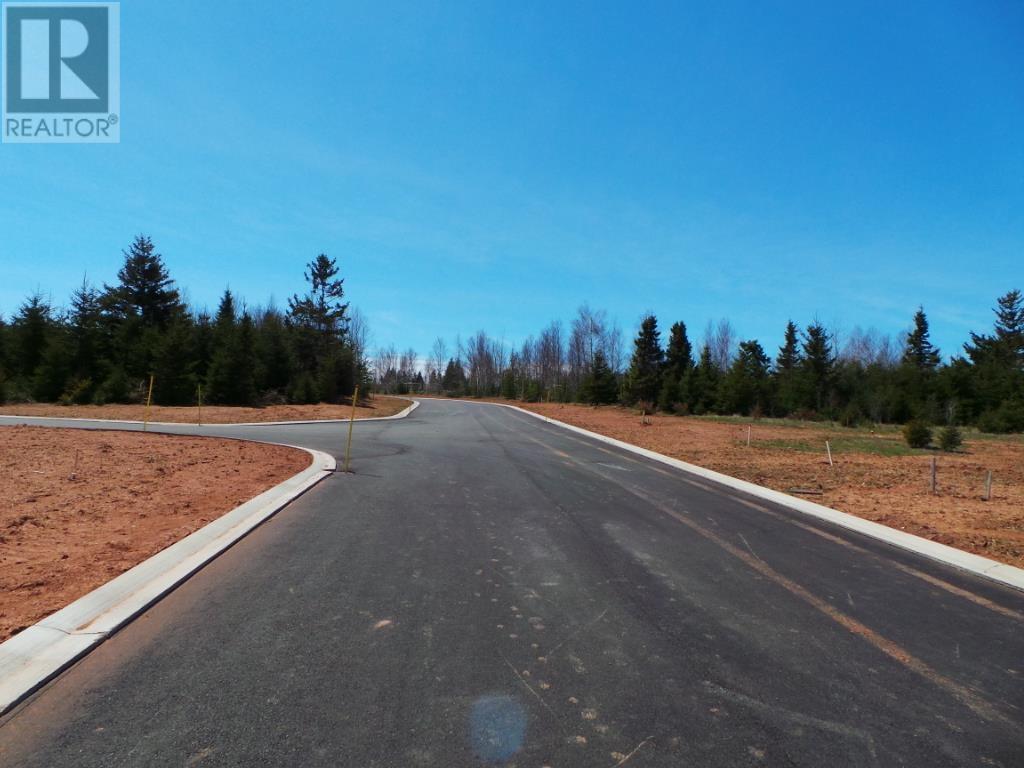 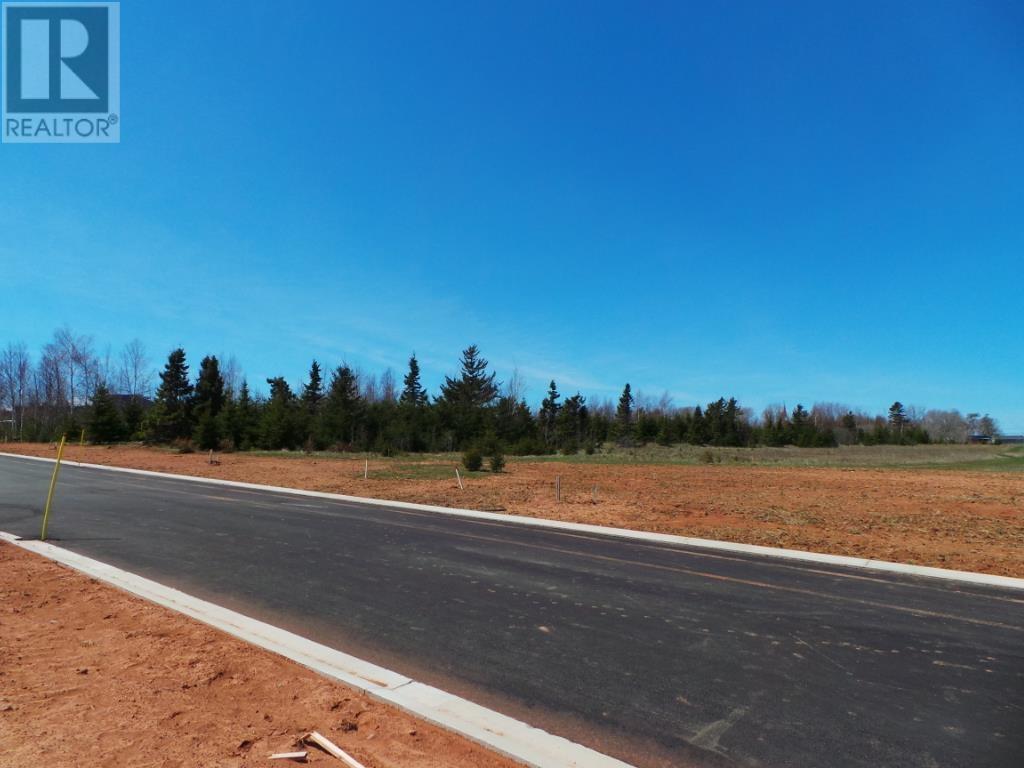 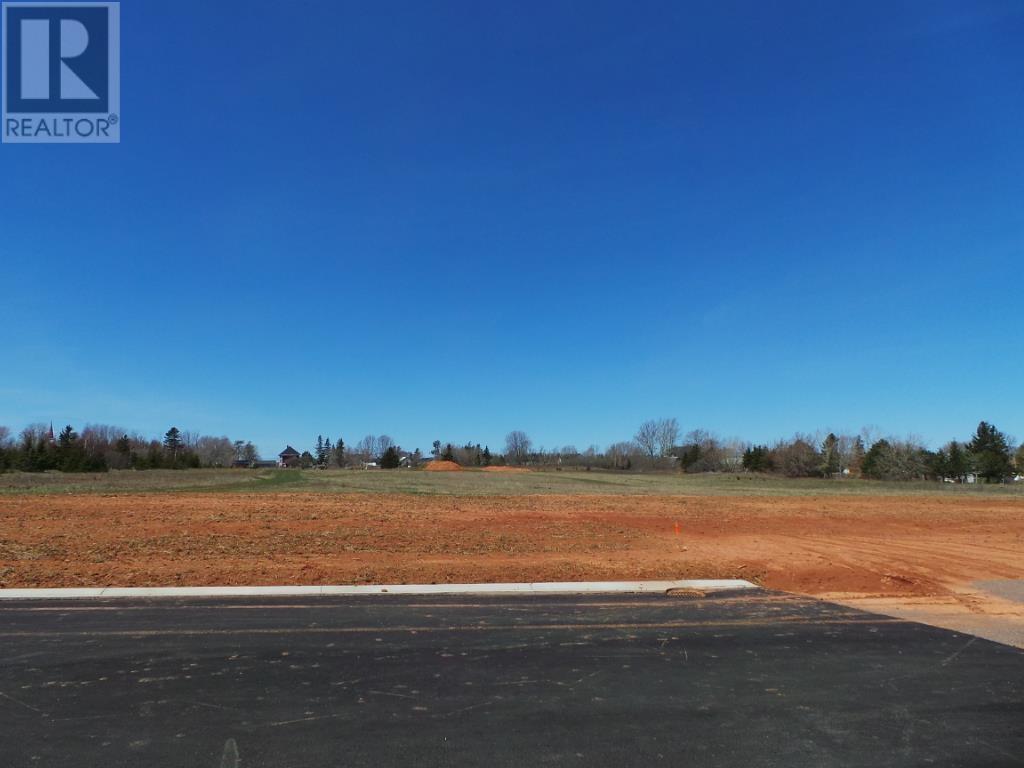 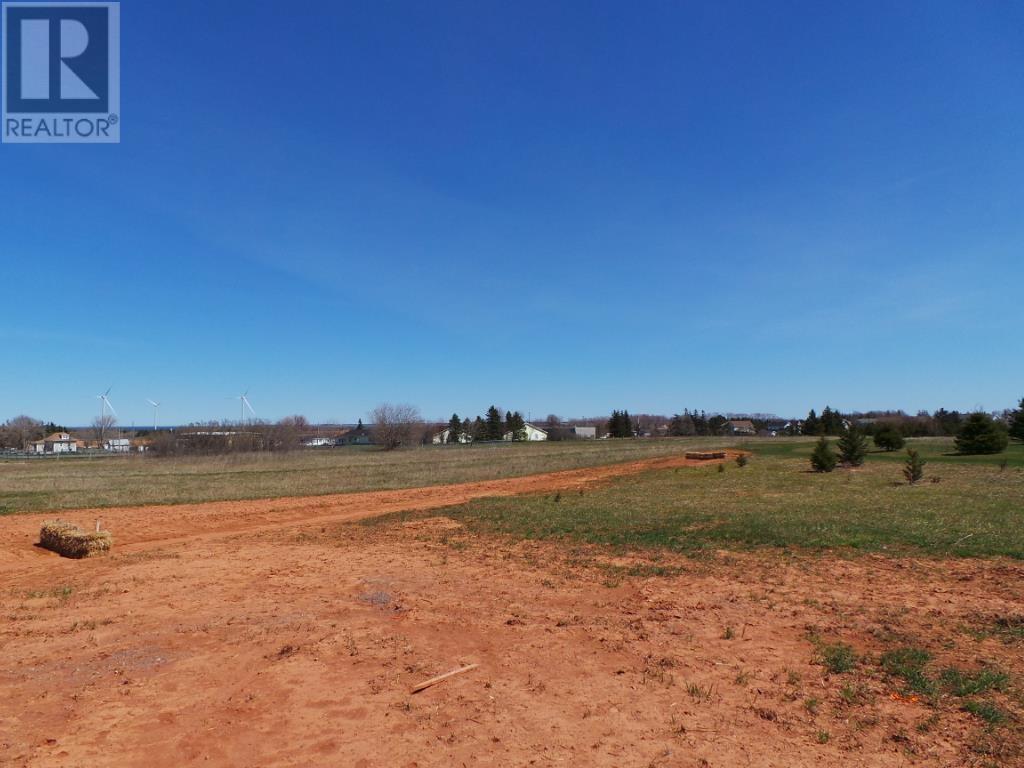 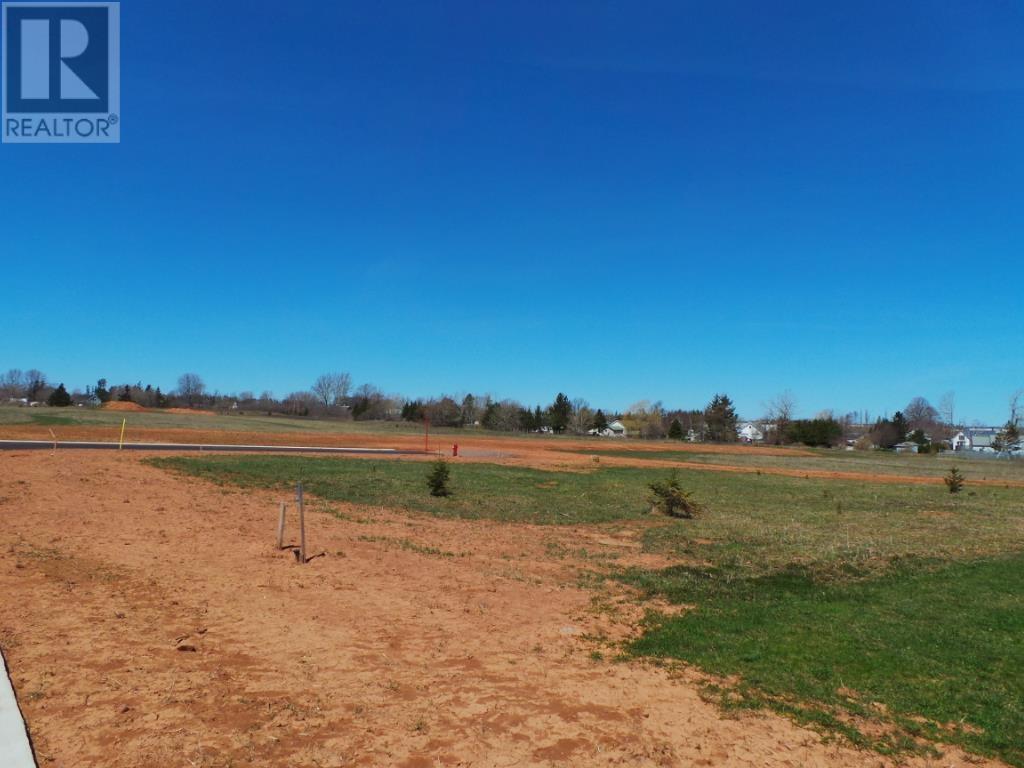 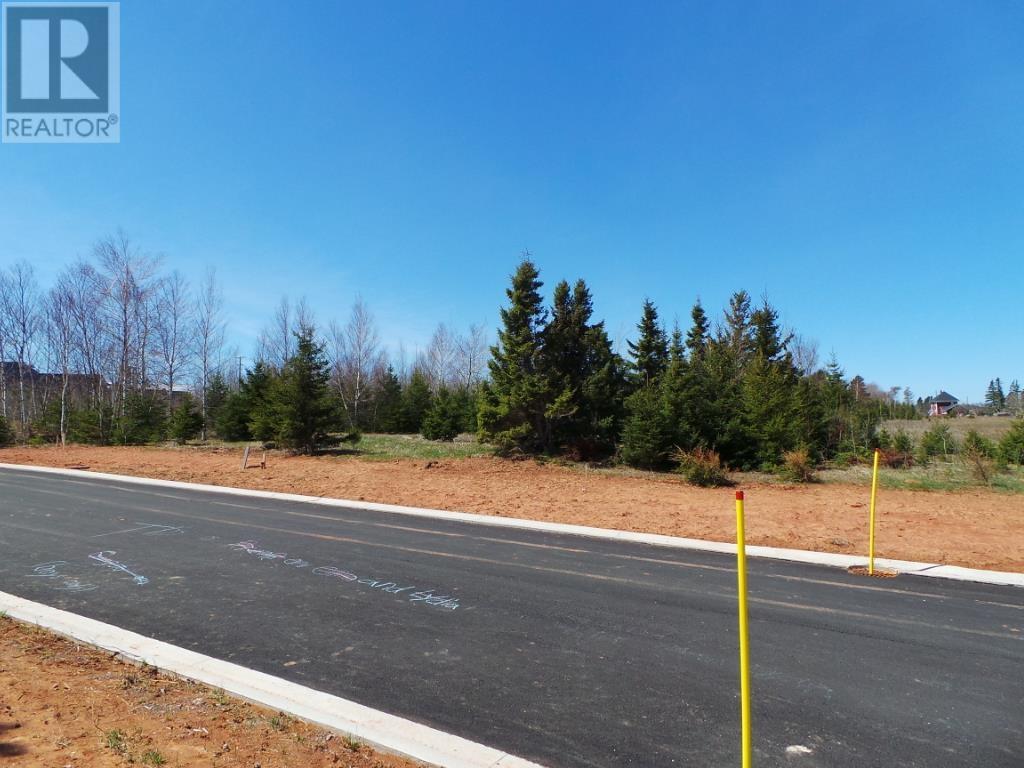 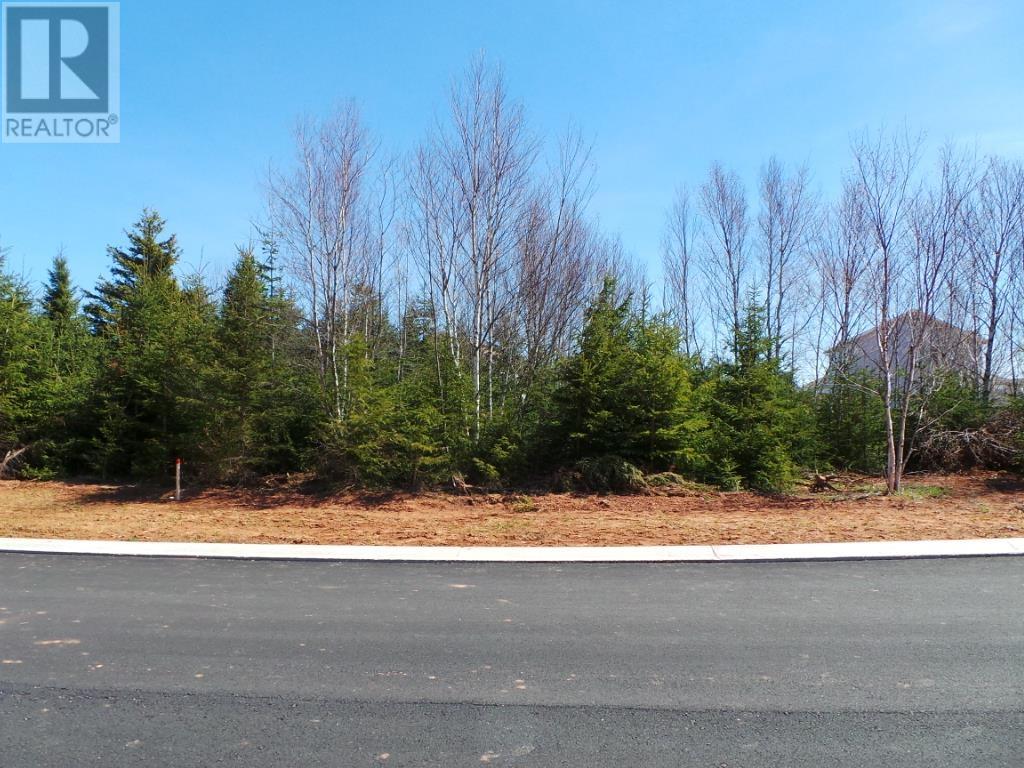 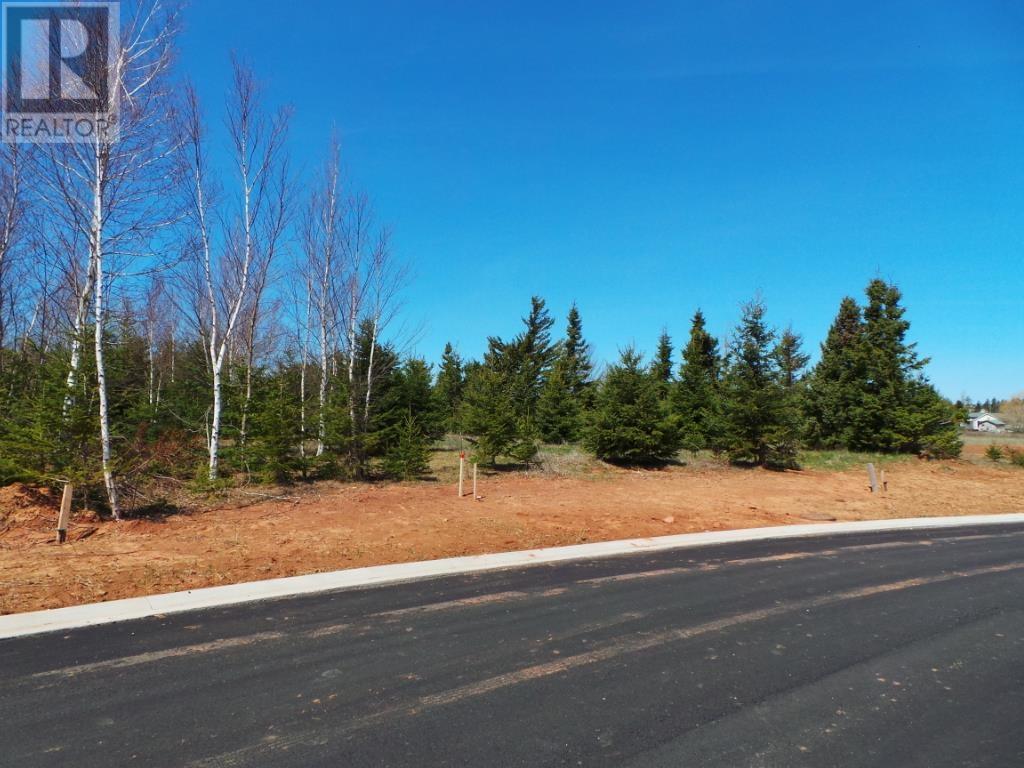 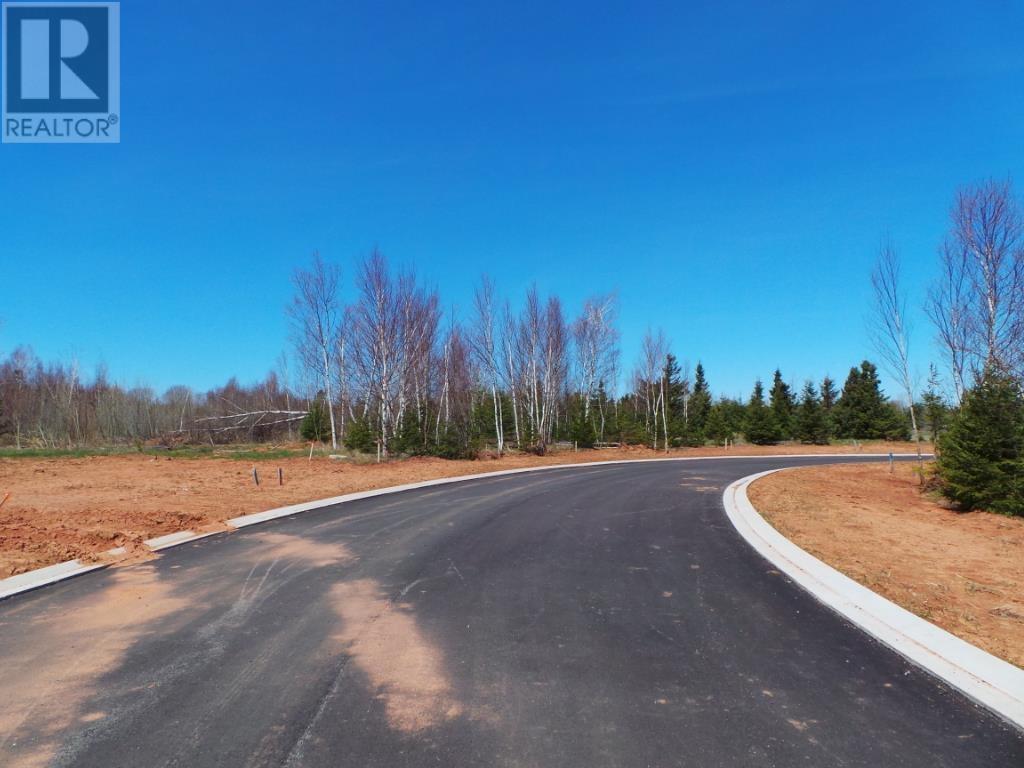 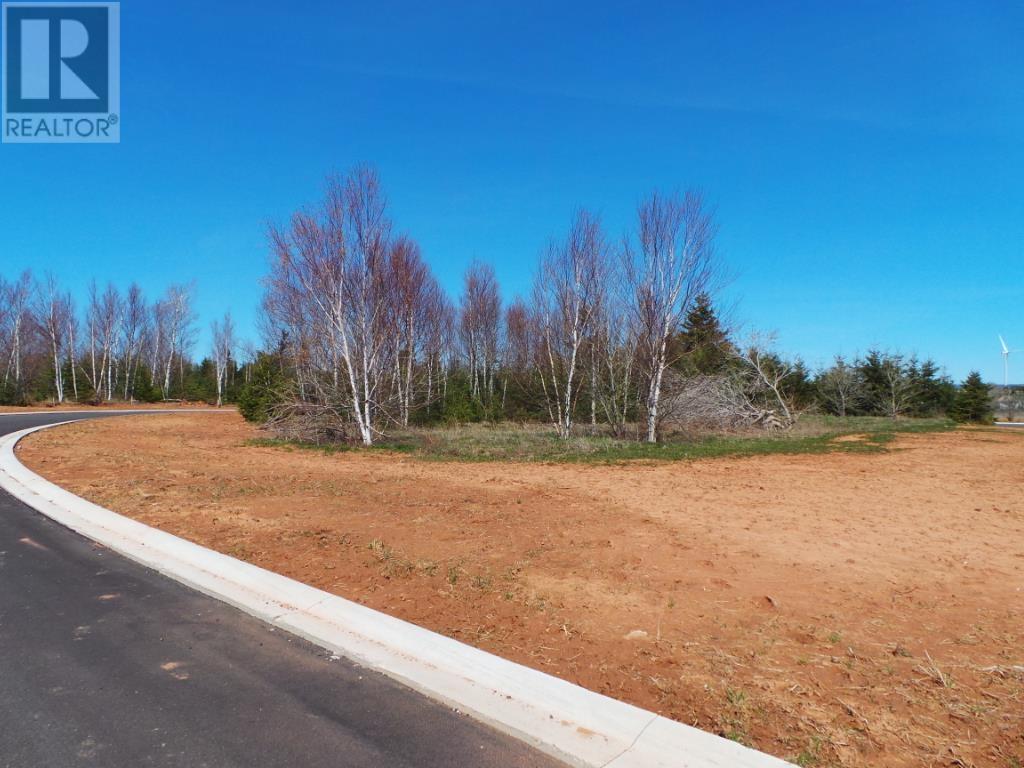 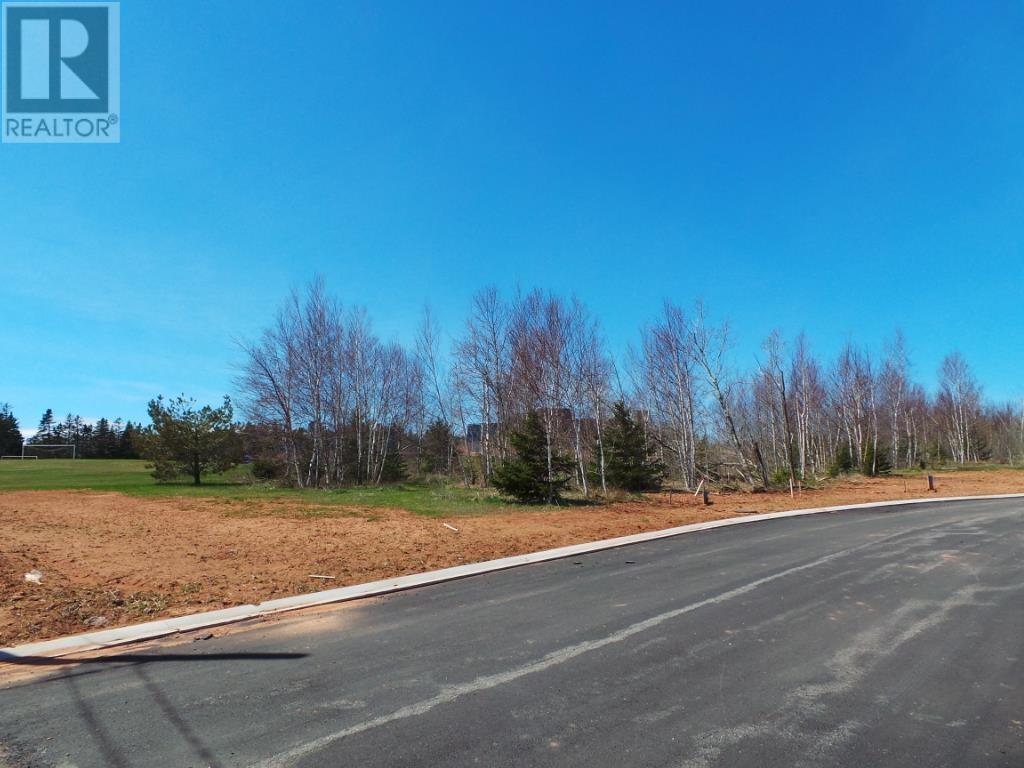