*** Check out the DRONE VIDEO*** WATERFRONT & SUNSET VIEW!!!! Just imagine your home being built on this unique piece of land situated on Comeau Point Road. This is the perfect spot to relax on a lazy afternoon and take in the view that surrounds you. All lots have private, direct water access with no need for stairs to reach the shore line. This is 35 Minutes from downtown Moncton and a short drive away from the small fishing village of Shediac known as the "Lobster Capital of the world". PID will be separated and subject to change prior to closing. HST is NOT included. (id:26763)

The freshest crime data from Statistics Canada are from 2020. There were 1,387 crime incidents. The overall crime rate is 5,568.94. Rate is the amount of incidents per 100,000 population. Comparing to other Canadian cities it has Average rate in 2020. Year by year change in the total crime rate is 4.80%

The closest Bus station is 733 Chartersville in 42.52 km away from this MLS® Listing.

Unemployment rate in the area around Listing # M141245 is 15 which is High in comparison to the other province neighbourhoods.

This real estate is located in where population change between 2011 and 2016 was 2.8%. This is Above Average in comparison to average growth rate of this region.

Population density per square kilometre in this community is 21.9 which is Low people per sq.km.

Average size of families in the area is 2.6. This is Low number in comparison to the whole region. Percent of families with children is 45.4% and it is Low. % of Married or living common law is around 69.2% and it is High.

Average Owner payments are Low in this area. $807 owners spent in average for the dwelling. Tenants are paying $707 in this district and it is Low comparing to other cities. 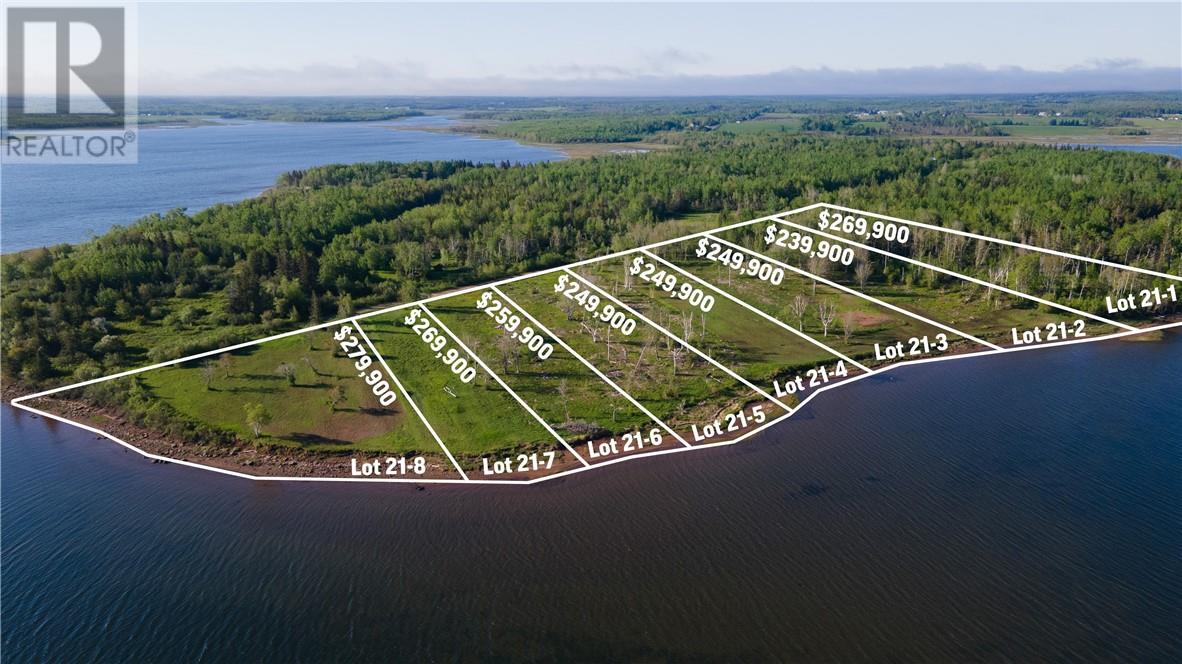 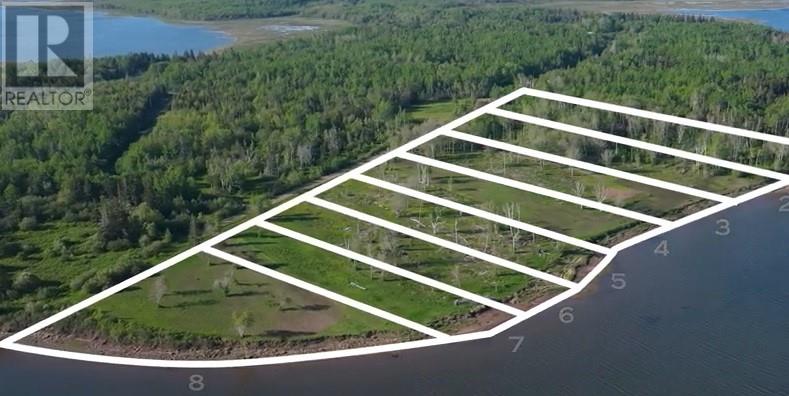 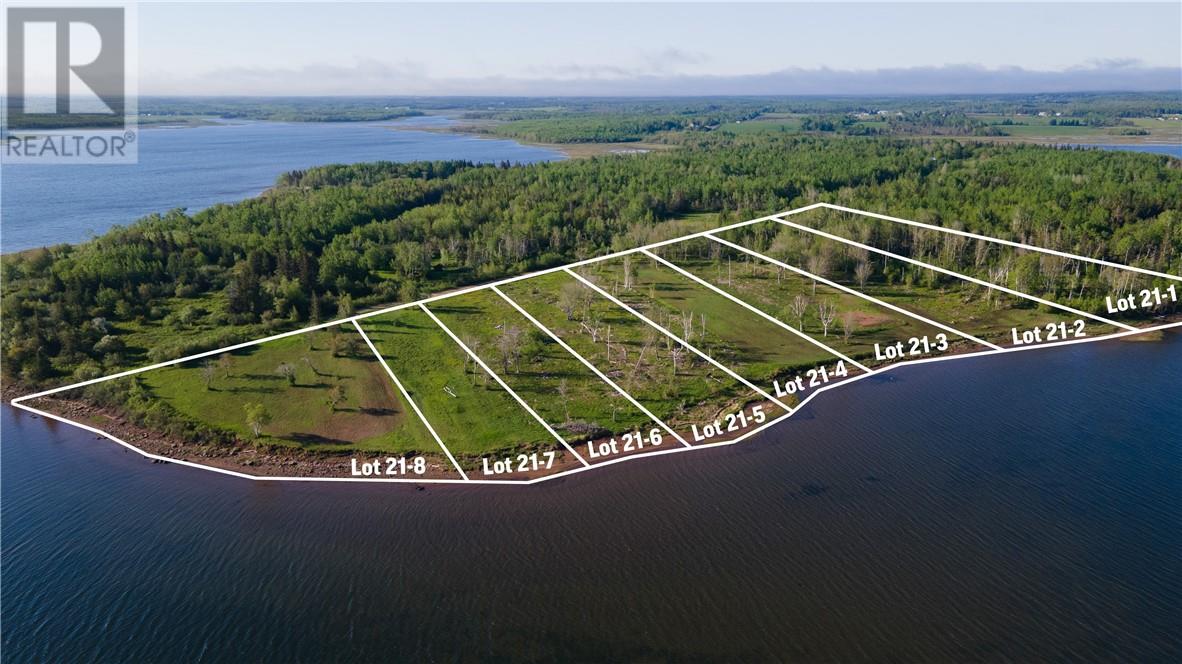 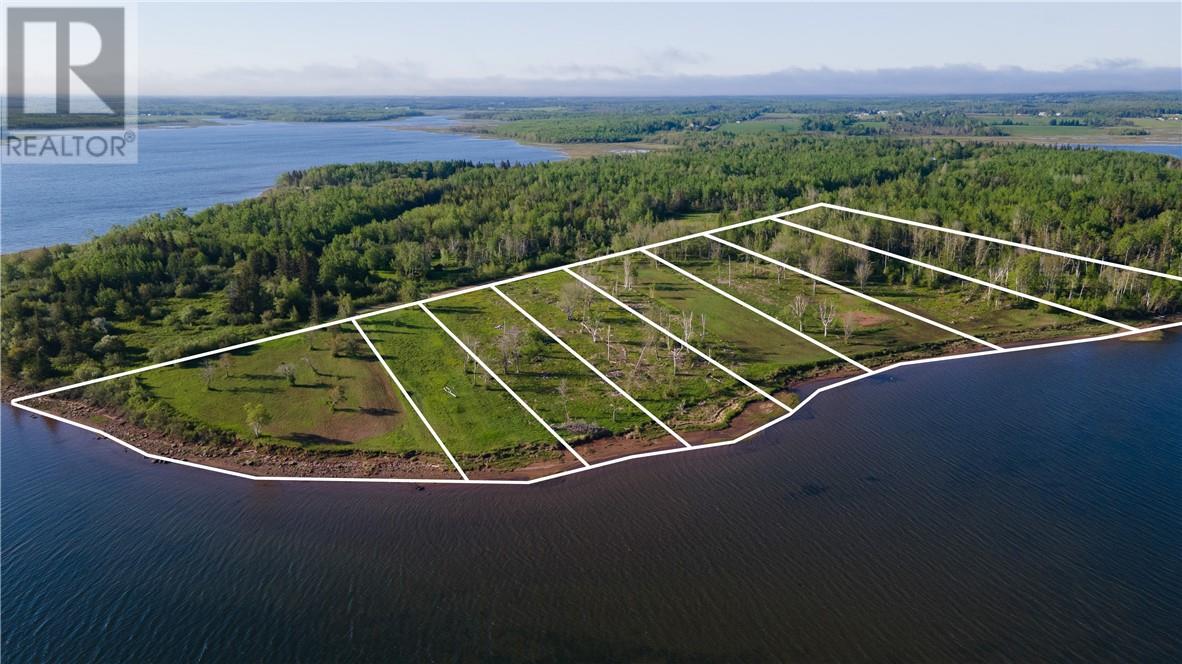 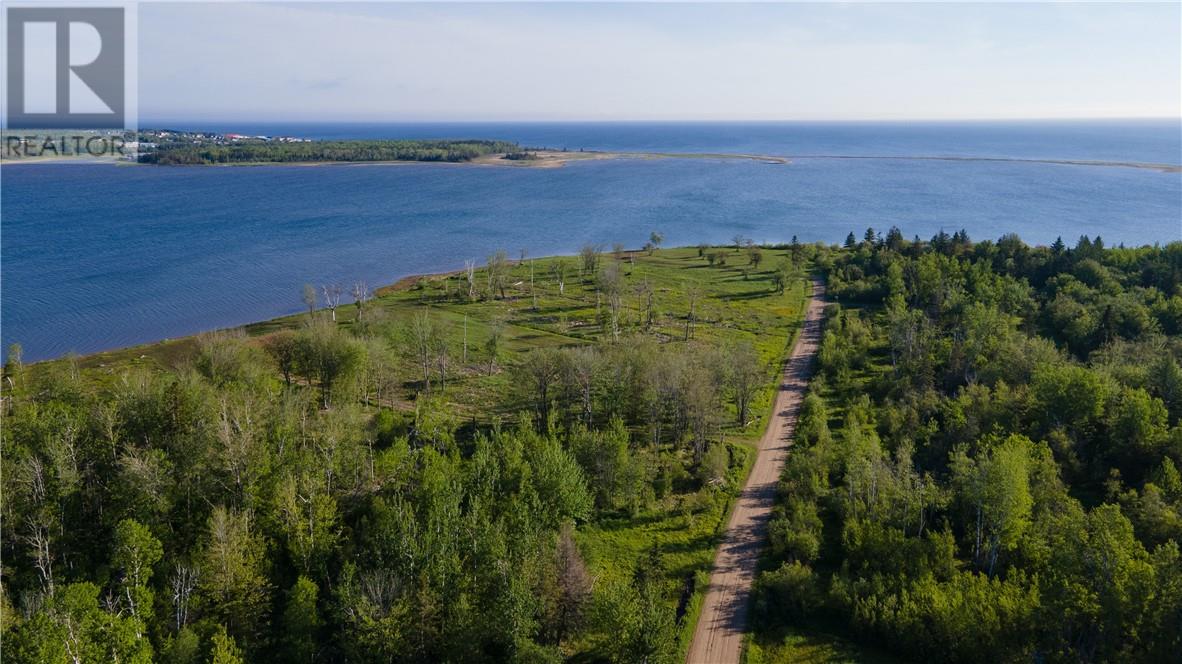 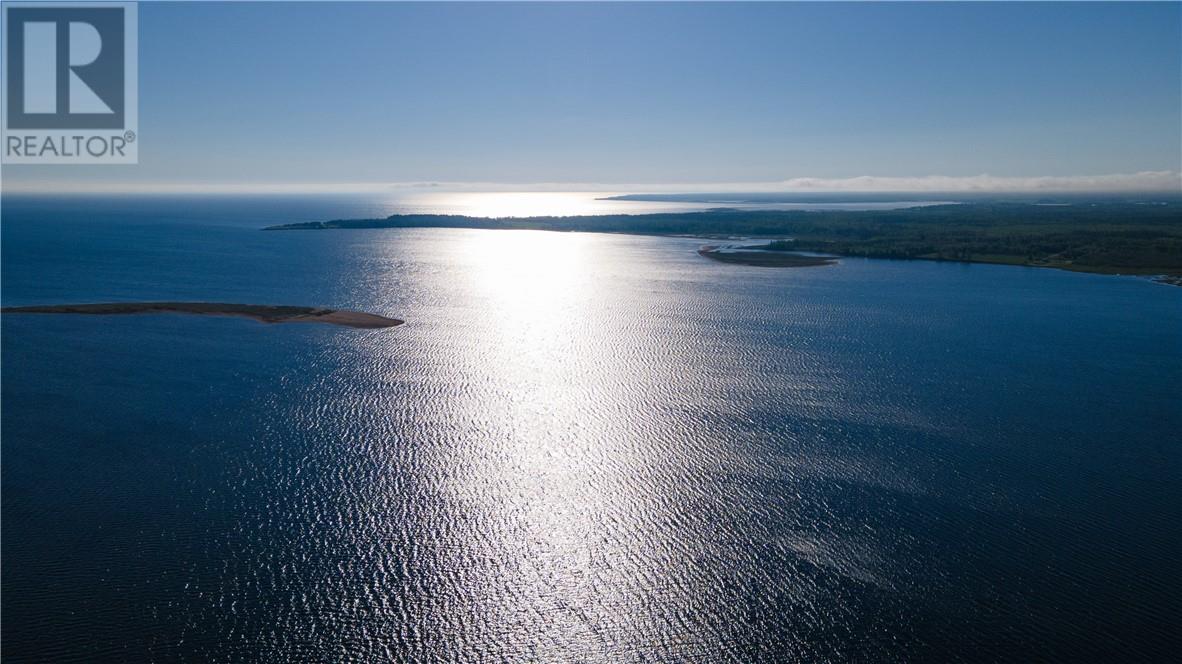 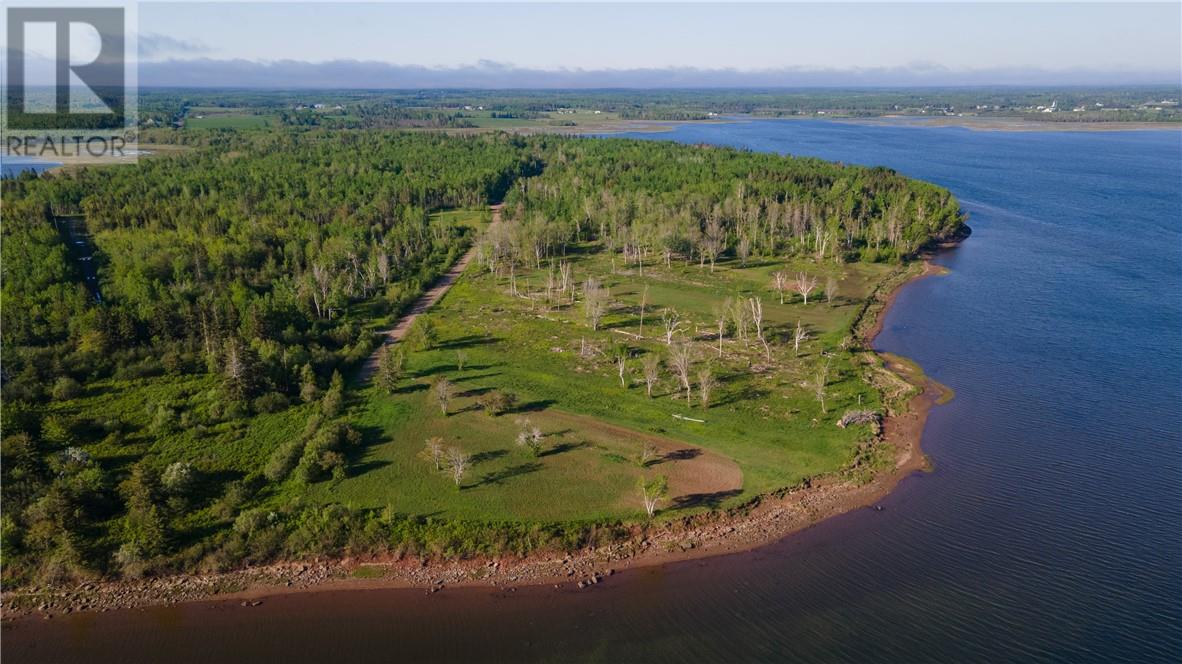 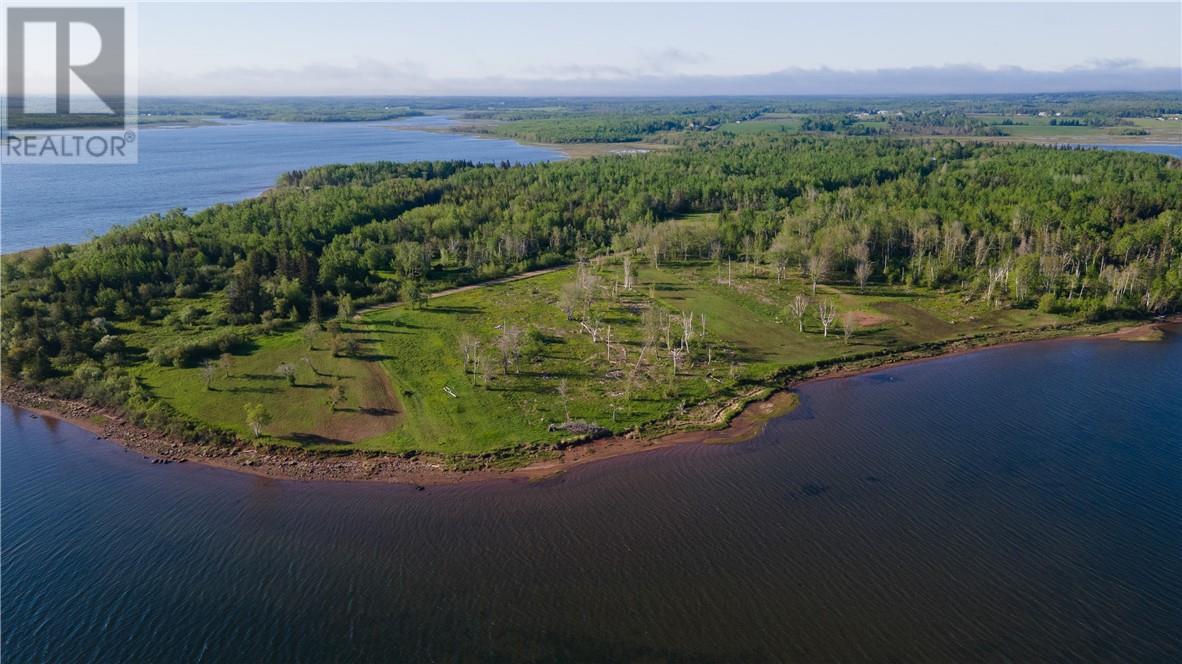 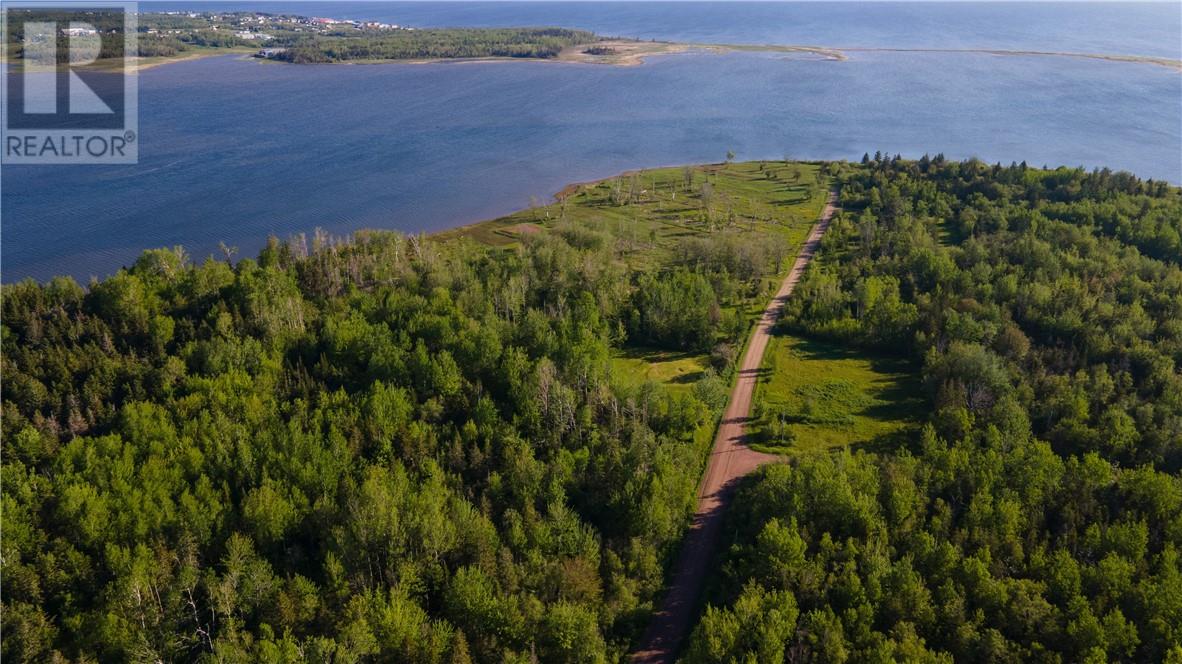 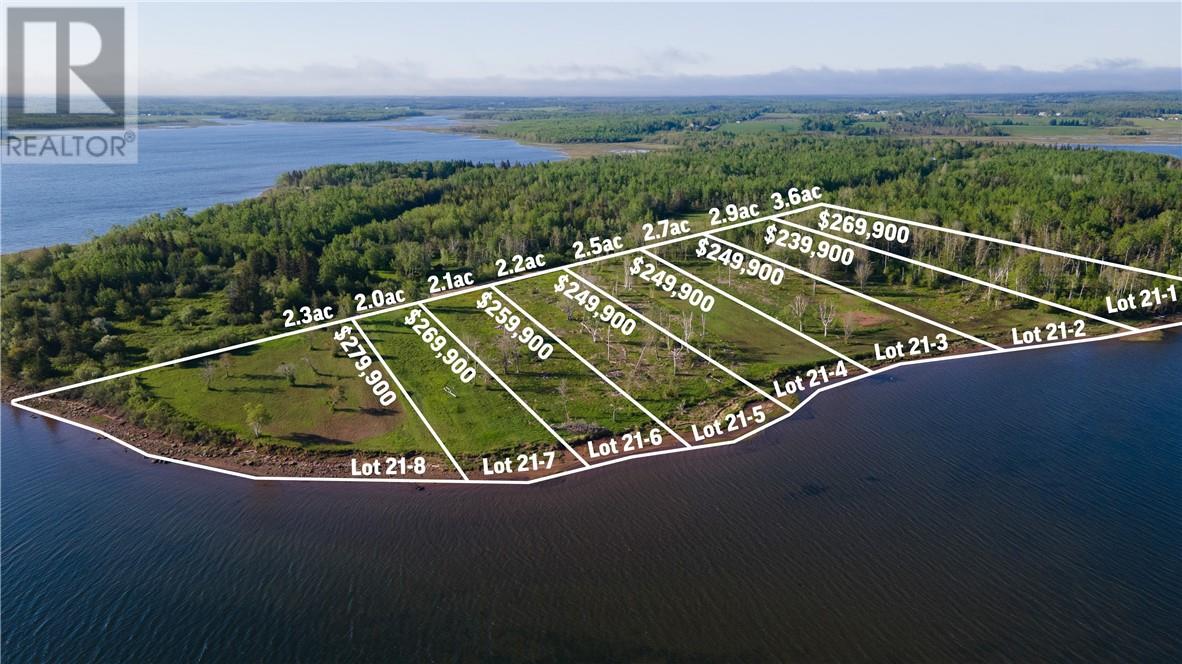 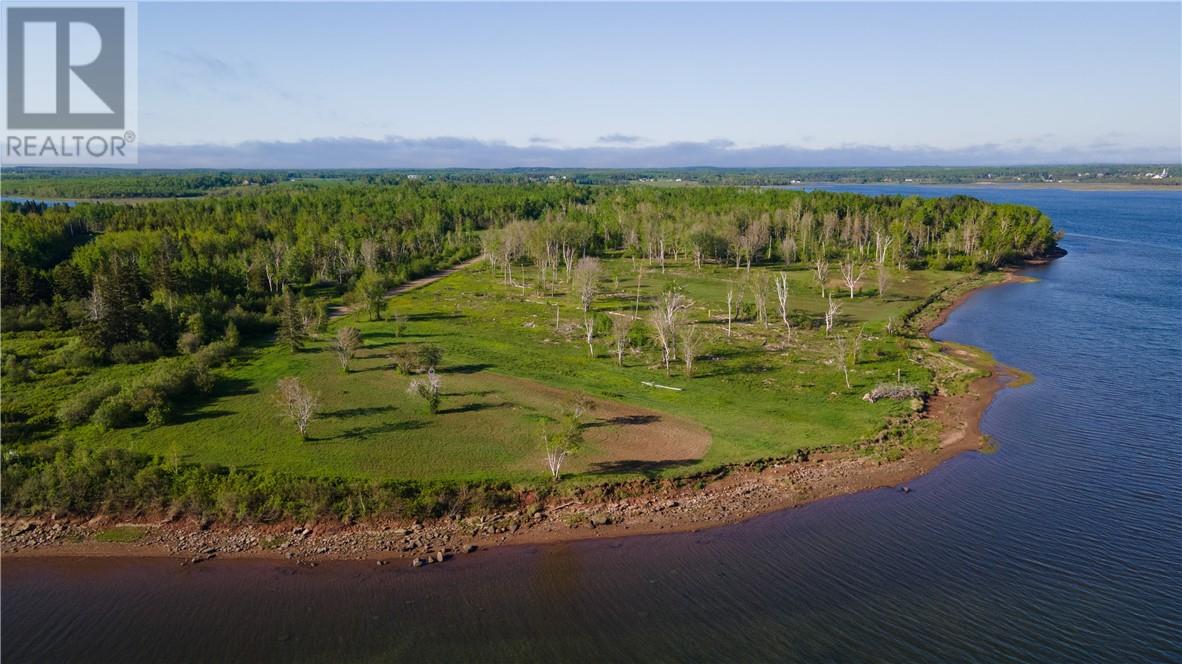 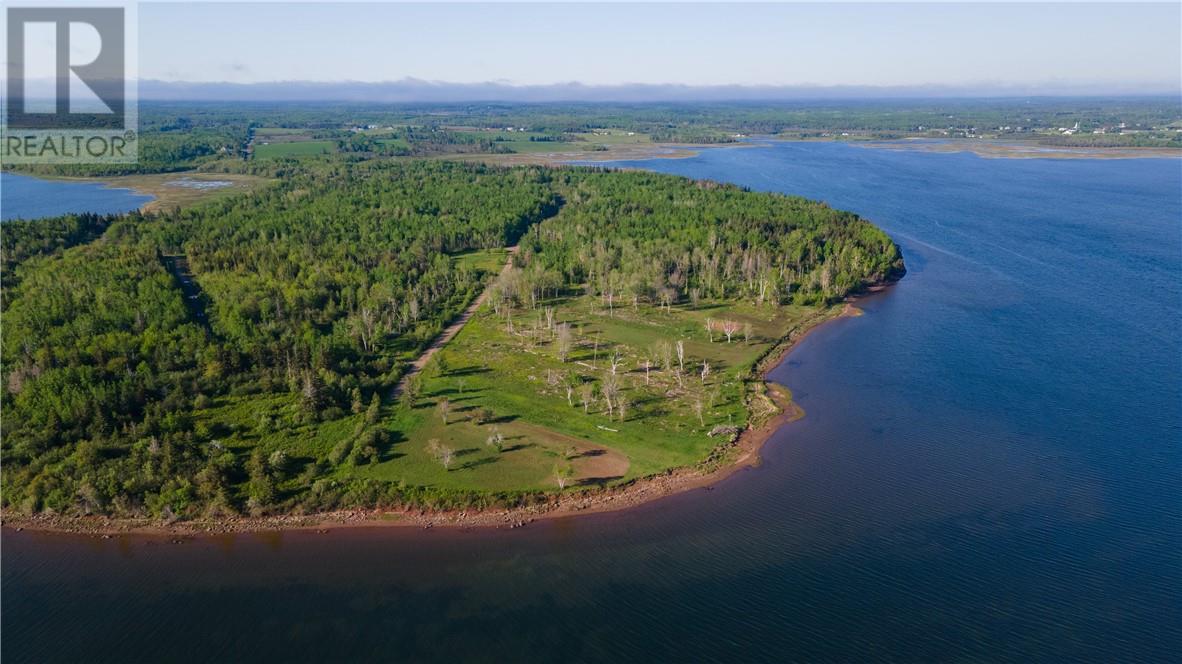