Looking for the ideal location to build your home, these lots in Lakeview Estates are for you. Located in an established subdivision just outside of Saint John yoiu experience country living while close to amenities. Lots offer at least 1 acre in size, culverts have been installed for access and most are partially cleared ready to build on. HST IS APPLICABLE ON SELLING PRICE. (id:26763)

The closest Bus station is Willow Grove Store in 6.78 km away from this MLS® Listing.

Unemployment rate in the area around Listing # NB038354 is 12.2 which is High in comparison to the other province neighbourhoods.

Population density per square kilometre in this community is 13.7 which is Low people per sq.km.

Average size of families in the area is 2.8. This is Below Average number in comparison to the whole region. Percent of families with children is 56.2% and it is Average. % of Married or living common law is around 66.9% and it is High.

Average Owner payments are Low in this area. $815 owners spent in average for the dwelling. Tenants are paying $690 in this district and it is Low comparing to other cities. 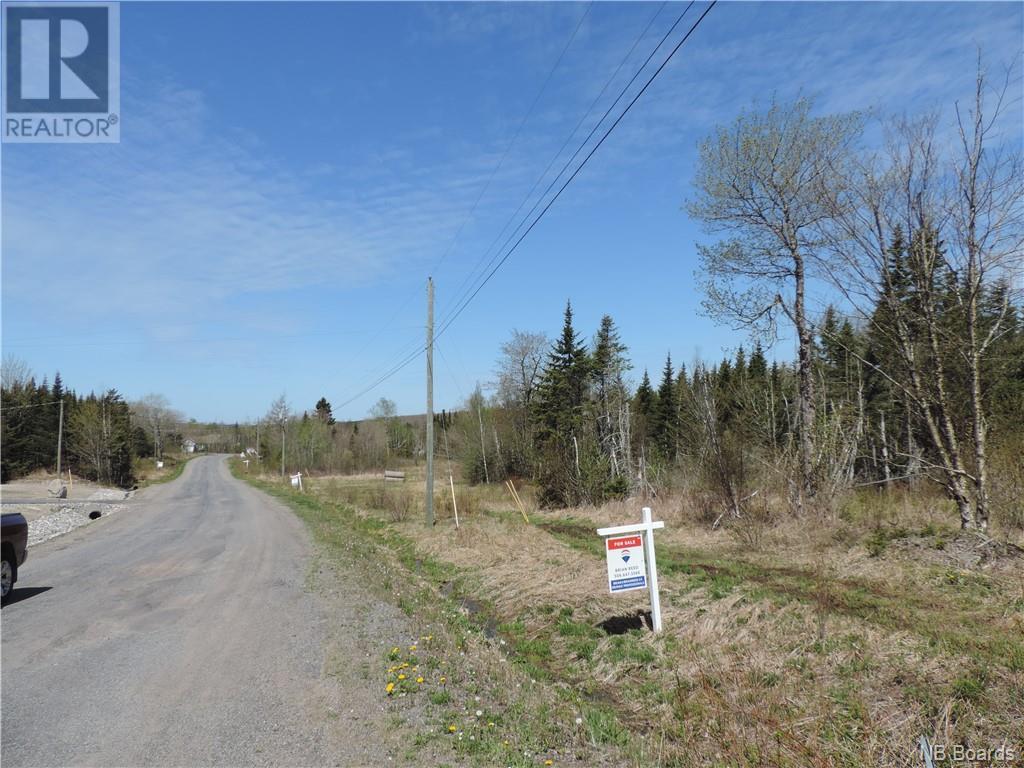 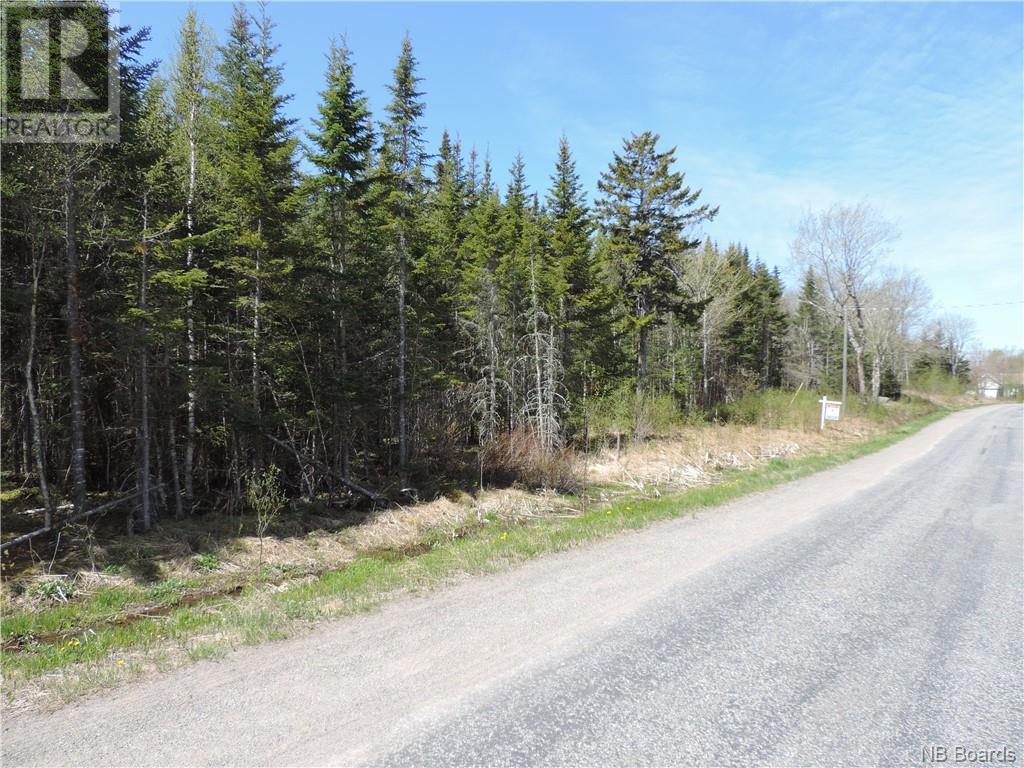 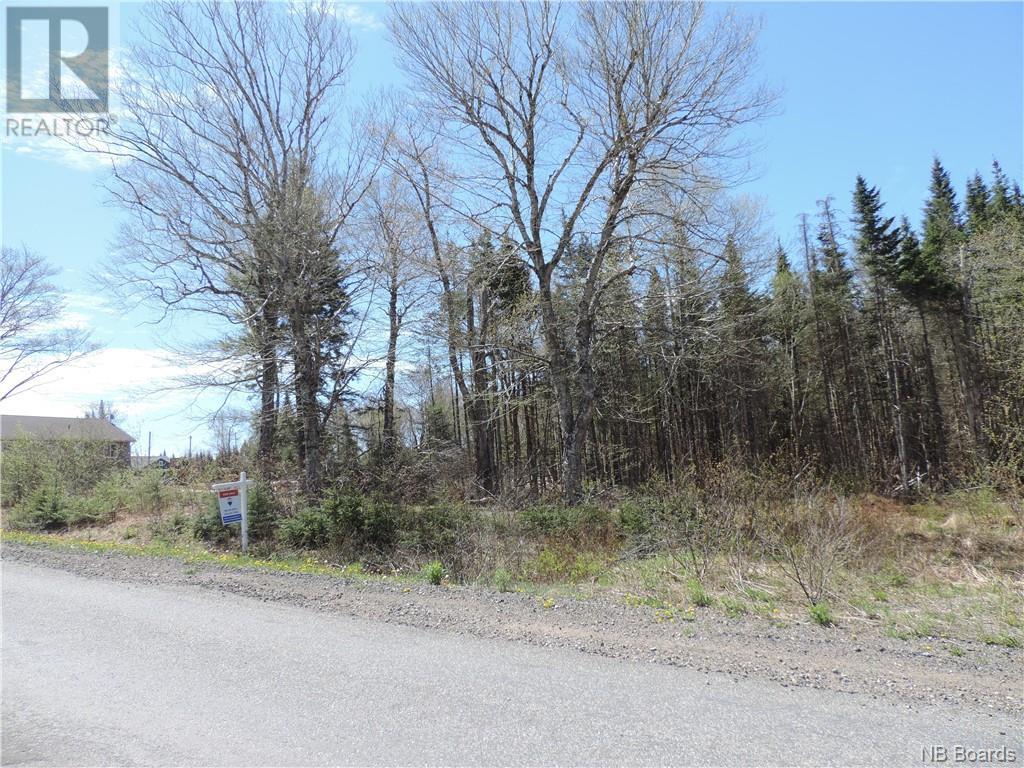 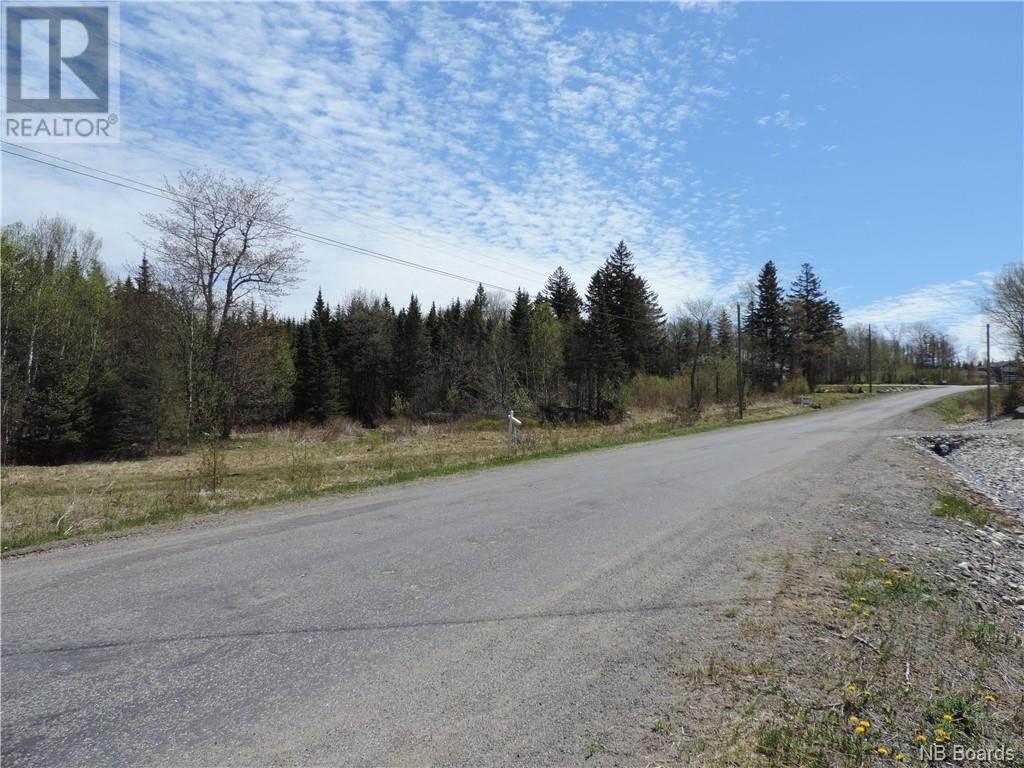 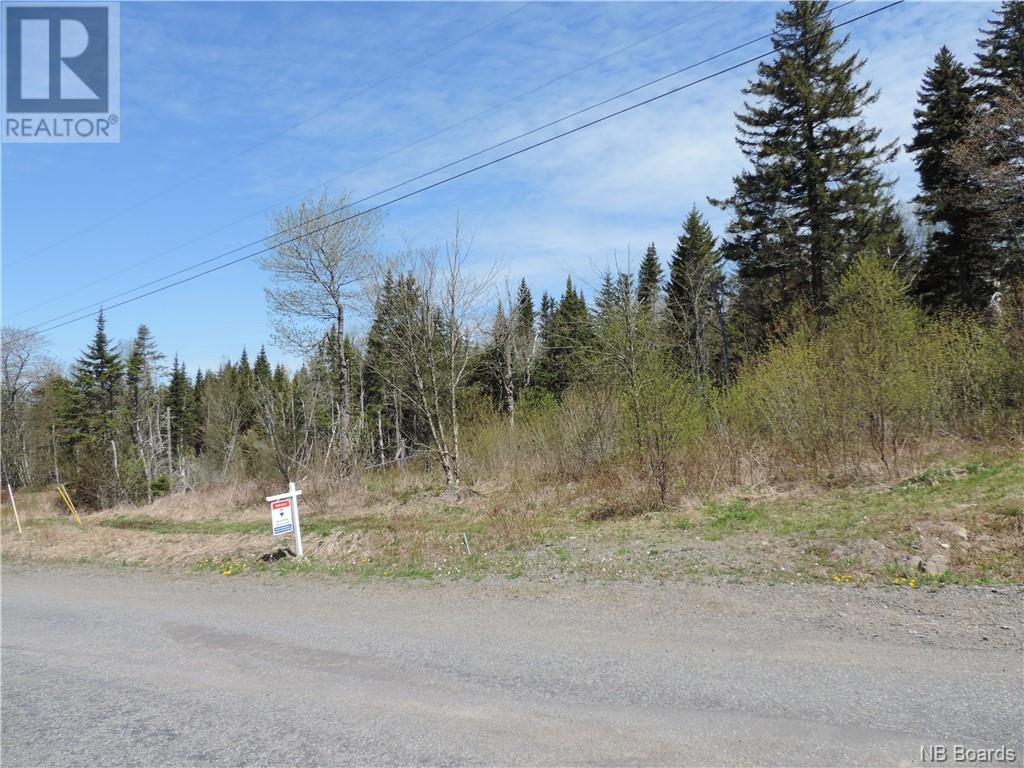 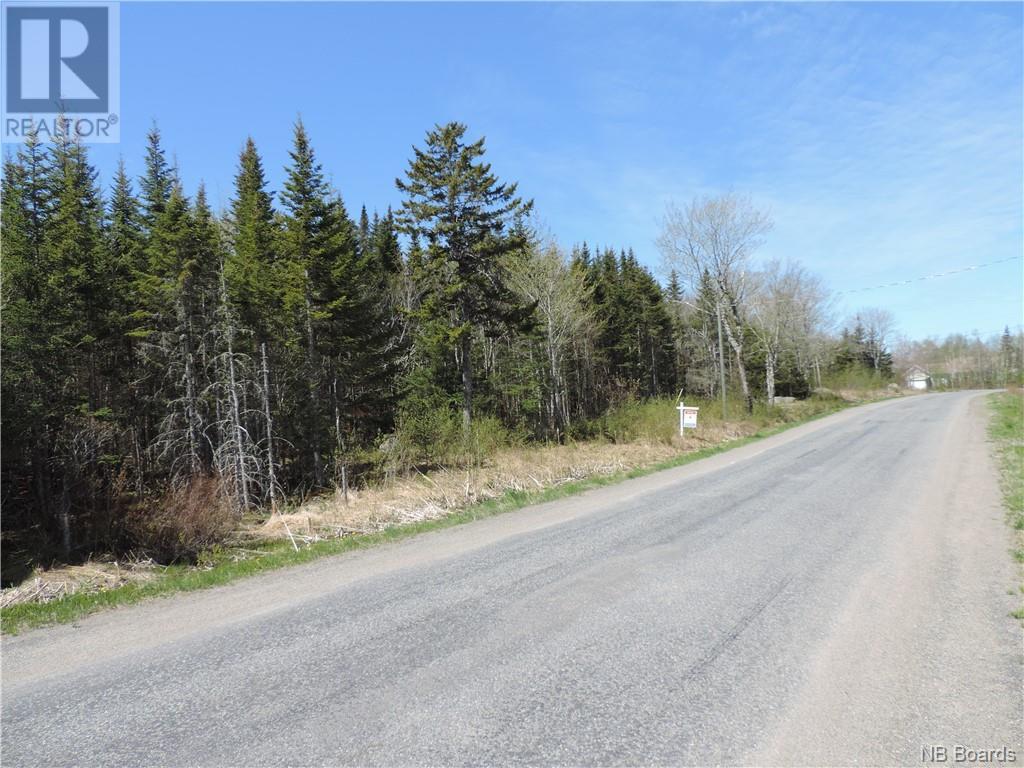 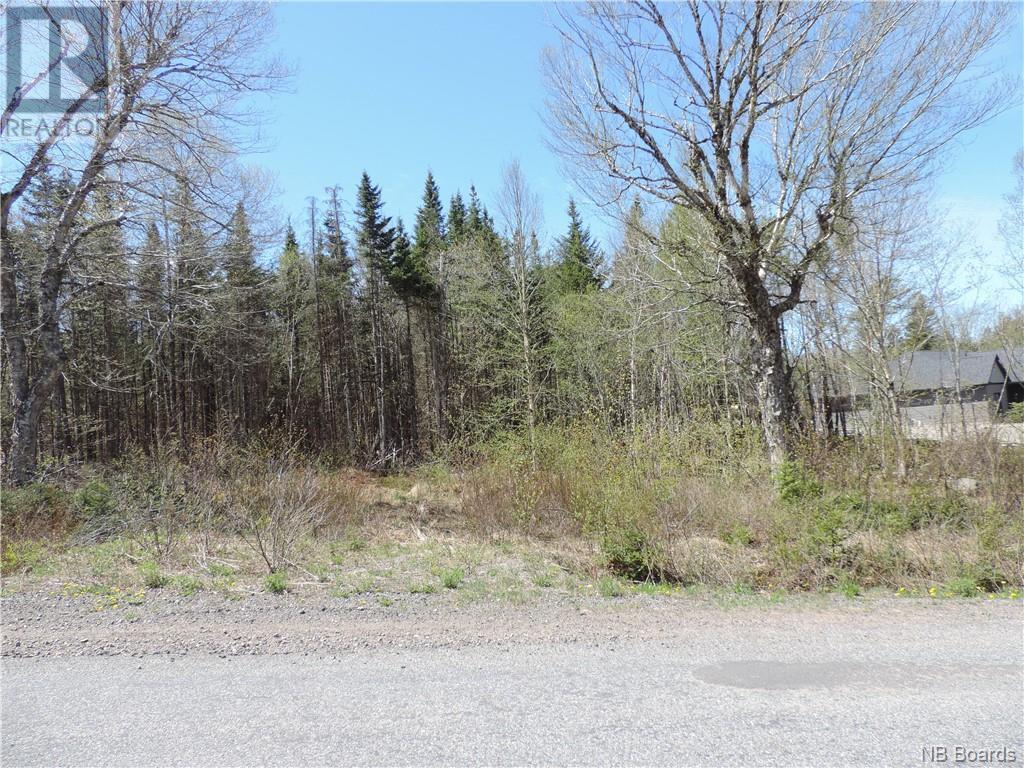