Welcome to the newest family driven resort area on Prince Edward Island! Large single-residential building lots with unbelievable ocean views at Glasgow Hills Resort and Golf Course. Lot 21 (see attached development plan). The famous East Coast lifestyle awaits you in this renowned and picturesque area of Prince Edward Island. Stroll to the clubhouse in the mornings to get set up for your daily round at one of PEI's best golf experiences, or wander over to Piper's Restaurant and Patio for a late lunch or memorable evening dinner. The level of service delivered by the staff at Glasgow Hills is renowned for its attention to detail and customer satisfaction. The property's housing development boasts both a central water system and underground electrical service. The roadways are annually maintained and the golf course staff offer custom lawncare plans for individual homeowners. Sit back and enjoy the good life on wonderful Prince Edward Island. Year round access and a growing list of amenities and services onsite makes this a great investment opportunity. New for 2022* 15km of custom designed multi-use sport trails! Building lots are located adjacent to Hole 9 and Glasgow Hills Drive within Glasgow Hills Resort and Golf Club, just 25 minutes from Charlottetown and 5 minutes to North Rustico and Cavendish's world class parks and beaches. Come and experience the breathtaking water views and premier hillside setting for yourself! (id:26763)

The closest Bus station is Stockman Drive & Miller Drive in 18.86 km away from this MLS® Listing.

Unemployment rate in the area around Listing # 202212266 is 11.2 which is Above Average in comparison to the other province neighbourhoods.

This real estate is located in New Glasgow where population change between 2011 and 2016 was -1.7%. This is Below Average in comparison to average growth rate of this region.

Population density per square kilometre in this community is 13.9 which is Low people per sq.km.

Average size of families in the area is 2.9. This is Average number in comparison to the whole region. Percent of families with children is 56.1% and it is Average. % of Married or living common law is around 67.5% and it is High.

Average Owner payments are Low in this area. $901 owners spent in average for the dwelling. Tenants are paying $757 in this district and it is Low comparing to other cities.

8.2% of Population in this district are Renters and it is Low comparing to other BC cities and areas.

0% of all population in the area around this property using Public Transport which is , 98.8% of using population are using Cars, which is High. 0% of people using Bicycles and it is . 0% of population are walking which is 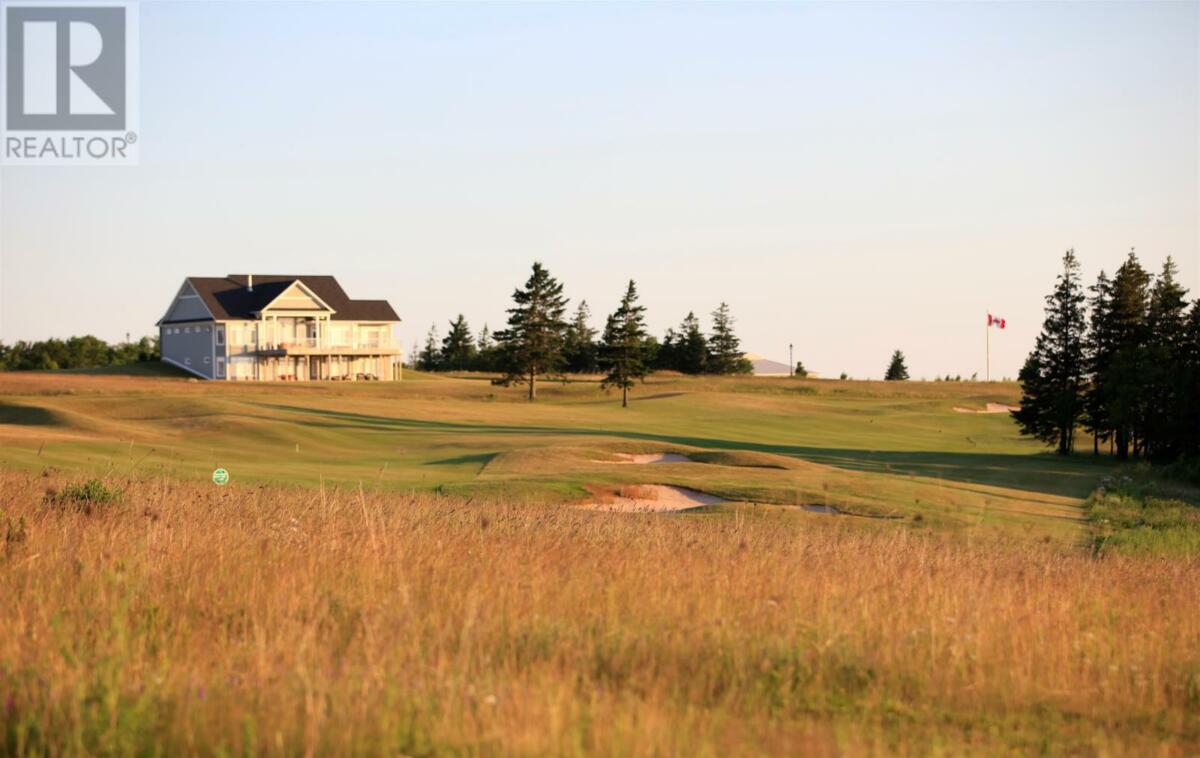 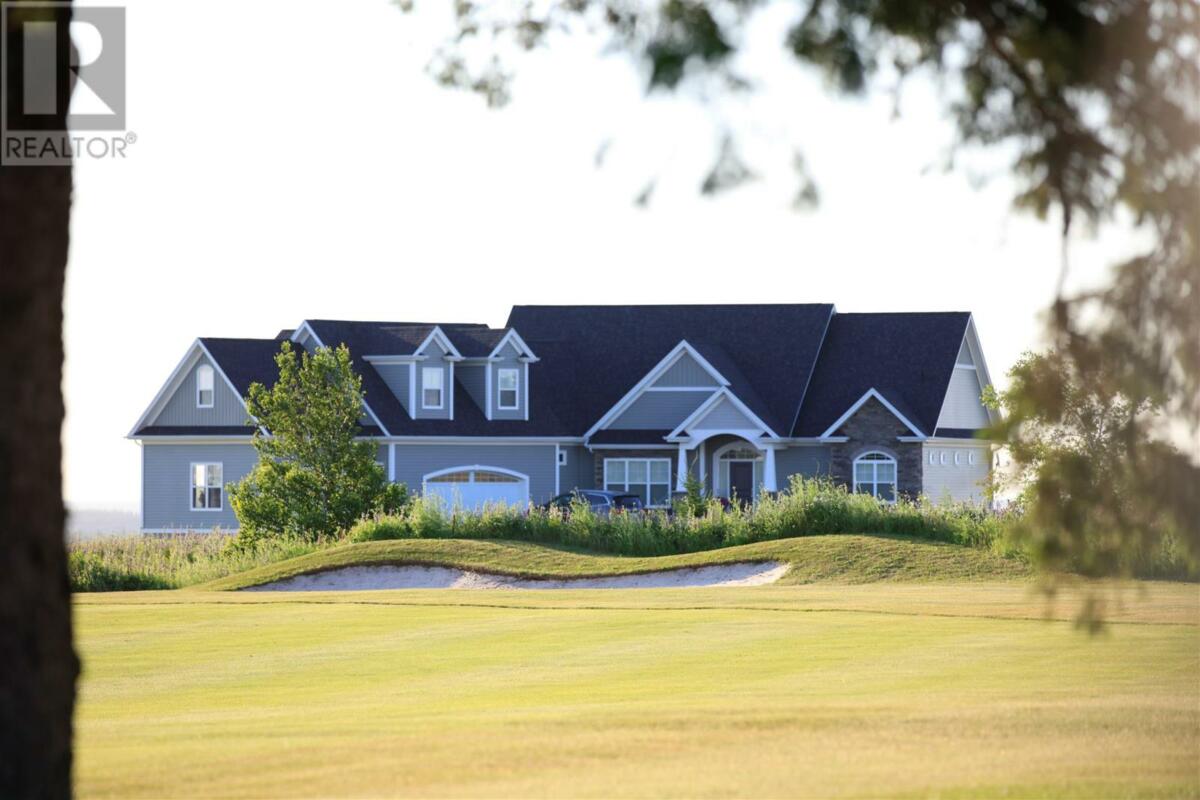 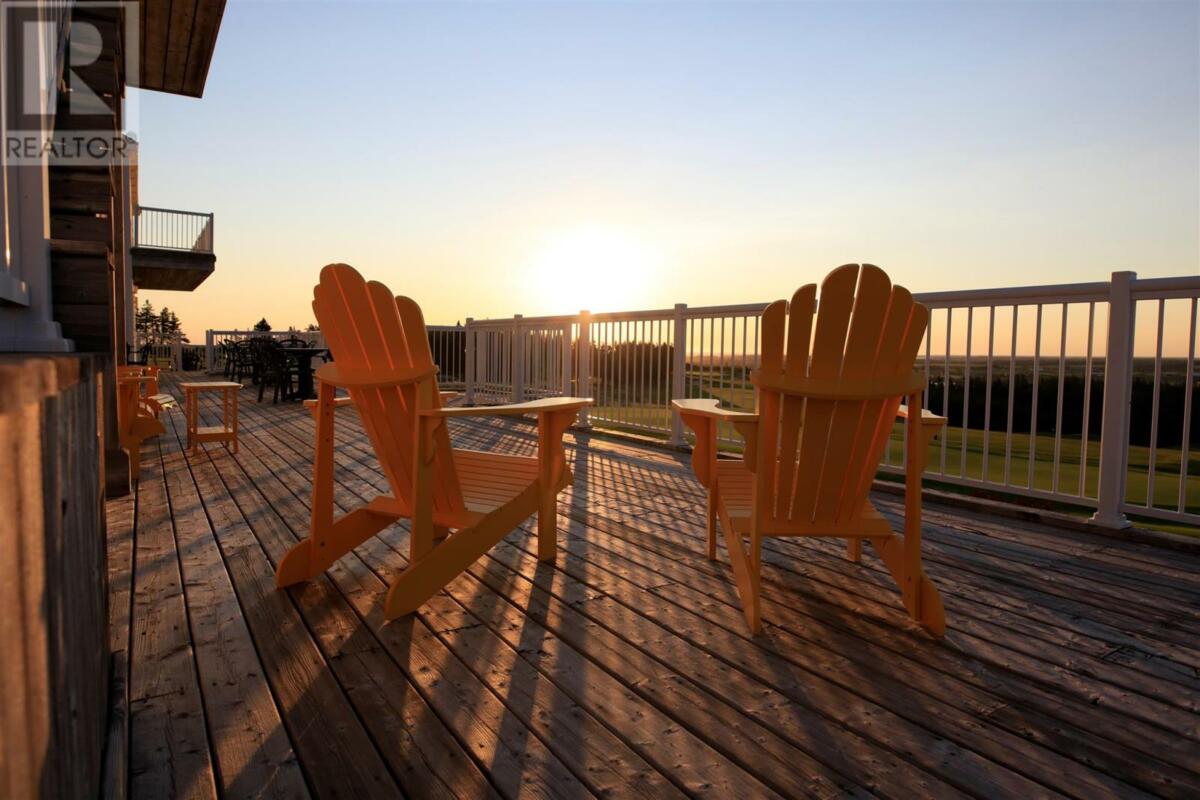 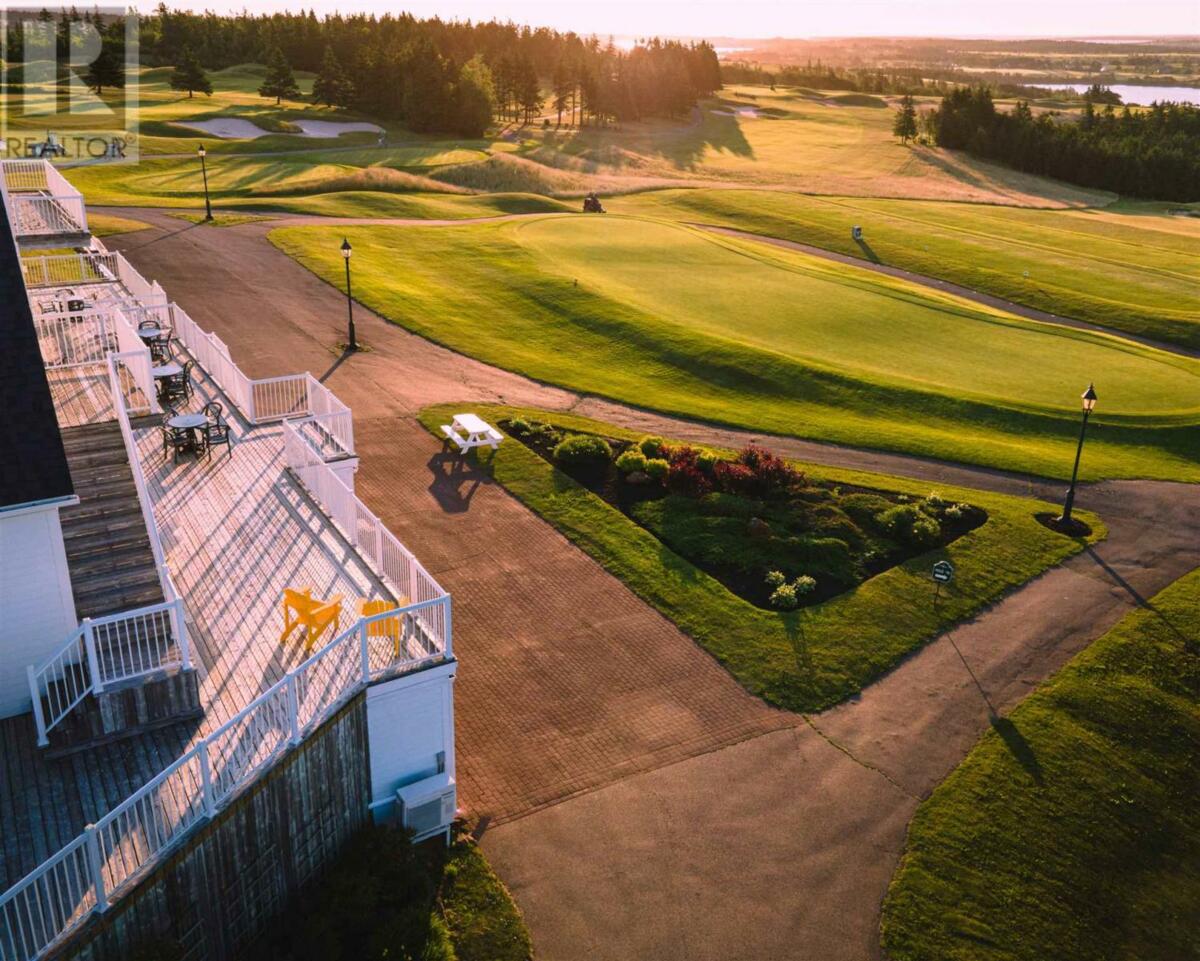 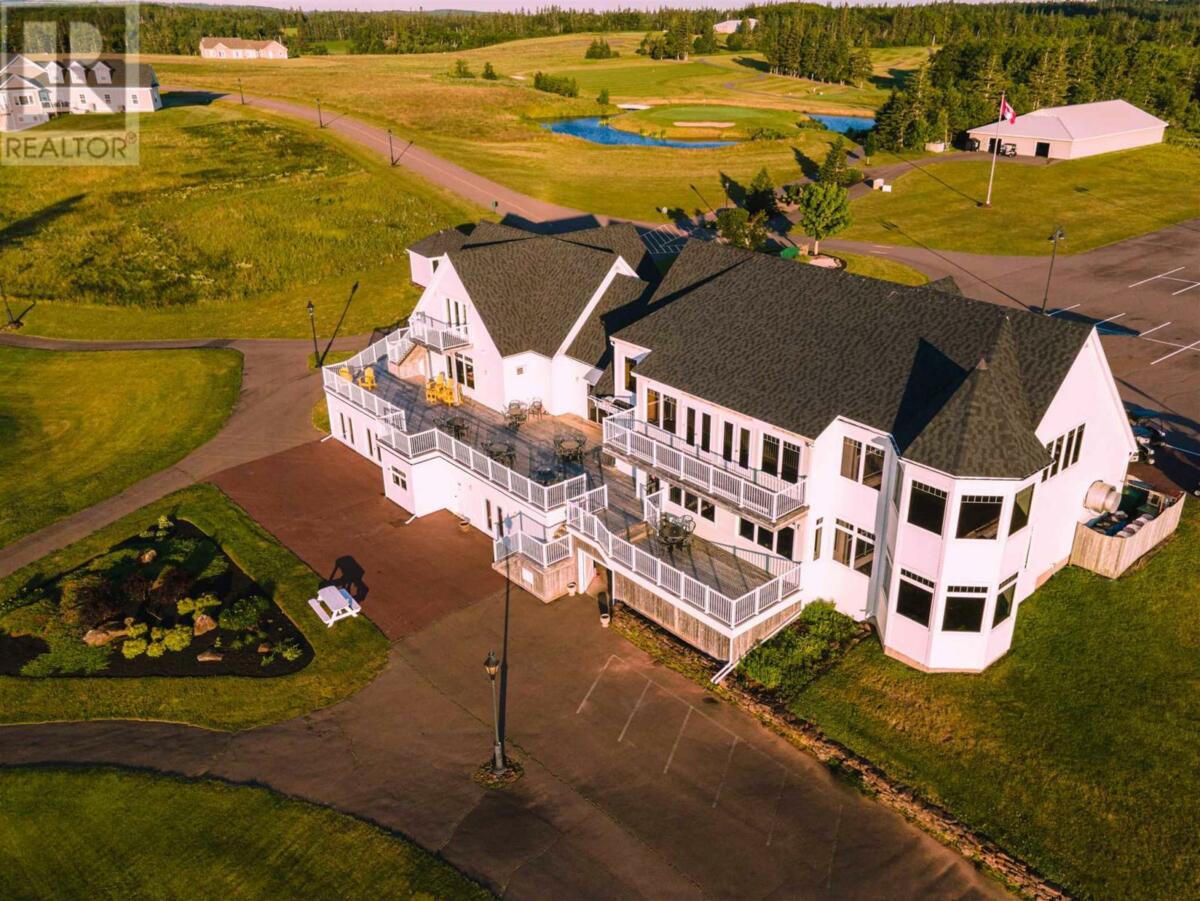 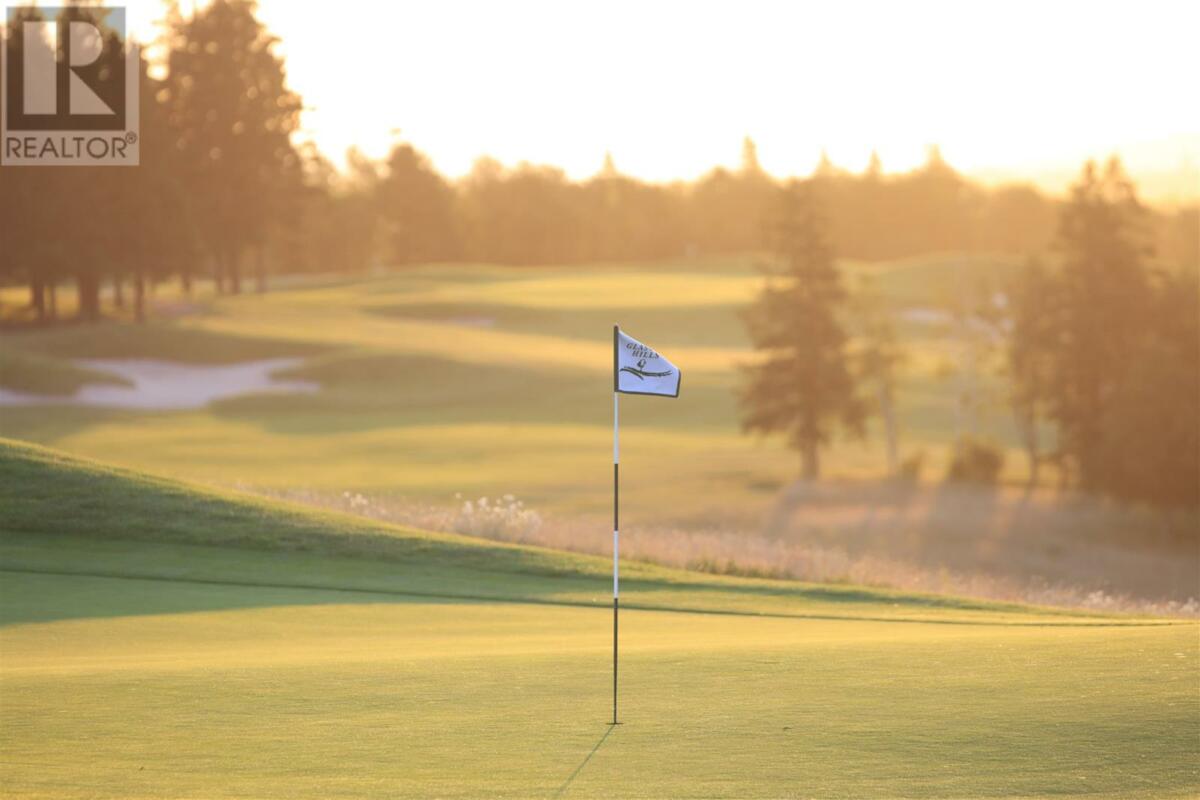 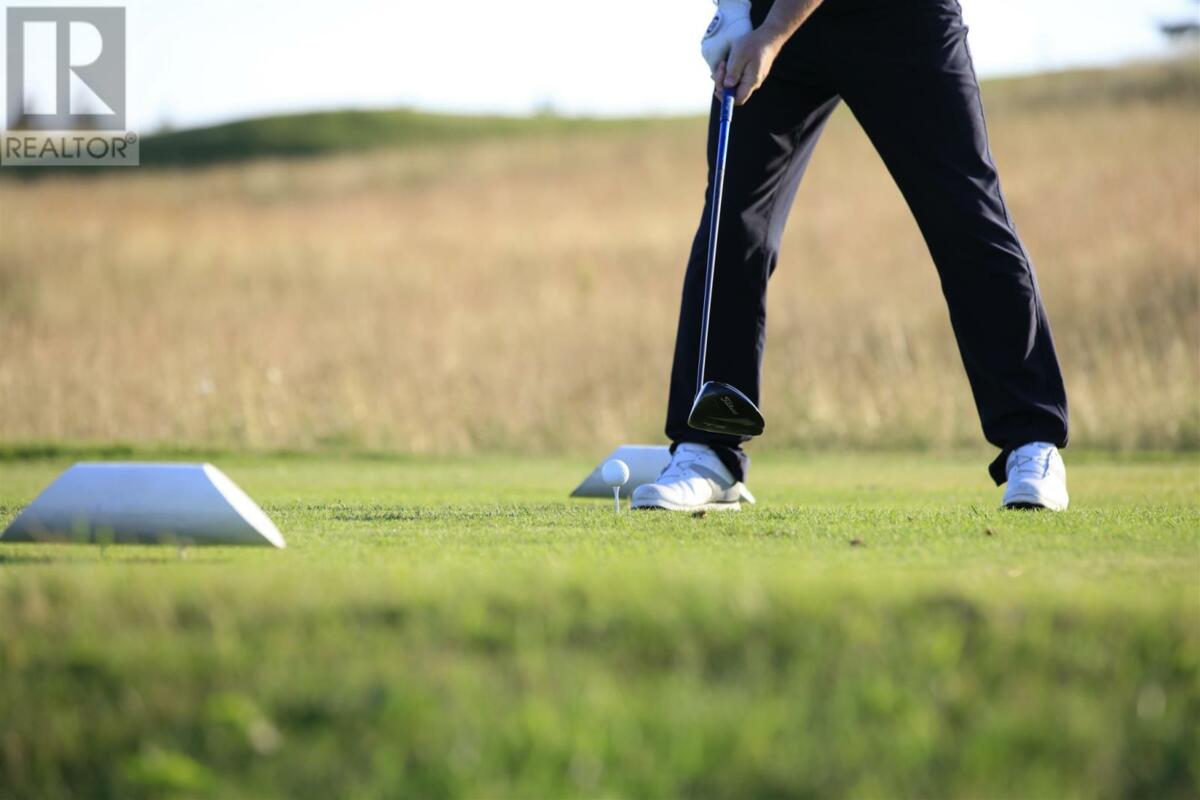 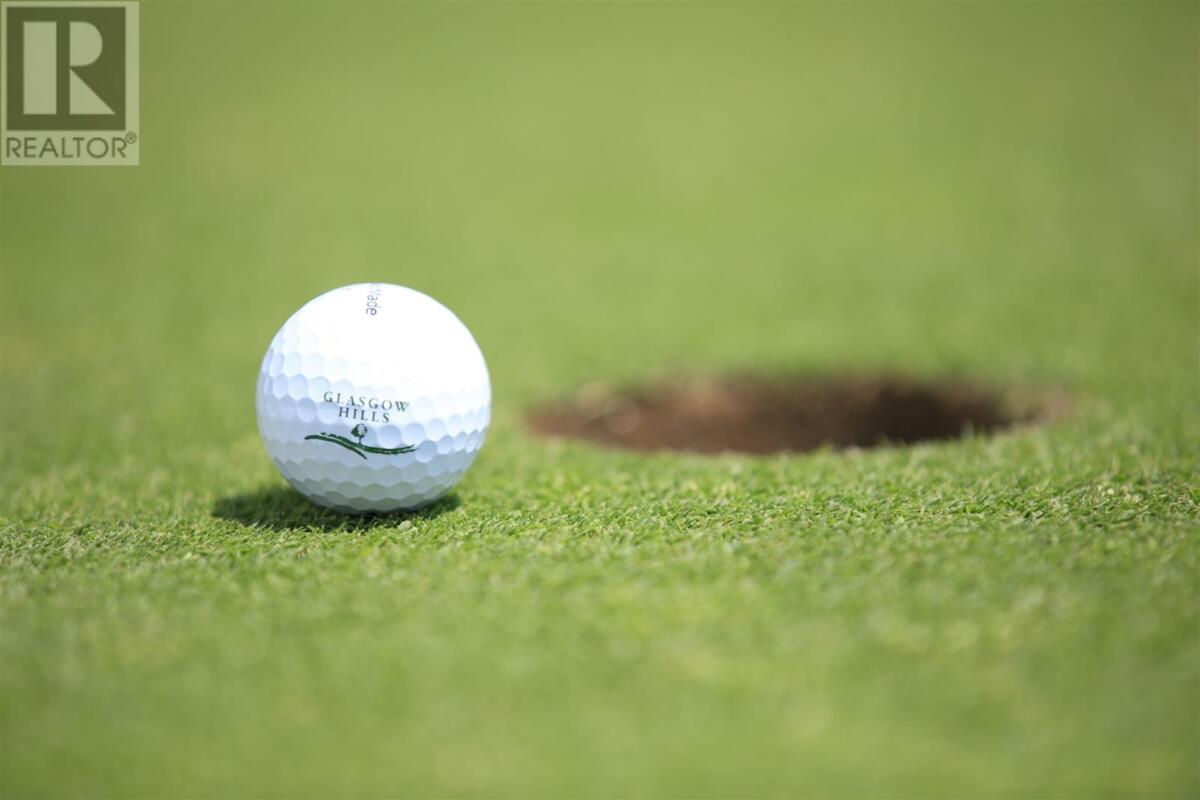 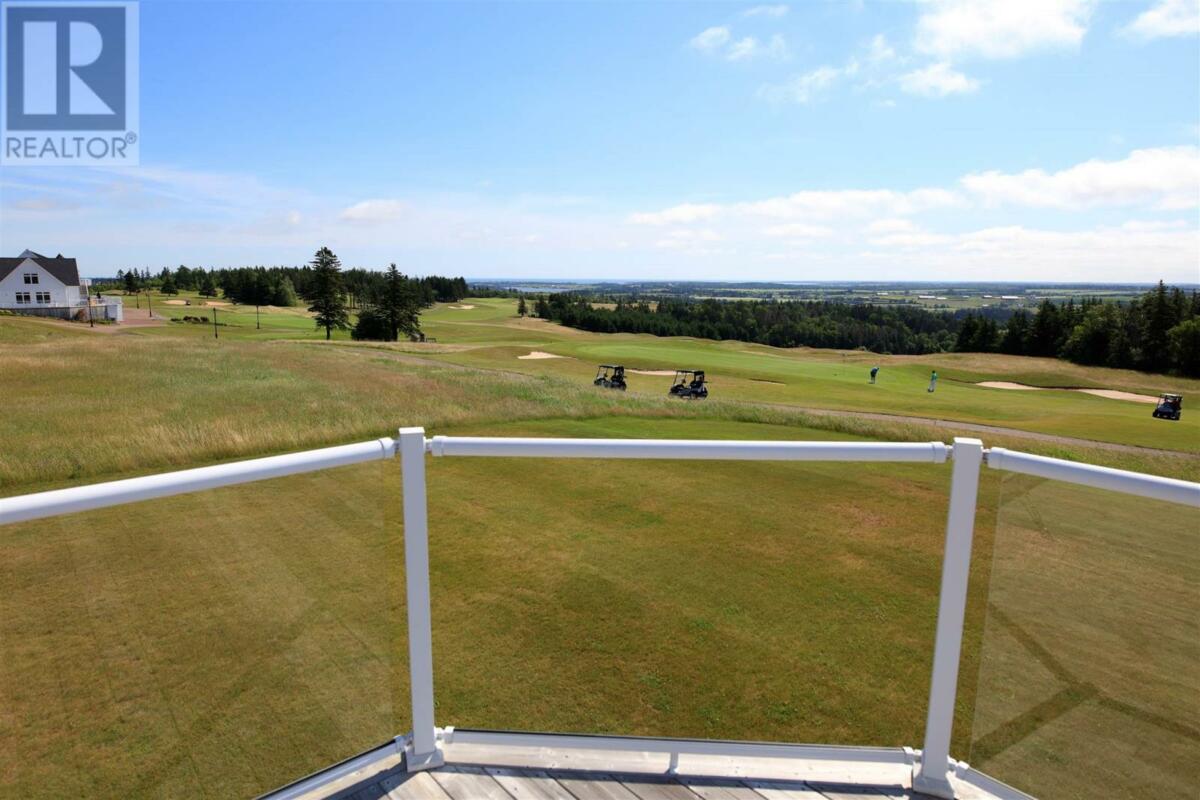 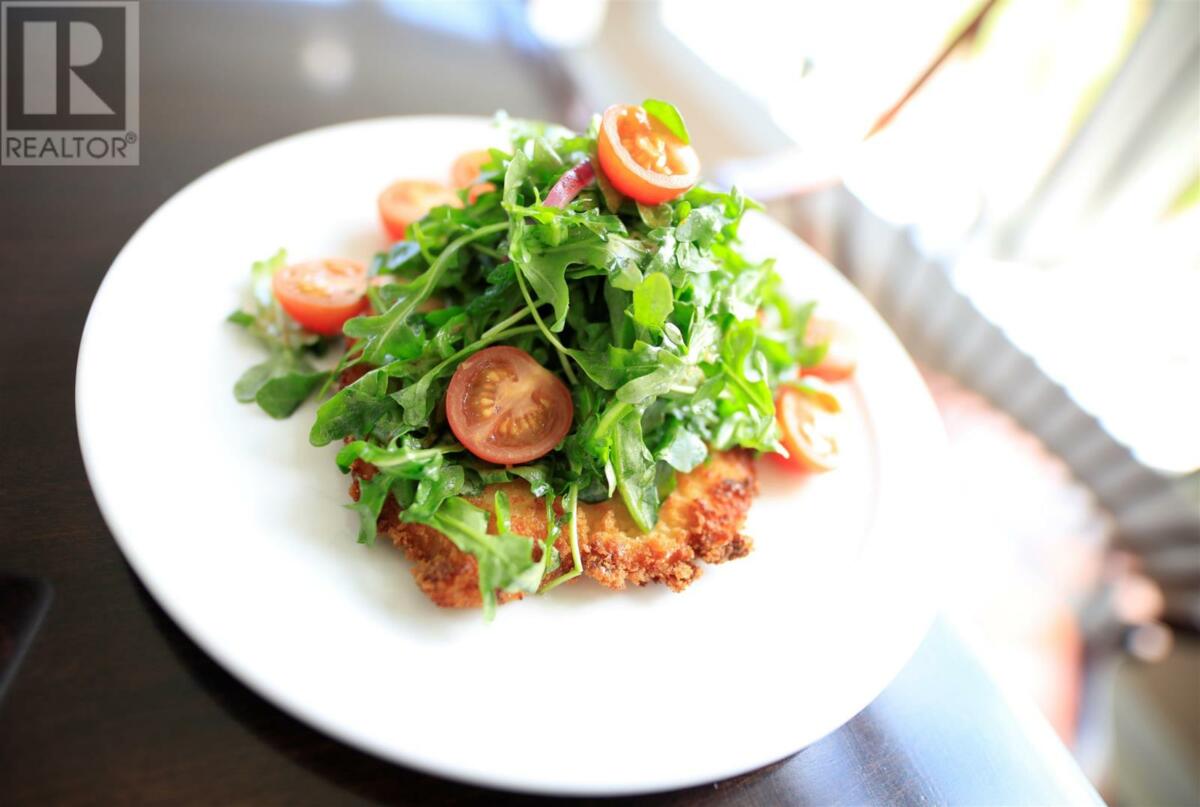 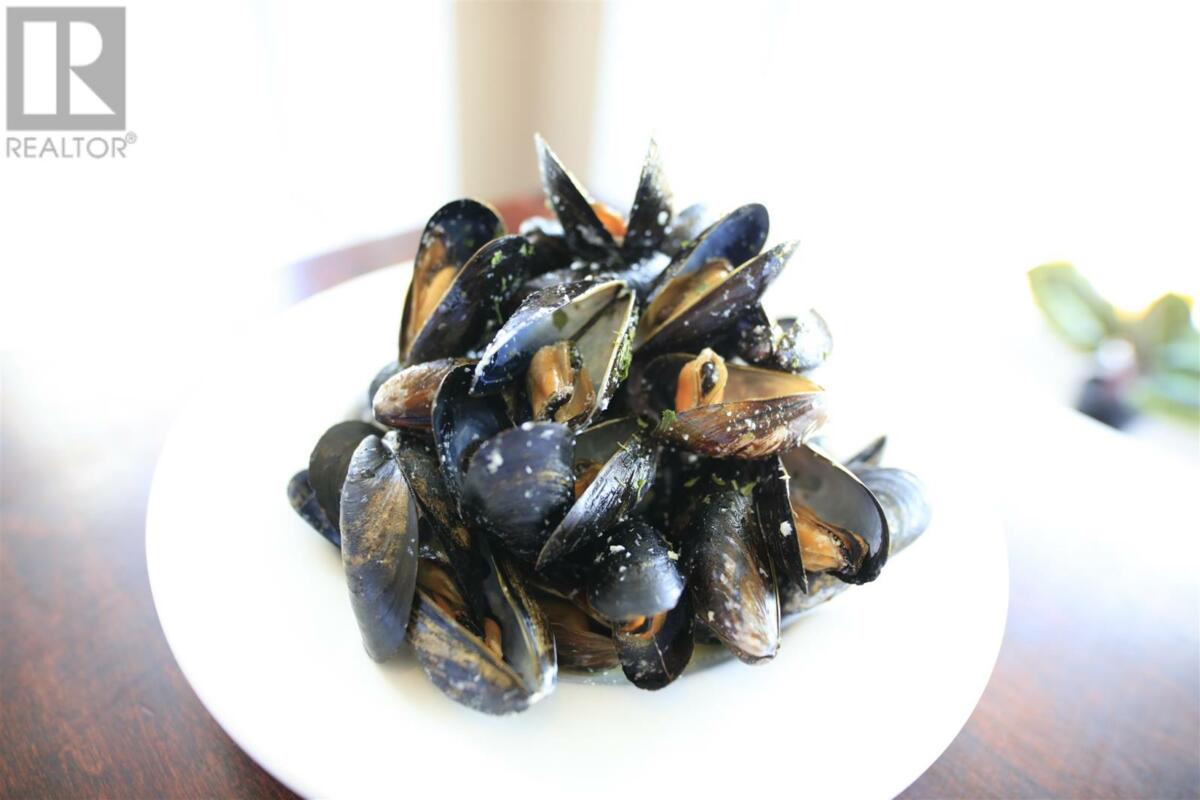 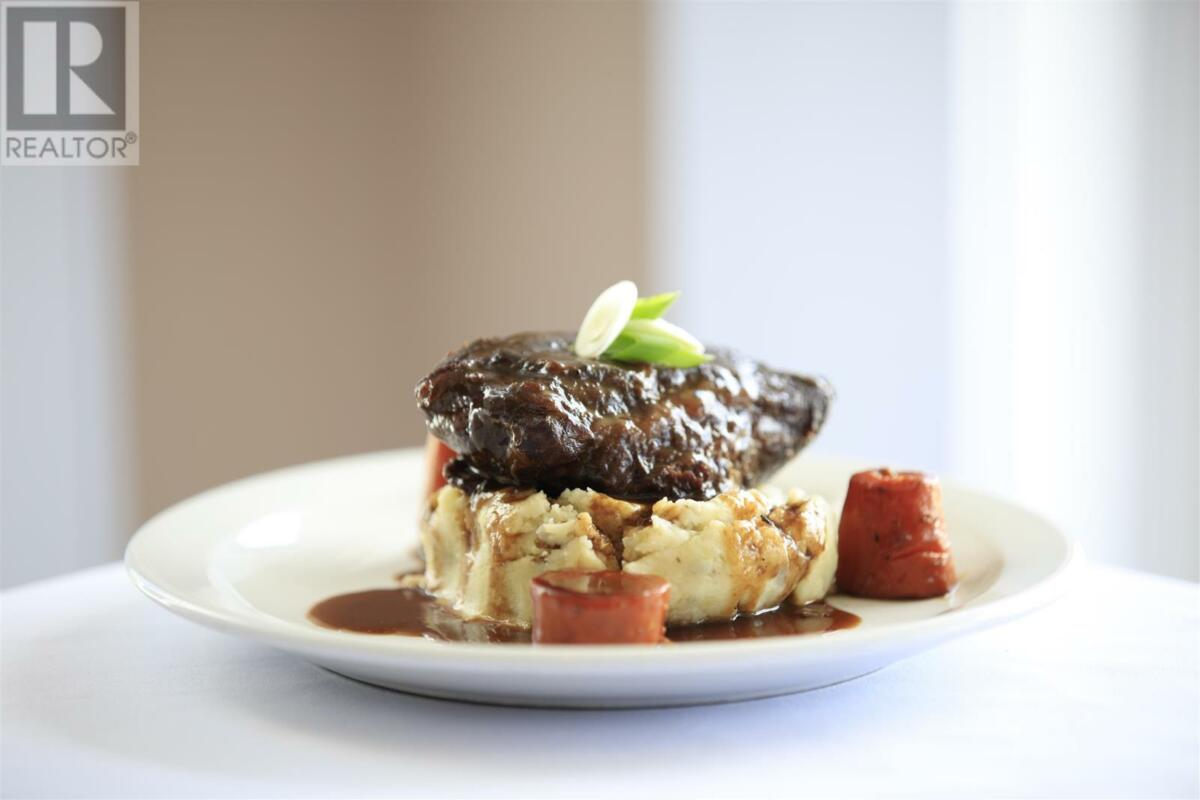 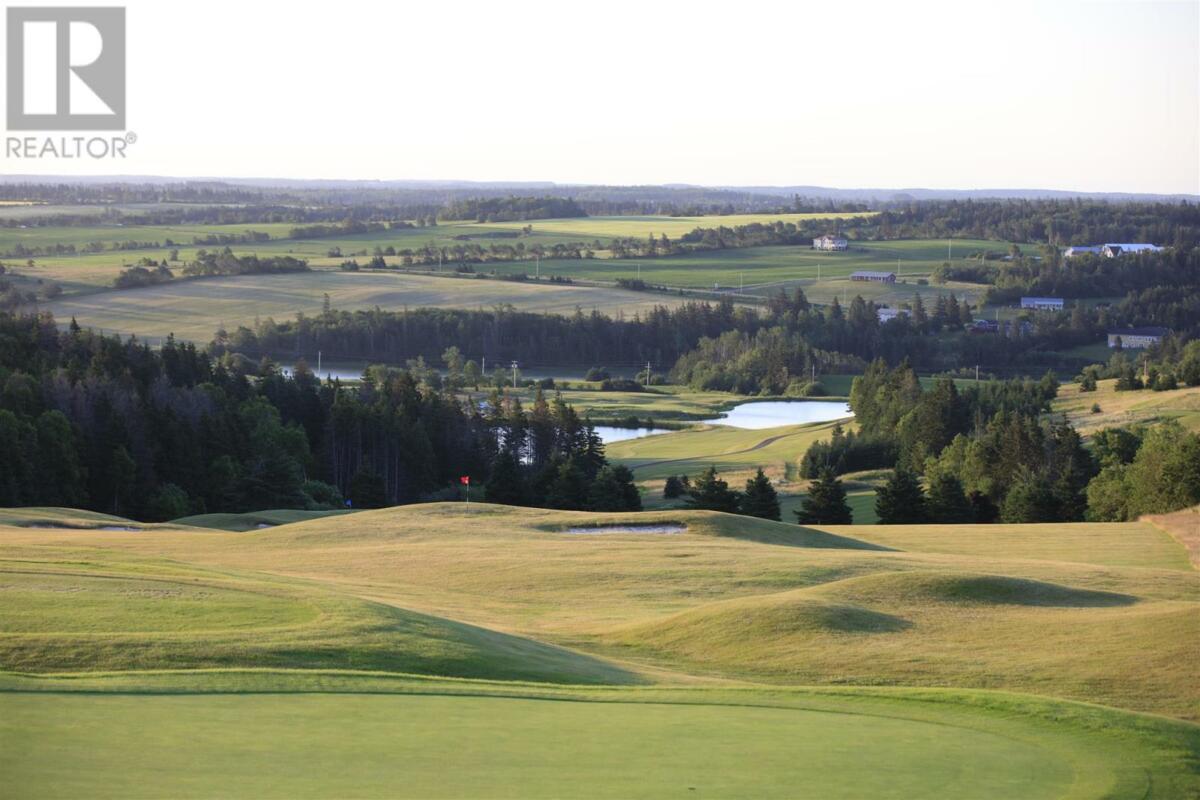 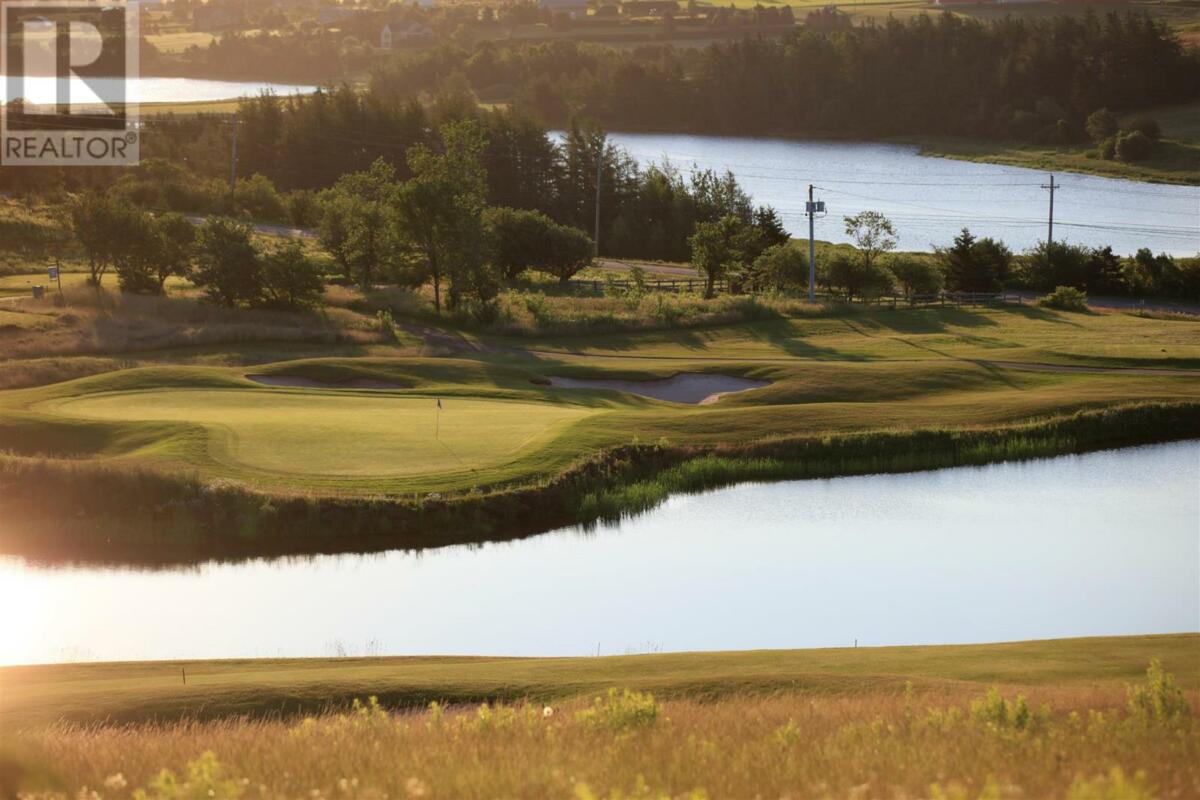 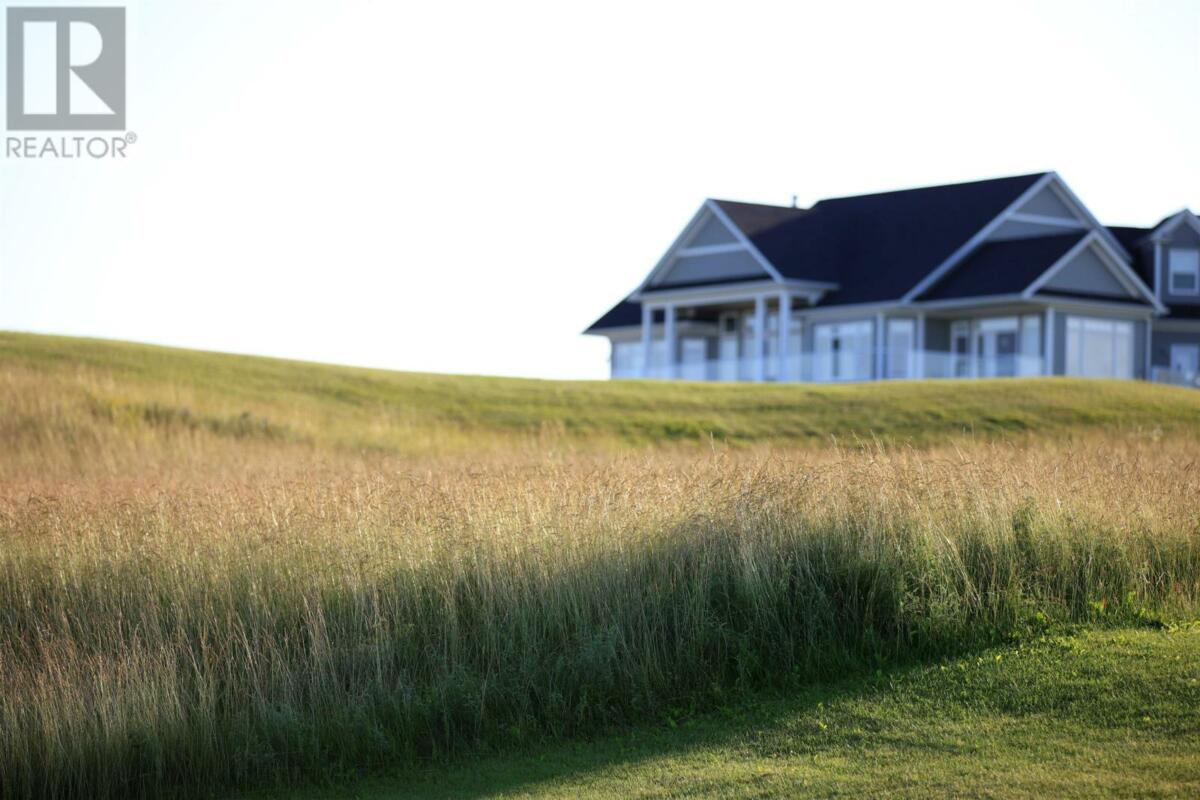 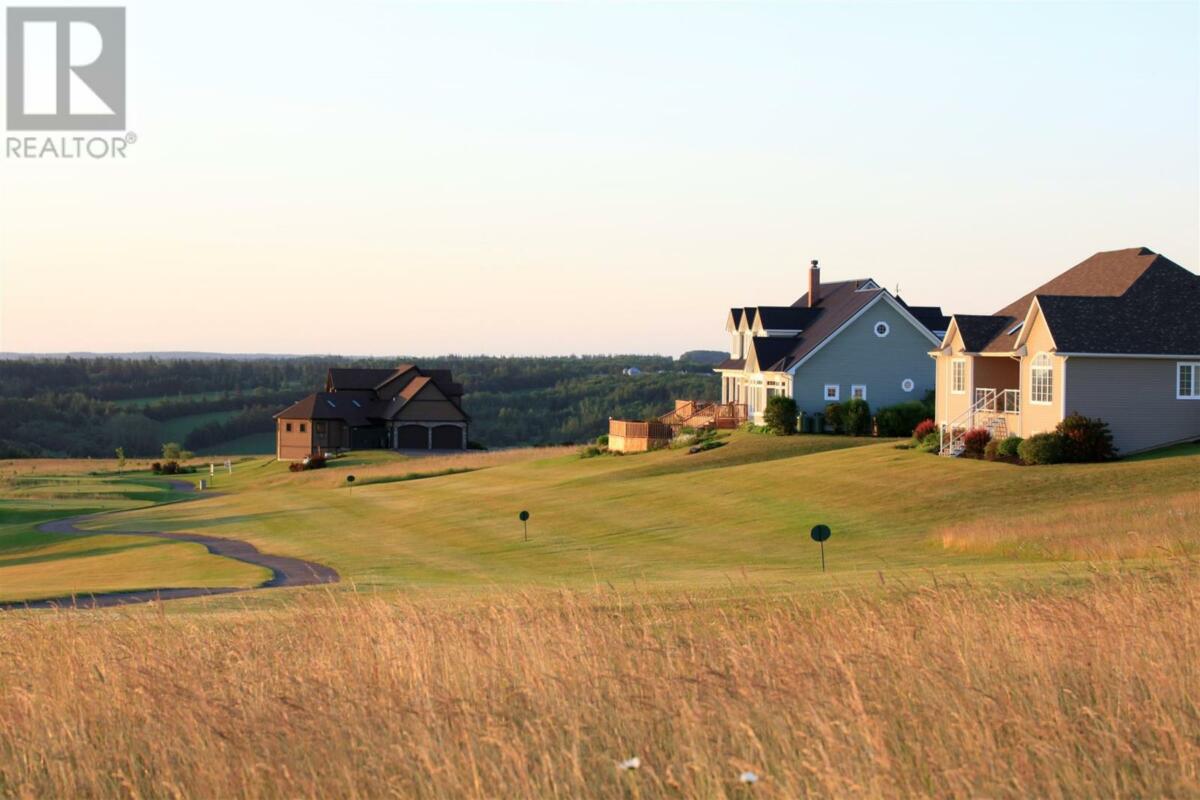 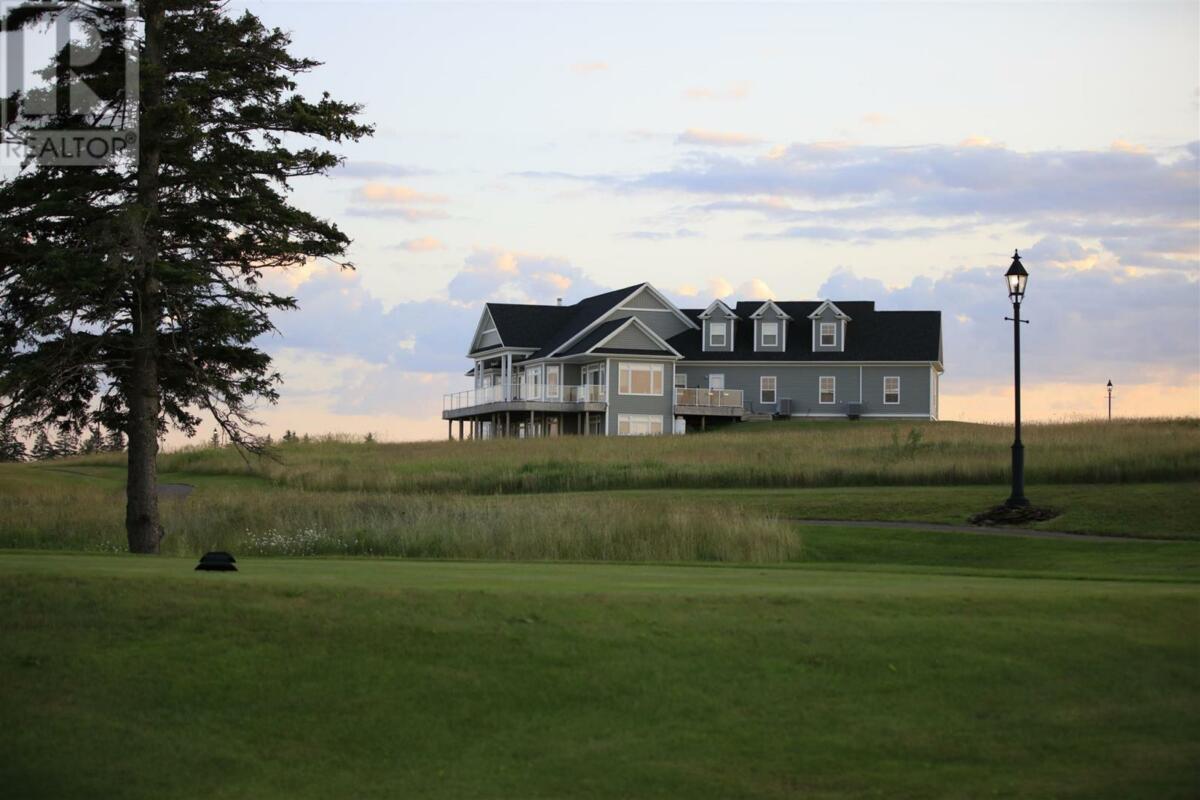 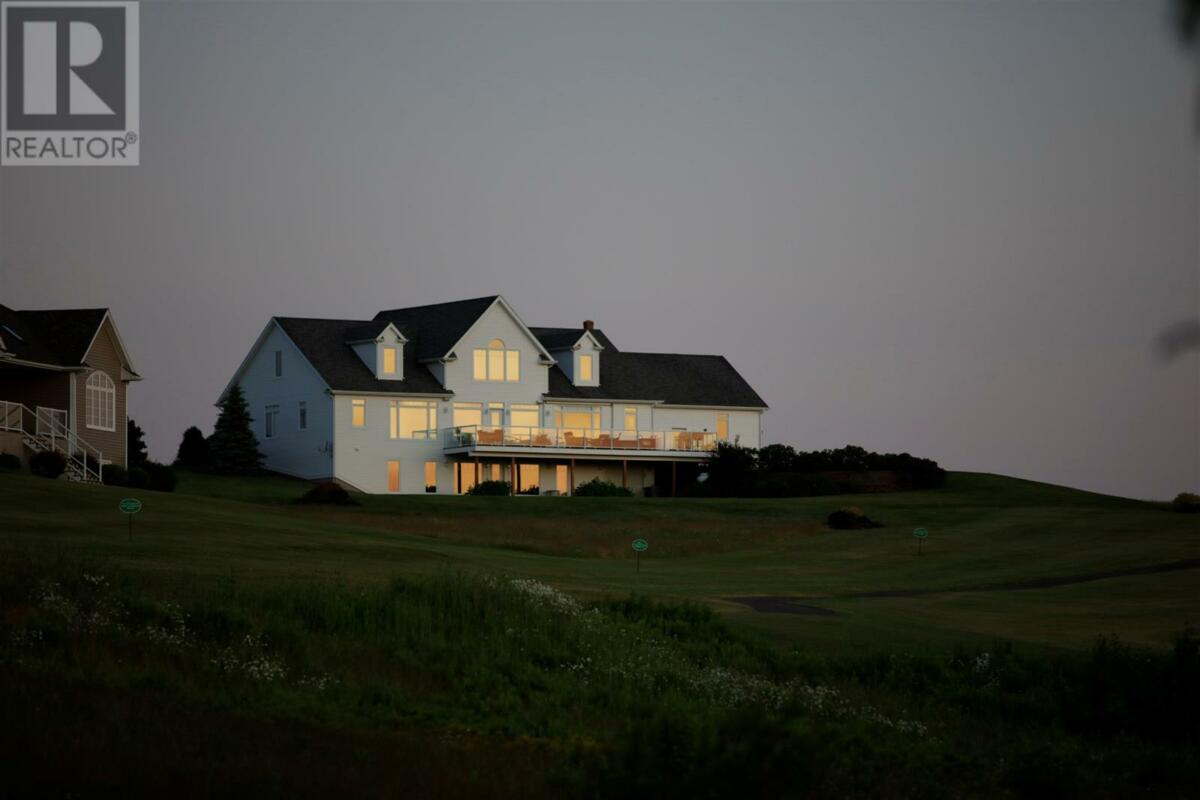 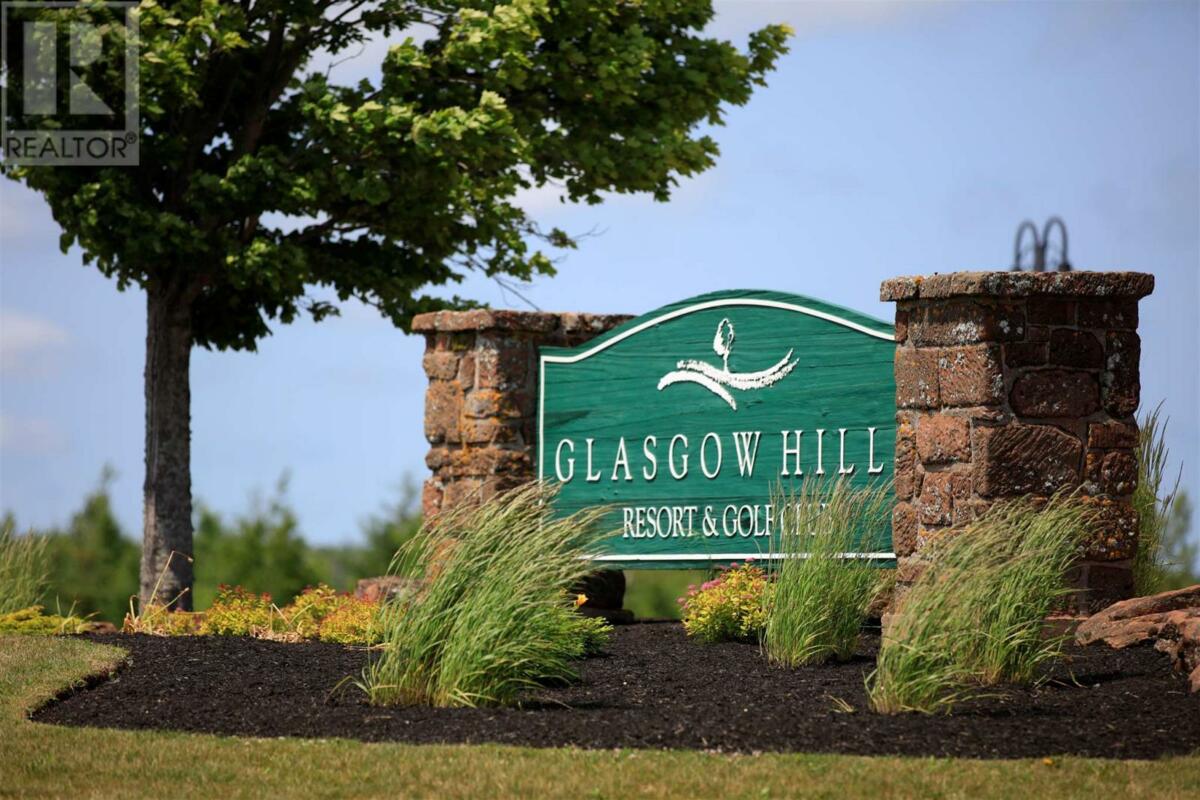