This property is located within the MacKesey Drive development in Victoria Mines. The lot is private with trees and has a country-feel, while just a short distance from Sydney and New Waterford. The ocean is a short walk away and you are a stone's throw away from Polar Bear Beach and Browns Road Beach, where seal-sightings are an everyday occurrence! Don't miss the opportunity to build on this gem of a property! Contact Cam Samson for more details! (id:26763)

The closest Bus station is QEH in 225.82 km away from this MLS® Listing.

Unemployment rate in the area around Listing # 202206192 is 17.4 which is High in comparison to the other province neighbourhoods.

This real estate is located in Victoria Mines where population change between 2011 and 2016 was -3.2%. This is Below Average in comparison to average growth rate of this region. 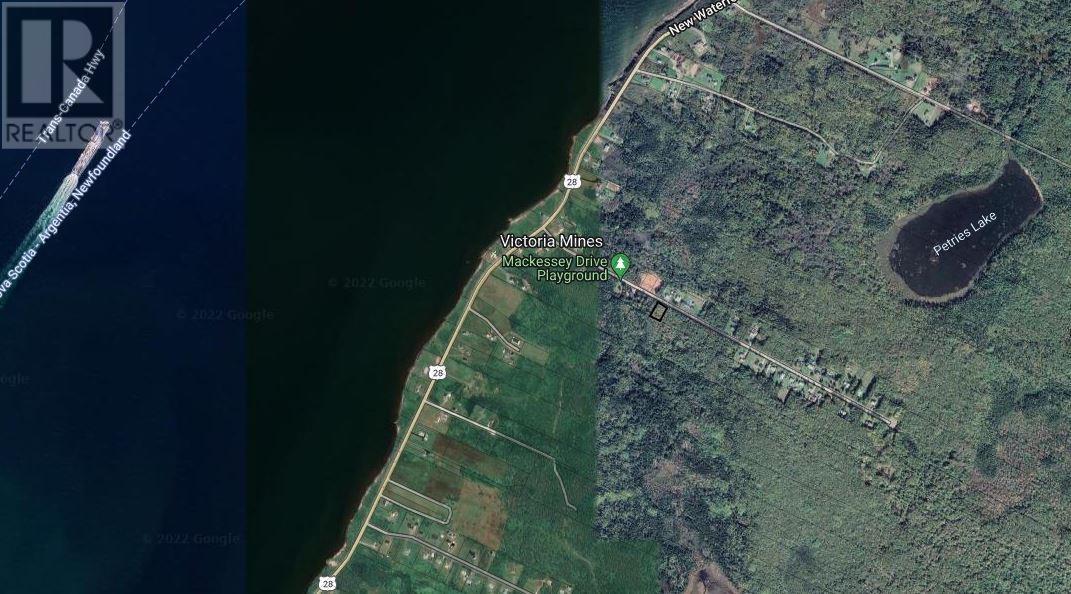 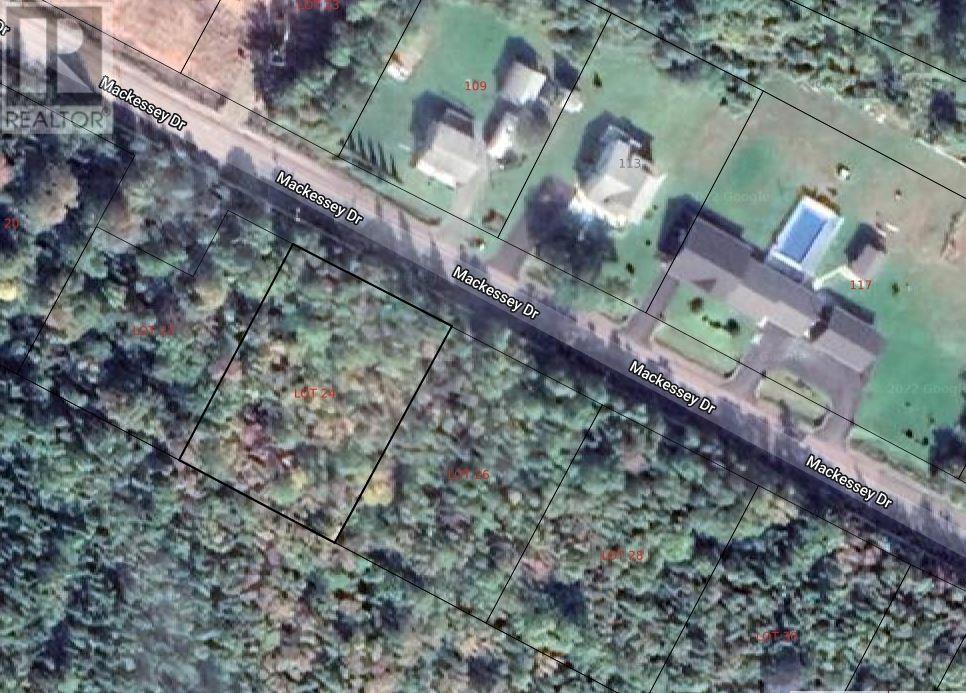