Approved ,3 ac building lot in the exclusive and gated subdivision of Shag End Estates with deeded Ocean access. There is a common lot from which you can launch your boat or go swimming. A great community for nature lovers that also appreciate the closeness to town. Only 25 min. to downtown Halifax. Granit Spring Golf Course is only 2 km away. There are more lots for sale in that subdivision. Ask for the price list and availability ! (id:26763)

The closest Bus station is St Margarets Bay Rd Before Power Terr (6165) in 15.72 km away from this MLS® Listing.

Unemployment rate in the area around Listing # 202207199 is 5.6 which is Low in comparison to the other province neighbourhoods.

This real estate is located in Blind Bay where population change between 2011 and 2016 was -2.5%. This is Below Average in comparison to average growth rate of this region. 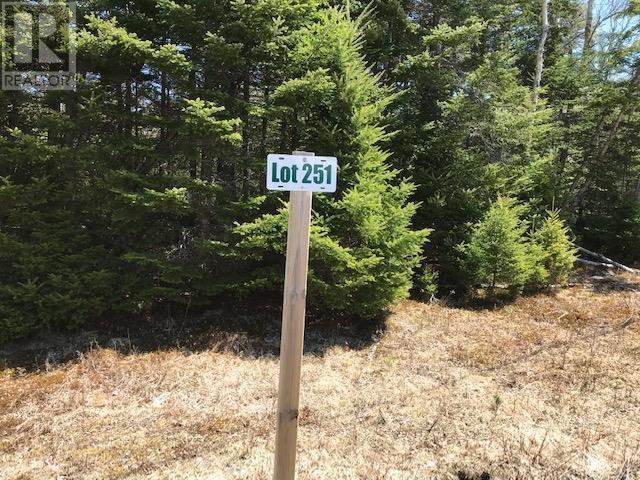 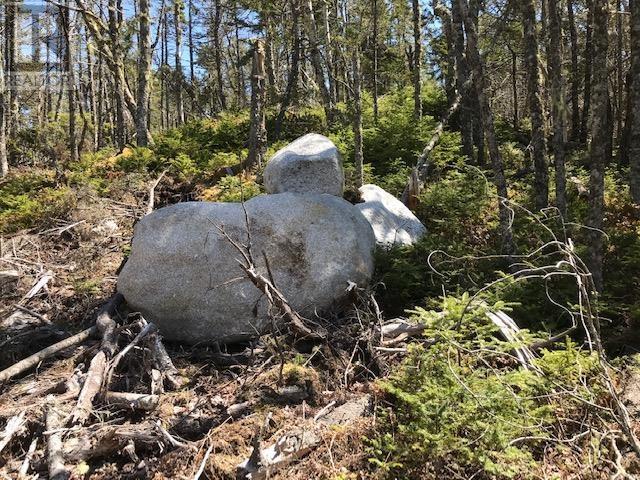 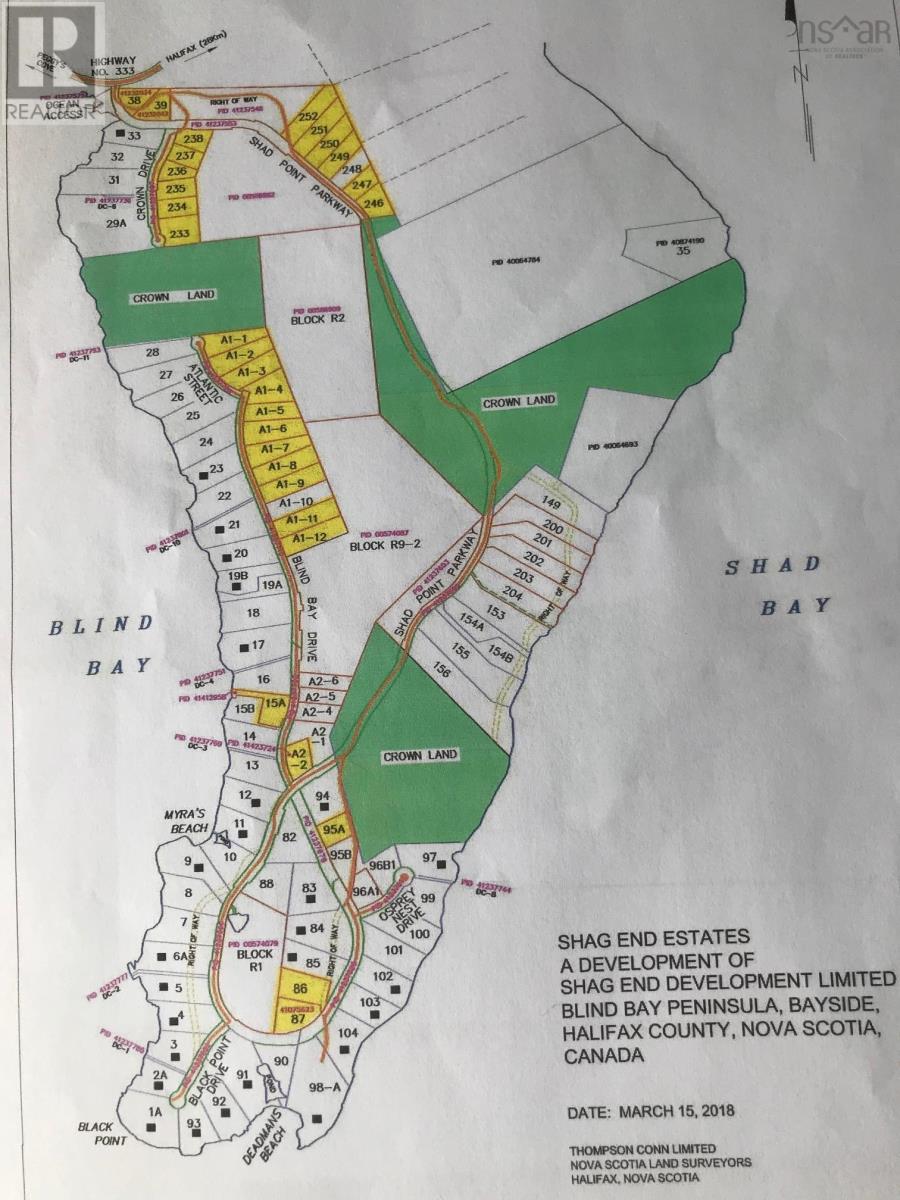 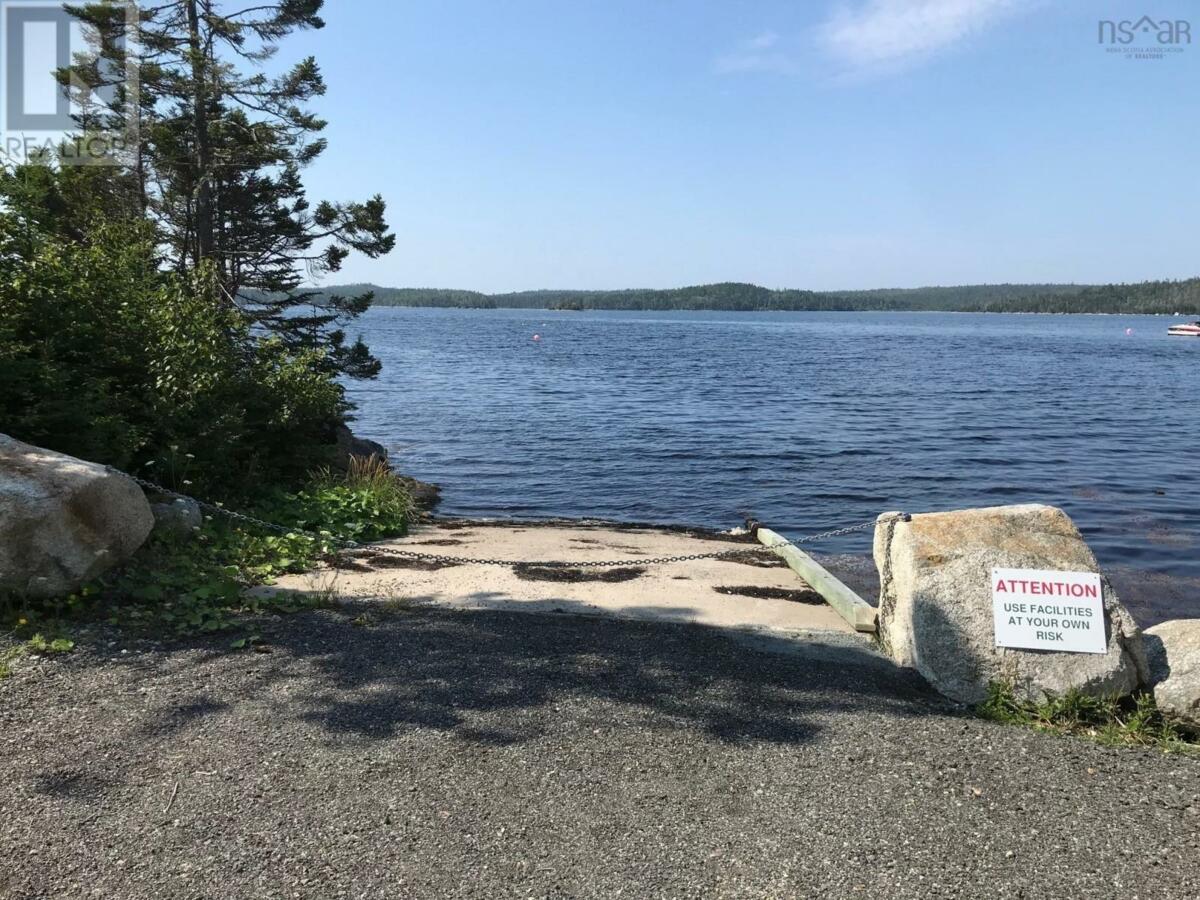 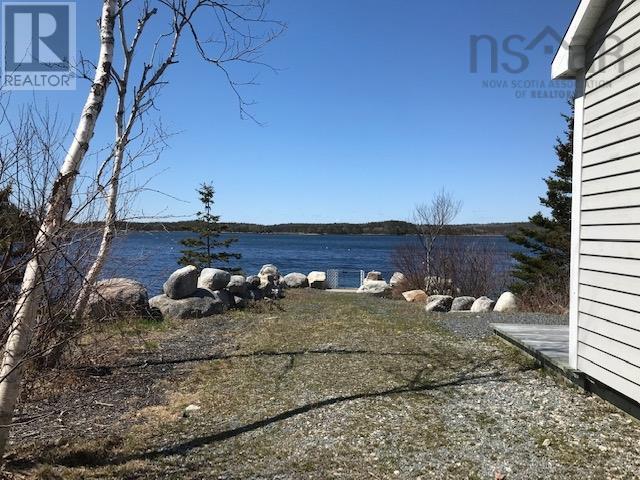 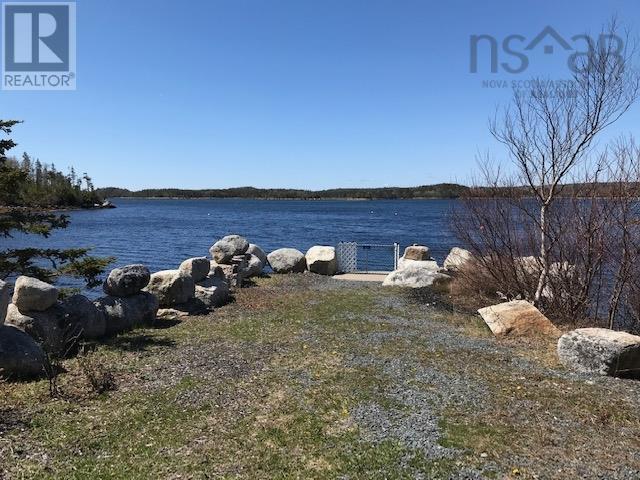 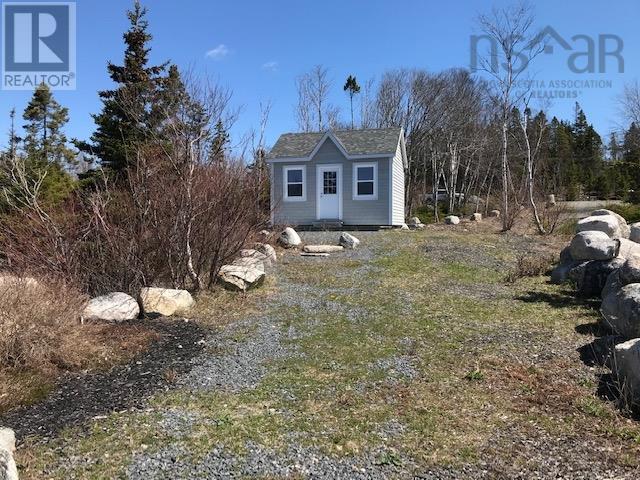 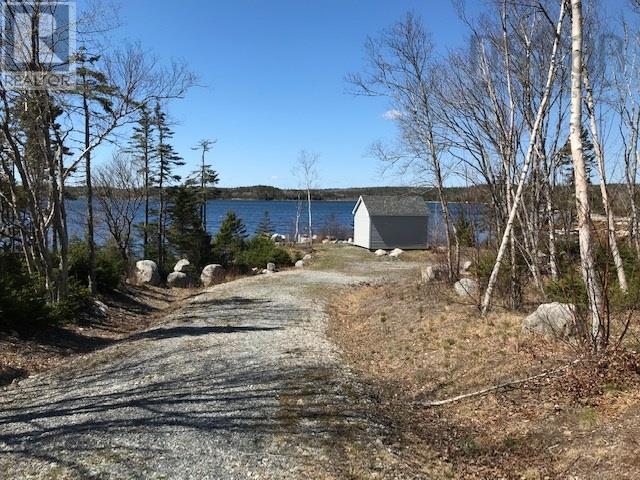