Calling all builders and families looking to build your dream home on a beautiful ESTATE LOT. Welcome to Evergreen Estates. This is an extremely rare opportunity to own your own piece of tranquility, in a development where the city meets nature. Perfectly situated between Orleans and Rockland, Evergreen Estates is an ideal Community to build your dream home. With quick access to the highway, the amenities are endless. Short distance from Golfing, the new LRT at Trim Rd, Walmart, and that's to name a few. These Lots and Prices won't last! ** The subdivision will be serviced with Natural Gas, Hydro, Rogers and Bell for Comm., and each Lot will need its own well and septic** Contact Agent for more info. Please do not walk on the property. (id:26763)

The closest Bus station is KINSELLA / OLD MONTR�AL in 5.65 km away from this MLS® Listing.

Unemployment rate in the area around Listing # 1311770 is 3.8 which is Low in comparison to the other province neighbourhoods.

This real estate is located in EVERGREEN ESTATES where population change between 2011 and 2016 was -1.1%. This is Below Average in comparison to average growth rate of this region. 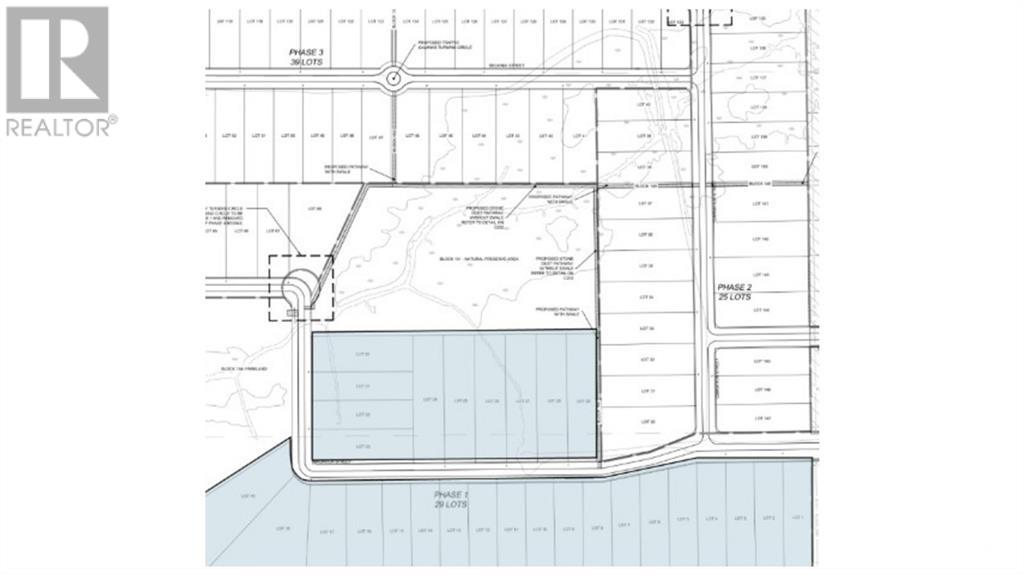 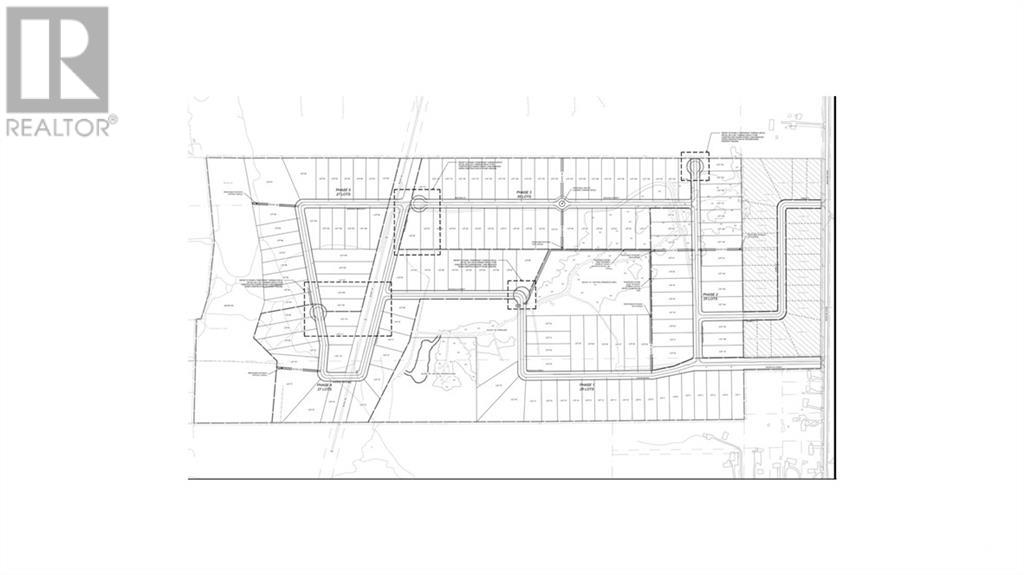