What a fabulous piece of land !!! Minutes from town with county taxes for a listing price of $23,000. Various lots and acreage are available for sale, some with gorgeous views. (id:26763)

The closest Bus station is Confederation Centre (North) in 90.02 km away from this MLS® Listing.

Unemployment rate in the area around Listing # 202209651 is 10.7 which is Above Average in comparison to the other province neighbourhoods.

This real estate is located in Riverton where population change between 2011 and 2016 was 2.7%. This is Above Average in comparison to average growth rate of this region.

Average Owner payments are Low in this area. $811 owners spent in average for the dwelling. Tenants are paying $781 in this district and it is Below Average comparing to other cities. 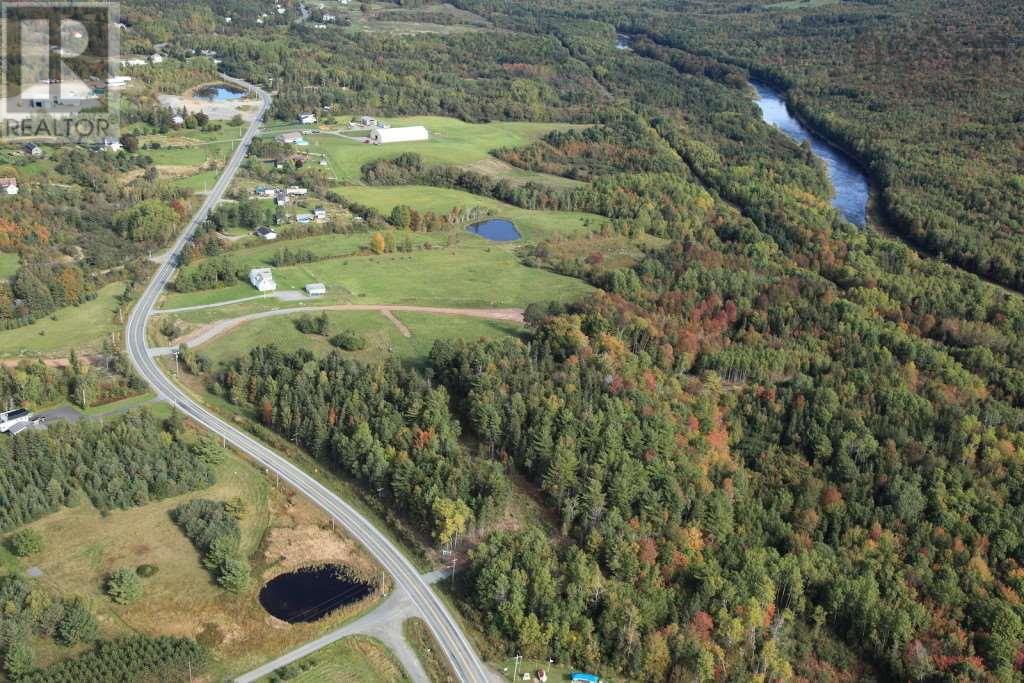 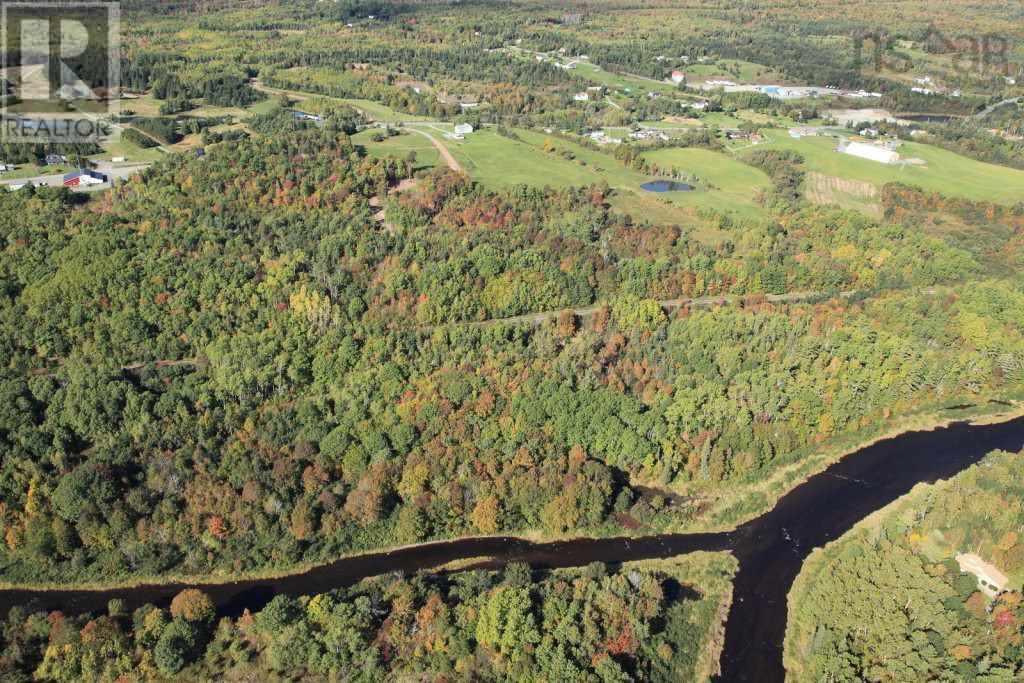 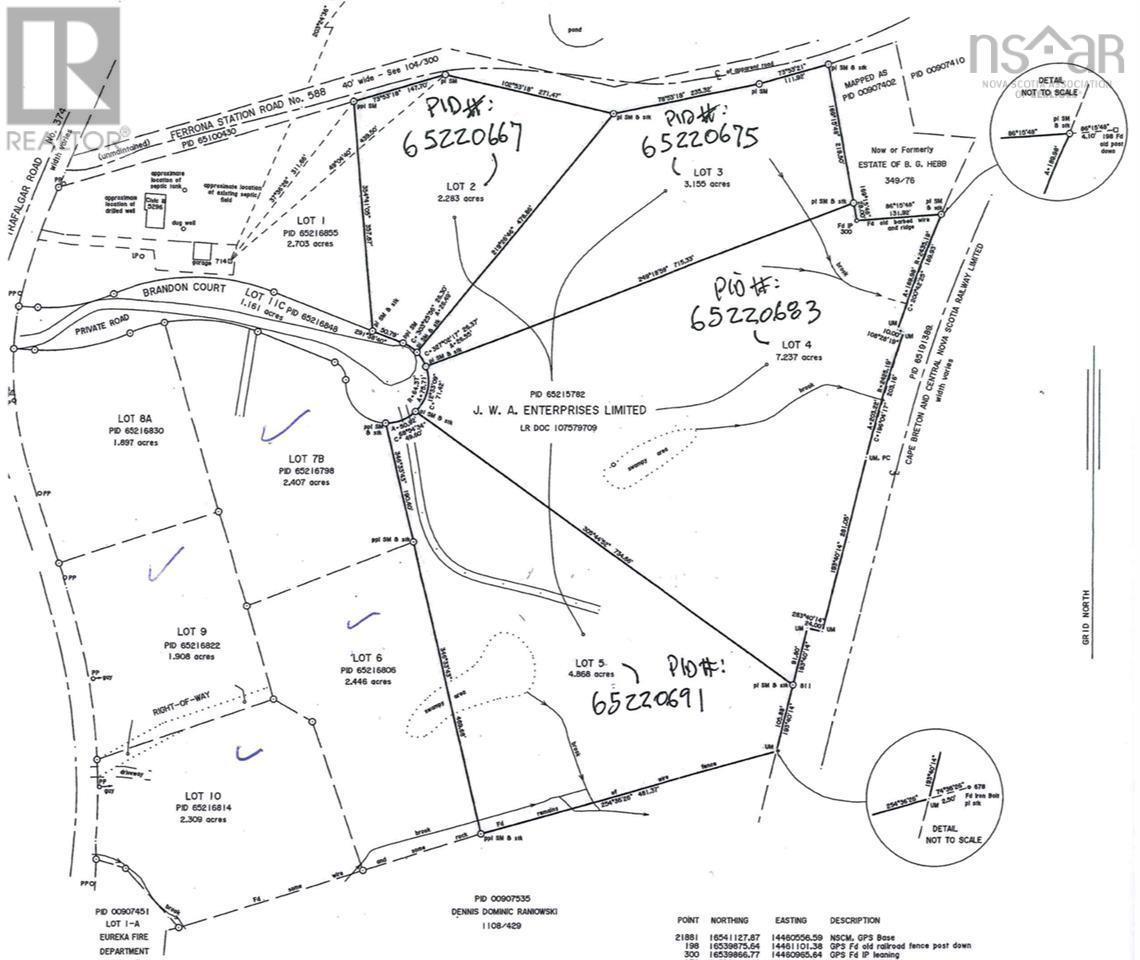 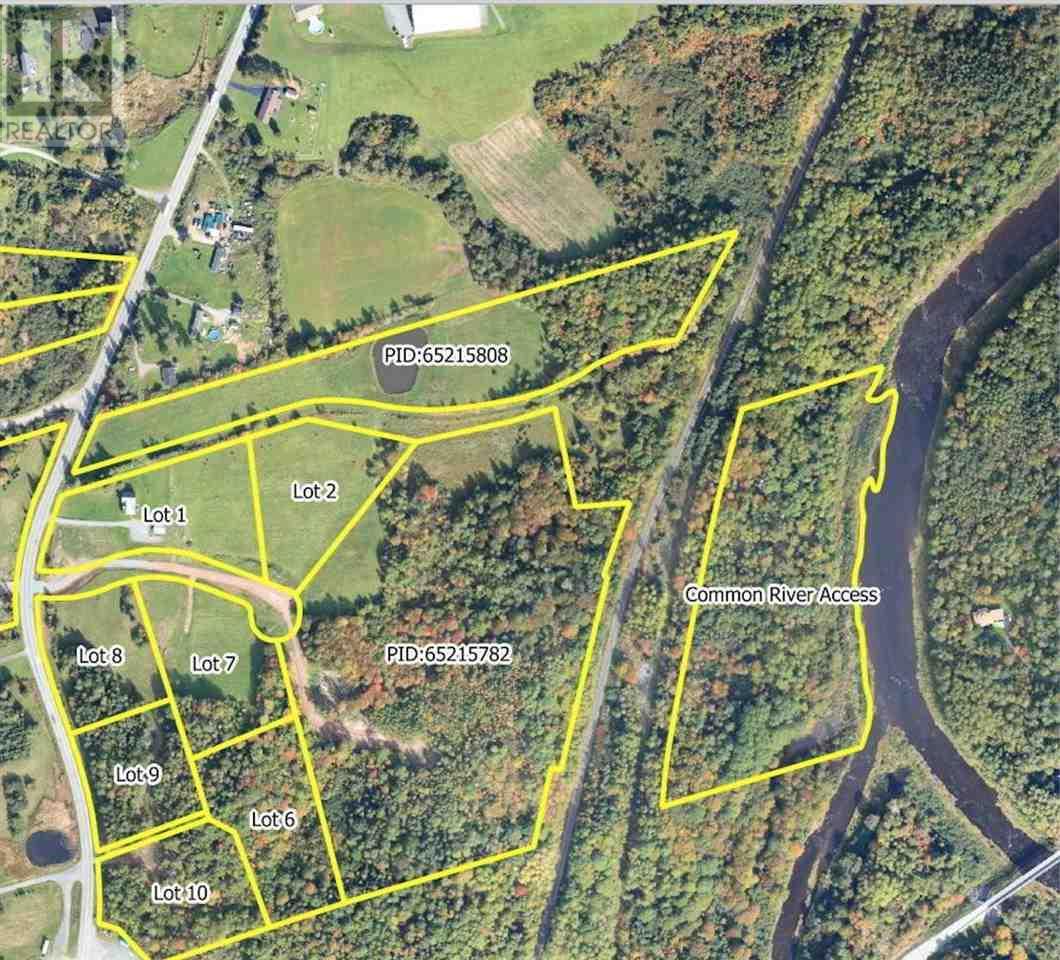