Welcome to Apple Valley Acres, the newest premier subdivision in the Annapolis Valley. Located in the lovely Town of Berwick just off Exit 15 of the 101 Highway, this development is 20 minutes to CFB Greenwood and 1hr and 15 minutes to Halifax Stanfield International Airport. Offering all inground services, curbing, sidewalks, lots of mature trees, and just steps to downtown, Berwick School, and The Kings Mutual Century Centre and sports plex. The Town of Berwick is situated on the valley floor, in the heart of Nova Scotias agricultural district, surrounded by orchards, farm markets, and just minutes to the Berwick Heights Golf Course and world famous Bay of Fundy. (id:26763)

The closest Elementary independent school to this home for sale located at Lot 34 MacIntosh Street is Landmark East School with School's rating No Rating, located 29.11 km from this home.

The closest to this address Lot 34 MacIntosh Street Secondary independent school is Landmark East School with School's rating No Rating, located 29.11 km km from this home

The freshest crime data from Statistics Canada are from 2020. There were 3,413 volation disturbances in this neighbourhood. The overall crime rate near the address - Lot 34 MacIntosh Street, Berwick, NS is 6,055.39. Rate is the amount of incidents per 100,000 population. Comparing to other Canadian cities it has Above Average rate in 2020. Year by year change in the total crime rate is -13.70%

There were 807 violent lawbreaking disorders in 2020. 1,431.79 and it is Average rate comparing to other BC municipalities. Year by year change in the violent crime rate is -10.30%

Unemployment rate in the area around MLS® Listing # 201615850 is 9.2 which is Above Average in comparison to the other province neighbourhoods.

This real estate is located in Lot 34 MacIntosh Street Berwick where population change between 2011 and 2016 was 2.2%. This is Average in comparison to average growth rate of this region.

Population density per square kilometre in this community near the address Lot 34 MacIntosh Street, Berwick, NS is 381.3 which is Average people per sq.km.

Average age of the population close to the Lot 34 MacIntosh Street is 50.6 . This percentage is High in comparison to other BC cities.

Average value of dwellings in this neighbourhood around Lot 34 MacIntosh Street, Berwick, NS is $183773 and this is Low comparing to other areas in British Columbia

Average Owner payments are Low in the area adjacent to Lot 34 MacIntosh Street. $873 owners spent in average for the dwelling. Tenants are paying $782 in this district close to MLS® 201615850 and it is Below Average comparing to other cities.

38% of Population in this district near the Lot 34 MacIntosh Street are Renters and it is Above Average comparing to other BC cities and areas. 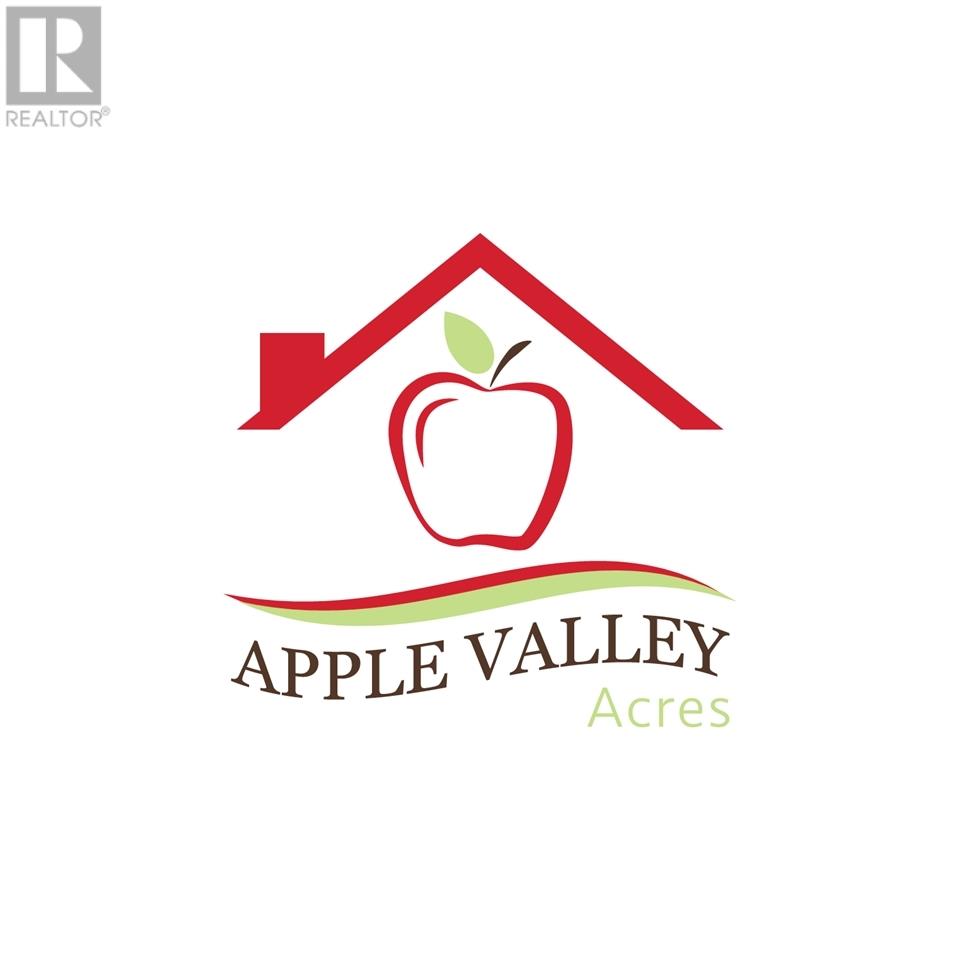