This irregular forested ALR acreage is bisected by Headquarters Creek and the Tsolum River Fish hatchery property with frontage on Farnham Road, providing easy access to this rural setting. It is surrounded by rural acreage and farmland making it an ideal homesteading opportunity close to recreation and services in Courtenay. The topography is generally flat with hydro and telephone close by on Farnham Road. Comox Valley is home to three municipalities, each with its distinct cultural and natural charm: Town of Comox, Village of Cumberland and the City of Courtenay. This area is distinguished by its proximity to ocean and alpine, with the popular Mount Washington Resort only a 15 minute drive. (id:26763)

The freshest crime data from Statistics Canada are from 2020. There were 1,395 crime incidents. The overall crime rate is 4,718.42. Rate is the amount of incidents per 100,000 population. Comparing to other Canadian cities it has Low rate in 2020. Year by year change in the total crime rate is -4.45%

The closest Bus station is Island Hwy N at Krueger (NB) in 4.89 km away from this MLS® Listing.

Unemployment rate in the area around Listing # 917728 is 7.7 which is Average in comparison to the other province neighbourhoods.

This real estate is located in Merville Black Creek where population change between 2011 and 2016 was 3.2%. This is Above Average in comparison to average growth rate of this region.

Average size of families in the area is 2.7. This is Below Average number in comparison to the whole region. Percent of families with children is 43.8% and it is Low. % of Married or living common law is around 67.3% and it is High.

Average Owner payments are Below Average in this area. $1009 owners spent in average for the dwelling. Tenants are paying $868 in this district and it is Below Average comparing to other cities. 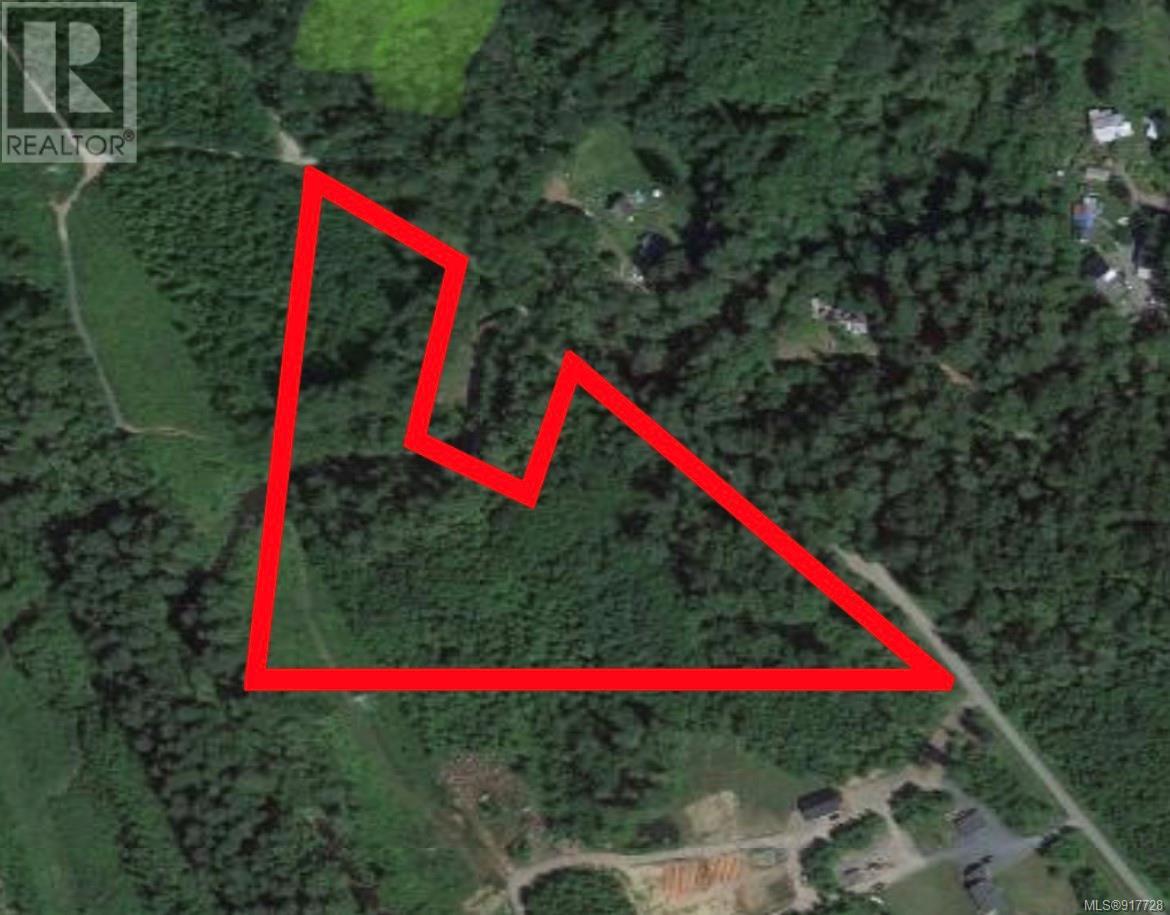 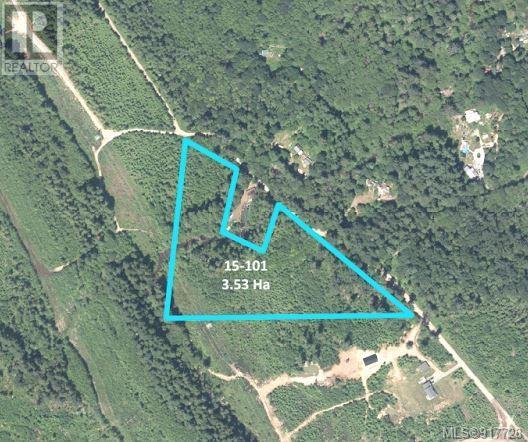 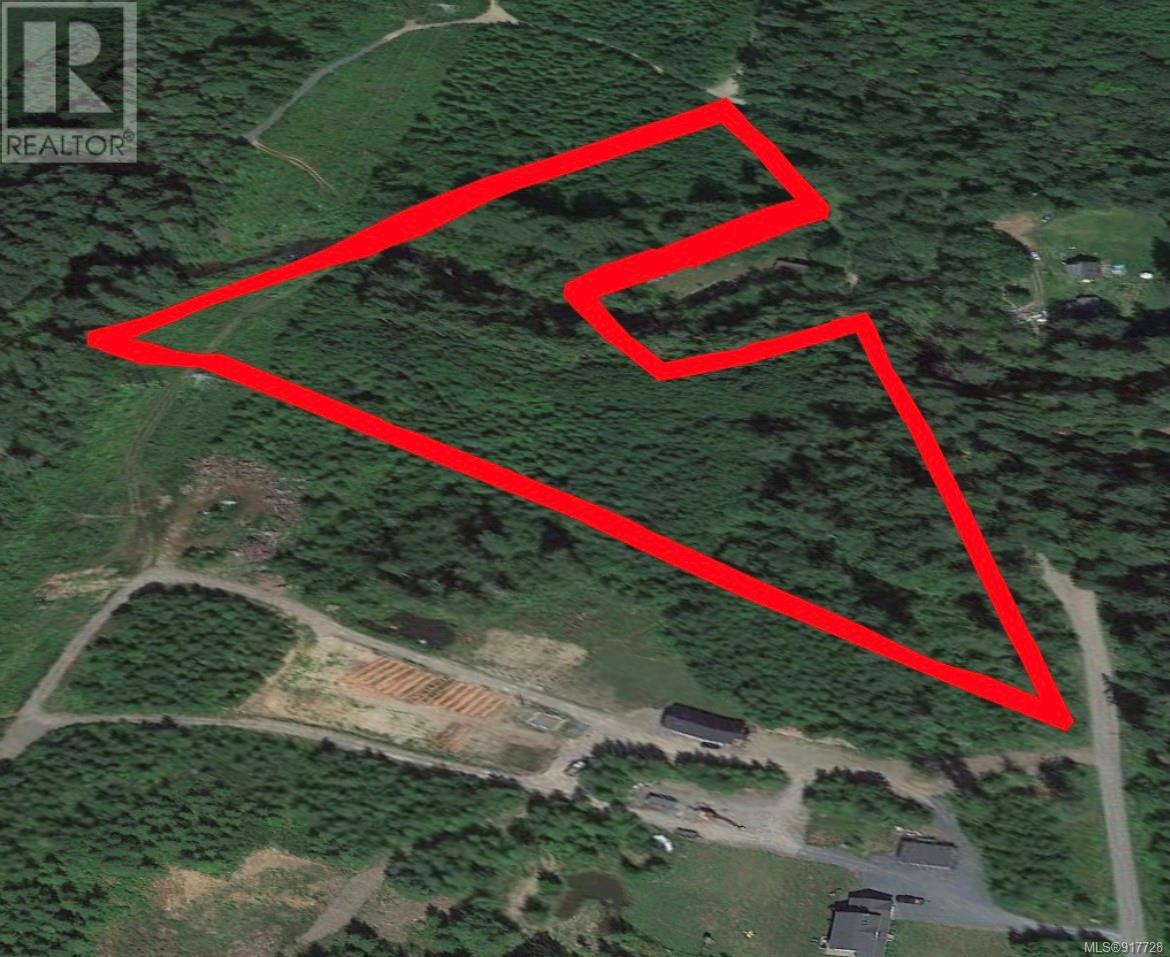 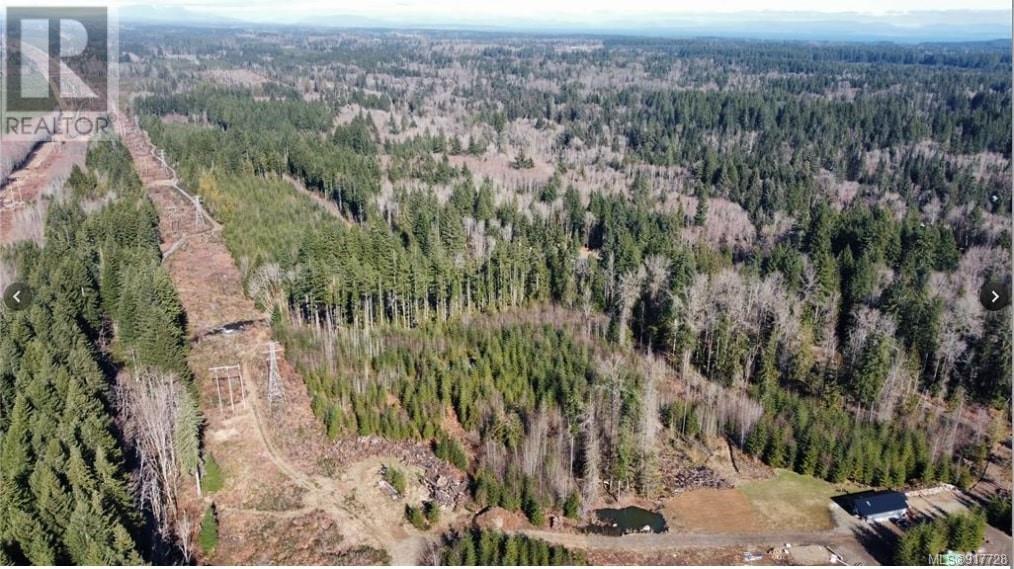 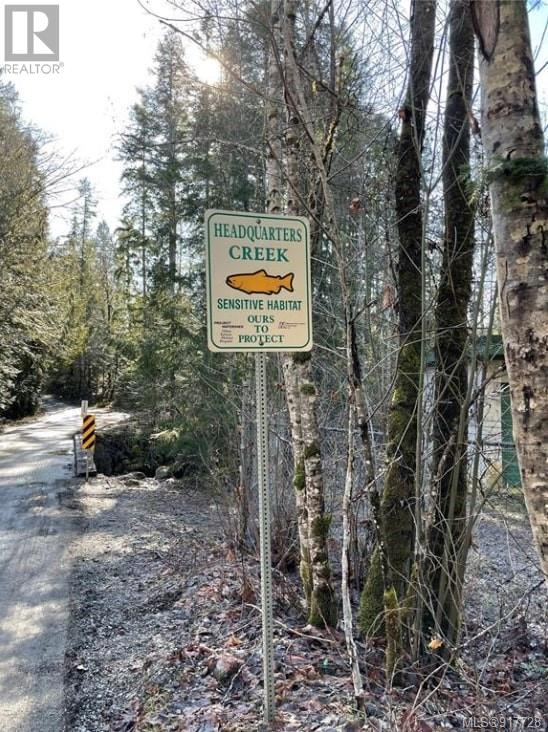 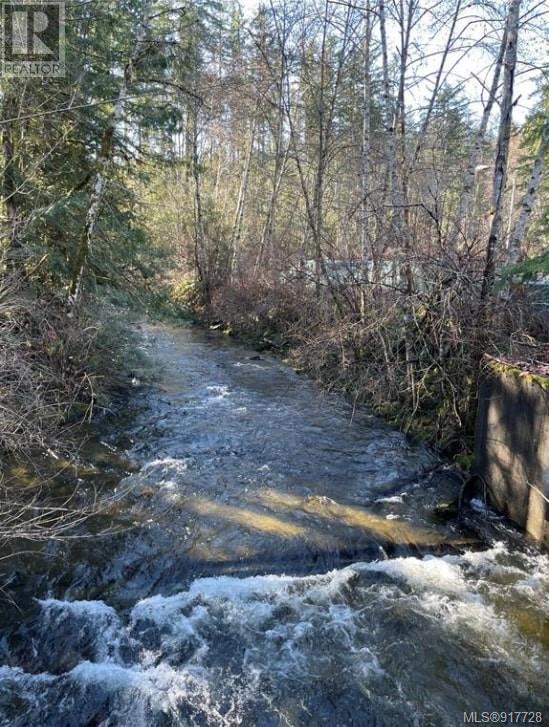