You will love the room in this custom 46x30 wide split entry, finished on both levels with an oversized garage for the cars and toys. Located in the subdivision so no fast-moving traffic, perfect for the kids and fur babies. The kitchen/dining/living room are open concept, perfect for family get togethers and entertaining friends. Kitchen has lots of cabinets, nice size island, large pantry and open to the dining room with patio doors to a future deck. The living room will fit all of the furniture and is open to the large foyer. The main bath has a toilet, vanity and full tub/ shower. All three bedrooms are nice size, the master being the largest with double closets and a private ensuite bath. Ensuite has double sink vanity, toilet and a full tub/shower. Downstairs is also finished with a large office that can be the 4th bedroom as it has a closet, a large family room, third bath with vanity and toilet. There is a pocket door from here providing access to the laundry area. The garage access is here, a welcome feature on the snowy cold days. This area is on the edge of the City so you can enjoy the country living with the convenience of the City and being here will give you low property tax. You will love the area. (id:26763)

The closest Elementary independent school to this home for sale located at Lot 49 Lucas Street is Devon Park Christian School with School's rating No Rating, located 9.46 km from this home.

The freshest crime data from Statistics Canada are from 2020. There were 1,035 volation disturbances in this neighbourhood. The overall crime rate near the address - Lot 49 Lucas Street, Penniac, NB is 4,495.70. Rate is the amount of incidents per 100,000 population. Comparing to other Canadian cities it has Below Average rate in 2020. Year by year change in the total crime rate is 14.50%

Unemployment rate in the area around MLS® Listing # NB082402 is 9.2 which is Above Average in comparison to the other province neighbourhoods.

This real estate is located in Lot 49 Lucas Street where population change between 2011 and 2016 was 2.2%. This is Average in comparison to average growth rate of this region.

Population density per square kilometre in this community near the address Lot 49 Lucas Street, Penniac, NB is 6.4 which is Low people per sq.km.

Average size of families in the area adjacent to home for sale Lot 49 Lucas Street is 2.9. This is Average number in comparison to the whole region. Percent of families with children near by the MLS® - MLS® NB082402 is 56.7% and it is Average. % of Married or living common law is around 68.5% and it is High.

Average age of the population close to the Lot 49 Lucas Street is 38.9 . This percentage is Below Average in comparison to other BC cities.

Average value of dwellings in this neighbourhood around Lot 49 Lucas Street, Penniac, NB is $198198 and this is Low comparing to other areas in British Columbia

Average Owner payments are Below Average in the area adjacent to Lot 49 Lucas Street. $968 owners spent in average for the dwelling. Tenants are paying $820 in this district close to MLS® NB082402 and it is Below Average comparing to other cities.

8.8% of Population in this district near the Lot 49 Lucas Street are Renters and it is Low comparing to other BC cities and areas. 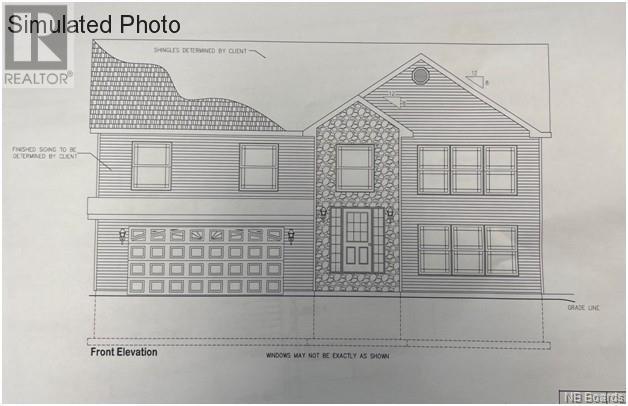 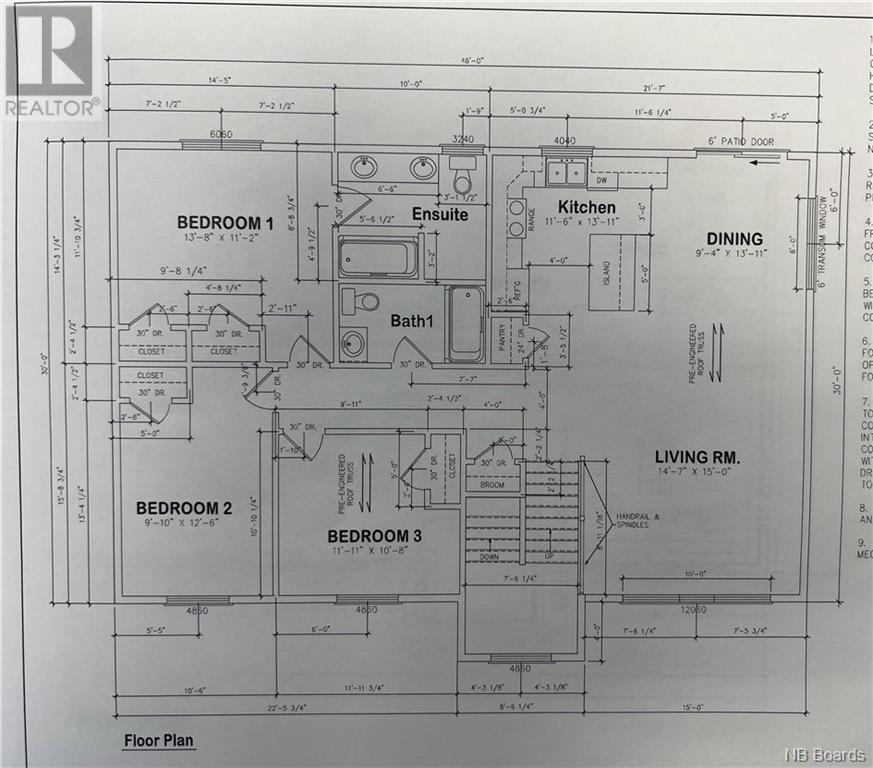 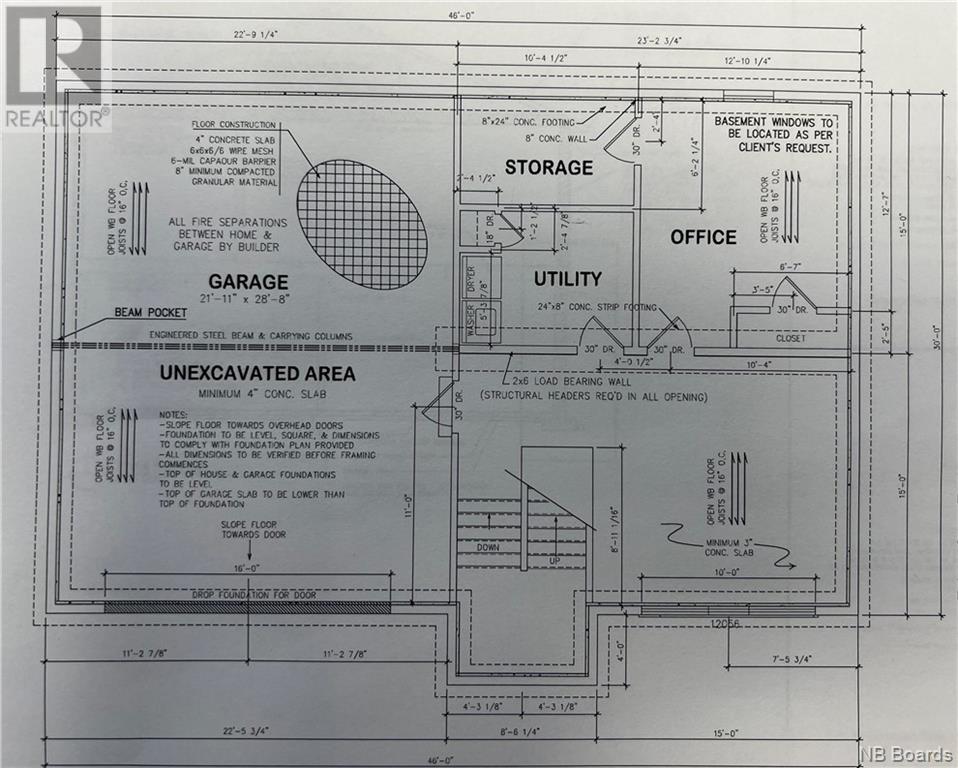