Waterfront Property. This lot located in Pokeshaw offers some of the most breathtaking views of the Bay of CHaleur. If you are looking to build your forever home or looking to have a seasonal cottage this would be a perfect place. Waterfront properties are becoming harder and harder to find, don't miss this opportunity. (id:26763)

The closest Bus station is MHS / Longfellow in 184.19 km away from this MLS® Listing.

Unemployment rate in the area around Listing # NB075923 is 12.5 which is High in comparison to the other province neighbourhoods.

Population density per square kilometre in this community is 3.4 which is Low people per sq.km.

Average size of families in the area is 2.6. This is Low number in comparison to the whole region. Percent of families with children is 42.7% and it is Low. % of Married or living common law is around 59.5% and it is Average.

Average age of the population is 51.8. This percentage is High in comparison to other BC cities.

Average Owner payments are Low in this area. $517 owners spent in average for the dwelling. Tenants are paying $588 in this district and it is Low comparing to other cities. 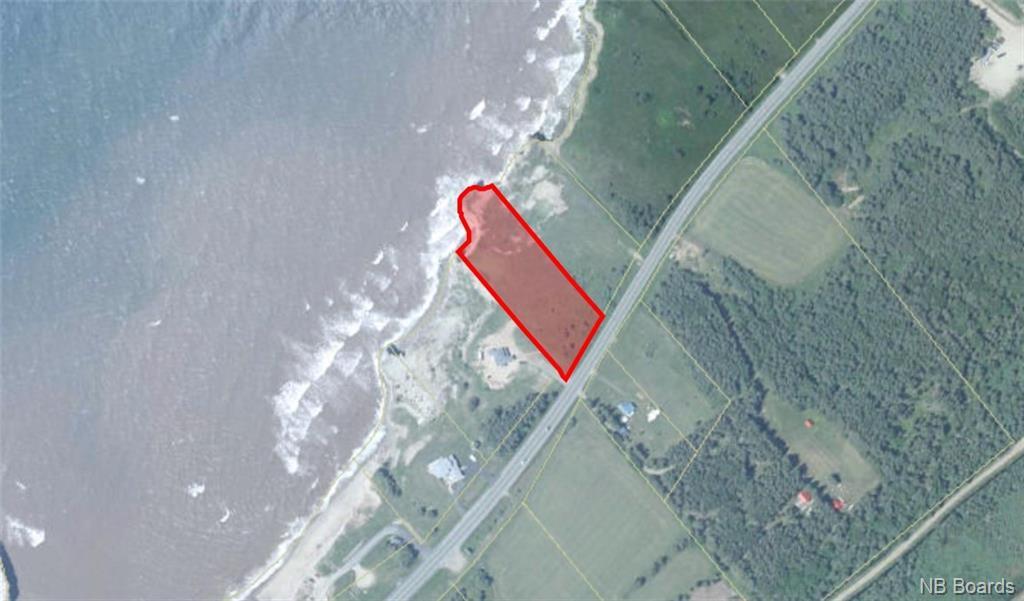 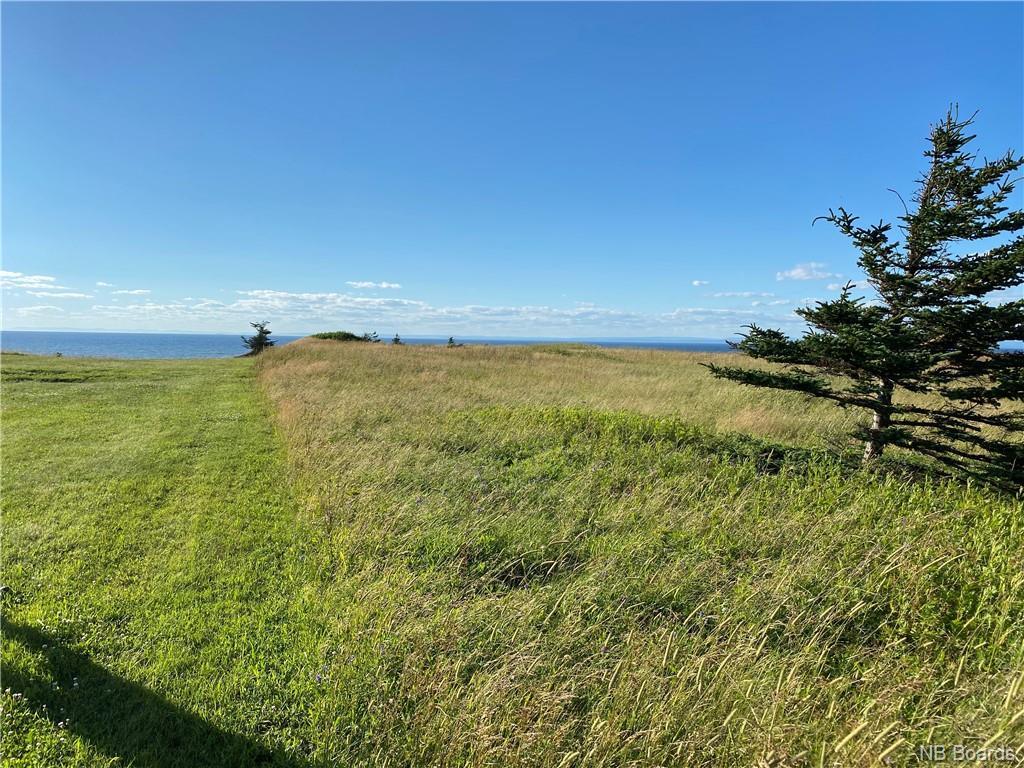 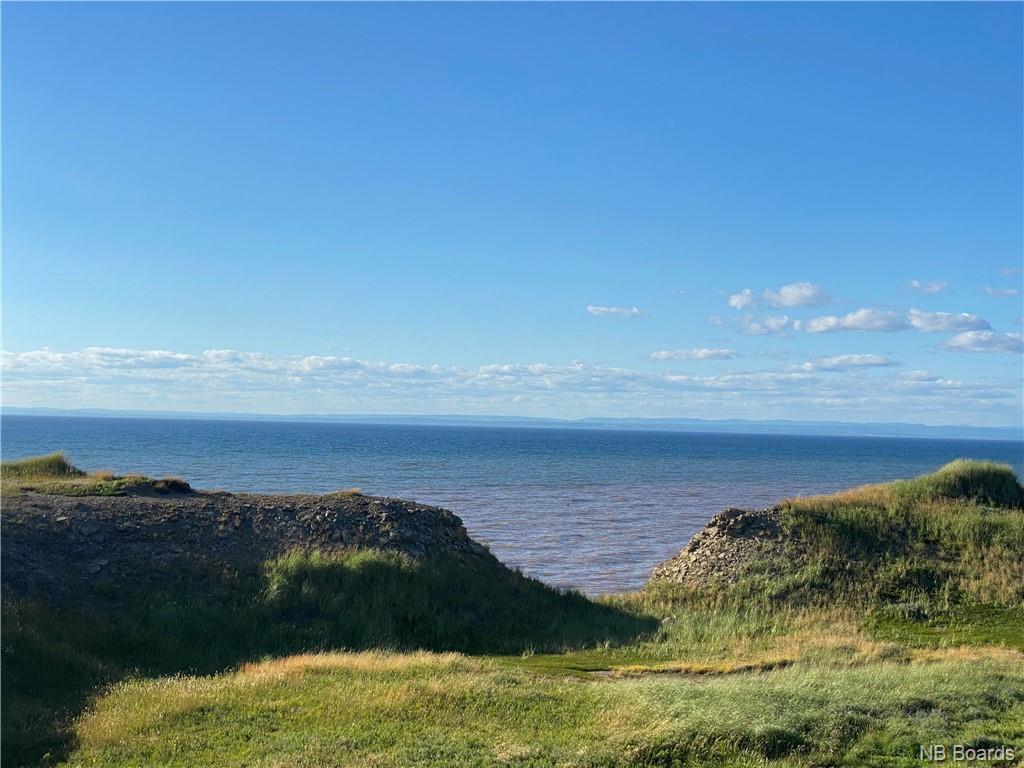 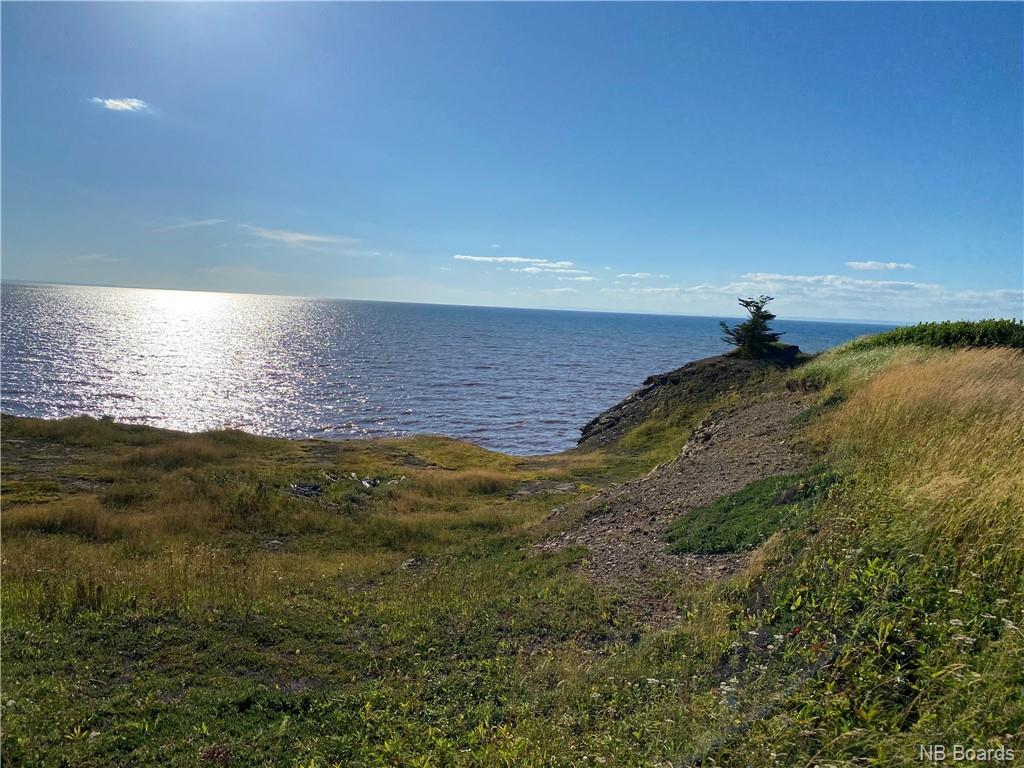 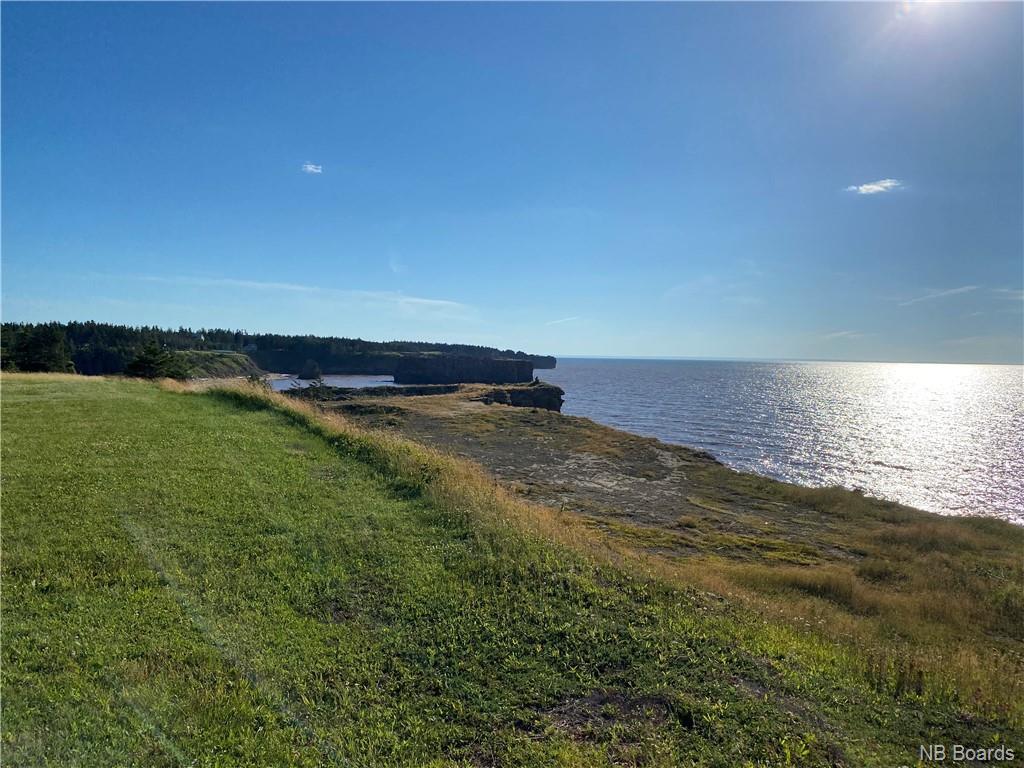 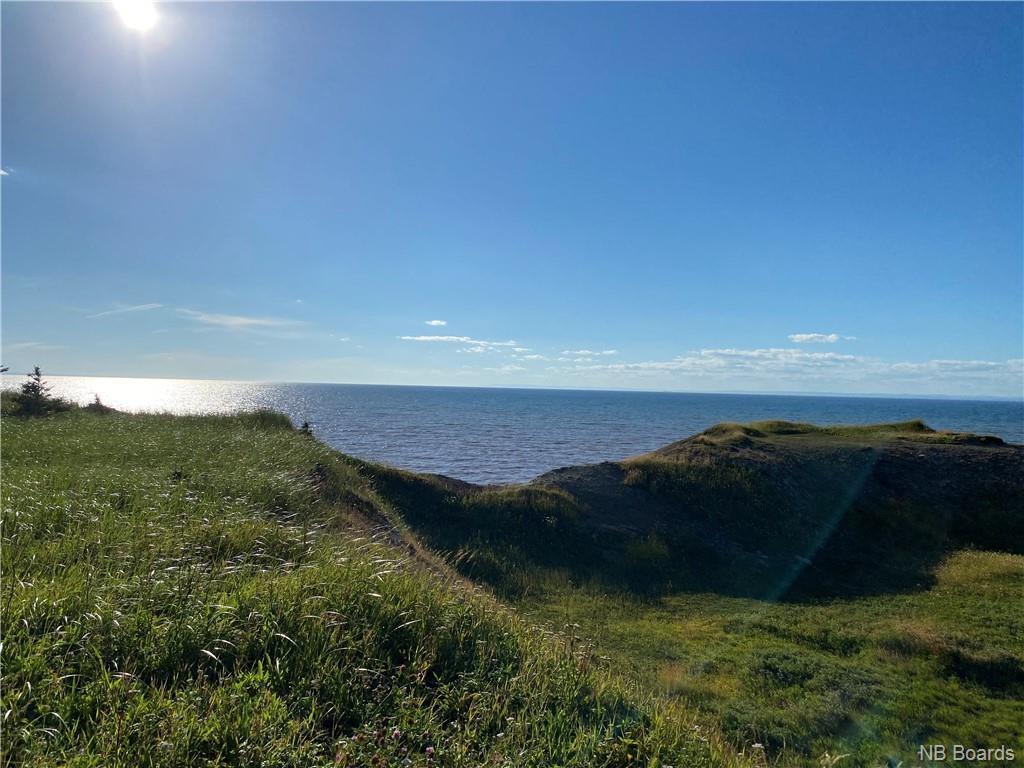 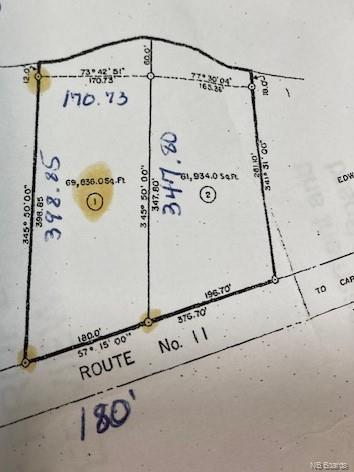