This approximately 202 acre property has huge potential for the farmer, homesteader or someone looking for acreage to build that dream home. Frontage is off a well maintained paved road (route 540) in the front and the lot goes back approximately two kilometres to a woods road (creek road) at the rear of the property, two points of access to the lot. It has approximately 70 acres of farmland and 132 acres of mixed forest, with most of the pasture ground and first 100 acres being fenced in. The forest was cruised in 2017 and estimated to have $55k value in stumpage, which has since increased in value. There is a spring fed livestock watering pond installed at the front of the property for livestock, excellent area for cattle or equine. For hunters there is deer, moose, bear, turkey and grouse, with many wild apple trees on the property to keep the animals well fed. Located 20 minutes from Woodstock, and one hour from Fredericton, 20 minutes from two USA border crossings. It is also close to cottage country and many lakes, including East Grand, North and Spednic Lakes. Please note that the taxes and assessment to be adjusted at time of closing. (id:26763)

The closest Elementary independent school to this home for sale located at Lot 540 Route is Riverdale School with School's rating No Rating, located 16.46 km from this home.

The closest to this address Lot 540 Route Secondary independent school is Riverdale School with School's rating No Rating, located 16.46 km km from this home

The freshest crime data from Statistics Canada are from 2020. There were 1,693 volation disturbances in this neighbourhood. The overall crime rate near the address - Lot 540 Route, Kirkland, NB is 7,967.43. Rate is the amount of incidents per 100,000 population. Comparing to other Canadian cities it has Above Average rate in 2020. Year by year change in the total crime rate is 21.10%

The closest Bus station is Kingsclear Consolidated School in 73.2 km away from this listing with - MLS® NB079334.

Unemployment rate in the area around MLS® Listing # NB079334 is 5.5 which is Low in comparison to the other province neighbourhoods.

This real estate is located in Lot 540 Route where population change between 2011 and 2016 was -4.1%. This is Low in comparison to average growth rate of this region.

Population density per square kilometre in this community near the address Lot 540 Route, Kirkland, NB is 5 which is Low people per sq.km.

Average size of families in the area adjacent to home for sale Lot 540 Route is 2.8. This is Below Average number in comparison to the whole region. Percent of families with children near by the MLS® - MLS® NB079334 is 51.3% and it is Below Average. % of Married or living common law is around 67% and it is High.

Average age of the population close to the Lot 540 Route is 41.9 . This percentage is Average in comparison to other BC cities.

Average value of dwellings in this neighbourhood around Lot 540 Route, Kirkland, NB is $147994 and this is Low comparing to other areas in British Columbia

Average Owner payments are Low in the area adjacent to Lot 540 Route. $734 owners spent in average for the dwelling. Tenants are paying $552 in this district close to MLS® NB079334 and it is Low comparing to other cities.

10.4% of Population in this district near the Lot 540 Route are Renters and it is Low comparing to other BC cities and areas. 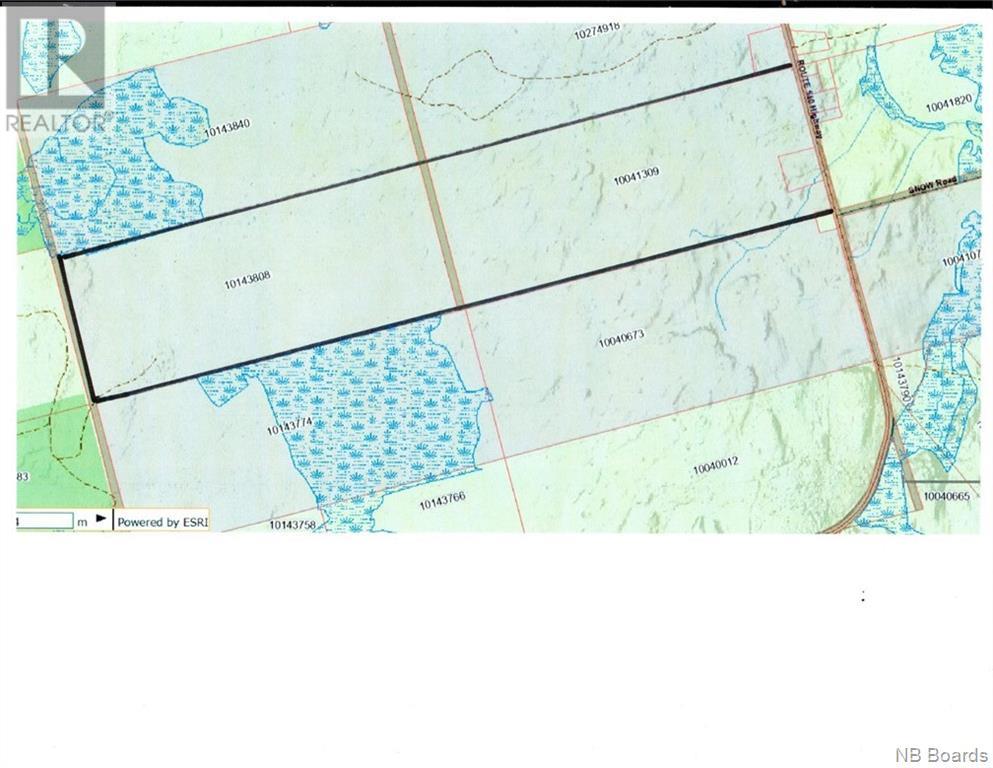