Rarely available! Gorgeous, 1,600ft south facing pristine ocean front lot with +/- 69 acres ready to become your personal ocean front playground. This lot has it all! Access from paved public road with services at lot line, access trails throughout property to waterfront offering a mixed forest, partially cleared areas, a mix of pebble beach and rugged beach line. Bring your plans and build your dream home on one of the biggest lots in Feltzen South bordering onto crown land, within a few minutes walking distance to the well known Ovens Park! Spectacular Atlantic Ocean views over looking Rose Bay, Cross Island with only 10 minutes from surfing/ hiking at Hirtles Beach, 15 minutes from restaurants and amenities of Lunenburg a UNESCO World Heritage site, 2 minute drive to popular Rose Bay General Store/Cafe or just a quick stroll from your home to the Bayport Pub. Come down for the weekend and plot out the perfect spot to build your private ocean front estate with future subdivisions potential. (id:26763)

Unemployment rate in the area around Listing # 202014608 is 8.4 which is Average in comparison to the other province neighbourhoods.

This real estate is located in Feltzen where population change between 2011 and 2016 was -1%. This is Below Average in comparison to average growth rate of this region. 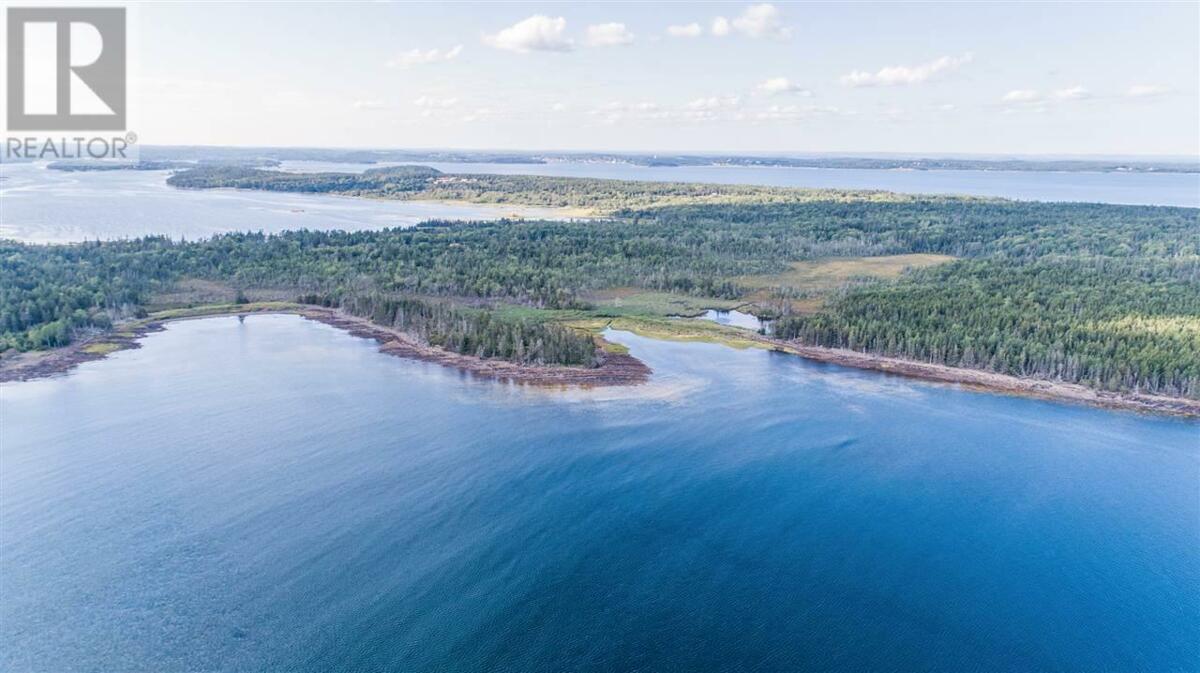 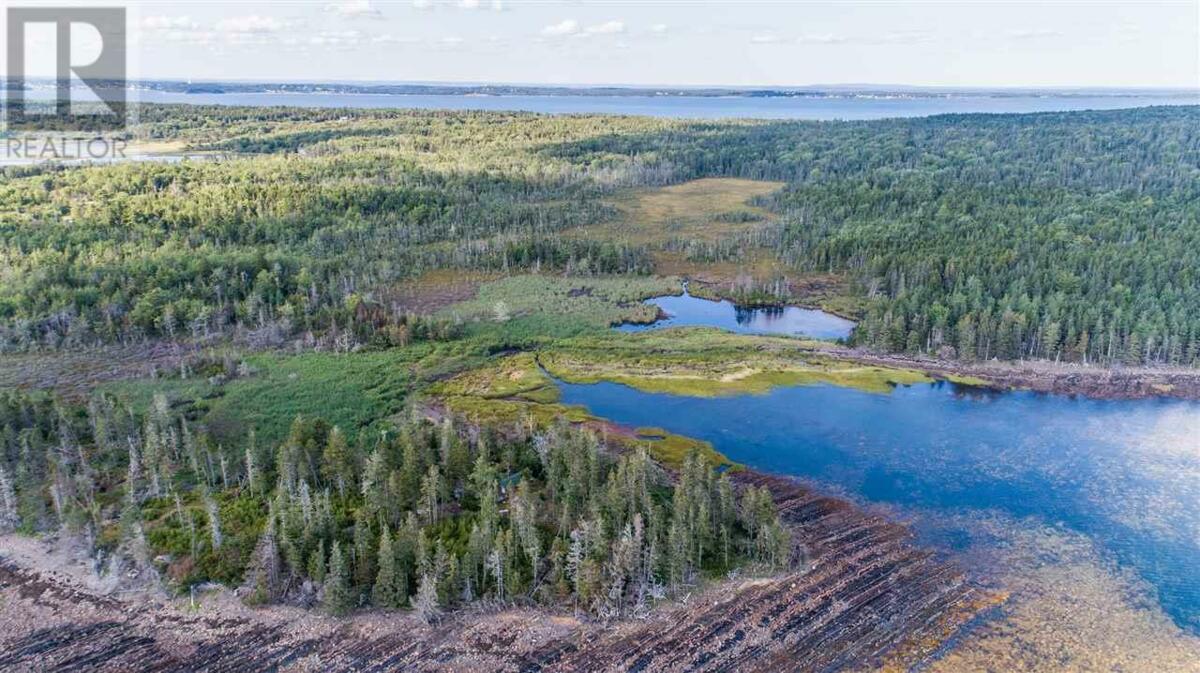 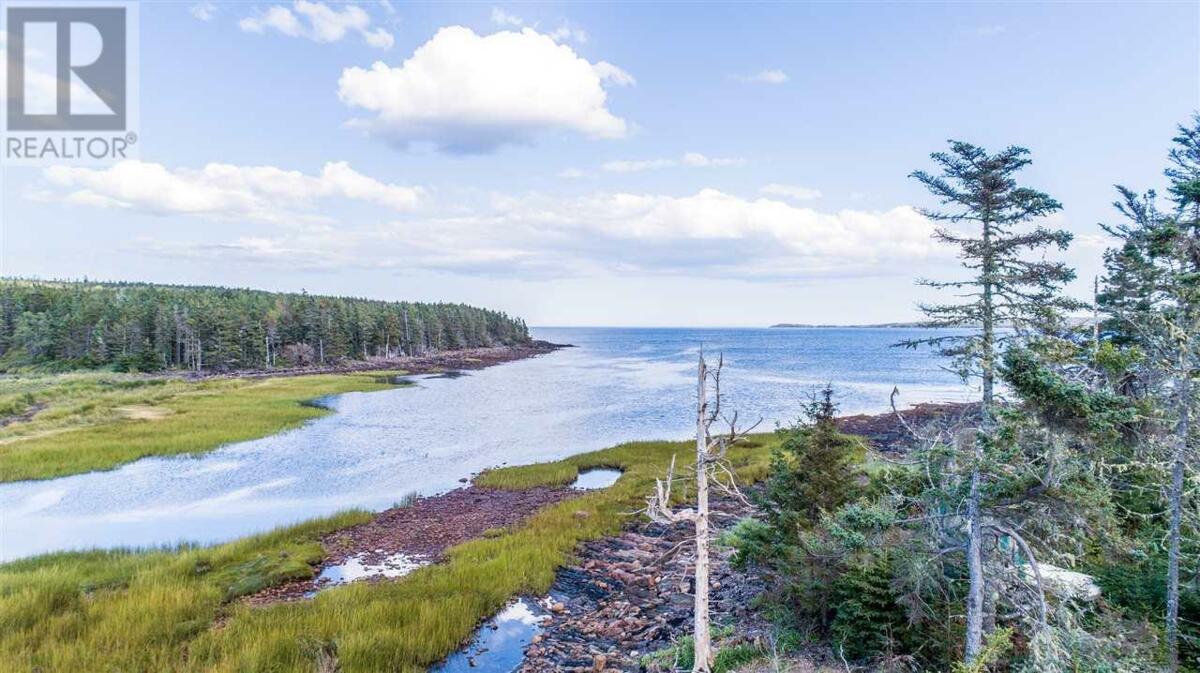 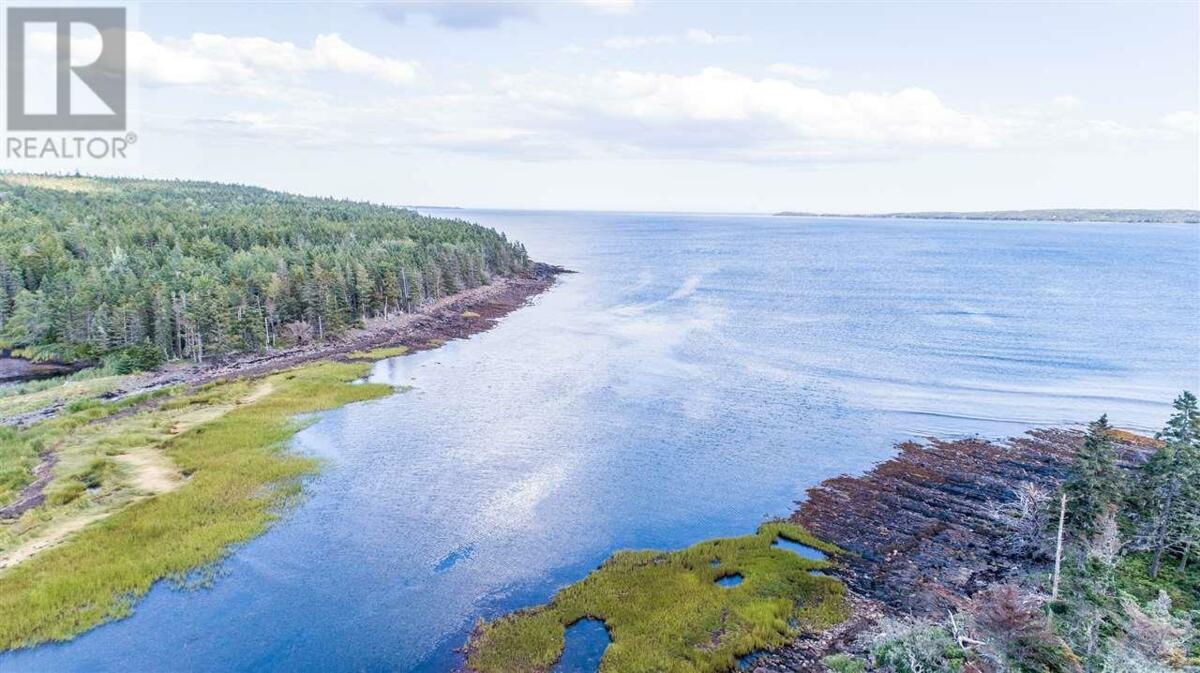 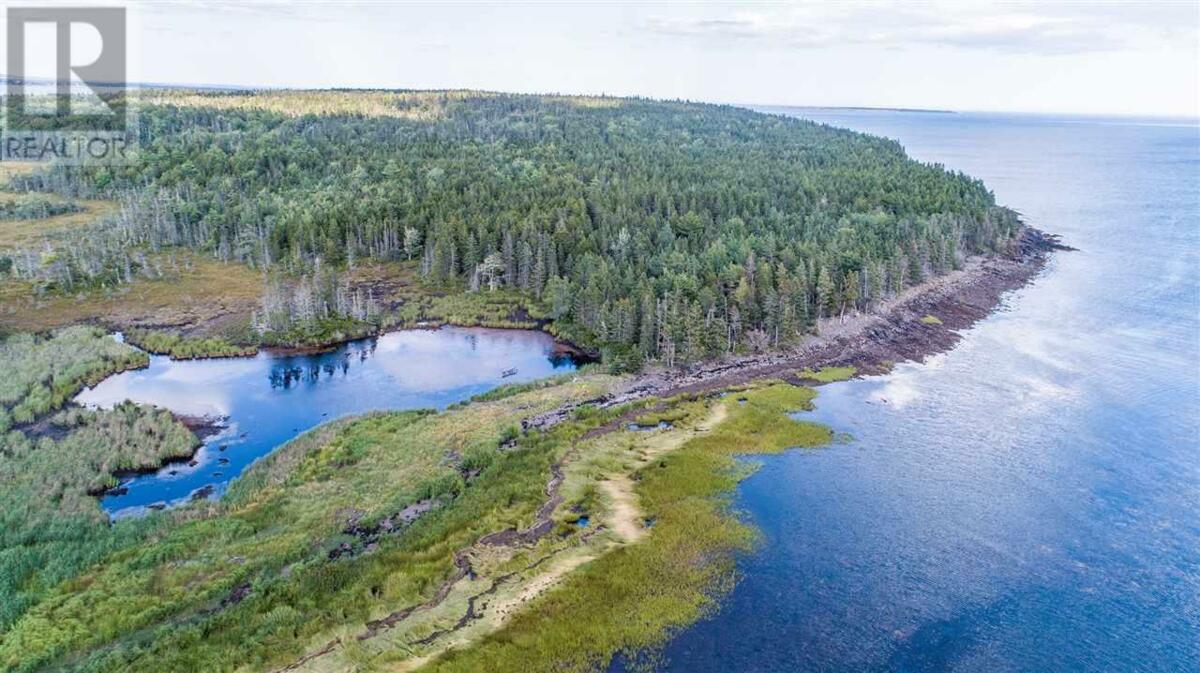 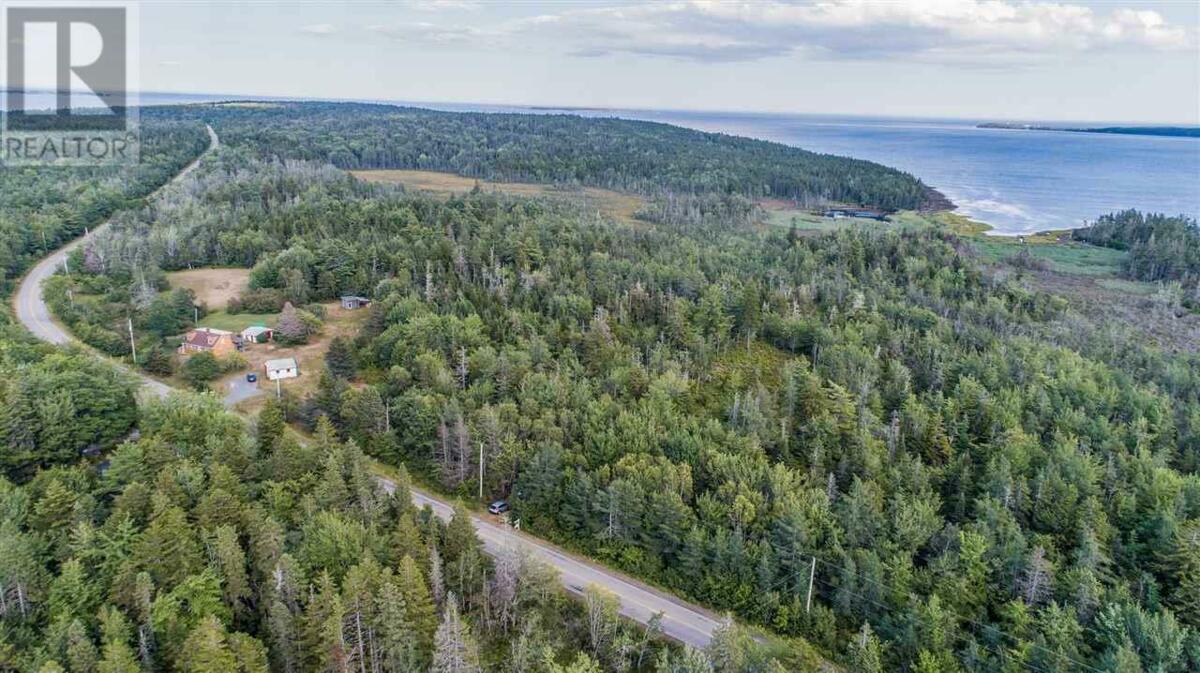 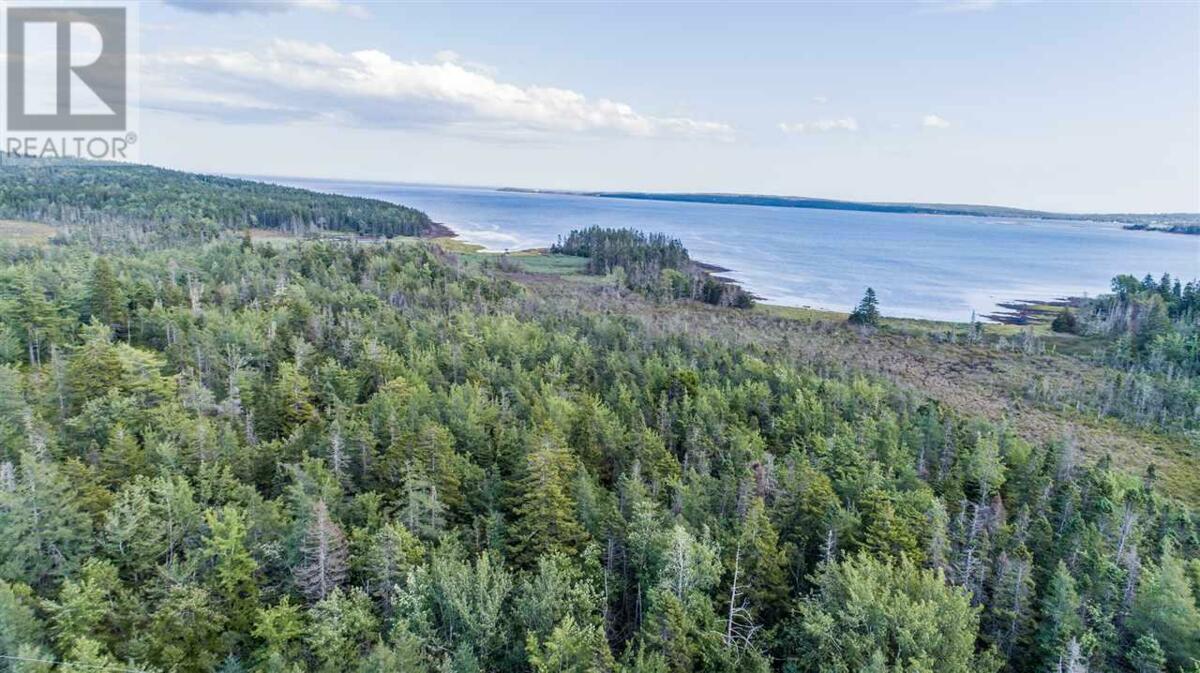 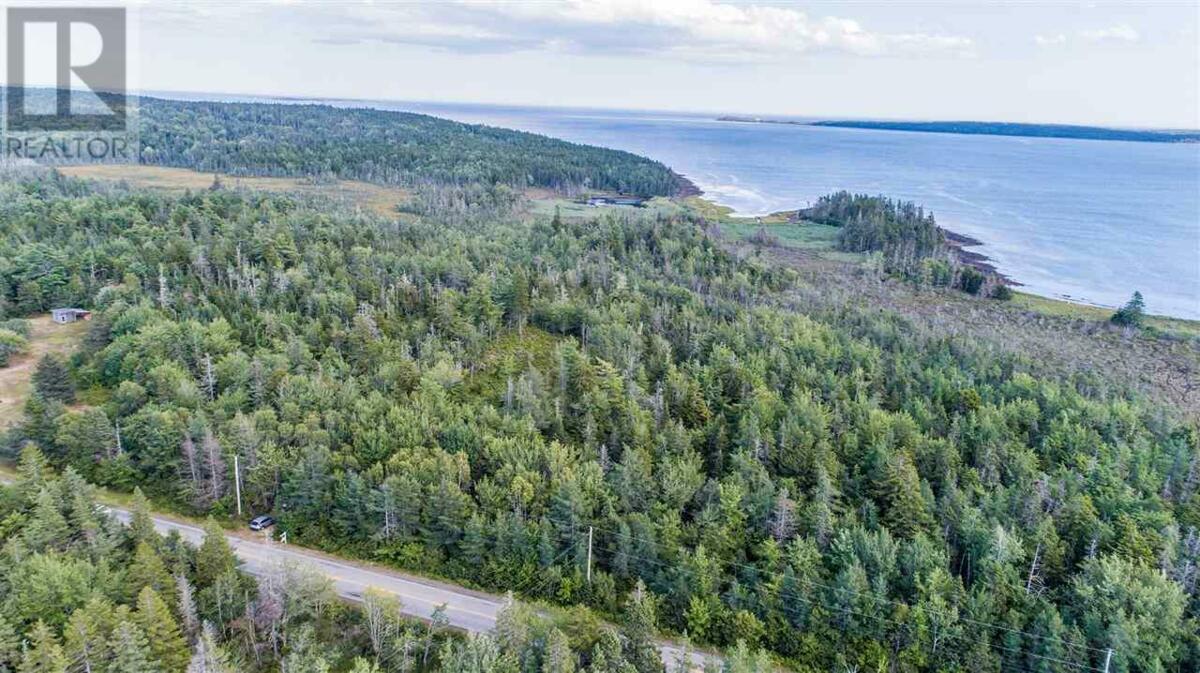 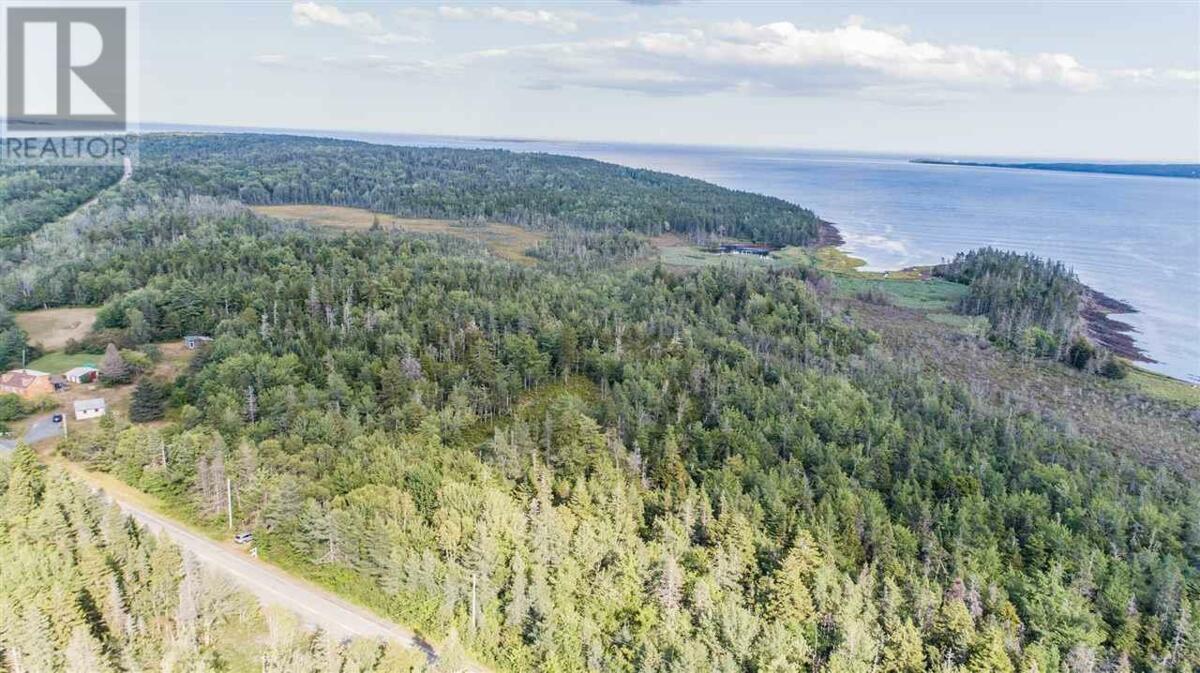 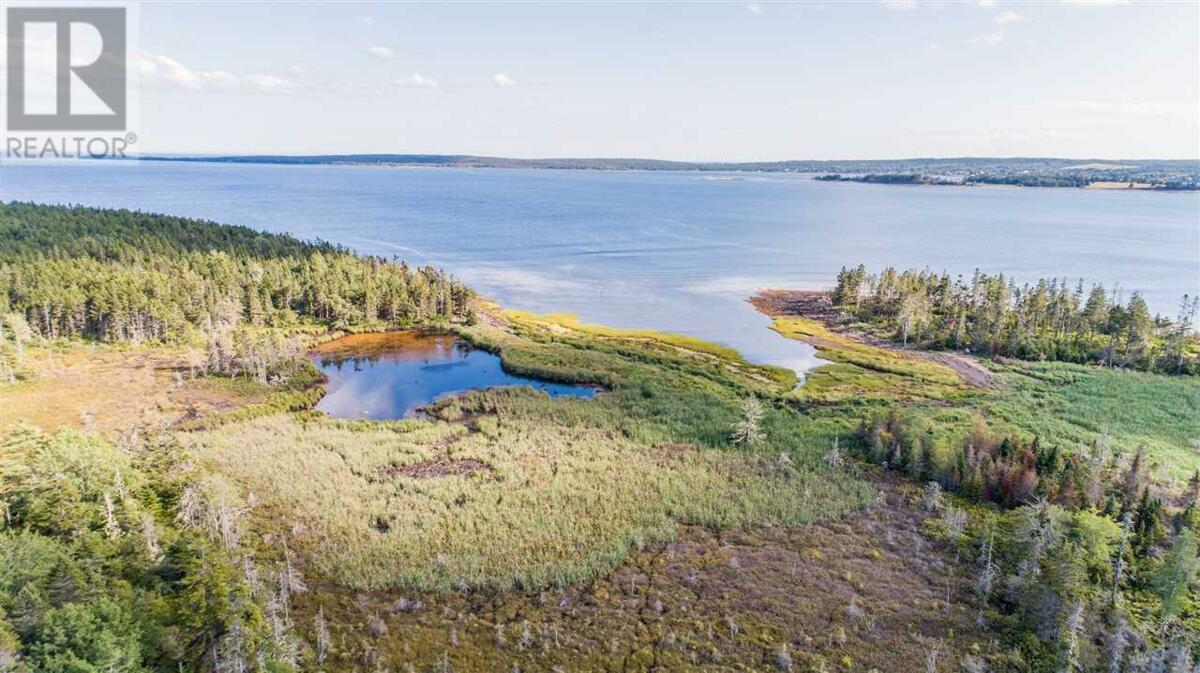 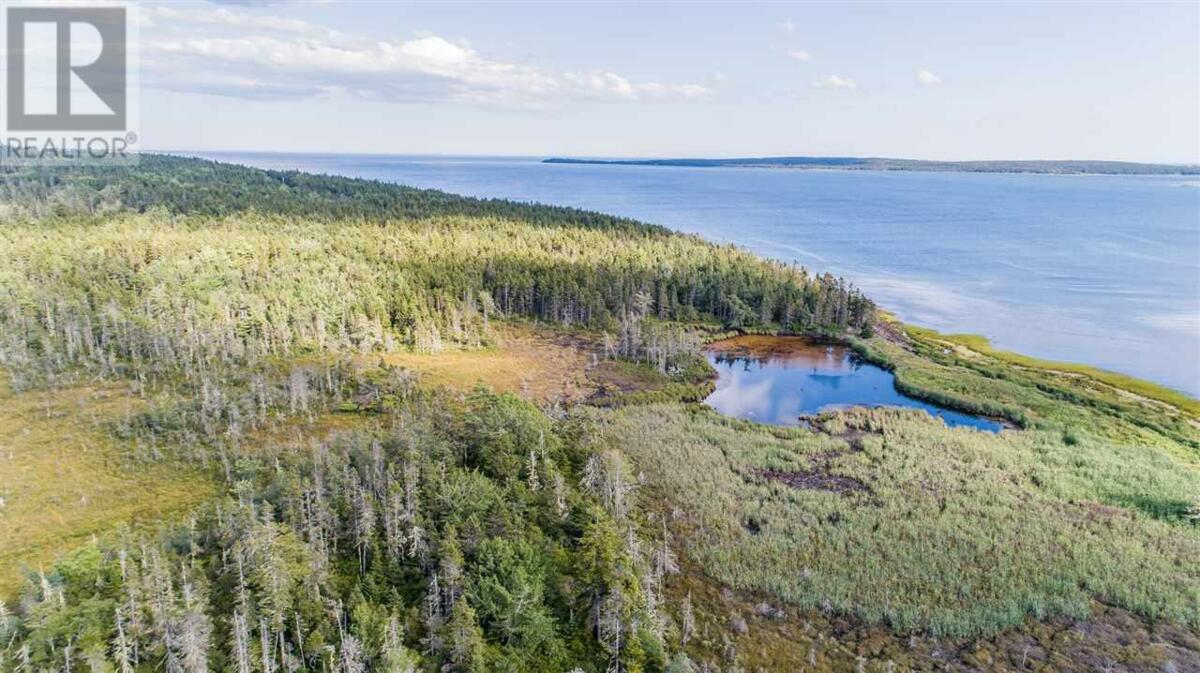 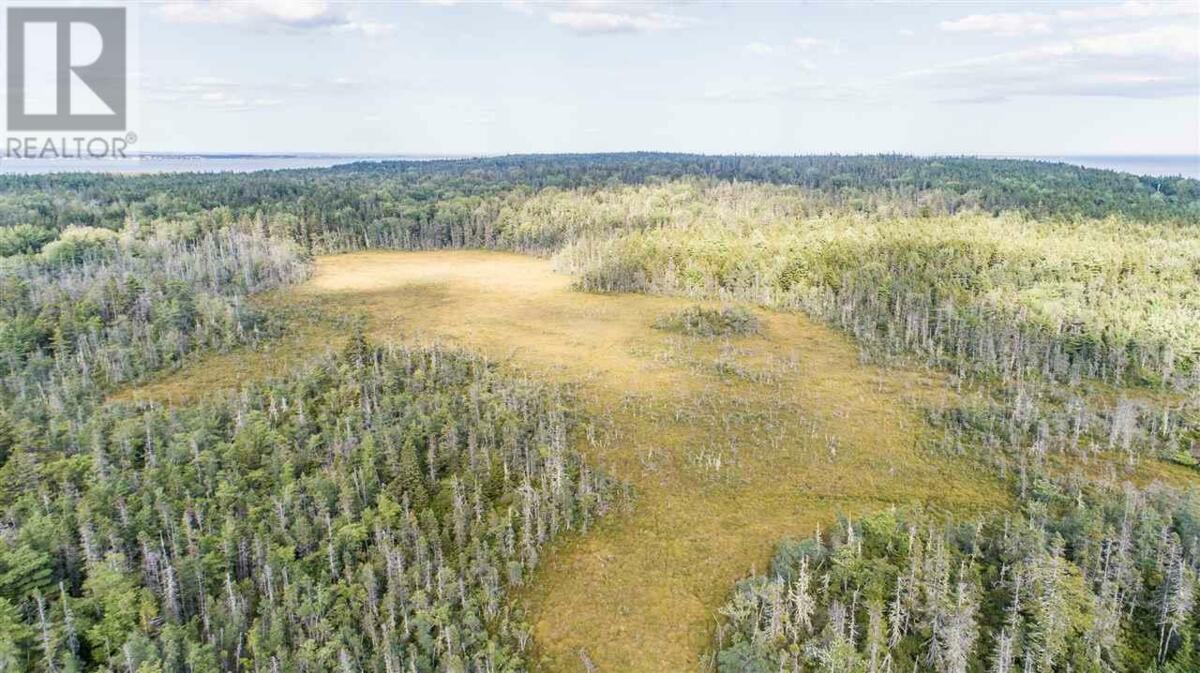 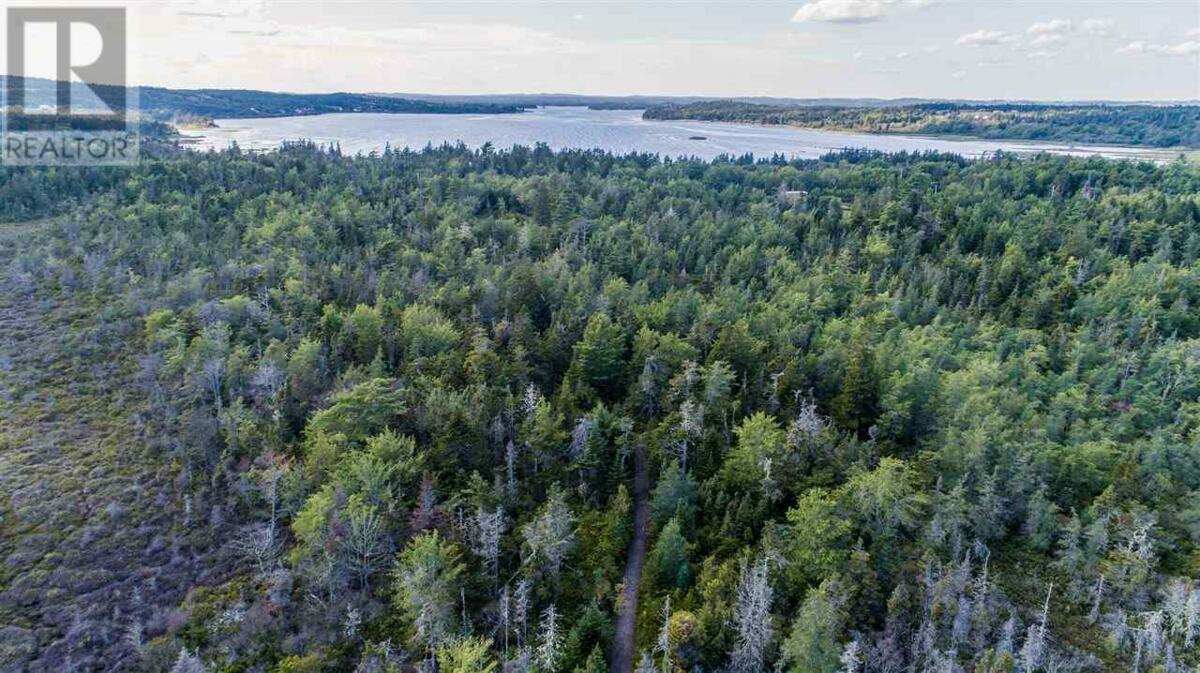 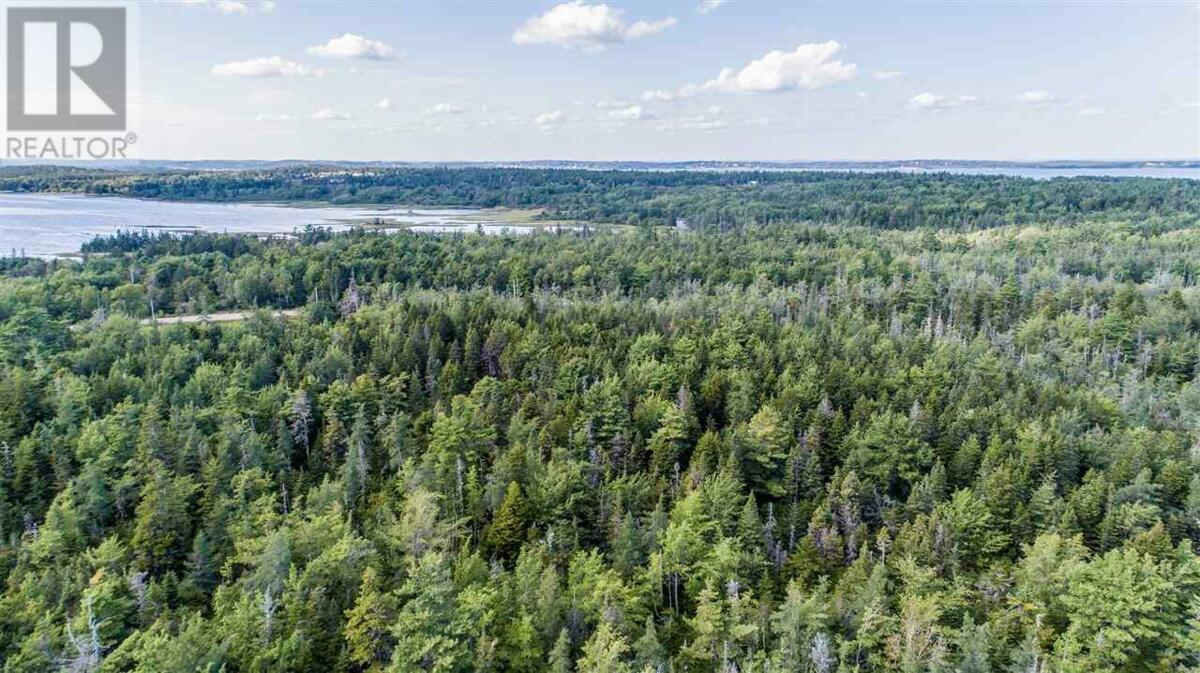 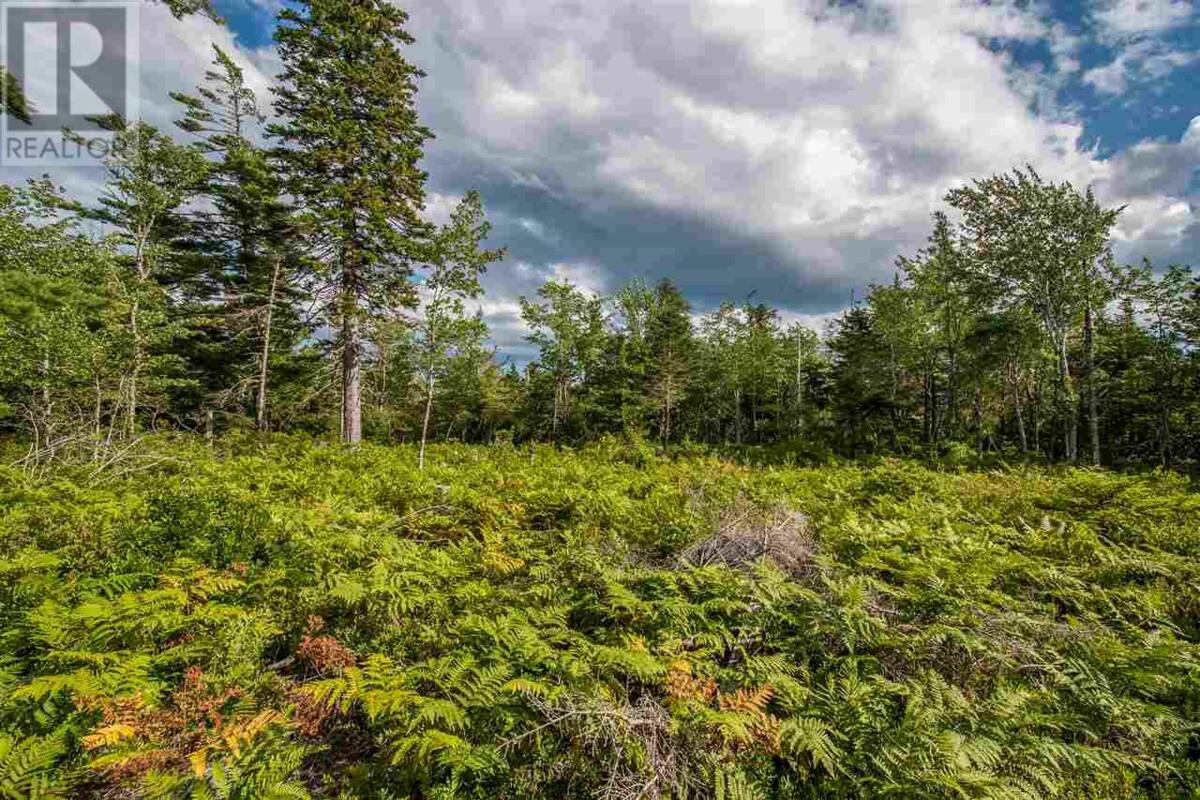 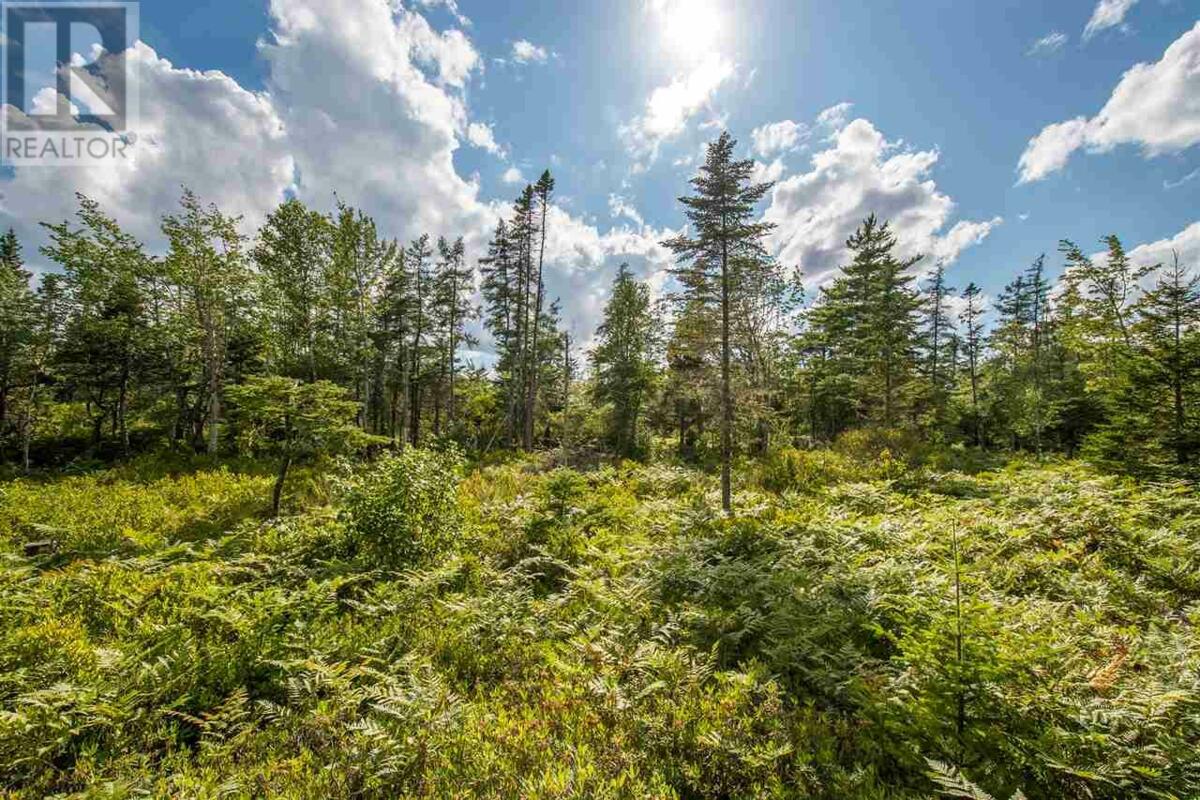 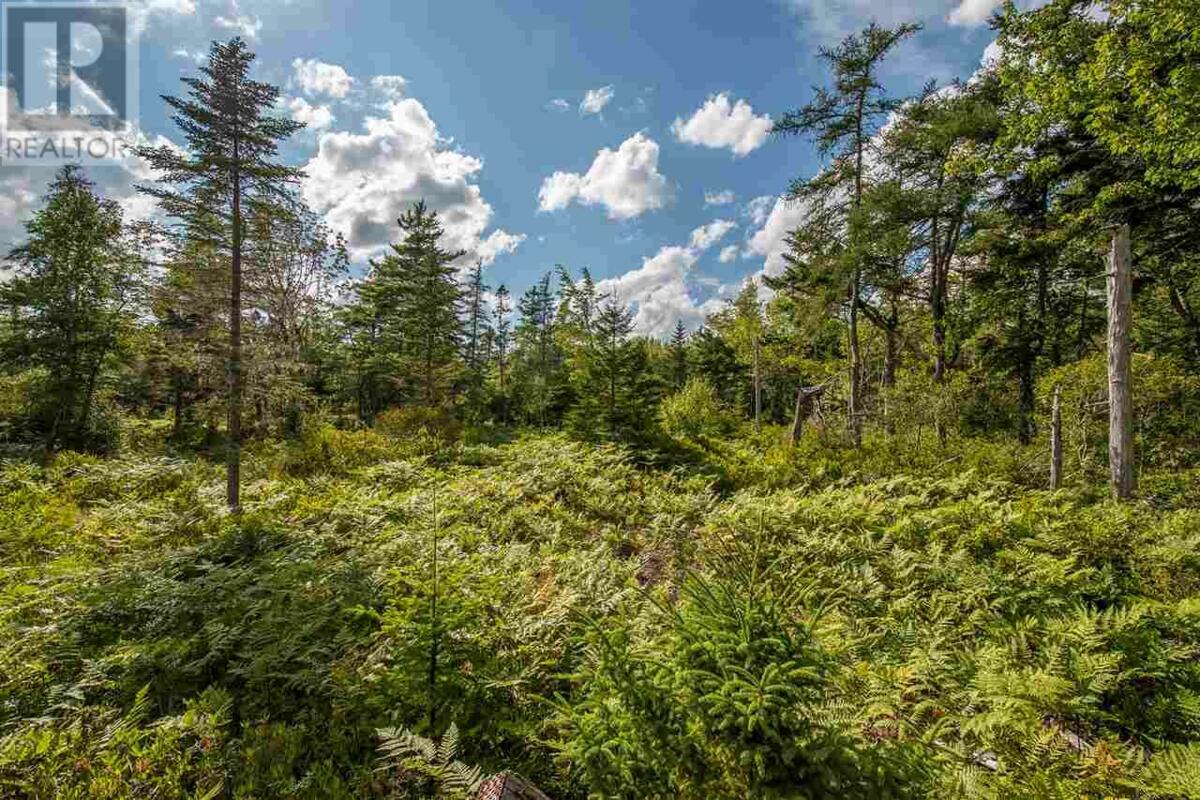 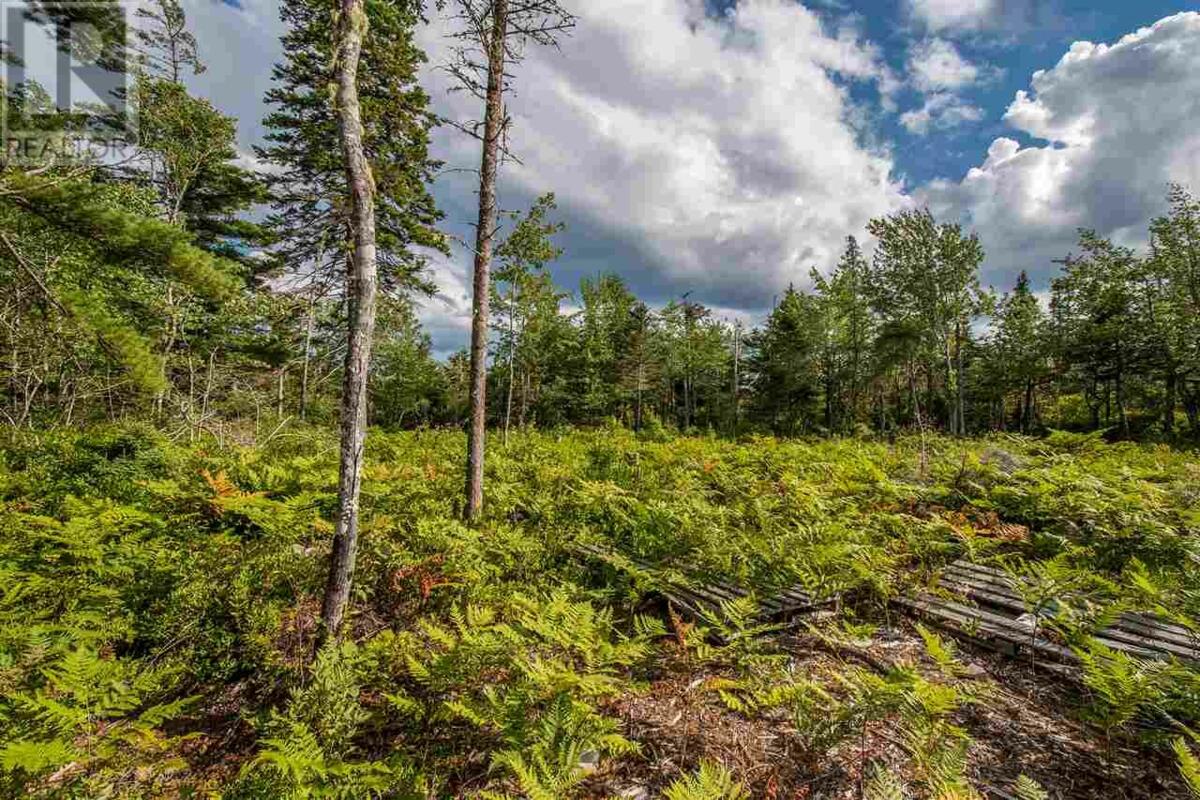 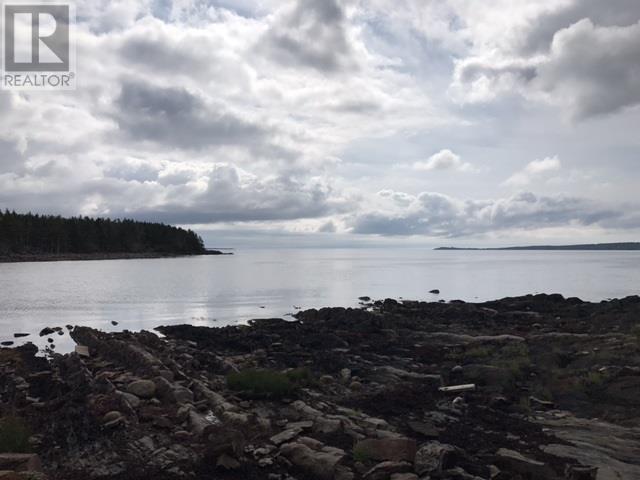 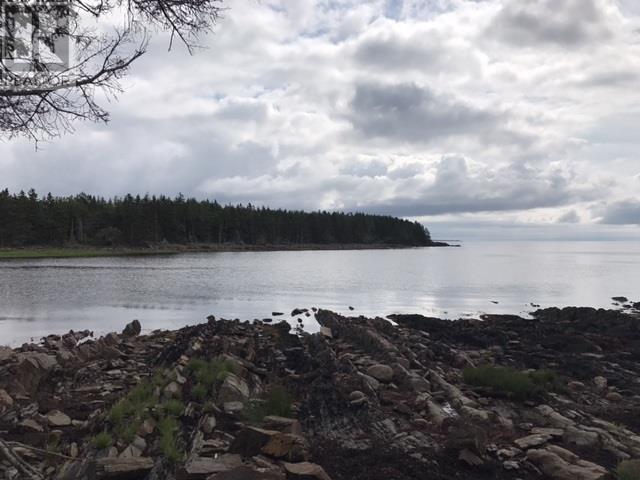 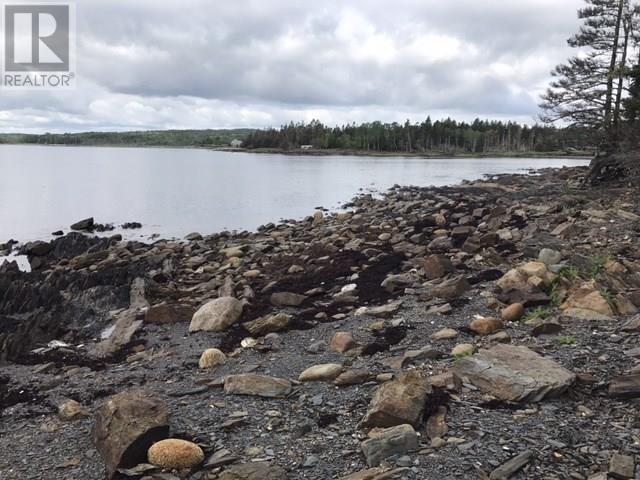