Visit REALTOR website for additional information. Unparalleled riverfront acreage, 40 acres total in 2 uniquely different parcels under one title. At the intersection of Highway 93/95 and Westside Road, bordered by highway access and frontage to the north and Dutch Creek on the south, this land package offers a multitude of opportunities, from development to residential or investment value. The stunning and iconic geographical formation known as The Hoodoos is a pronounced feature & the nearby well developed recreational amenities abound. (id:26763)

Unemployment rate in the area around Listing # 2468065 is which is in comparison to the other province neighbourhoods.

This real estate is located in where population change between 2011 and 2016 was 6.9%. This is Above Average in comparison to average growth rate of this region.

Average size of families in the area is 2.6. This is Low number in comparison to the whole region. Percent of families with children is 71.4% and it is High. % of Married or living common law is around 47.8% and it is Low. 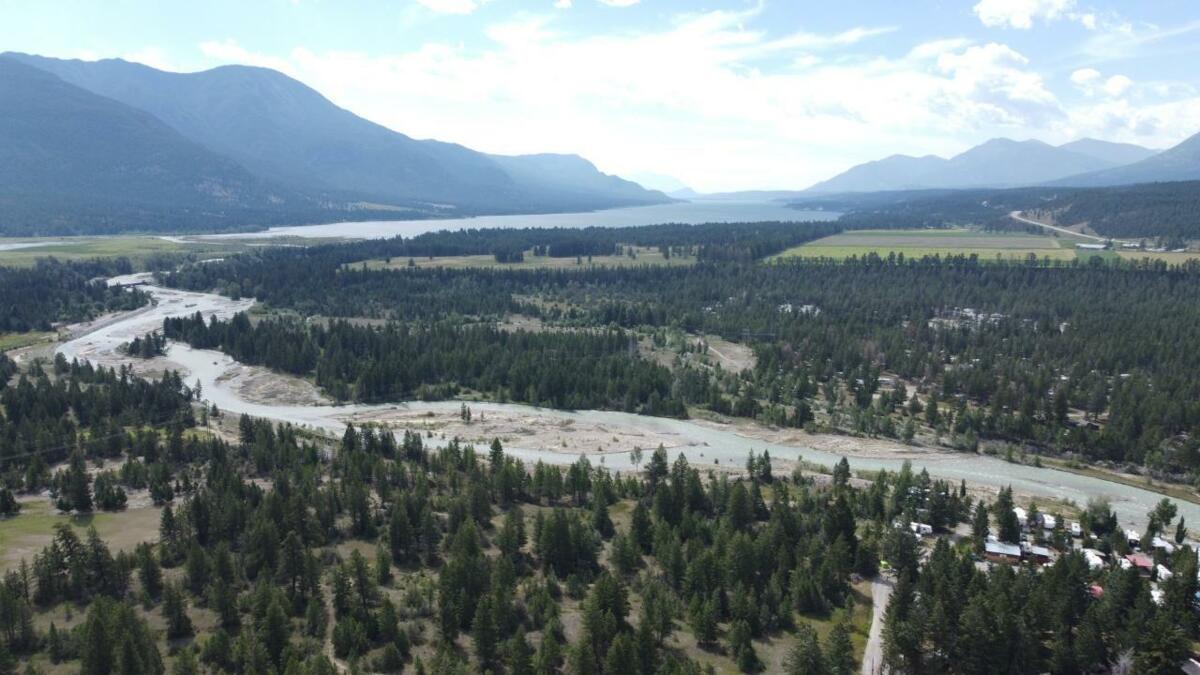 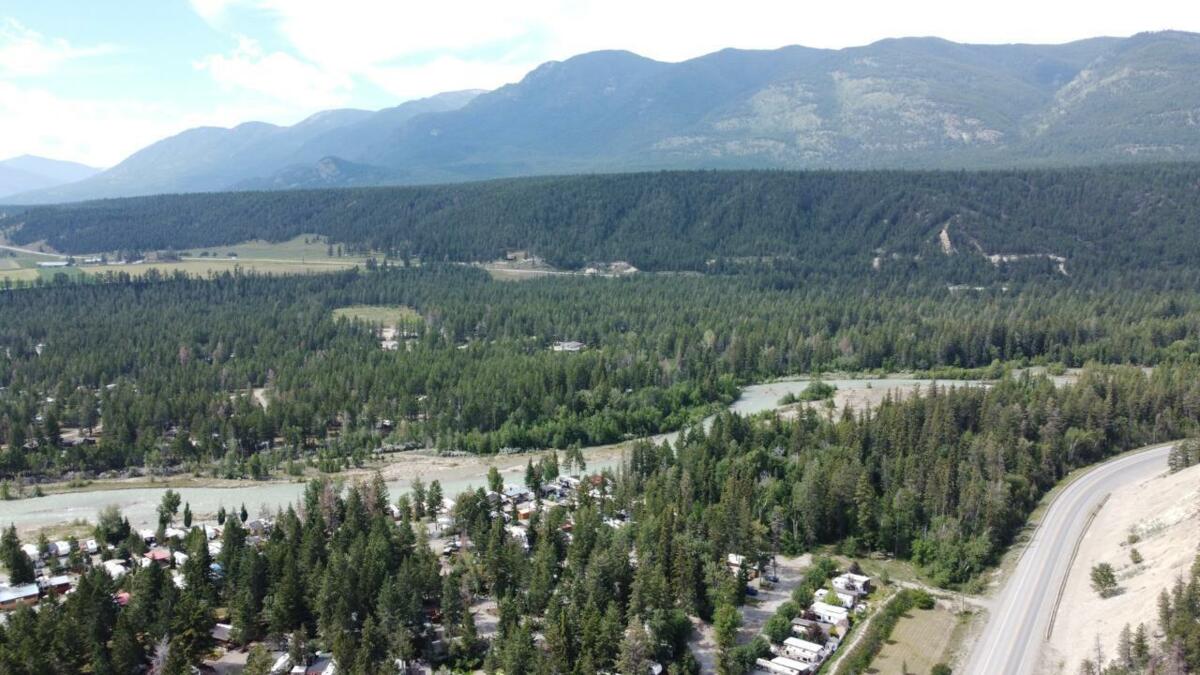 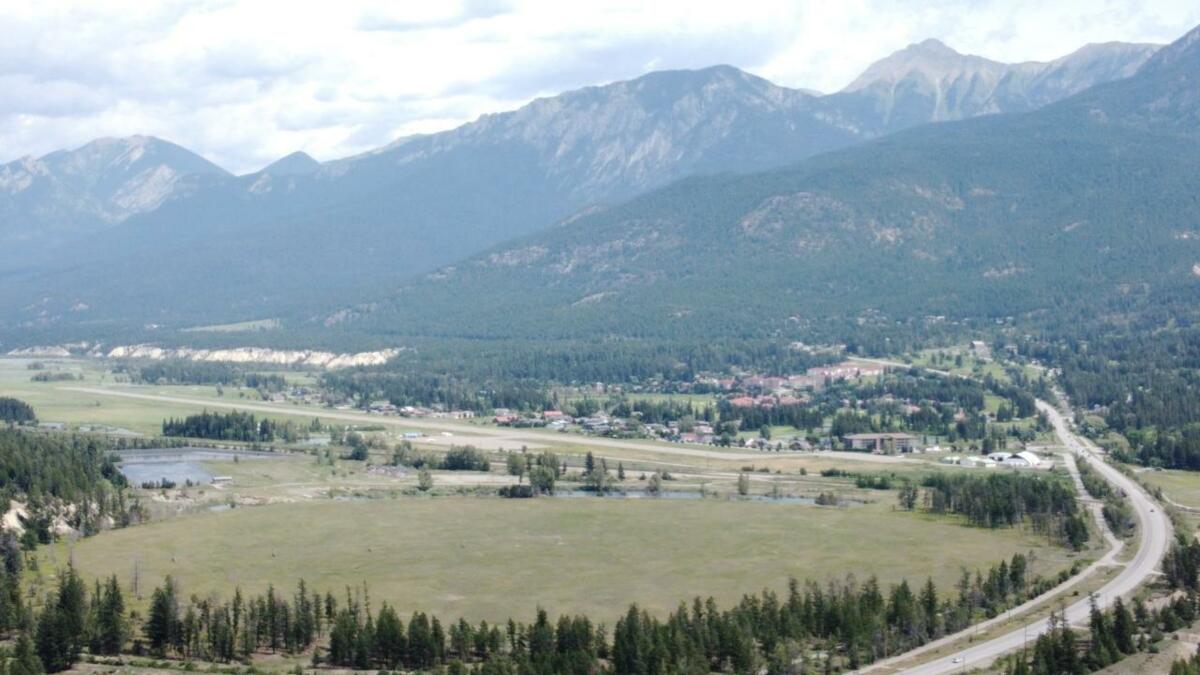 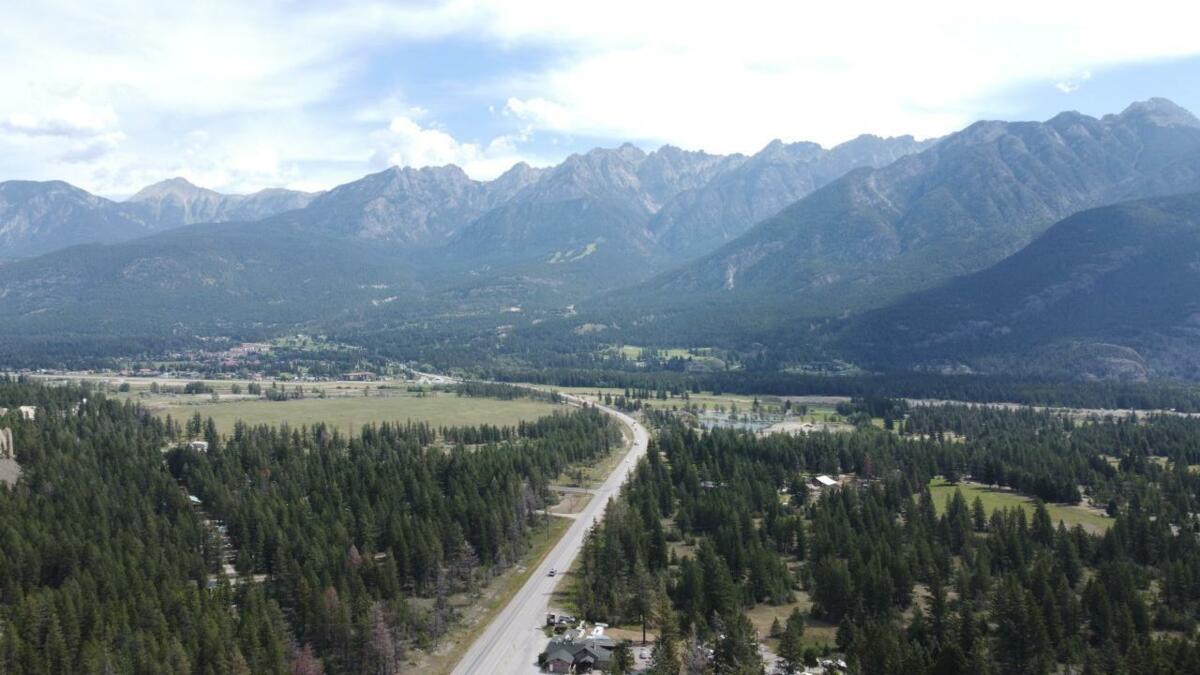 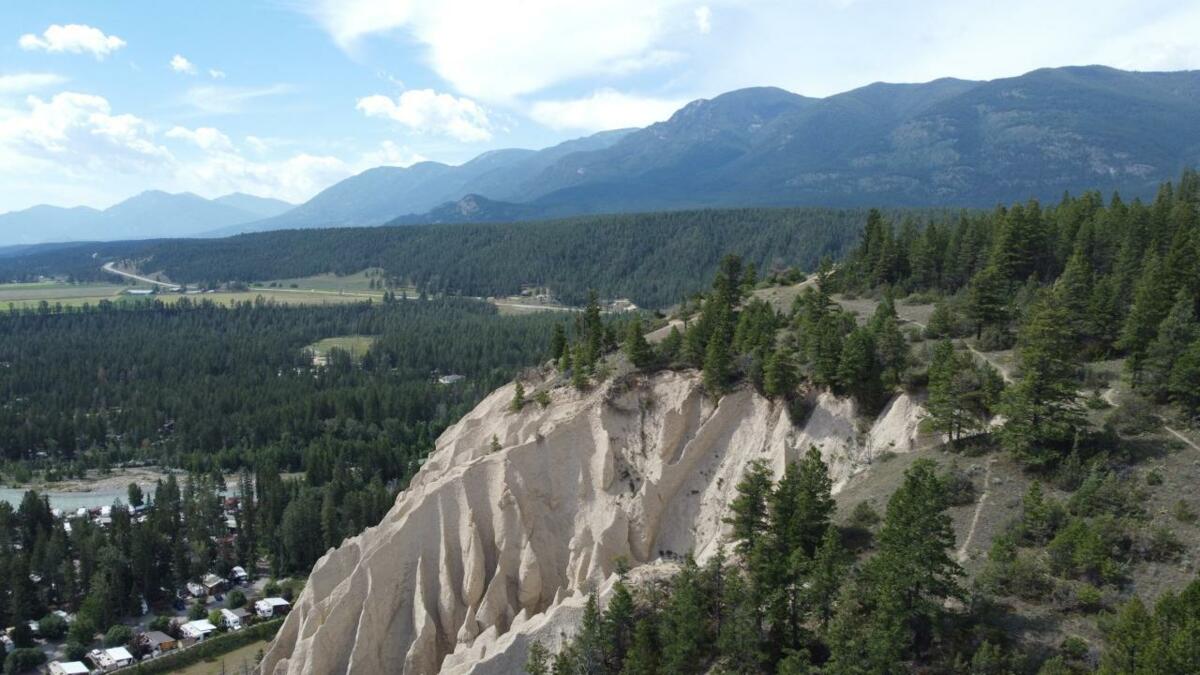 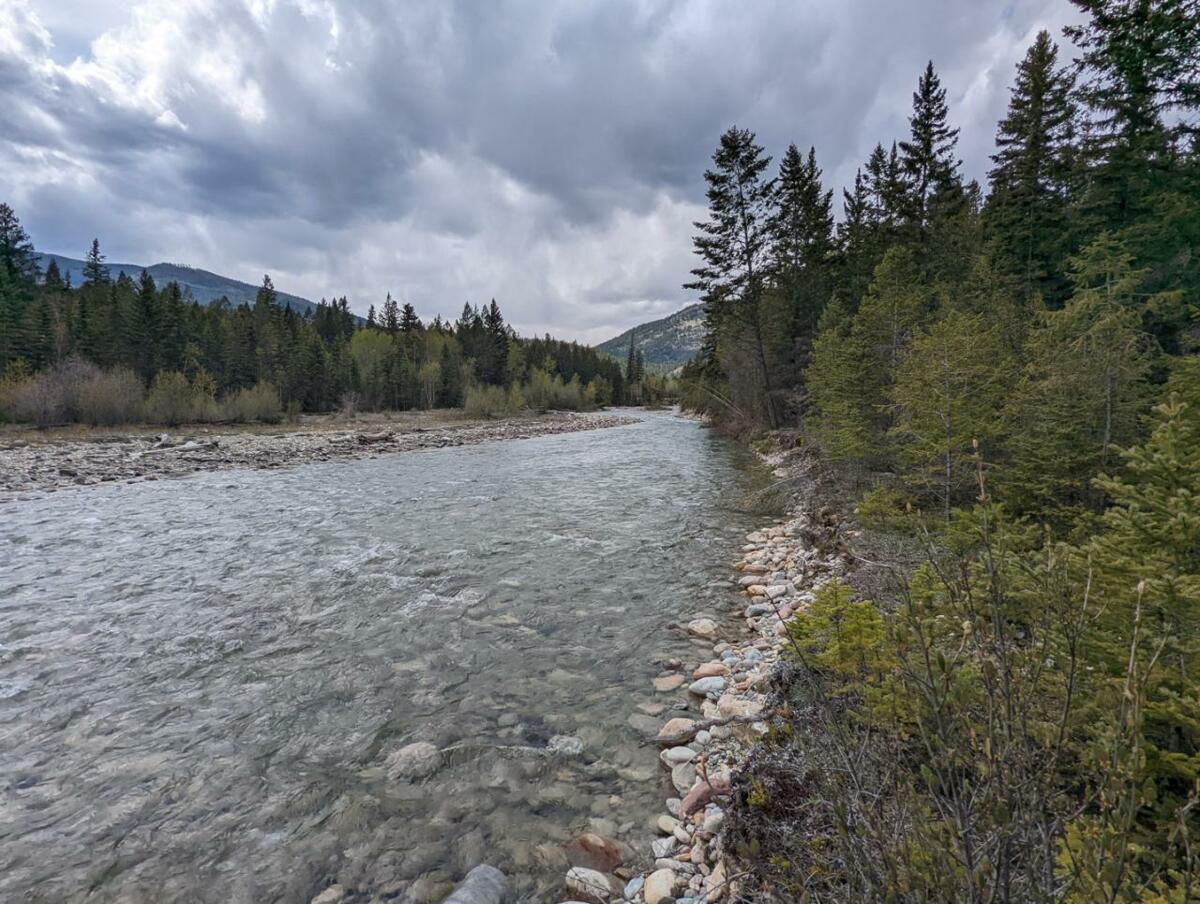 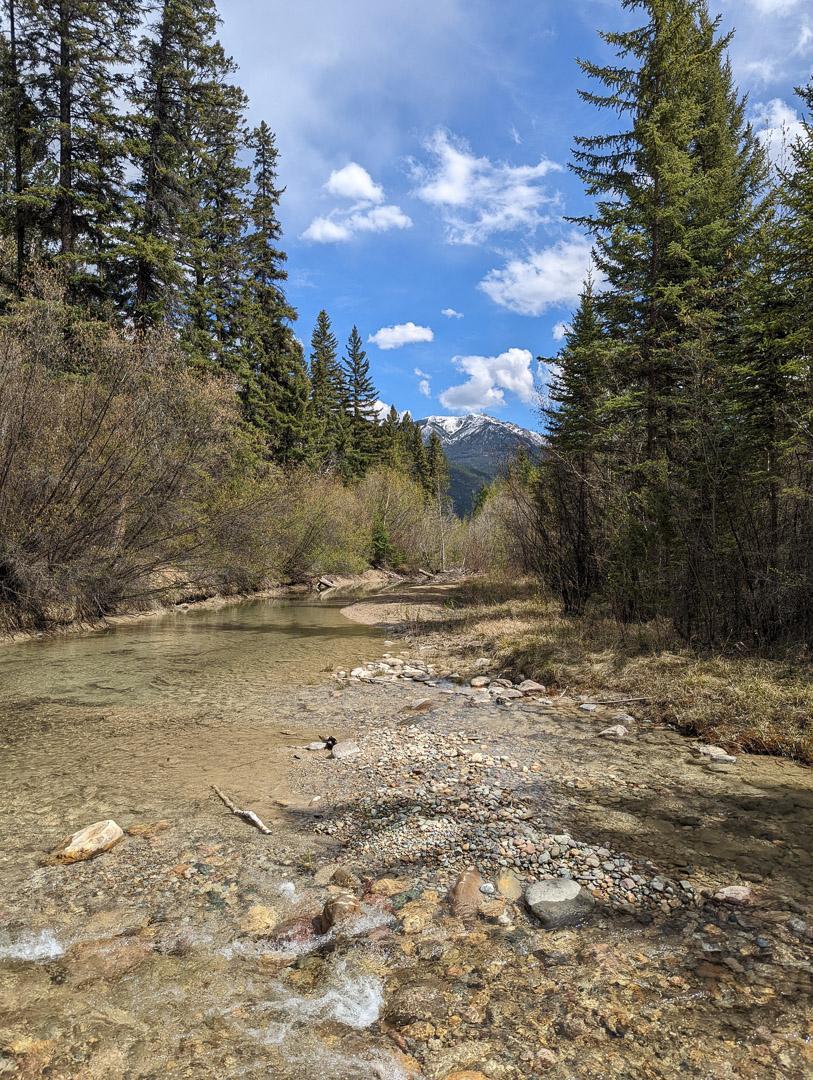