ONE OF A KIND PROPERTY IN NEW BRUNSWICK!! If you are looking to own a piece of paradise you have just found it as these do not come up for sale often. This unique private, salt water lake with approximately 2500 feet of shoreline is located just 45 minutes from Moncton. These beautiful parcels have over 130 Acres of virtually untouched land that border onto private Lockhart Lake. This lake is one of only a few in the entire province that is made up of salt water. Lockhart Lake is very rich in blue mussels, oysters (in which were farmed commercially at one time), small shellfish/periwinkles, some lobster and finfish such as sea trout, striped bass and Atlantic pollock. The water temperature of the lake is much warmer than the Bay of Fundy. Enjoy your small craft water recreation as the tide will only raise by 24 inches during tide cycles. The land is plentiful of mature trees and vibrant with a multitude of beautiful wildlife. The land has a gradual rise of approx. 50-125 feet above the lake in some areas. There are currently no cottages on this lake. The potential to subdivide up to 30 lots could be available or, own this for your own enjoyment. A few short minutes to Cape Enrage and just 15 minutes to Alma and Fundy National Park which is now connected to the Fundy Trail Parkway system. Call REALTOR® for details. (id:26763)

The closest Elementary independent school to this home for sale located at Lot Lockhart Lake is Sackville Christian Academy with School's rating No Rating, located 41.2 km from this home.

The closest to this address Lot Lockhart Lake Secondary independent school is Sackville Christian Academy with School's rating No Rating, located 41.2 km km from this home

The freshest crime data from Statistics Canada are from 2020. There were 1,411 volation disturbances in this neighbourhood. The overall crime rate near the address - Lot Lockhart Lake, New Horton, NB is 4,997.34. Rate is the amount of incidents per 100,000 population. Comparing to other Canadian cities it has Below Average rate in 2020. Year by year change in the total crime rate is 1.10%

Unemployment rate in the area around MLS® Listing # M139535 is 43.9 which is High in comparison to the other province neighbourhoods.

This real estate is located in Lot Lockhart Lake where population change between 2011 and 2016 was -11.4%. This is Low in comparison to average growth rate of this region.

Population density per square kilometre in this community near the address Lot Lockhart Lake, New Horton, NB is 1.2 which is Low people per sq.km.

Average size of families in the area adjacent to home for sale Lot Lockhart Lake is 2.5. This is Low number in comparison to the whole region. Percent of families with children near by the MLS® - MLS® M139535 is 28.6% and it is Low. % of Married or living common law is around 58.7% and it is Average.

Average age of the population close to the Lot Lockhart Lake is 51.8 . This percentage is High in comparison to other BC cities.

Average value of dwellings in this neighbourhood around Lot Lockhart Lake, New Horton, NB is $110362 and this is Low comparing to other areas in British Columbia

Average Owner payments are Low in the area adjacent to Lot Lockhart Lake. $549 owners spent in average for the dwelling. Tenants are paying $ in this district close to MLS® M139535 and it is comparing to other cities.

0% of Population in this district near the Lot Lockhart Lake are Renters and it is comparing to other BC cities and areas. 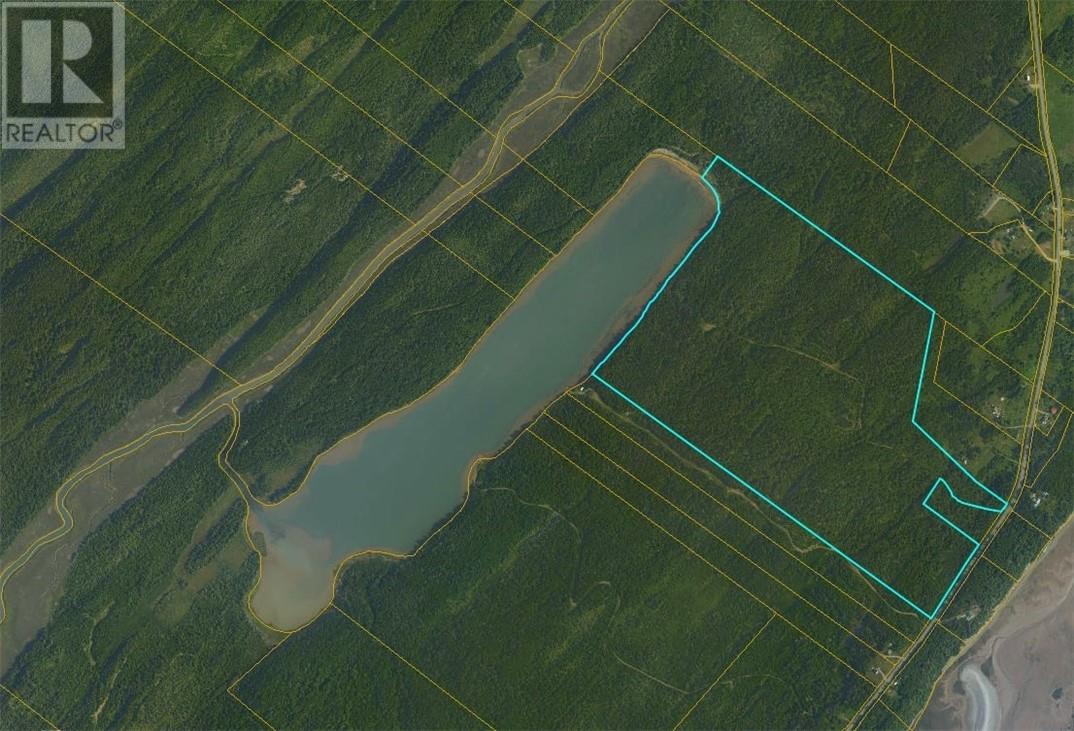 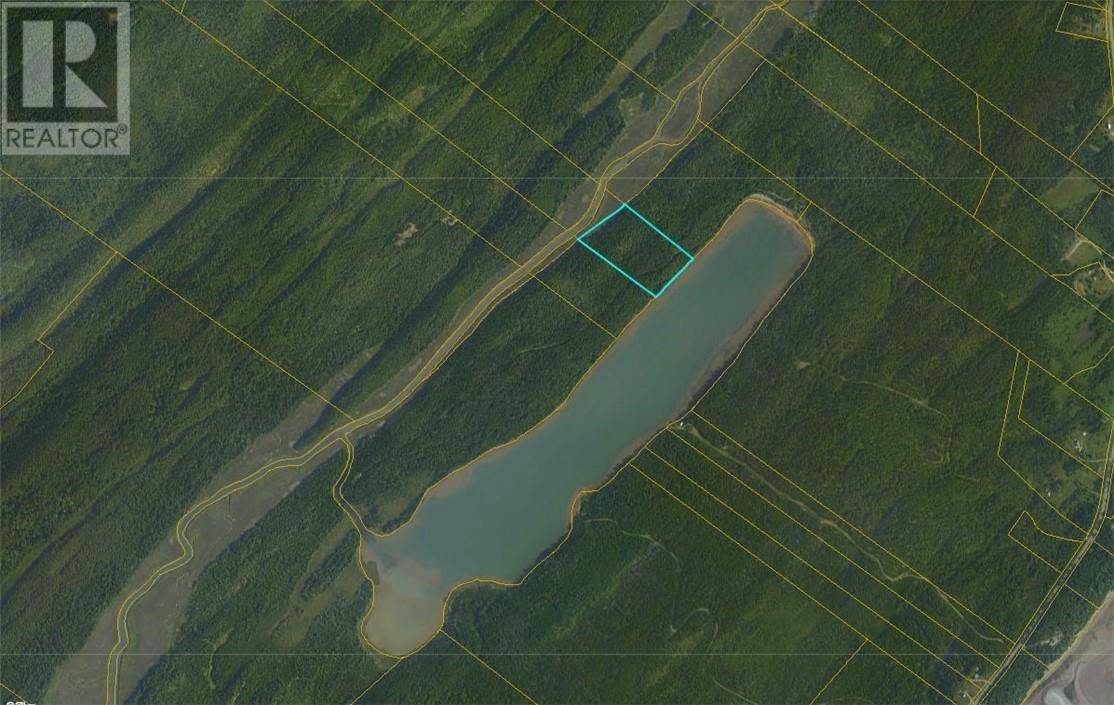 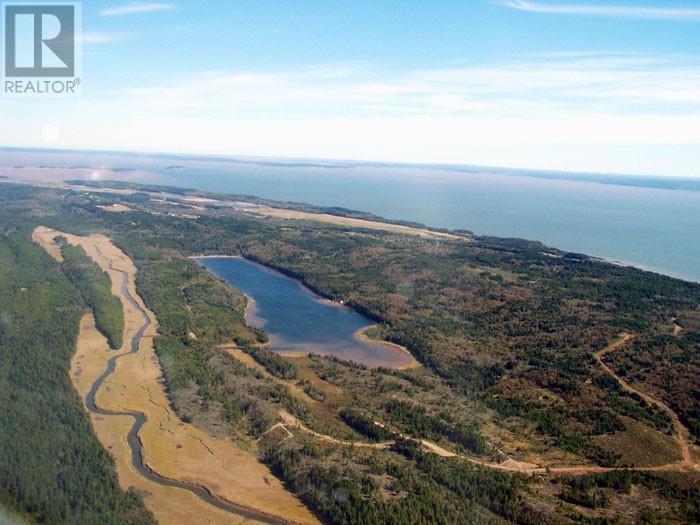 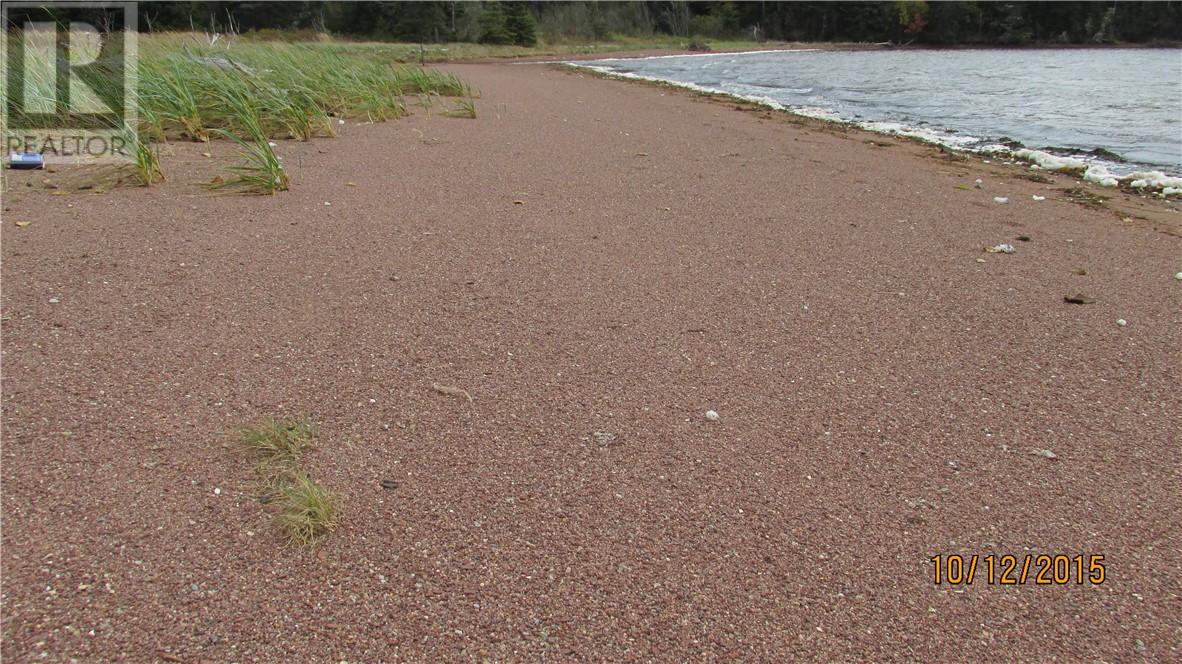 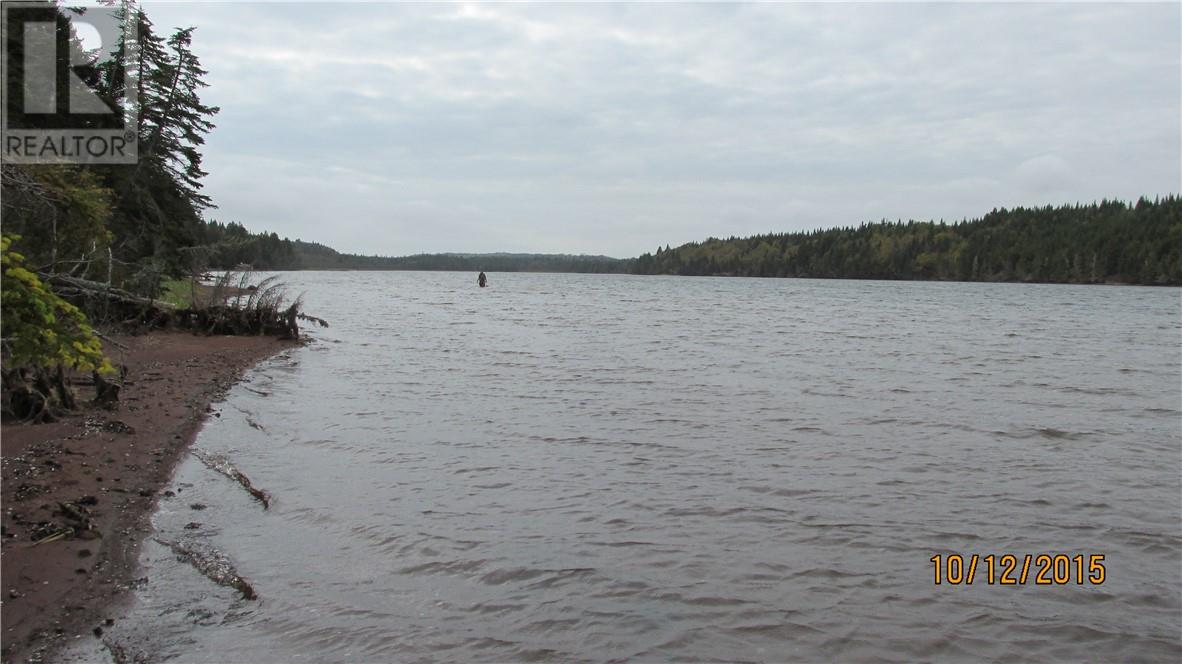 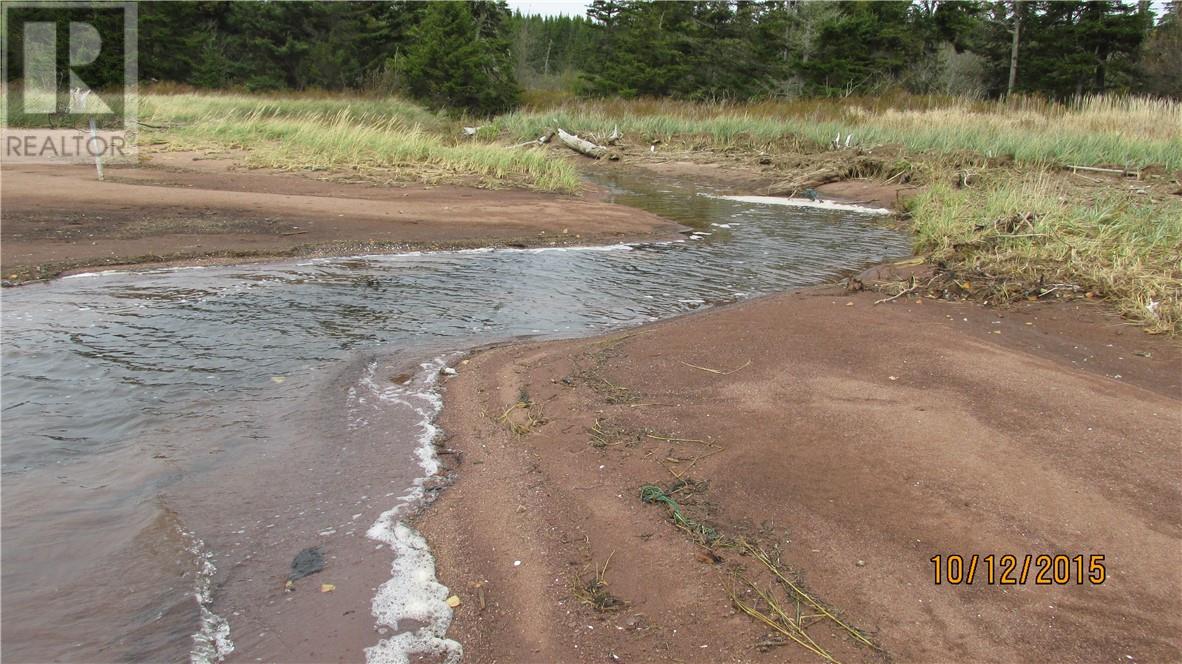