12.5 acres of waterfront close to the city, with water access only. There is also a 25% interest in PID 00377929 included, which is a shore lot allowing you to park your car and leave a boat. The island lot spans the whole width of the island - with 500 ft of waterfront on each side. This property could be available in conjunction with PID 40063695, giving the whole north end of the island. Lots of privacy, close to shore/road access and power is available on the lot.That is not a typo- there is power here! What a spot for a cottage! (id:26763)

Unemployment rate in the area around Listing # 202211560 is 5.6 which is Low in comparison to the other province neighbourhoods.

This real estate is located in Shad Bay where population change between 2011 and 2016 was -2.5%. This is Below Average in comparison to average growth rate of this region. 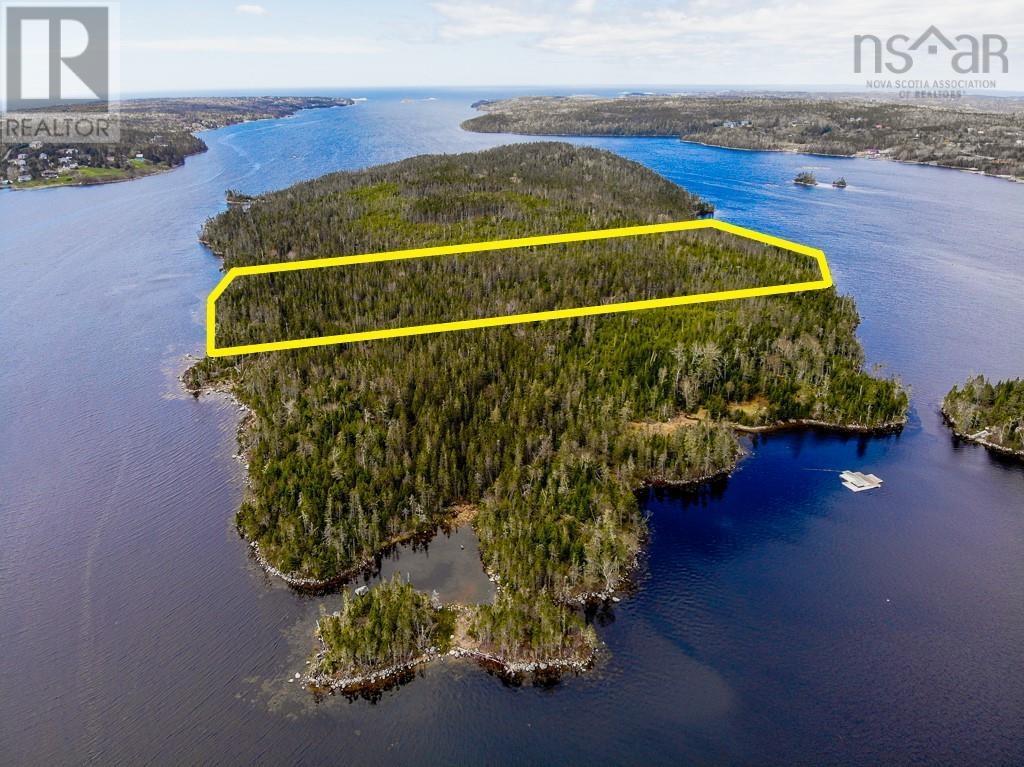 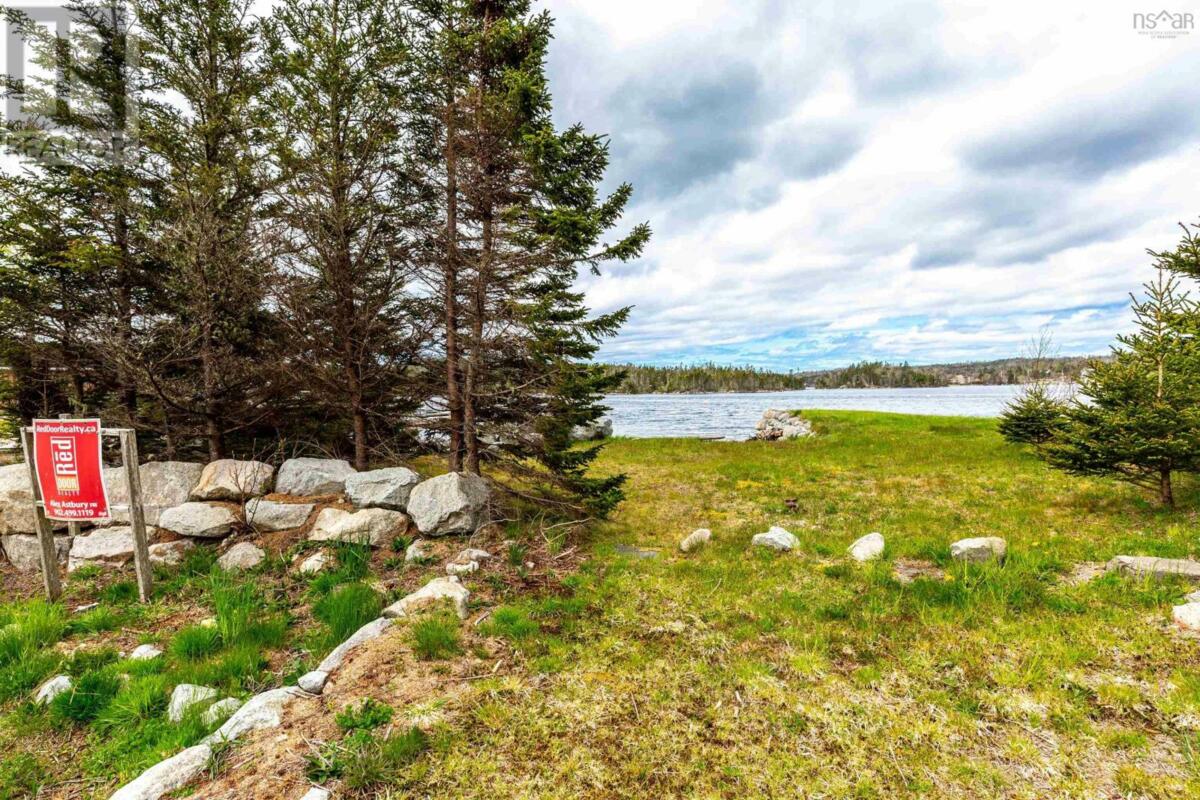 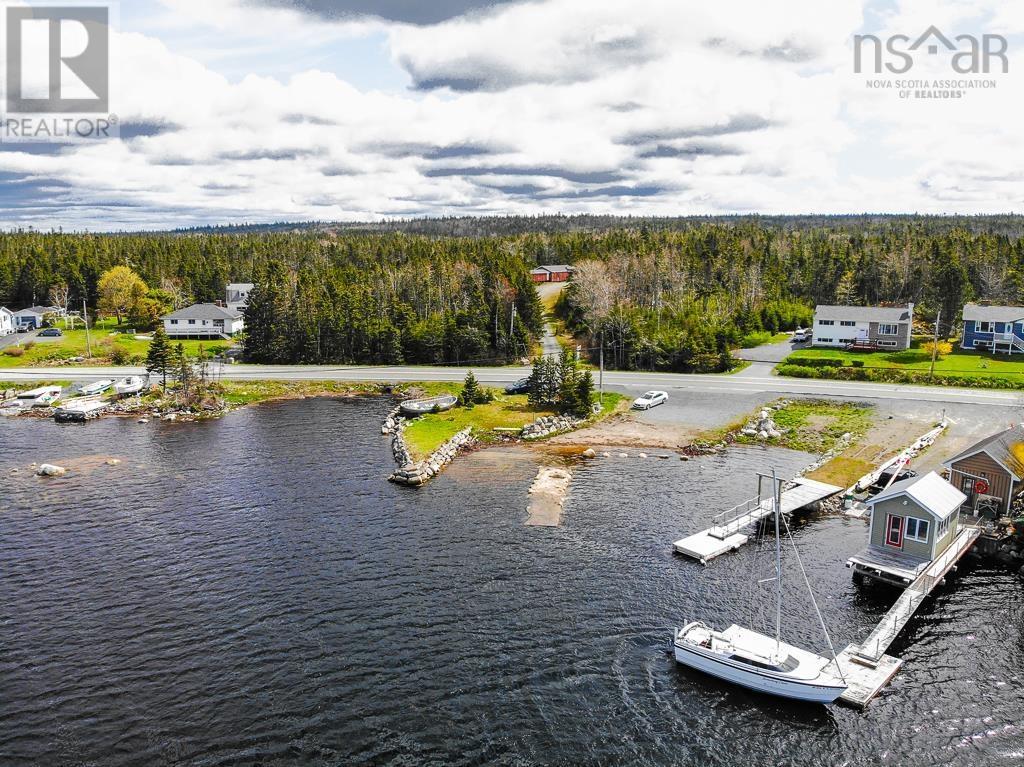 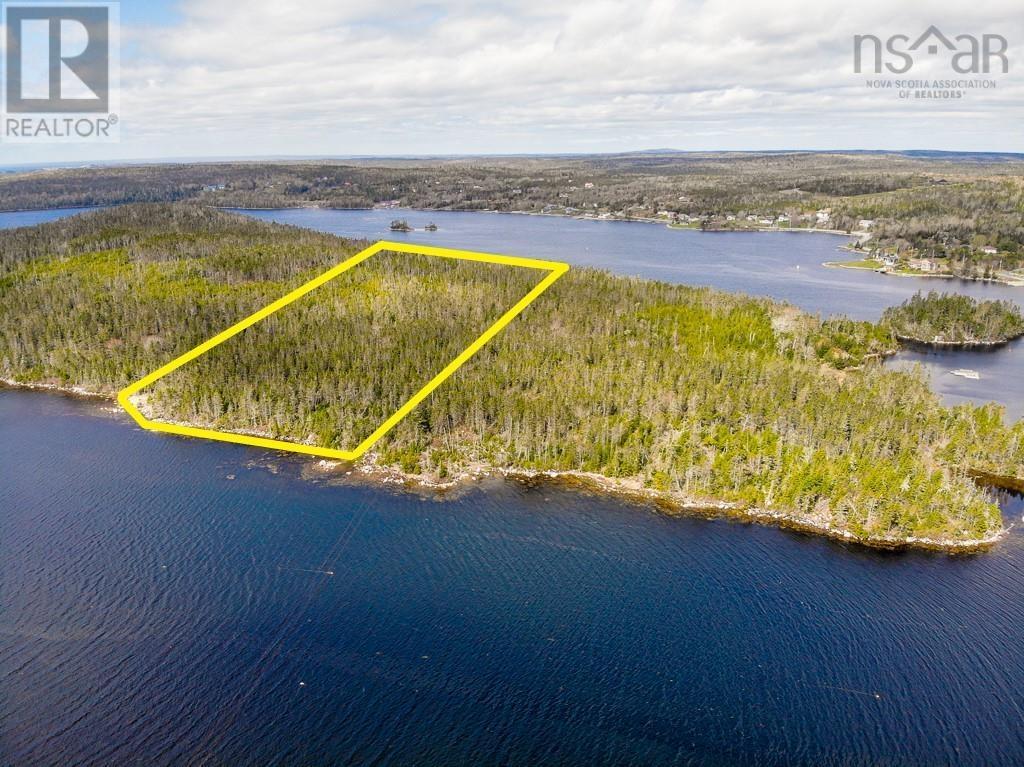 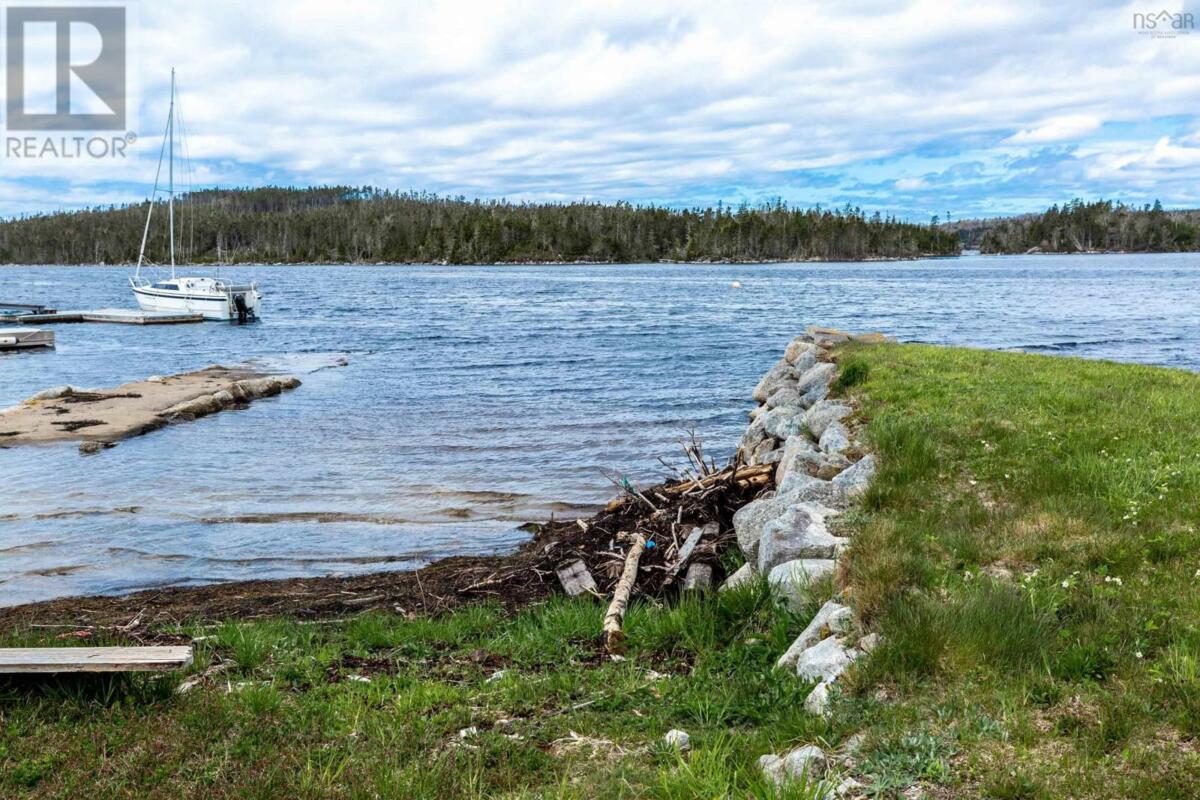 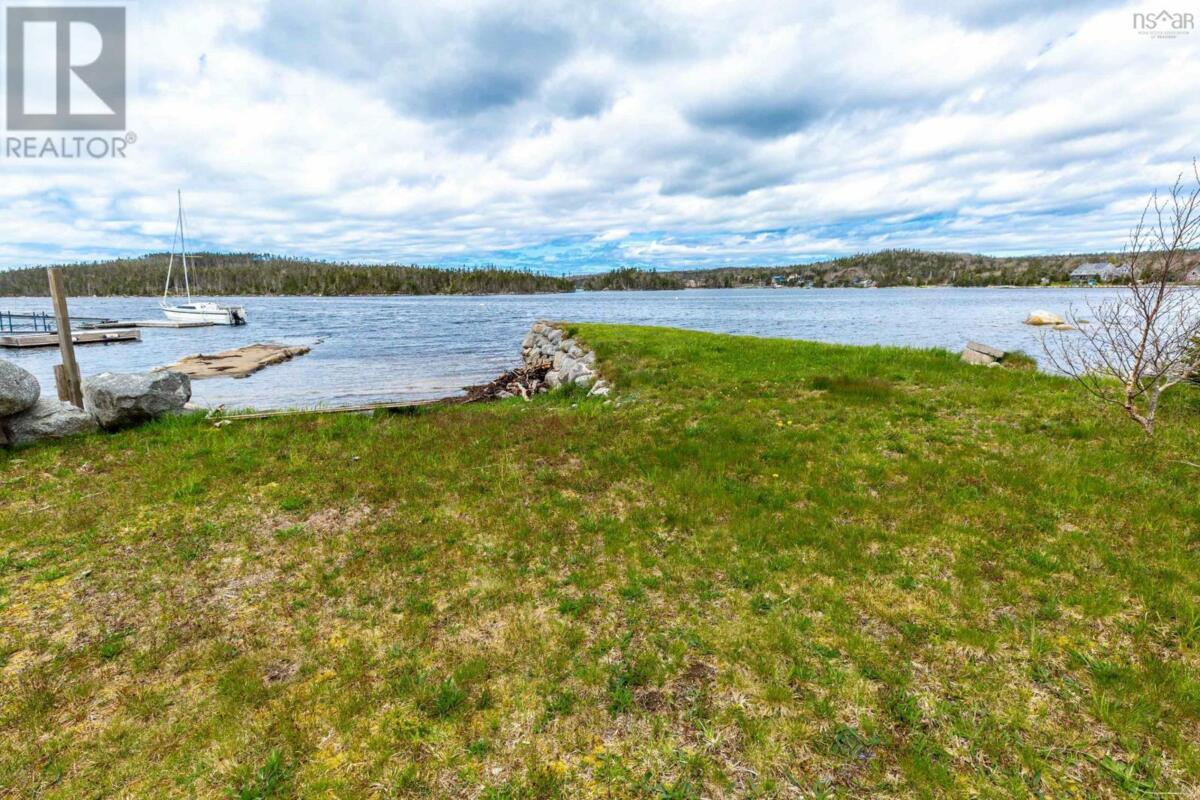 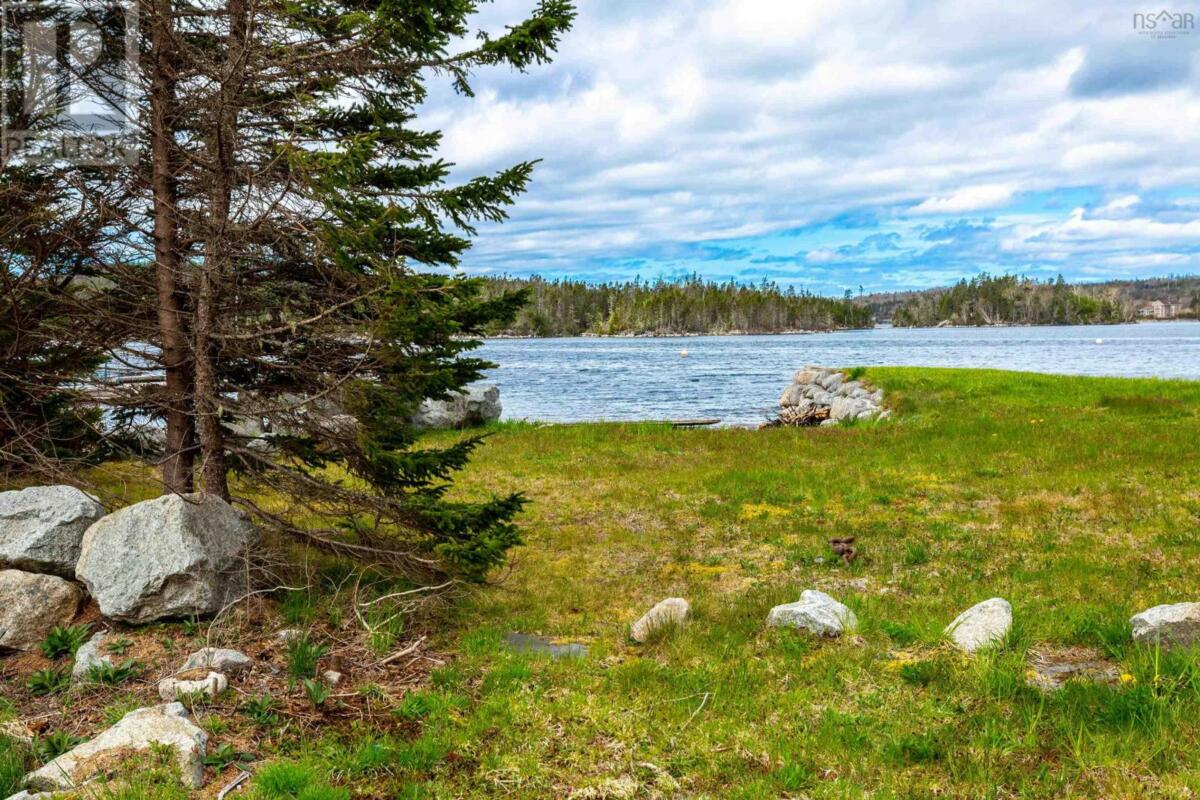 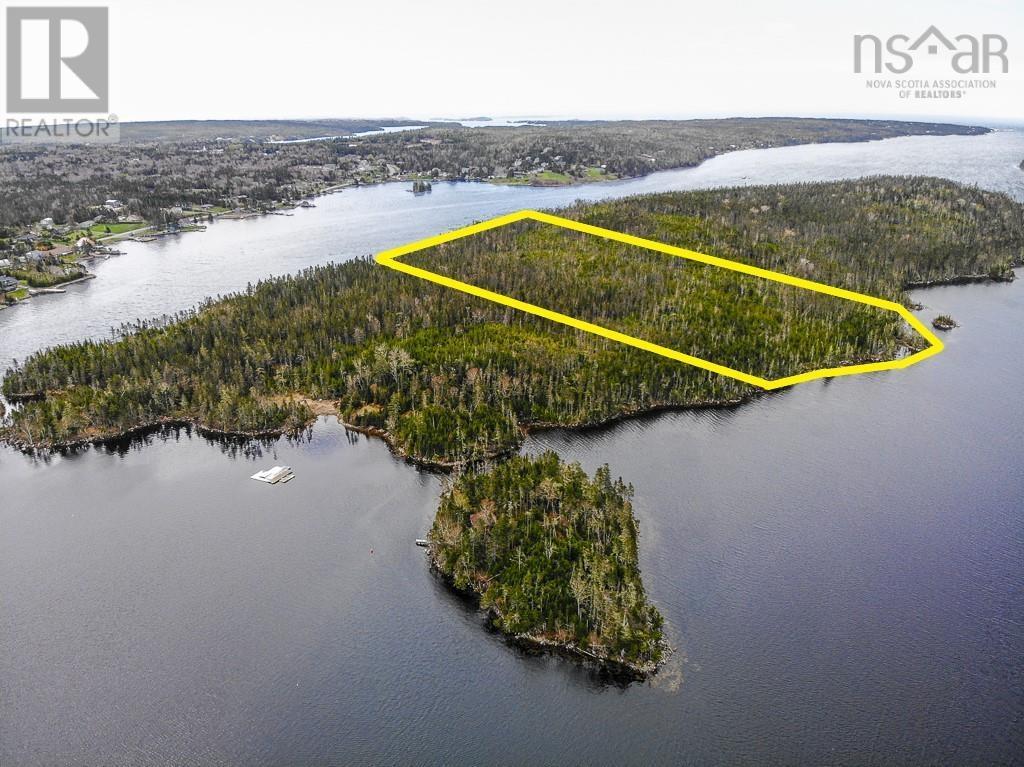 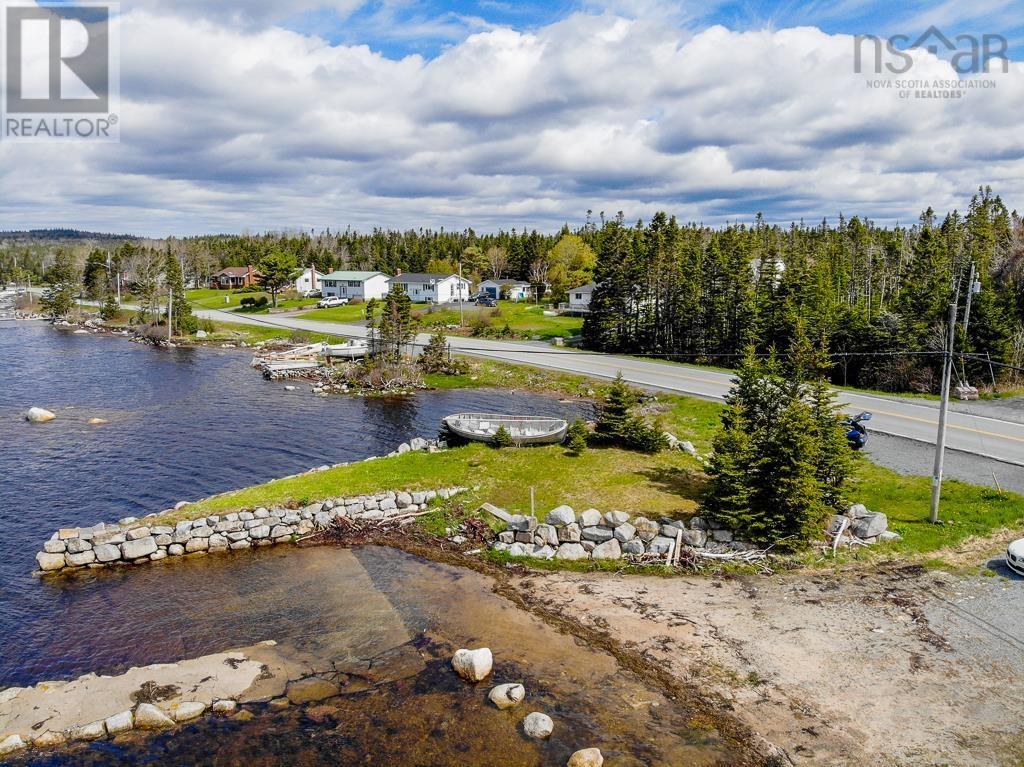 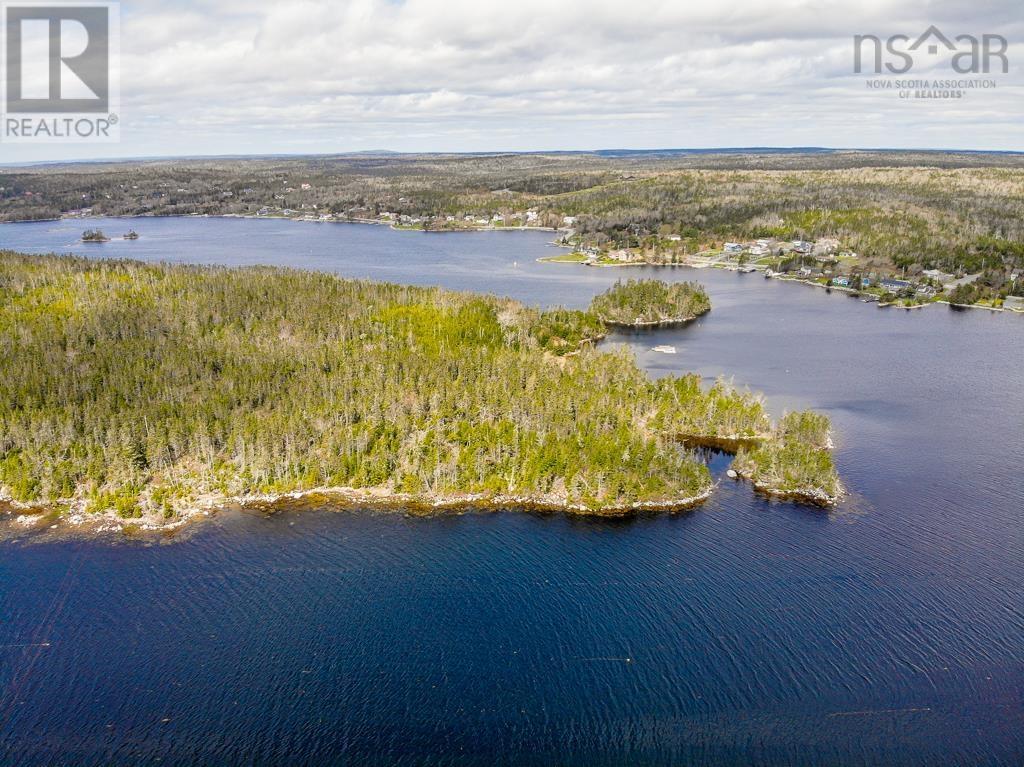 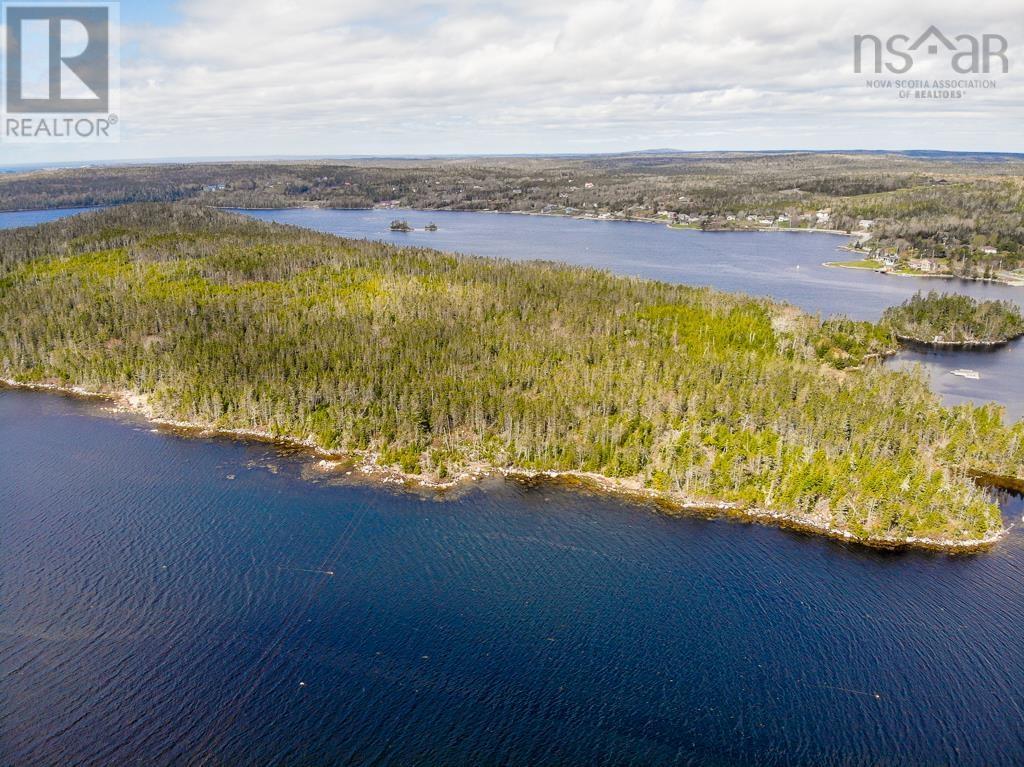 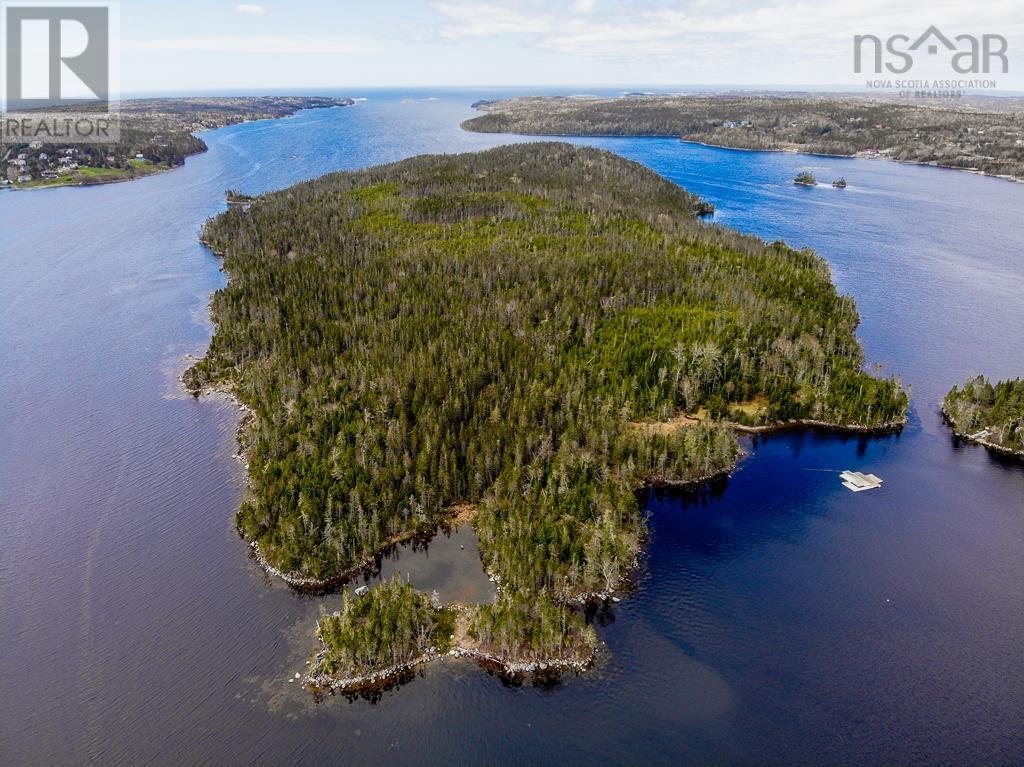