**Photo demonstrates an approximate outline of Lot** Situated in beautiful picturesque Cape Breton, this wooded 21 acre lot is waiting for you to build your dream home or cottage. Only 50 minutes to Sydney, 30 minutes to Ben Eoir Ski Resort and 10 minutes to stunning Loch Lomond. Cape Breton has been ranked number 1 Island in Canada for the fourth year running in "Travel & Leisure's World Best Awards" (id:26763)

The closest Bus station is QEH in 201.71 km away from this MLS® Listing.

Unemployment rate in the area around Listing # 201826993 is 17.4 which is High in comparison to the other province neighbourhoods.

This real estate is located in Enon where population change between 2011 and 2016 was -3.2%. This is Below Average in comparison to average growth rate of this region. 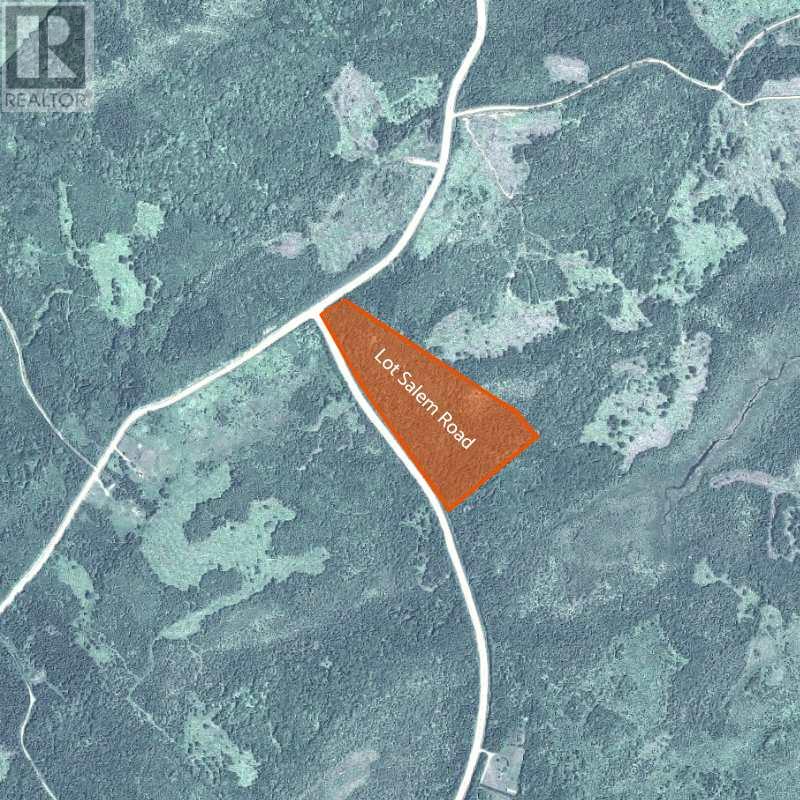 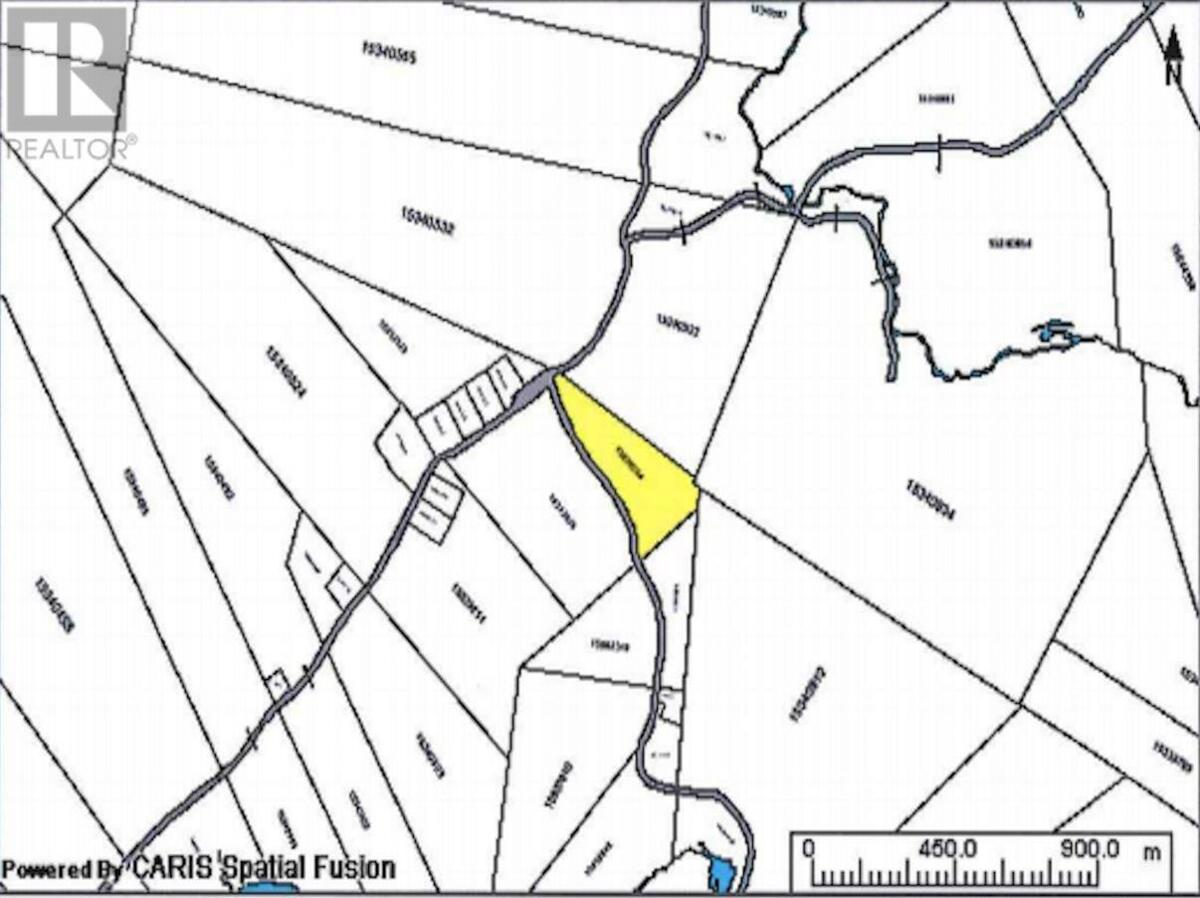