10 PID's in total. An opportunity you have been waiting for to acquire a large portfolio of land off of Shore Rd in Eastern Passage. Package includes approximately 119.28 acres of undeveloped land with views of the Atlantic Ocean and the rear of the property overlooking Cow Bay Lake. A mix of EC and RA zoning. The RA Zone permits a variety of uses including single unit dwellings, existing mobile dwellings, bed and breakfast establishments in conjunction with permitted dwellings, home business uses, forestry uses, agriculture uses, fishing and fishing related uses and open space uses. The EC Zone permits uses including conservation uses, passive recreation uses and historic sites and monuments. A future development site that would be an extension of an existing development or could be applied for rezoning for other purposes. With views of the Atlantic Ocean and adjacency to Hartlen Point Golf Course, this parcel is an impressive package to add to your future plans. PID #'s 40299232, 40069866, 40765364, 00354936, 00354928, 00401463, 00400770, 00400762, 40035891, 40035966. (id:26763)

The closest Bus station is Shore Rd Before Francis Dr (8275) in 0.22 km away from this MLS® Listing.

Unemployment rate in the area around Listing # 202219012 is 7 which is Below Average in comparison to the other province neighbourhoods.

This real estate is located in Eastern Passage where population change between 2011 and 2016 was 0.4%. This is Average in comparison to average growth rate of this region.

Population density per square kilometre in this community is 864.1 which is Average people per sq.km.

Average Owner payments are Average in this area. $1238 owners spent in average for the dwelling. Tenants are paying $1156 in this district and it is Above Average comparing to other cities. 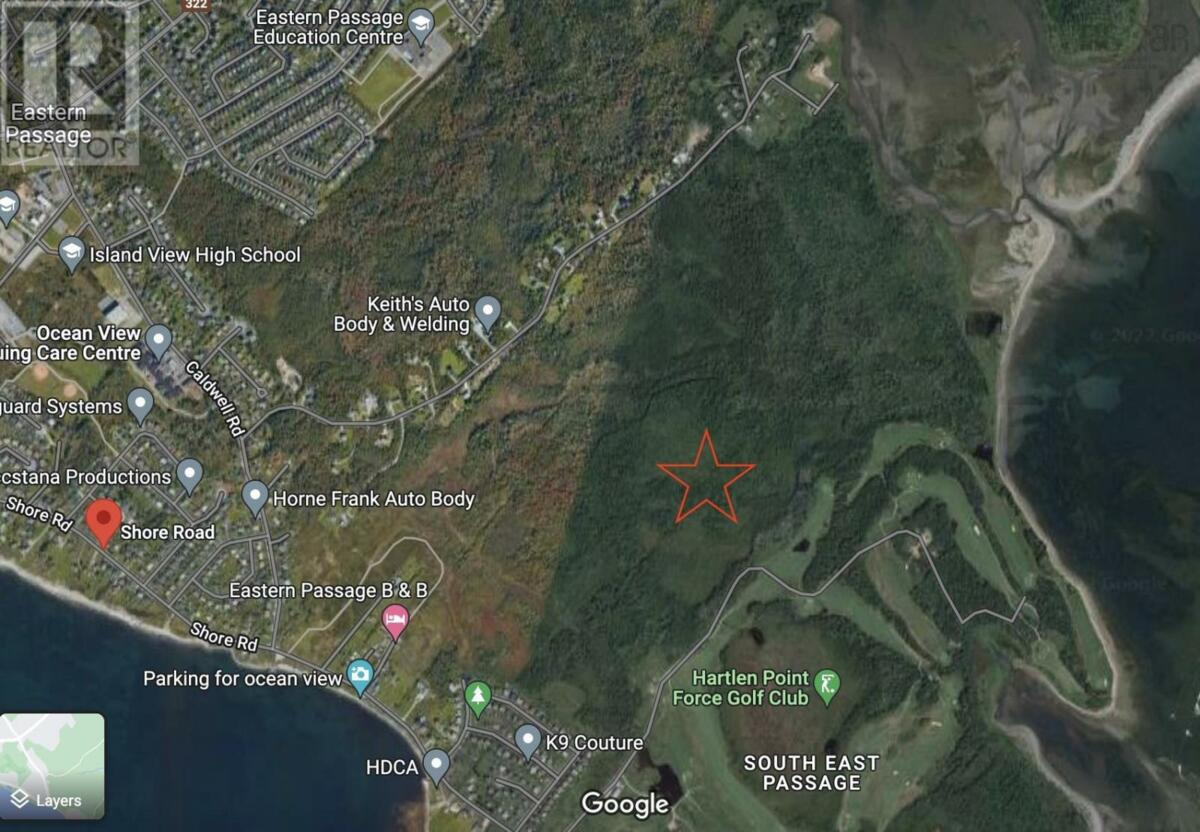 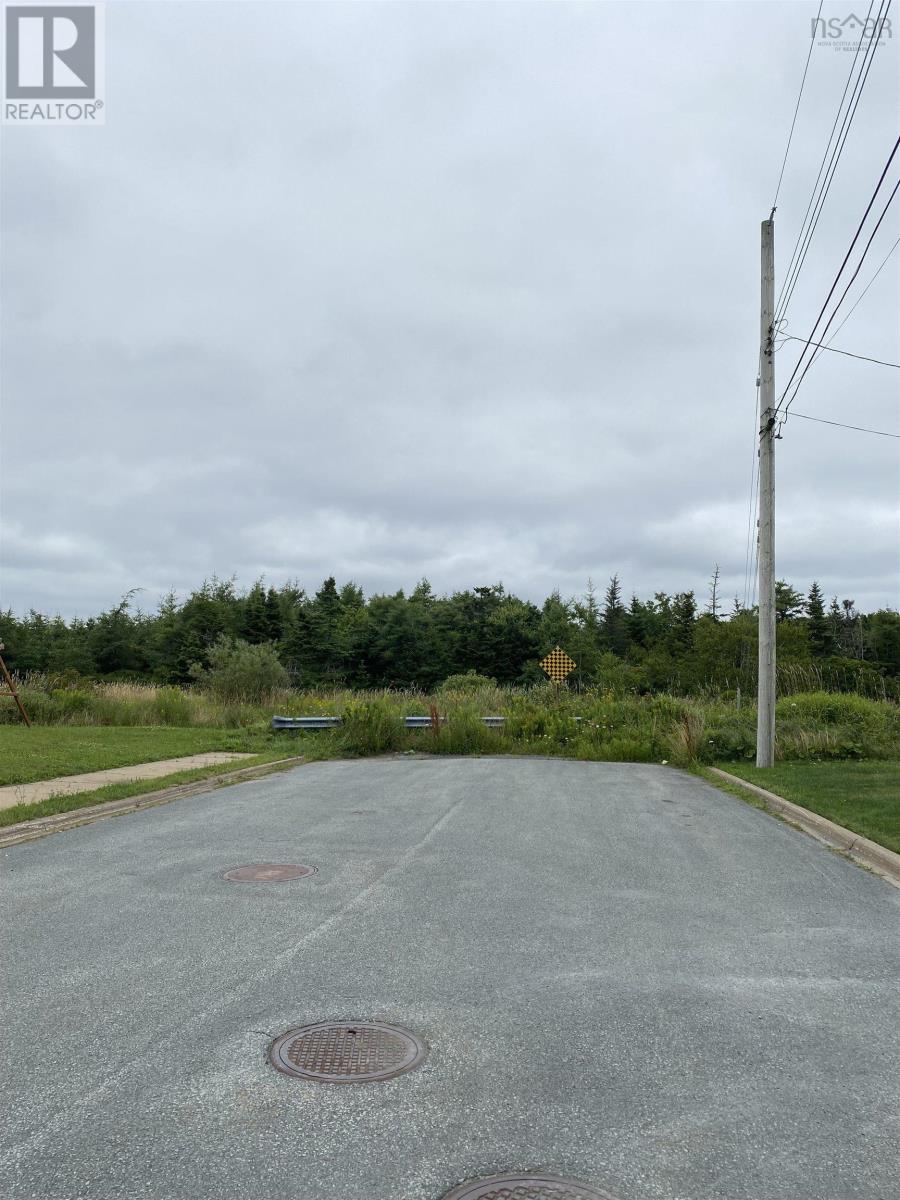 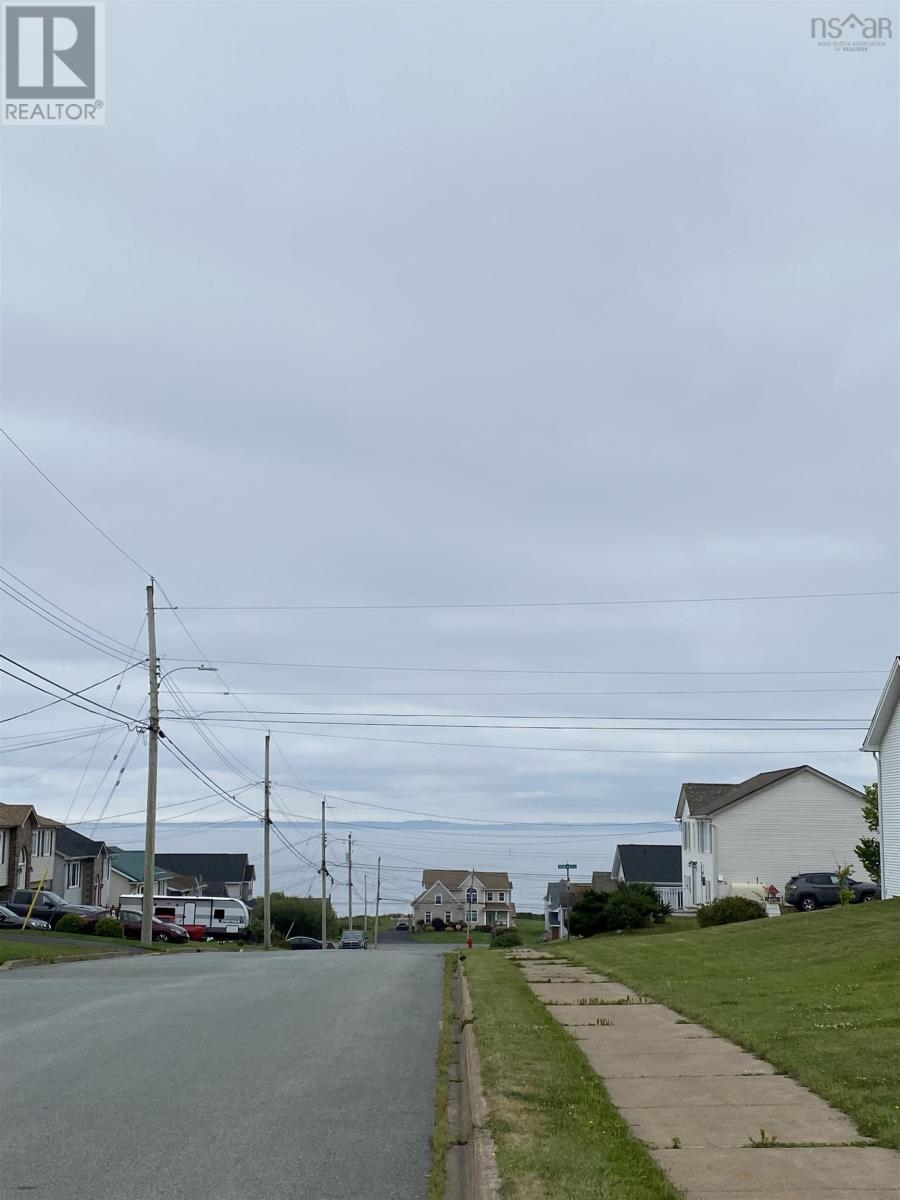 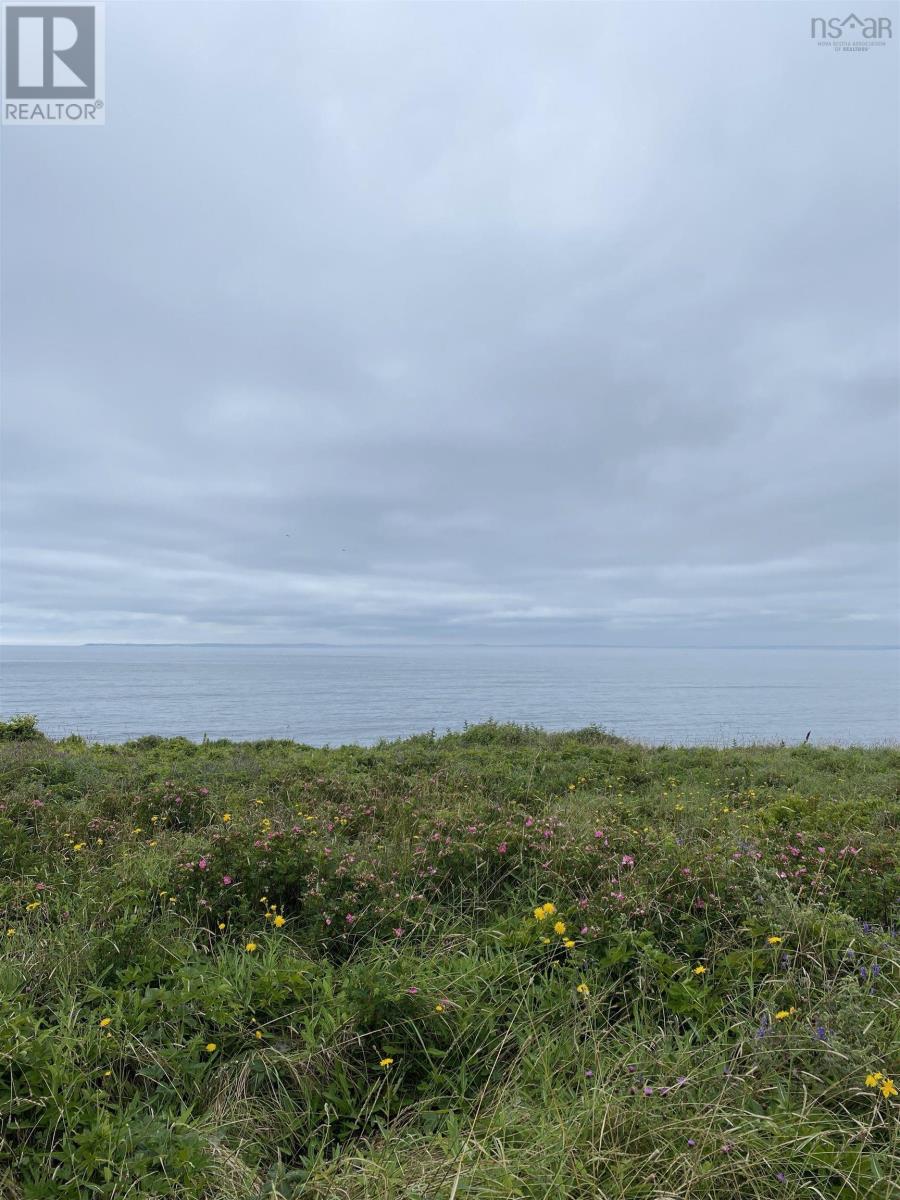