The prettiest lot in Maymont! If you are looking to build you won't find a more attractive lot than this! This property is located across from the school, beautifully treed in with all services available to hook-up from at the street (water, gas, power). This lot is even extra special with some mature Apple, Chokecherry and PEAR Trees! The large size measuring 100ft wide by 125ft deep allows for you to build that dream home with tons of space for a big yard and that garage you have been wanting! Maymont is only 30 minutes to North Battleford and 15 minutes to Radisson. Come take a drive and see why this beautiful propterty is one you don't want to pass up! Call today! (id:26763)

The freshest crime data from Statistics Canada are from 2020. There were 850 crime incidents. The overall crime rate is 6,150.95. Rate is the amount of incidents per 100,000 population. Comparing to other Canadian cities it has Below Average rate in 2020. Year by year change in the total crime rate is -13.3%

The closest Bus station is Kensington / Diefenbaker in 79.82 km away from this MLS® Listing.

Unemployment rate in the area around Listing # SK908580 is which is in comparison to the other province neighbourhoods.

Population density per square kilometre in this community is 209.4 which is Below Average people per sq.km.

Average Owner payments are Below Average in this area. $961 owners spent in average for the dwelling. Tenants are paying $ in this district and it is comparing to other cities.

0% of all population in the area around this property using Public Transport which is , 85.7% of using population are using Cars, which is Average. 0% of people using Bicycles and it is . 0% of population are walking which is 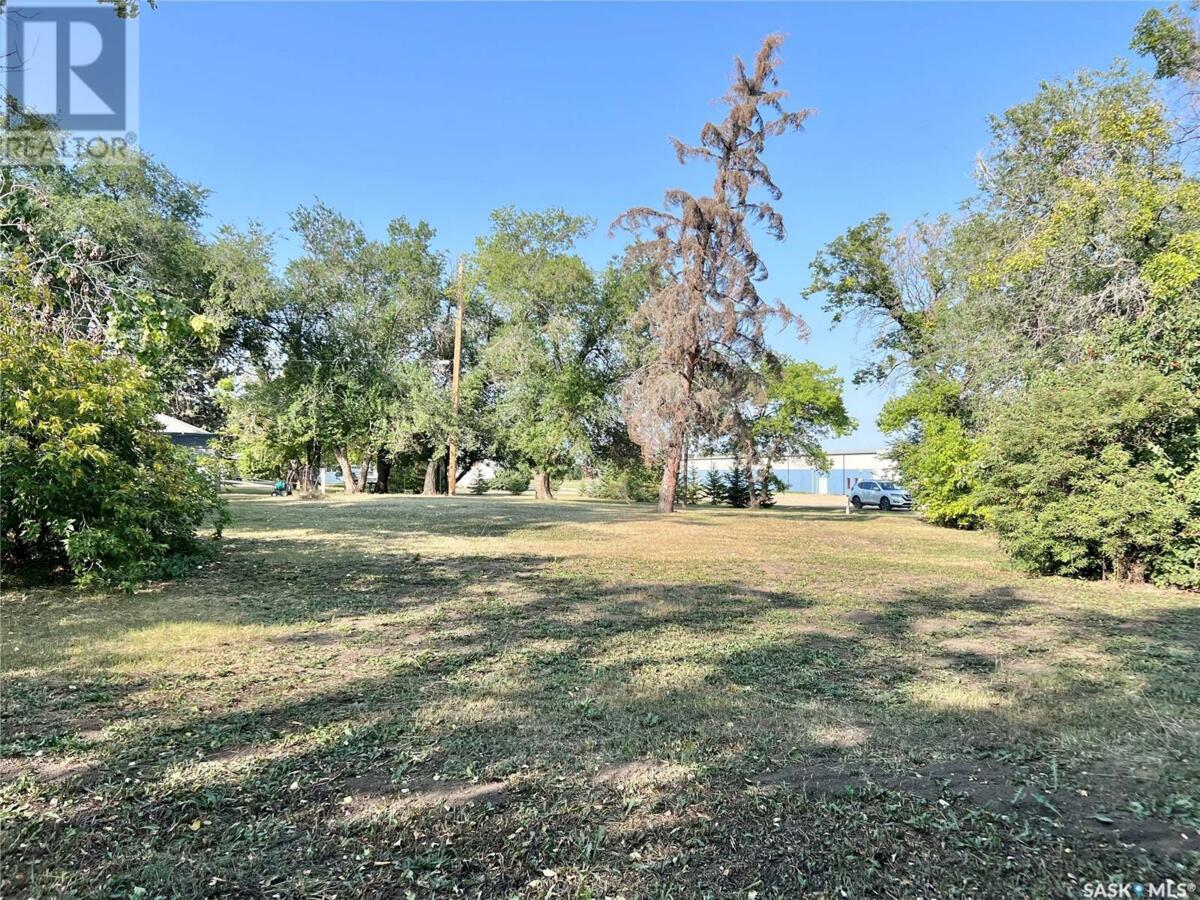 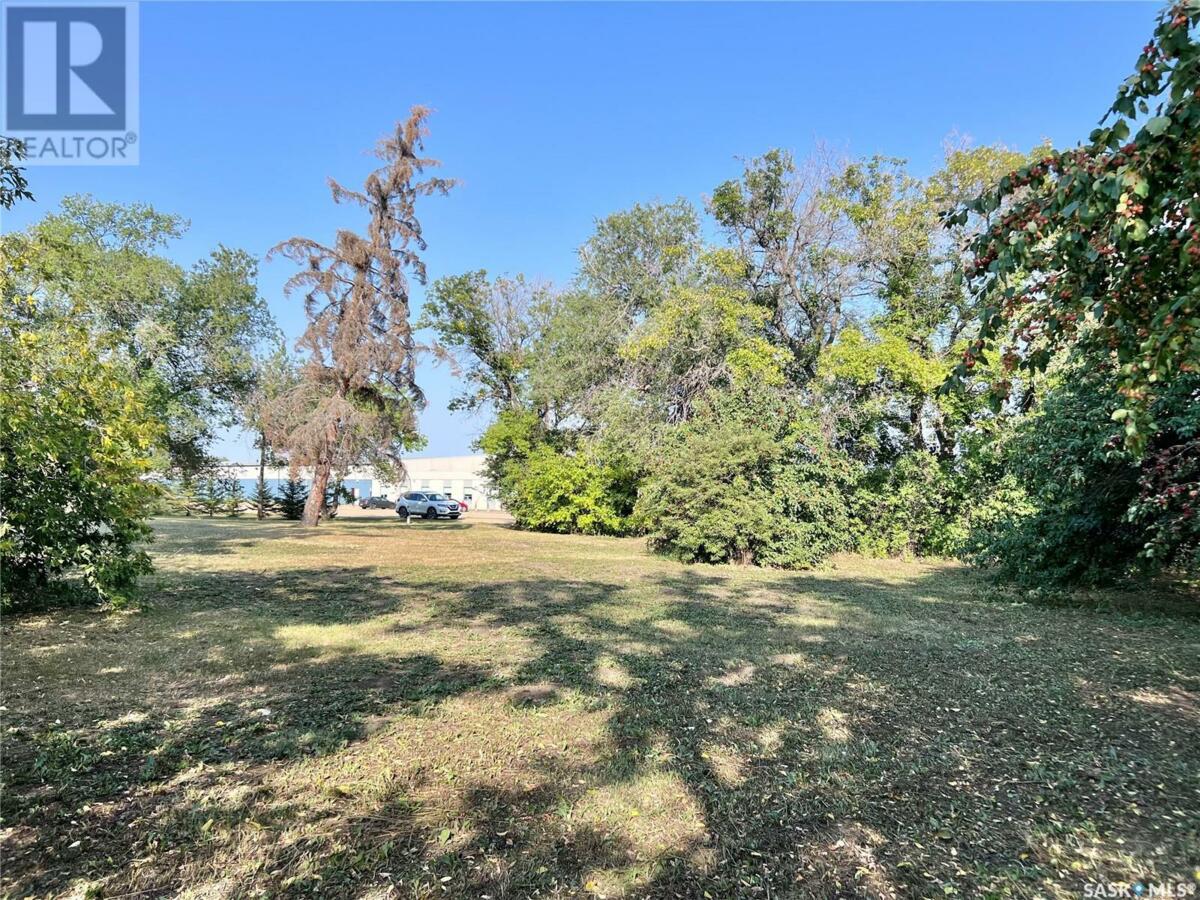 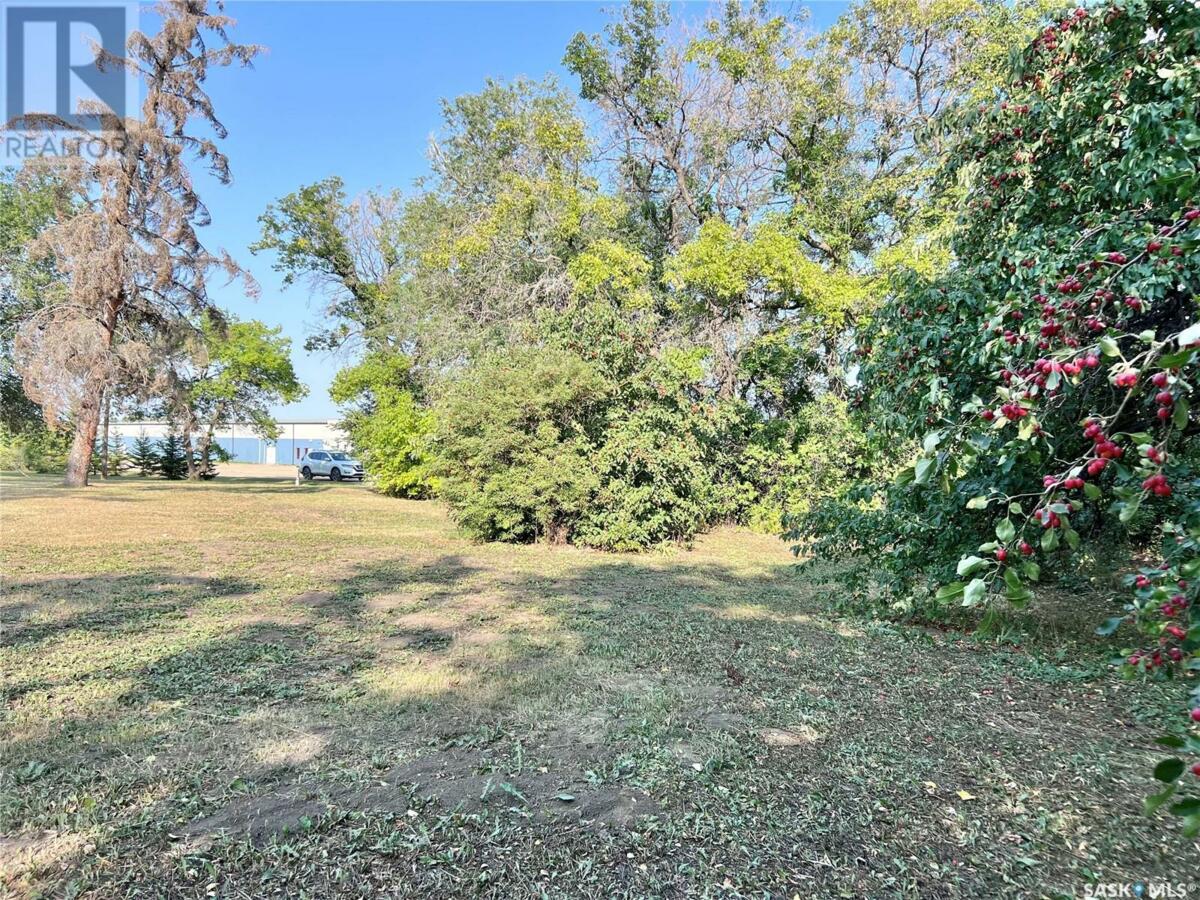 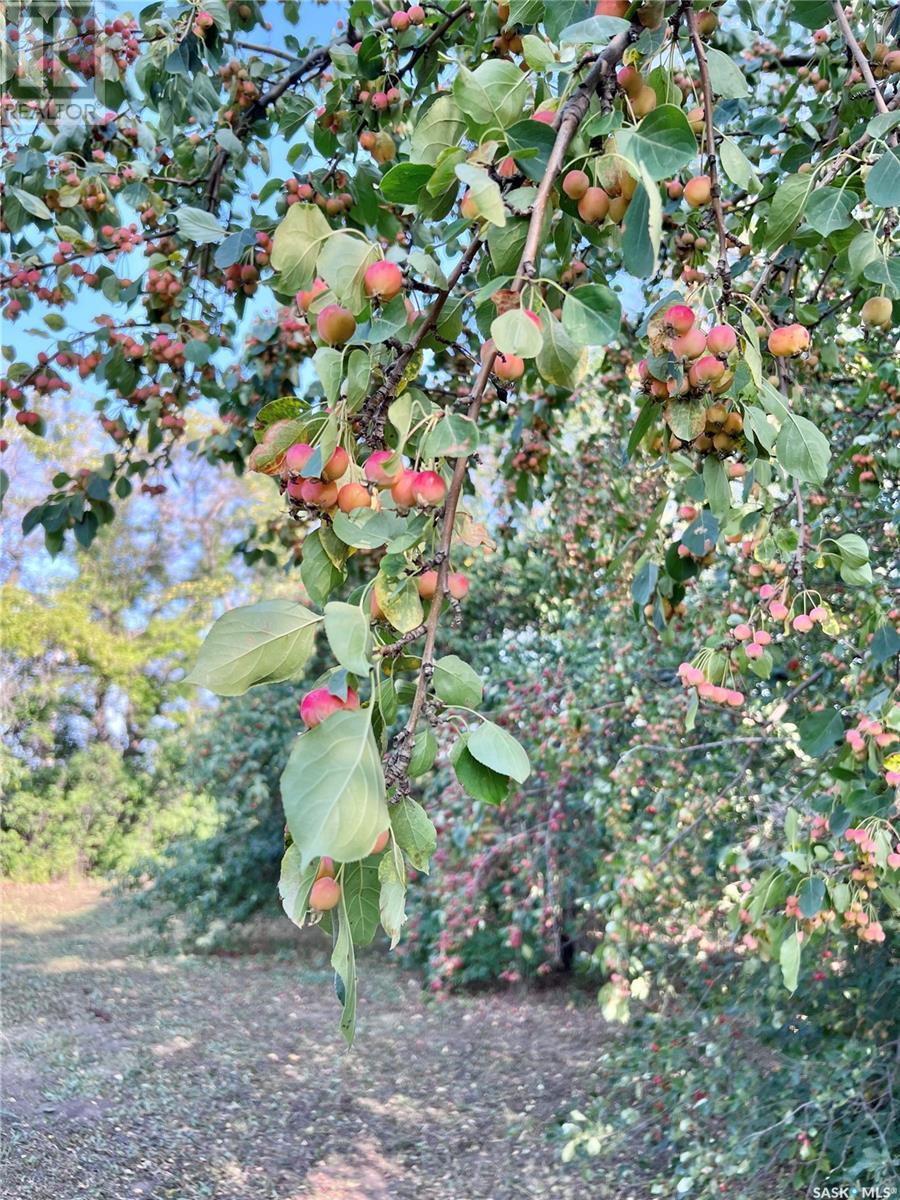 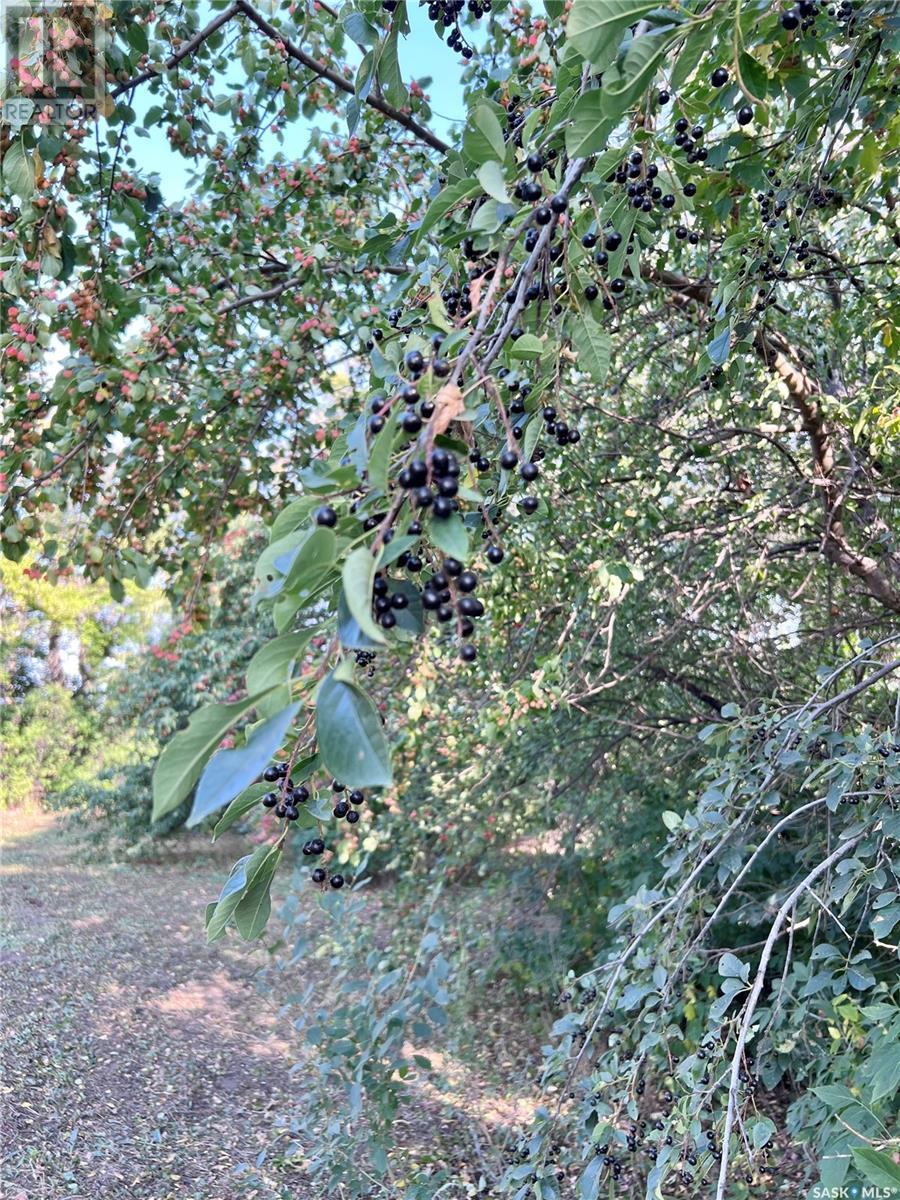 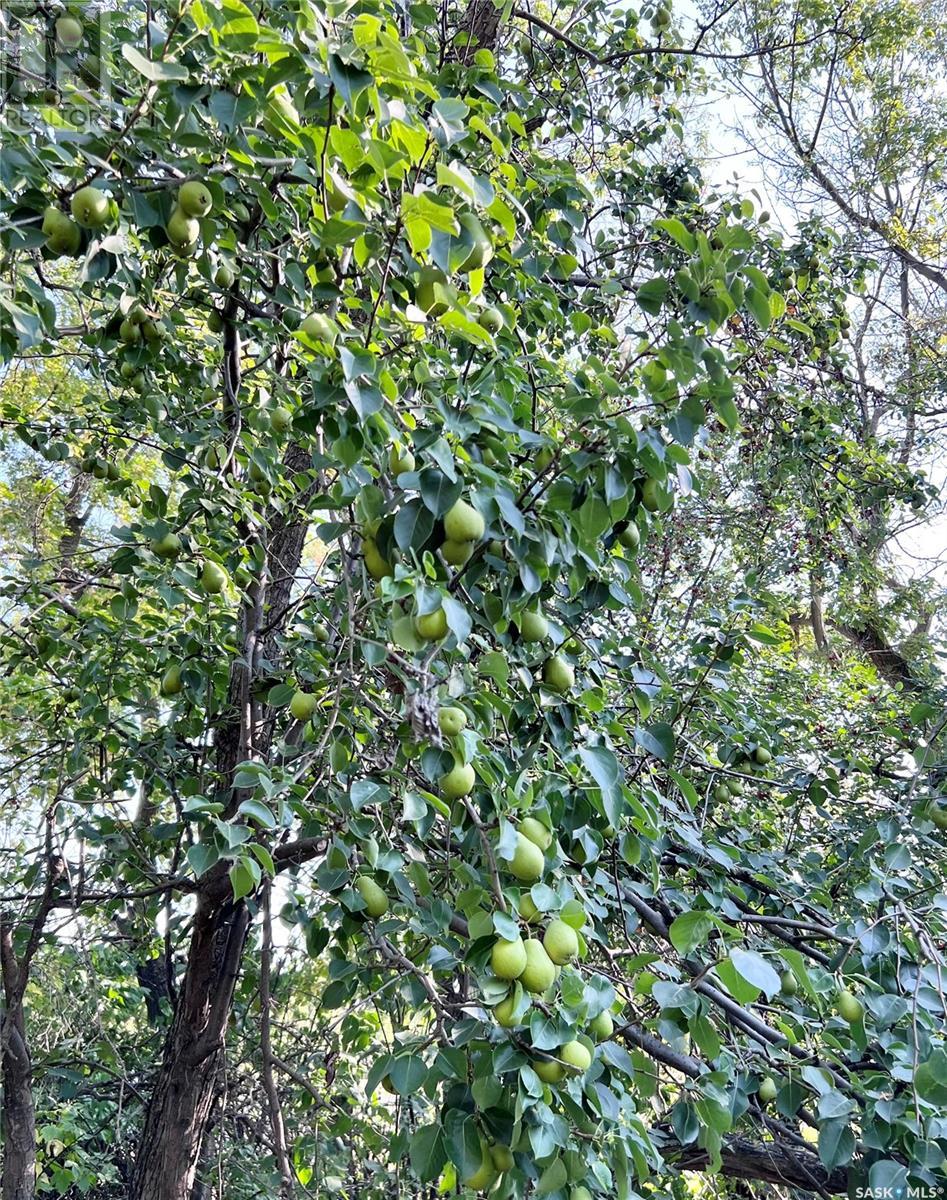 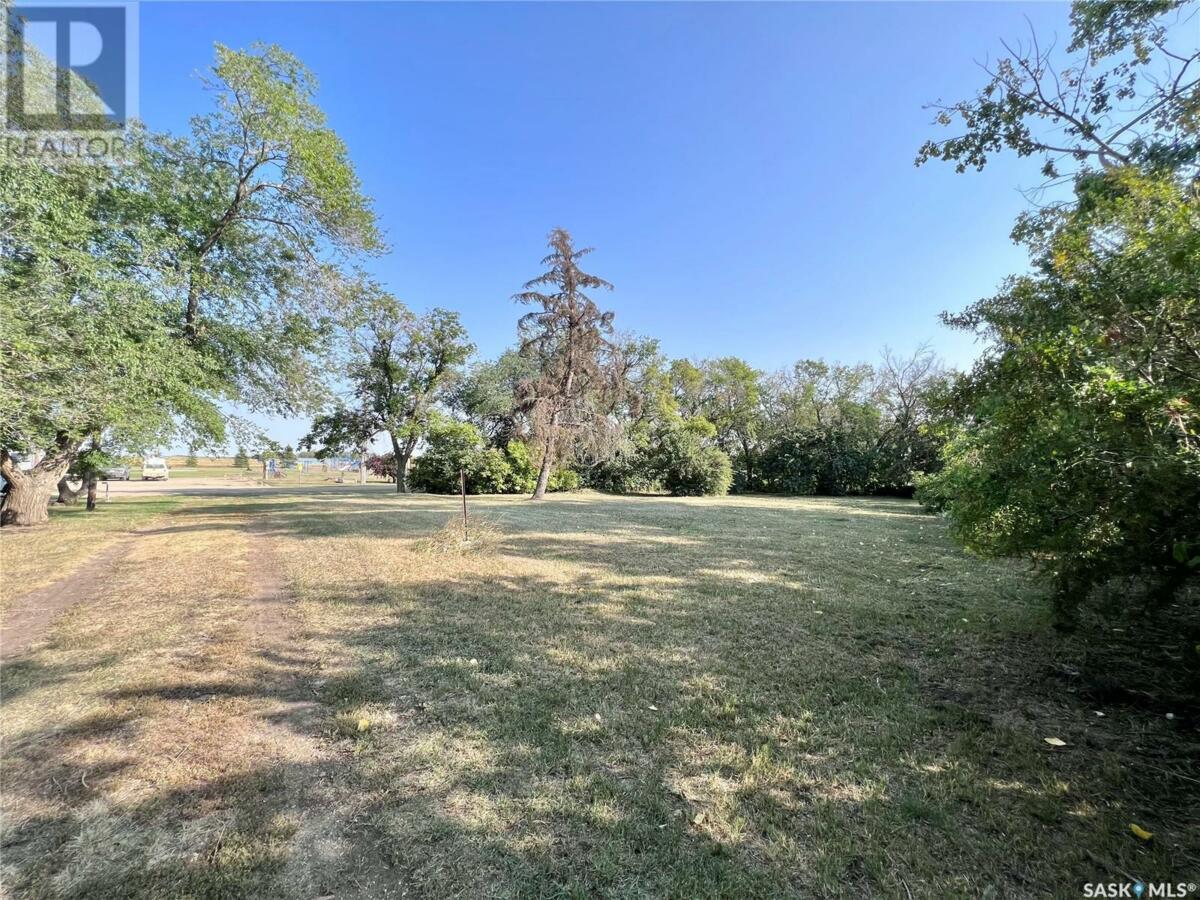 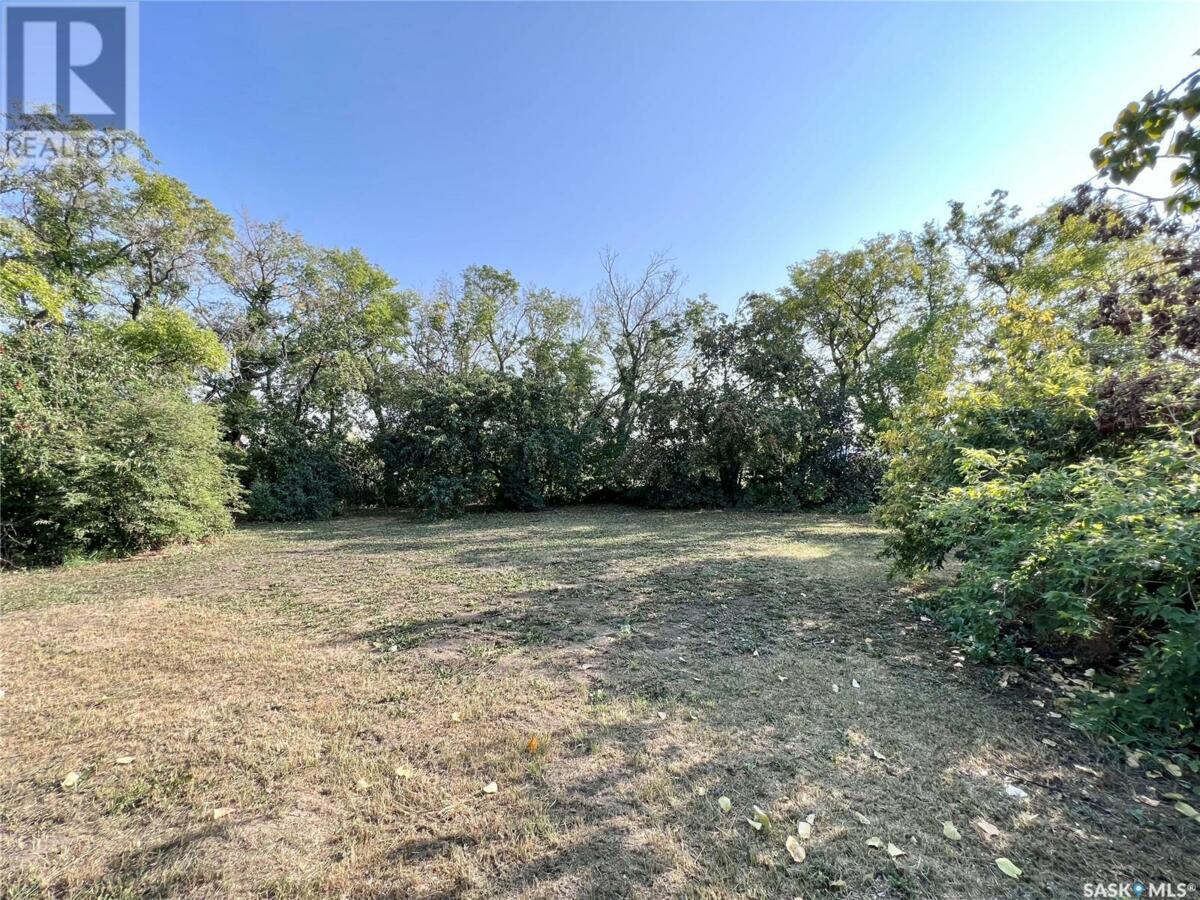 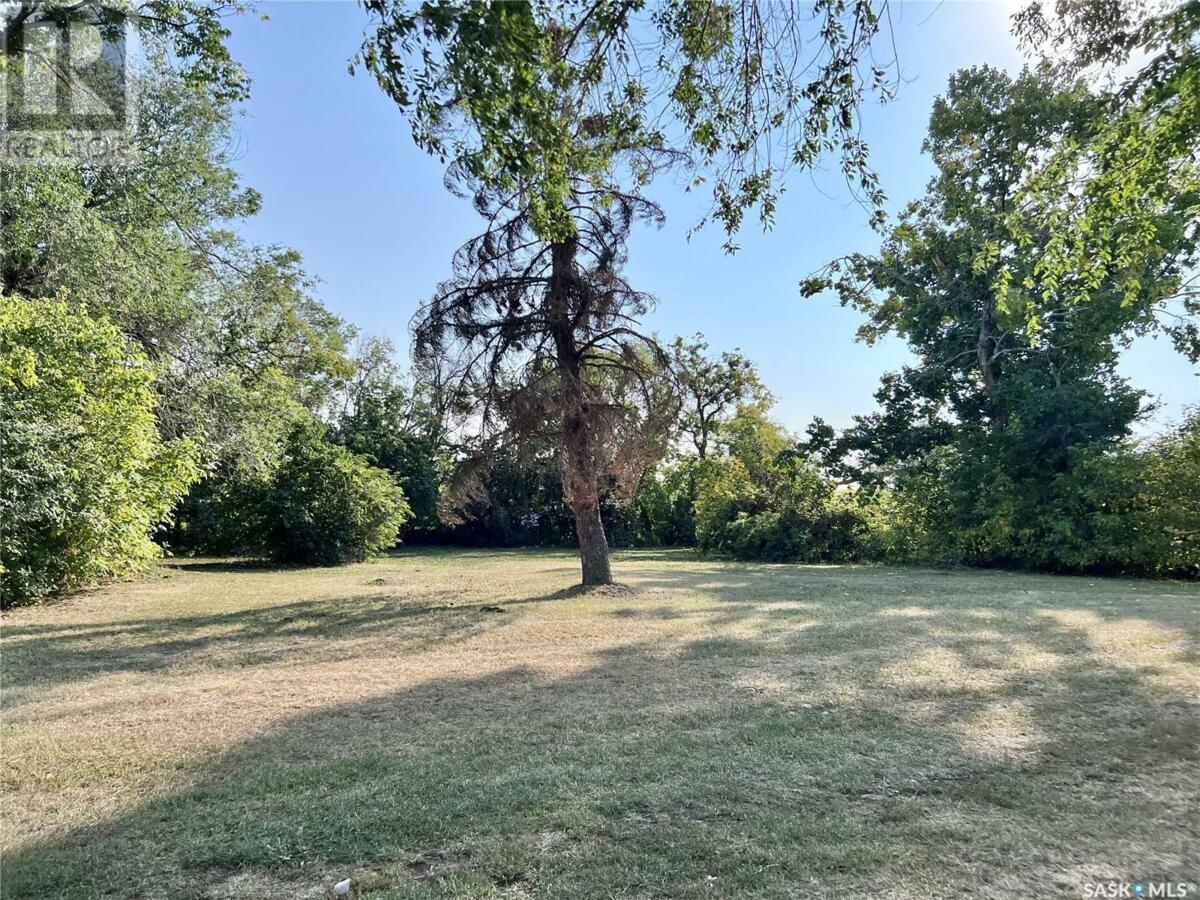 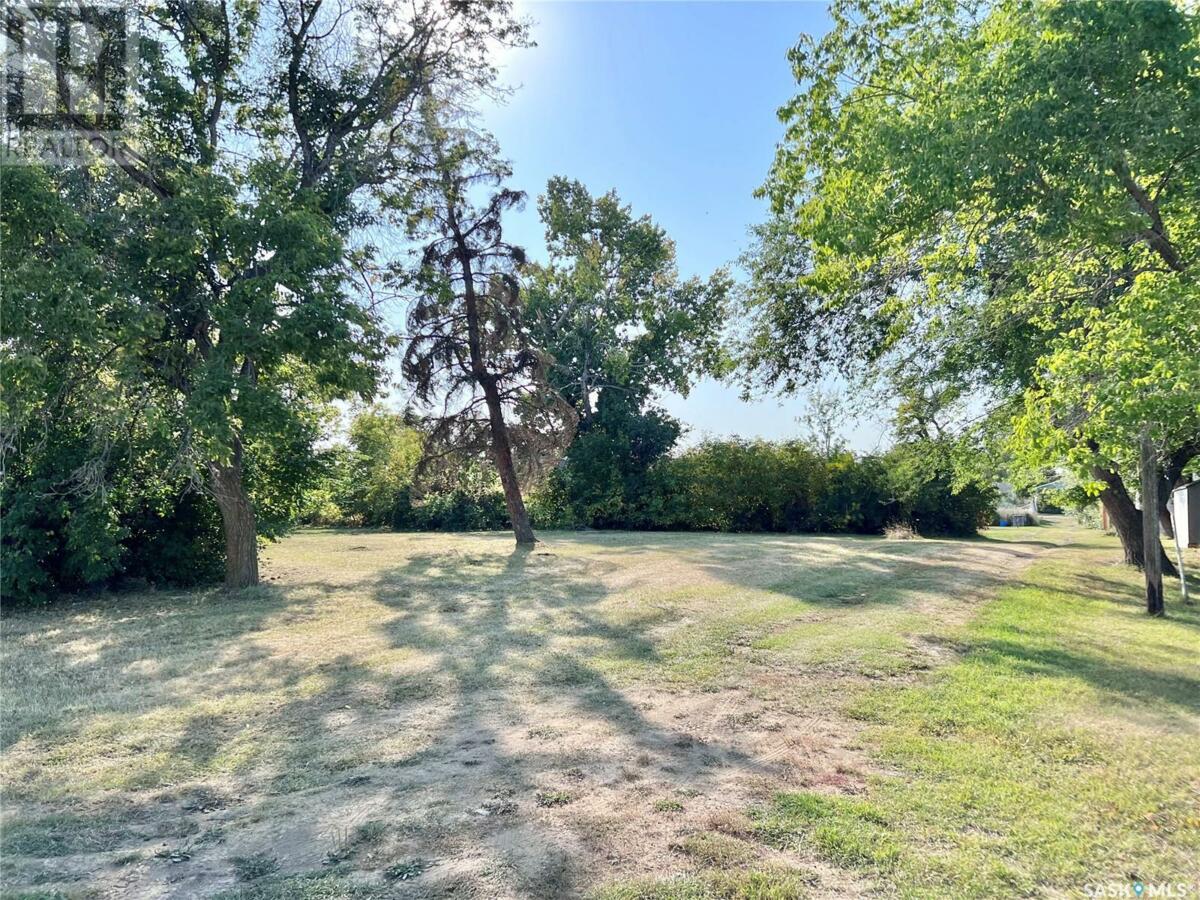 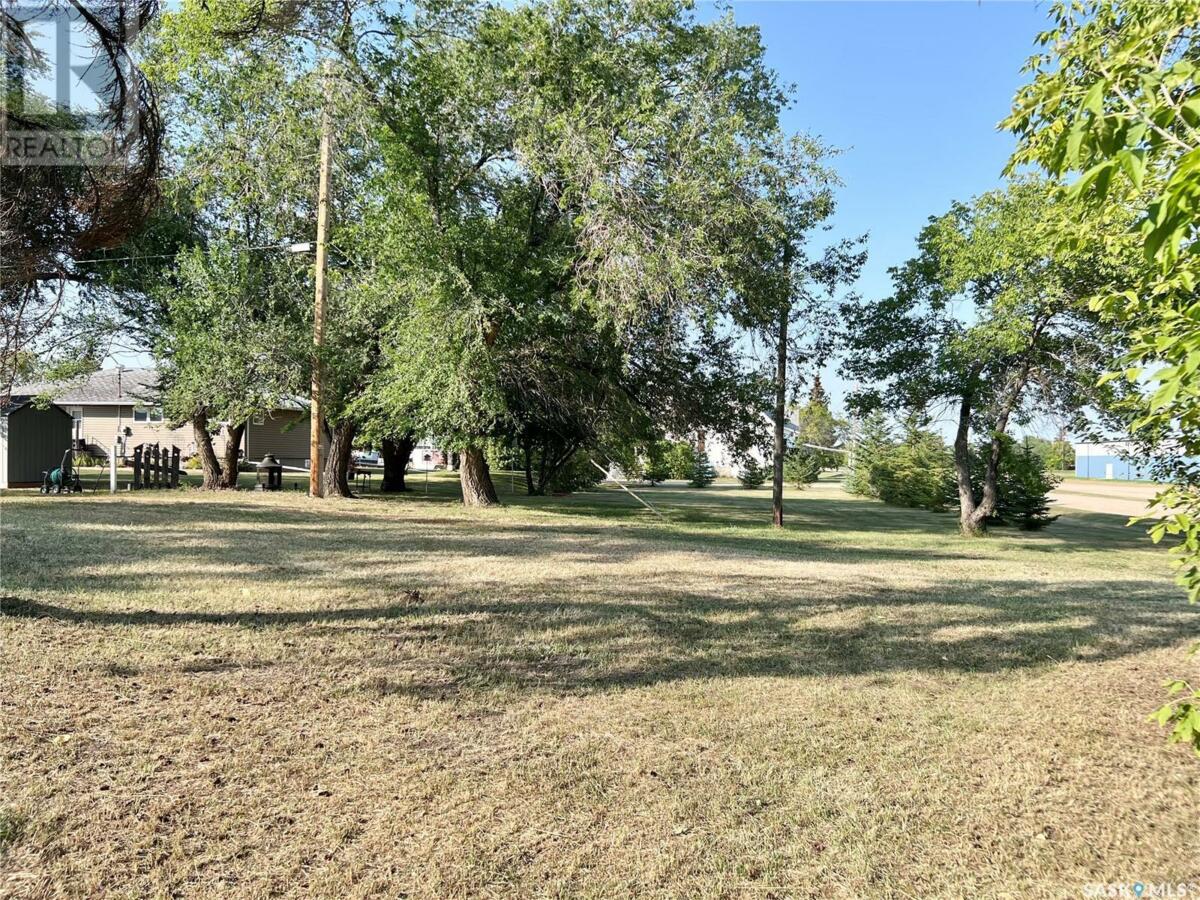 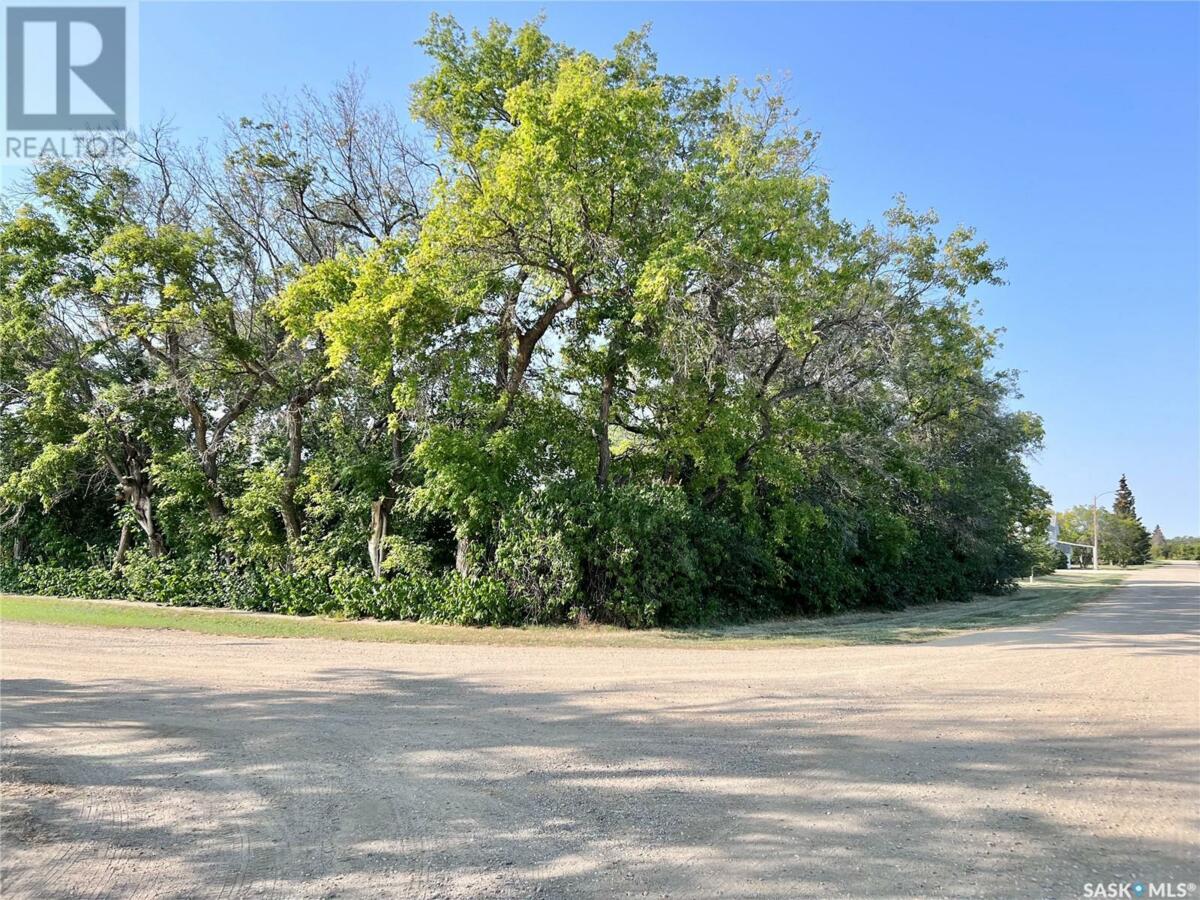 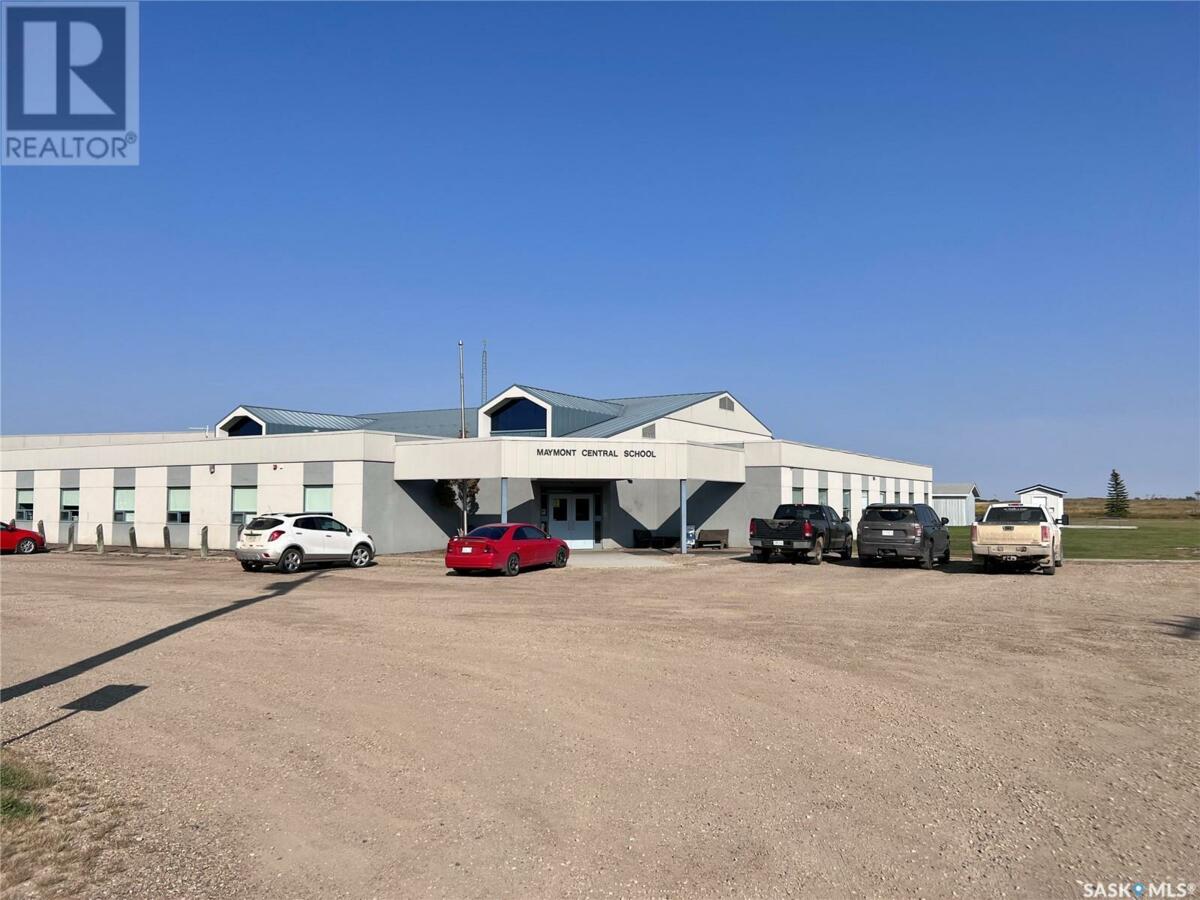 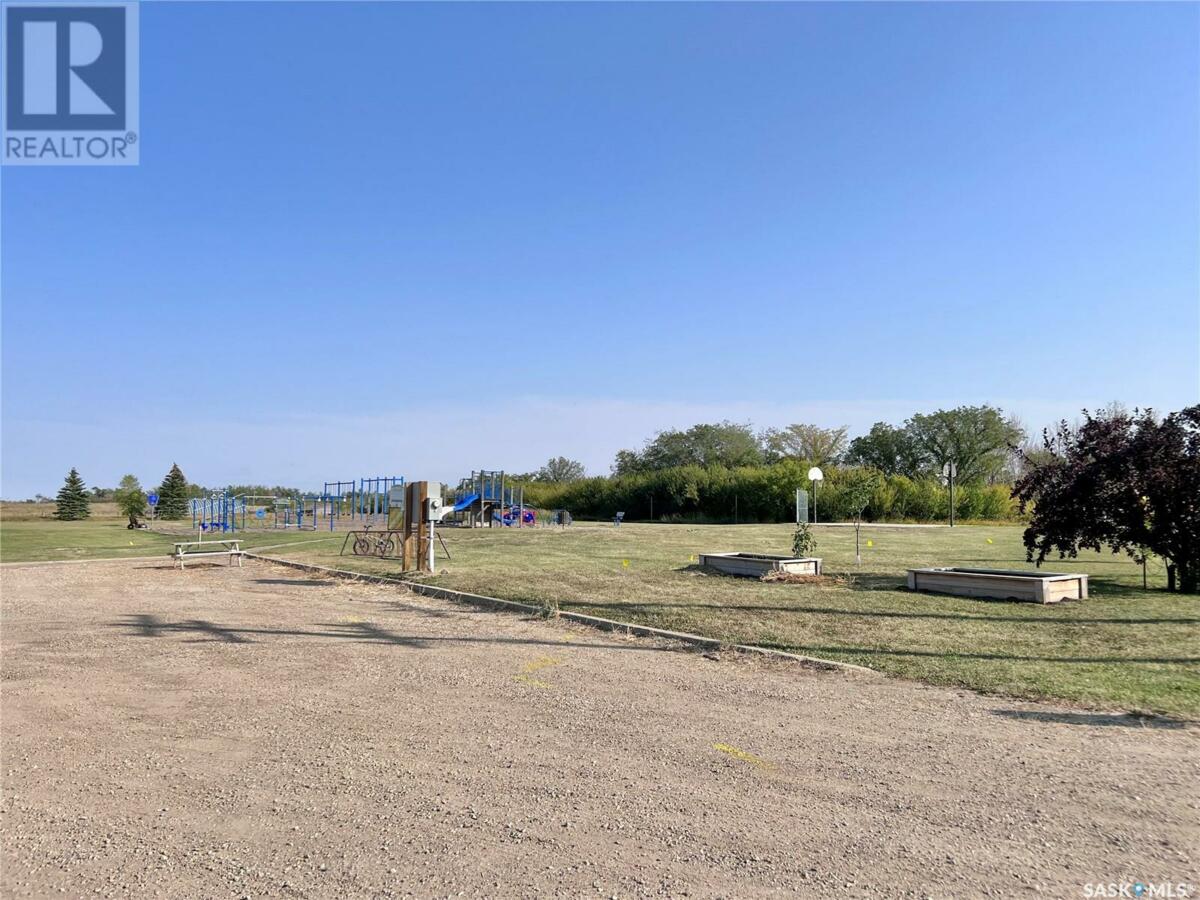