Unique piece of rural Cape Breton. 137 +- acres The property comes complete with a currently working 100 x 30 horse stable, fenced pastures and a ½ mile graveled racing oval used for exercising the horses. The remaining land is mainly treed, the land edges on a lake at the back end which Ive been told offers excellent fishing. Owner believes there is also a brook running through the property. A drilled well at the right front corner of the barn is shared with the house at # 815. Many uses for the property, perfect for anyone wanting to live off grid but close enough to easily access the amenities of town, wilderness adventures, fishing or hunting camp, horse boarding, riding camp, cross country ski trails the ideas are endless. NOTE: The bungalow house in the forefront of the 1st photo is not part of the land for sale. (id:26763)

The closest Bus station is QEH in 213.32 km away from this MLS® Listing.

Unemployment rate in the area around Listing # 202115674 is 17.4 which is High in comparison to the other province neighbourhoods.

This real estate is located in Beechmont where population change between 2011 and 2016 was -3.2%. This is Below Average in comparison to average growth rate of this region. 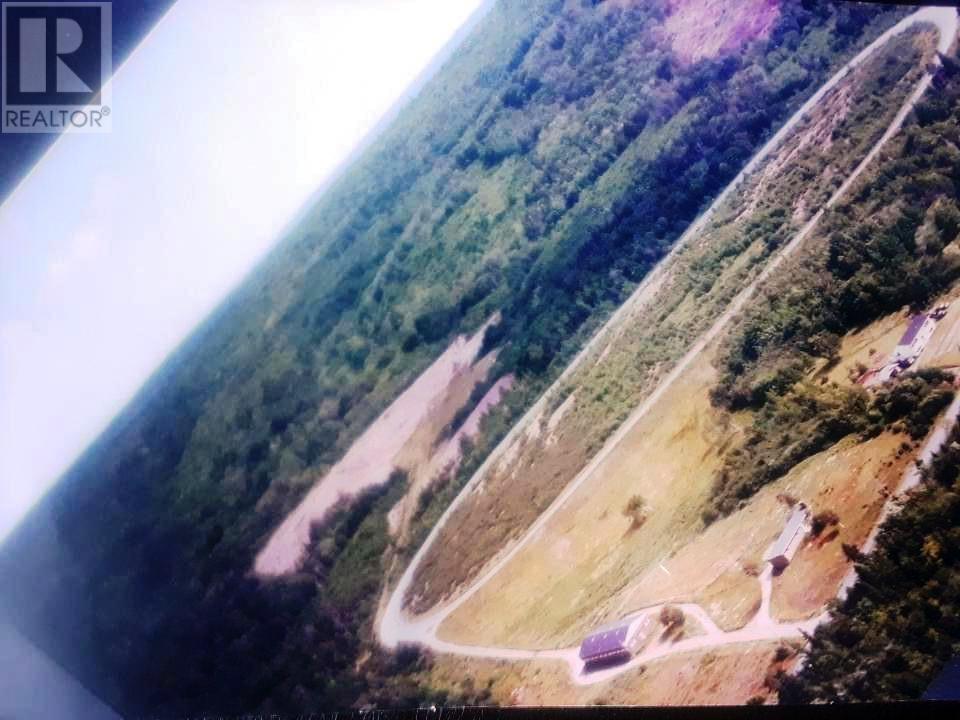 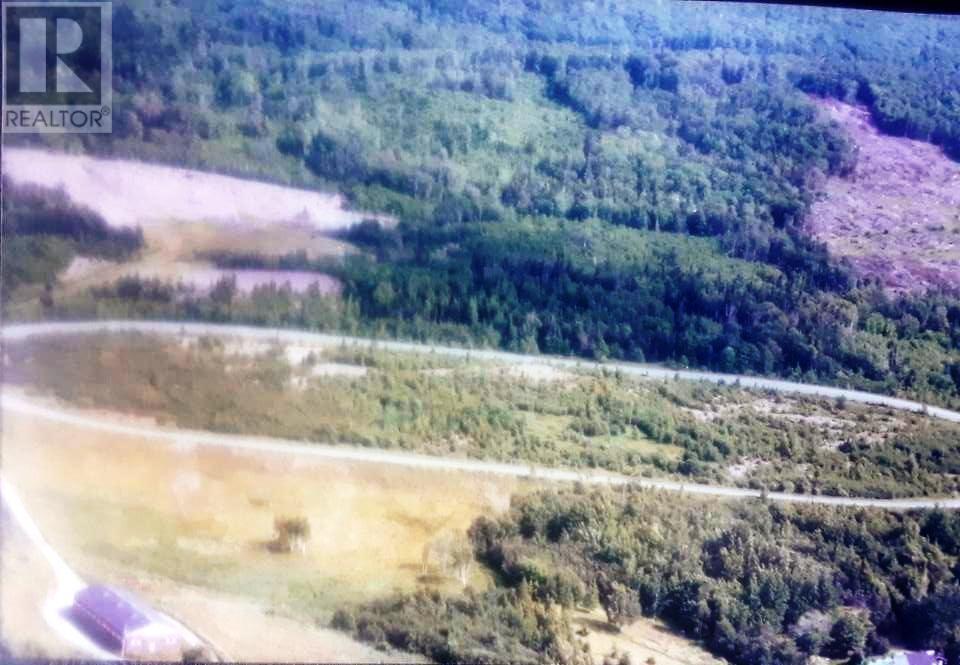 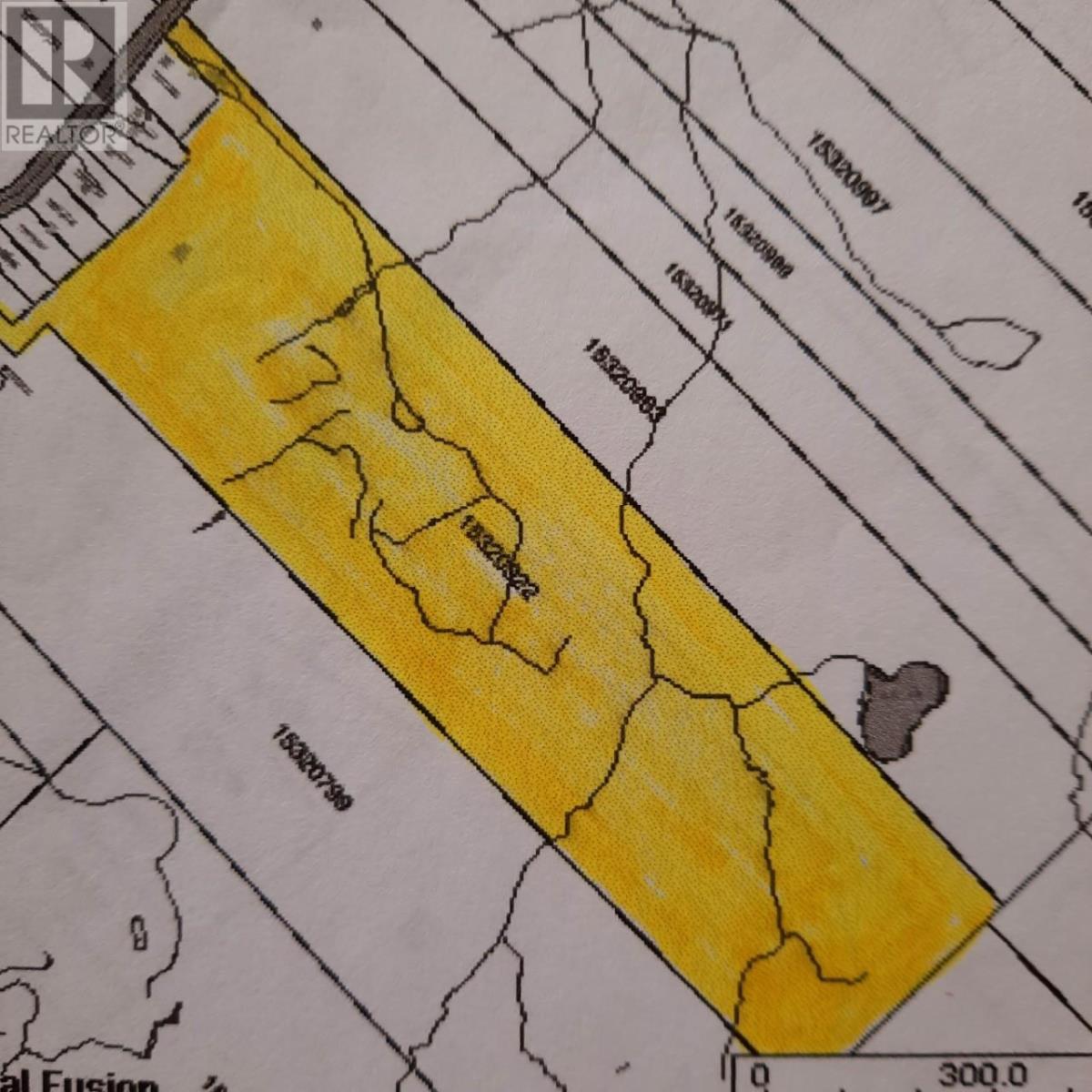 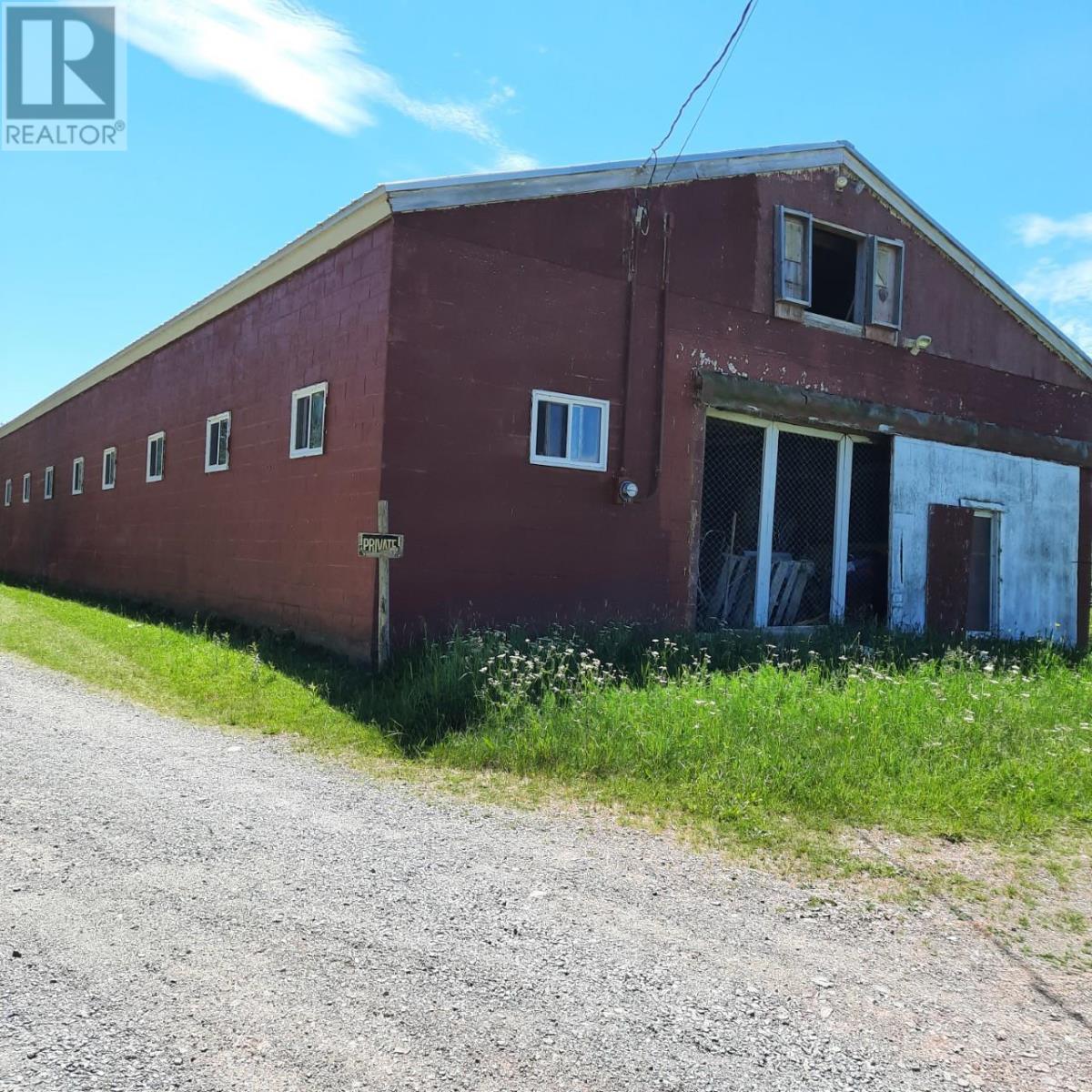 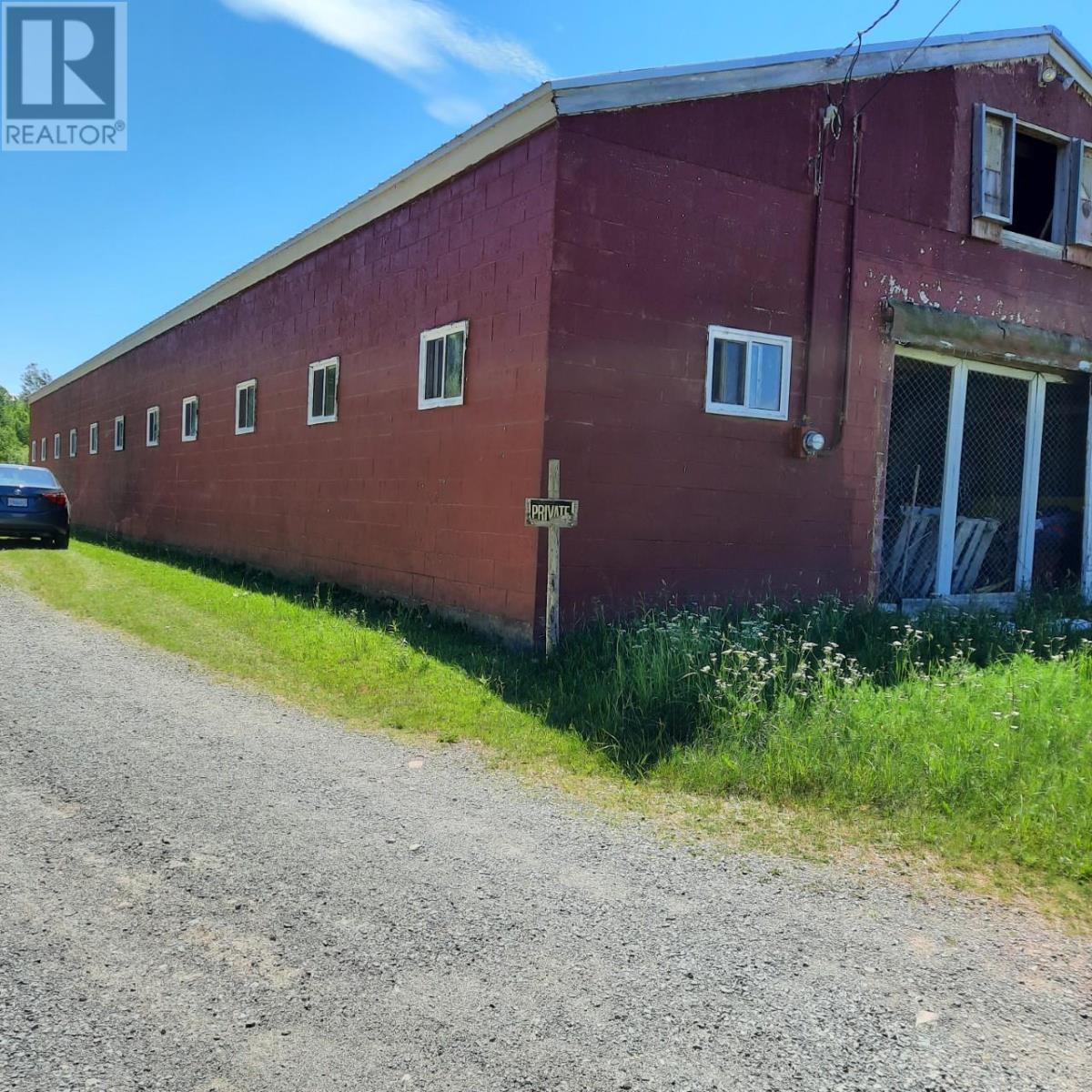 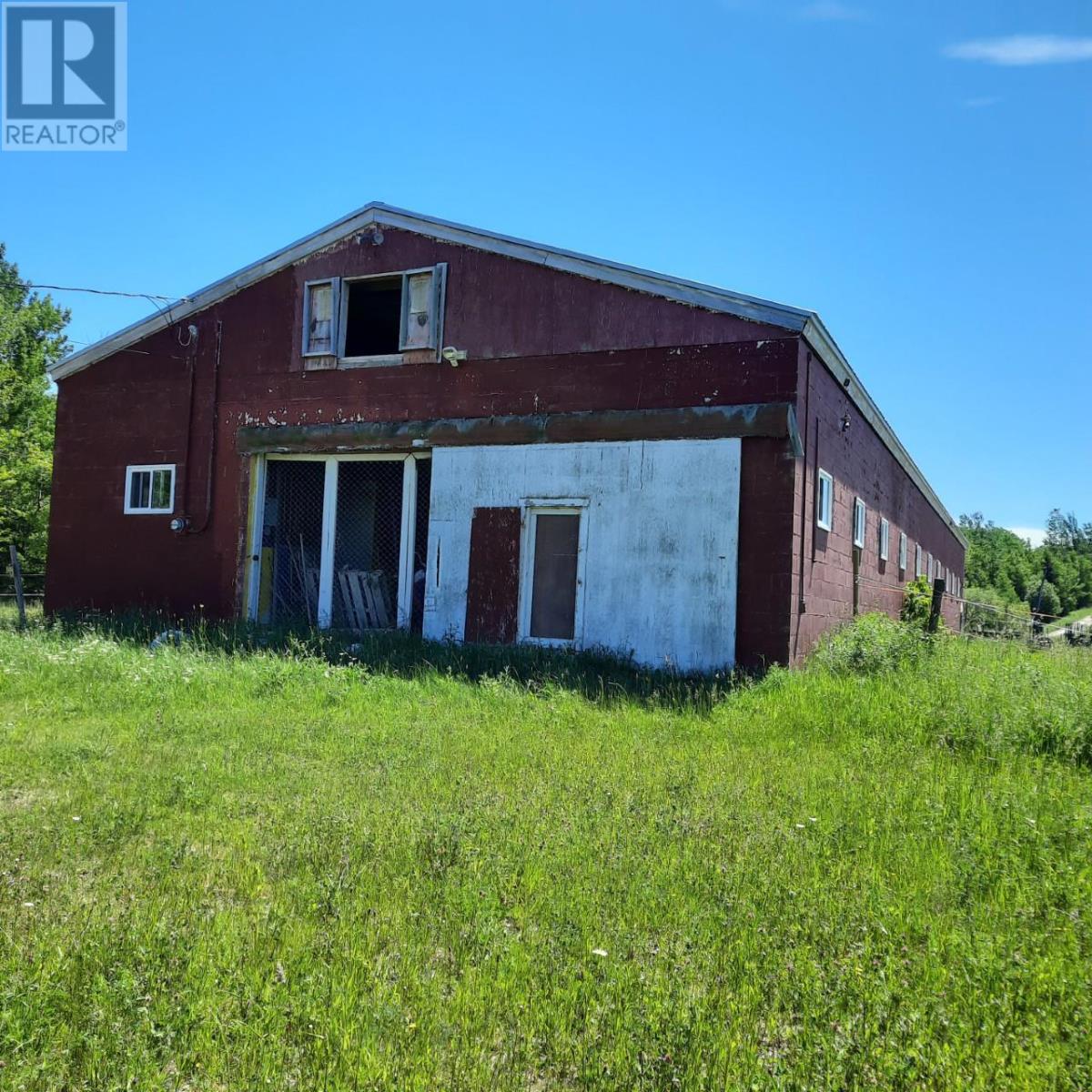 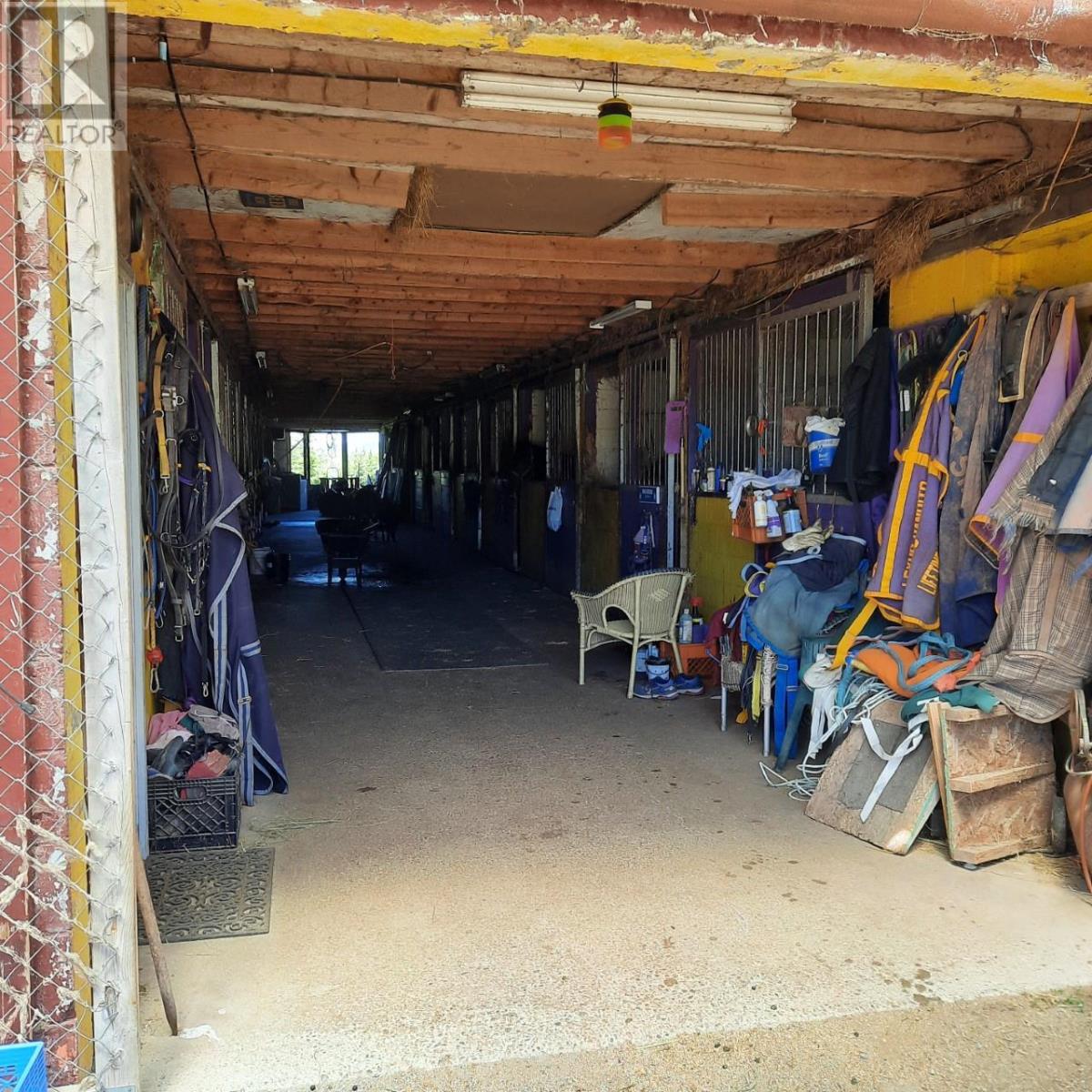 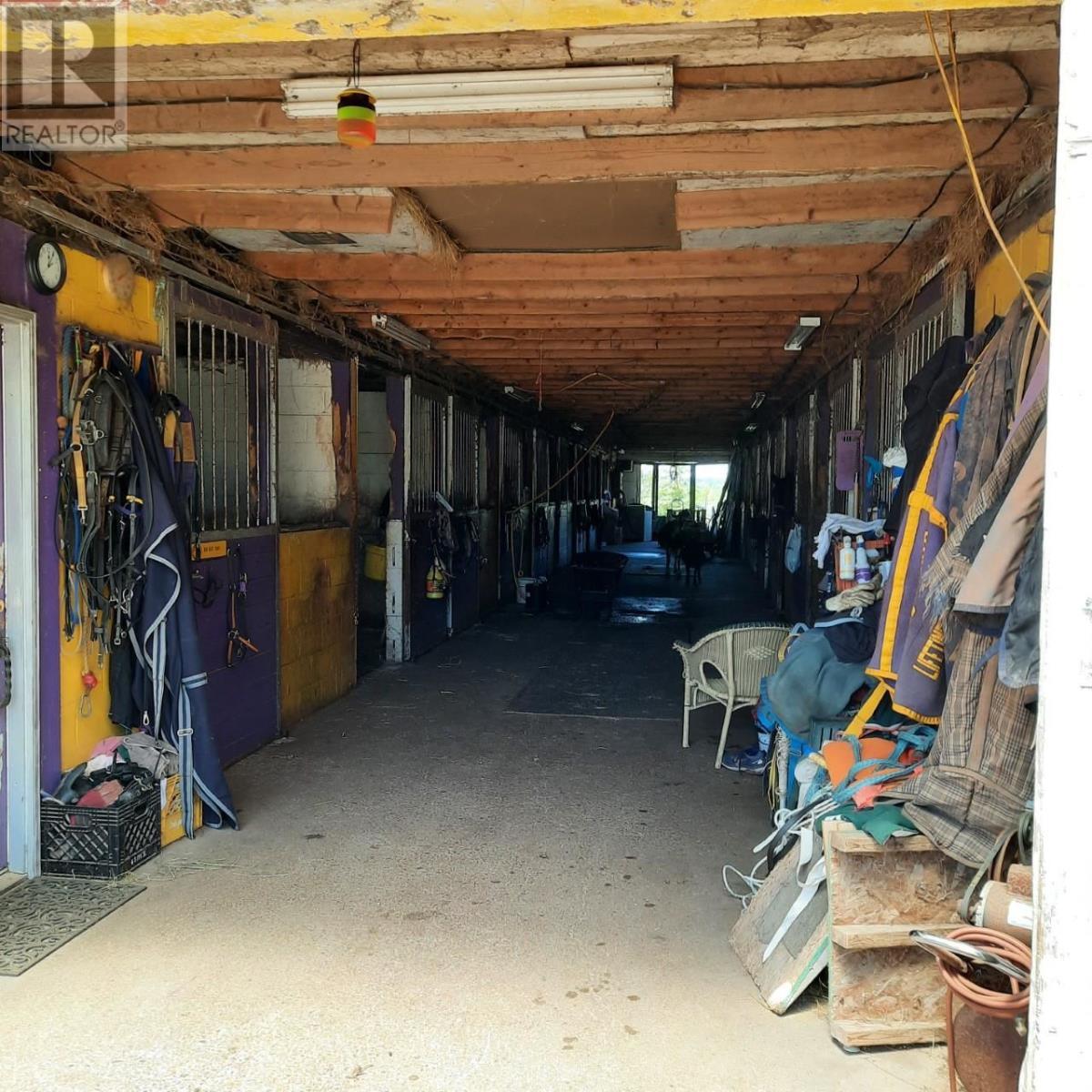 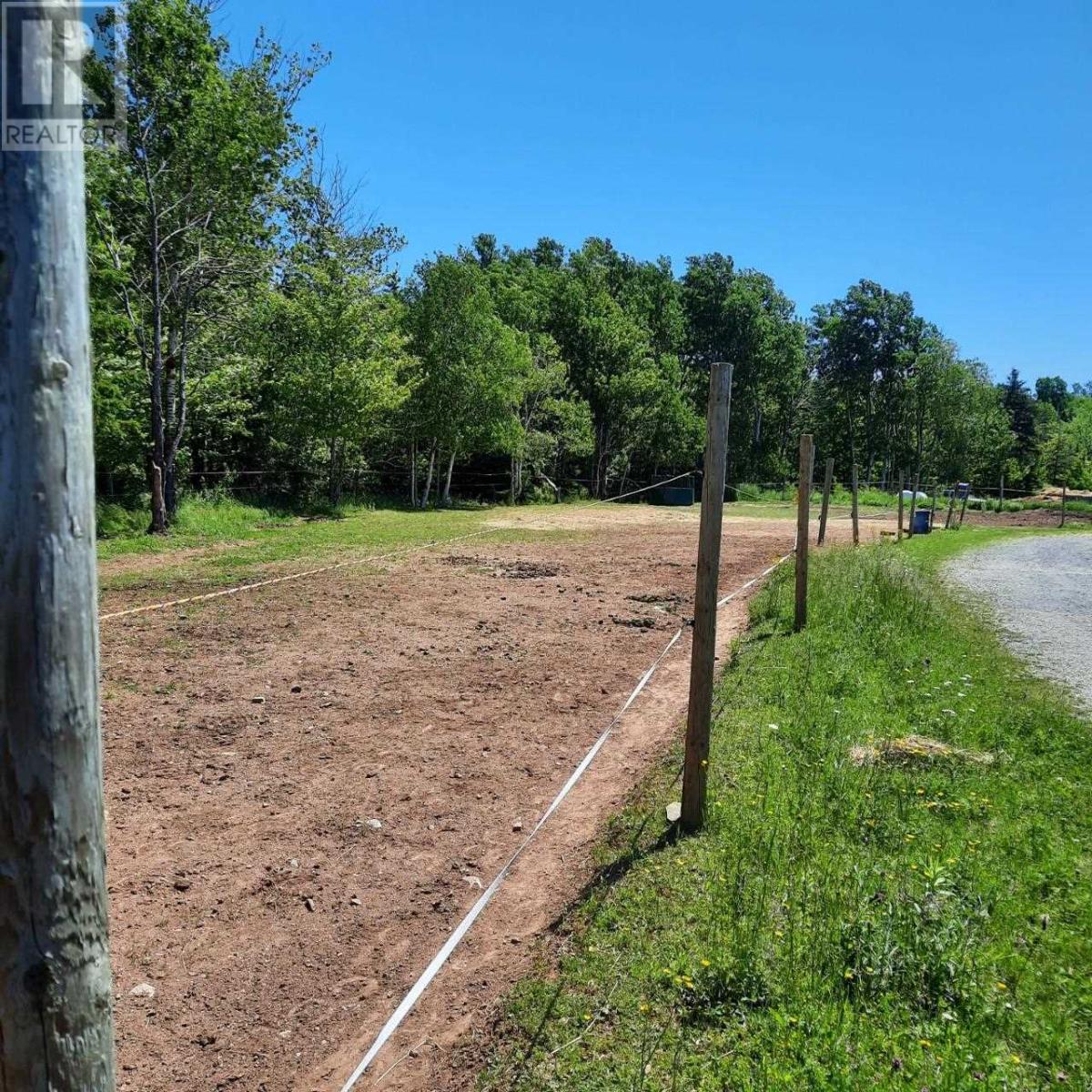 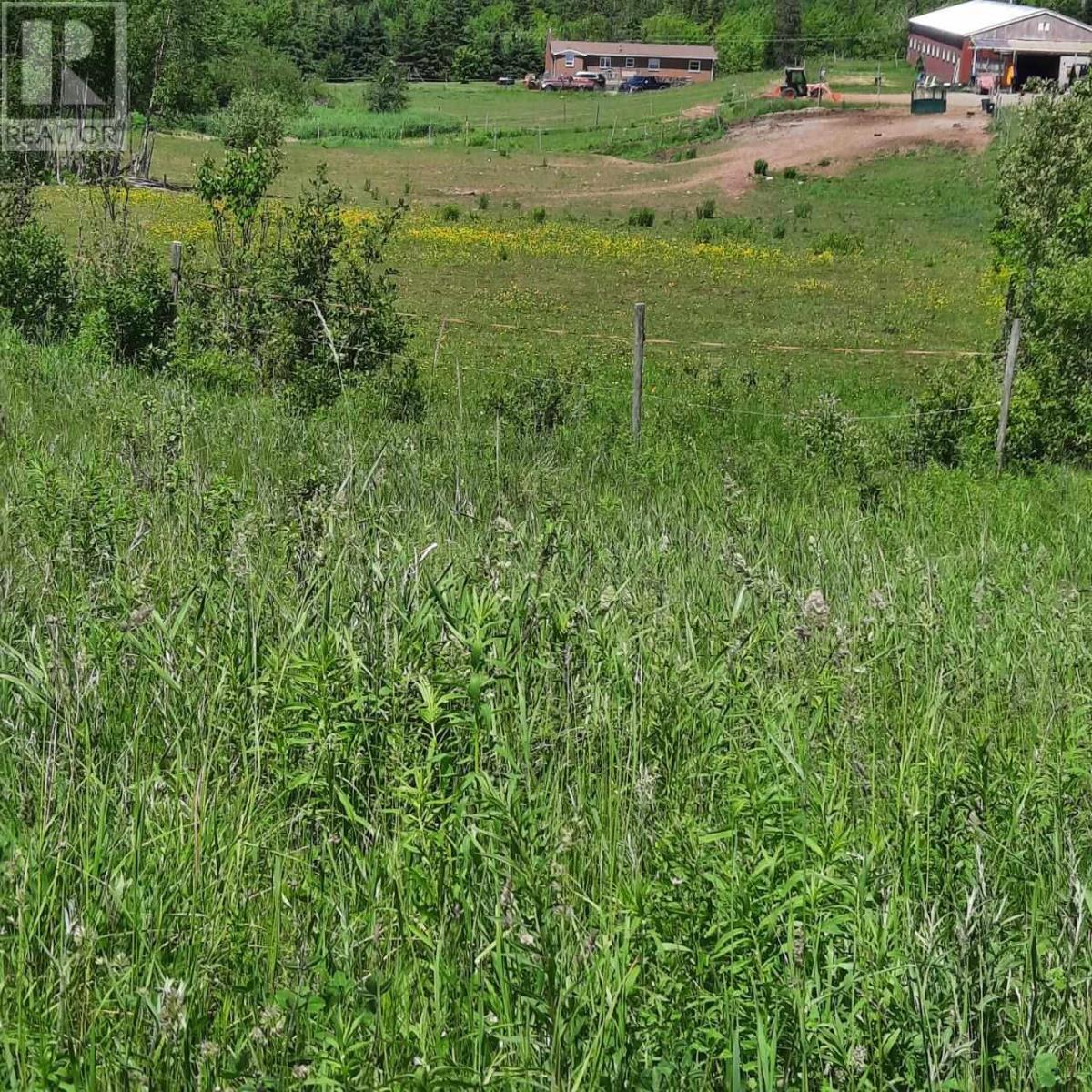 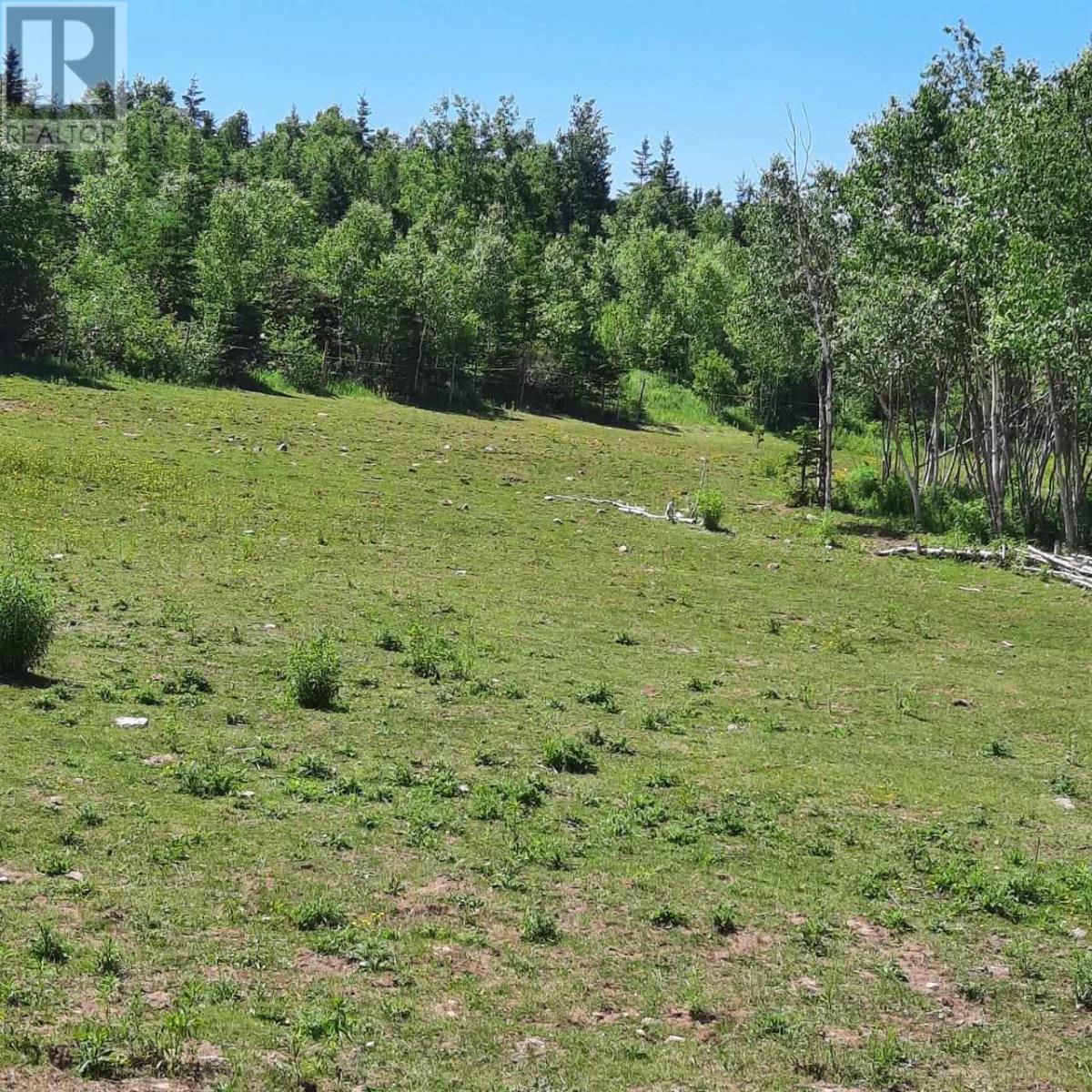 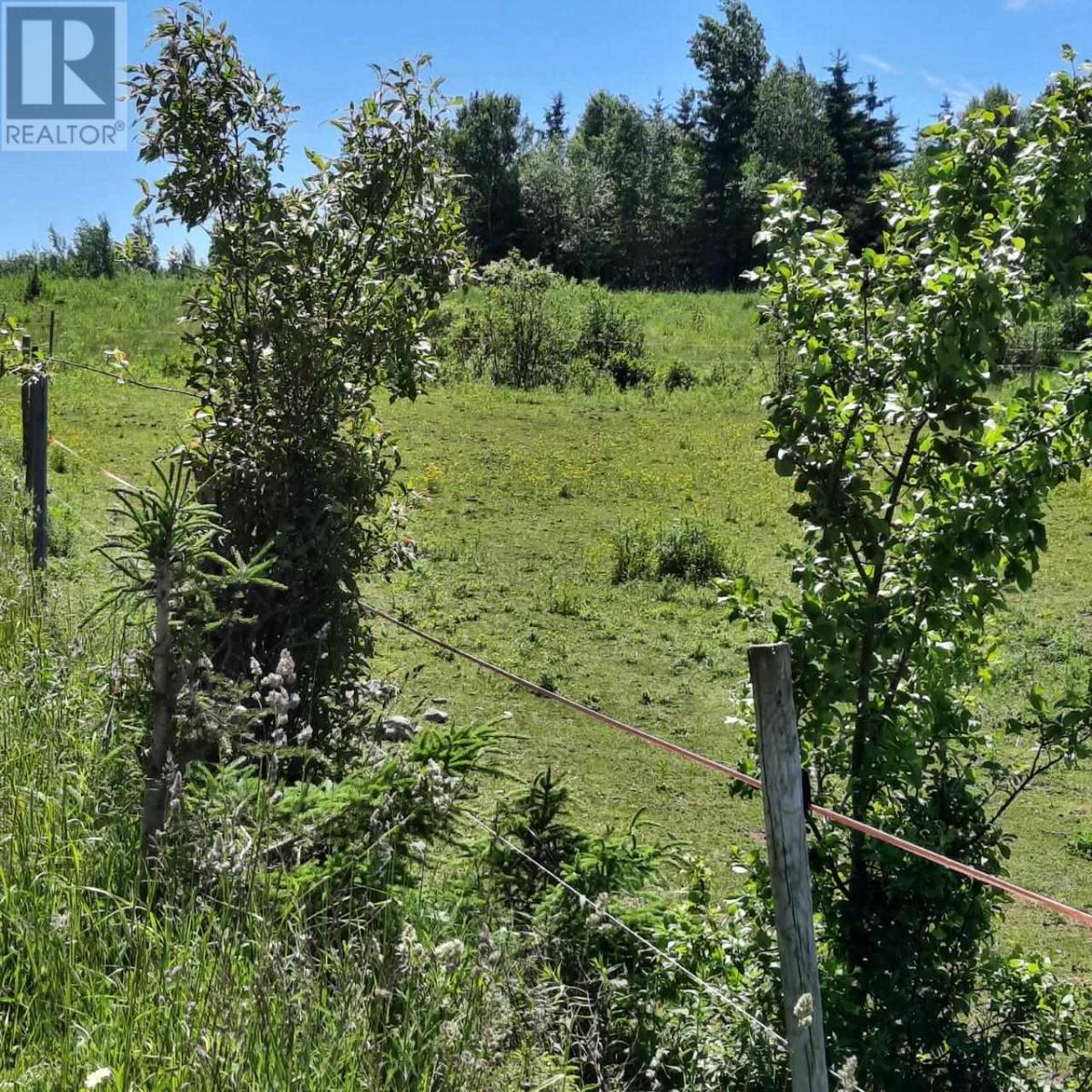 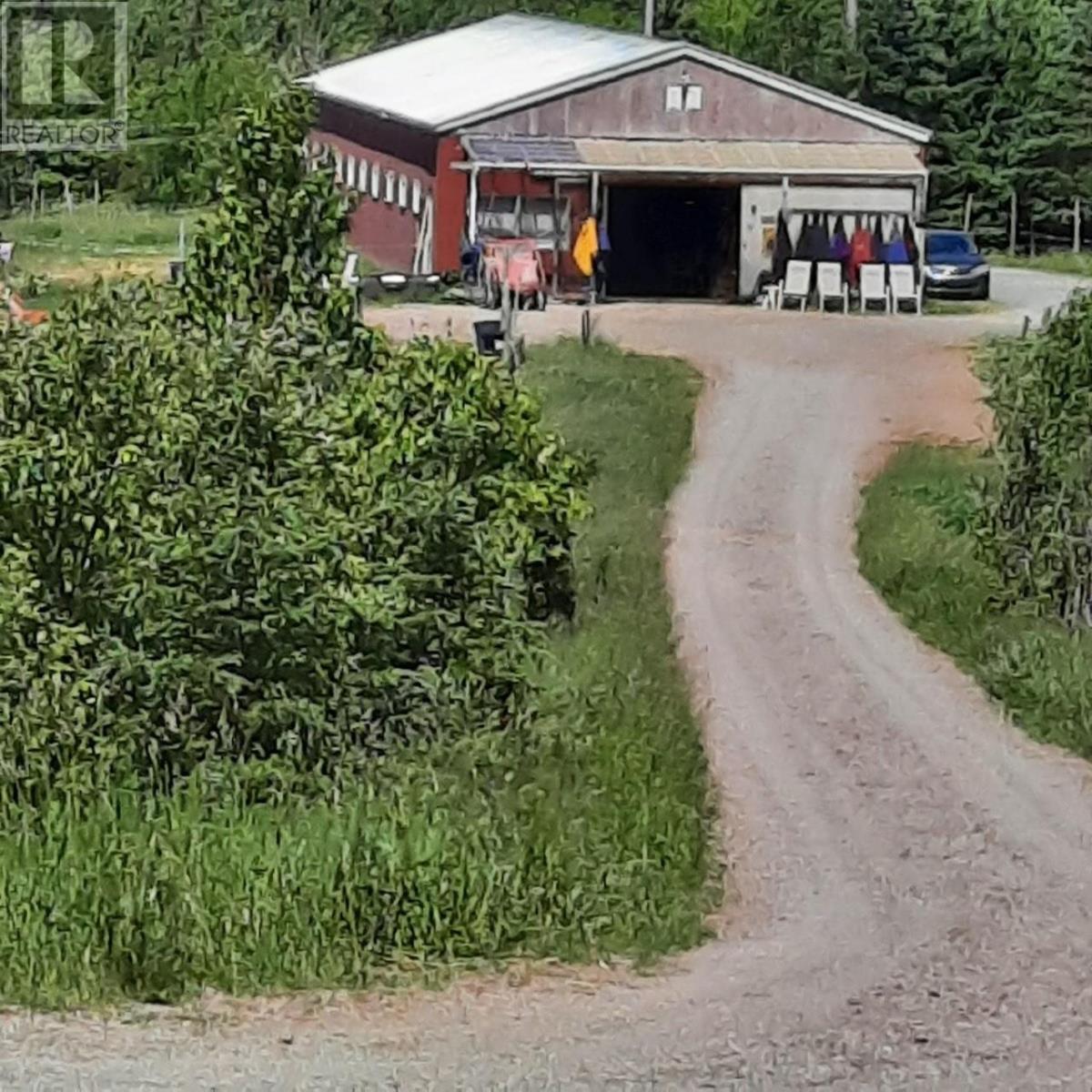 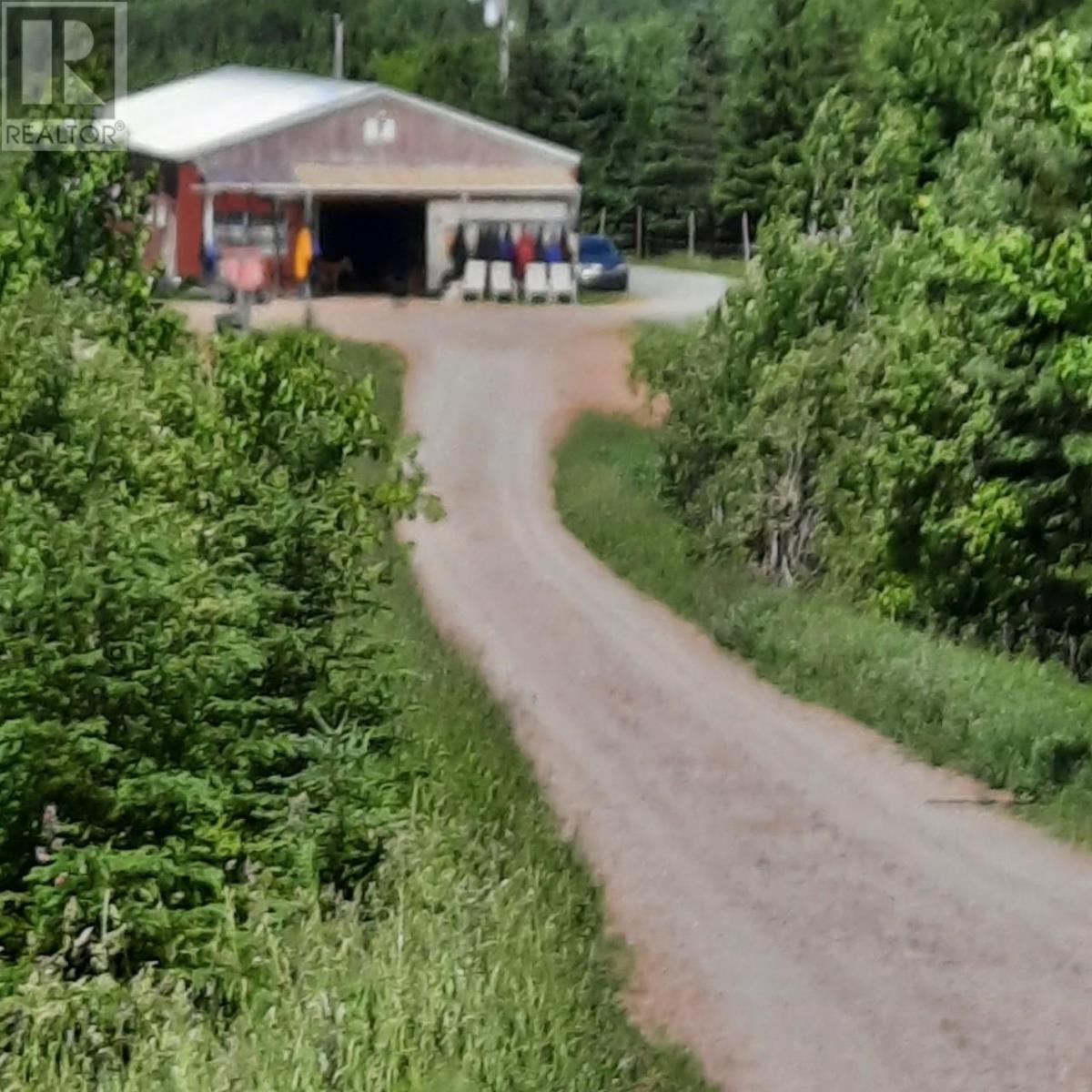 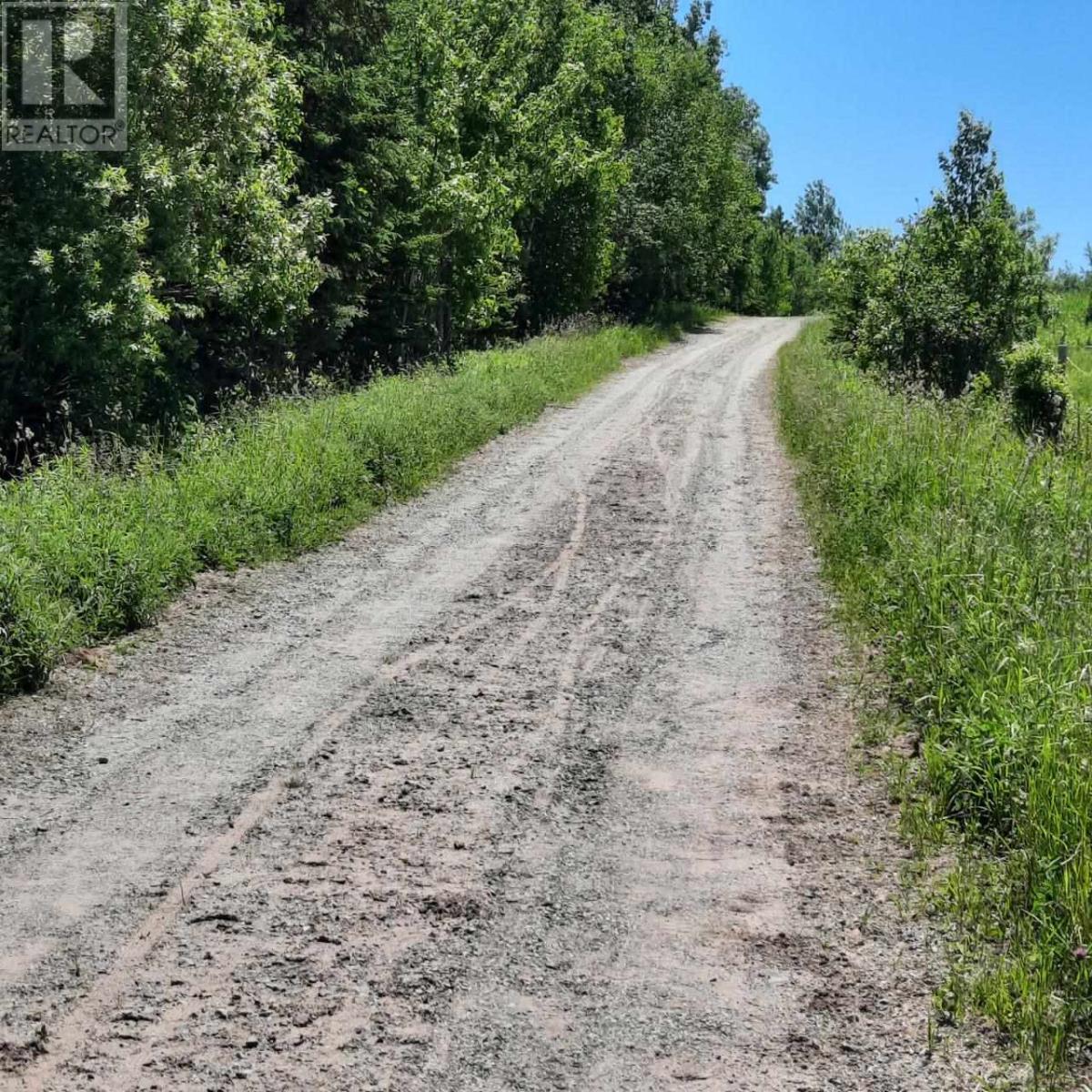 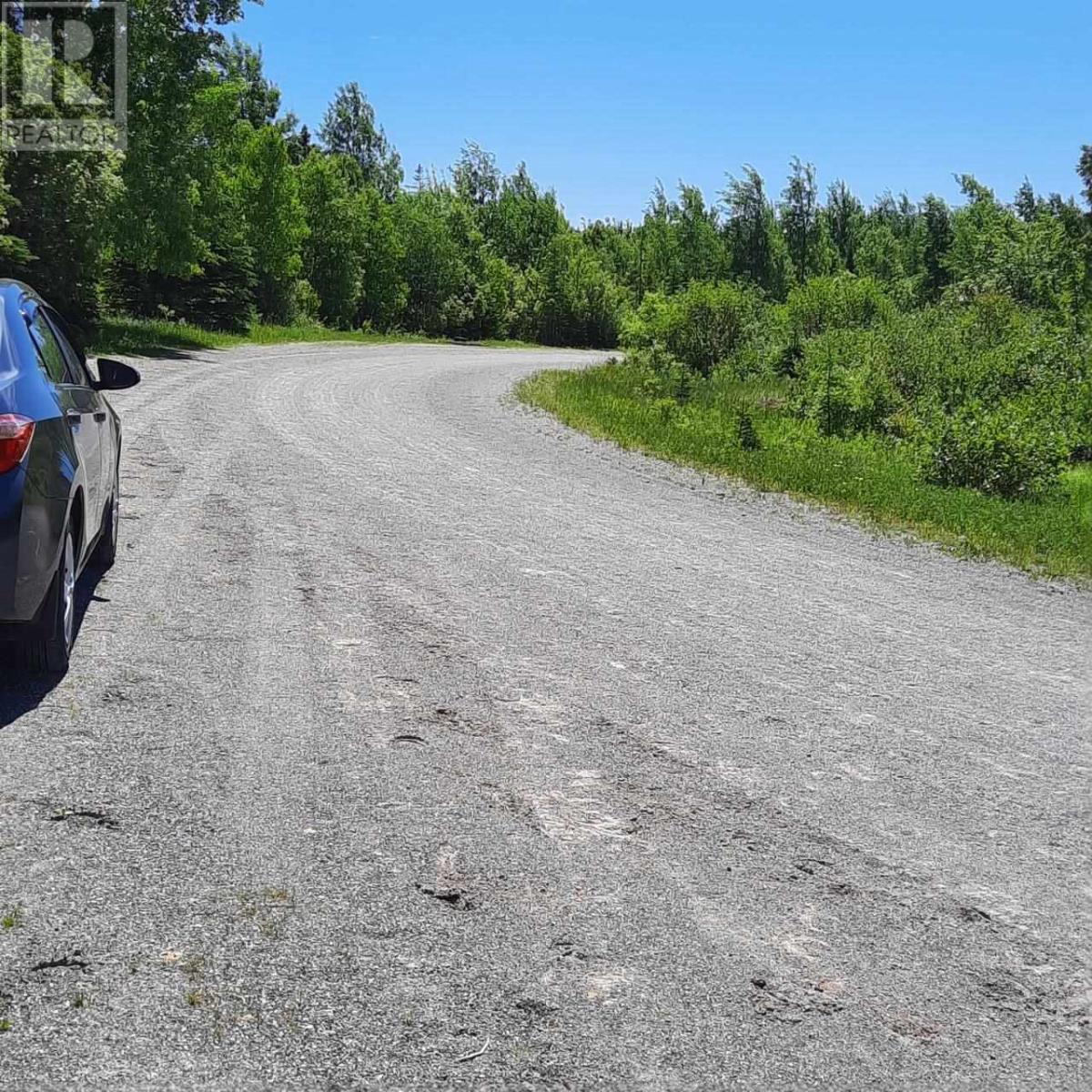 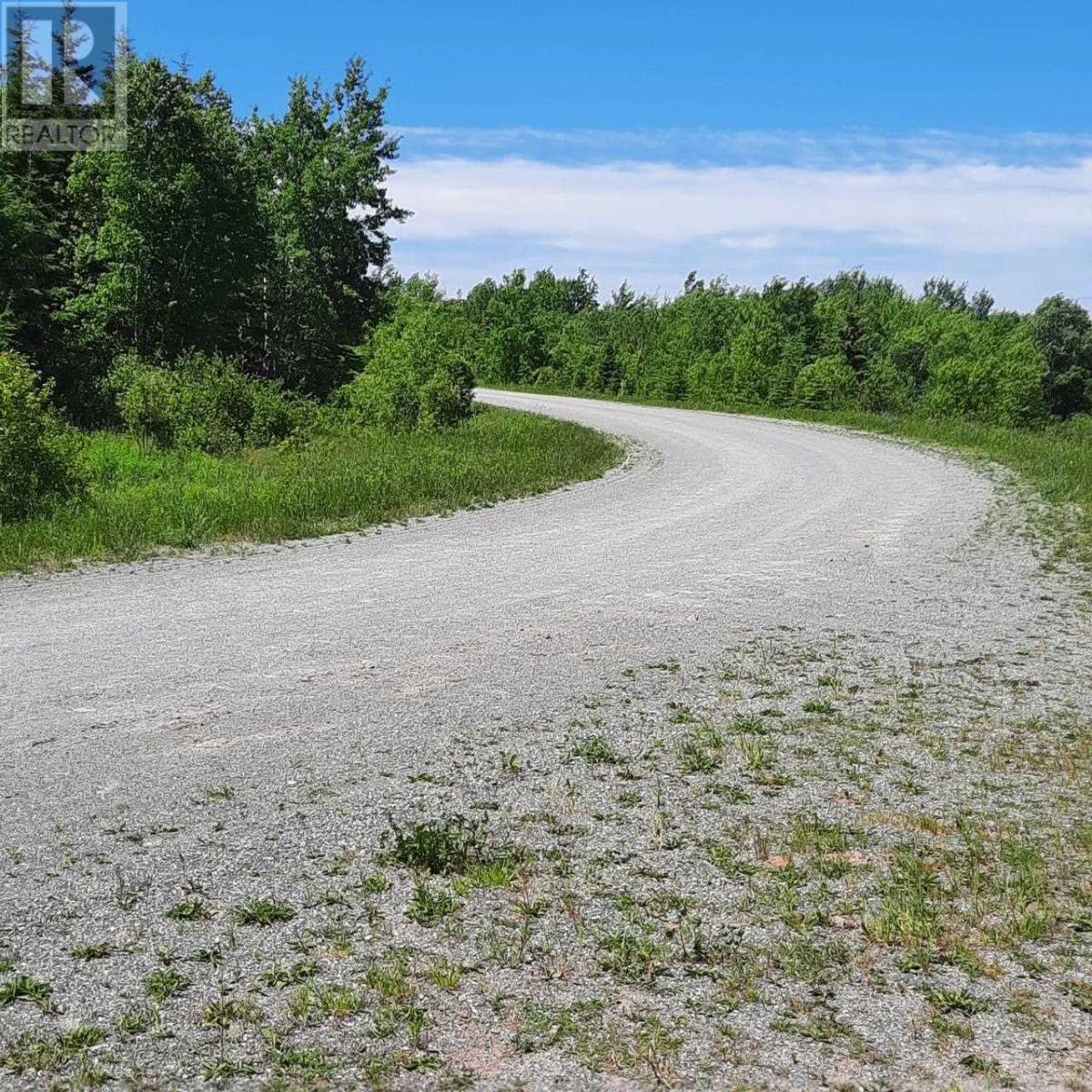 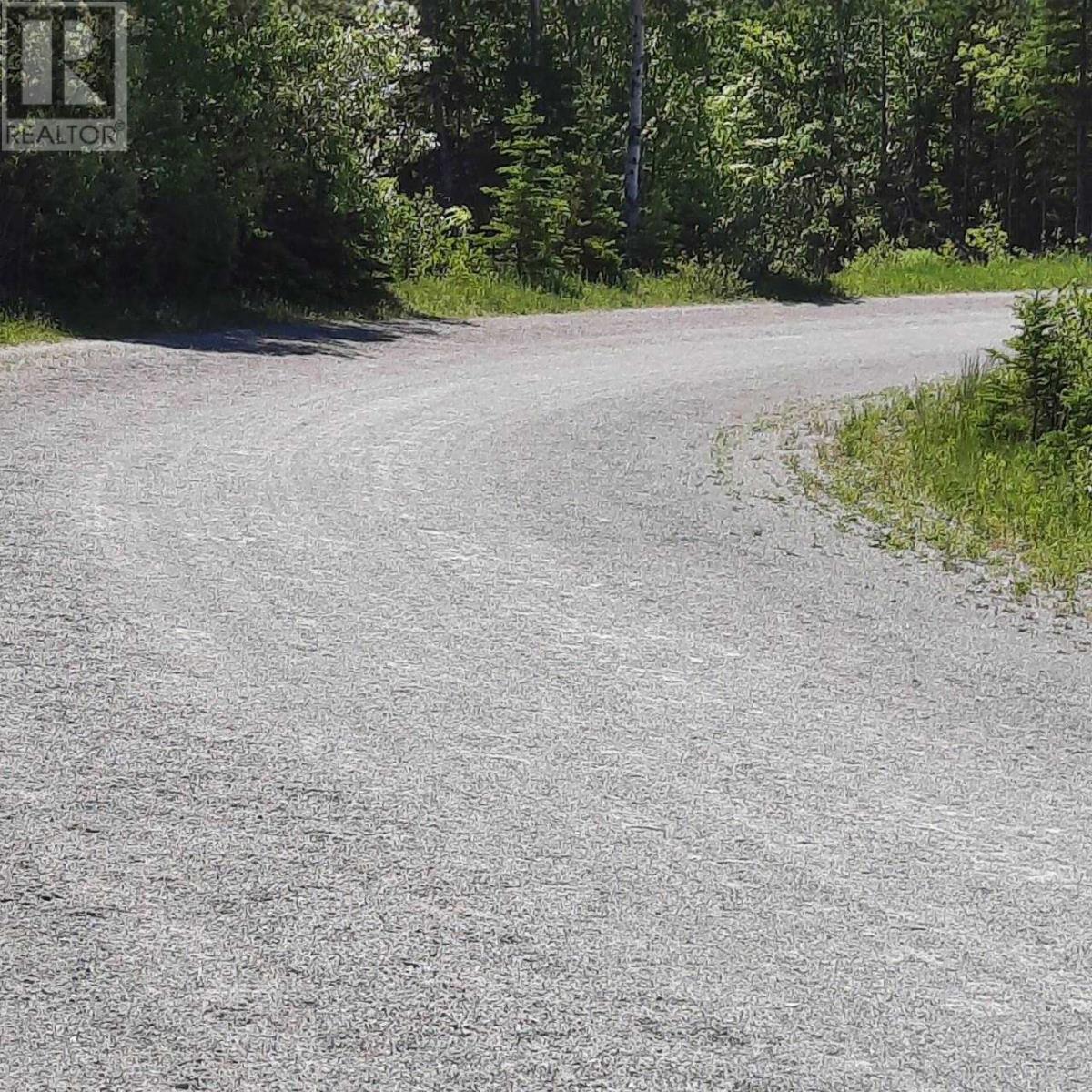 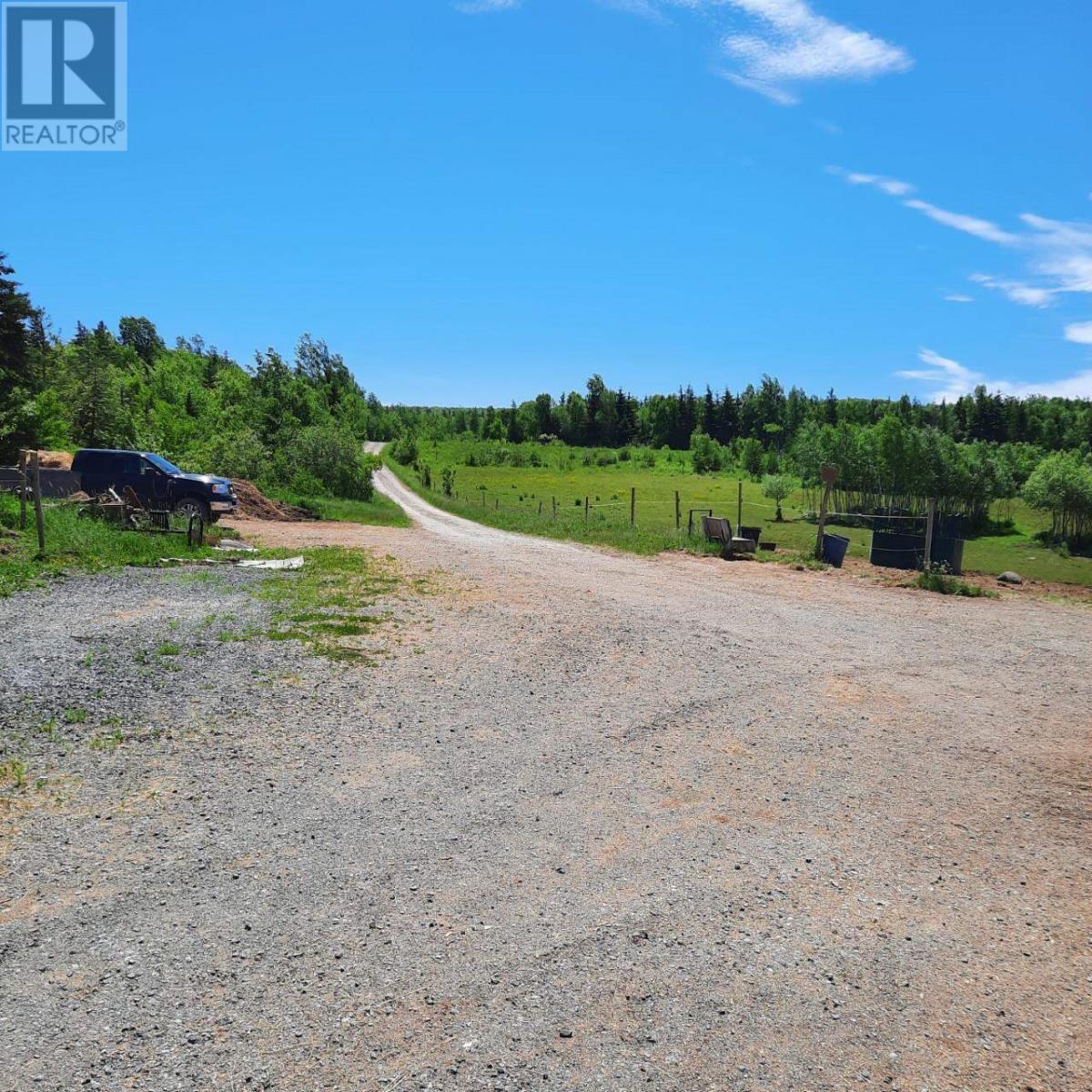 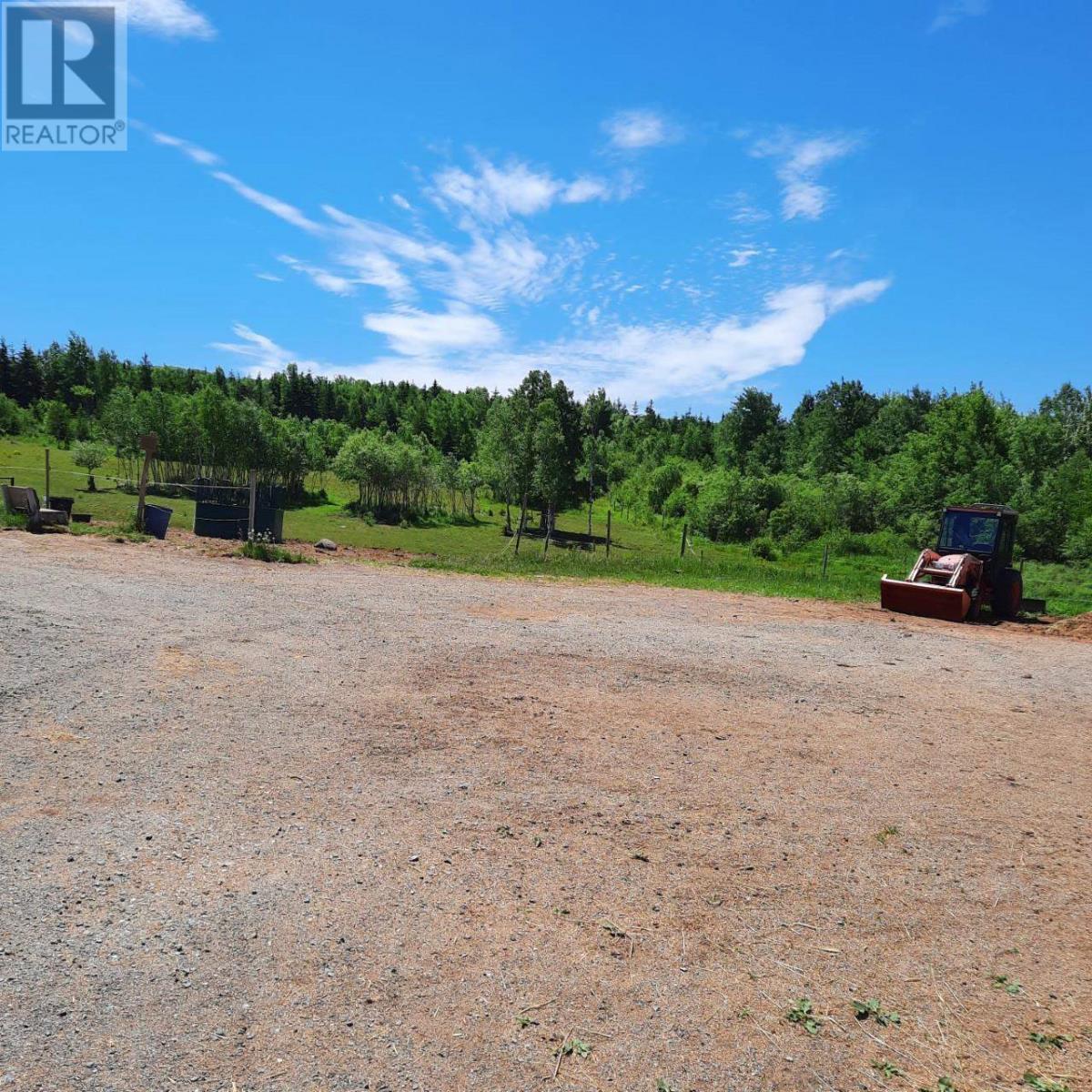 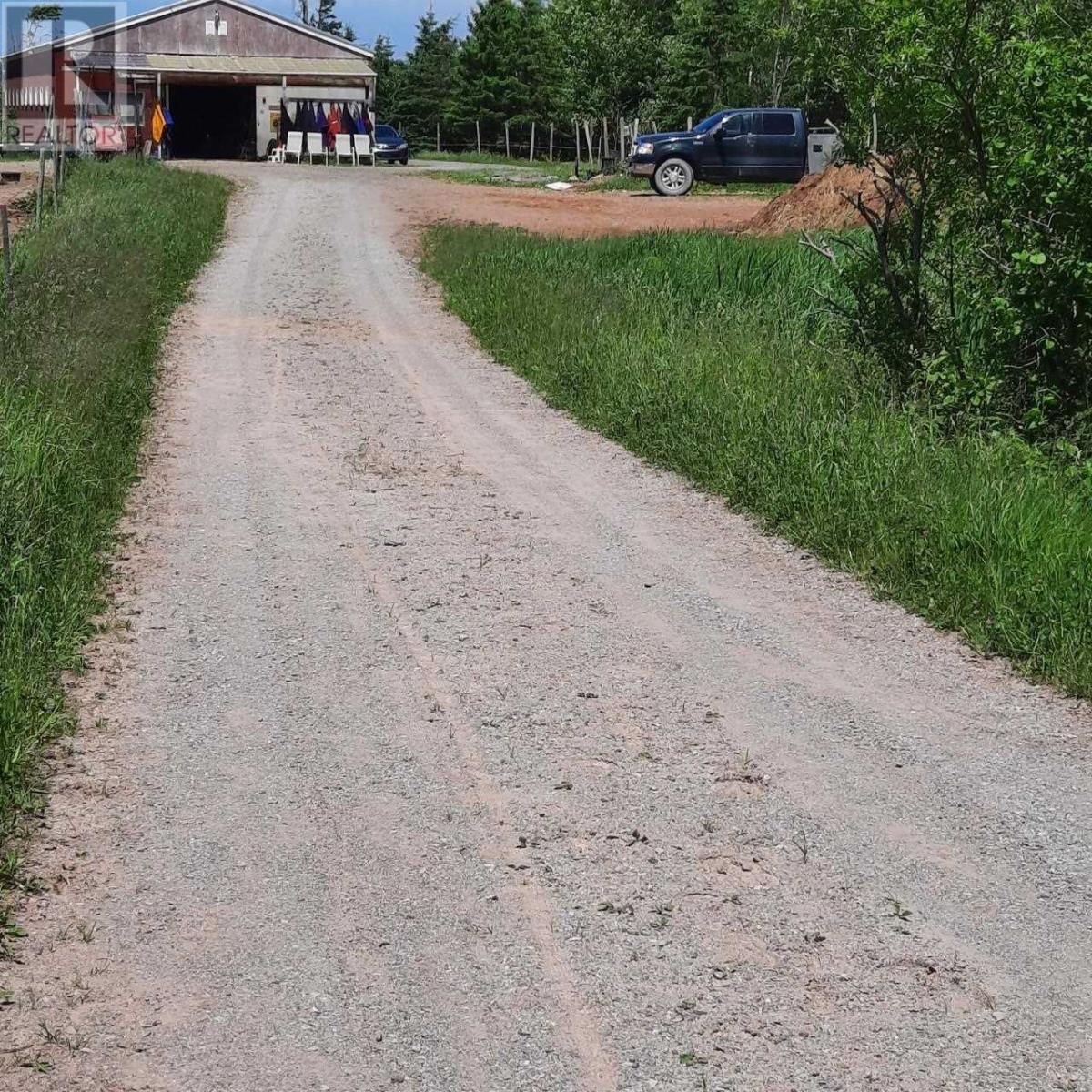 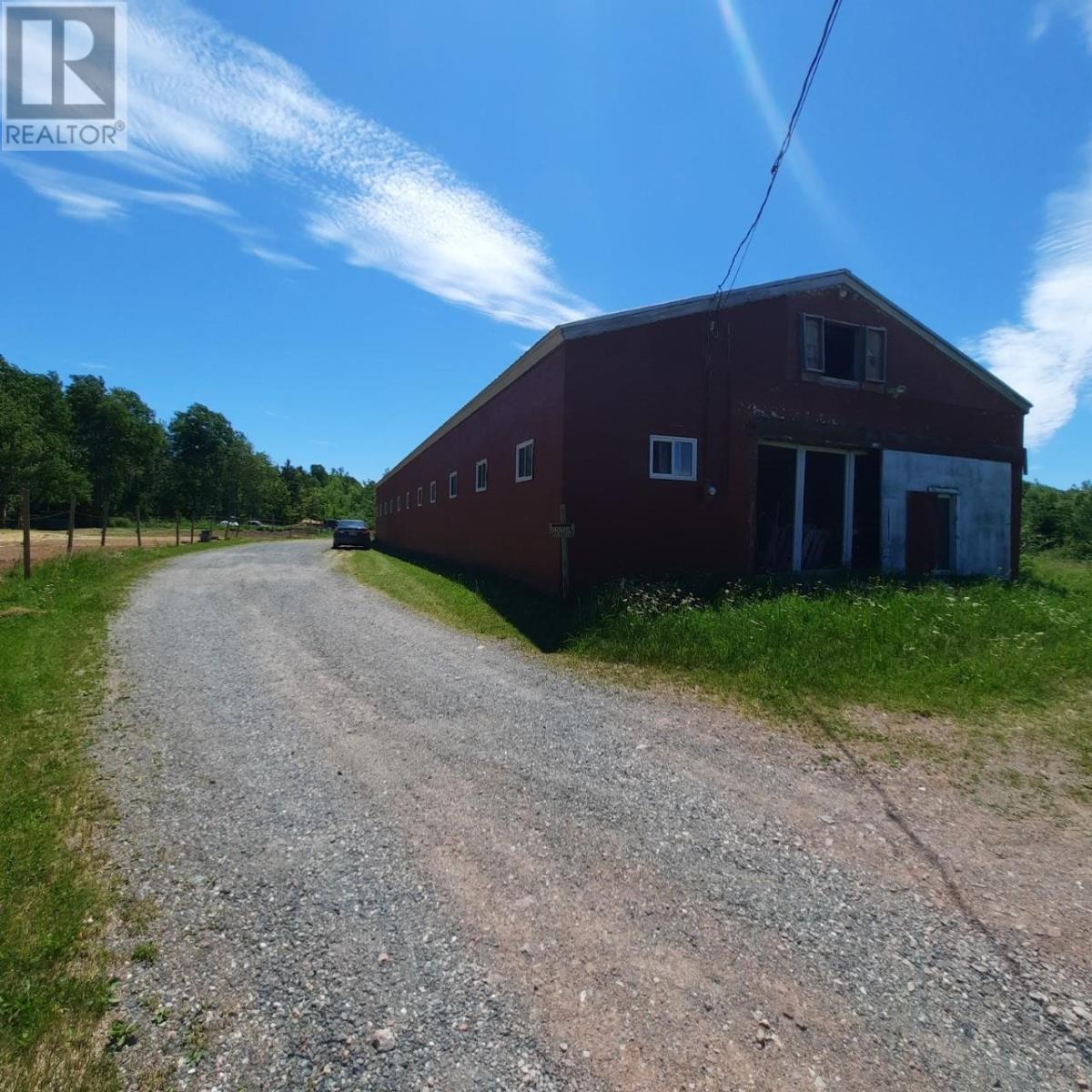 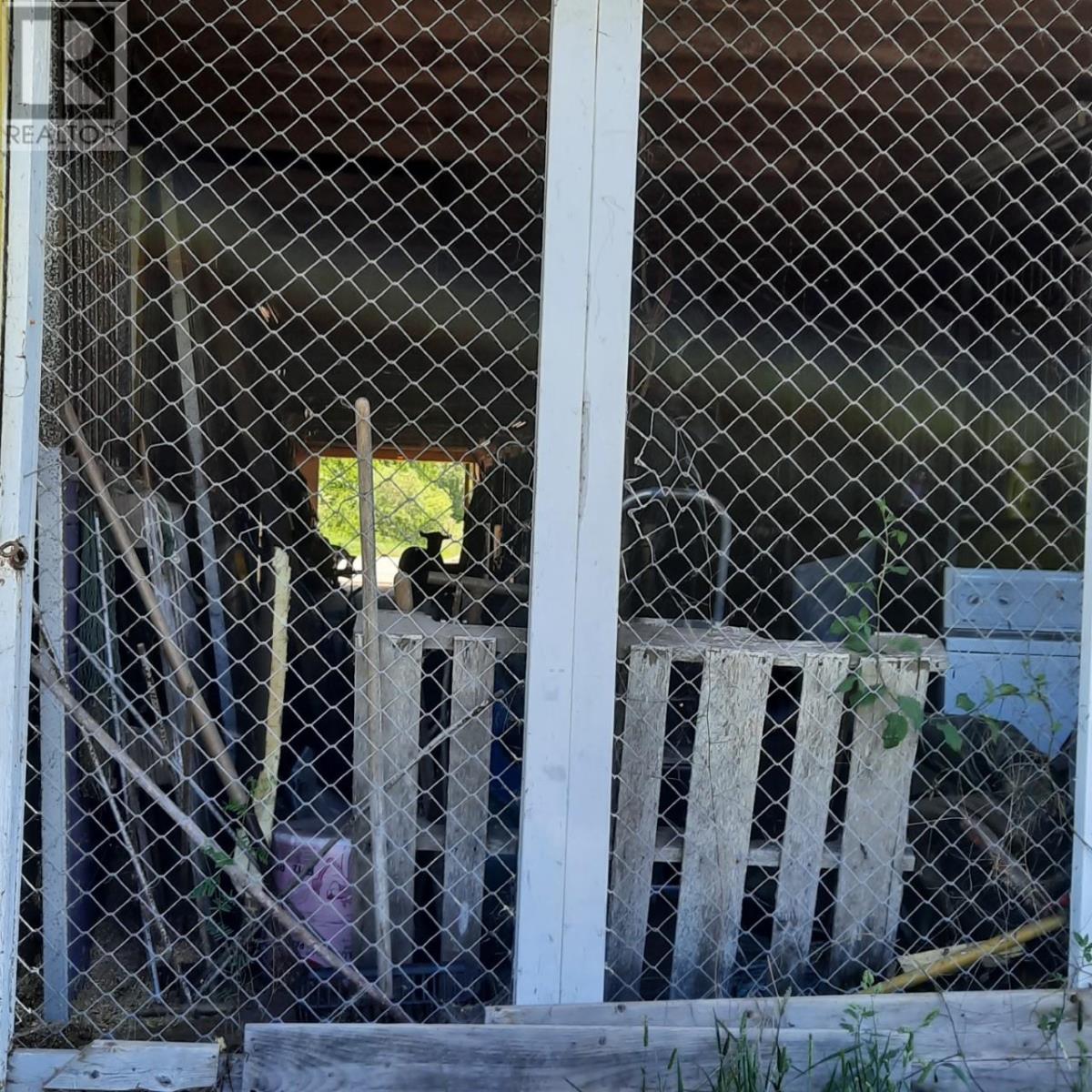 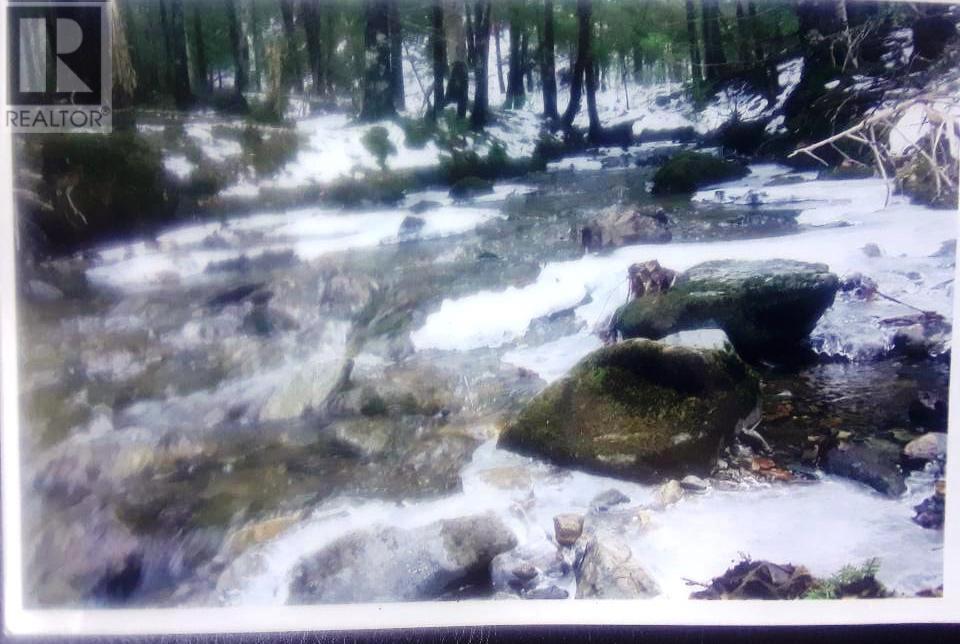 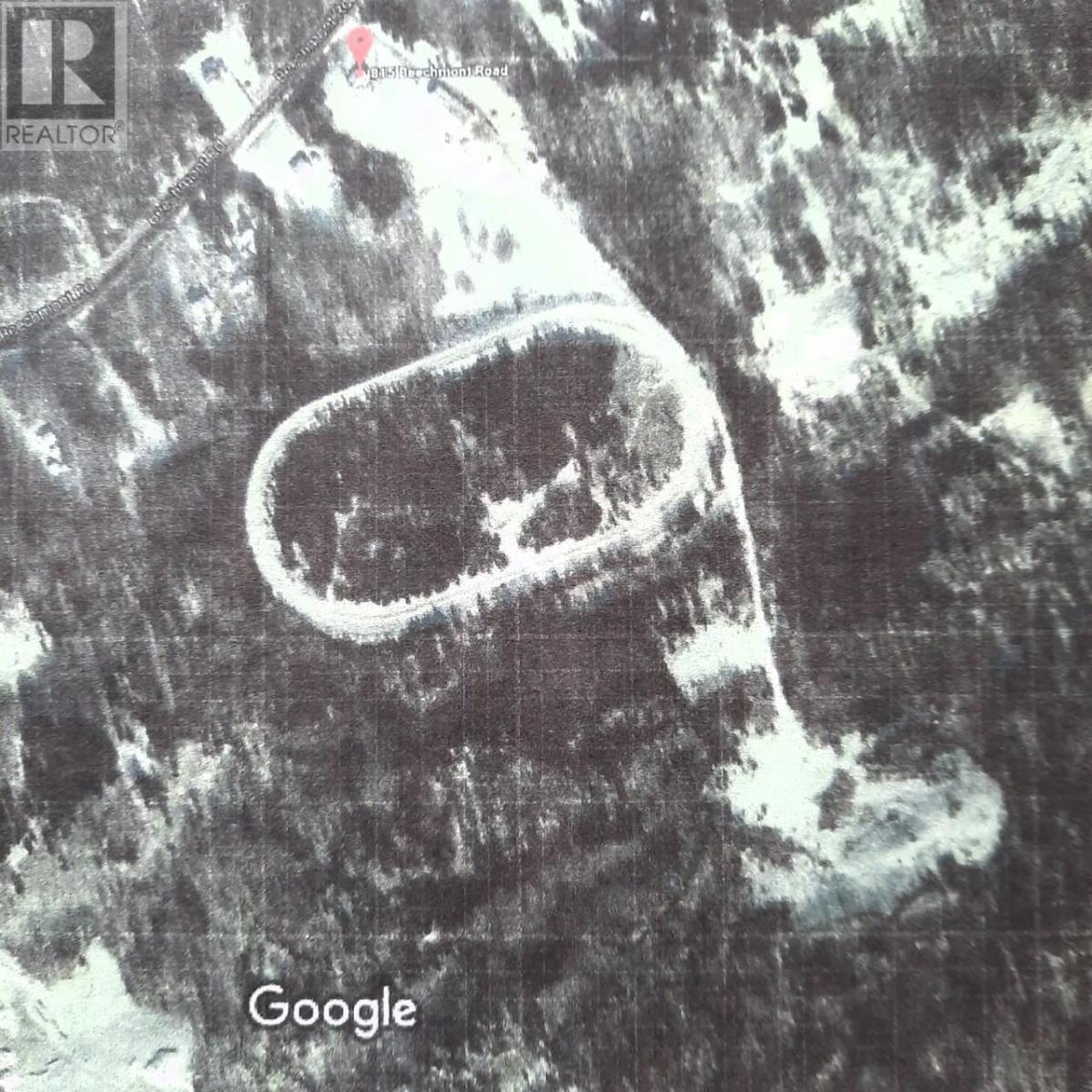