Here is a tremendous opportunity to own 137 +/- productive acres in a super location. - just 4 km east of the Airdrie city limits!!! This land has Hwy 567 frontage and is accessible from RR283 on the east side. Land is currently in tame hay and is nearly 100% cultivatable land. A fantastic opportunity for investment, add land base to your existing operation, and/or a great place to build your dream home. This land is just the right distance from the city to be away from it all and still super convenient for the demands of school, social, and sports activities put on a family. Don't delay! Take the short drive, take a good look, and take it in... make this land yours!!! (id:26763)

This home is serviced by Kathyrn School. The property is located 10.52 km km from the school. Kathyrn School has a rating of Rating 4/10.

Unemployment rate in the area around Listing # C4233359 is 7.4 which is Average in comparison to the other province neighbourhoods.

This real estate is located in where population change between 2011 and 2016 was 6.3%. This is Above Average in comparison to average growth rate of this region. 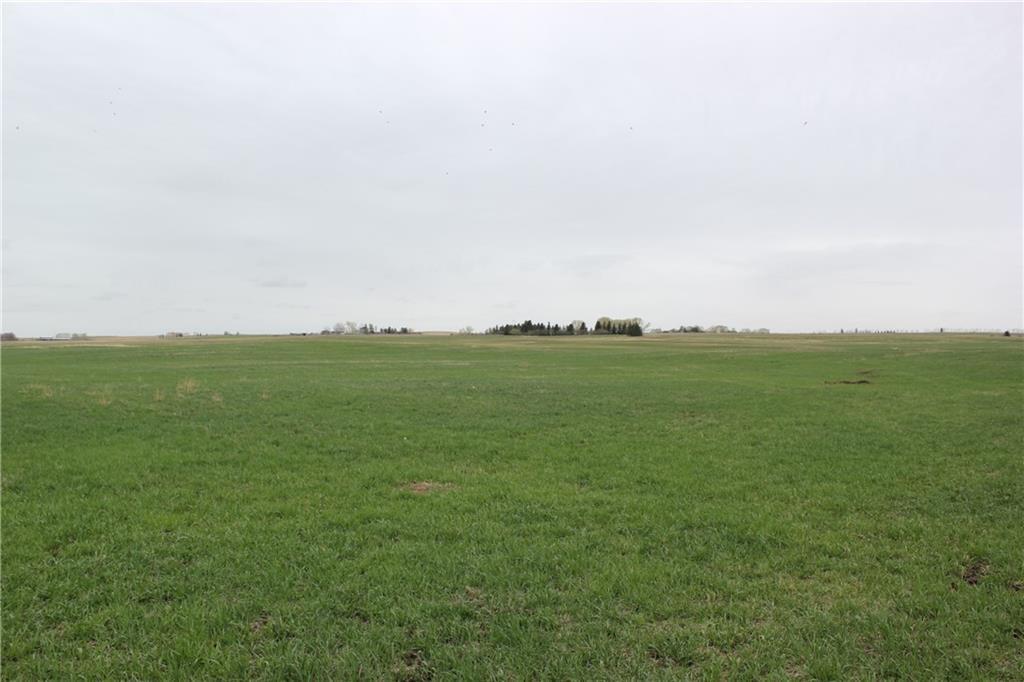 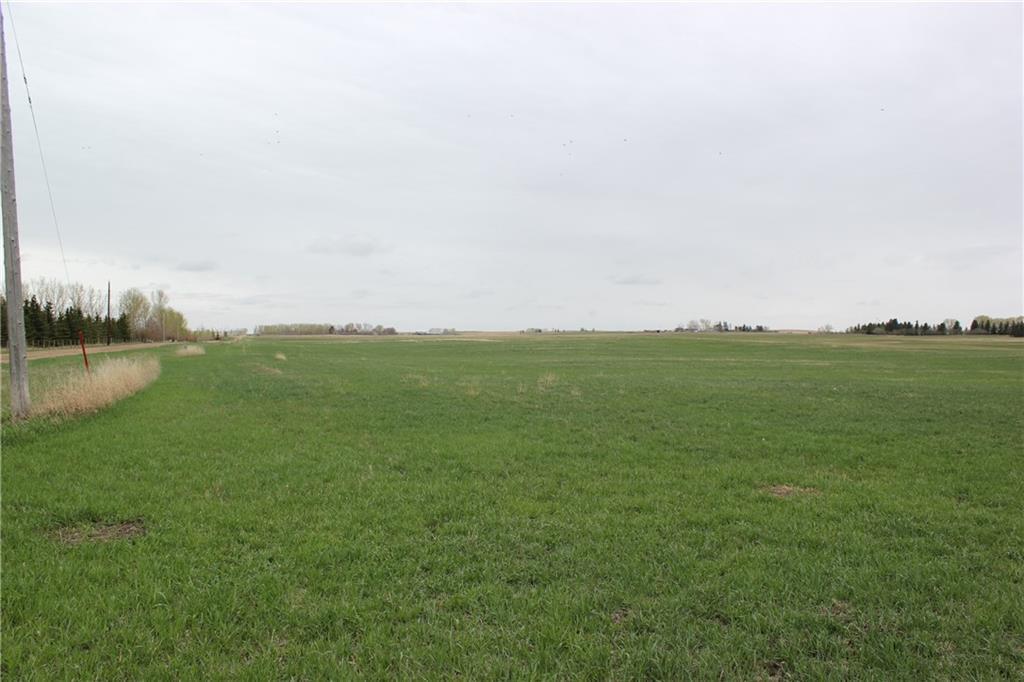 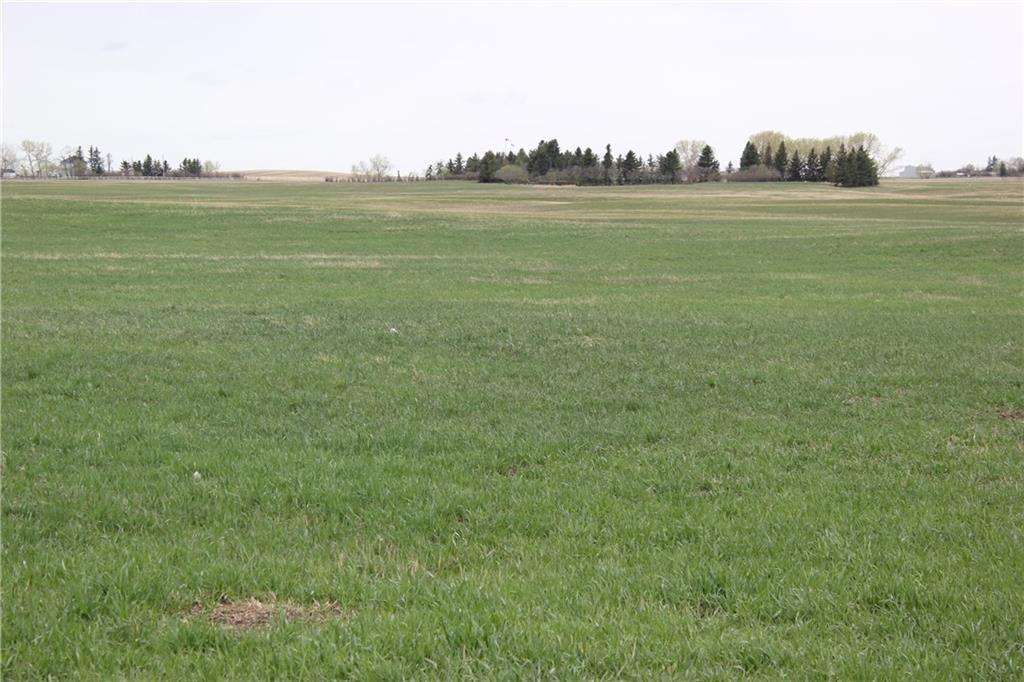 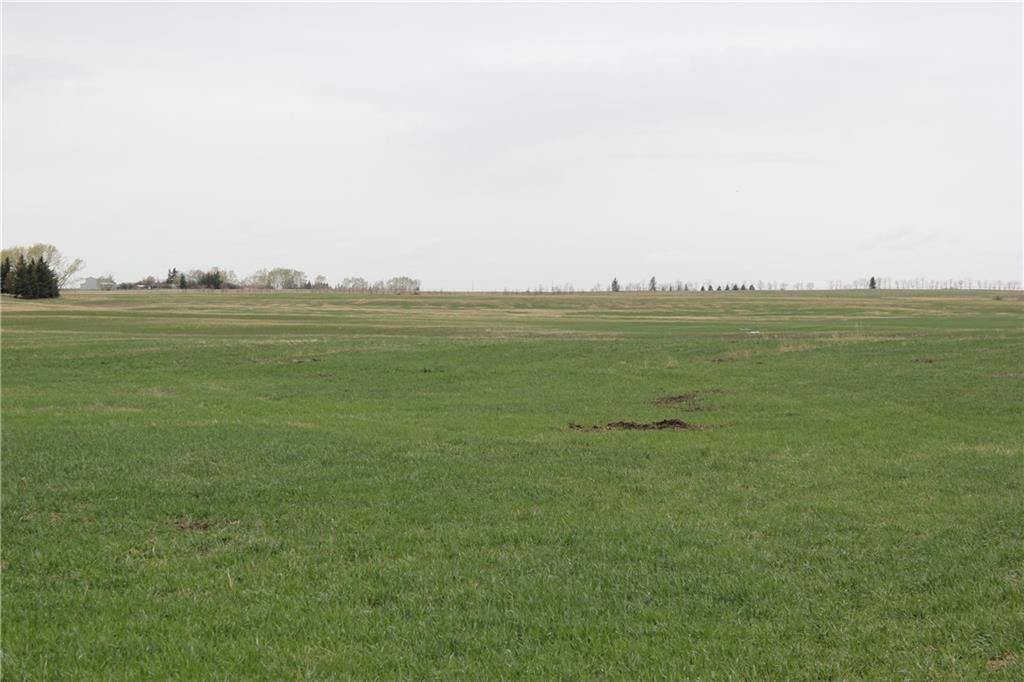 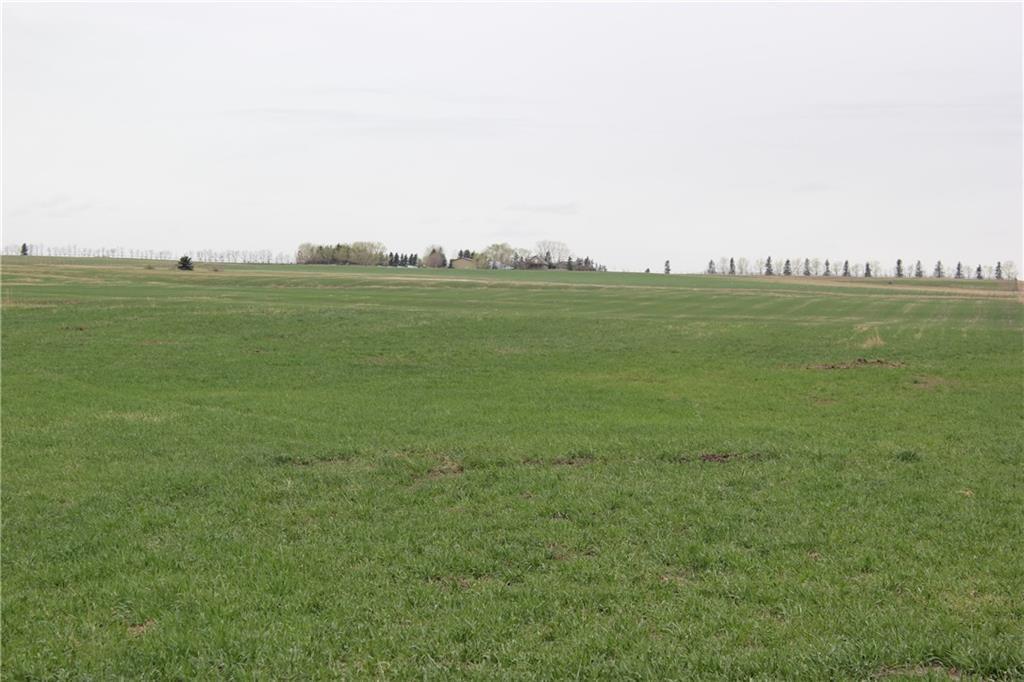 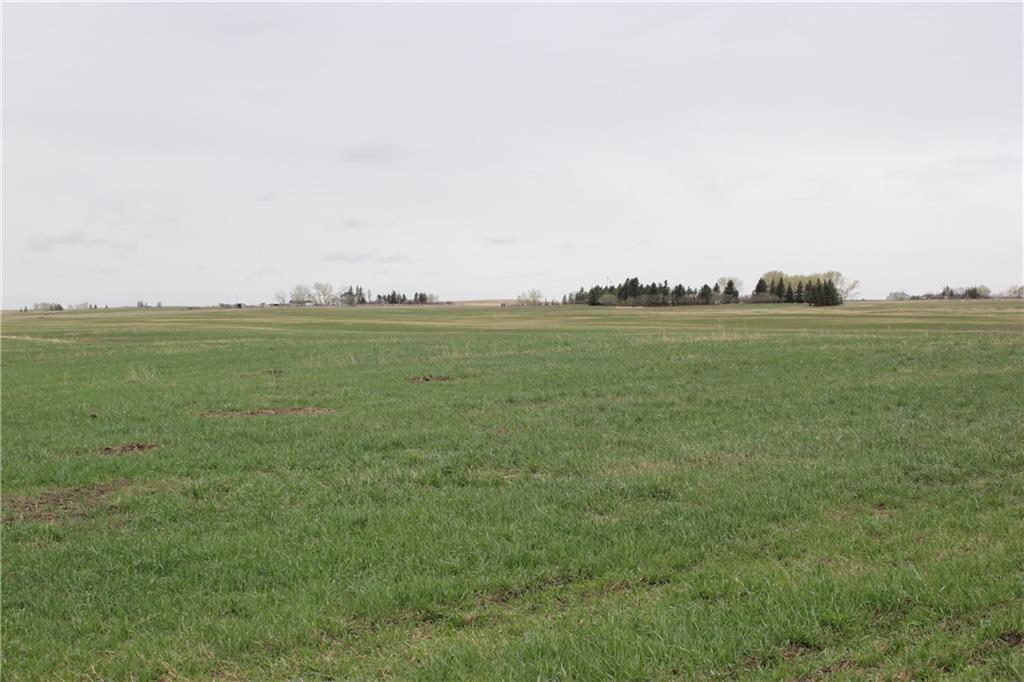 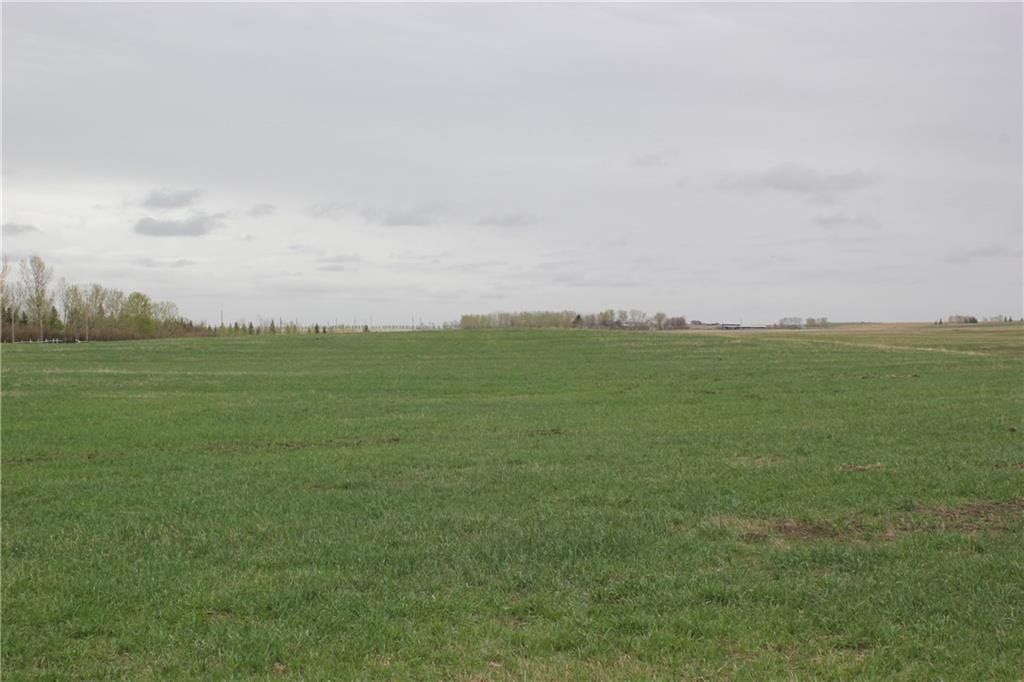 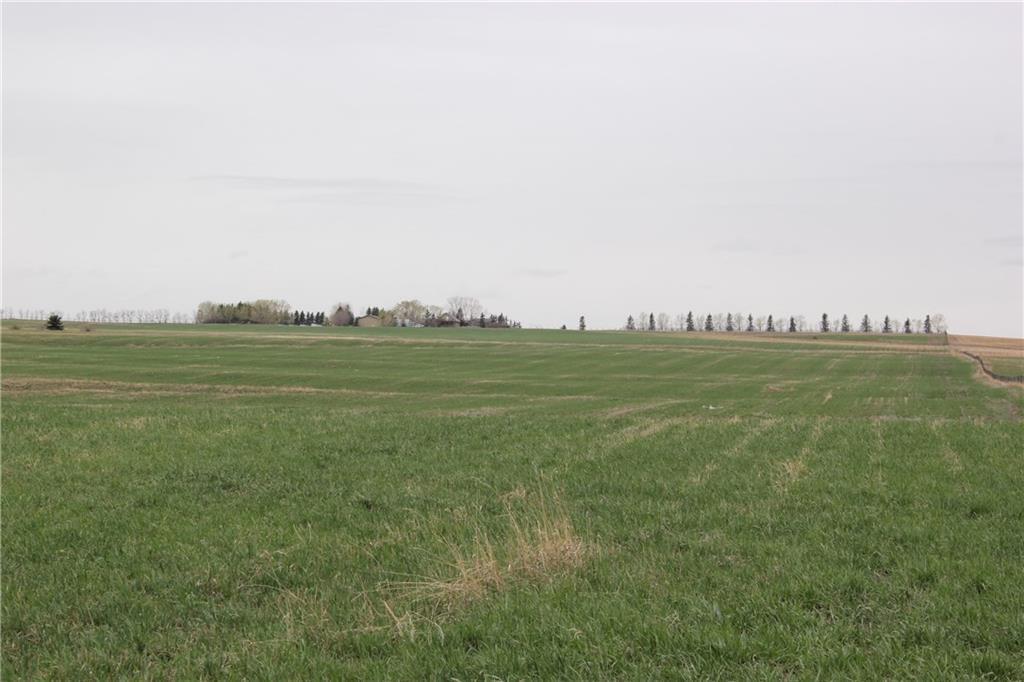