Lovely lot in a nice, neat Sturgeon Falls neighborhood, in municipality of West Nipissing. Fronts municipally year round maintained road. Rural Residential zoning allows for many potential uses including: single detached dwelling, modular dwelling, public park, group home, home occupation, private home daycare and Bed & Breakfast. Take advantage of the good size lot (1.4 acre approx as per geowarehouse) and great price! Hydro on the street. No visits permitted without any appointment. Within in easy walk and drive to Lake Nipissing. Enjoy the beauty of this beautiful this summer. (id:26763)

The freshest crime data from Statistics Canada are from 2020. There were 1,568 crime incidents. The overall crime rate is 15,258.86. Rate is the amount of incidents per 100,000 population. Comparing to other Canadian cities it has High rate in 2020. Year by year change in the total crime rate is -1.2%

The closest Bus station is Government in 75.93 km away from this MLS® Listing.

Unemployment rate in the area around Listing # H4145239 is 12.3 which is High in comparison to the other province neighbourhoods.

This real estate is located in where population change between 2011 and 2016 was 9.9%. This is High in comparison to average growth rate of this region.

Population density per square kilometre in this community is 26.1 which is Below Average people per sq.km.

0% of all population in the area around this property using Public Transport which is , 93.4% of using population are using Cars, which is Above Average. 0% of people using Bicycles and it is . 3.3% of population are walking which is Average 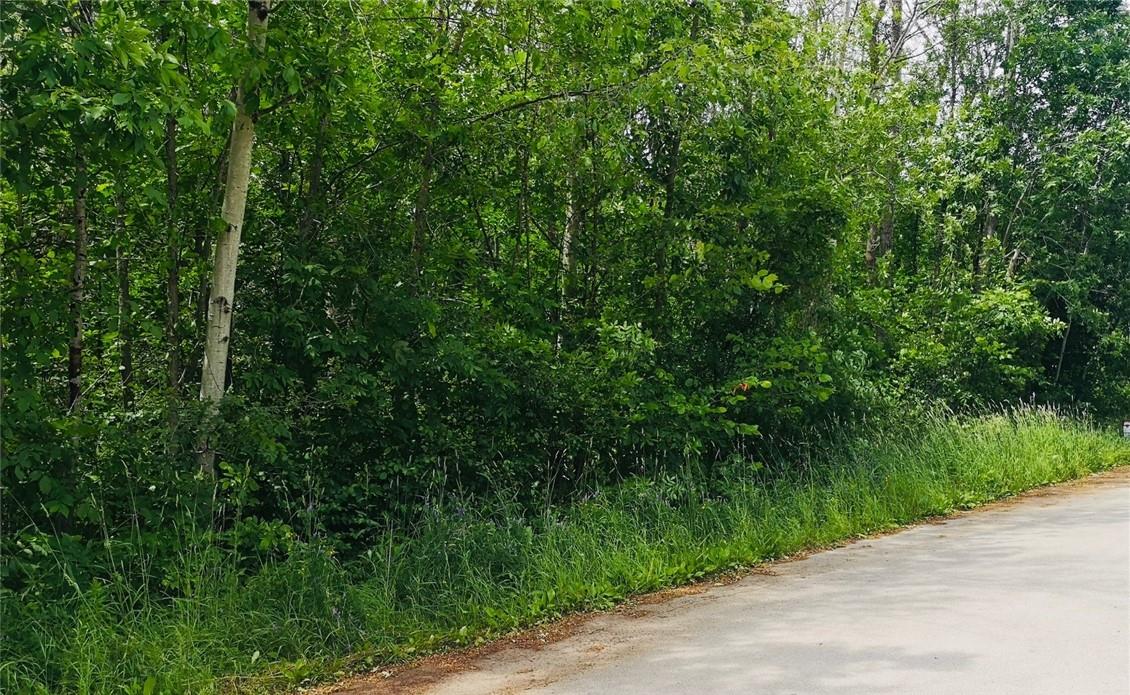