2 Acre building lot located just outside of Bergland and 25 minutes from Rainy River and Baudette international border crossing. You have your choice of building off of either Little Grassy Lane or off of Peterson Rd. Hydro available with the property having plenty of mature trees. Parcel is located only 5 minutes away from a government boat launch on Little Grassy River which you then can access the beautiful Lake of The Woods and the Walleye capital of the world. Go for a drive and check it out! (id:26763)

The freshest crime data from Statistics Canada are from 2020. There were 241 crime incidents. The overall crime rate is 3,208.63. Rate is the amount of incidents per 100,000 population. Comparing to other Canadian cities it has Average rate in 2020. Year by year change in the total crime rate is -11.8%

Unemployment rate in the area around Listing # TB221710 is 17.4 which is High in comparison to the other province neighbourhoods.

This real estate is located in BERGLAND where population change between 2011 and 2016 was -22.3%. This is Low in comparison to average growth rate of this region.

Average size of families in the area is 2.3. This is Low number in comparison to the whole region. Percent of families with children is 26.7% and it is Low. % of Married or living common law is around 67.4% and it is High.

Average age of the population is 53. This percentage is High in comparison to other BC cities.

Average Owner payments are Low in this area. $711 owners spent in average for the dwelling. Tenants are paying $ in this district and it is comparing to other cities.

0% of all population in the area around this property using Public Transport which is , 82.4% of using population are using Cars, which is Average. 0% of people using Bicycles and it is . 11.8% of population are walking which is High 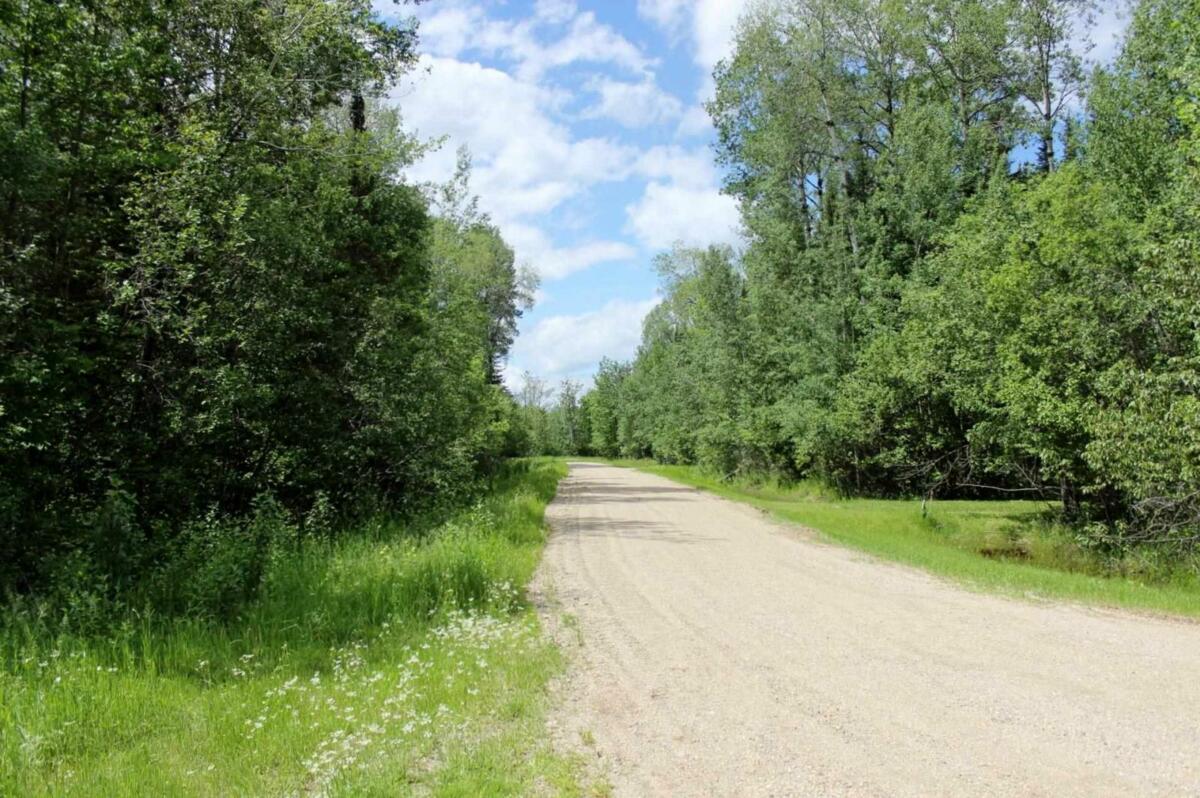 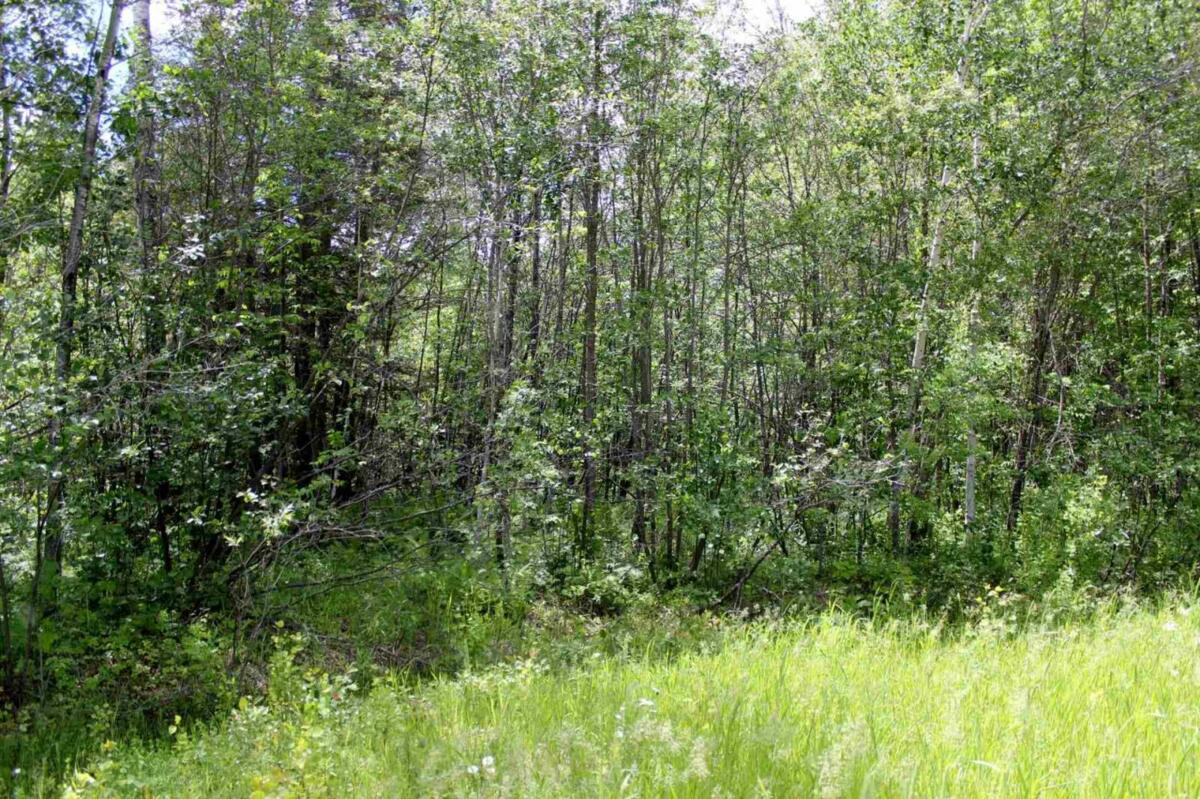 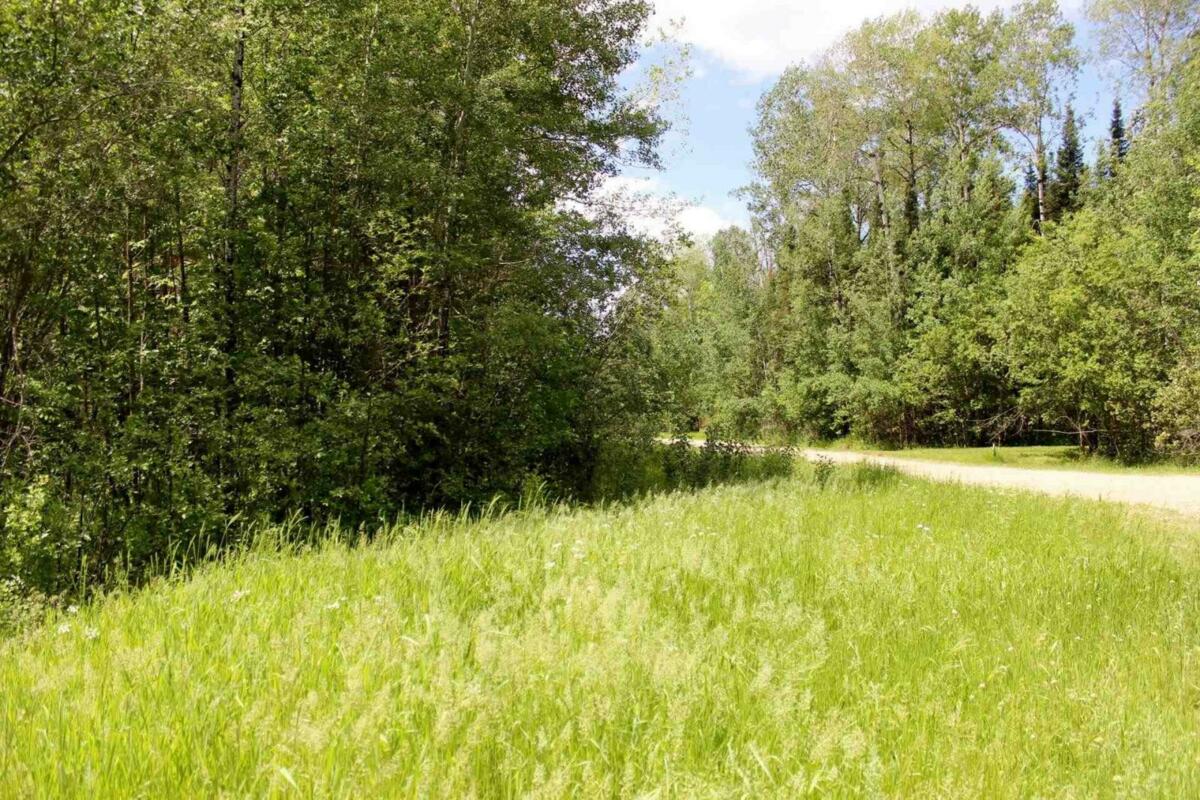 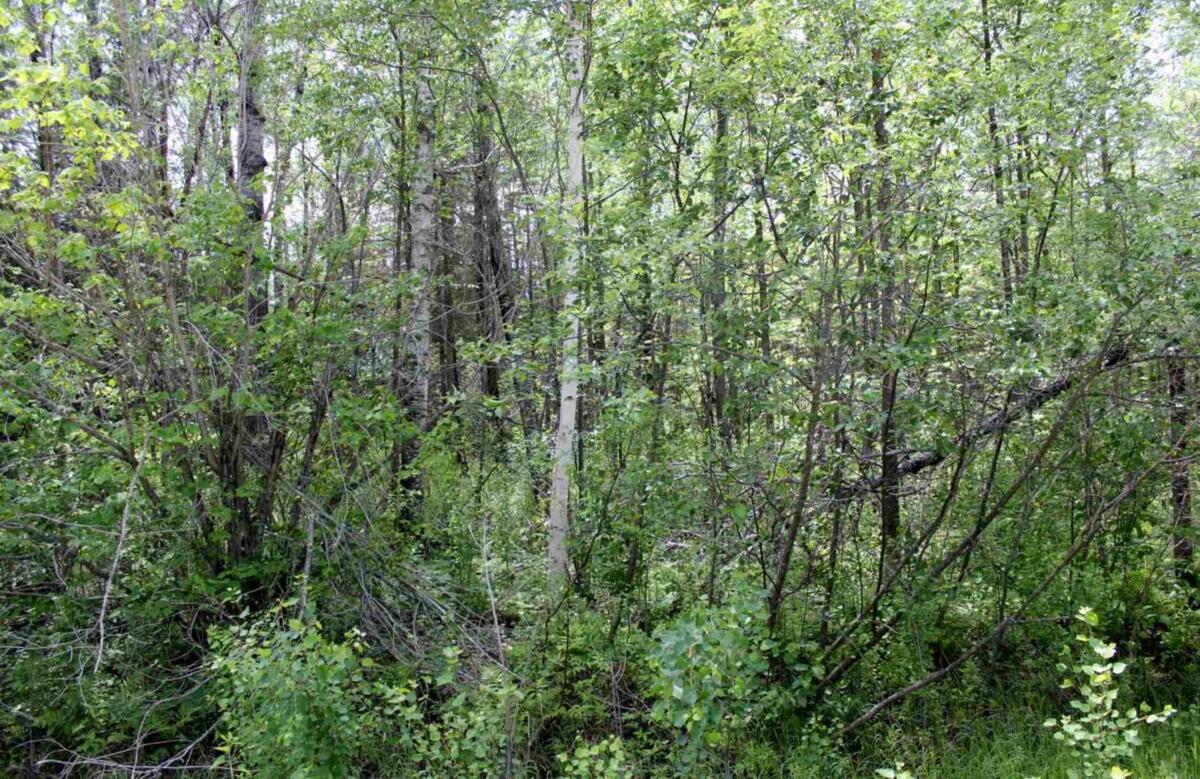 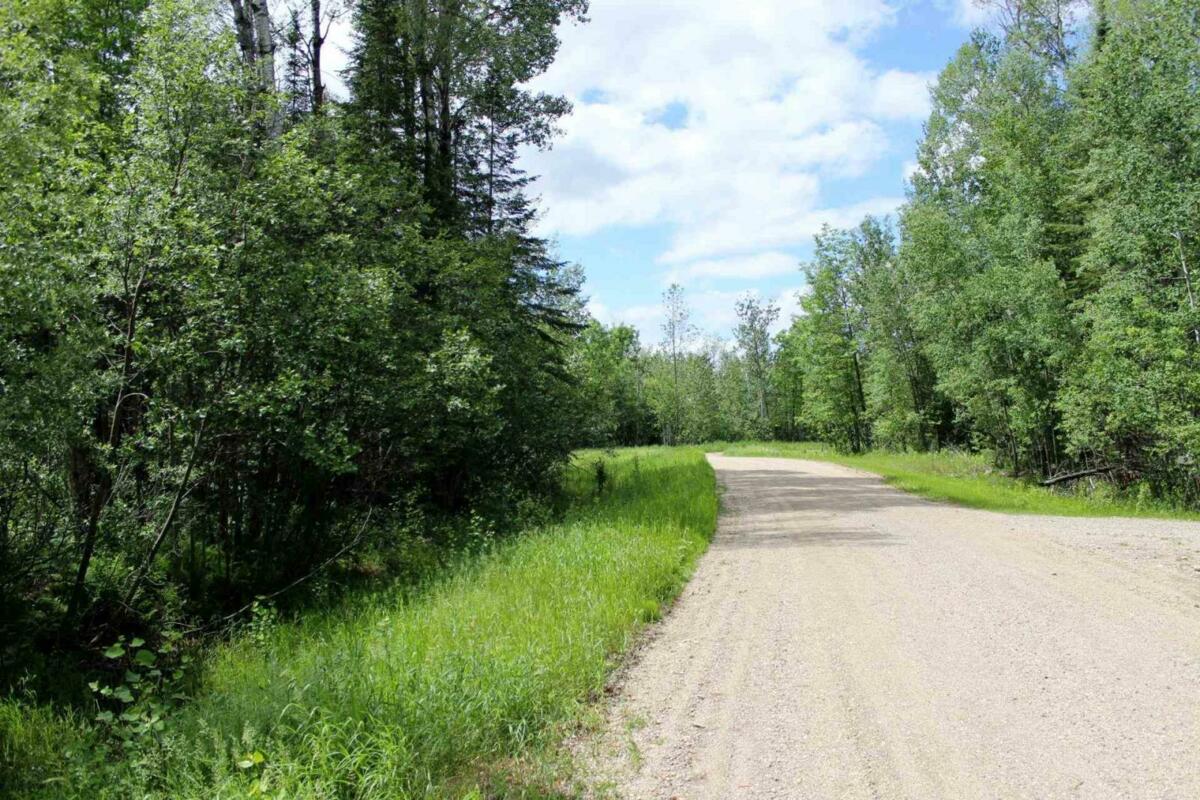 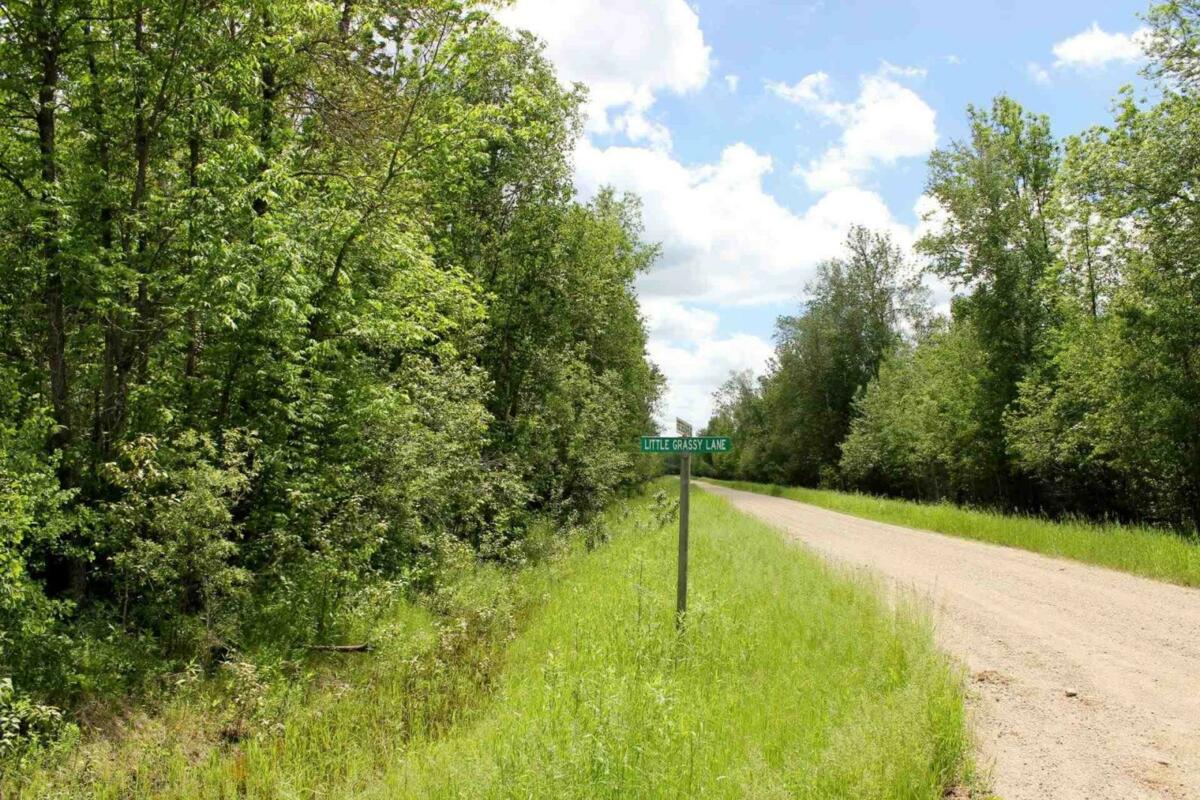 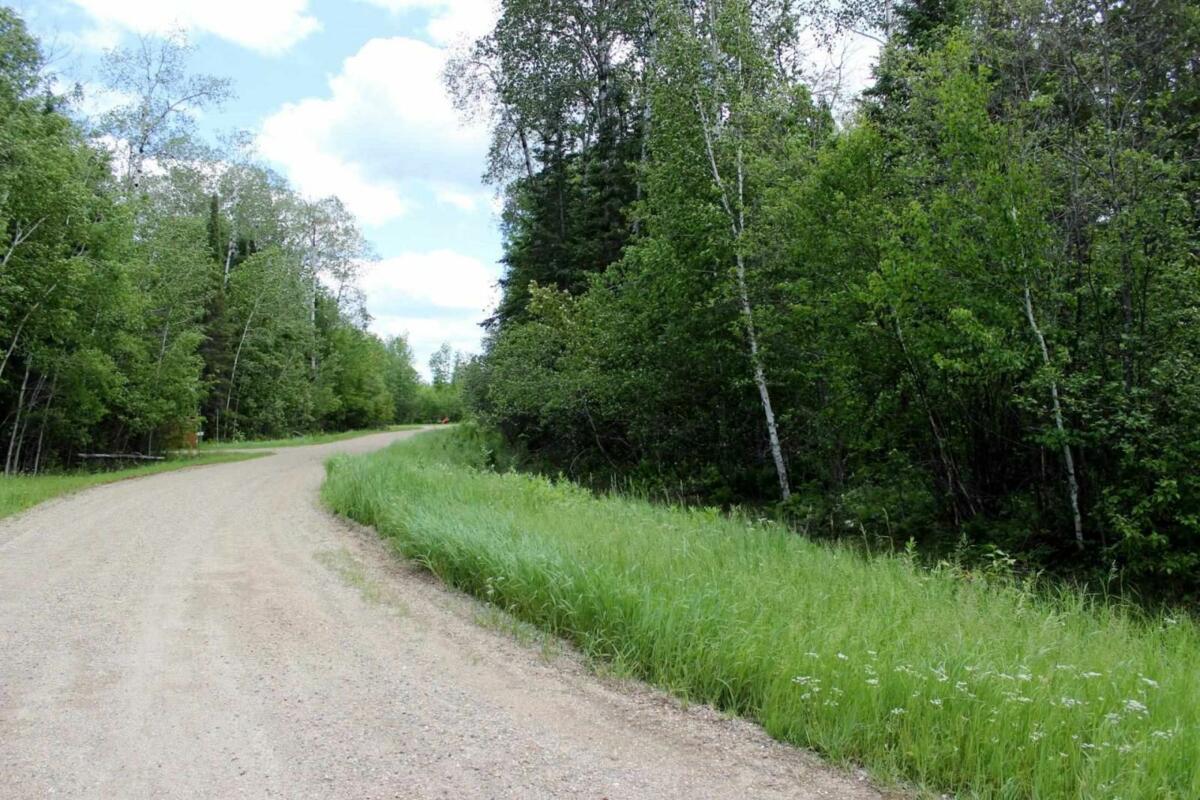 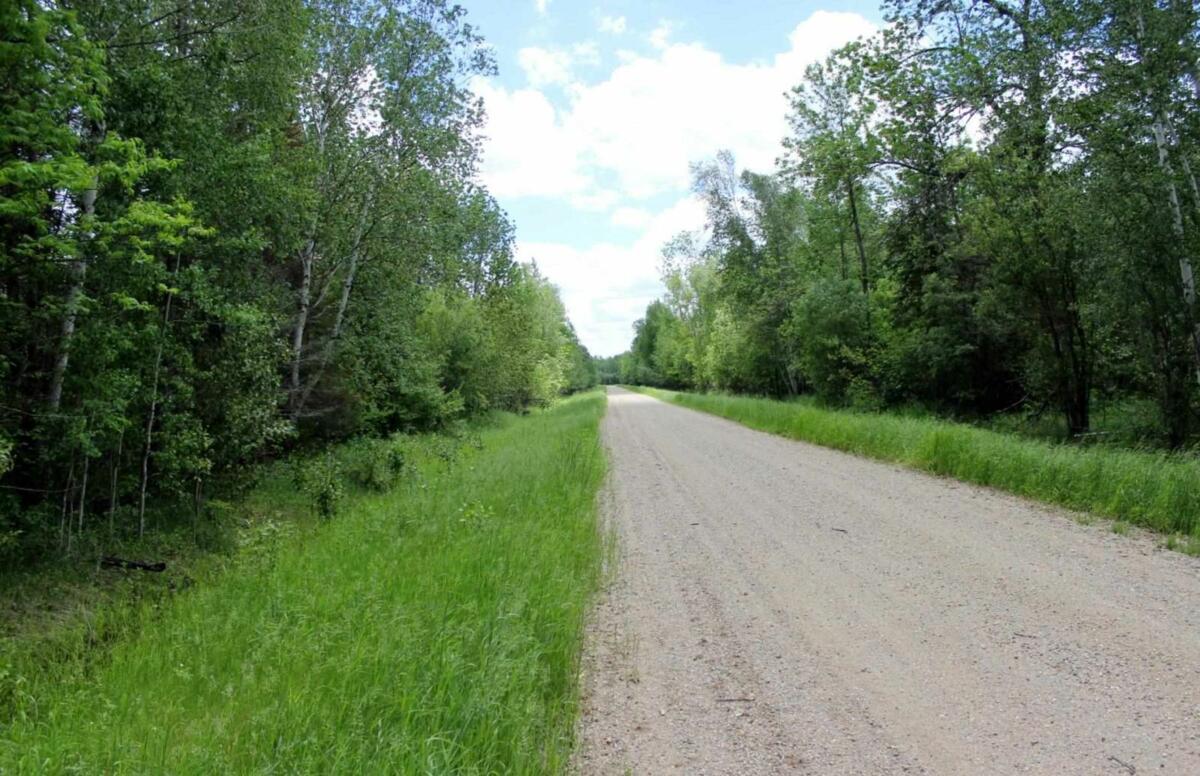 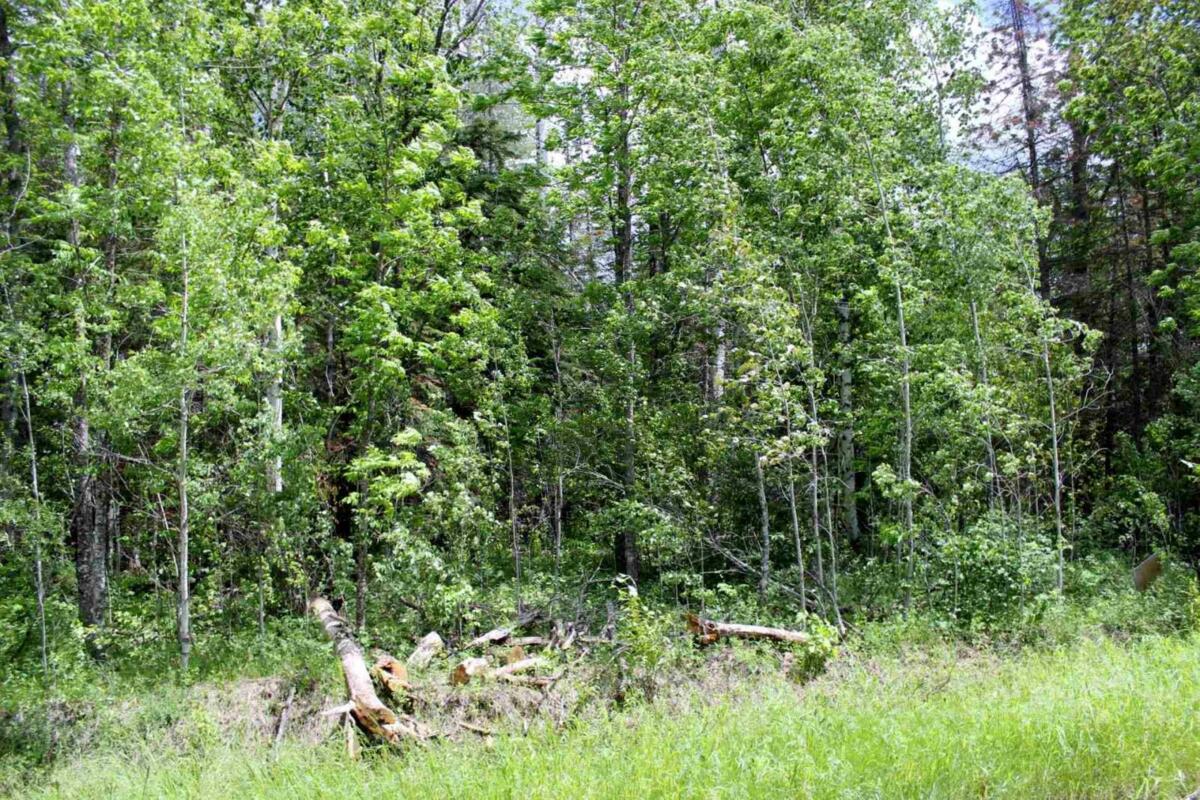 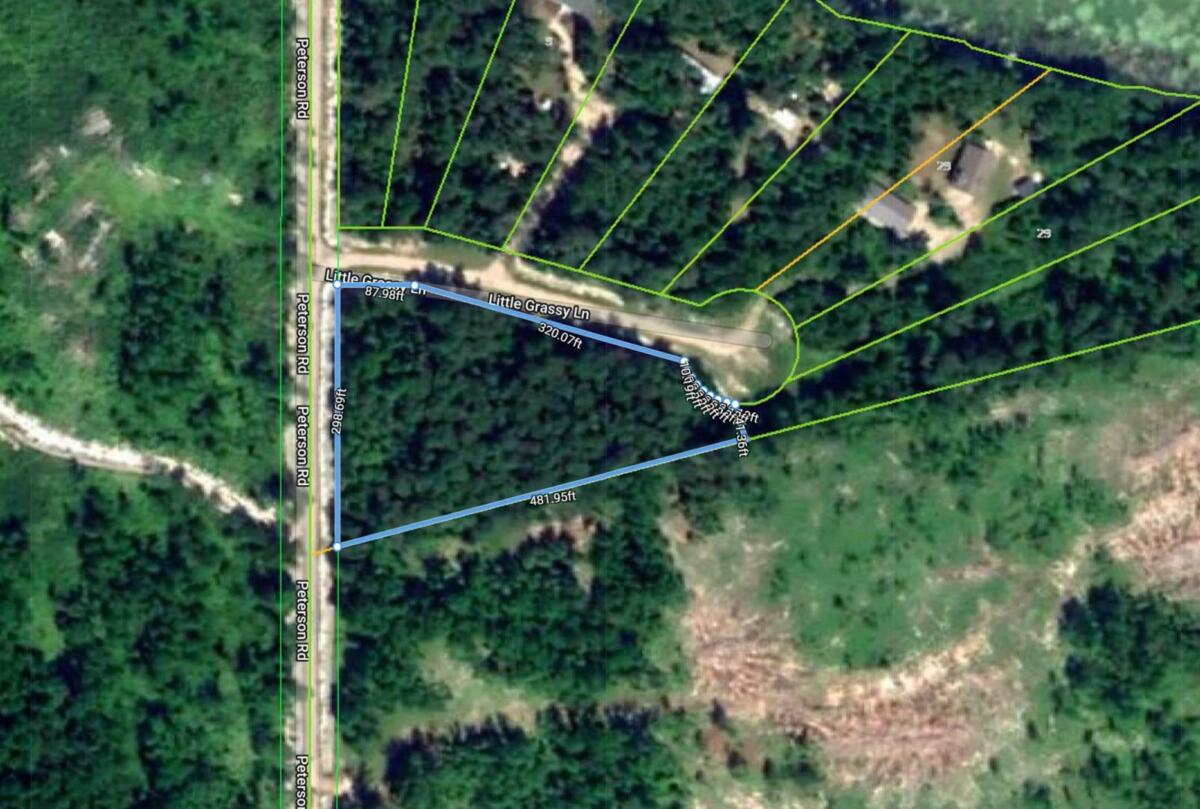 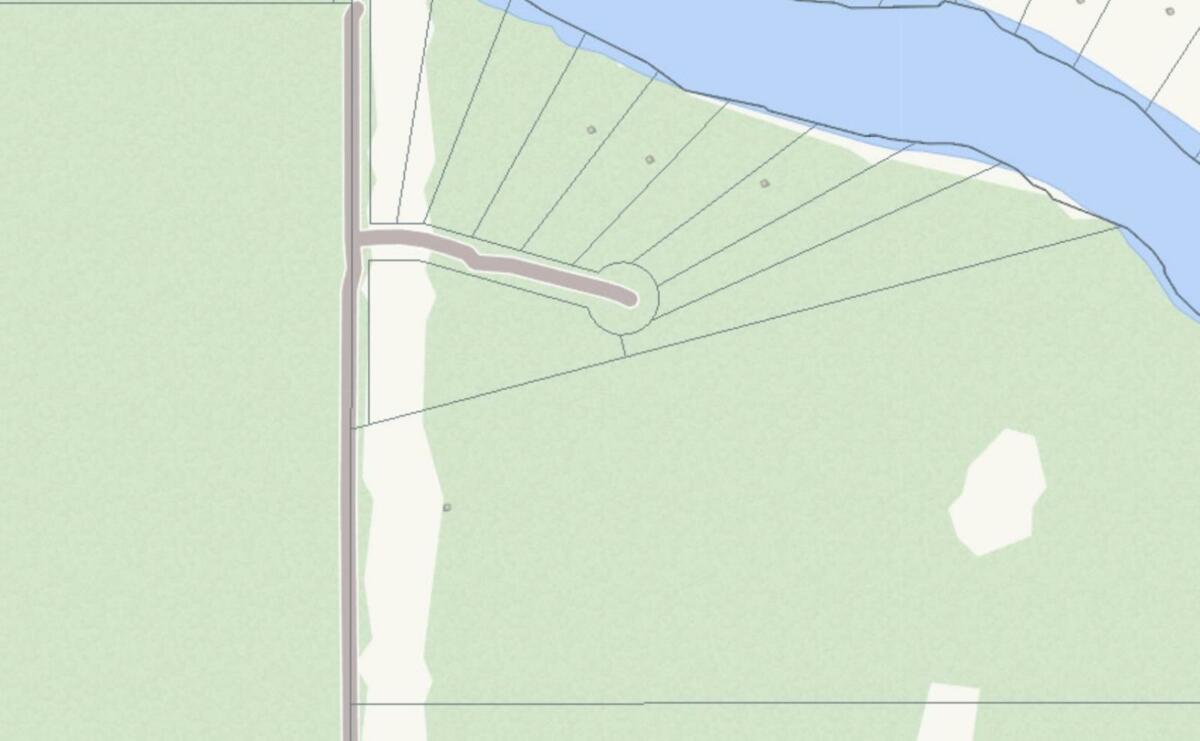 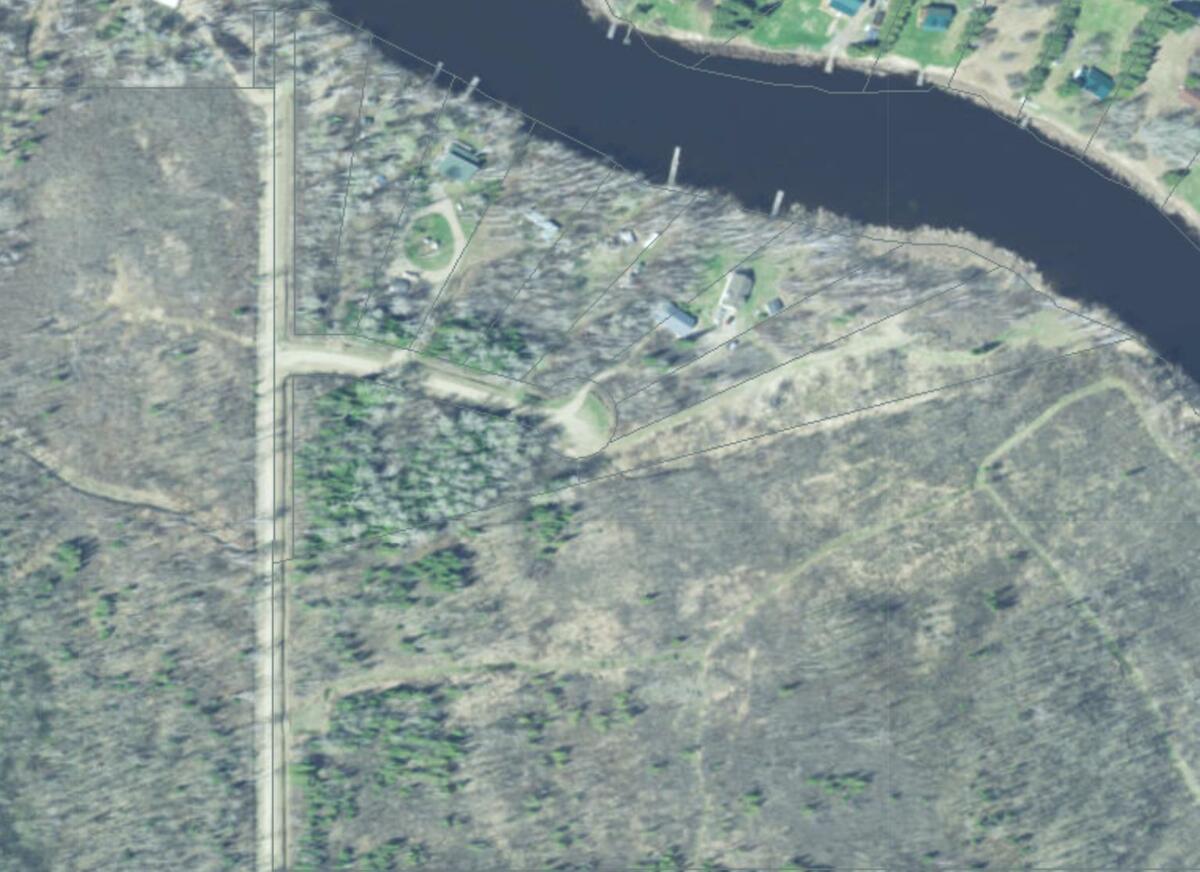