CANADIANS WAKE UP!!!!! 'MARKLAND ESTATES' is for sale. Dont force us to go globally for this areas much needed development. CALLING ON EXPERIENCED INVESTORS! Ideal for OCEANFRONT GATED COMMUNITY! 'VIEW & WALK TO' the the renowned Cape Forchu Lighthouse. "ON THE EDGE OF EVERYWHERE with SPECTACULAR & BREATHTAKING VIEWS of every season of boating activity that floats past this tip of the Atlantic Ocean. Ocean Spray, Sea Salt Air, Sheltered Anchorage, Sandy Beaches, Sunrises and Sunsets +++ at your doorstep. 11 roads lead to large lots * tentative plan of subdivision available. Access in for MARINA. The possibilities are endless. Bonus...MAJESTIC 14.9 acres. *See Drone Tour (id:26763)

The closest Bus station is Manawagonish Rd. & Ridge Row in 158.95 km away from this MLS® Listing.

Unemployment rate in the area around Listing # 202115792 is 8.2 which is Average in comparison to the other province neighbourhoods.

This real estate is located in Cape Forchu where population change between 2011 and 2016 was -2.6%. This is Below Average in comparison to average growth rate of this region.

Population density per square kilometre in this community is 16.8 which is Low people per sq.km.

Average size of families in the area is 2.7. This is Below Average number in comparison to the whole region. Percent of families with children is 46.8% and it is Low. % of Married or living common law is around 64% and it is Above Average.

Average Owner payments are Low in this area. $797 owners spent in average for the dwelling. Tenants are paying $646 in this district and it is Low comparing to other cities. 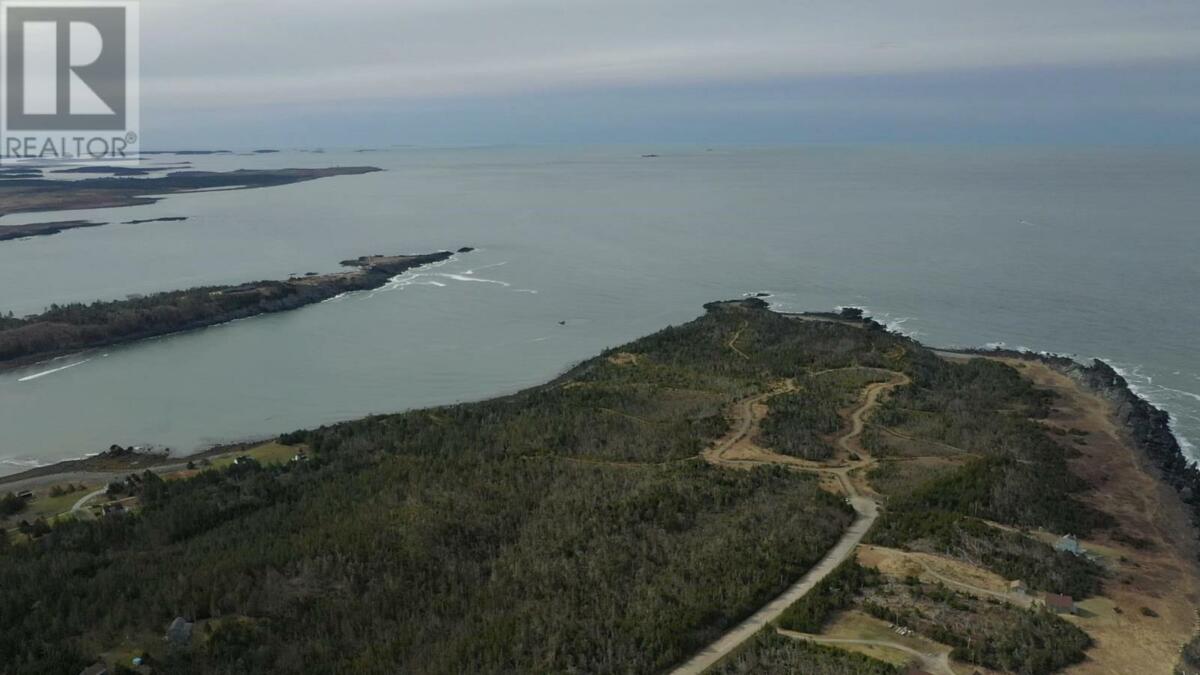 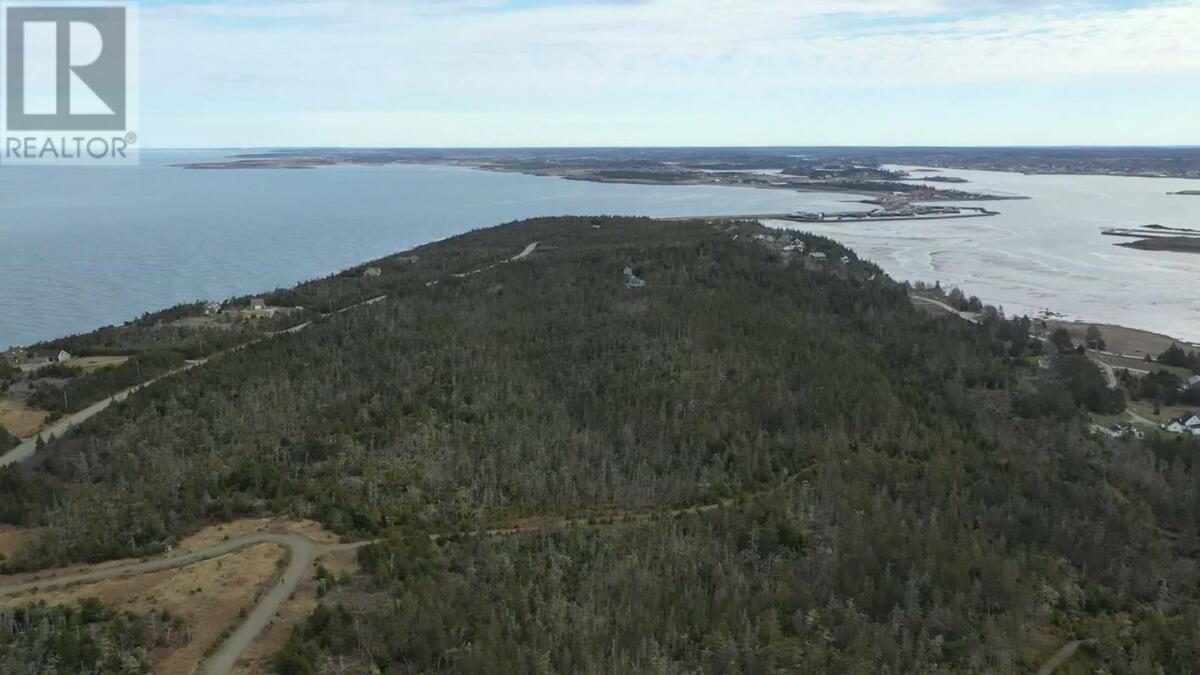 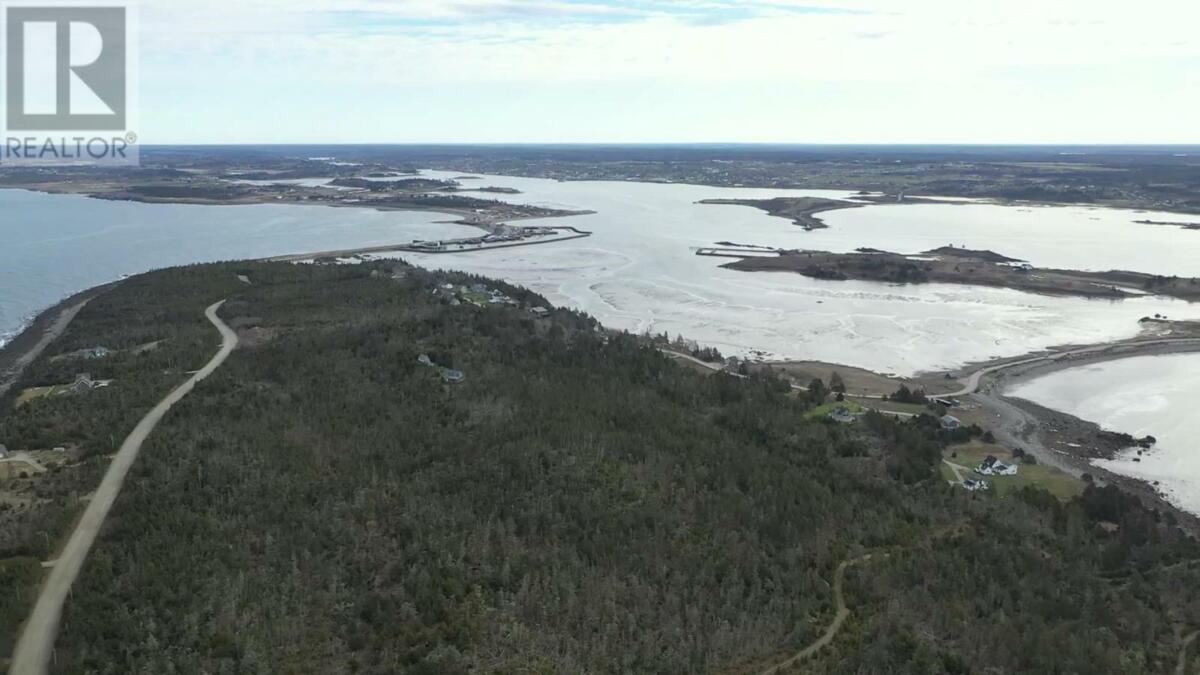 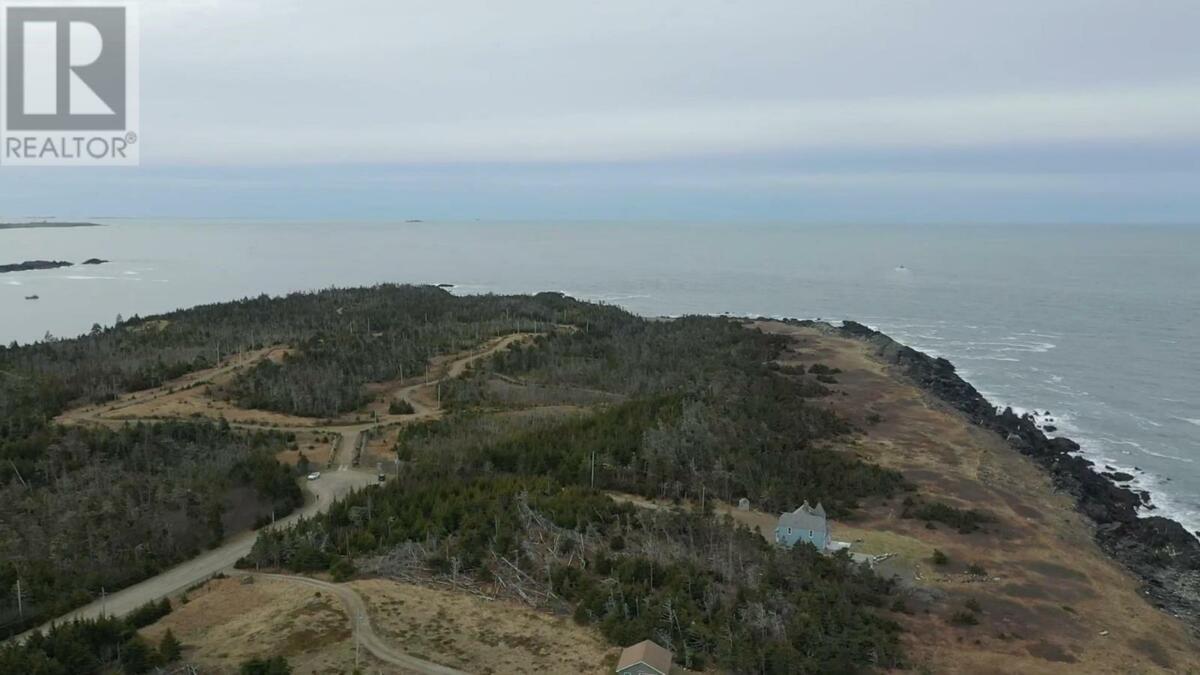