Renovated top level unit on the quiet side at Harvard Place. Functional 2 bedroom, 2 bathroom, solarium and den unit featuring a wonderful large balcony with unobstructed views. This stunning designer updated home is move in ready and unique with plenty of natural light from skylights. Prime neighborhood located across from Robson park, Mt. Saint Joseph Hospital, and walking distance to grocery stores and some of the best restaurants and pubs Vancouver has to offer. Florence Nightingale Elementary & Sir Charles Tupper Secondary School catchments. This unit won't last, book a viewing today!

The closest Bus station is Westbound Kingsway @ St. George St in 0.04 km away from this MLS® Listing.

Unemployment rate in the area around Listing # R2739350 is 4.2 which is Low in comparison to the other province neighbourhoods.

This real estate is located in Mount Pleasant VE where population change between 2011 and 2016 was 7.8%. This is Above Average in comparison to average growth rate of this region.

Population density per square kilometre in this community is 9877.7 which is High people per sq.km.

Average Owner payments are High in this area. $1751 owners spent in average for the dwelling. Tenants are paying $1196 in this district and it is Above Average comparing to other cities.

65.4% of Population in this district are Renters and it is High comparing to other BC cities and areas. 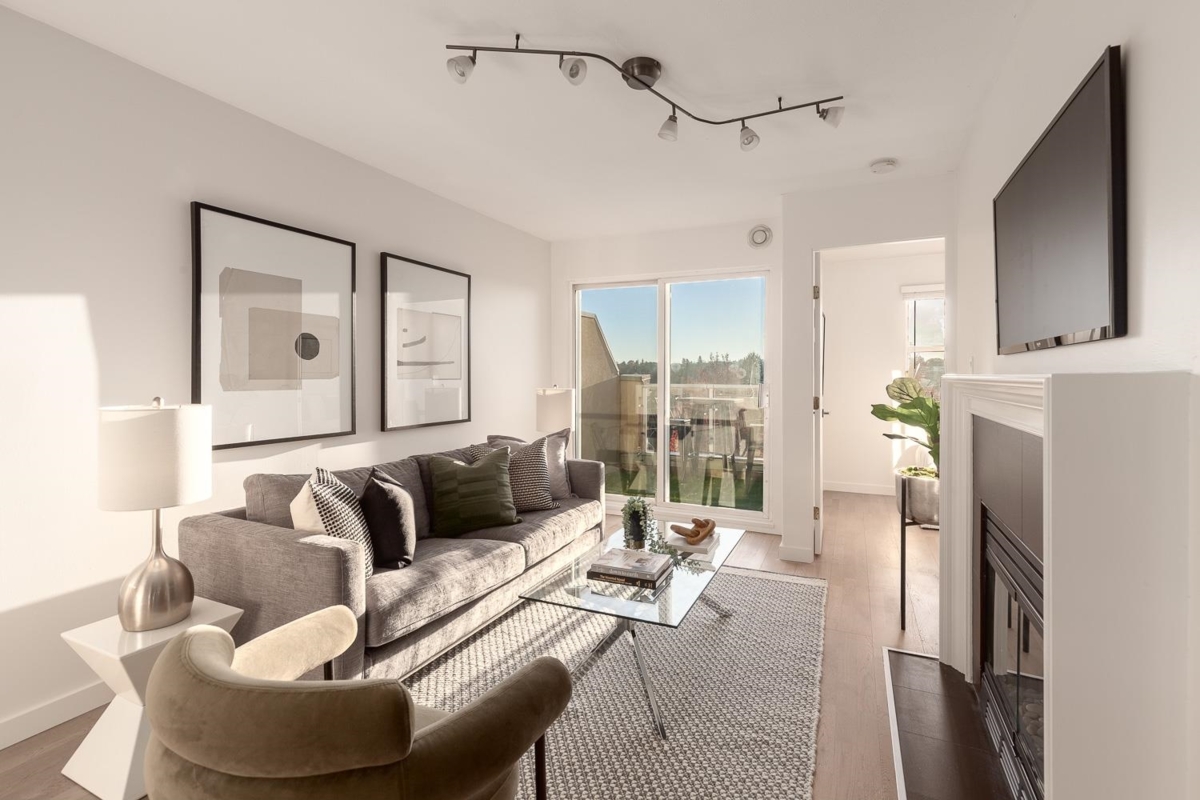 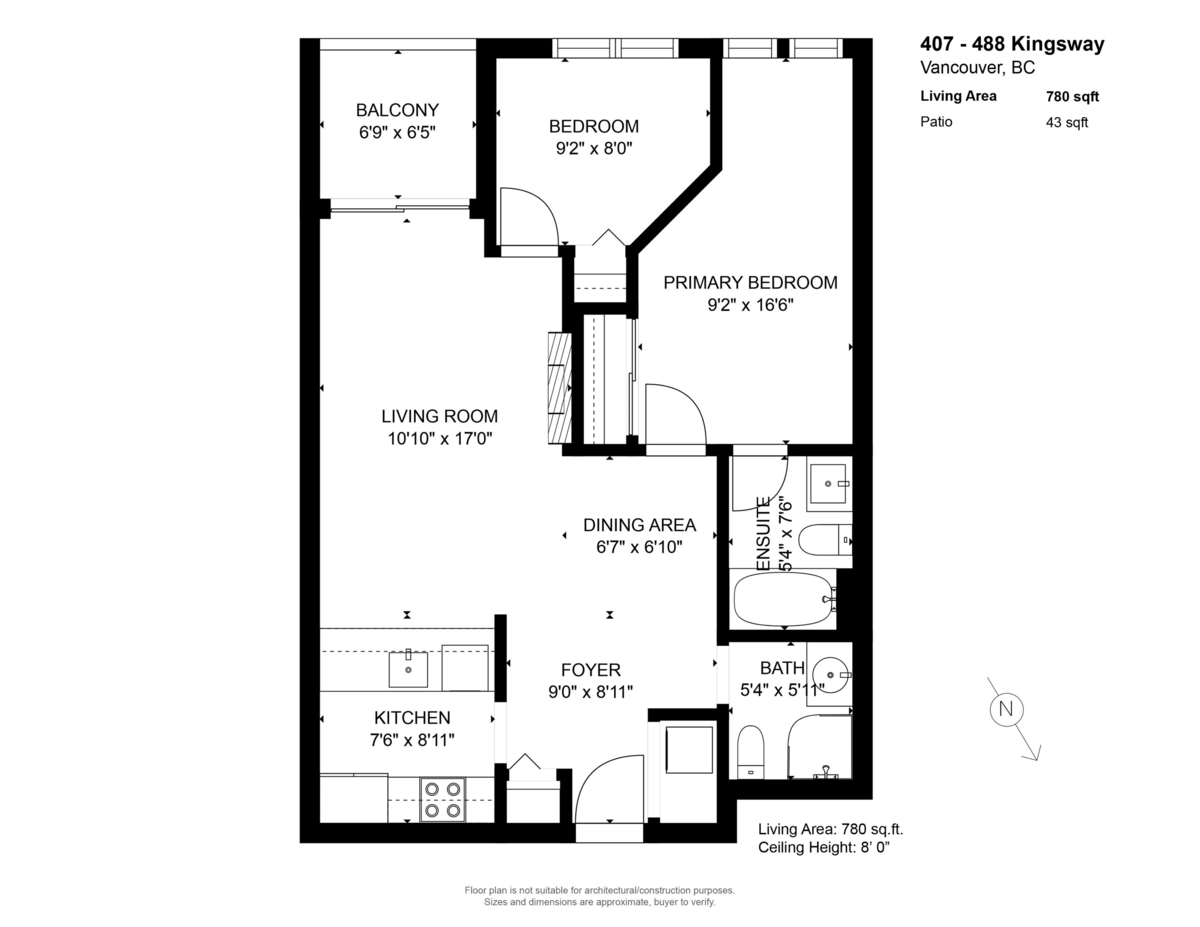 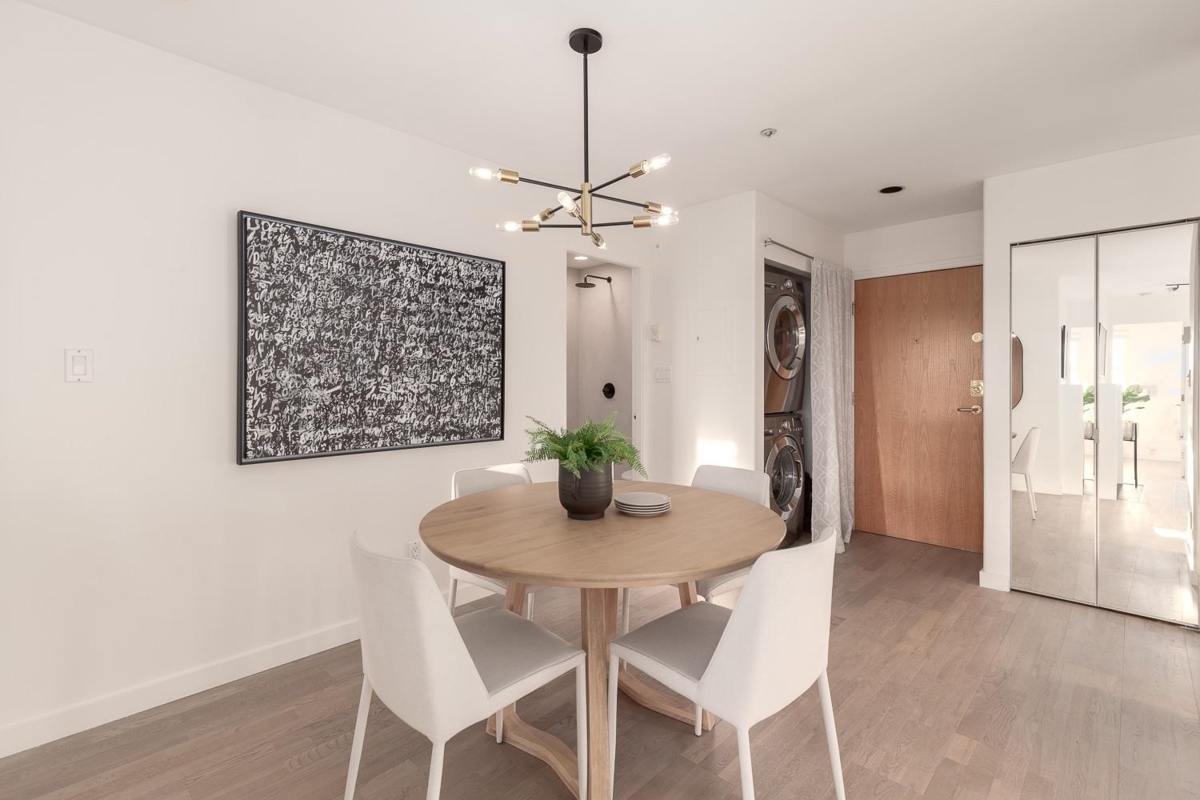 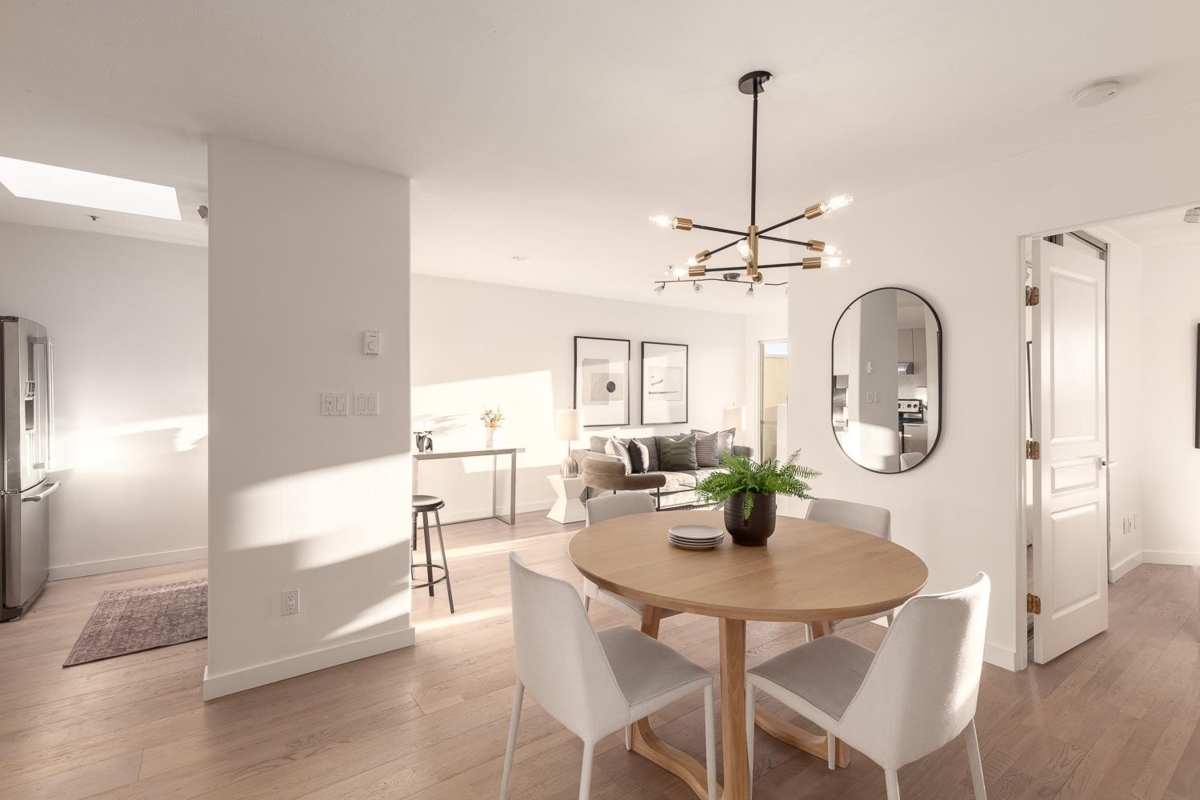 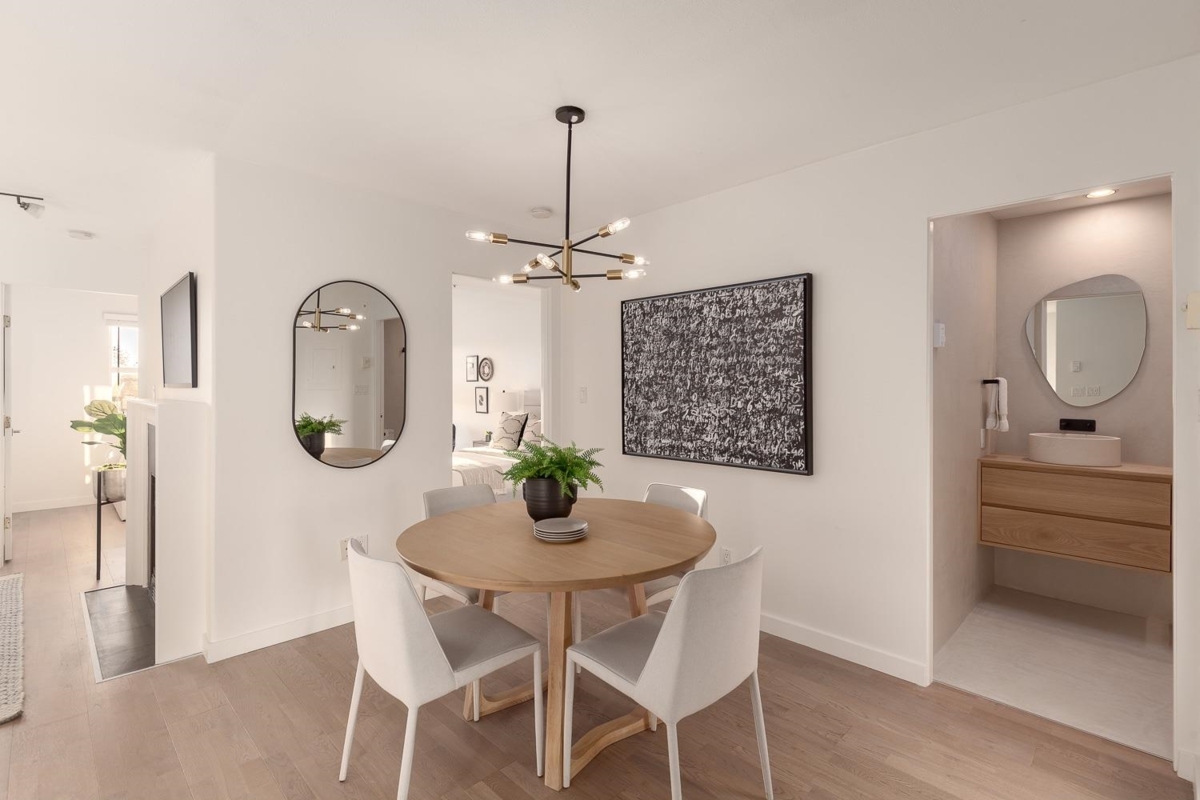 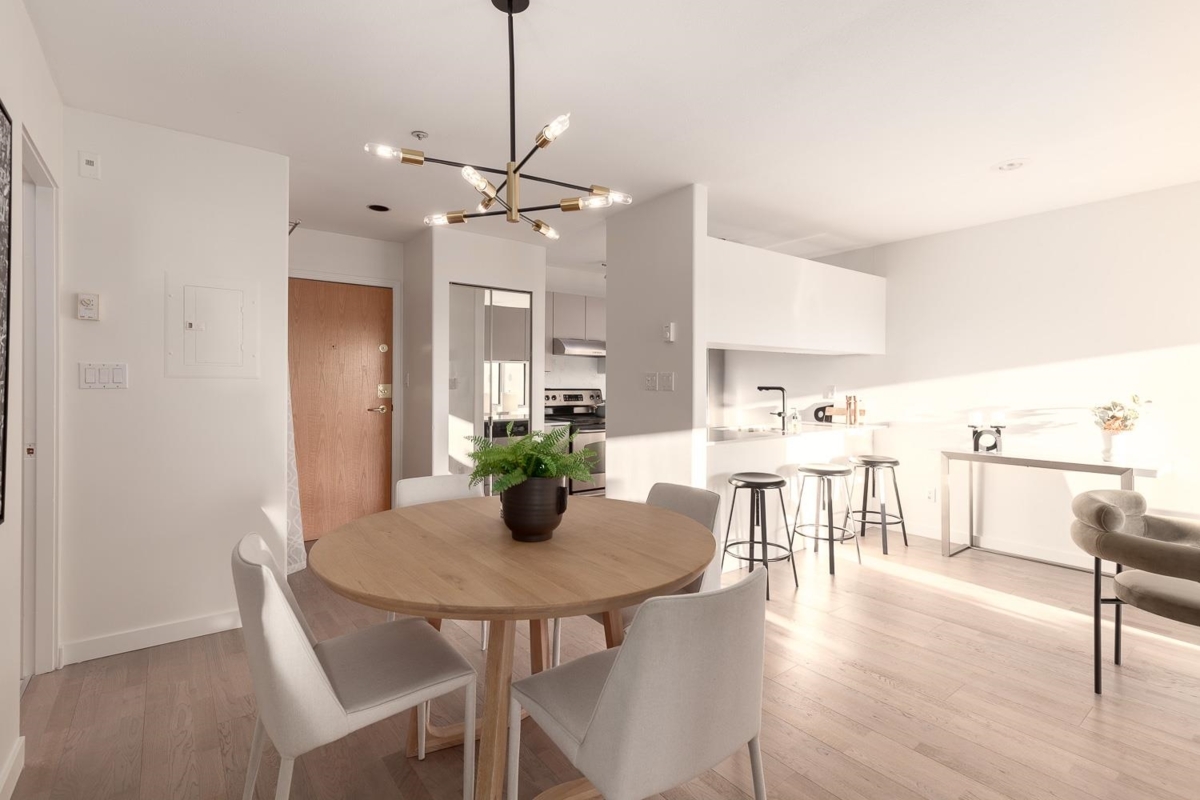 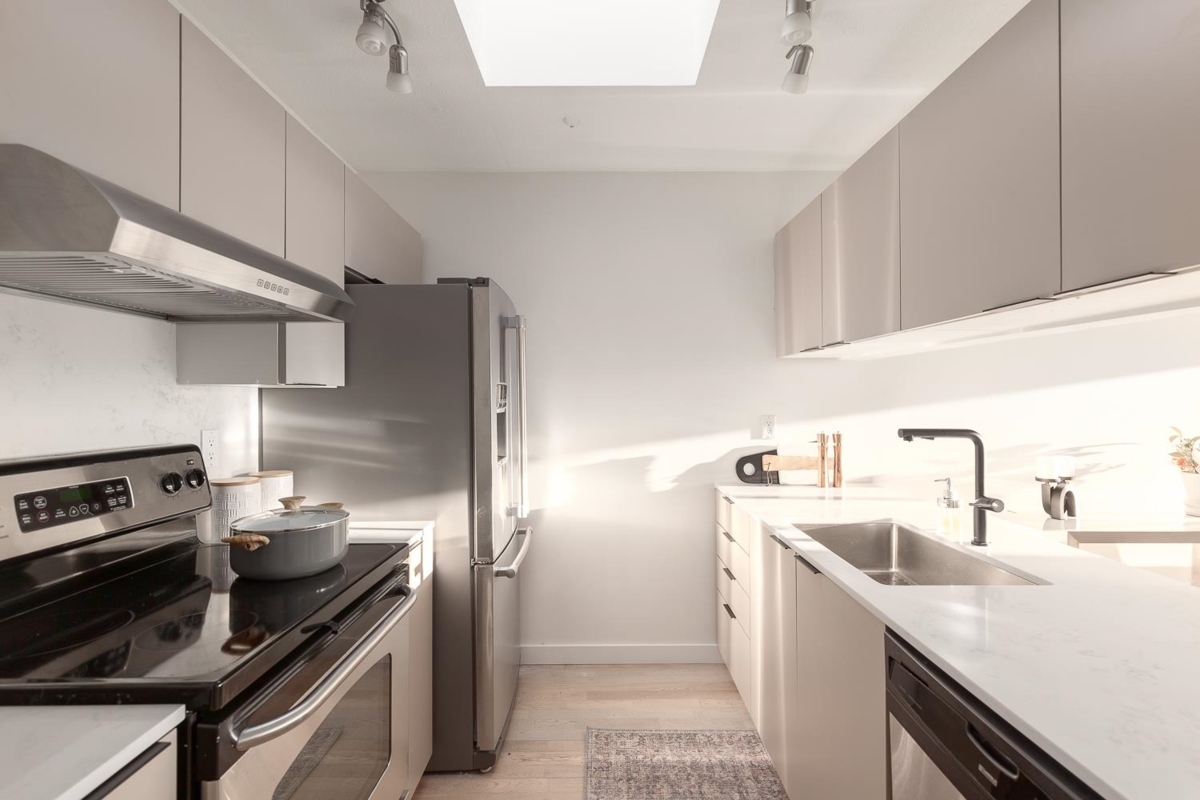 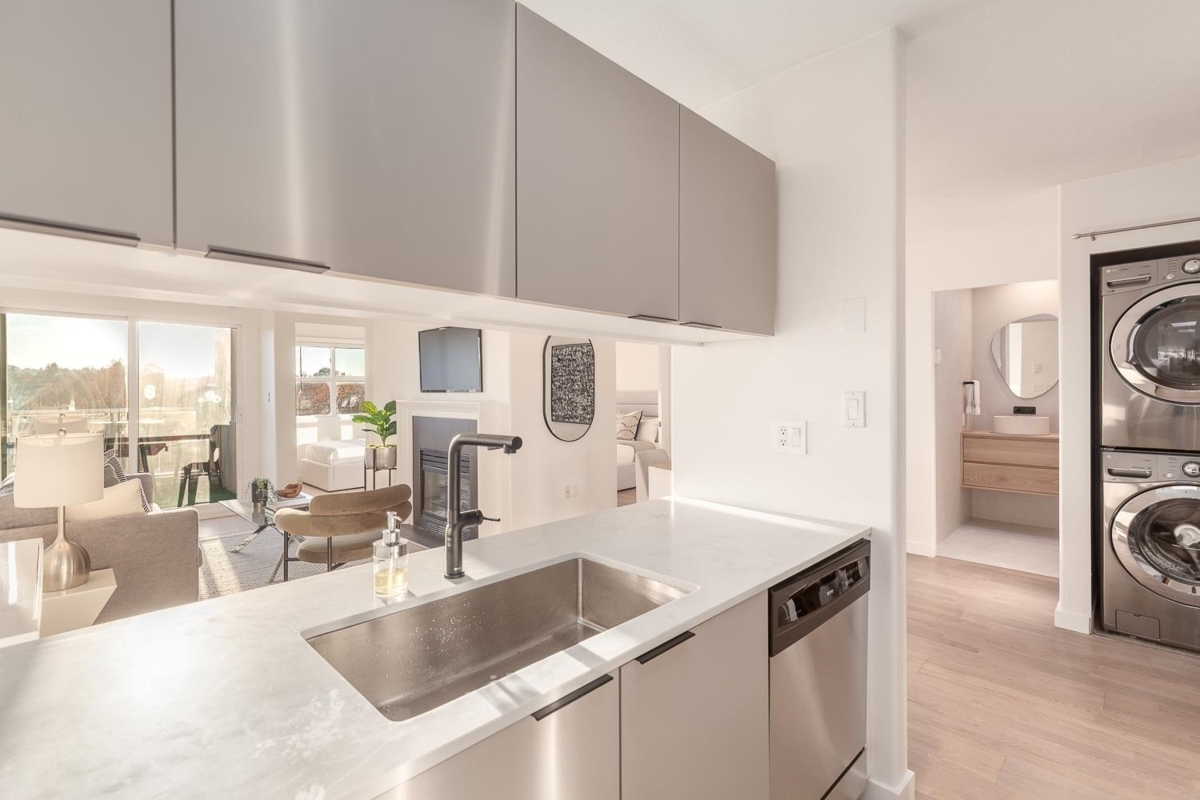 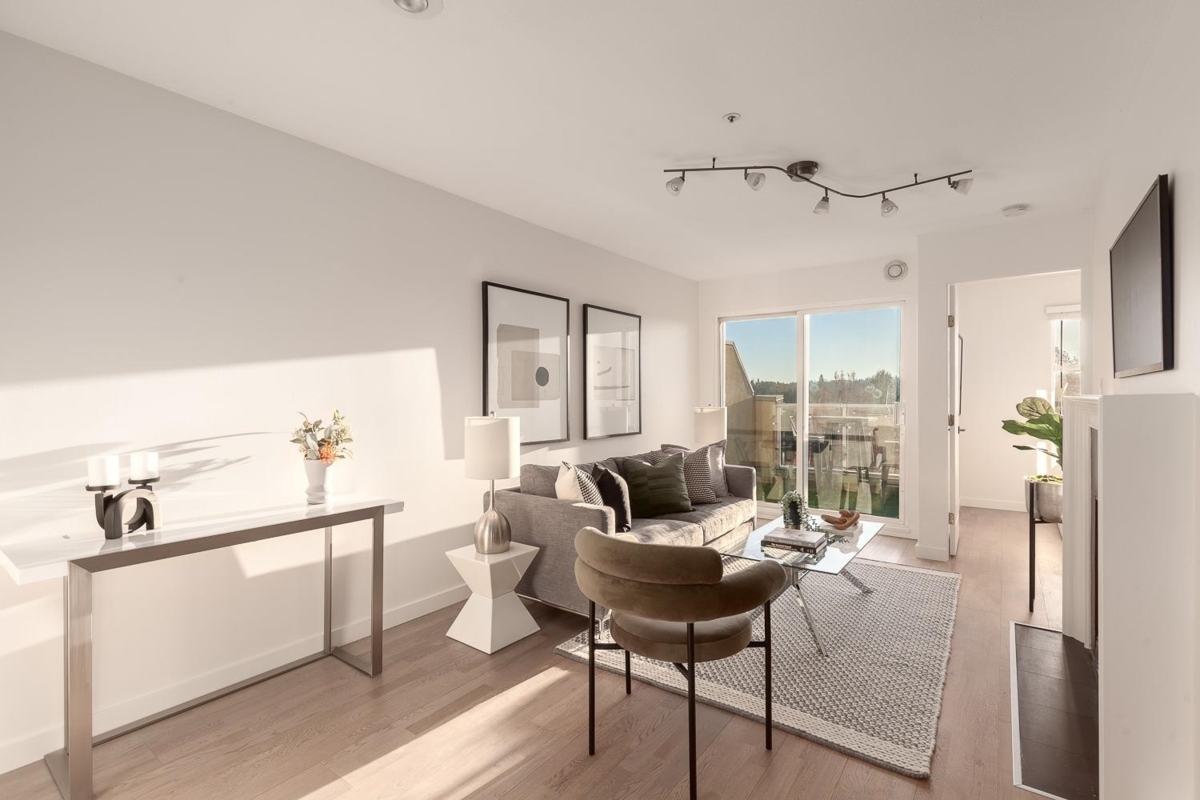 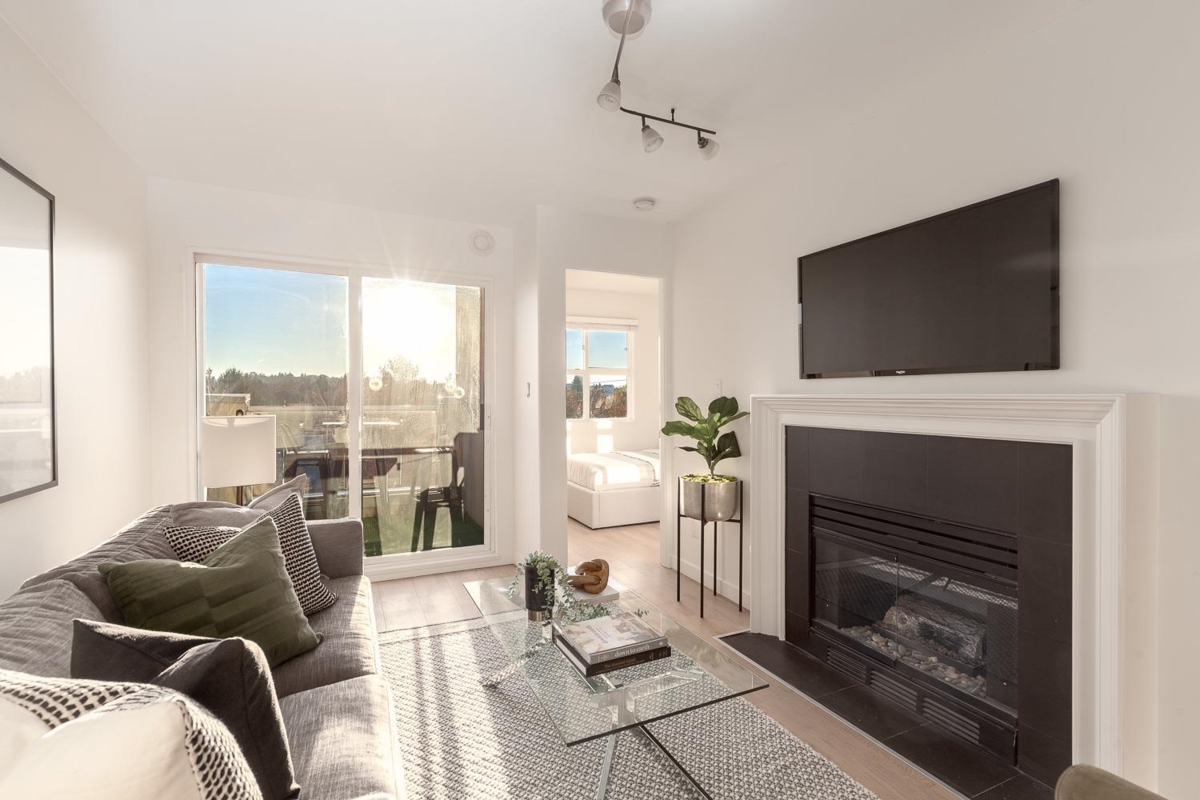 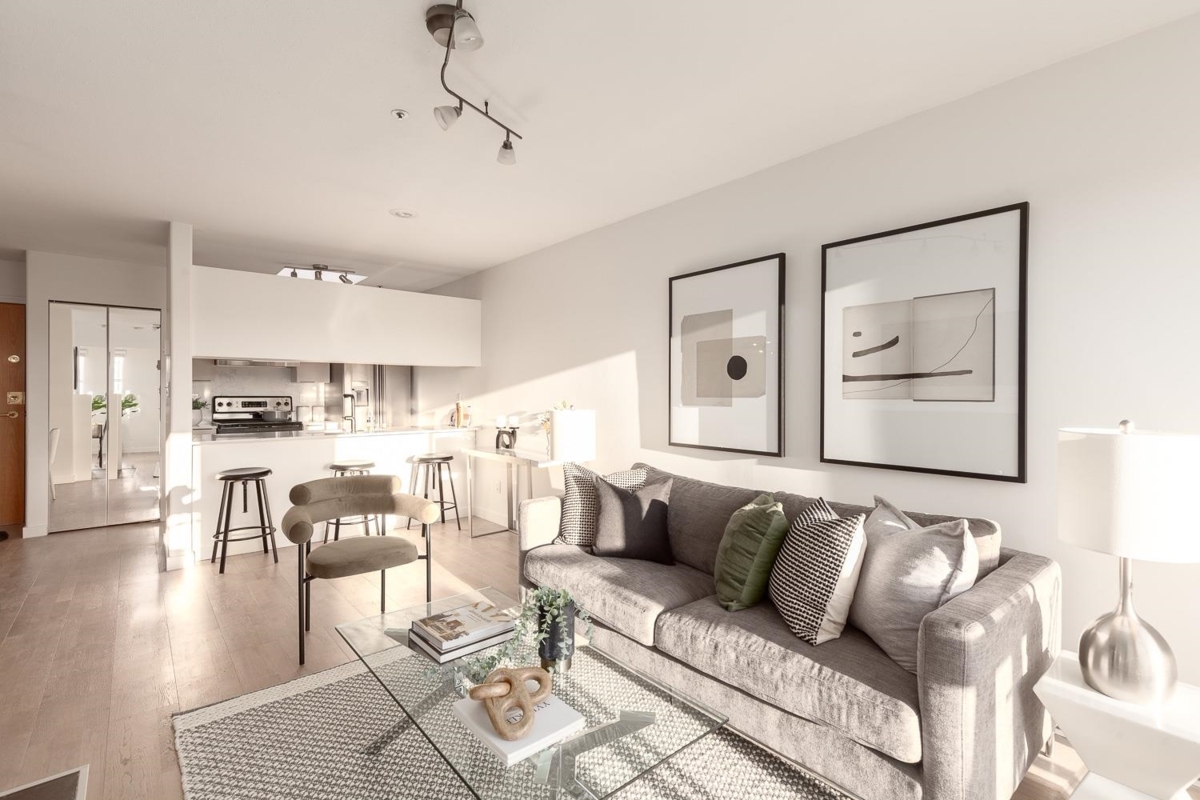 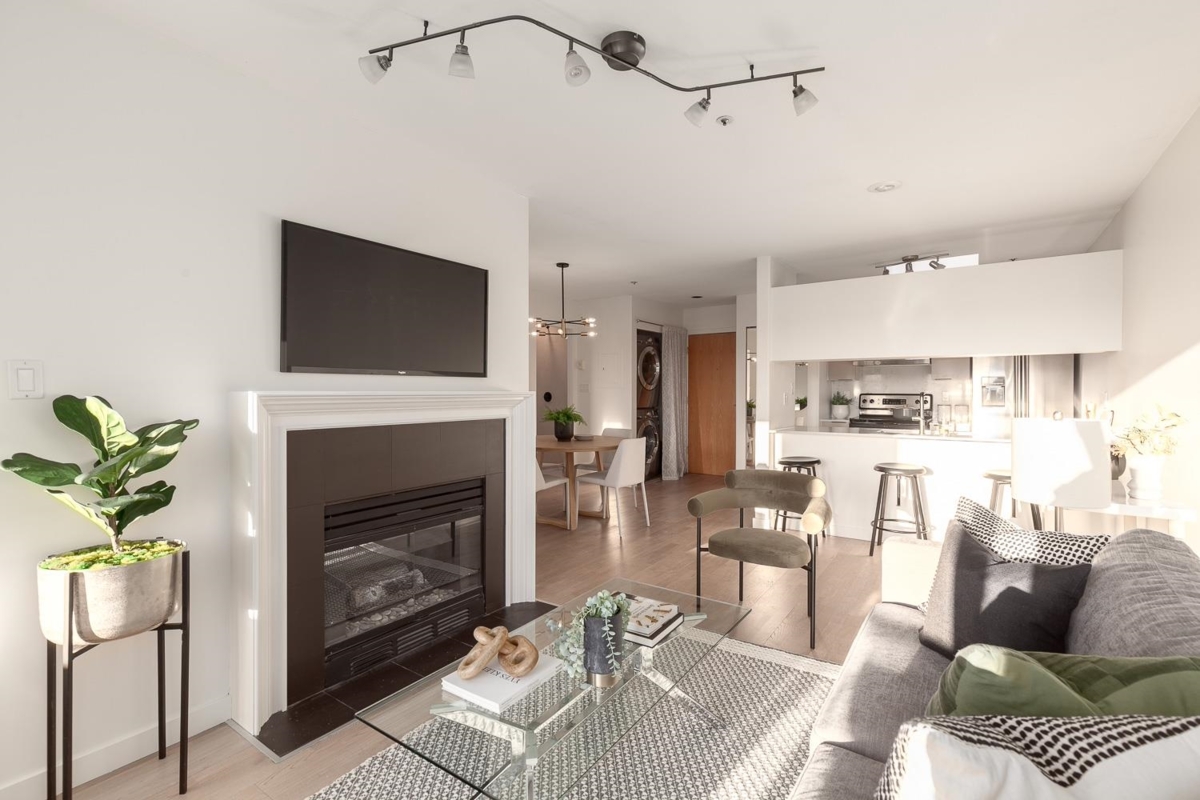 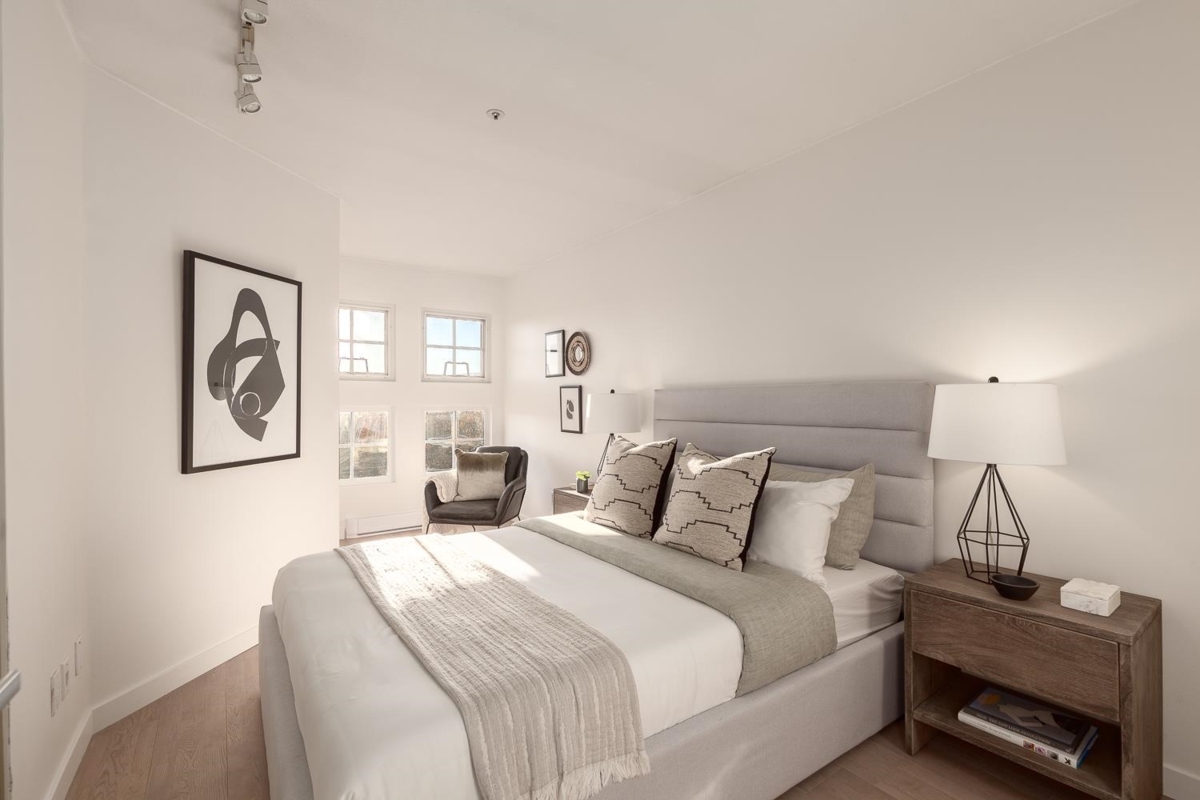 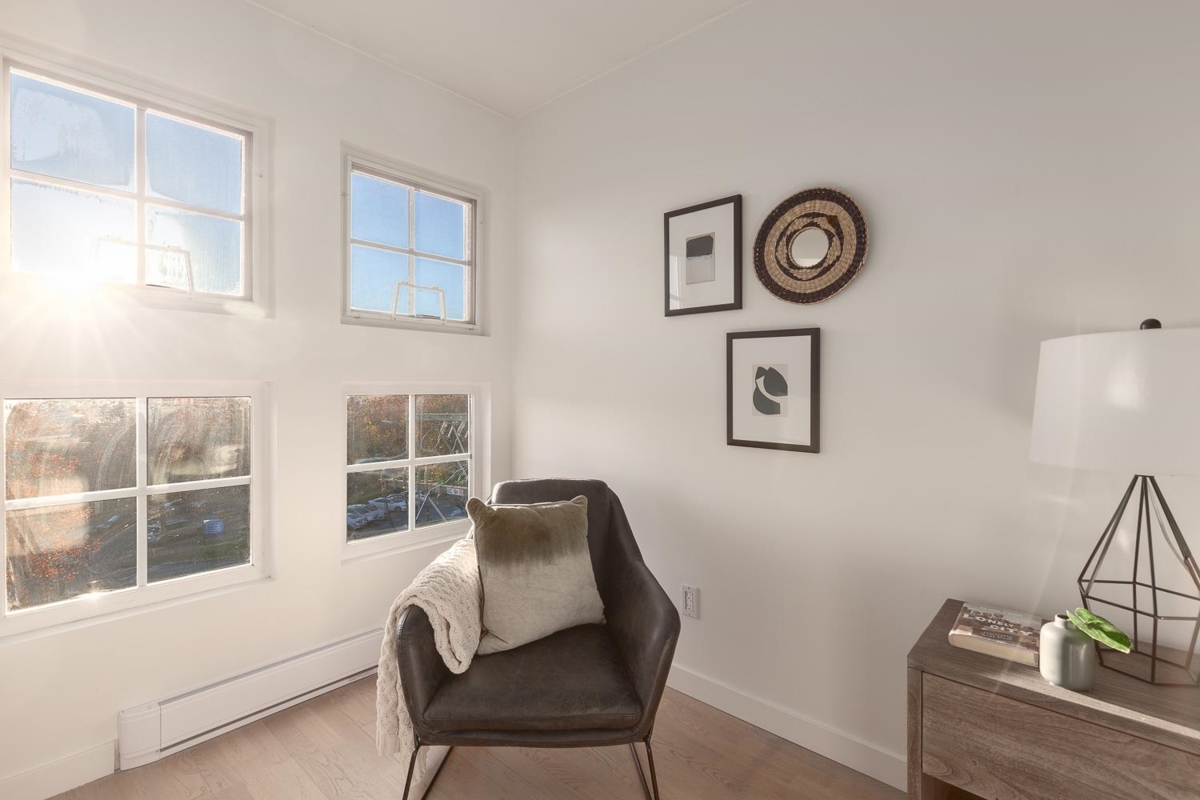 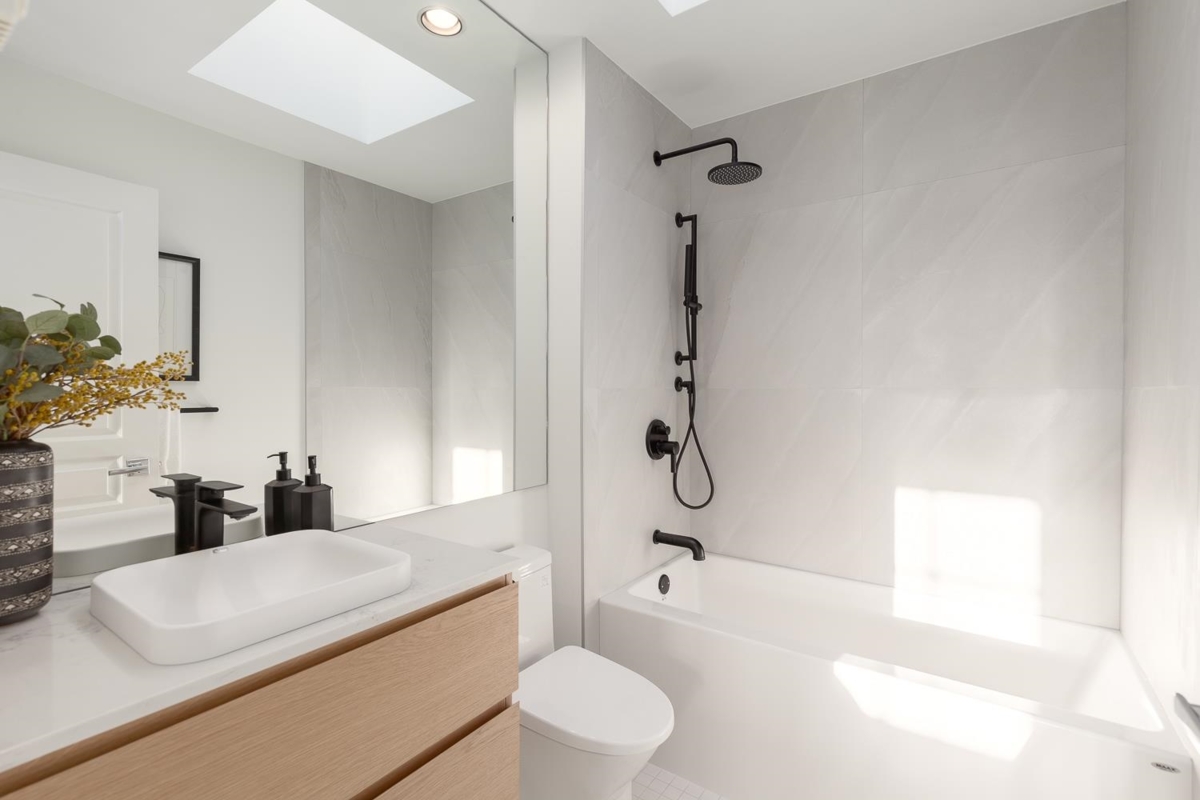 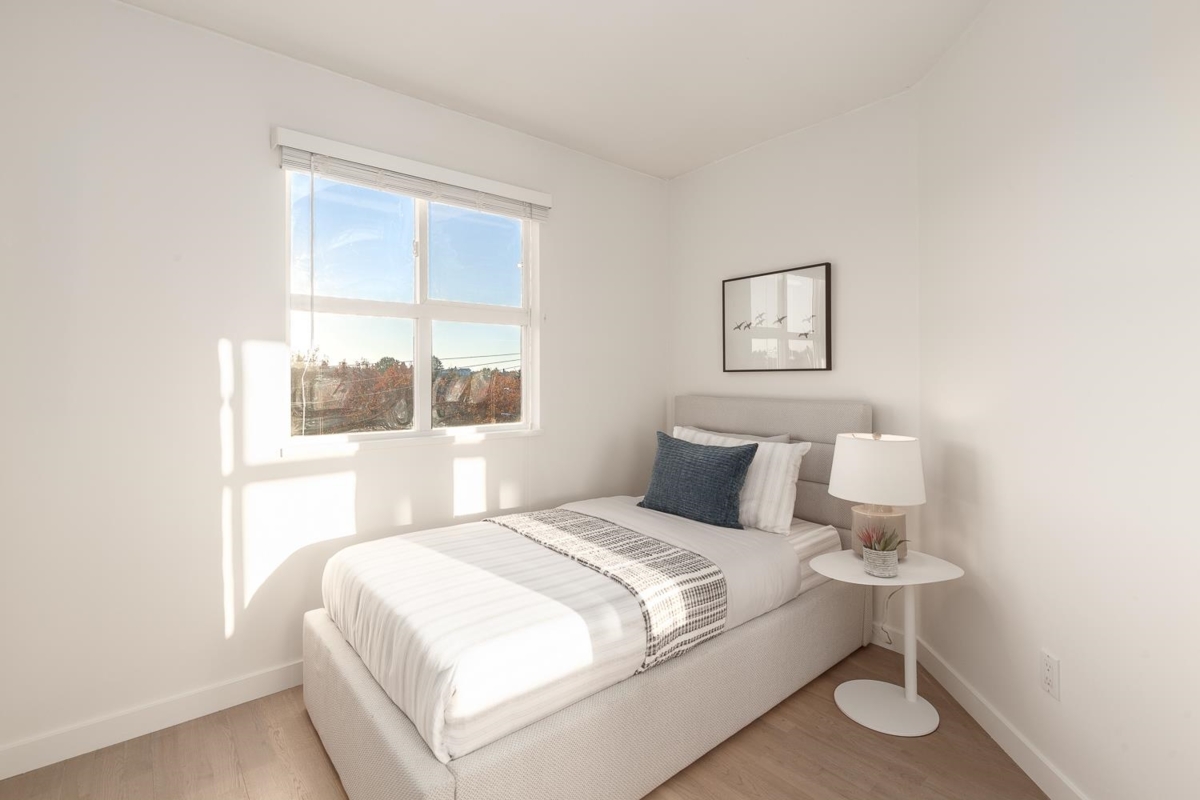 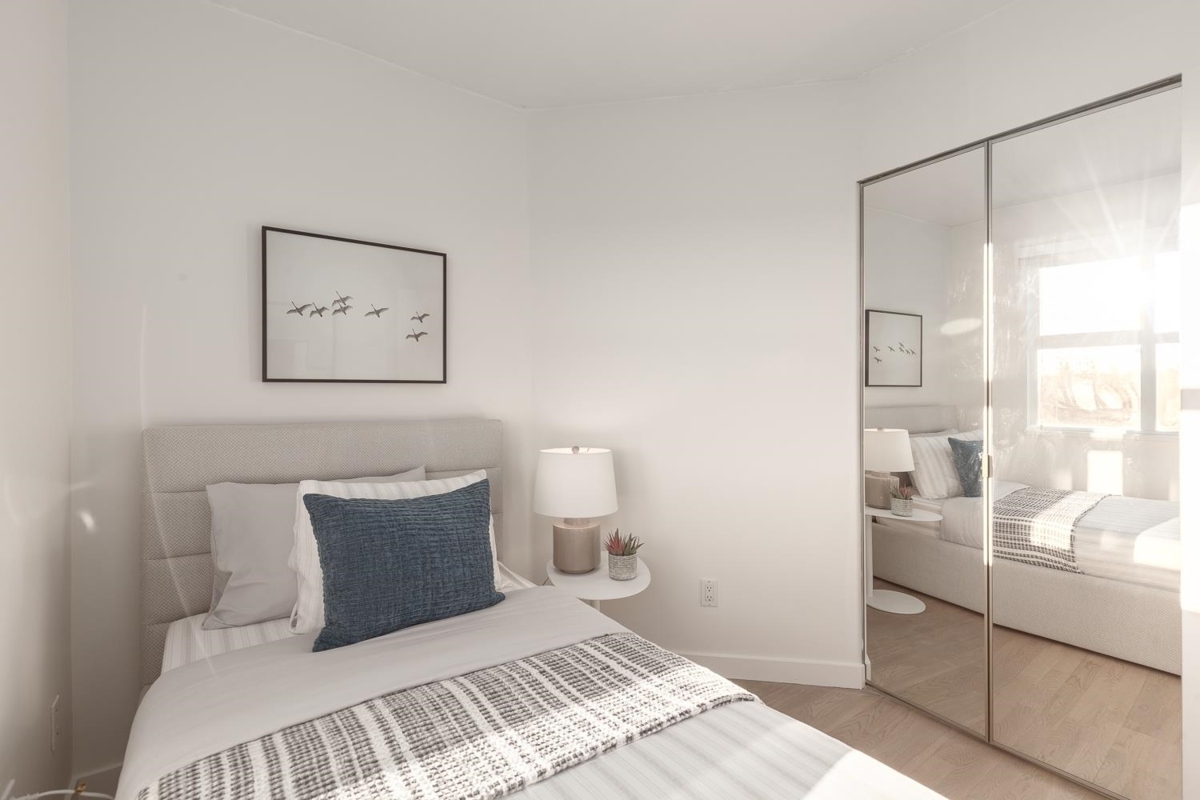 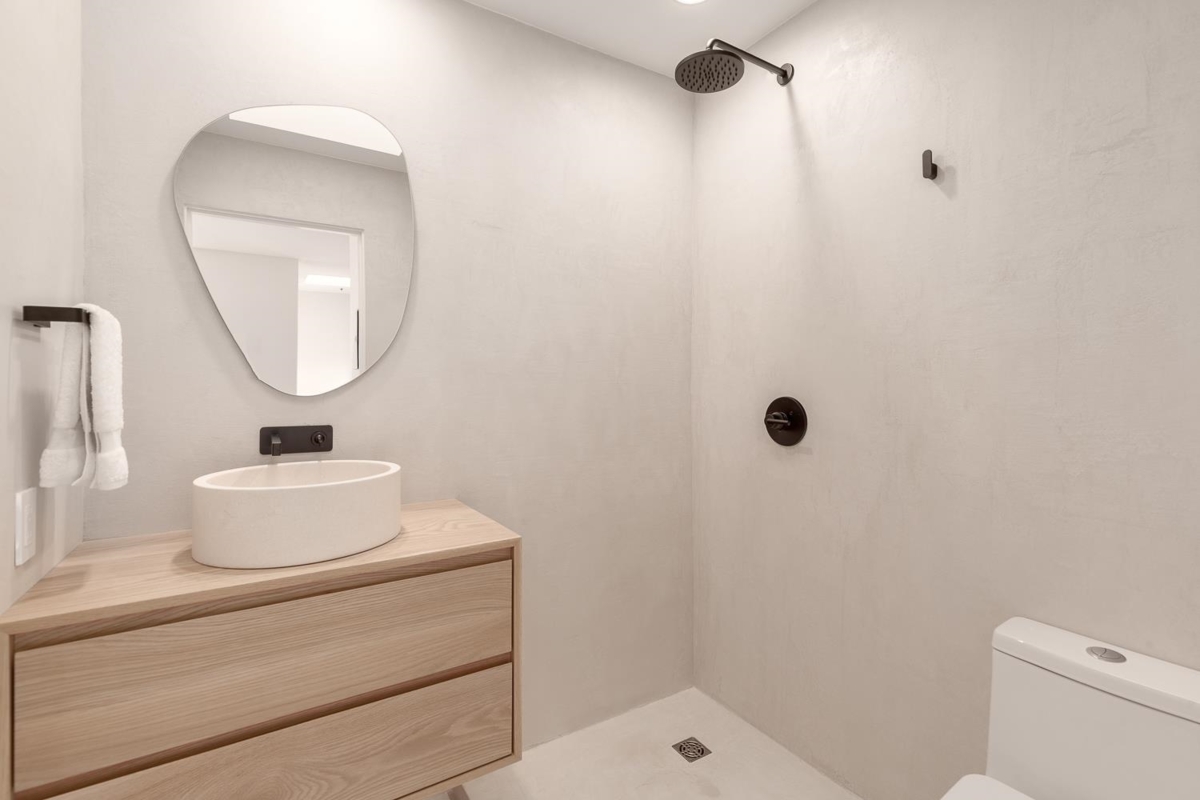 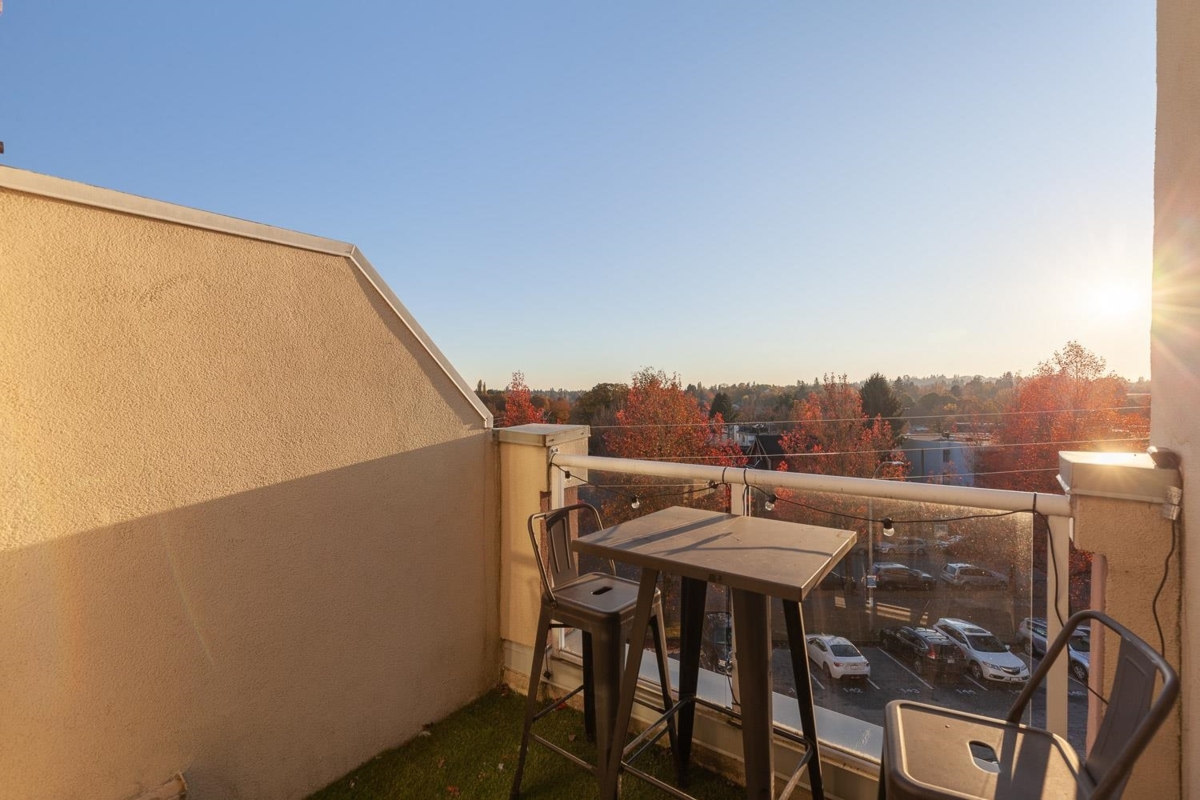 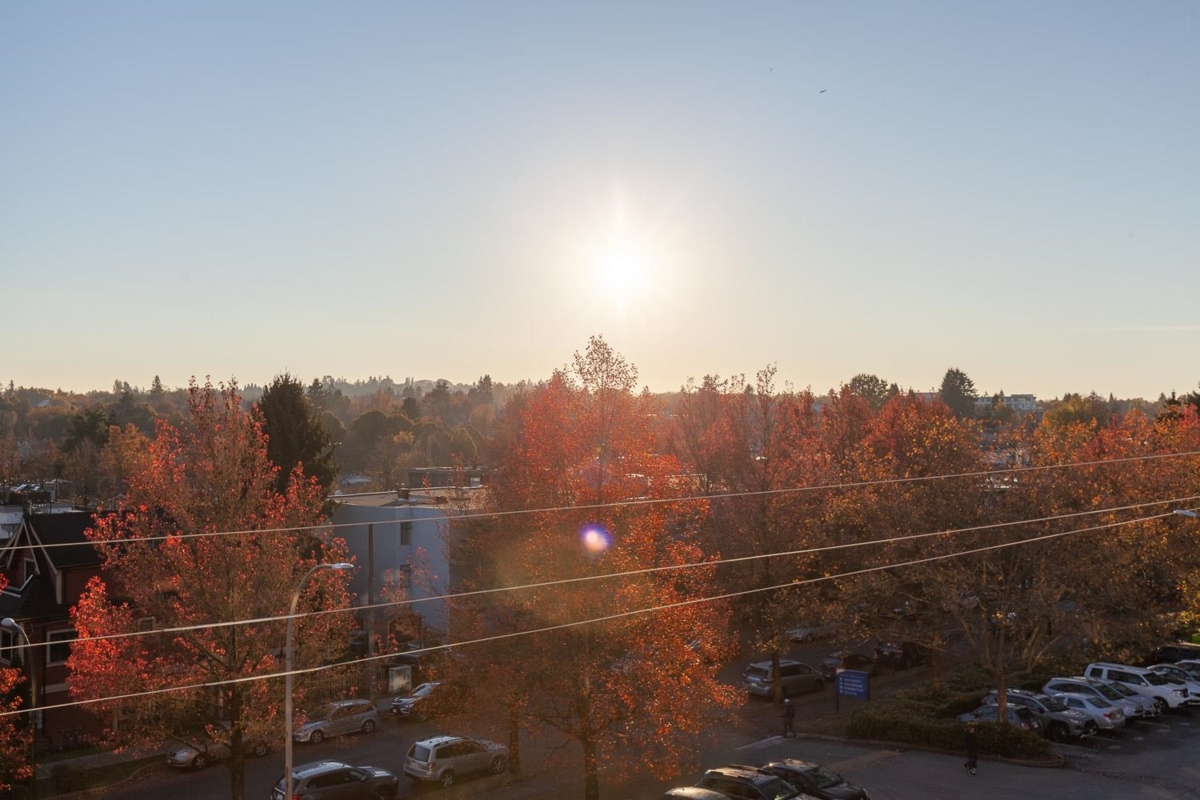 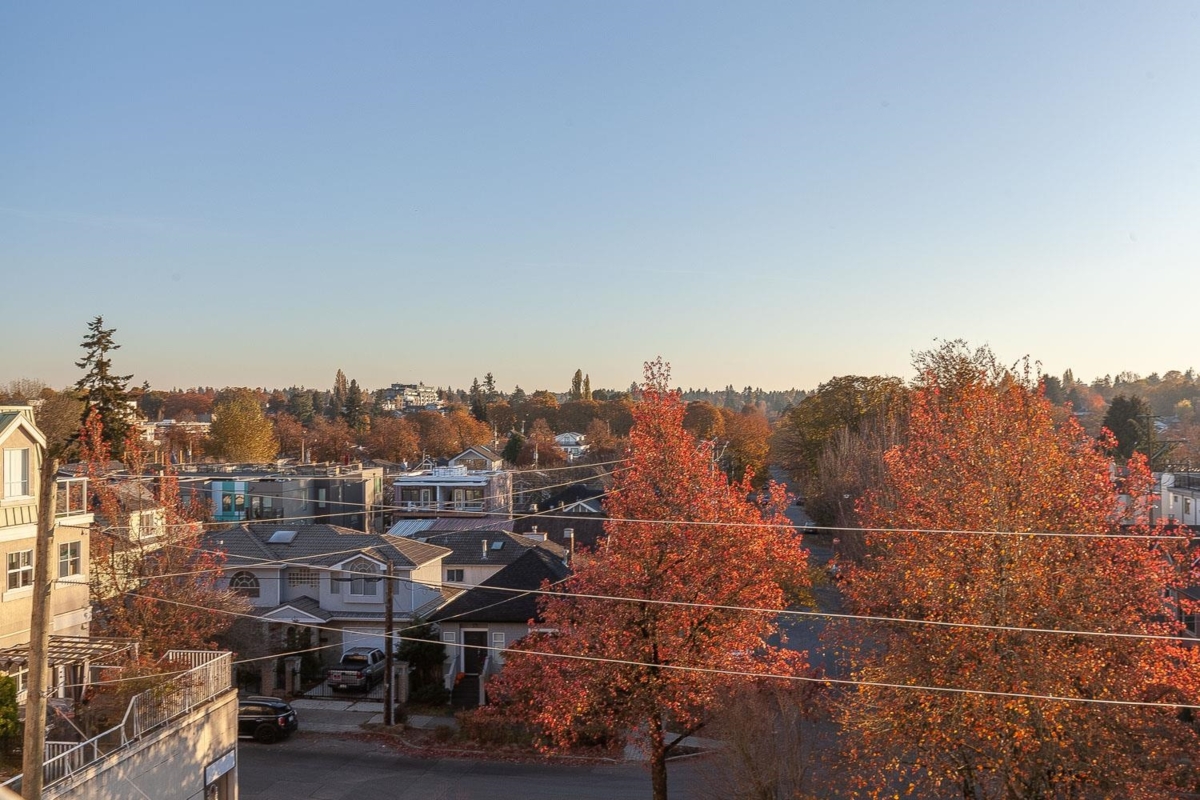 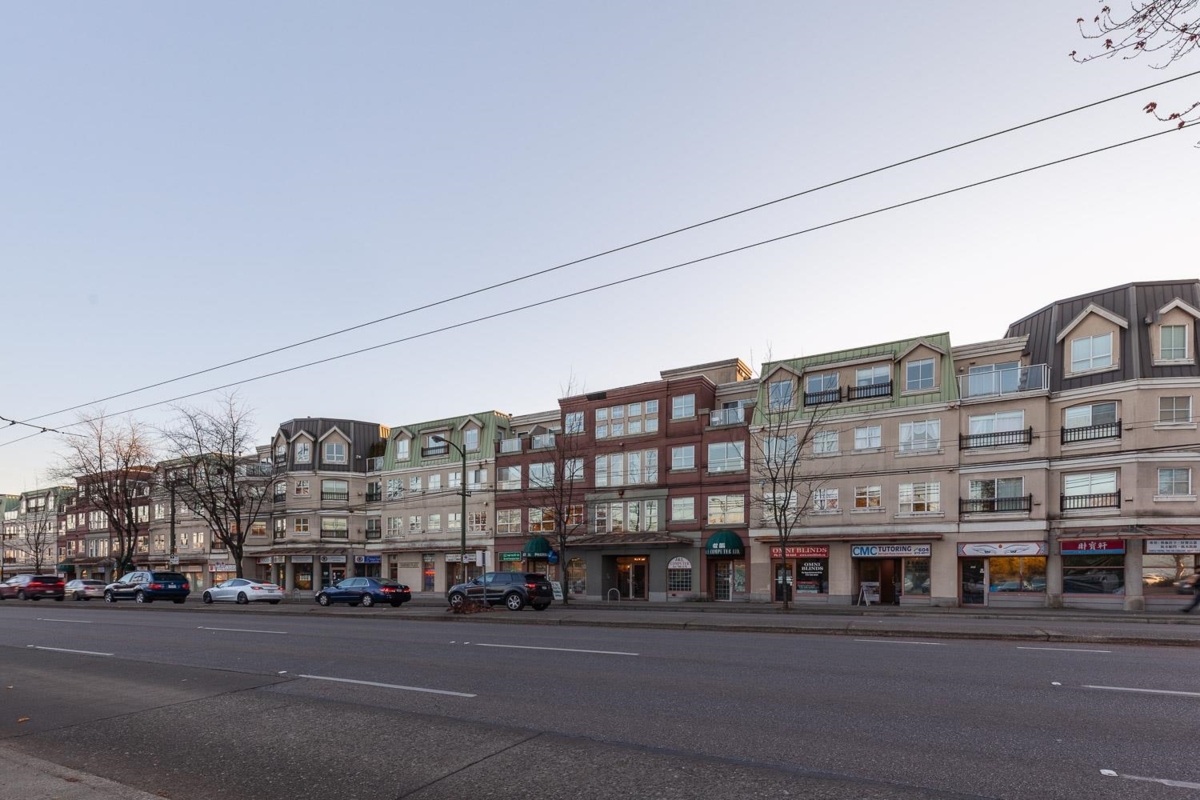