This lot is 49.7 Acres on the Hillside of West Bay off Mountain Road with amazing views overlooking the Bras d'Or Lake. The Bras d'Or Lake is a Cape Breton Island Icon and is Canada's largest inland sea with fog free waters and a UNESCO Biosphere Reserve. The West Bay is a highly desireable region in the Bras d'Or Lake for boaters, with islands, coves & sand beaches. St. Georges Channel is ideally located just minutes from the Dundee Resort & Golf Club and a short distance from the community of St. Peters, the Marina & the St. Peters Canal with access to the Atlantic Ocean. The Strait Richmond Hospital & Town of Port Hawkesbury are just a 20 minutes drive If your looking to build a vacation home or a year round dream home this property delivers. This lot offers many options for building & development AND can be bundled with the adjacent lot. There is a new road & ROW on this parcel. (id:26763)

The closest Bus station is QEH in 168.51 km away from this MLS® Listing.

Unemployment rate in the area around Listing # 202221814 is 12.3 which is High in comparison to the other province neighbourhoods.

This real estate is located in St George&apos;s Channel where population change between 2011 and 2016 was -4%. This is Low in comparison to average growth rate of this region.

Population density per square kilometre in this community is 8.2 which is Low people per sq.km.

Average size of families in the area is 2.6. This is Low number in comparison to the whole region. Percent of families with children is 45.2% and it is Low. % of Married or living common law is around 62.3% and it is Above Average.

Average Owner payments are Low in this area. $727 owners spent in average for the dwelling. Tenants are paying $680 in this district and it is Low comparing to other cities.

18.3% of Population in this district are Renters and it is Average comparing to other BC cities and areas.

3.1% of all population in the area around this property using Public Transport which is Below Average, 93.7% of using population are using Cars, which is High. 0% of people using Bicycles and it is . 1.2% of population are walking which is Low 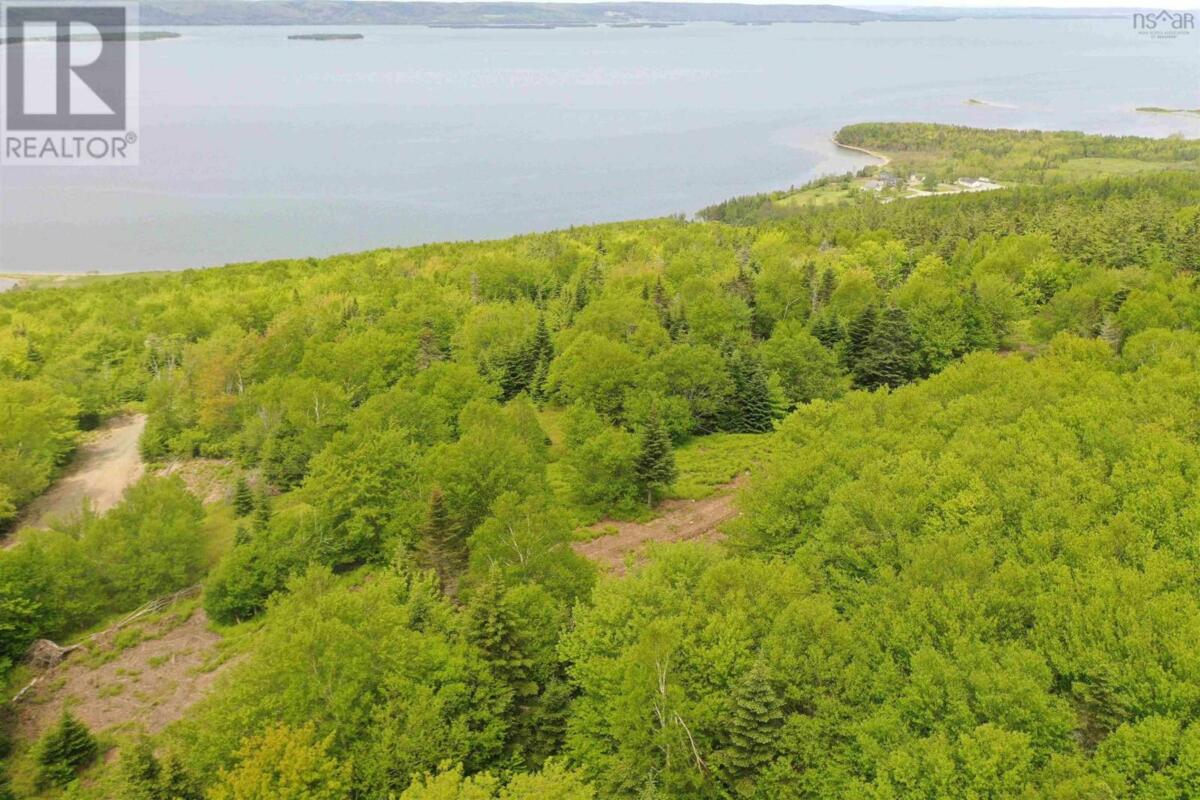 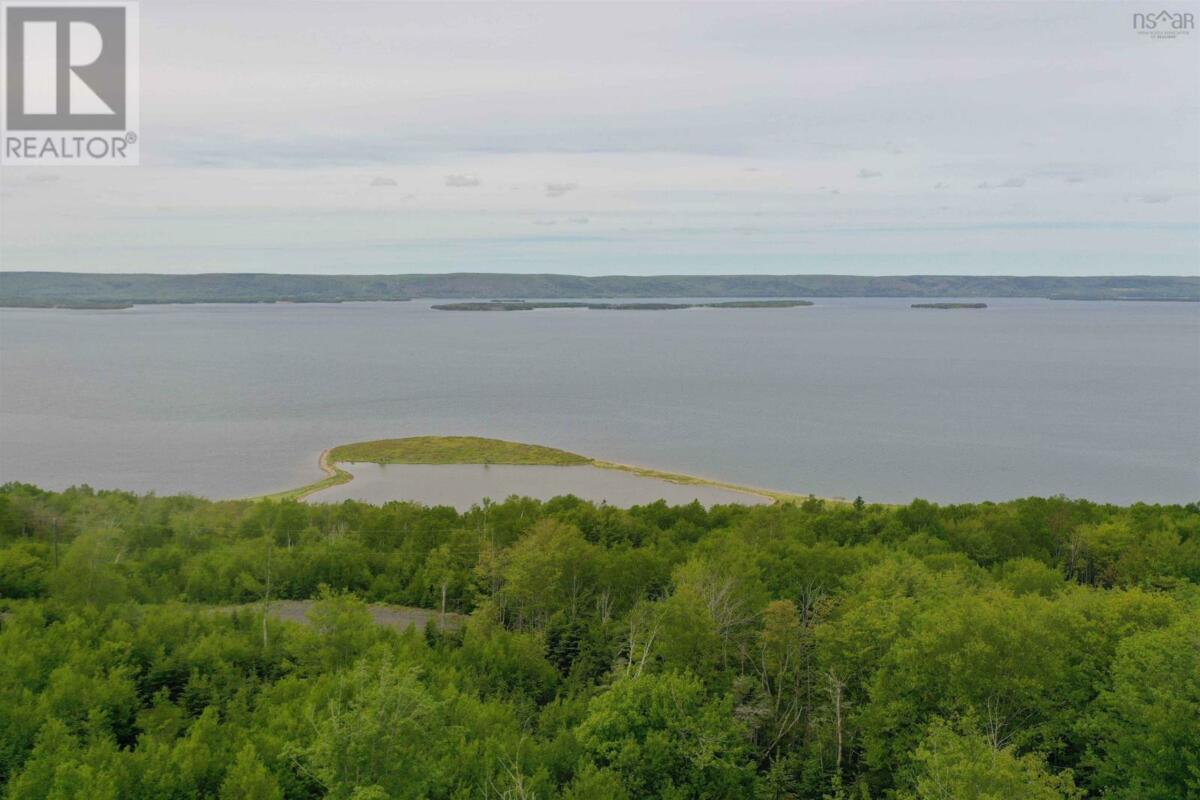 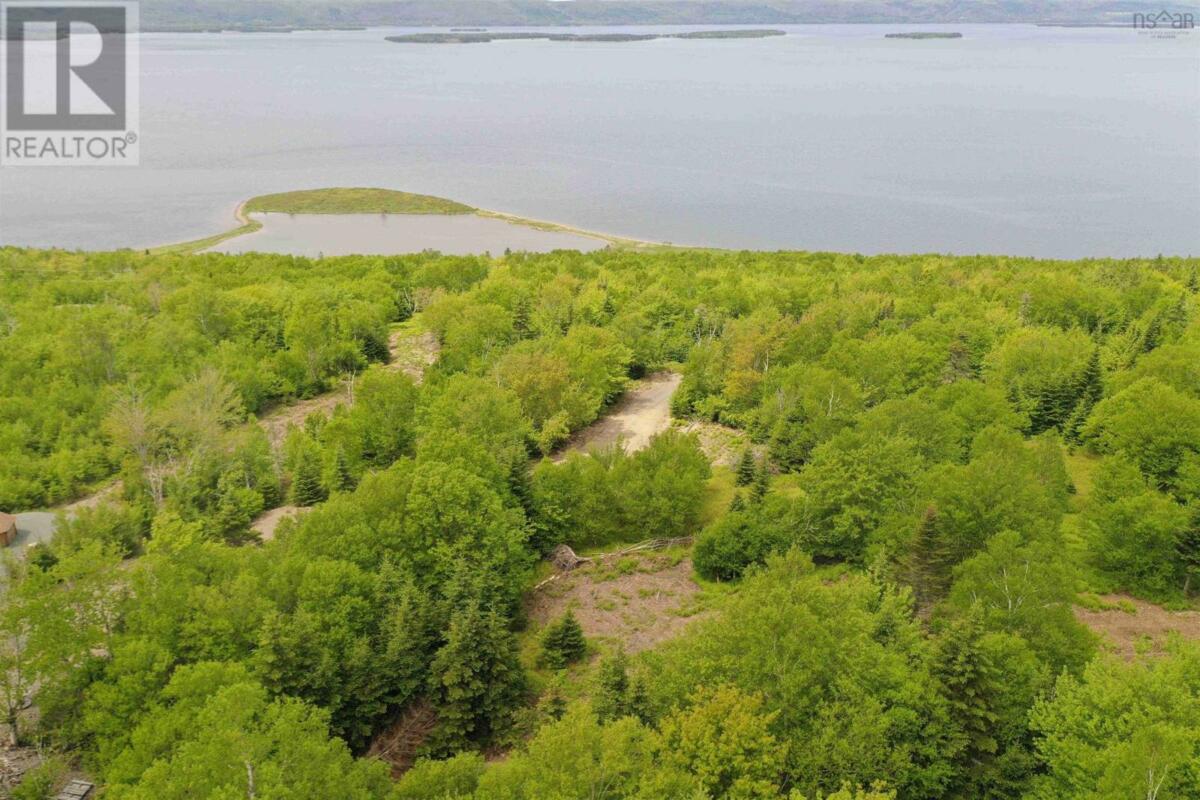 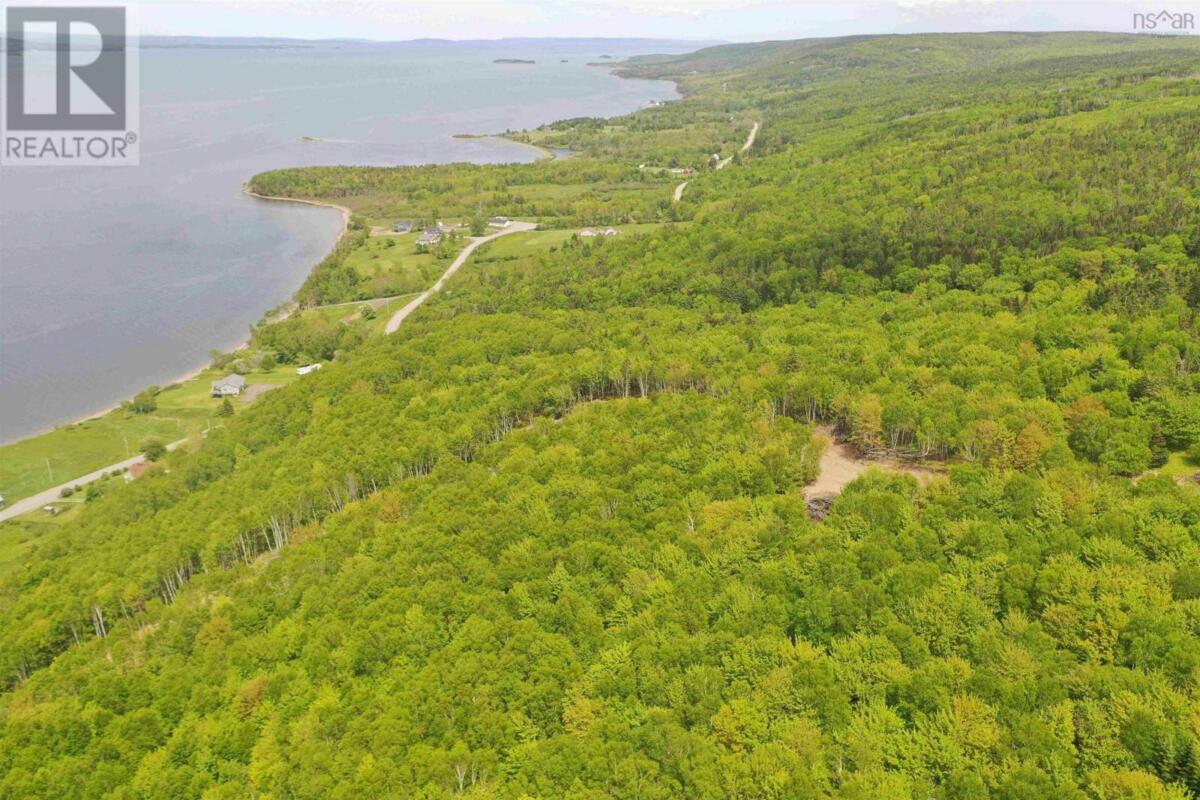 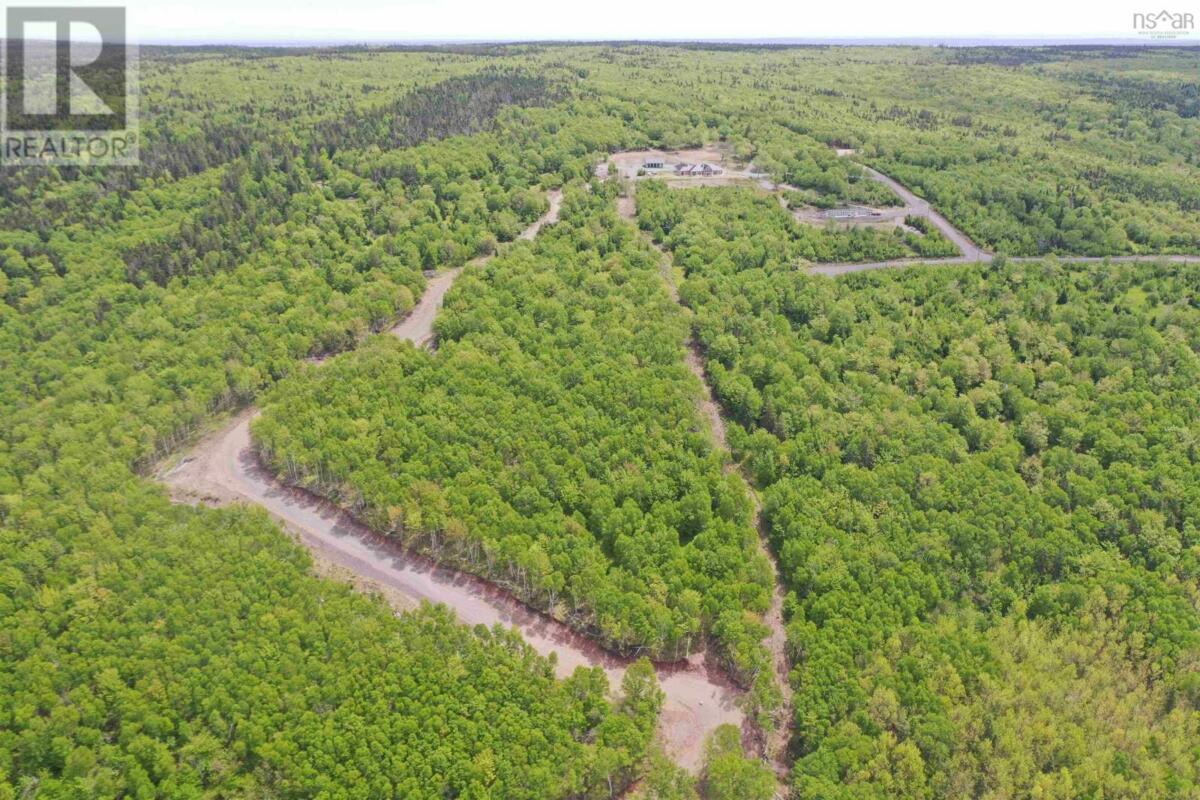 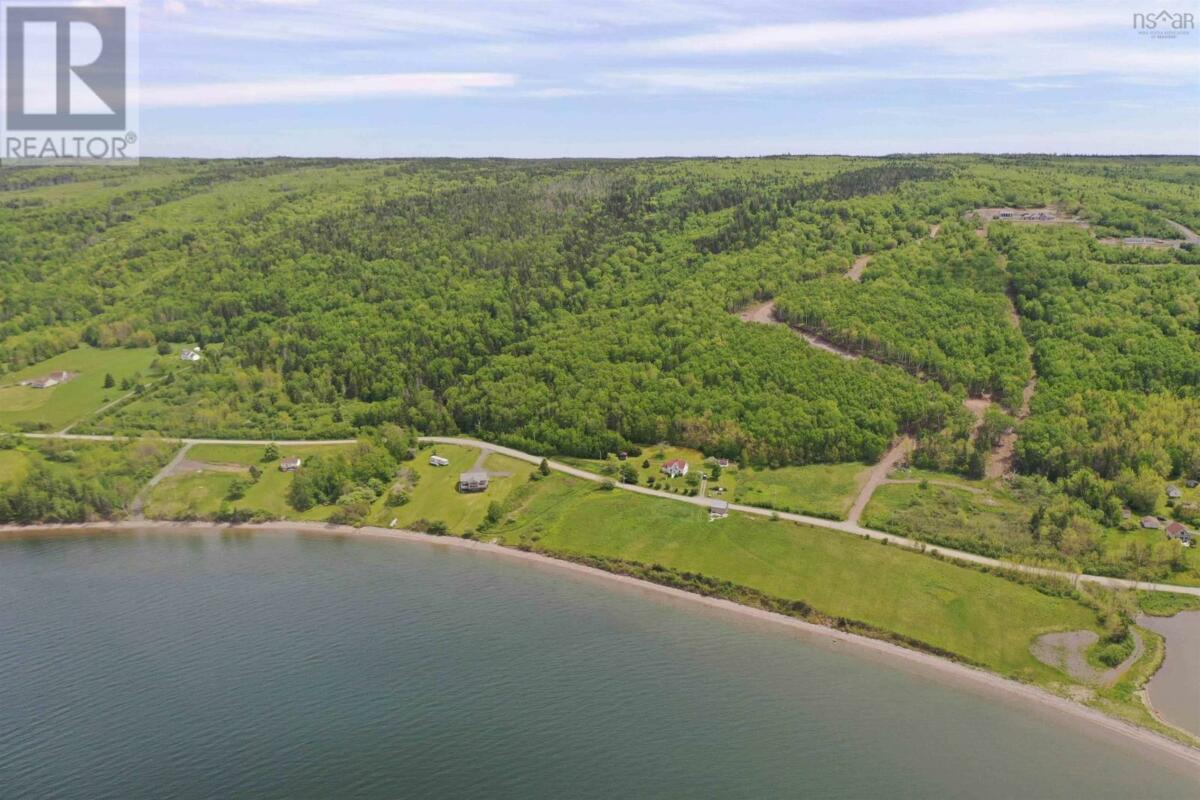 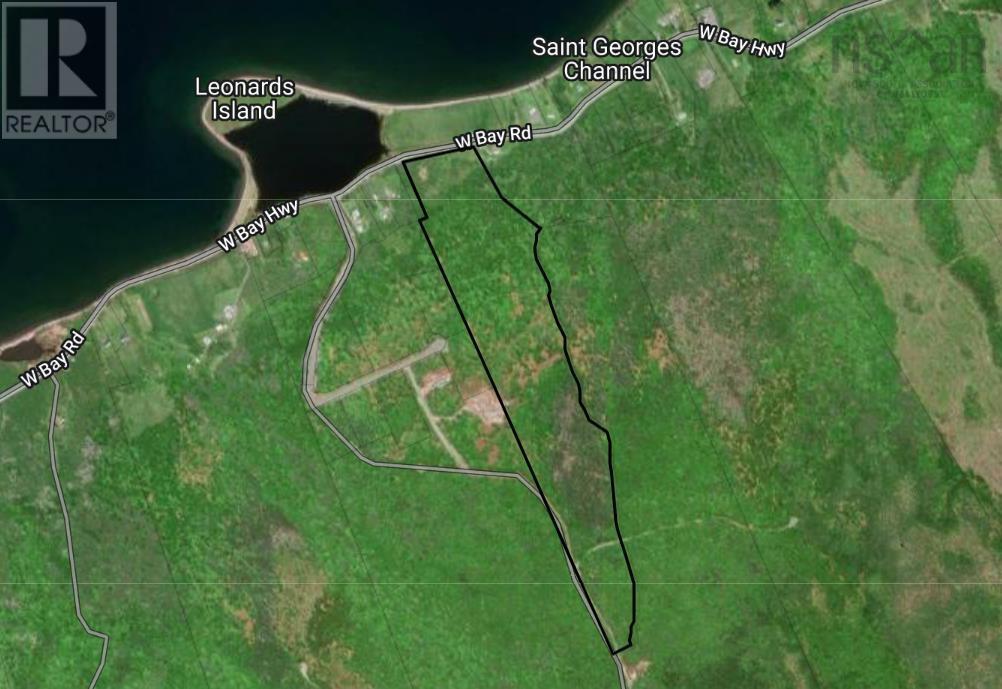 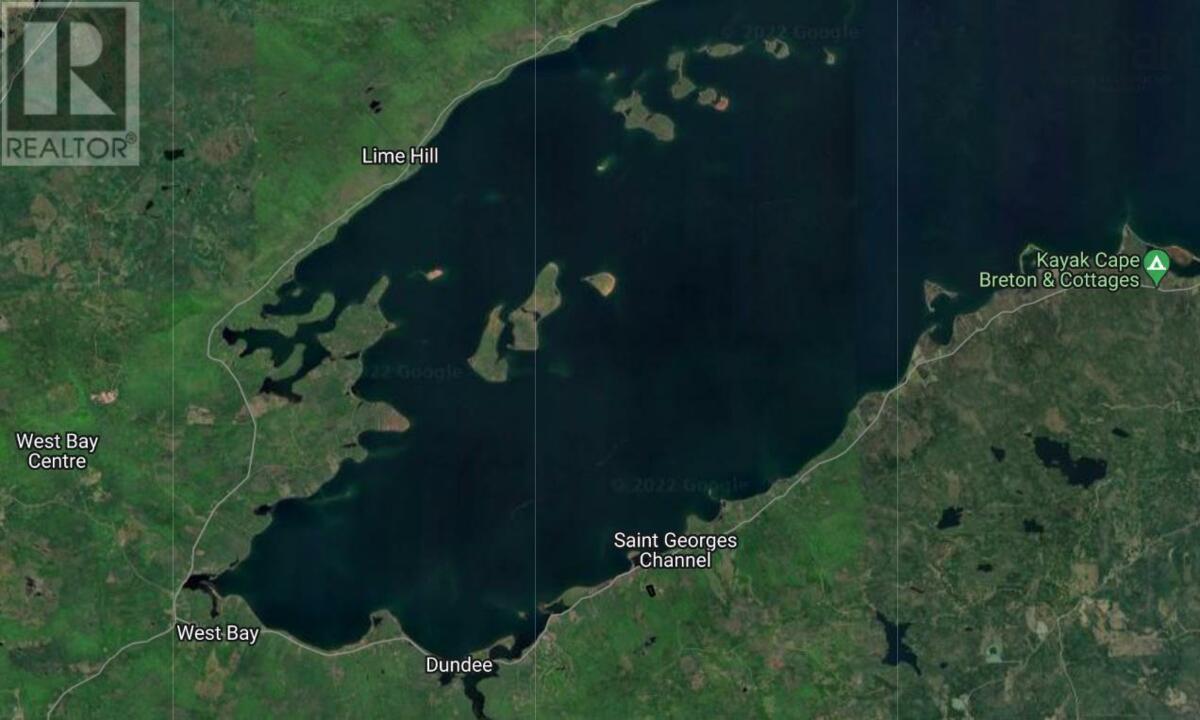