WATERFRONT IT IS! Welcome to this beautiful waterfront location that can be your weekend family time. Use to be the popular ski jump hill competition in the sixties and snow tubing in THE NINETIES. IT COULD BECOME A NICE family CAMPGROUND OR BUILD YOUR DREAM HOME. YOU CAN TURN THE BUILDING INTO A HOME OR A BEAUTIFUL COTTAGE. Only 4 km to main highway on rte 108 for convenience store including(gas and meat department) from 108 only 10 minutes to town amenities. There is some handy man work to be done in kitchen area on main floor. Sitting on 30+ acres including 244 meters(approx. 800ft.) of Water frontage. Building is approx 1966 and attach addition is approx 1990. Endless possibilities, Let your imagination dream big! Call now for more information! (id:26763)

The closest Elementary independent school to this home for sale located at -- Mill Hill Road is Truth Learning Academy with School's rating No Rating, located 20.45 km from this home.

The closest to this address -- Mill Hill Road Secondary independent school is Truth Learning Academy with School's rating No Rating, located 20.45 km km from this home

The freshest crime data from Statistics Canada are from 2020. There were 732 volation disturbances in this neighbourhood. The overall crime rate near the address - -- Mill Hill Road, New Denmark, NB is 4,661.83. Rate is the amount of incidents per 100,000 population. Comparing to other Canadian cities it has Below Average rate in 2020. Year by year change in the total crime rate is 26.50%

The closest Bus station is Kingsclear Consolidated School in 131.06 km away from this listing with - MLS® NB077915.

Unemployment rate in the area around MLS® Listing # NB077915 is 20.8 which is High in comparison to the other province neighbourhoods.

This real estate is located in -- Mill Hill Road where population change between 2011 and 2016 was -7.6%. This is Low in comparison to average growth rate of this region.

Population density per square kilometre in this community near the address -- Mill Hill Road, New Denmark, NB is 2 which is Low people per sq.km.

Average size of families in the area adjacent to home for sale -- Mill Hill Road is 2.7. This is Below Average number in comparison to the whole region. Percent of families with children near by the MLS® - MLS® NB077915 is 48.4% and it is Below Average. % of Married or living common law is around 64.5% and it is Above Average.

Average age of the population close to the -- Mill Hill Road is 44 . This percentage is Above Average in comparison to other BC cities.

Average value of dwellings in this neighbourhood around -- Mill Hill Road, New Denmark, NB is $93121 and this is Low comparing to other areas in British Columbia

Average Owner payments are Low in the area adjacent to -- Mill Hill Road. $560 owners spent in average for the dwelling. Tenants are paying $530 in this district close to MLS® NB077915 and it is Low comparing to other cities.

9.4% of Population in this district near the -- Mill Hill Road are Renters and it is Low comparing to other BC cities and areas. 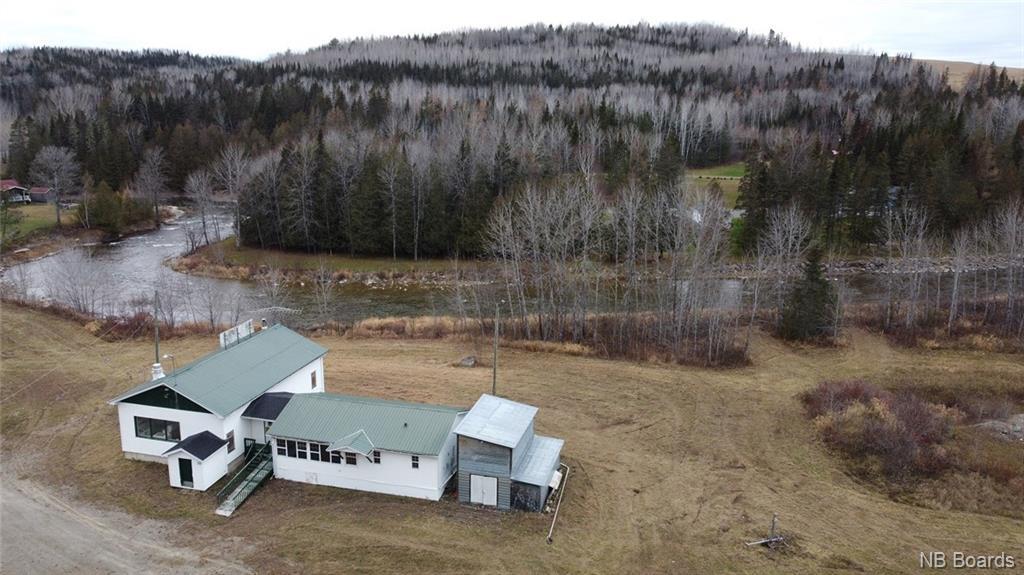 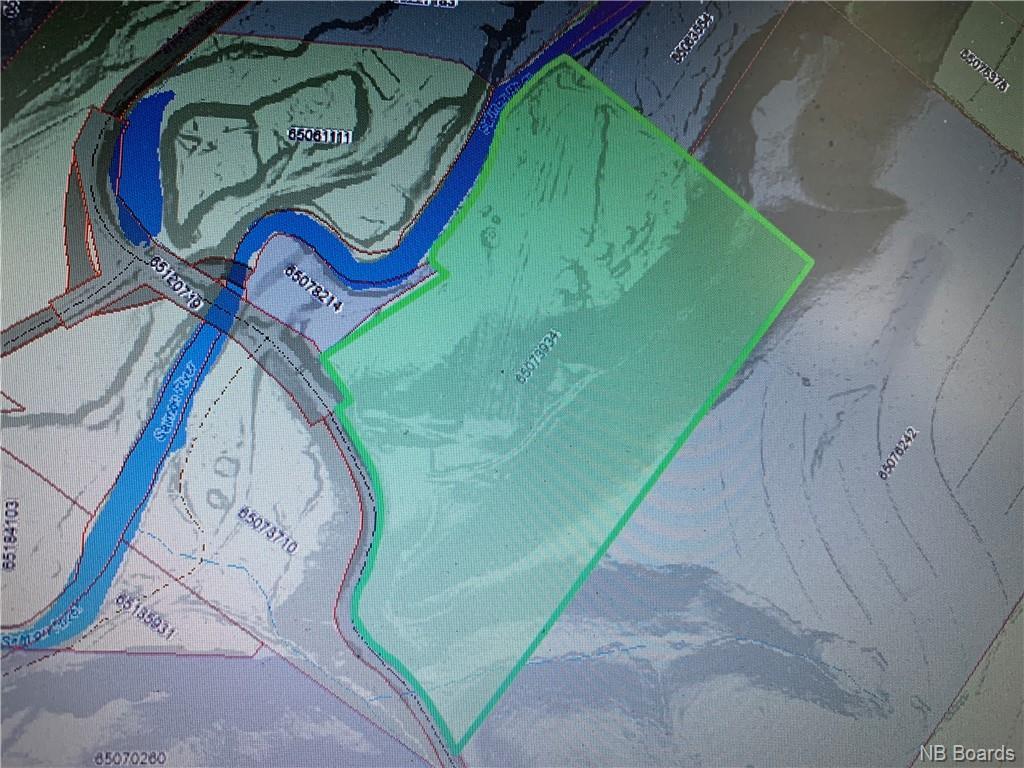 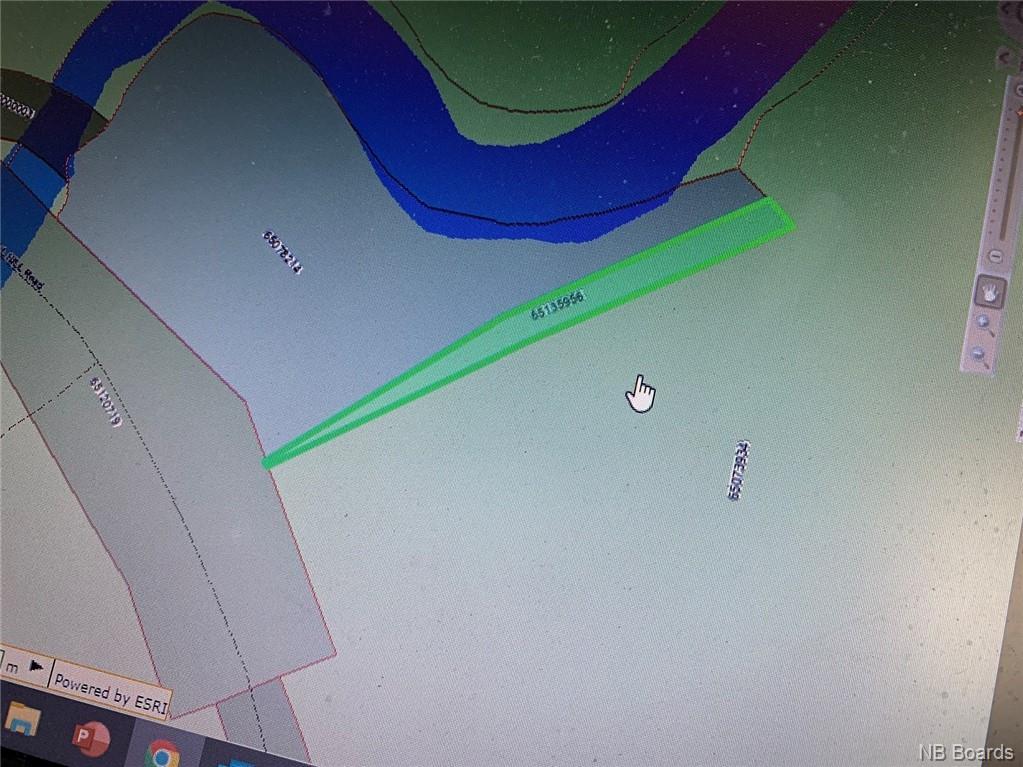 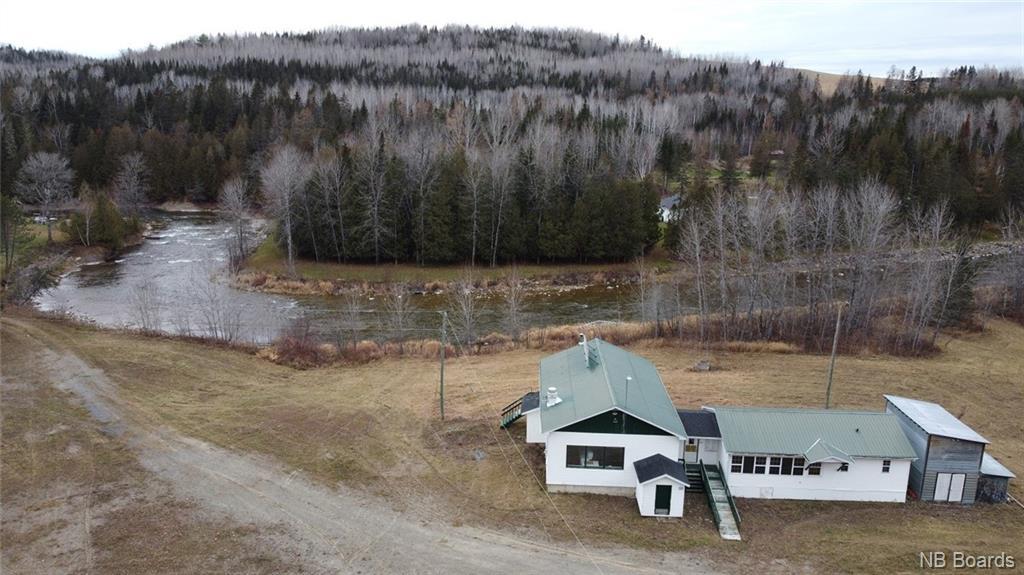 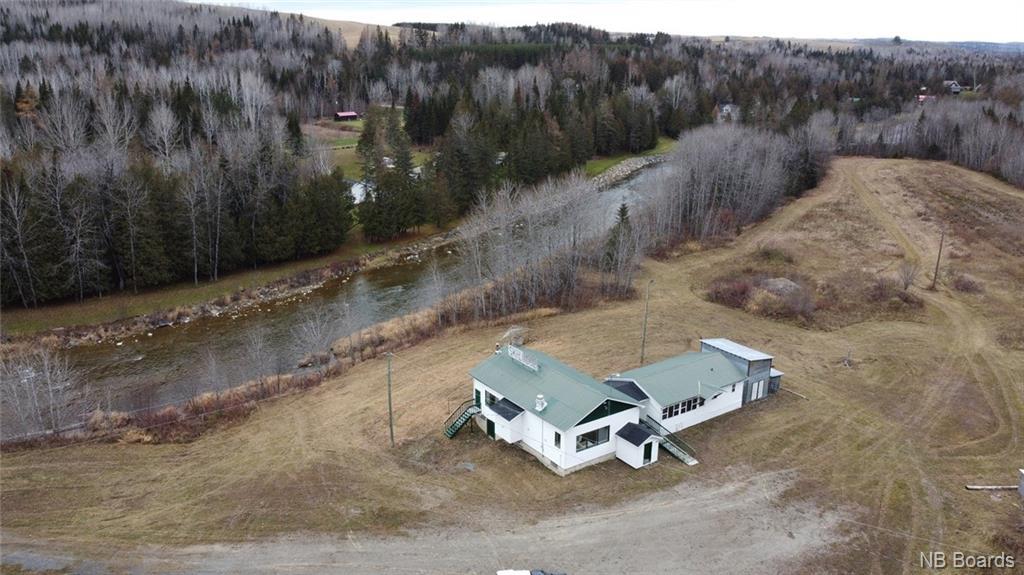 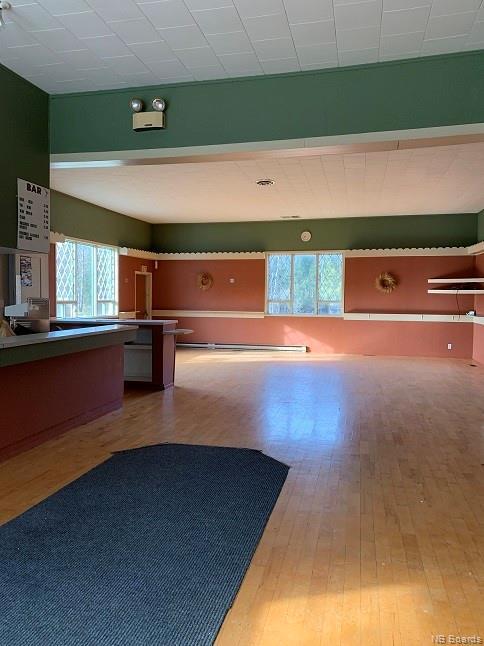 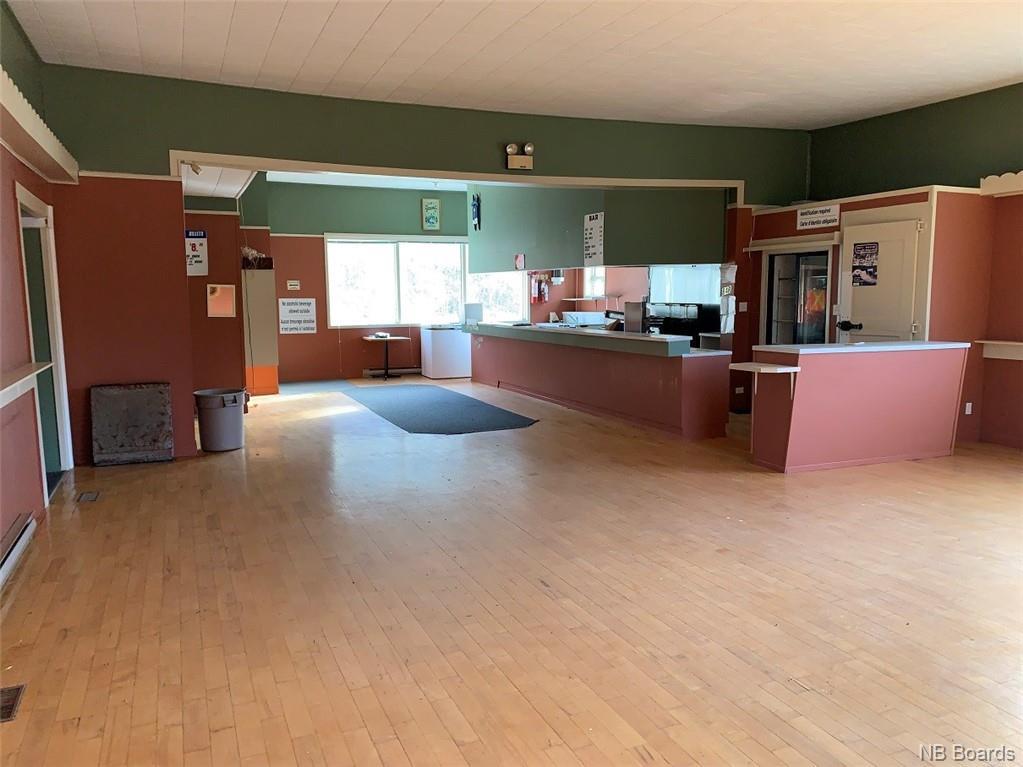 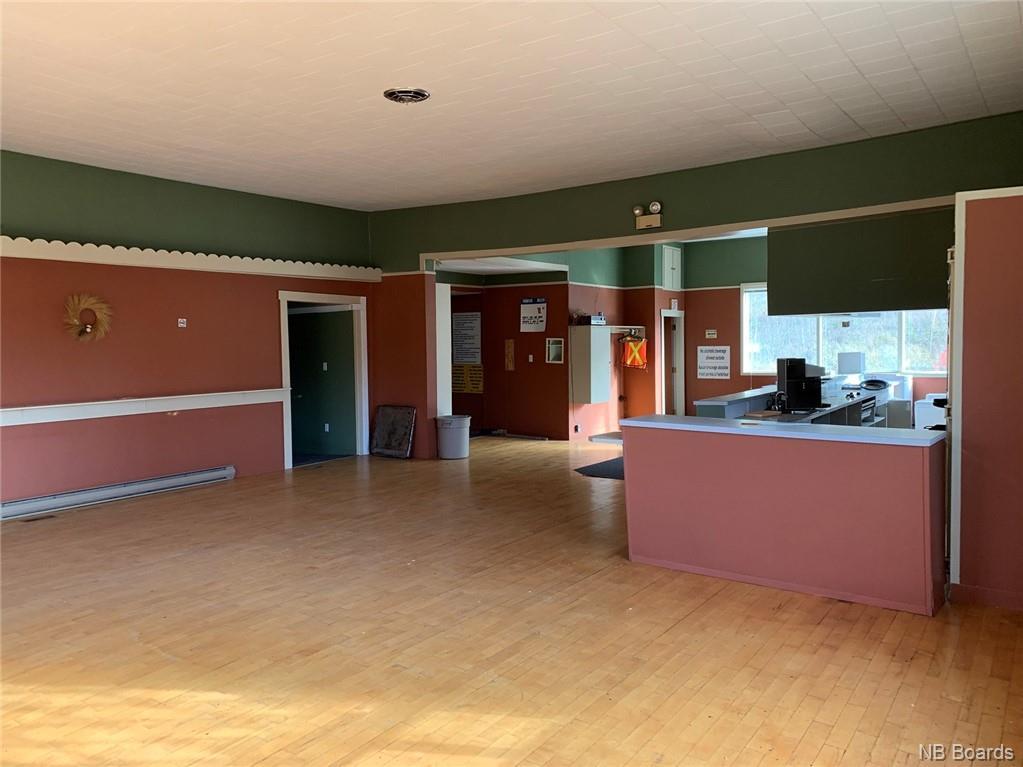 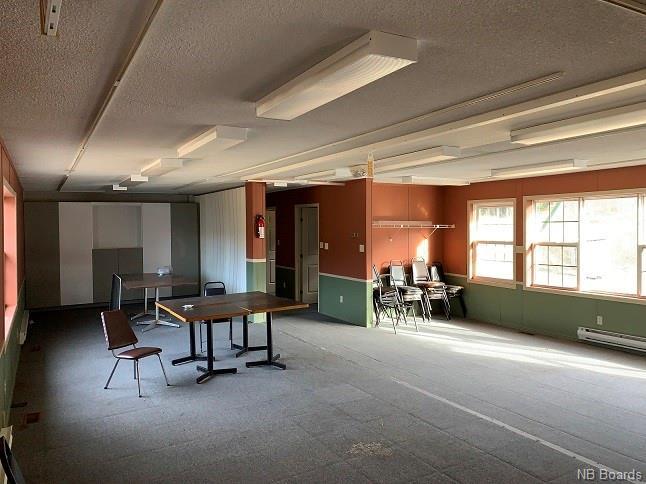 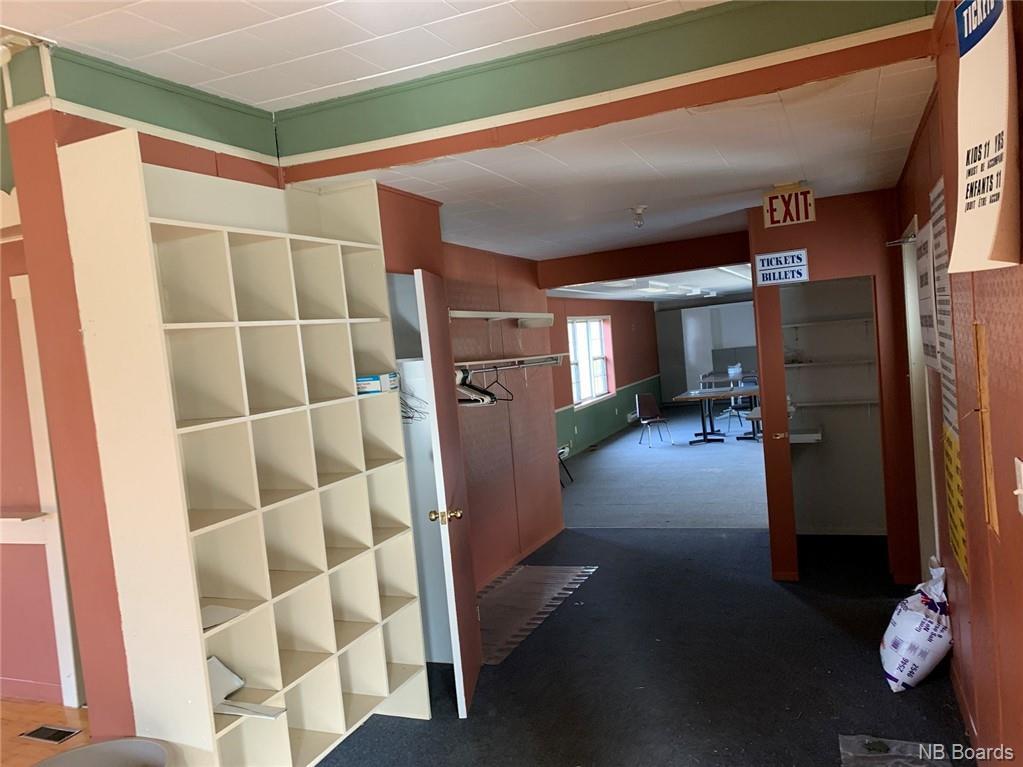 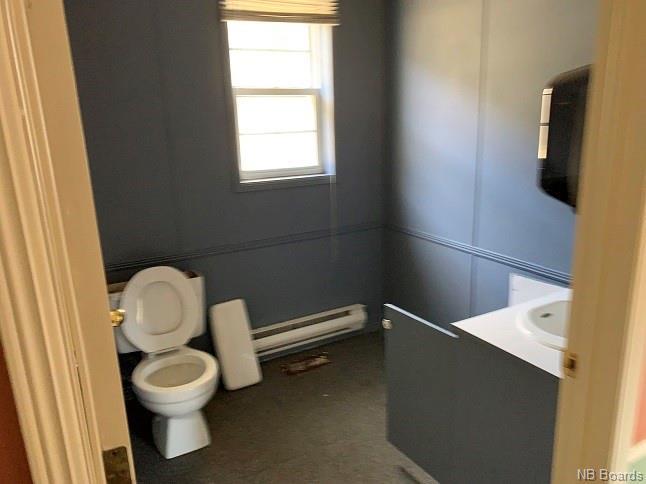 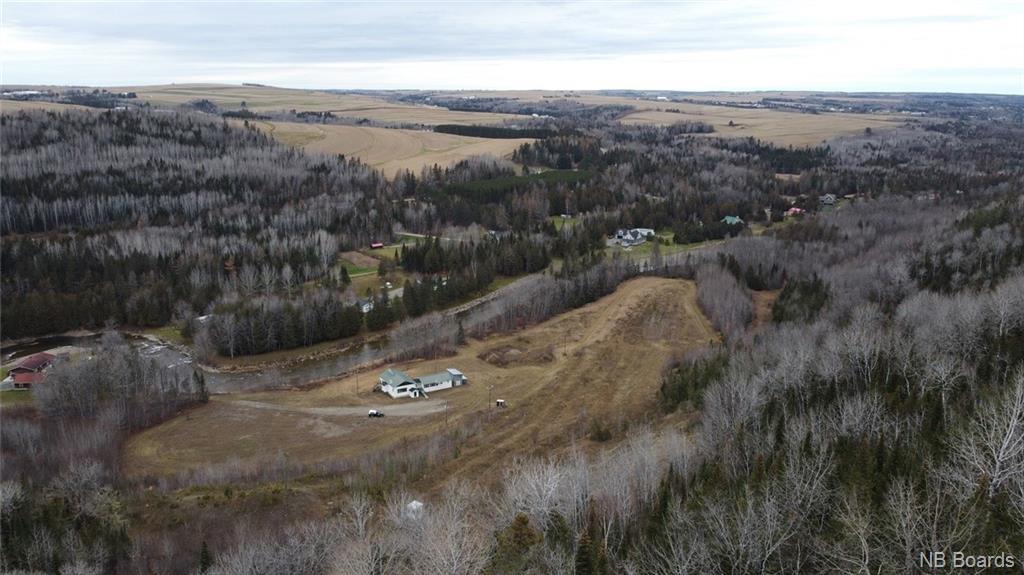 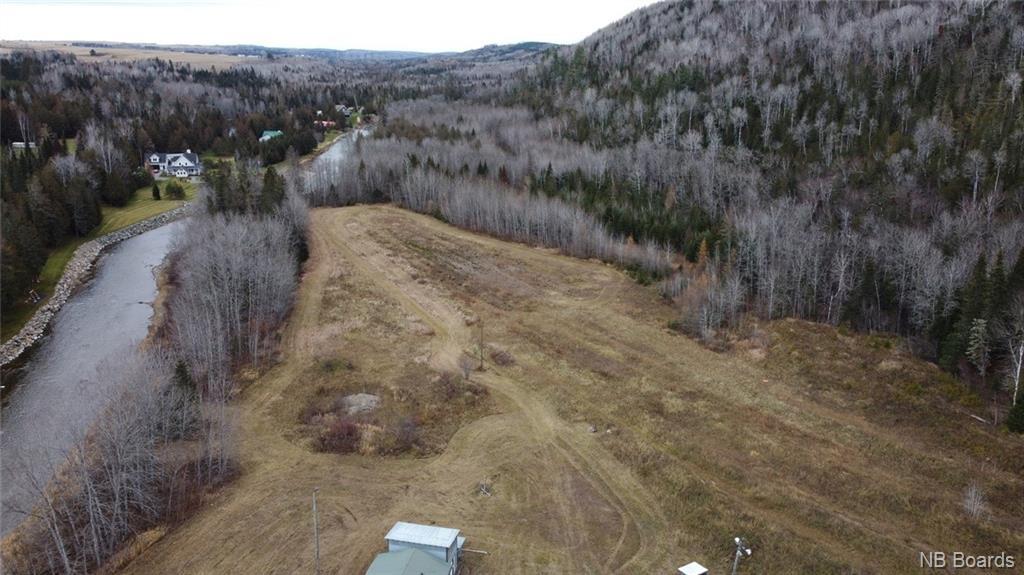 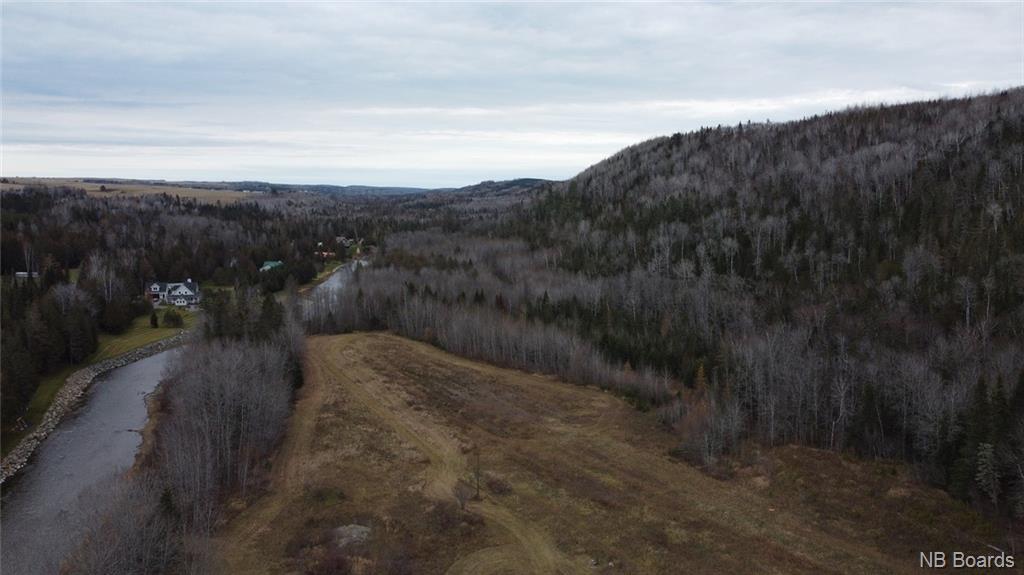